Like River I usually run with a theme. Charitably speaking rather a lot of things in my life are cactus at the moment - so it is just as well that this one flowered so beautifully. 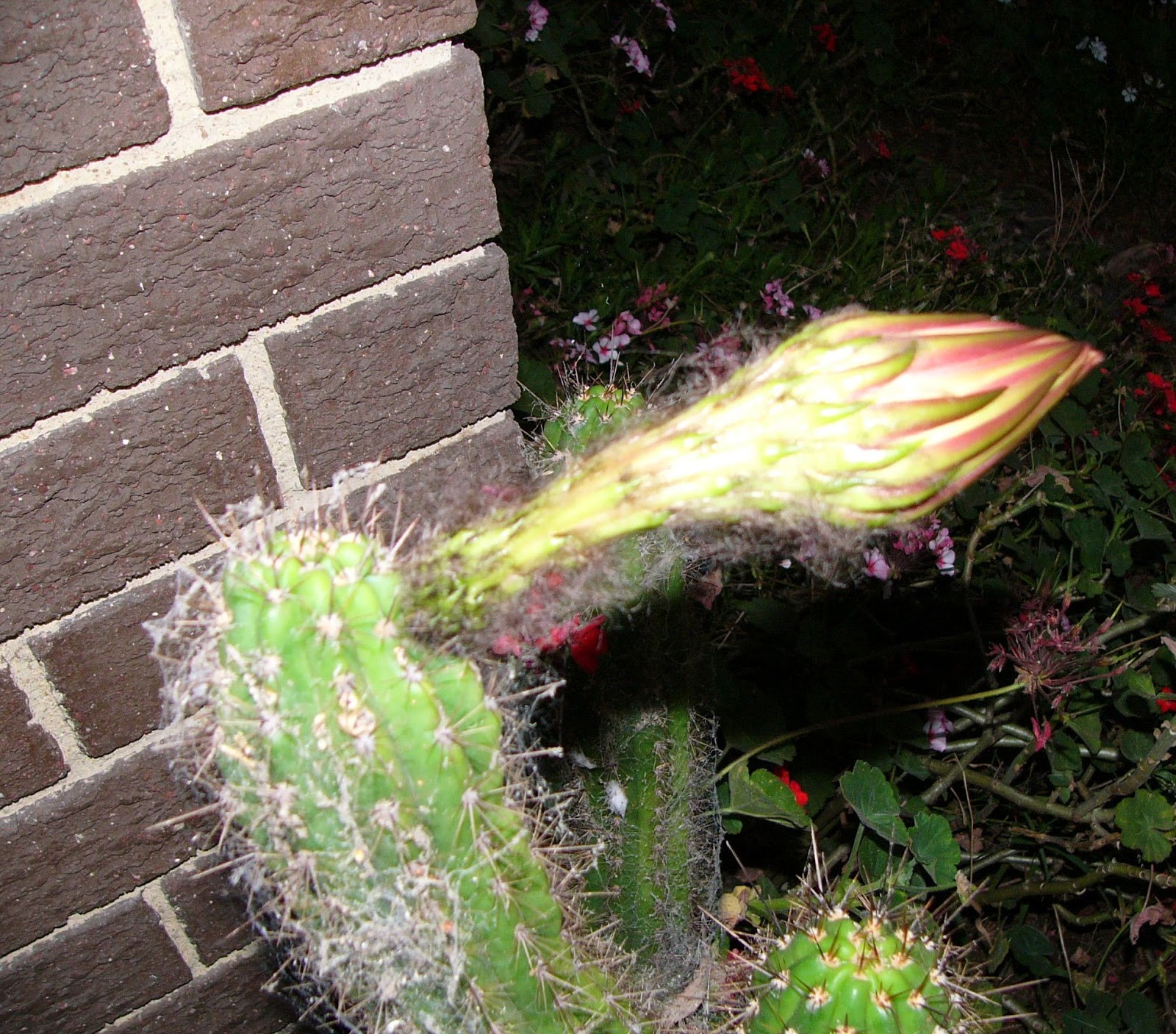 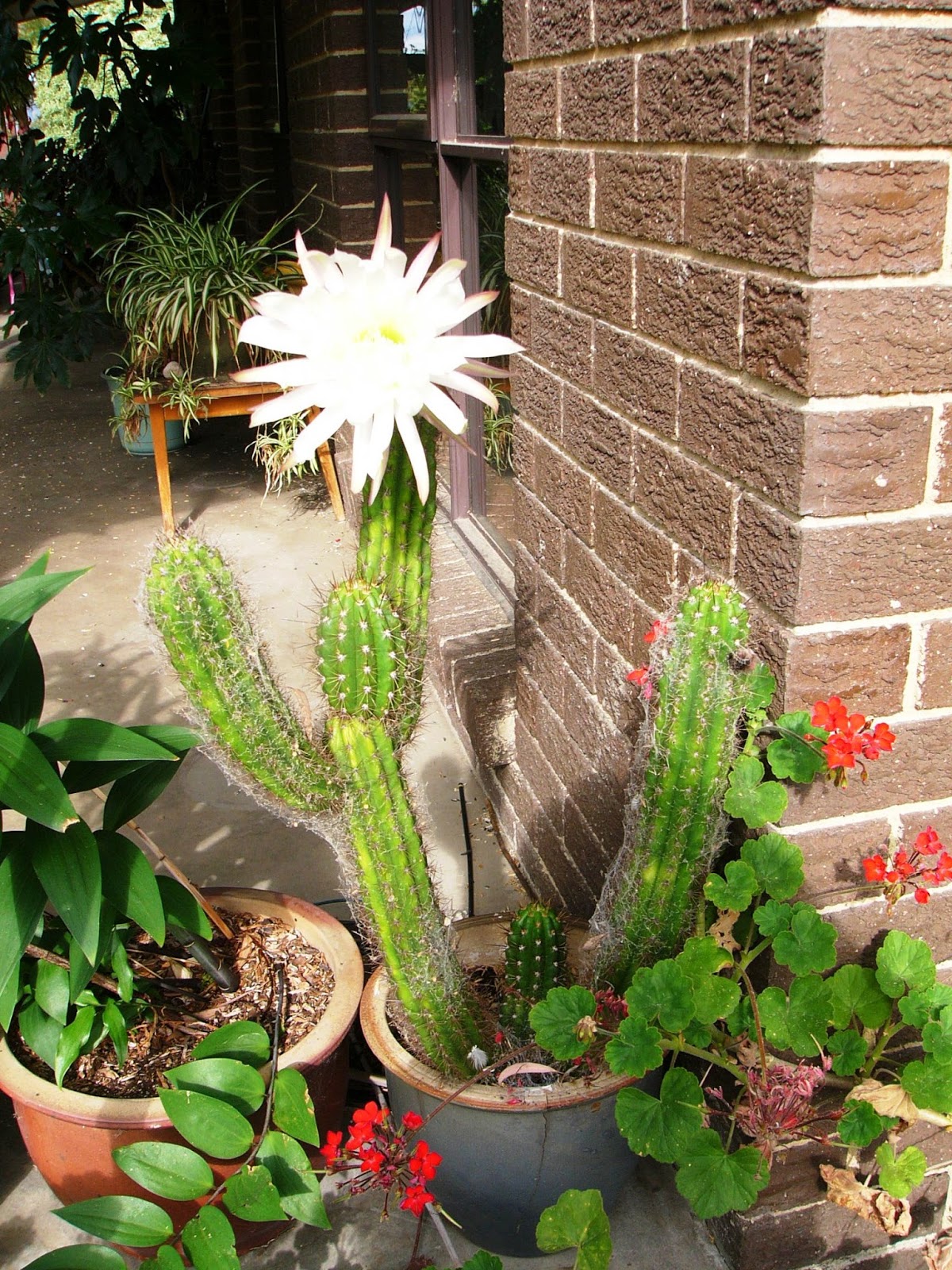 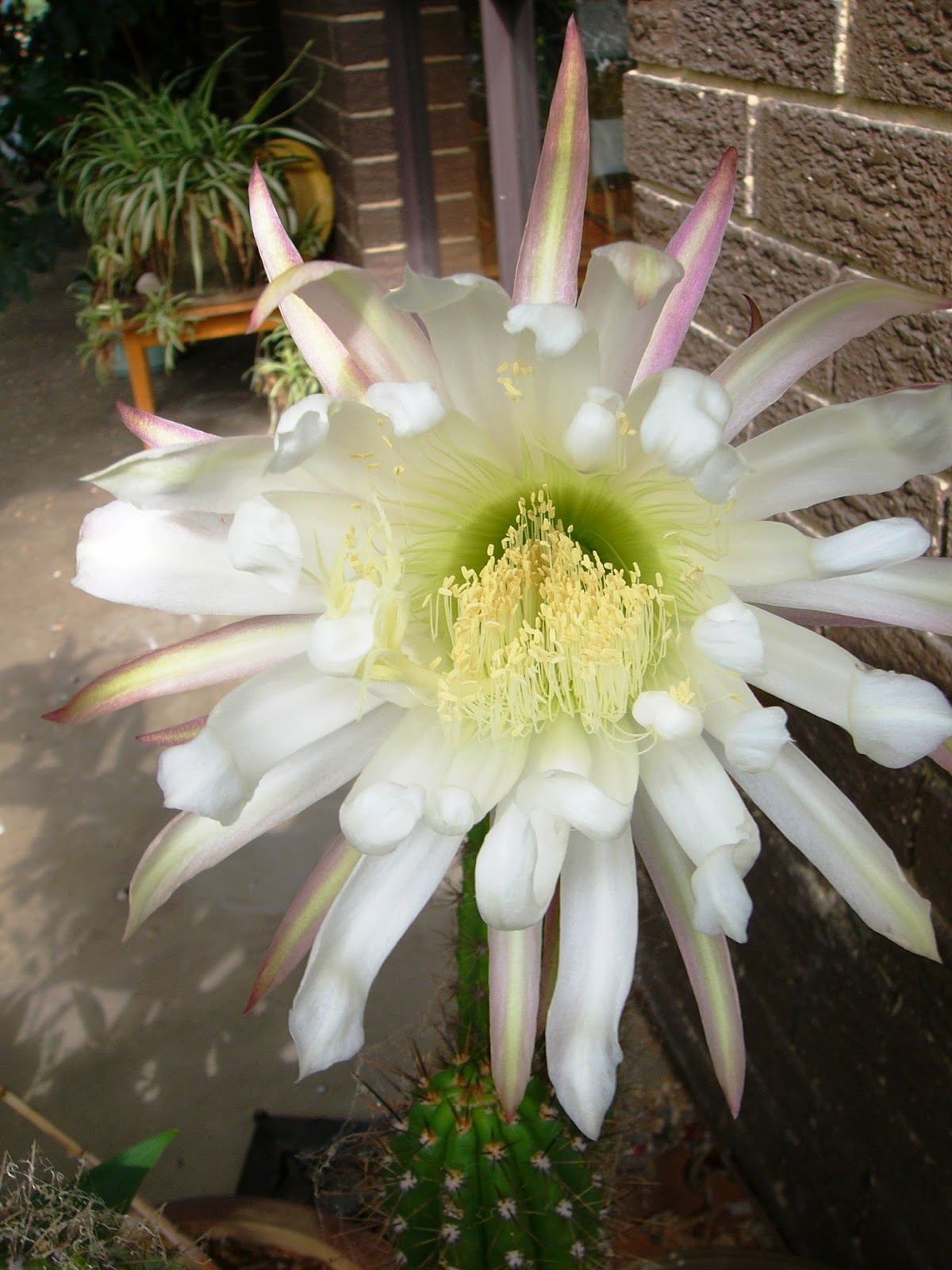 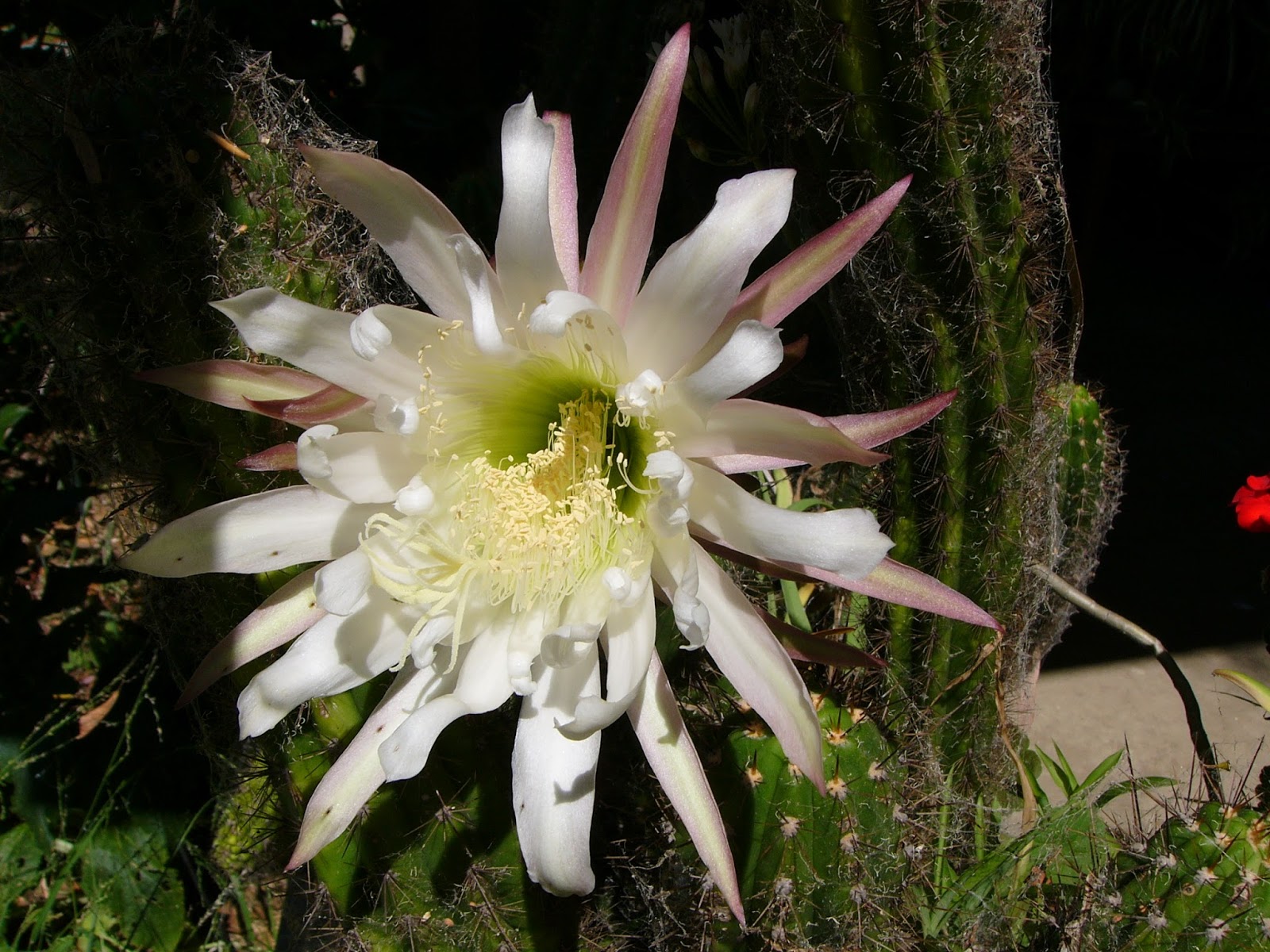 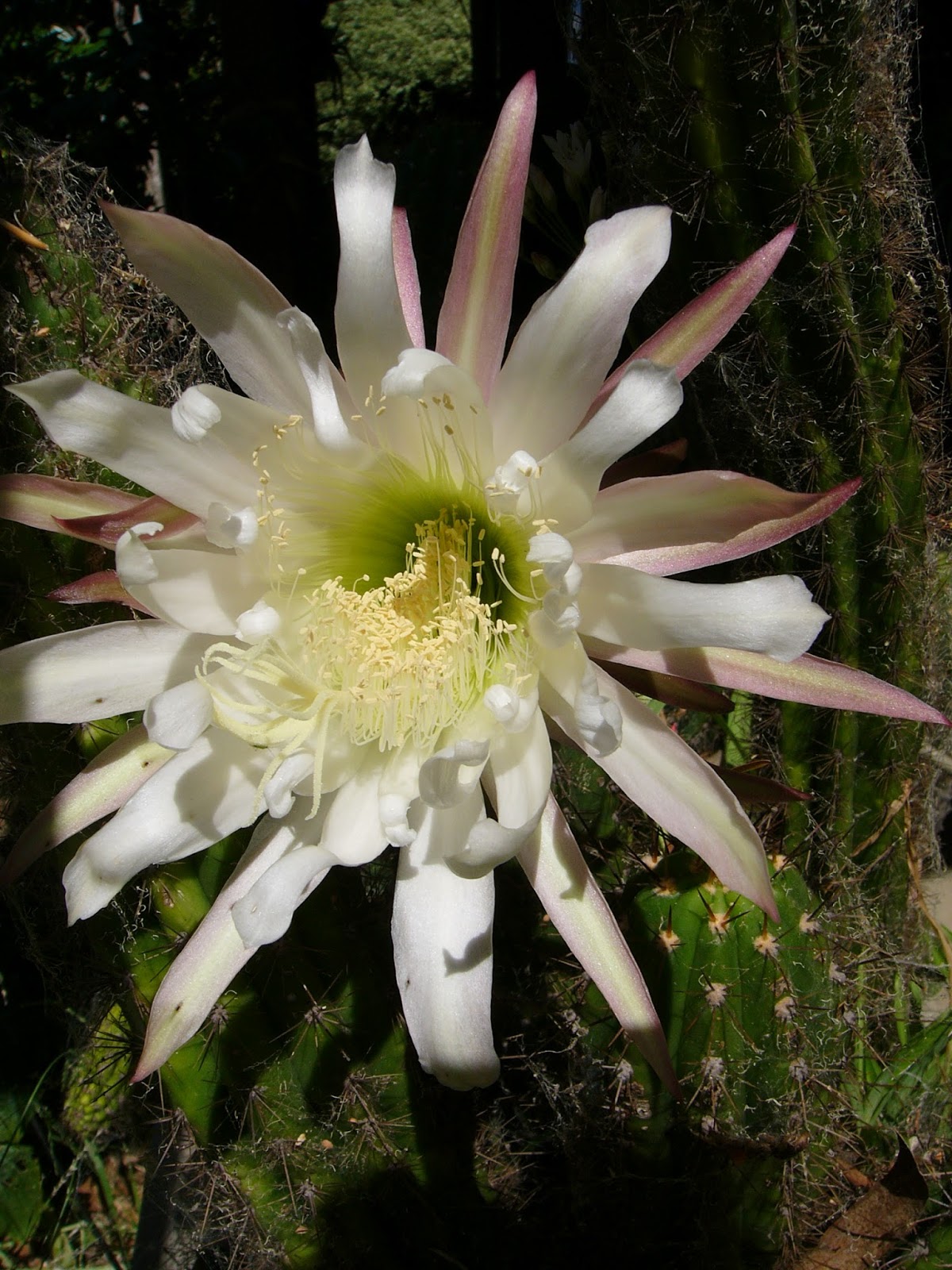 The blooms are perfumed and big - larger than my hand.  They only last for twenty-four hours or so, but I think they look interesting on their way out as well... 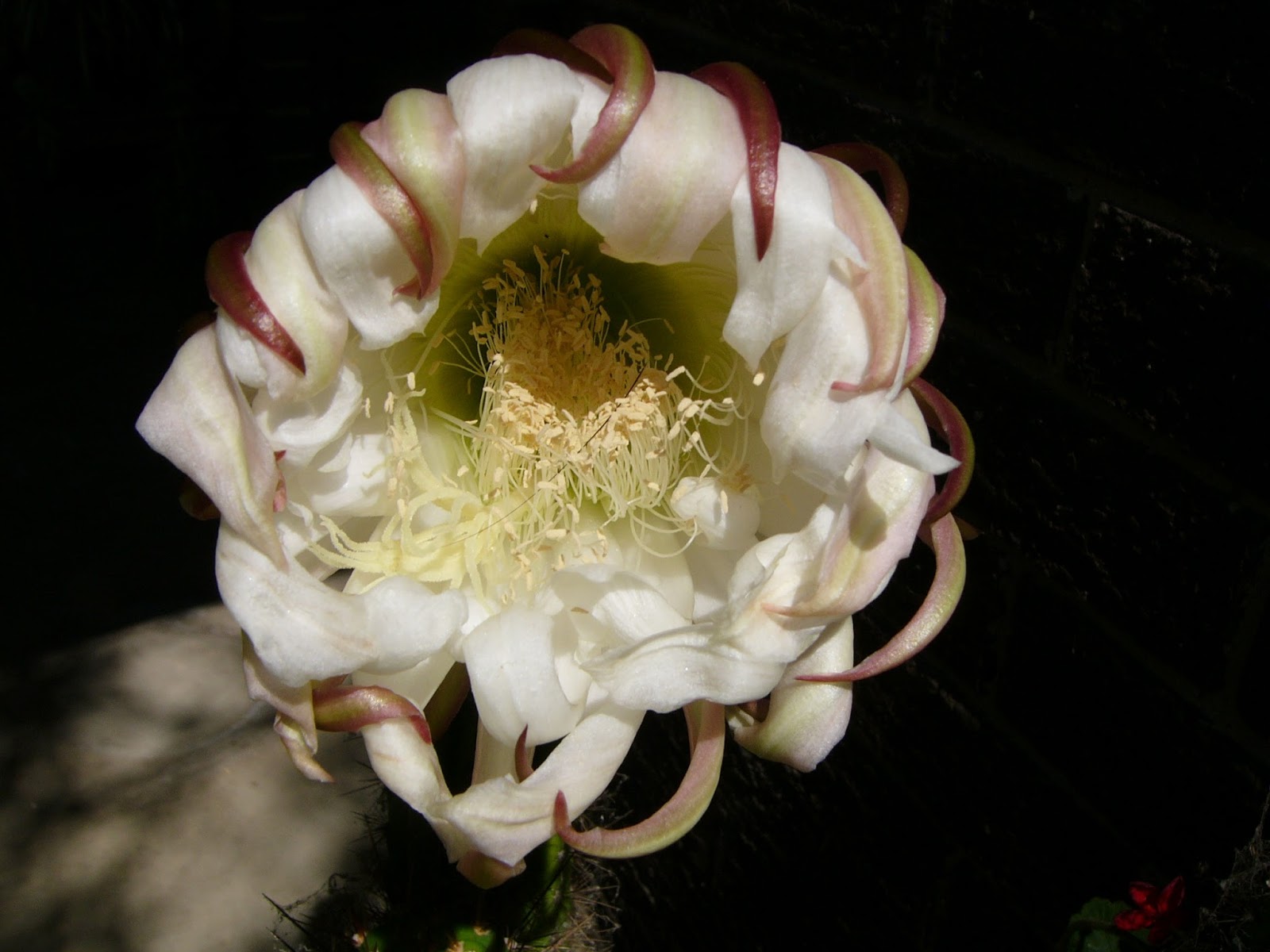