The lovely Delores at Under the Porch Light had been running this meme for a considerable period of time, week after week.   Computer issues led her to bow out for a while and I took over.  When Delores' absence looked like being more permanent I begged and cajoled for other volunteers to share providing the prompts, and Words for Wednesday became a moveable feast.  Sadly Delores has (temporarily I hope) discontinued her blog, though we have been told that she will be back in the fullness of time.

Essentially the aim is to encourage us to write.  Each week we are given a choice of prompts: which can be words, phrases, music or an image.   What we do with those prompts is up to us:  a short story, prose, a song, a poem, or treating them with ignore...  We can use some or all of the prompts.

This month the prompts will be published here - but are provided by Margaret Adamson and her friend Sue Fulton.

They are again challenging us with photographs. 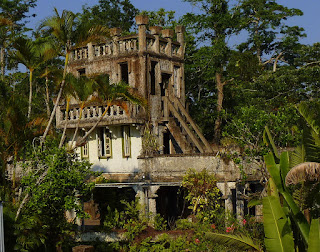 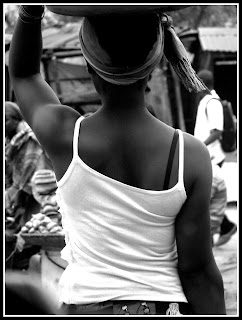 Next month the prompts will be supplied by Riot Kitty who you can find here.

Mark Koopmans has offered to provide the prompts for May.

And I am again looking for other volunteers.  Margaret Adamson and her friend Sue have provided me with another month's prompts but after that the field is wide open.  If you would like to participate please let me know in comments, specifiying which month would suit you.