Today, September 10th, is World Sucide Prevention Day, and the start of World Suicide Prevention Week.  I spend time in the dark places myself and know both how fast and easy the plummet to the bottom can be and how very hard it is to see the light at the end of the proverbial tunnel much less climb out again.

Not only does suicide take its toll on our young, there are other groups who are over-represented in its tragic ranks including (but not limited to) our indigenous population, the LGBTQI community, people with mental health issues, farmers, tradesmen, the unemployed, and the military.  While we still lose more men to suicide than women, the numbers of women who die to suicide is climbing (an equality I don't want).

Our suicide rate isn't the highest in the world but the rate in Australia is above the World Health Organisation's (WHO) global average.

I couldn't attend the first walk, but have gone on all the subsequent walks. Which saw me heading off again before dawn this morning.  The dread disease (teemed with bursitis? of the hip) slows me down, ensures my gait is uneven and is painful.  The issue is much more important than I am.    So I walked.  Slowly just as I do every year.  Stopping to take photos.

There were brief speeches.  Some of the names and ages of those lost were read out - which I find moving.  No longer nameless, but identified and missed...  This morning the ages ranged from 16 to 84.  Most of the names with an age attached were teenagers.  There was also an acknowledgement that there are names we do not know, which doesn't diminish their loss.

Come walk with me, through the cool dawn, into the hopeful light of a new day.

The empty chairs from other years have been replaced with candles to symbolise the light(s) lost.  Some people carried a candle with them as they walked. 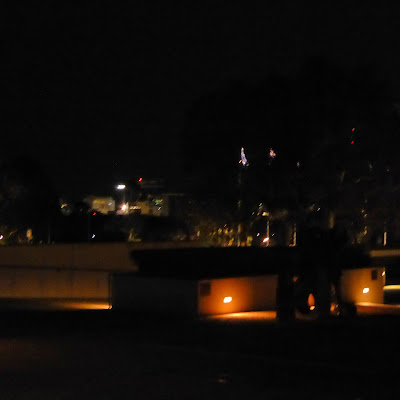 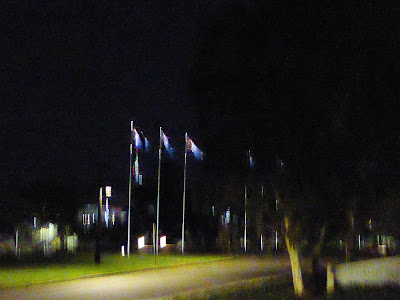 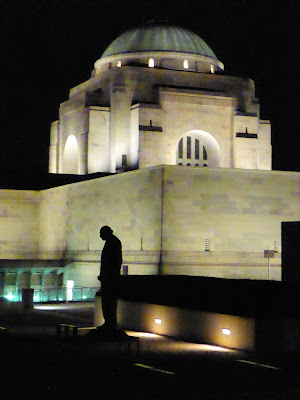 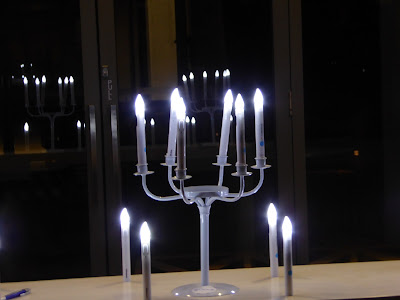 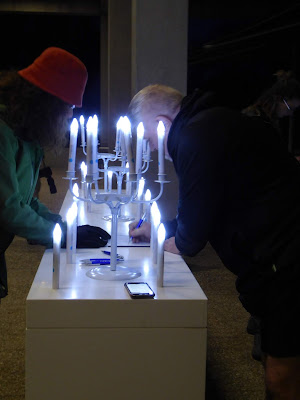 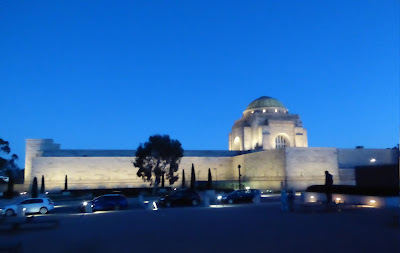 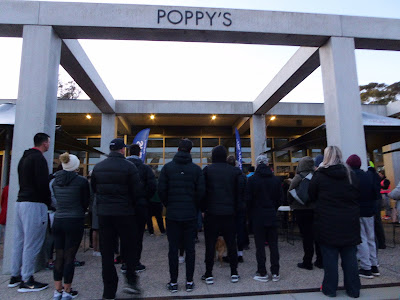 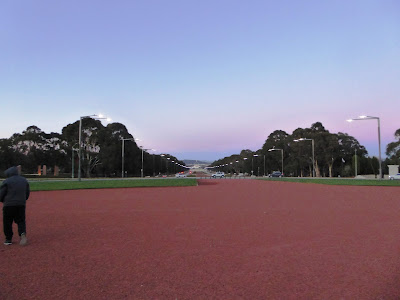 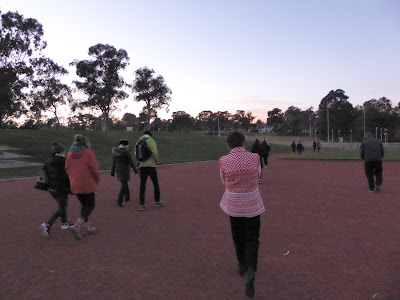 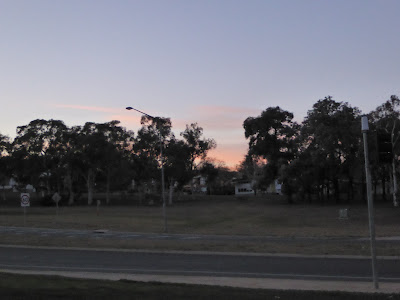 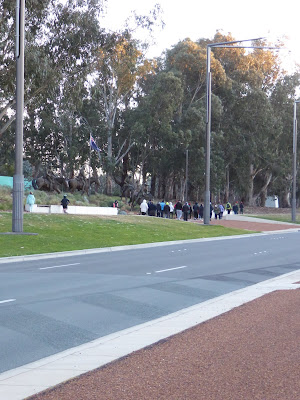 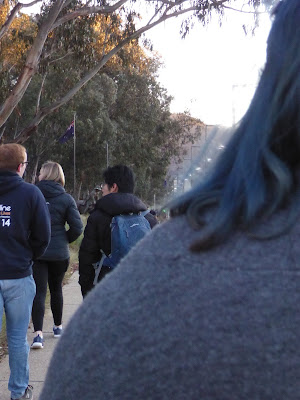 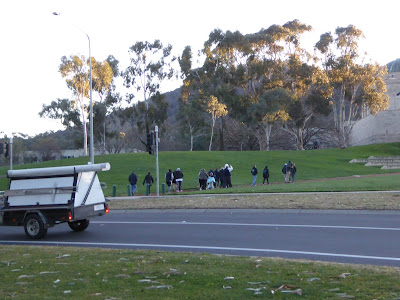 Today I walked with a woman whose only daughter had died by suicide.  At the end of the walk she said that there was a comfort in sharing the walk with people who had felt similar pain, and in being able to talk about it. 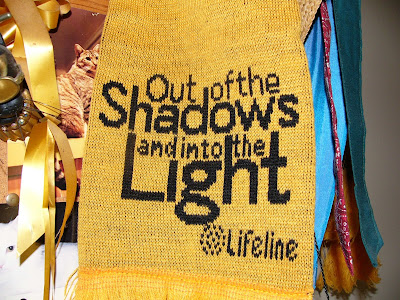 RU OK day (September 14) is also celebrated in World Suicide Prevention Week.  A  simple question we should be asking family, friends and colleagues every day. 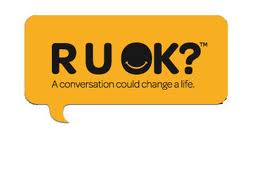 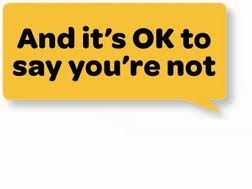 Some services and links which may be useful for Australian readers include:
Lifeline 1311 14
Beyond Blue
Suicide Call Back Service
Posted by Elephant's Child at 09:16