Like River I generally run with a theme.  I seem to have been in a bit of a mad garden gnome mode recently so, despite taking many, many garden photos, I am going to go somewhere different.  Very different.  After my mother's death I used a very substantial chunk of my inheritance to go to Antarctica.  As part of that trip I also went to the Falkland Islands which is where I am going to take you now.  (The gardening obsession will undoubtedly return.)

As usual clicking on any of the photos will enlarge them. 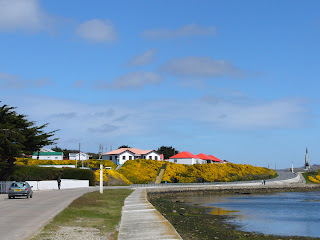 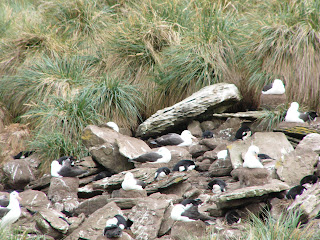 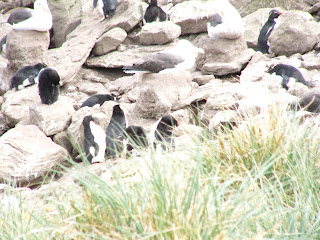