Like River I generally run with a theme.  Despite the vile, offensive, obscene hot weather I have been enduring there are still some things (mostly liliums) out in the garden.  Others have sadly become crispy critters, but there is some colour to be seen. 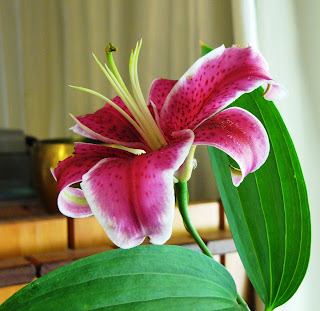 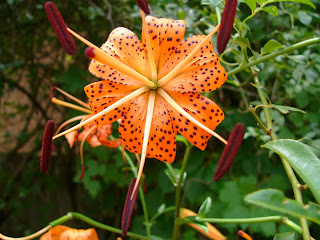 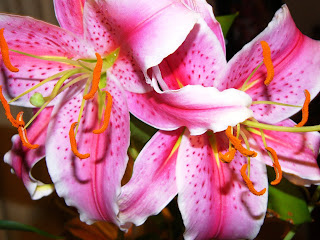 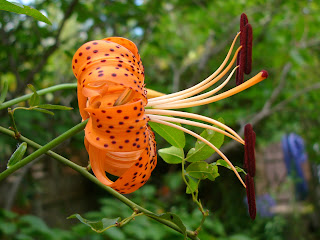 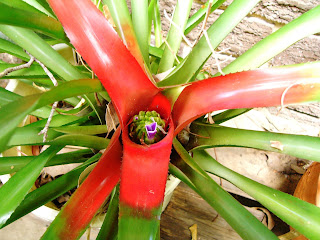 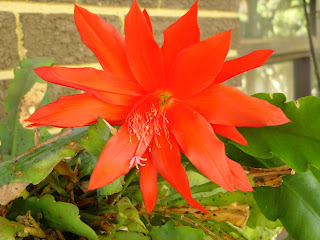 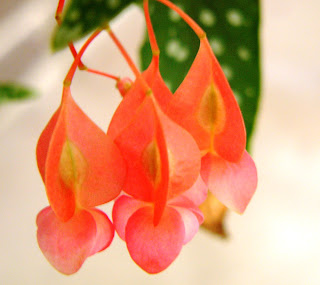 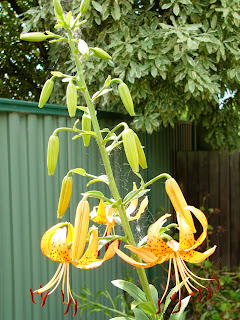