Like River I usually run with a theme. Our local Government is working hard at the moment in an attempt to revitalise our city centre.  I saw an article which said as part of the process they were opening up a service laneway in the heart of the city to street art.  I had to go into town anyway one day this week, so I took the camera.

The art started as I headed out the door. 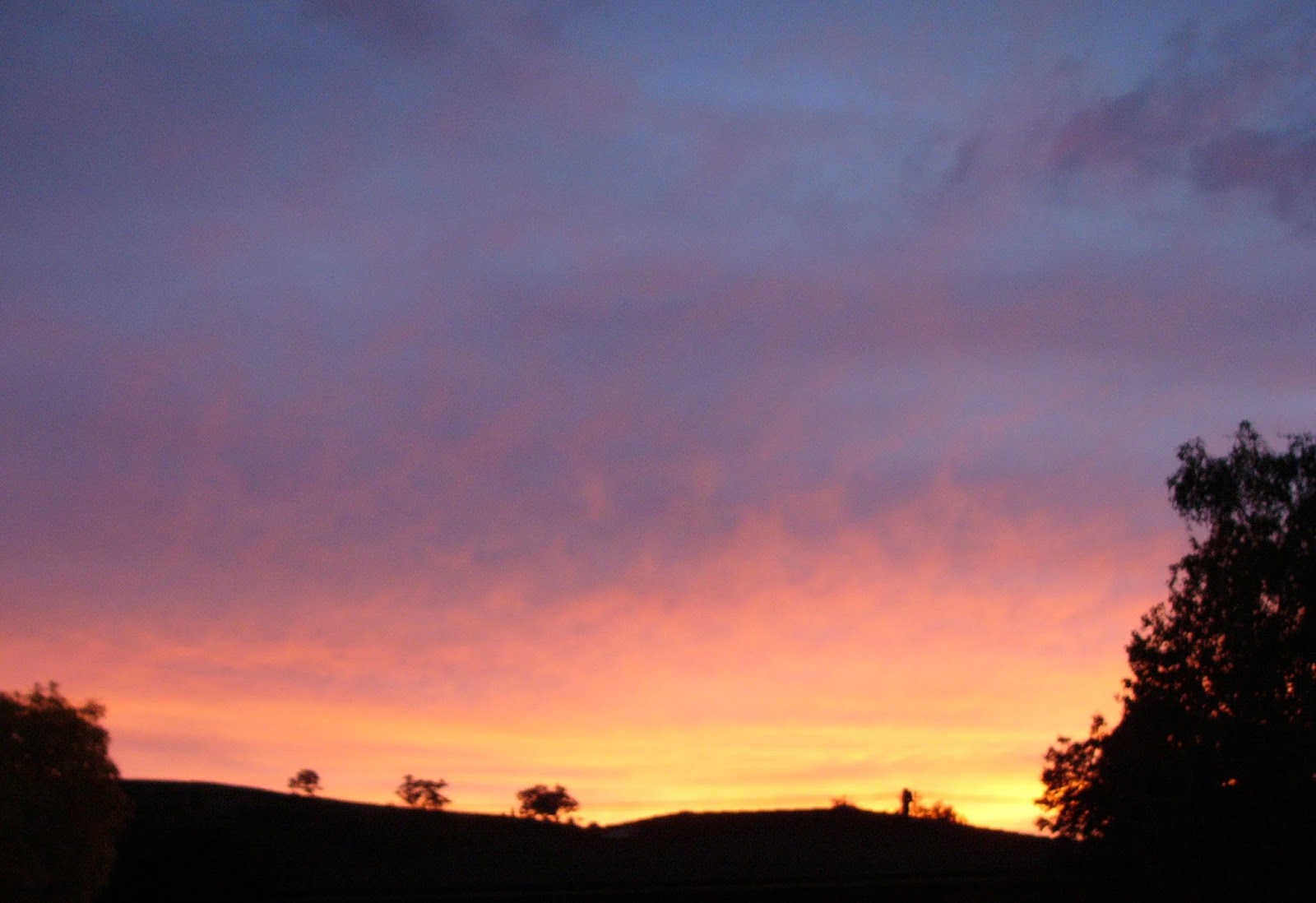 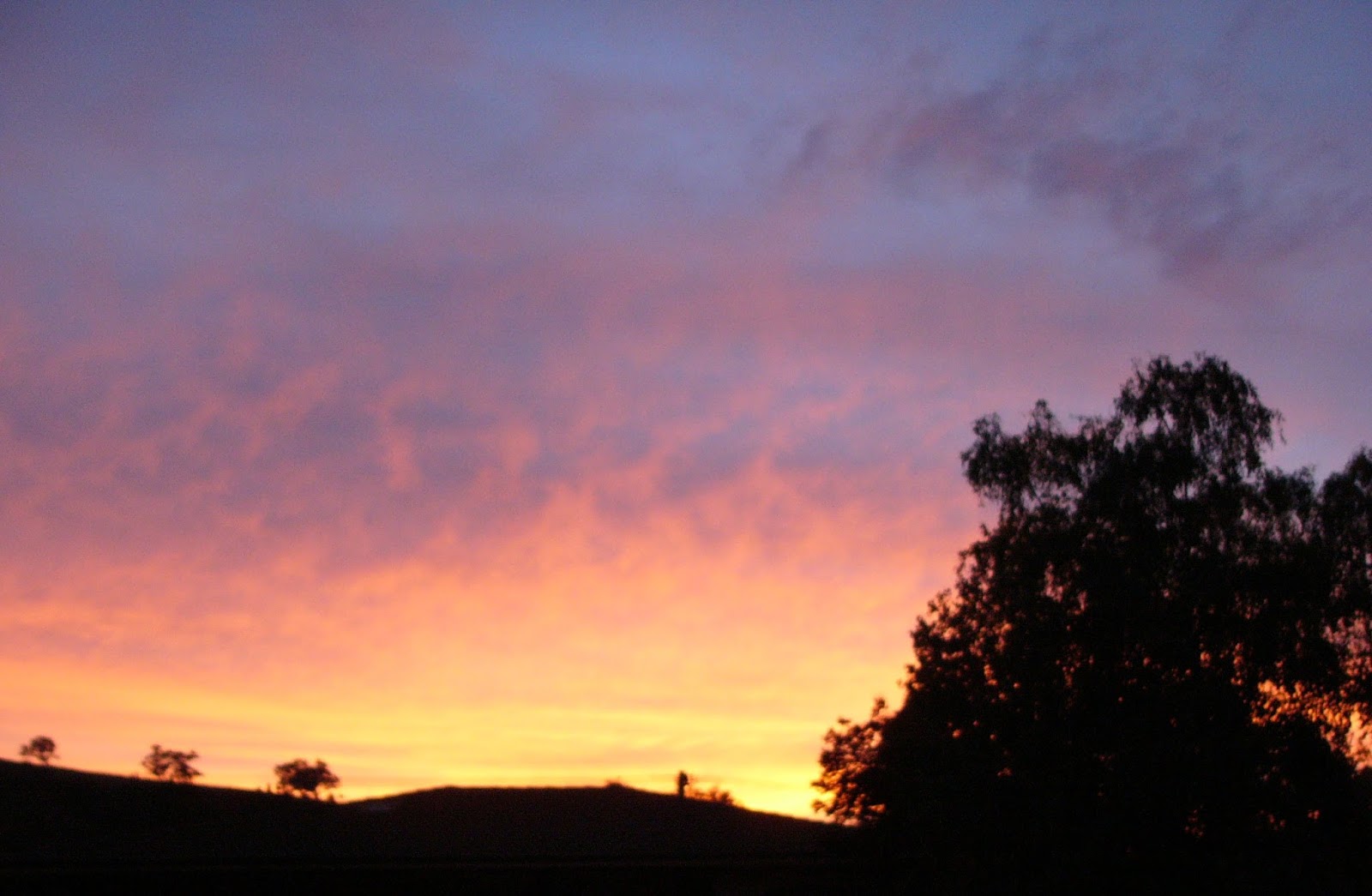 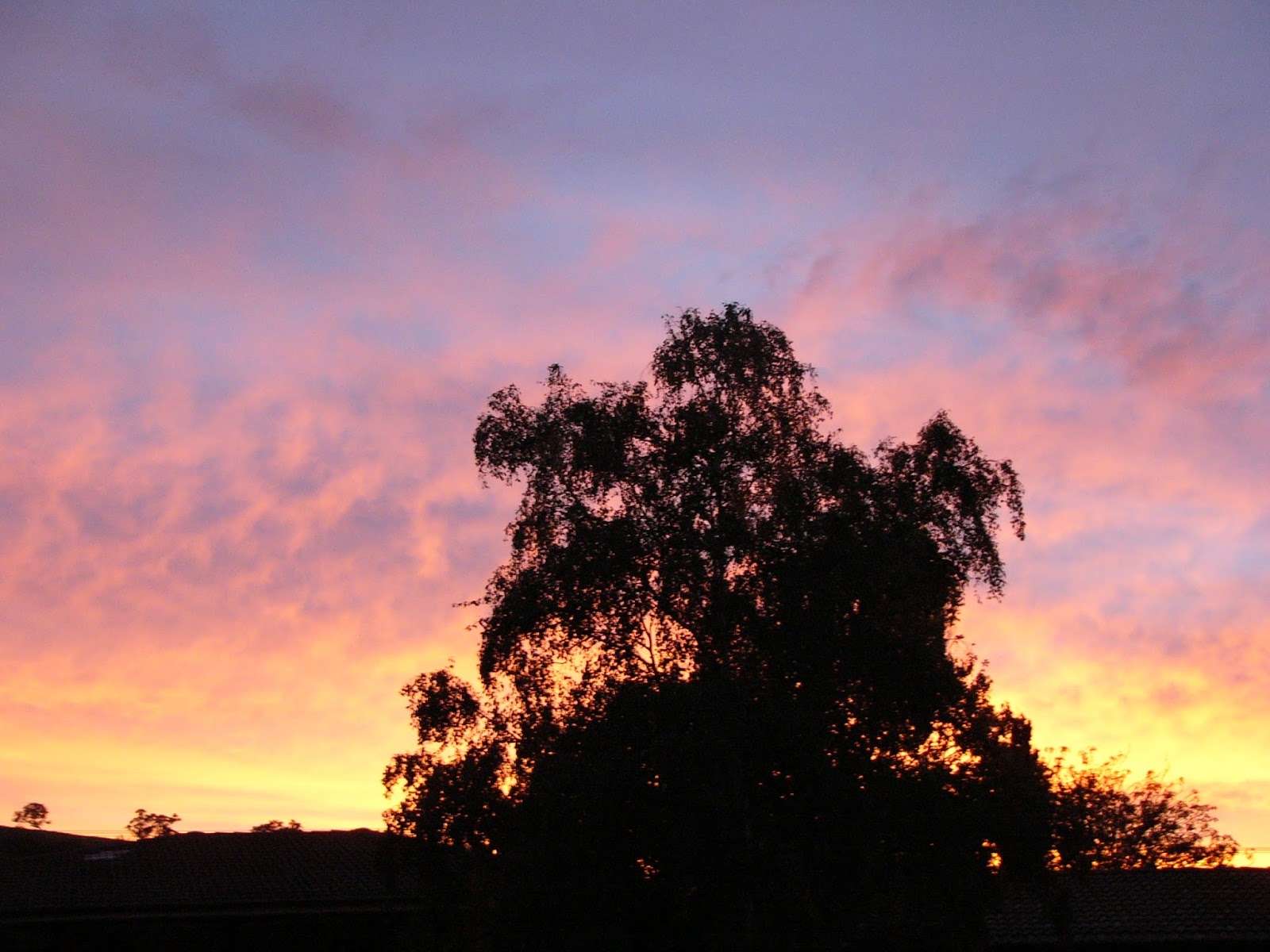 It takes me two bus trips to get into town.  I changed buses at an interchange, and admired, as always, a mural on the wall. 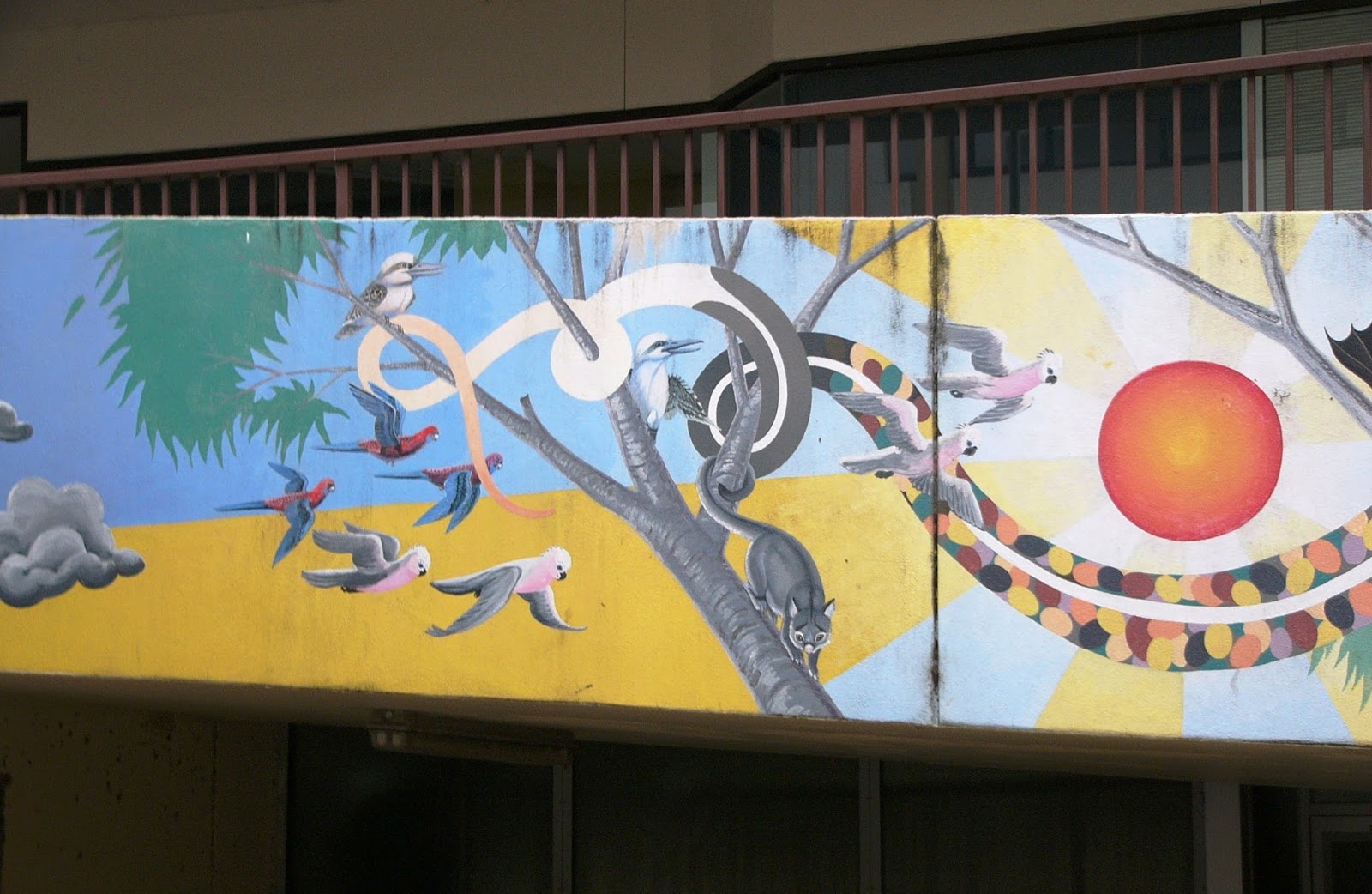 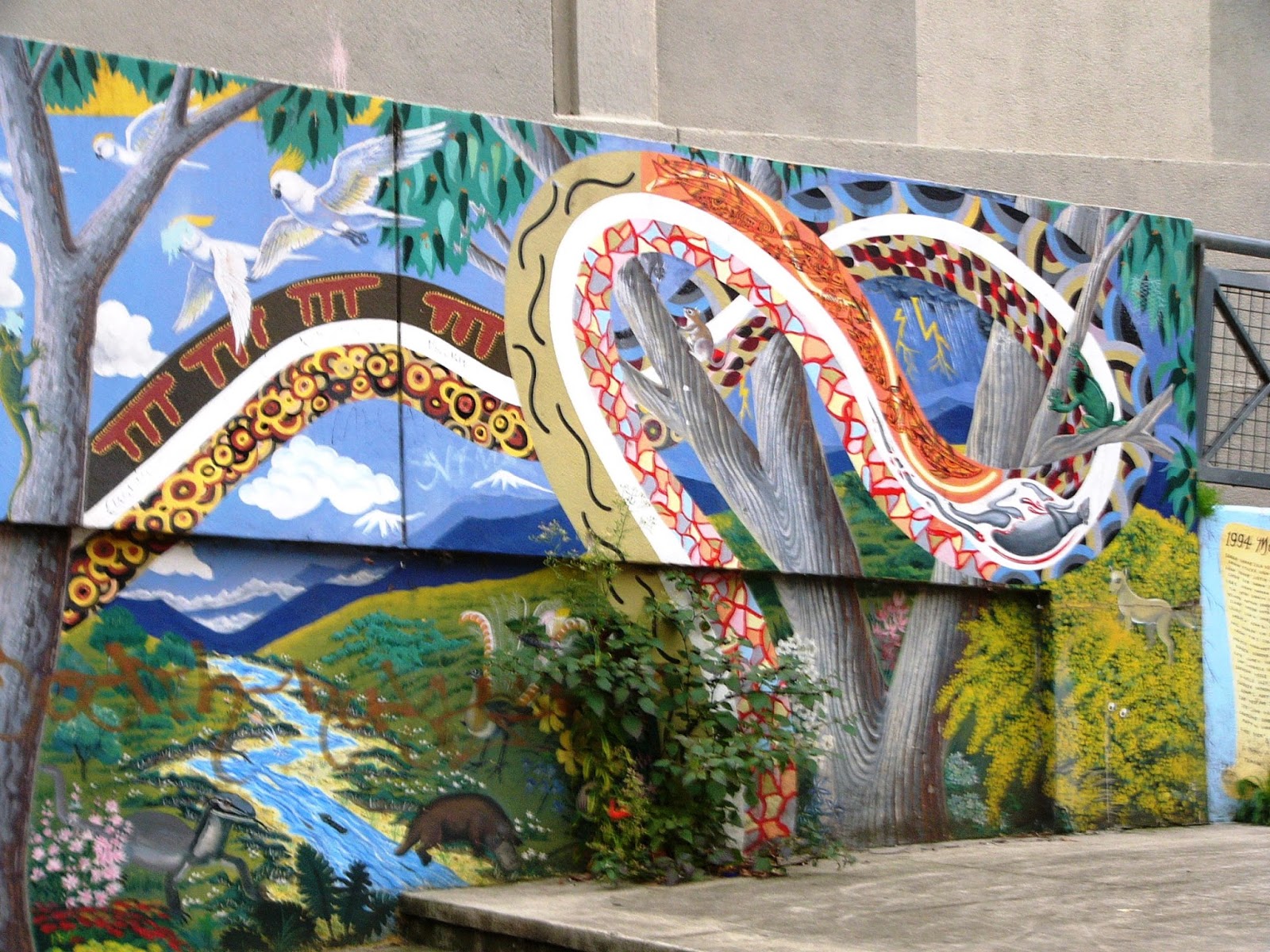 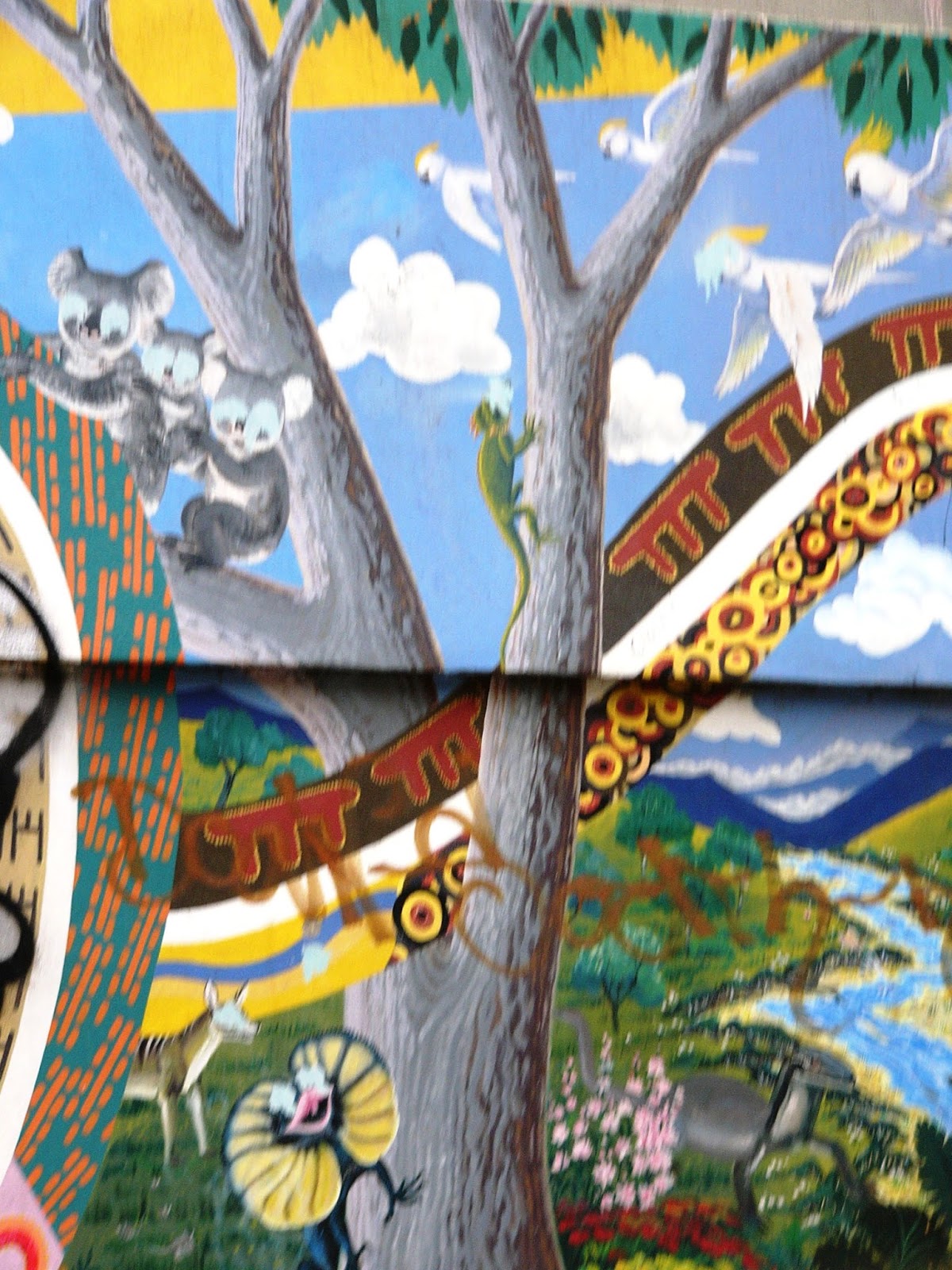 Another bus trip, and then to the laneway in question. 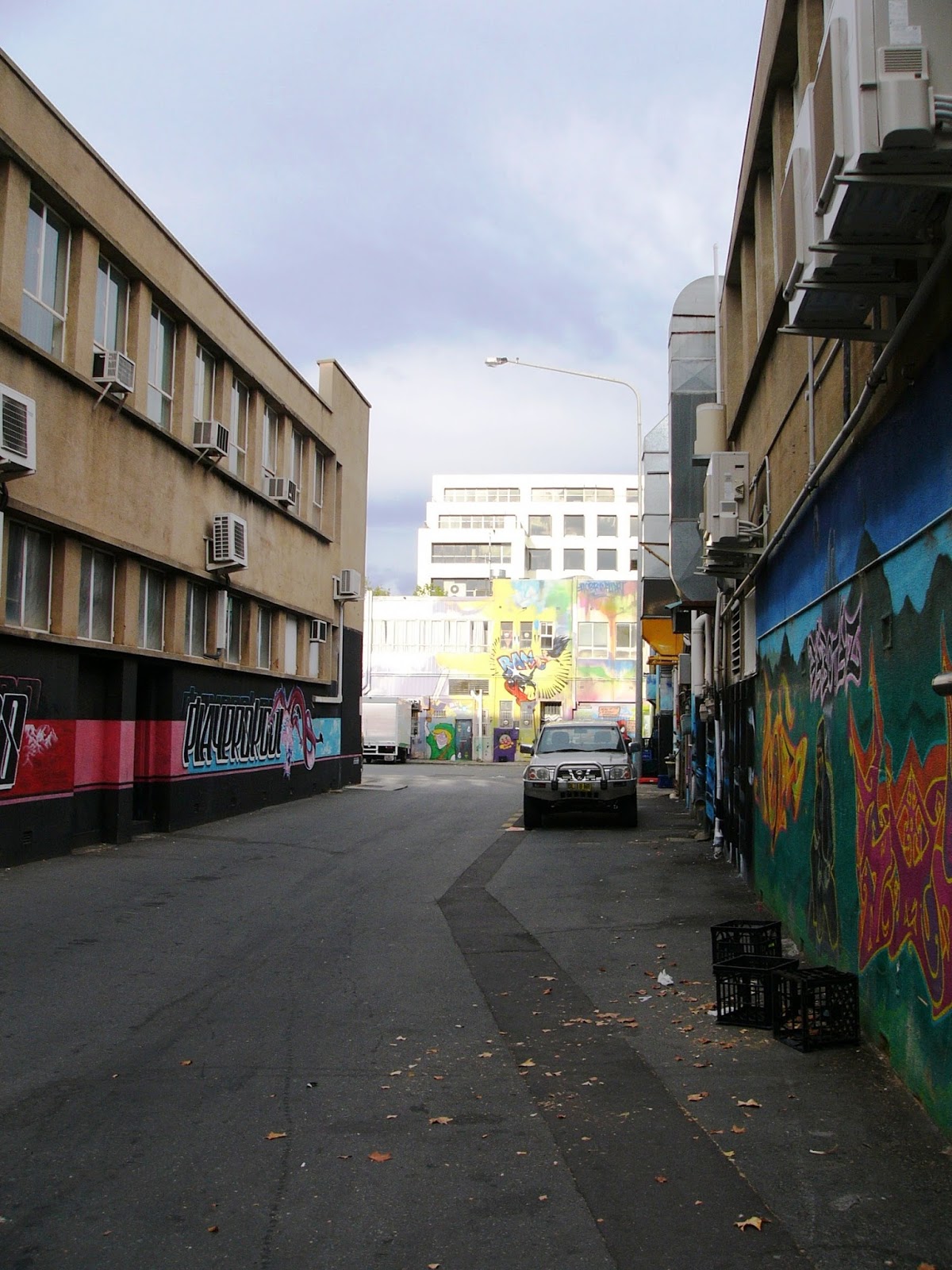 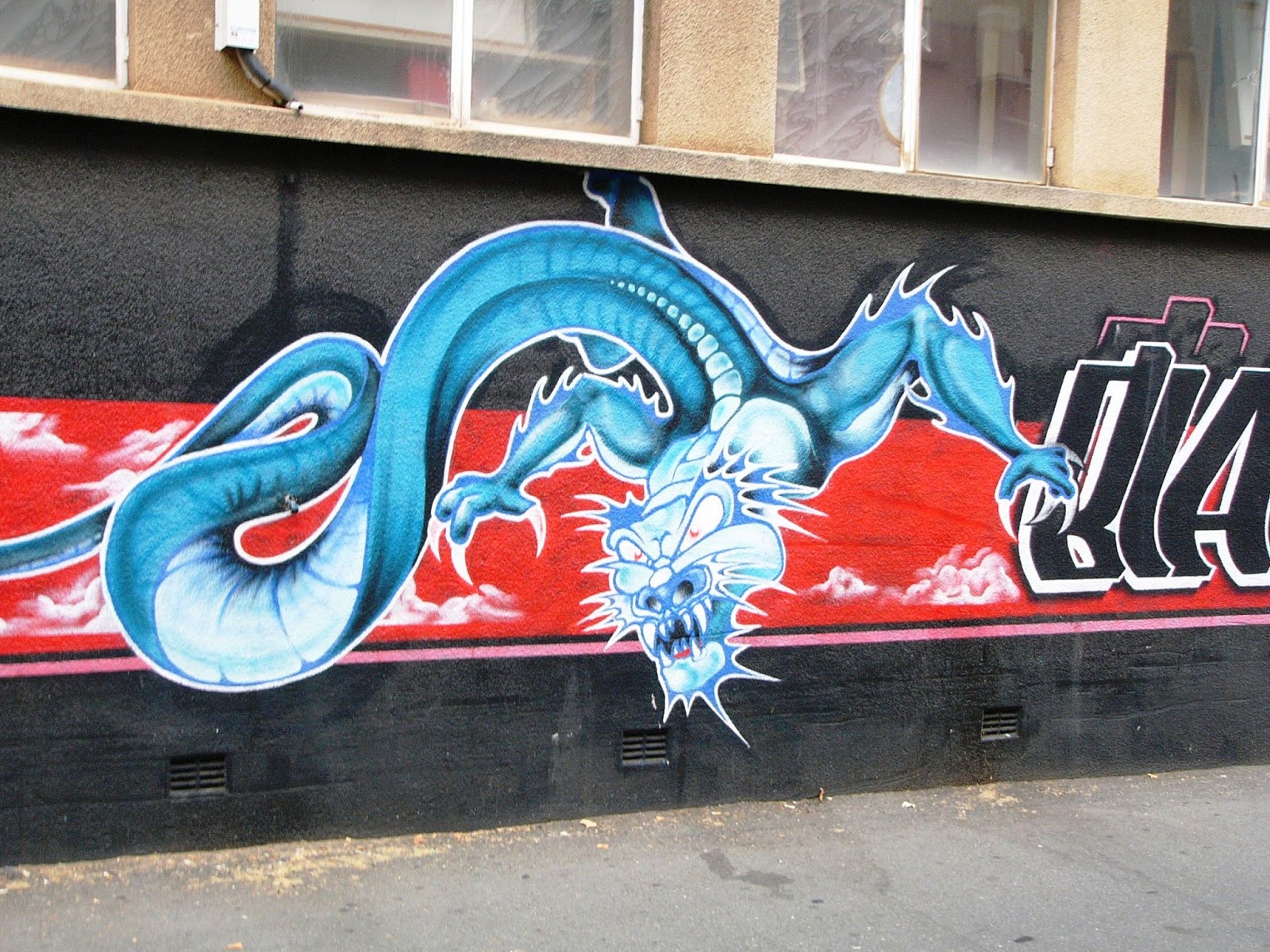 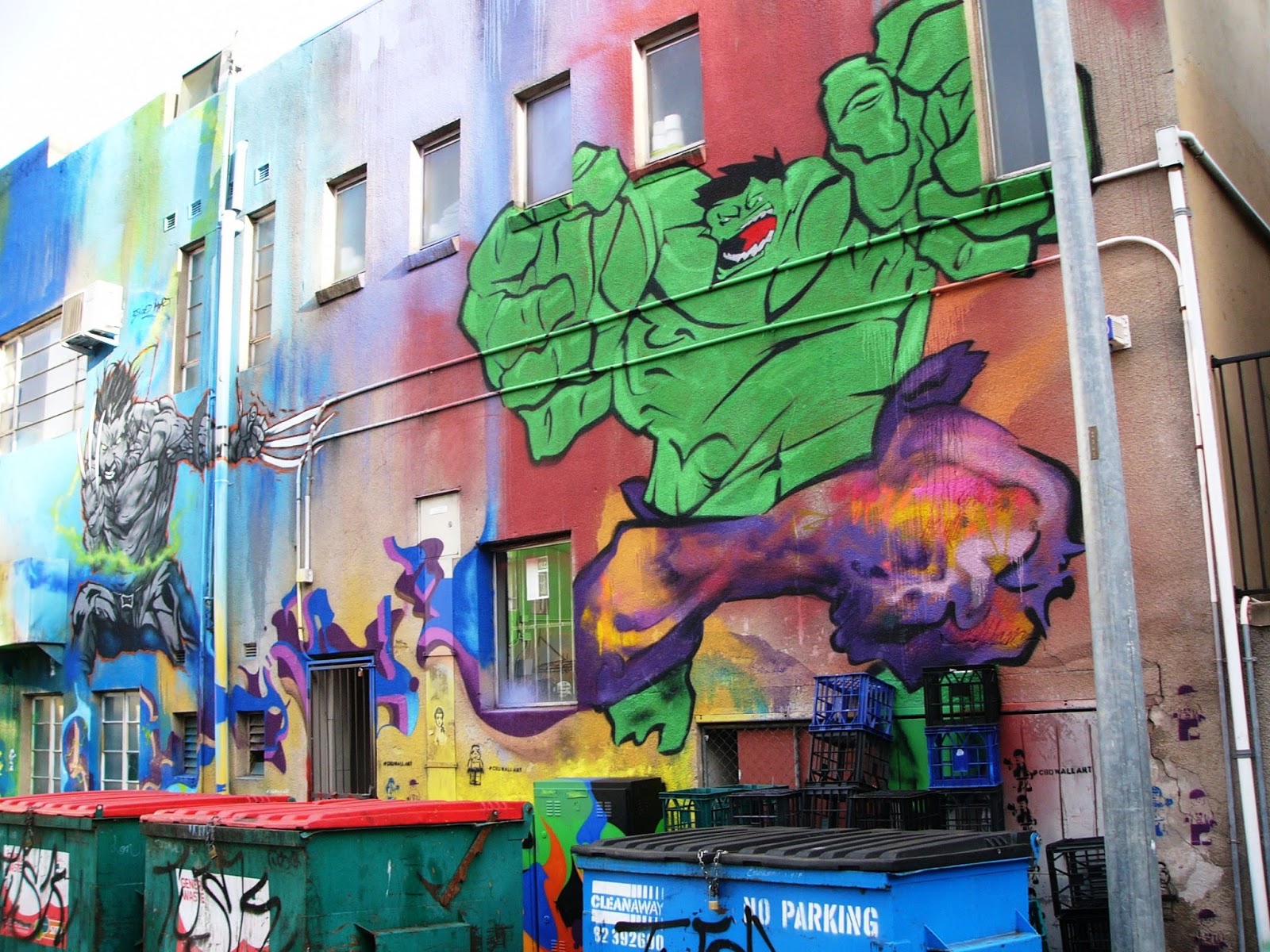 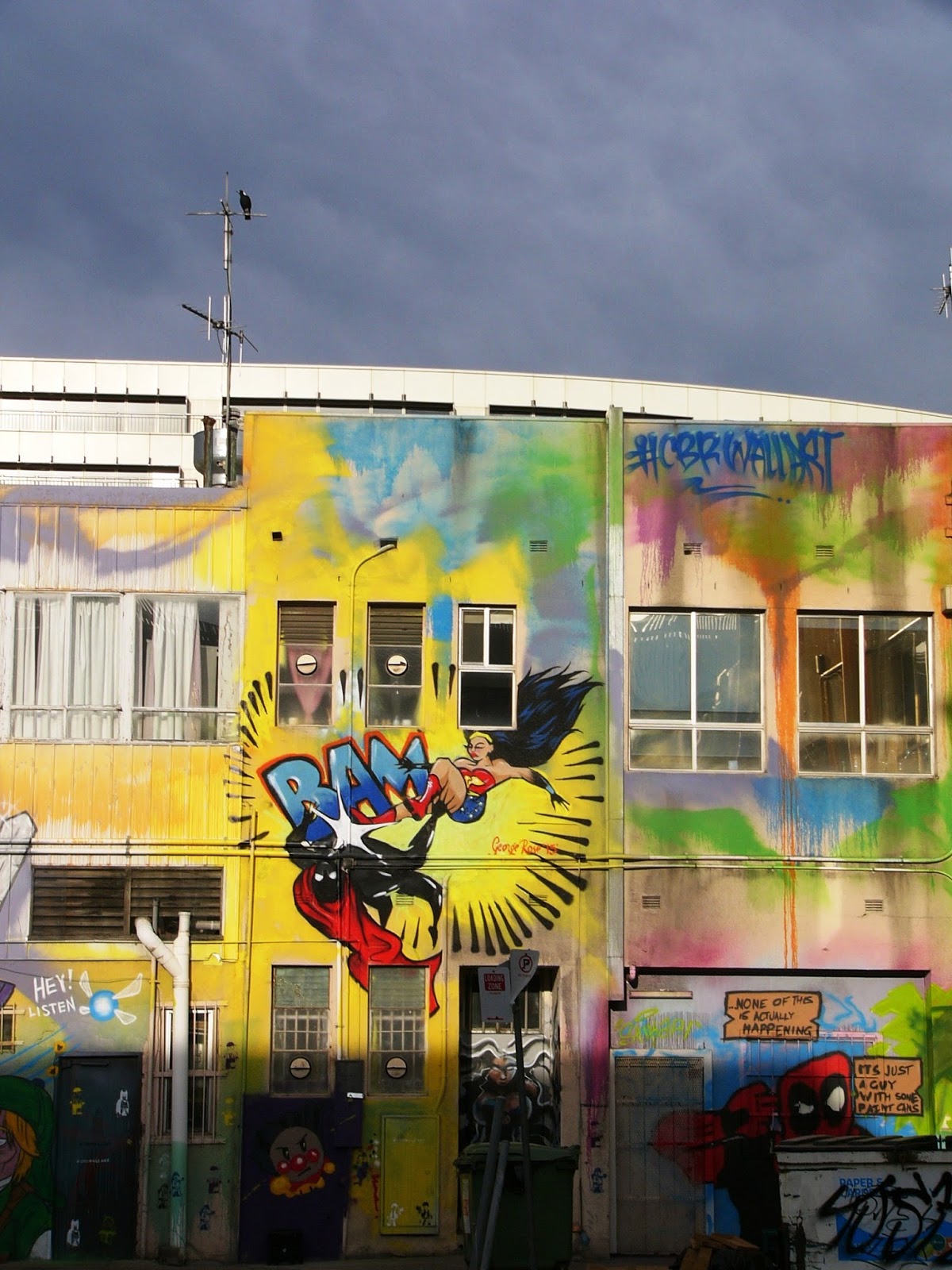 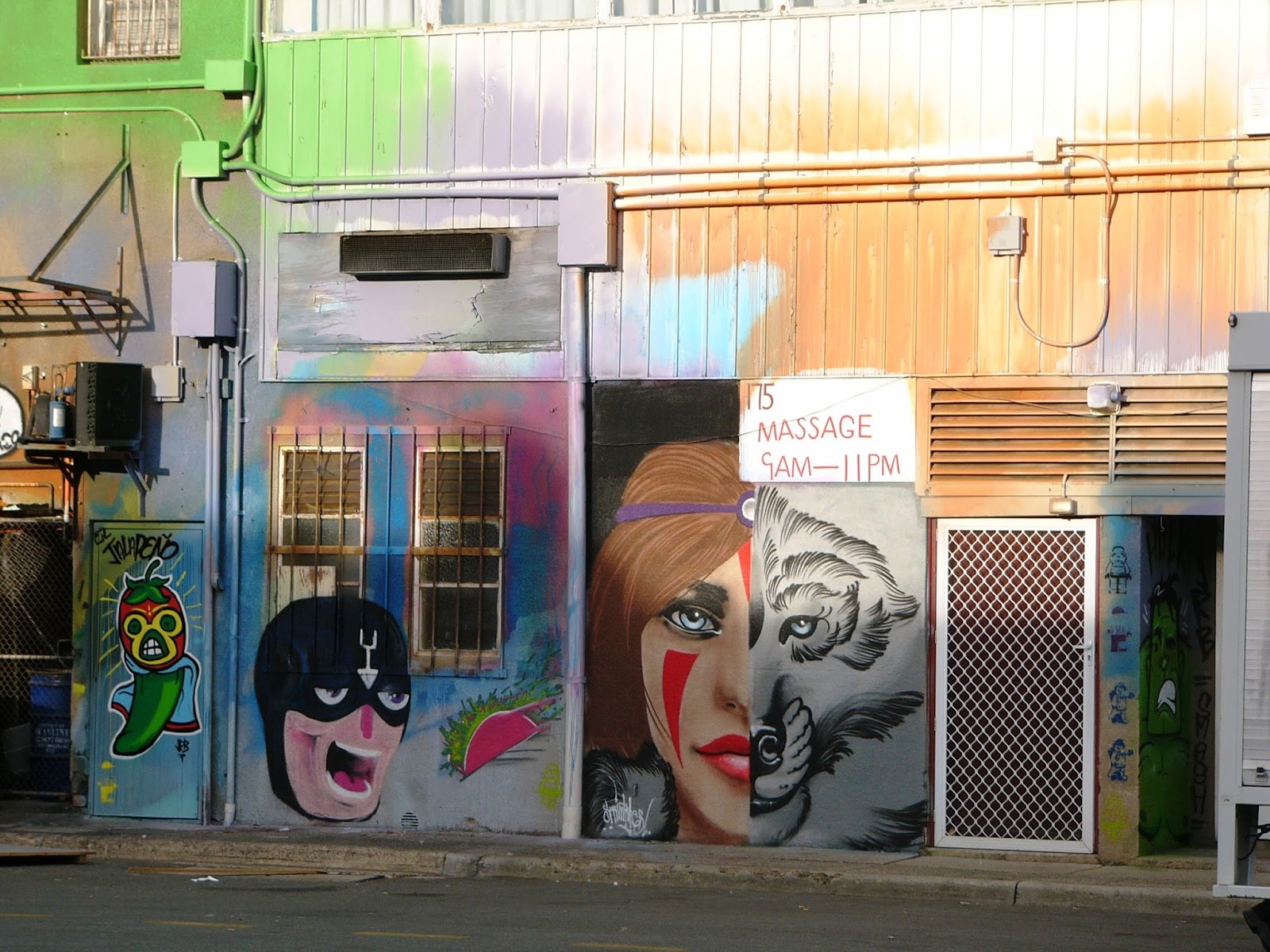 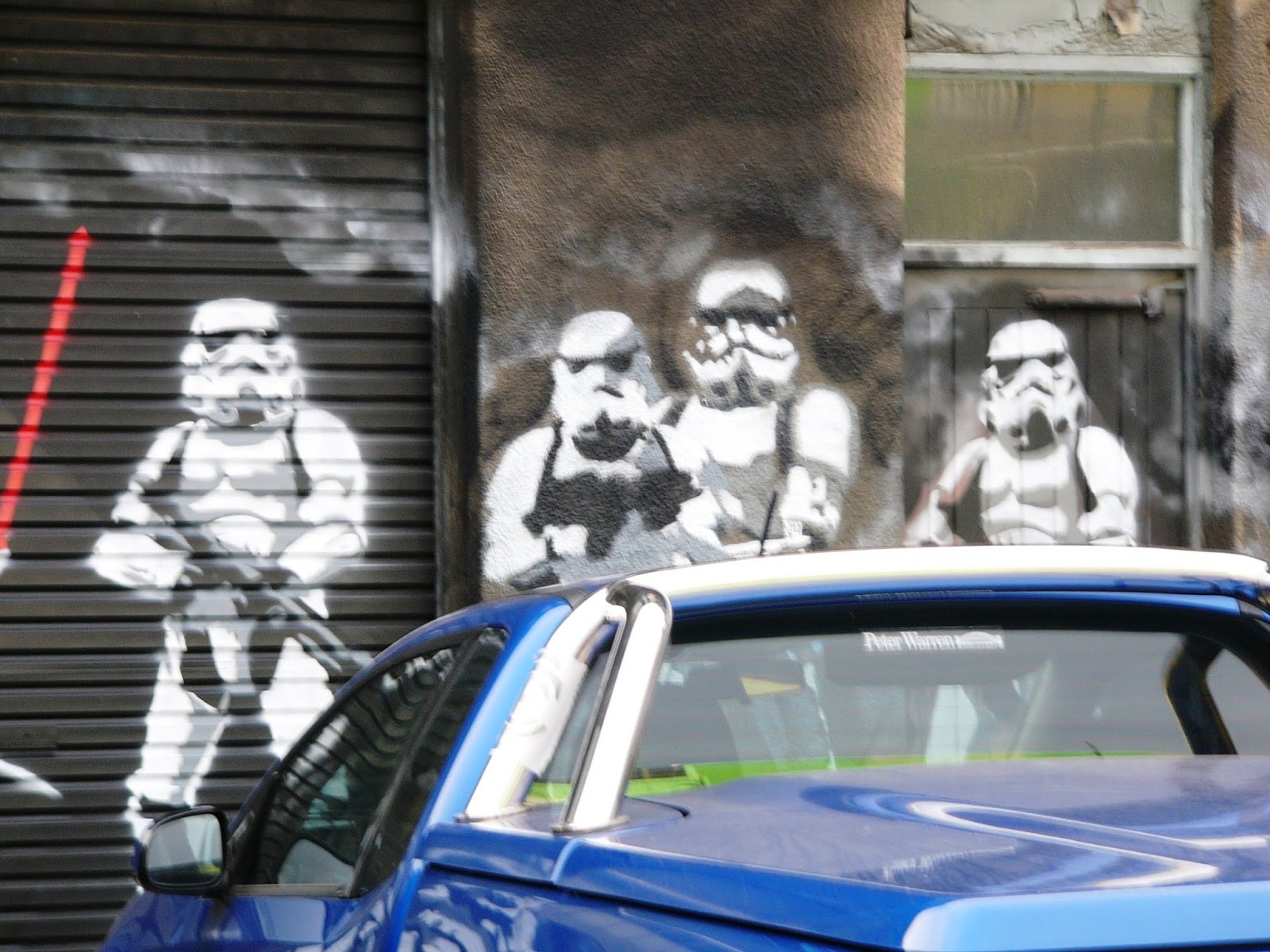 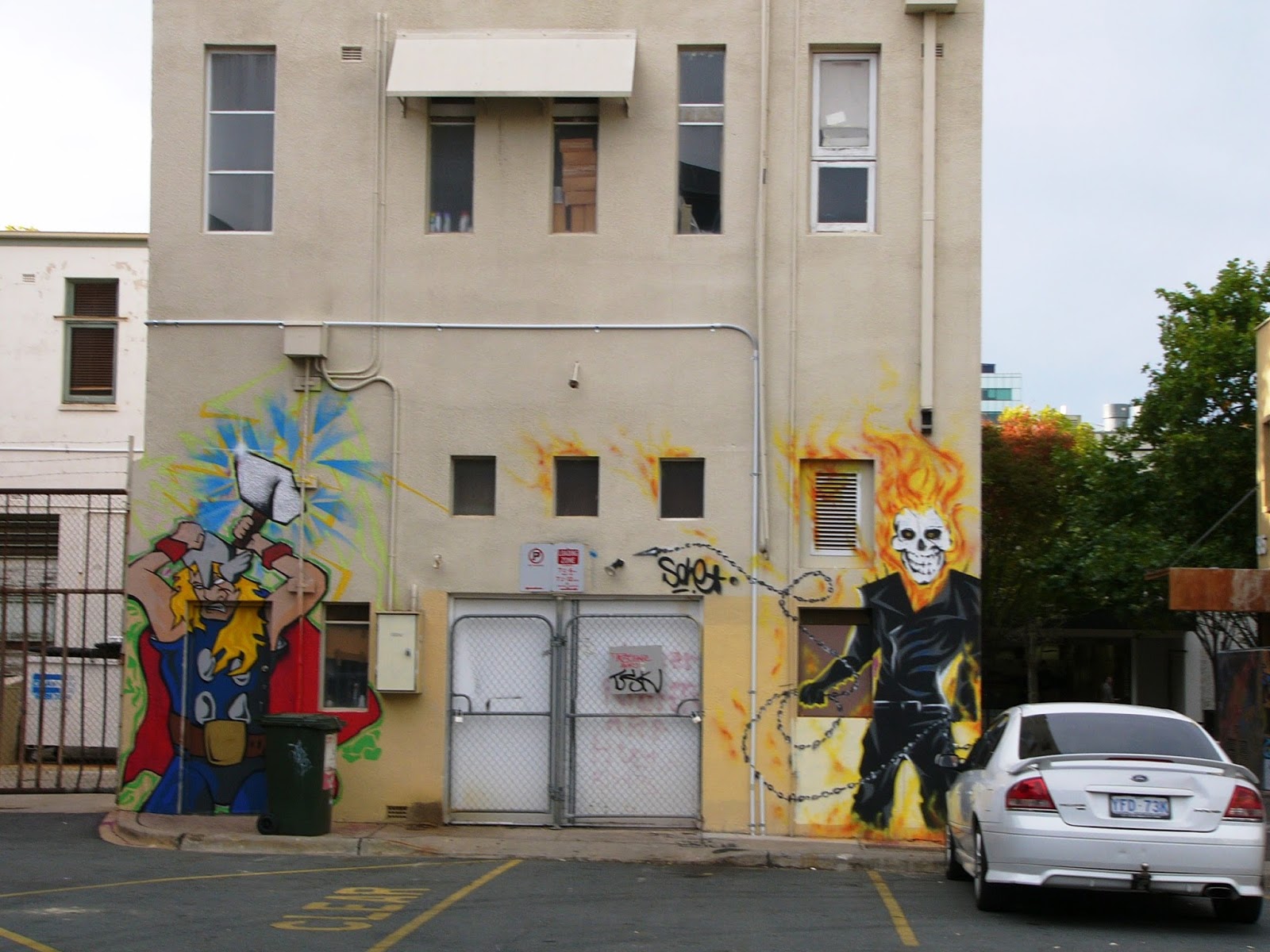 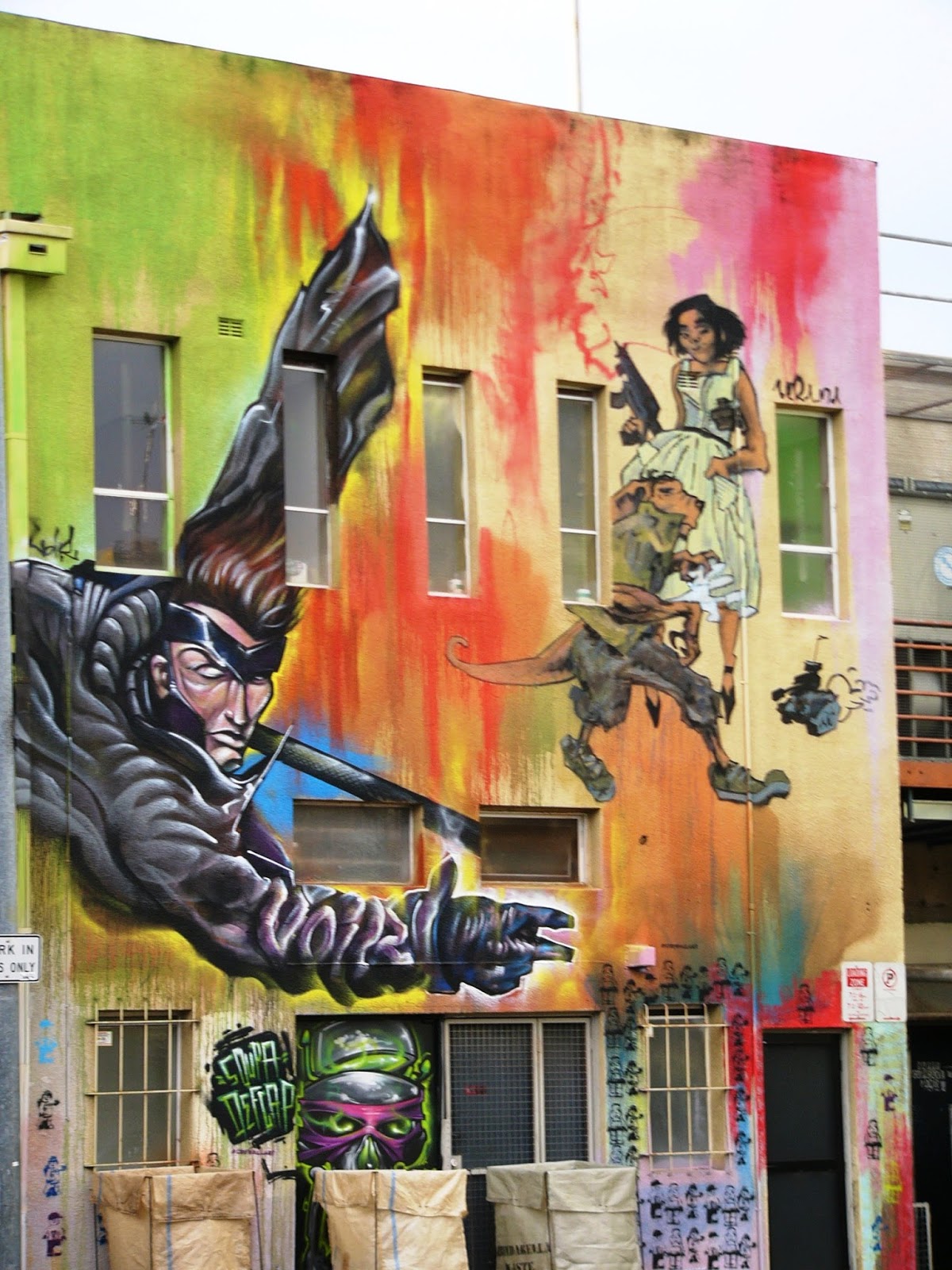 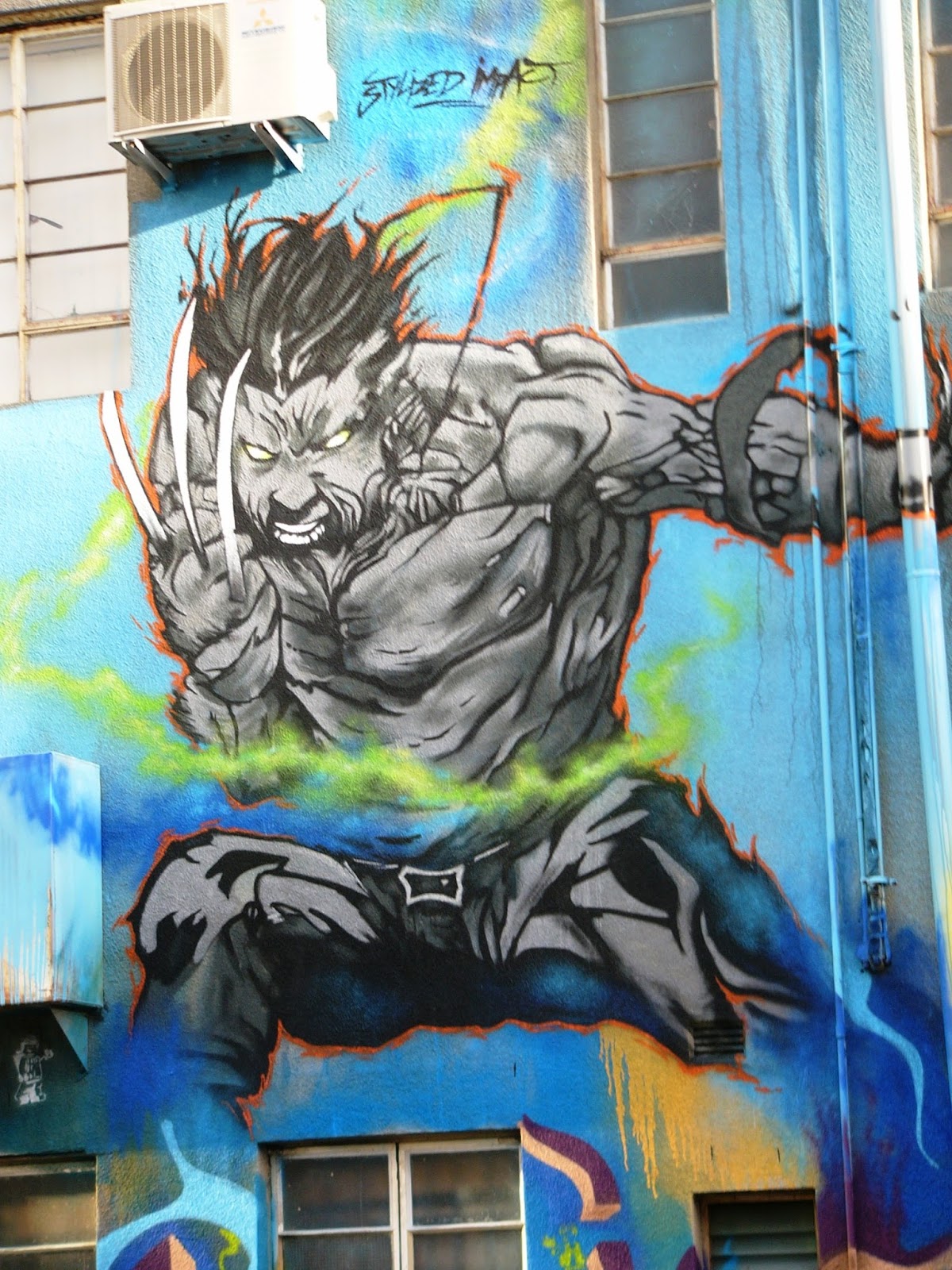 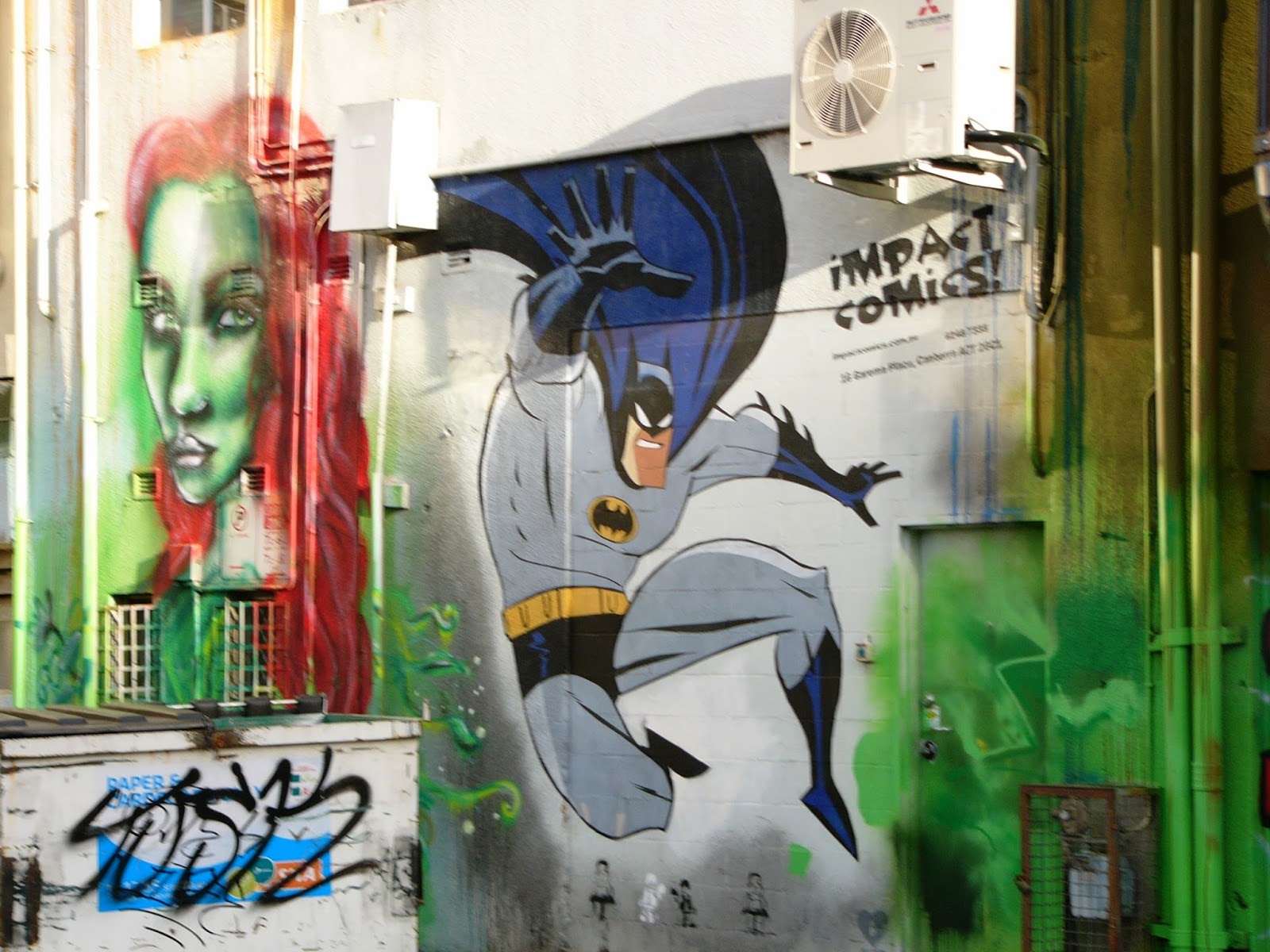 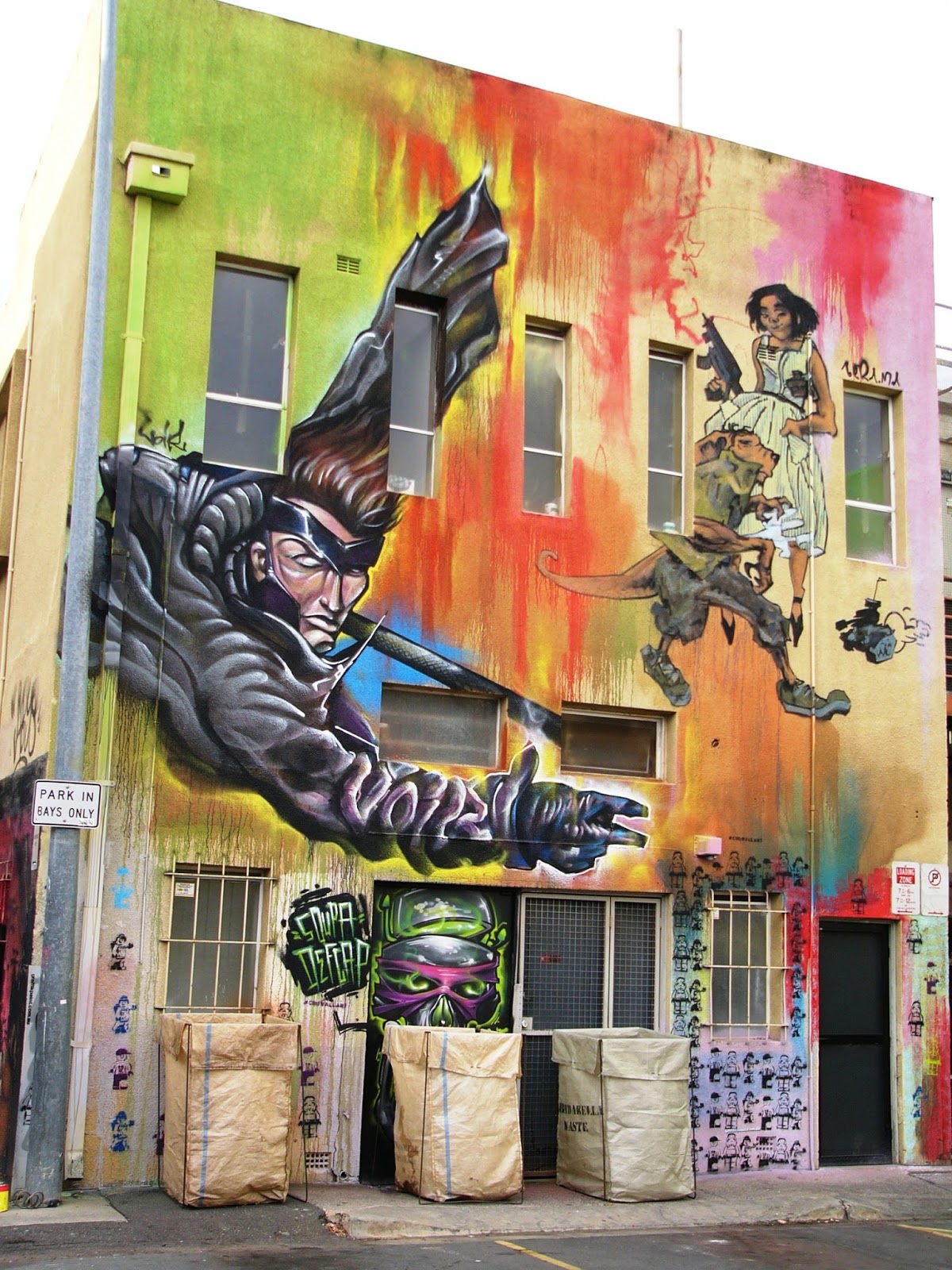 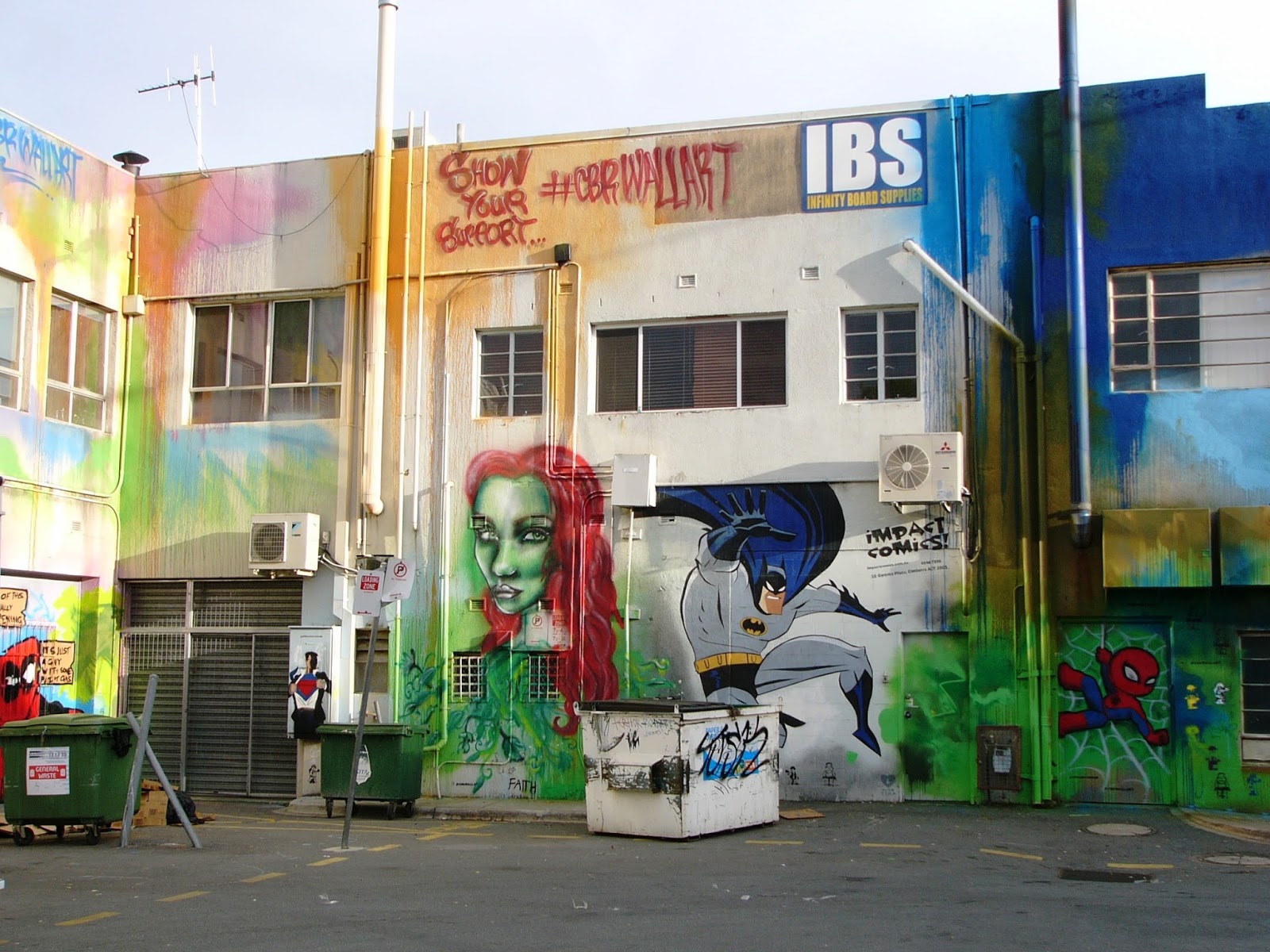 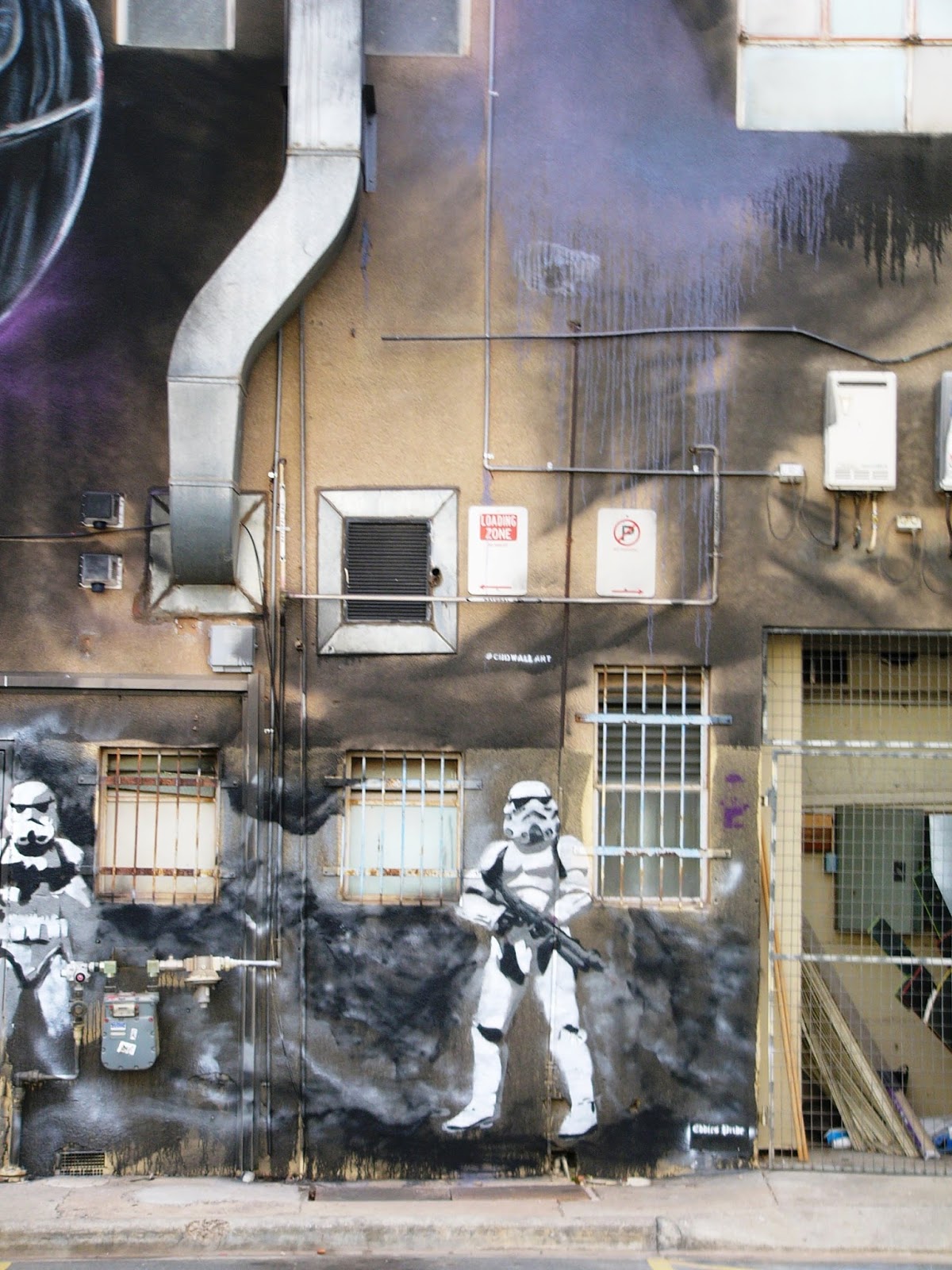 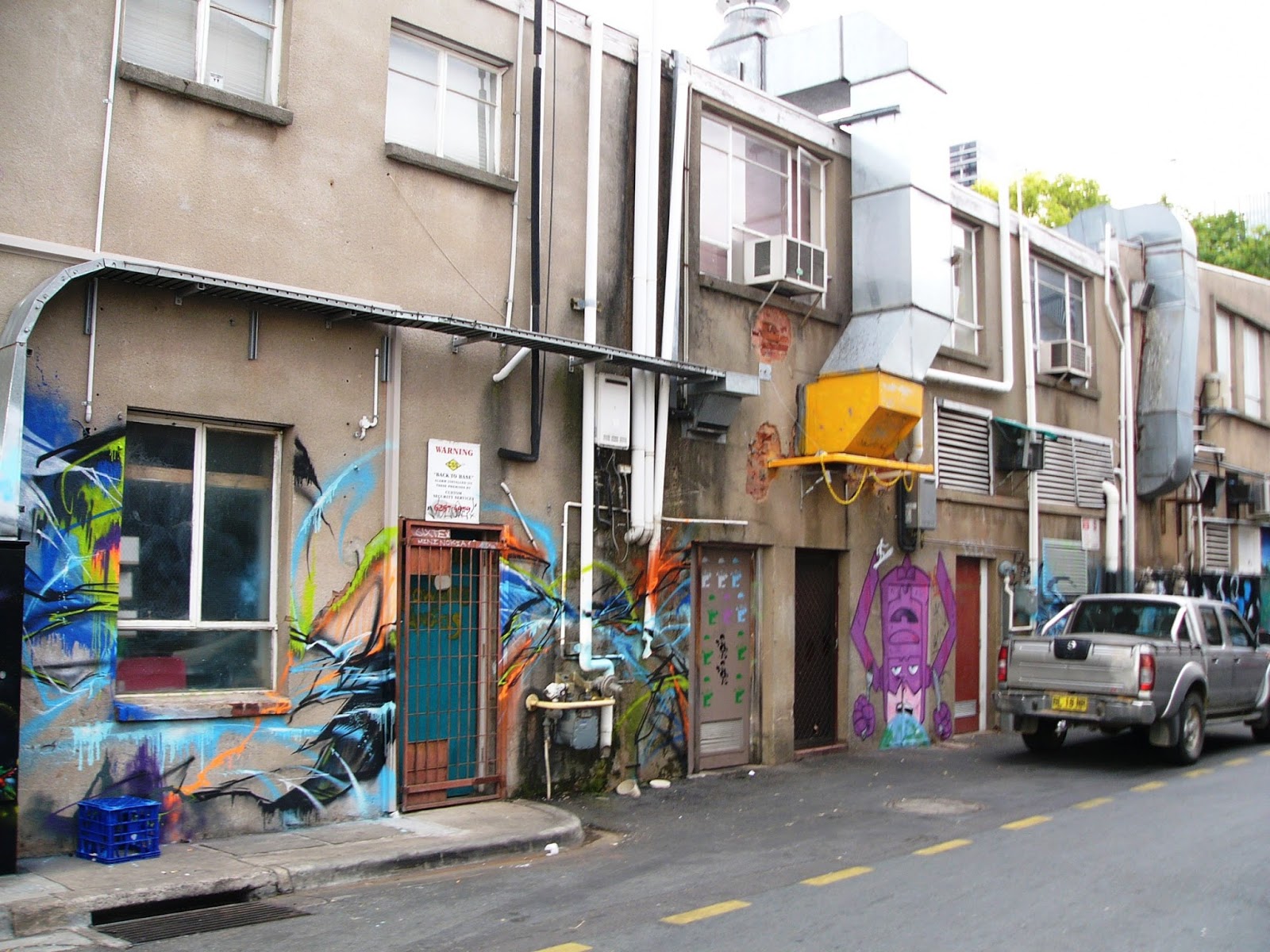 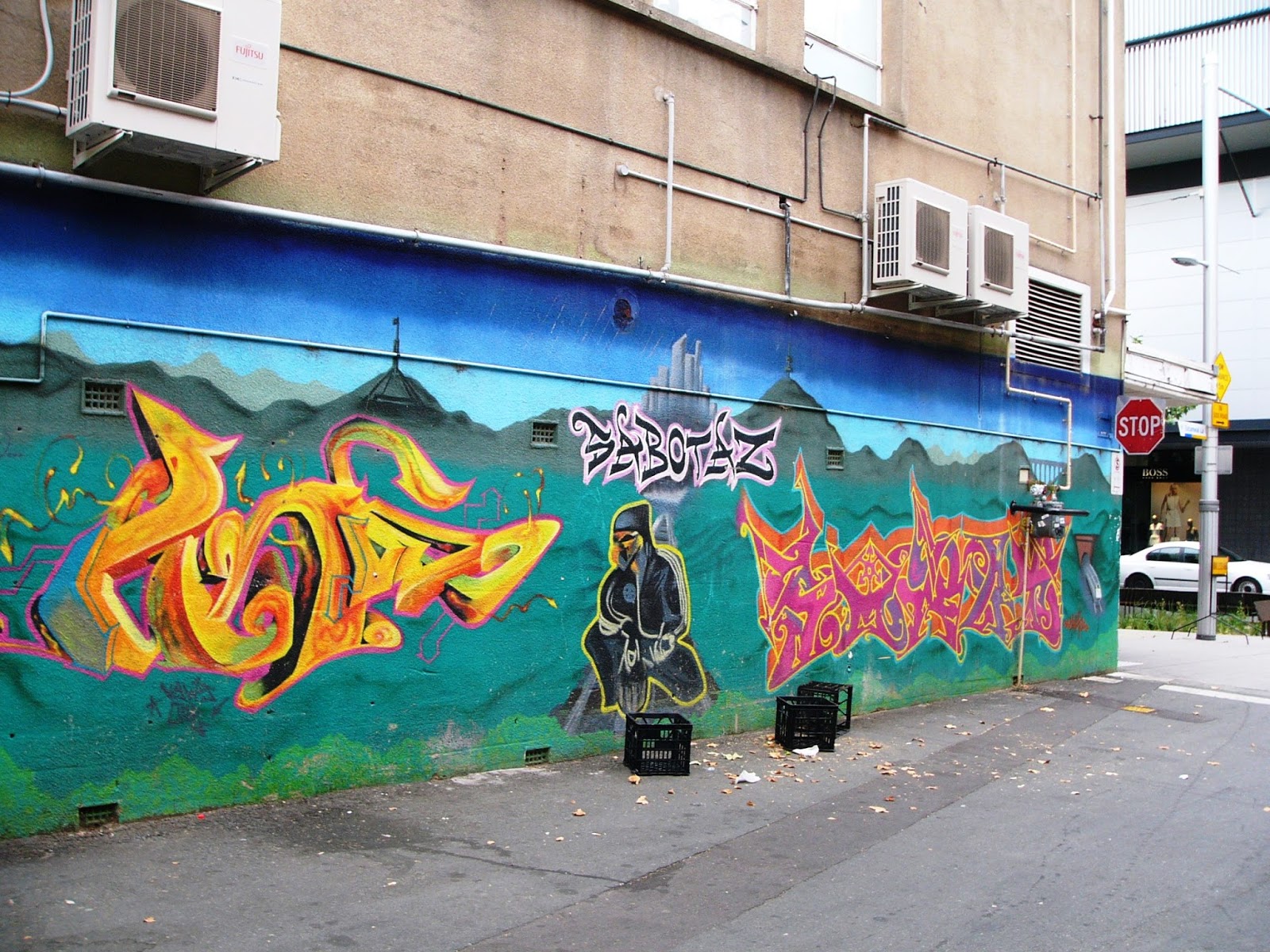 It is still not an enticing or particularly inviting area, but the colour does liven it up.  I would be happy to see the work going further up those walls too.  Much more work to do, but a promising start.
Posted by Elephant's Child at 04:18