Like River I usually run with a theme.  We have been promised rain and promised rain.  Just after Easter we finally got some wonderful falls.  More fell in a day than the combined total for the preceding four months.

So we headed off to Scrivener Dam to see if there was any overflow from the spillway. 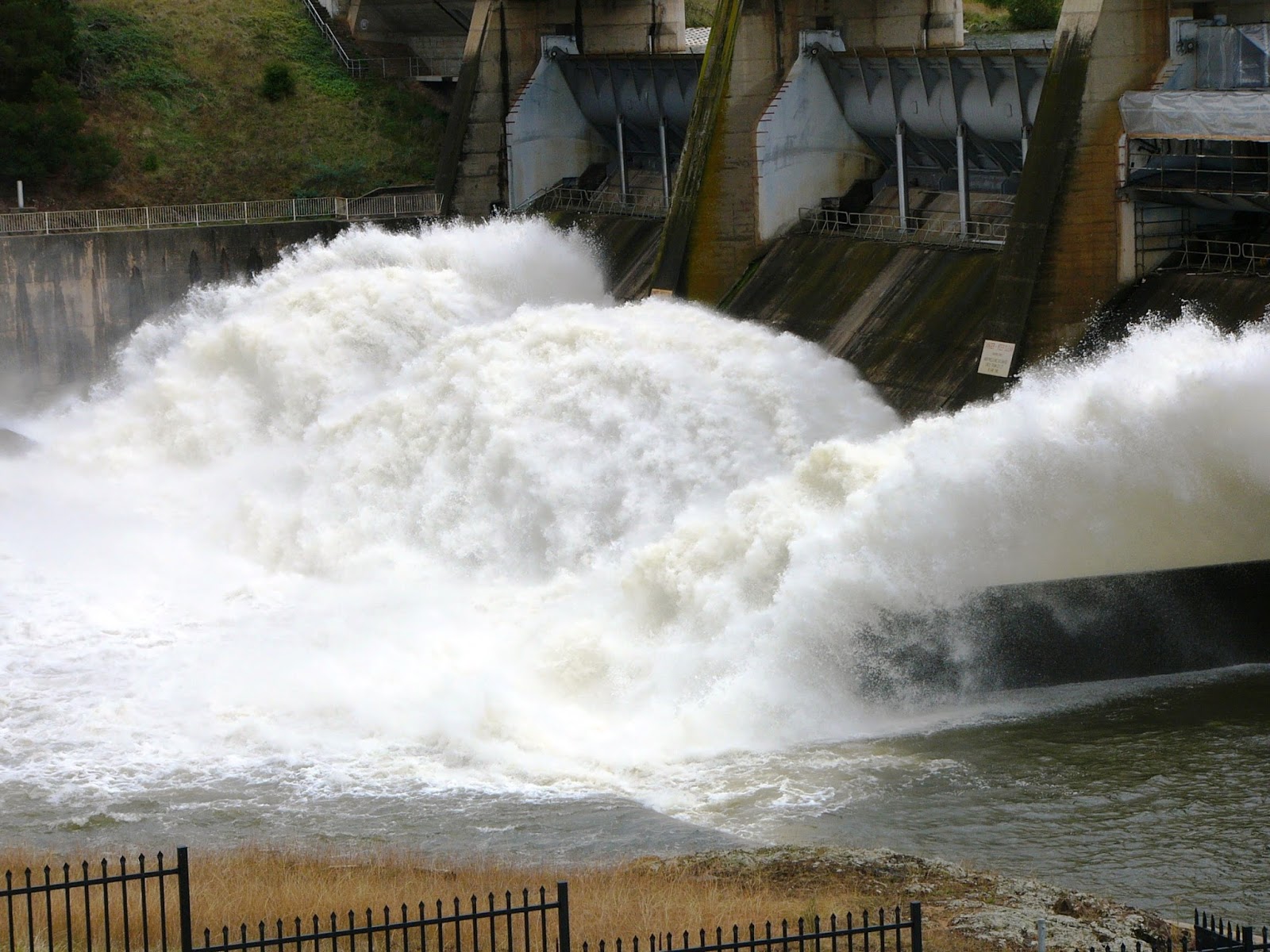 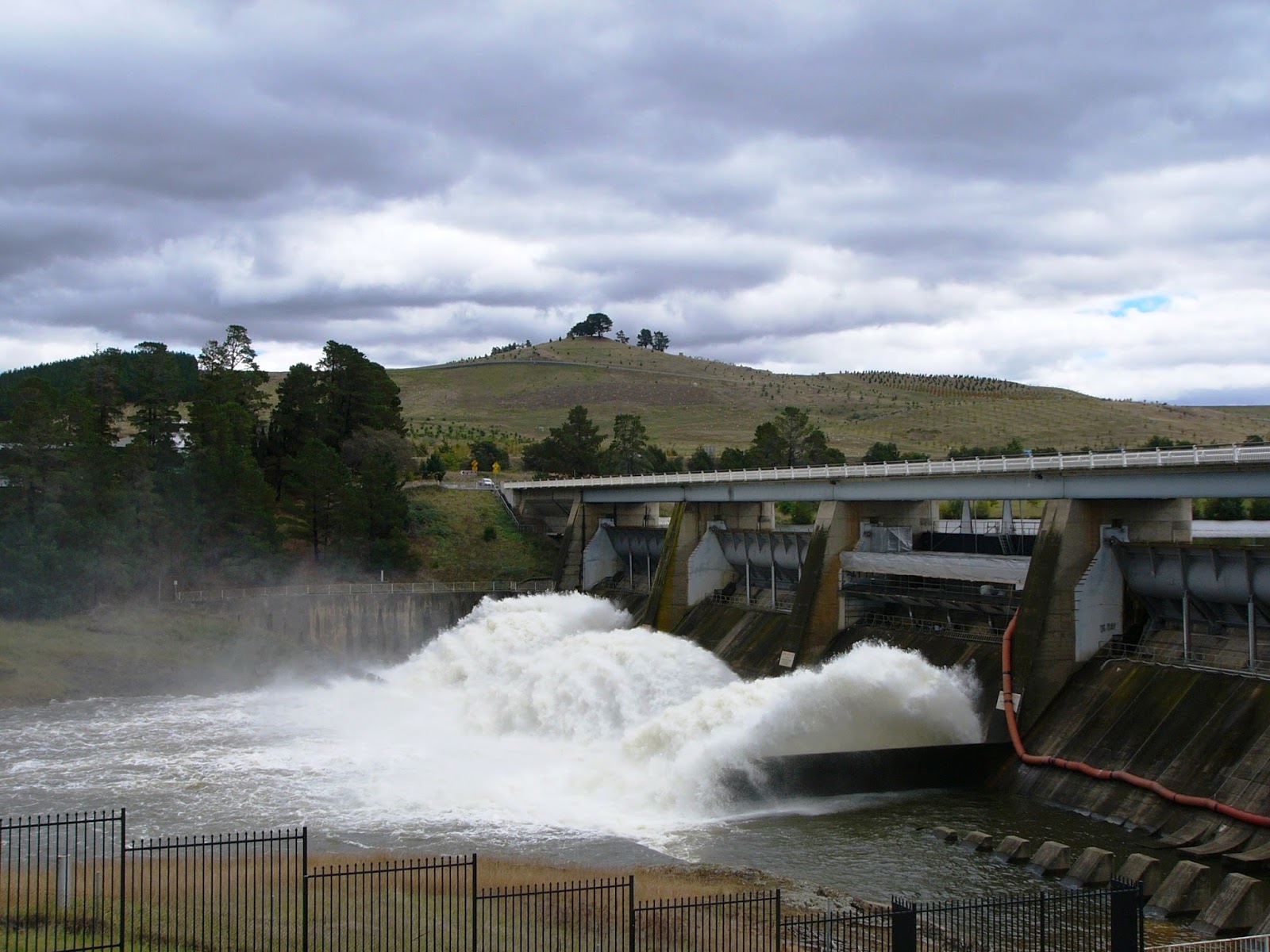 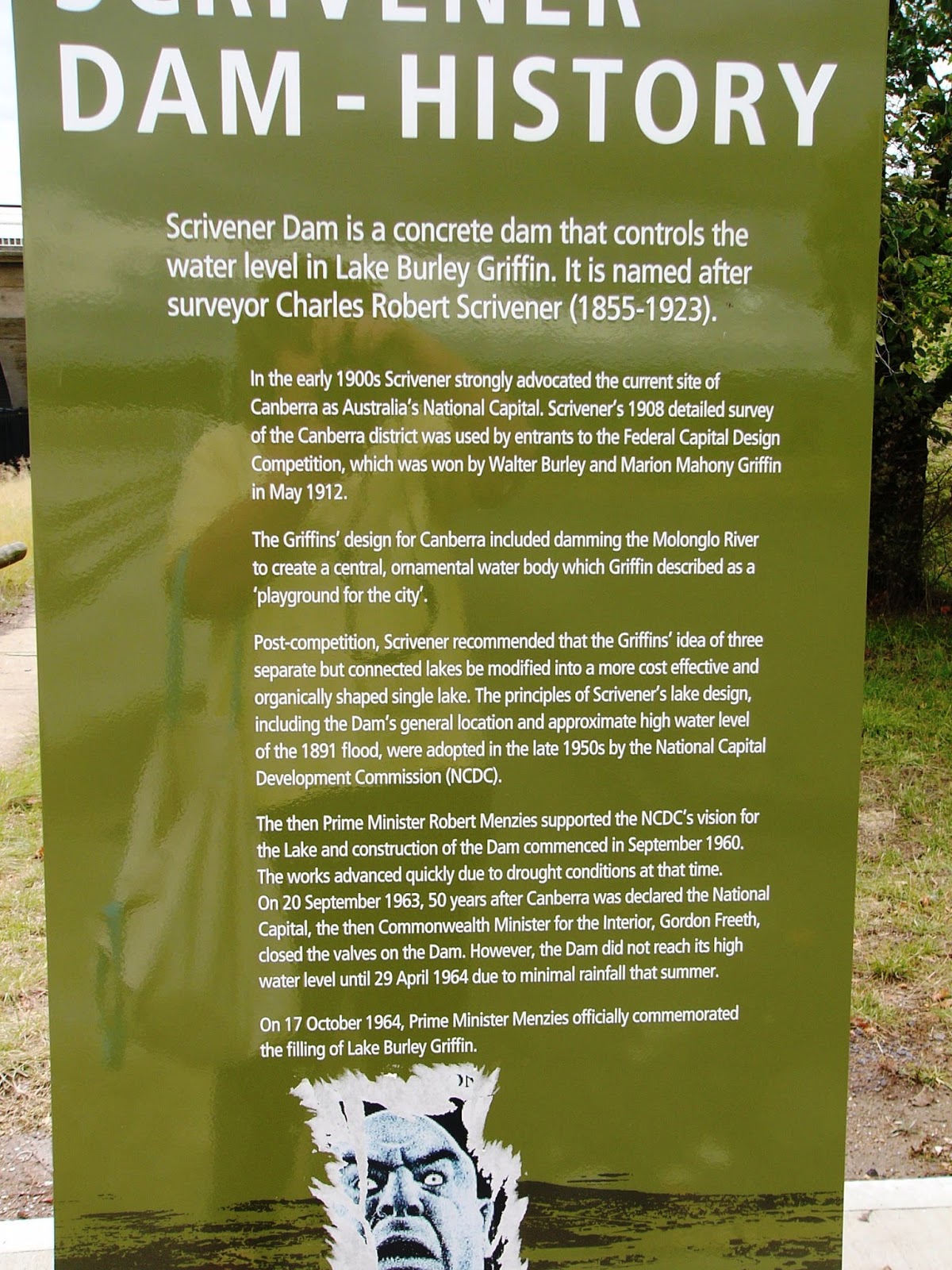 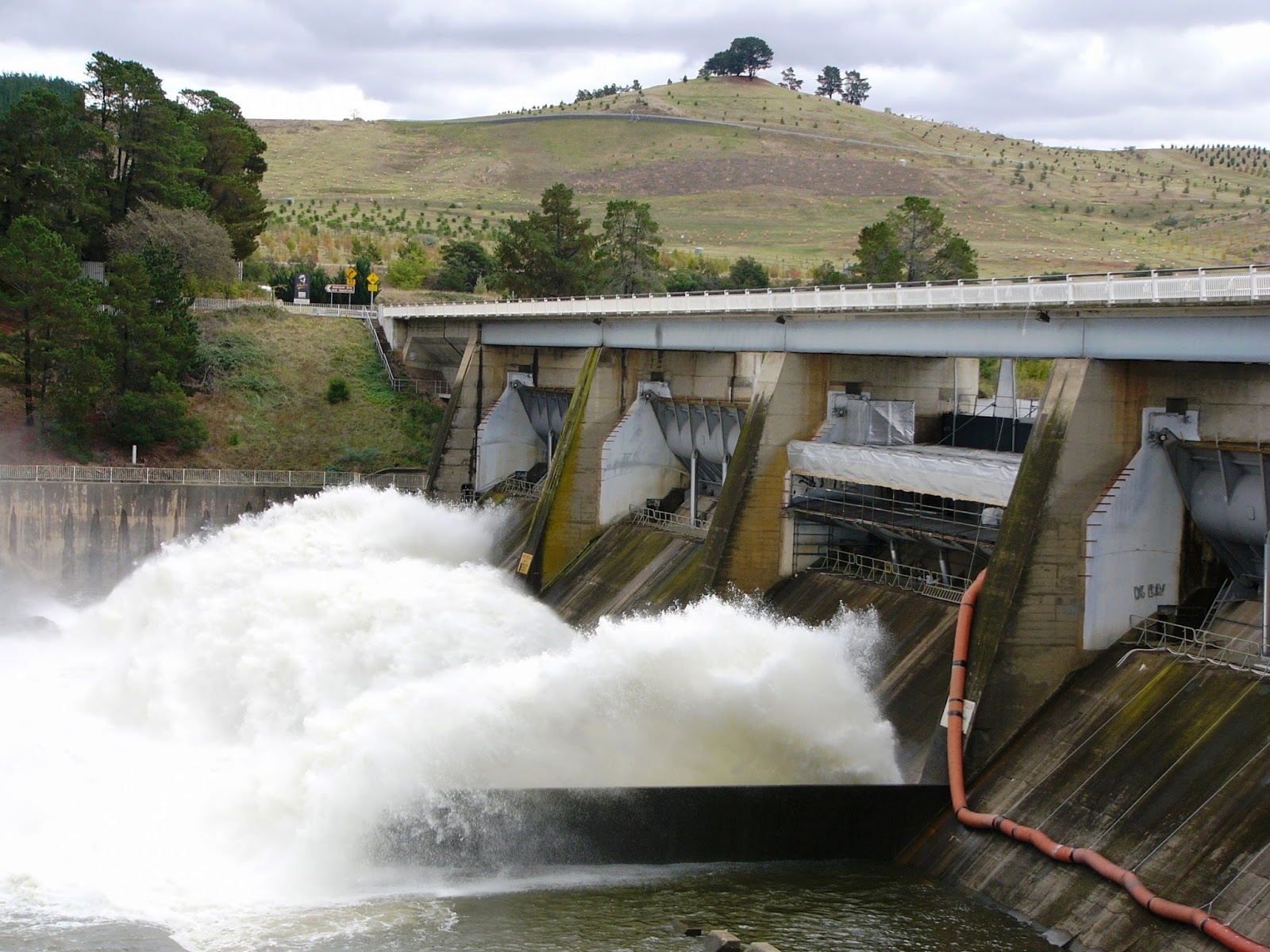 While we were out, we headed down to the lake.

And were given a rare treat.  Red-rumped parrots (known to one of my sisters-in-law as bum birds) were having a wonderful time splashing in a puddle on the road.  Some of the photos are blurred - but I have kept them, because it shows the energy they were putting into their bath.  They obviously appreciated the rain as much as we did. 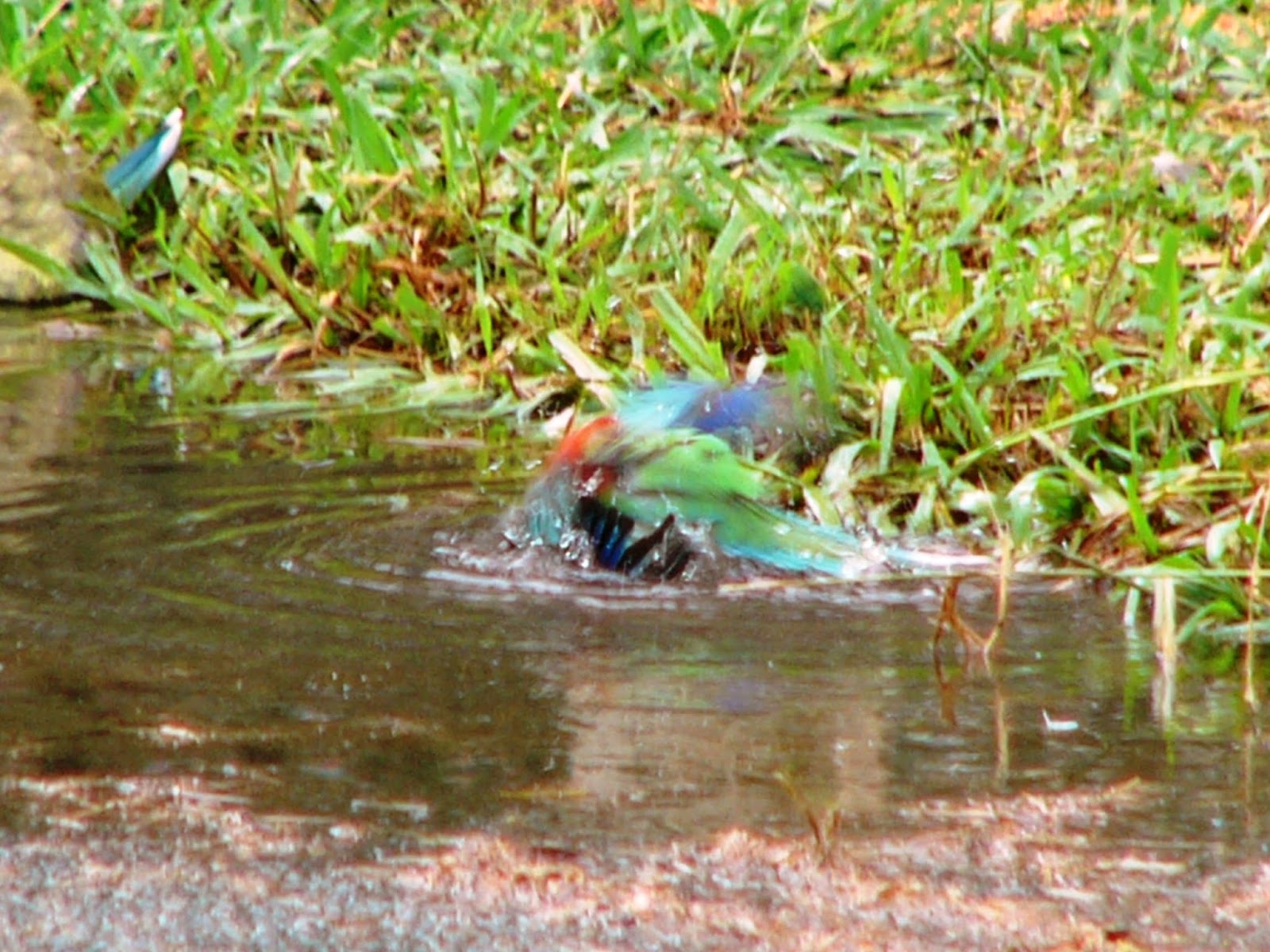 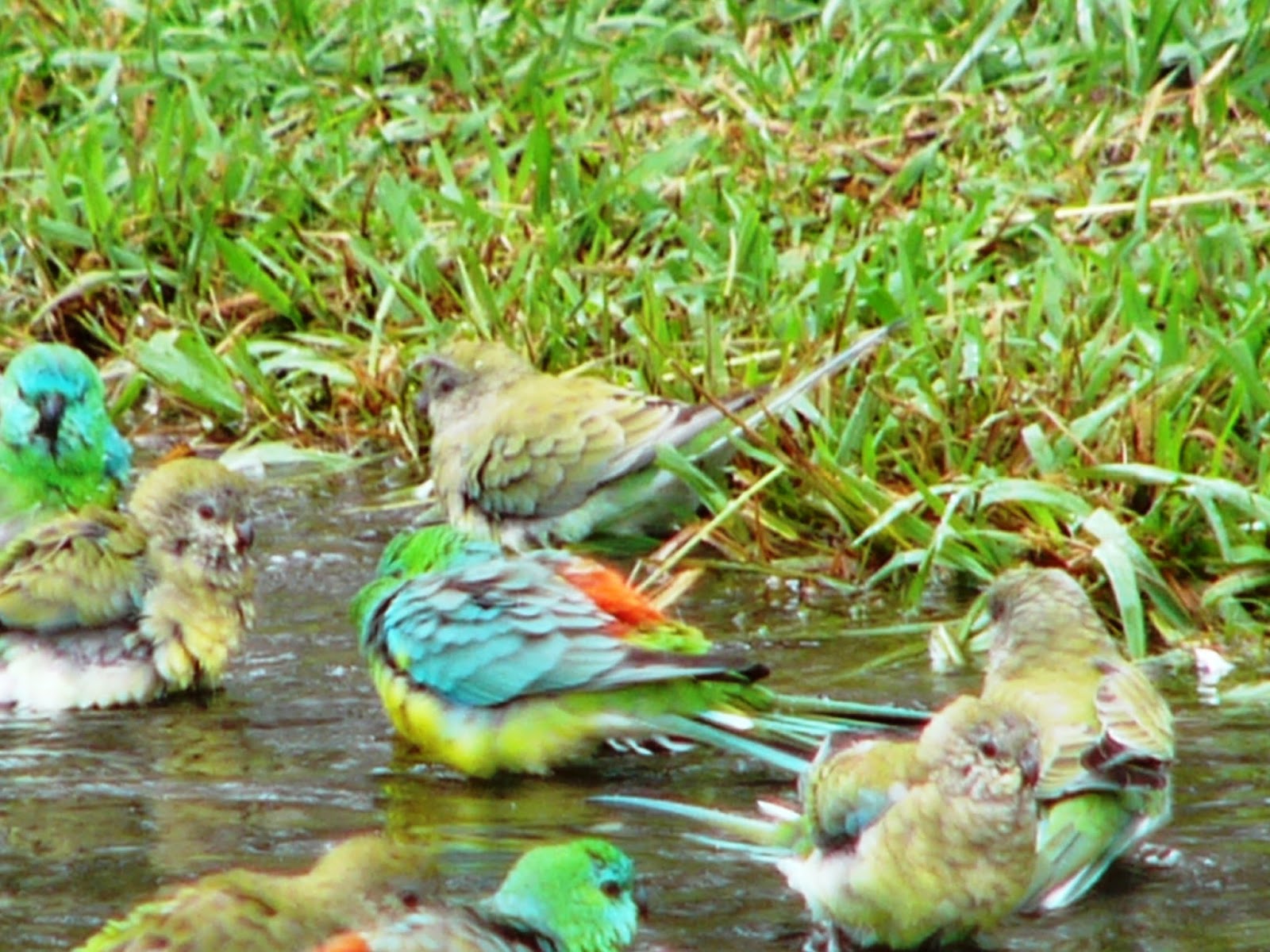 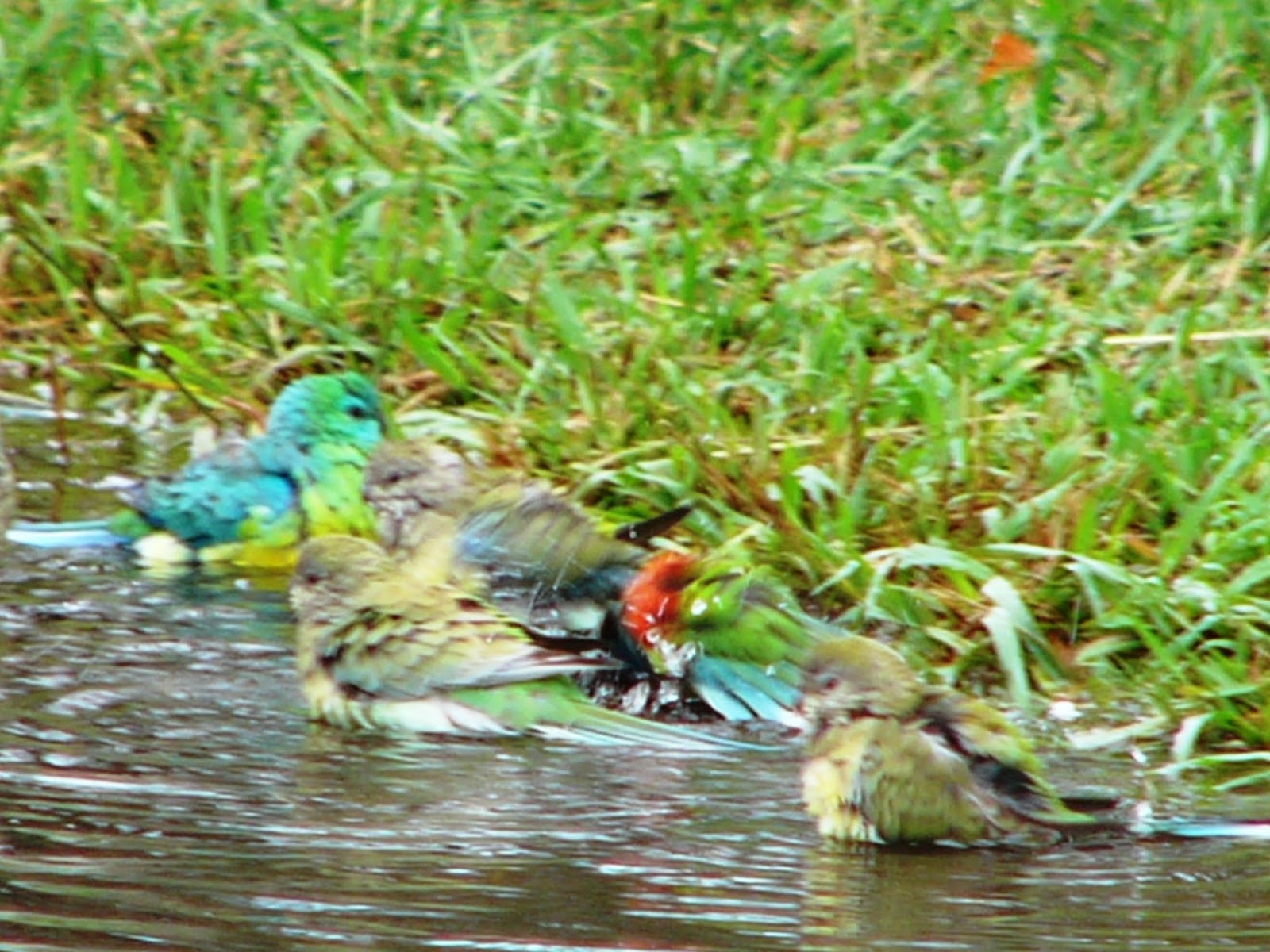 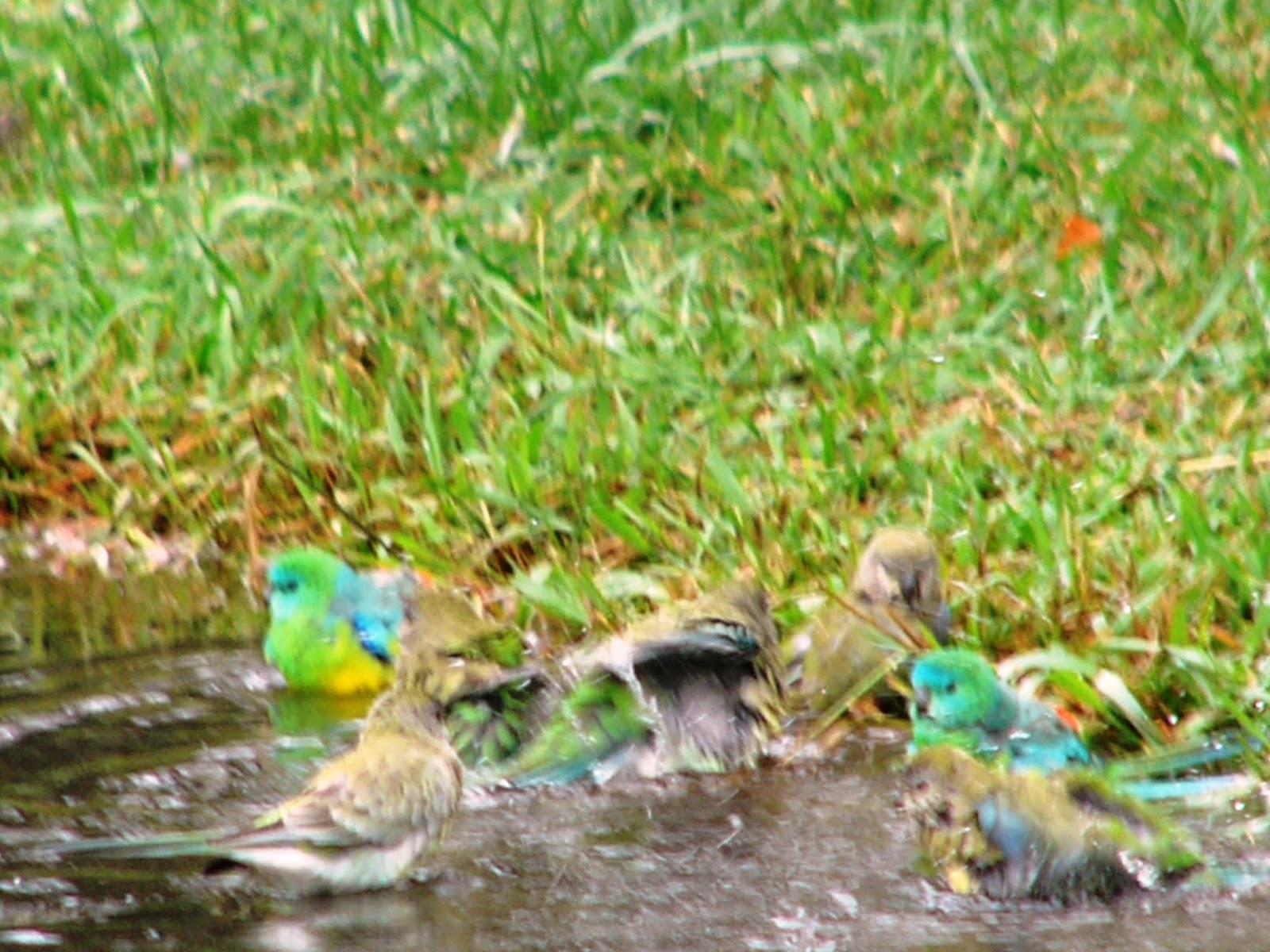 Some of the autumnal colour on the lake was special too. 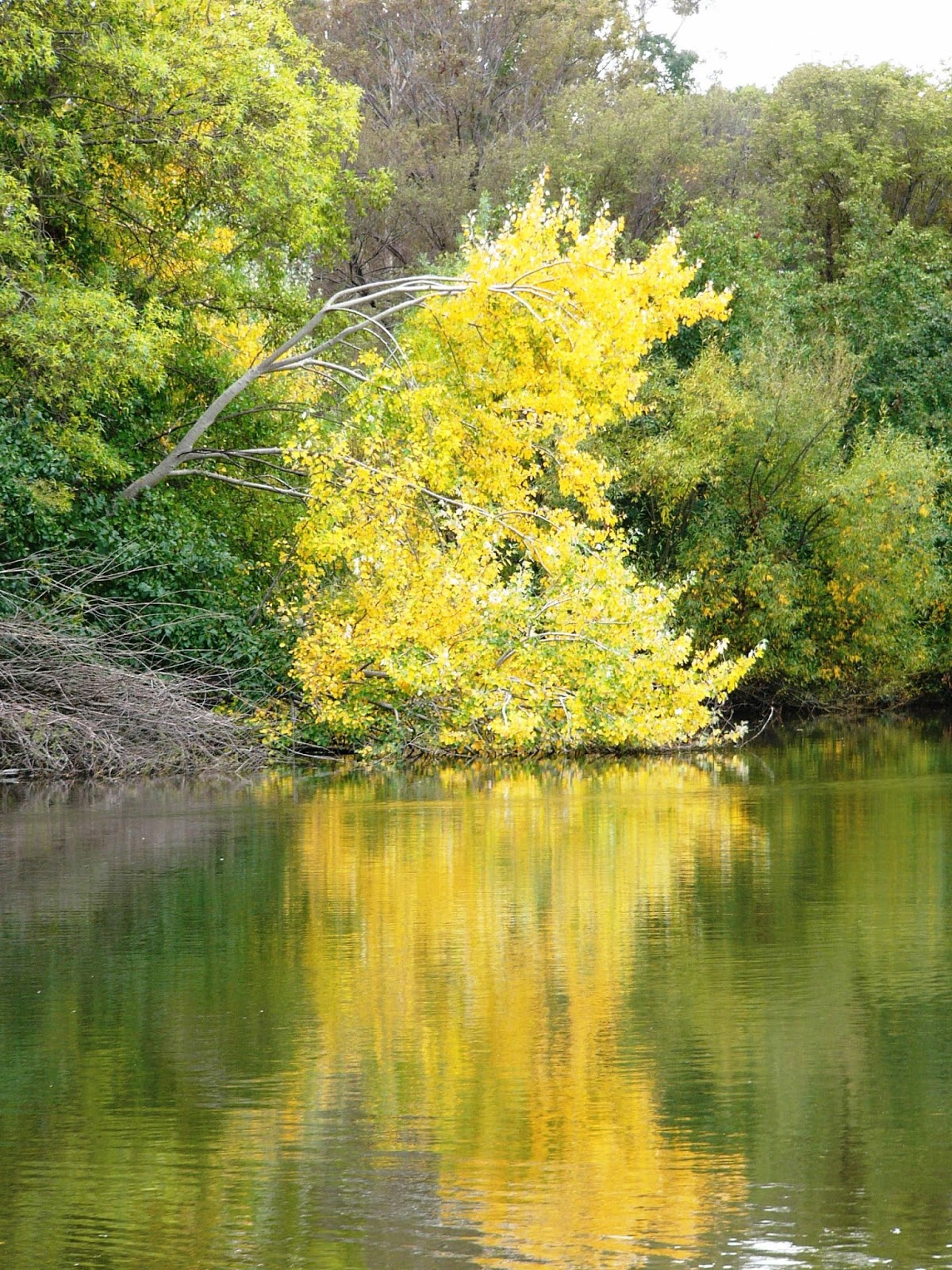 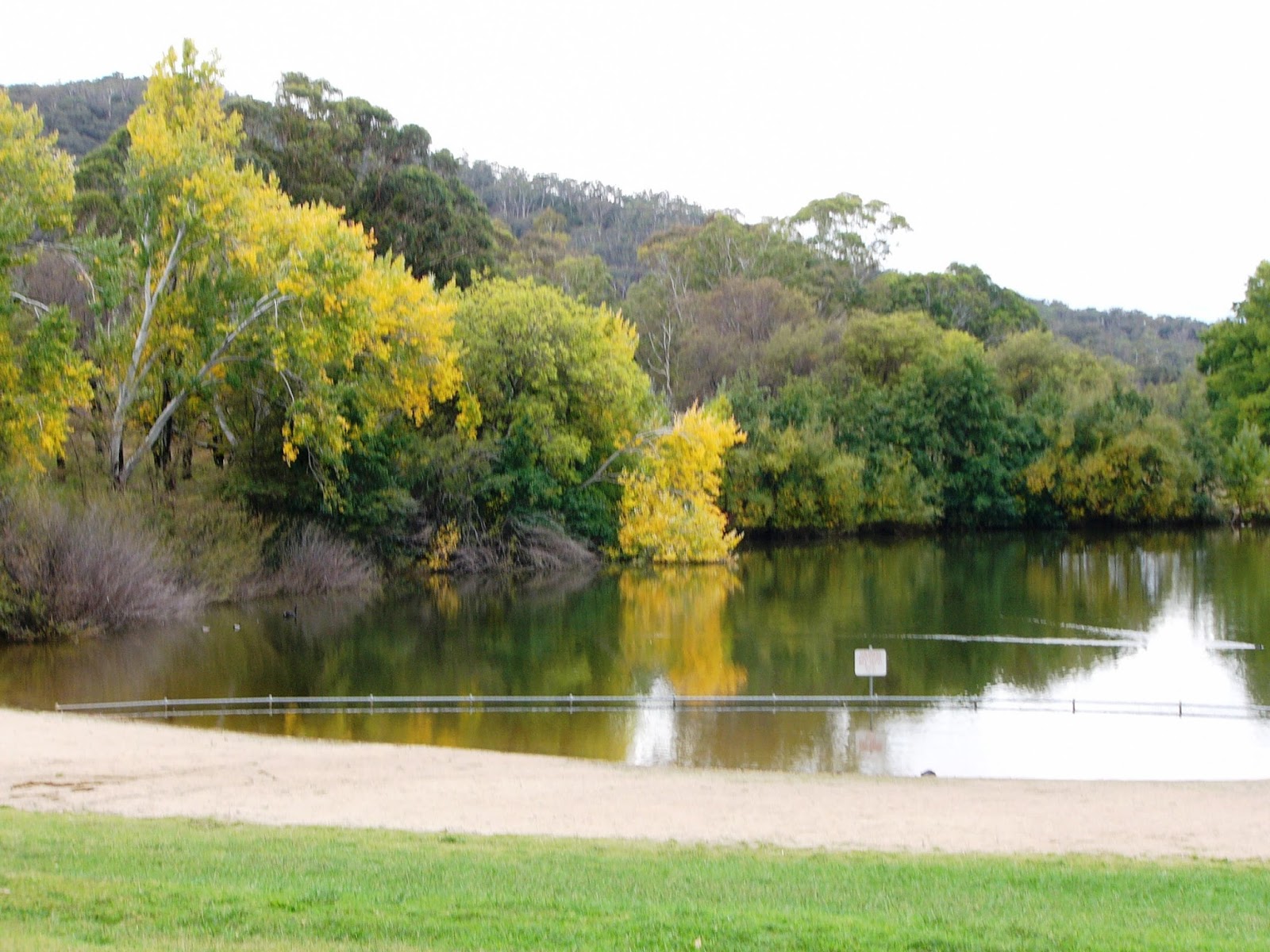 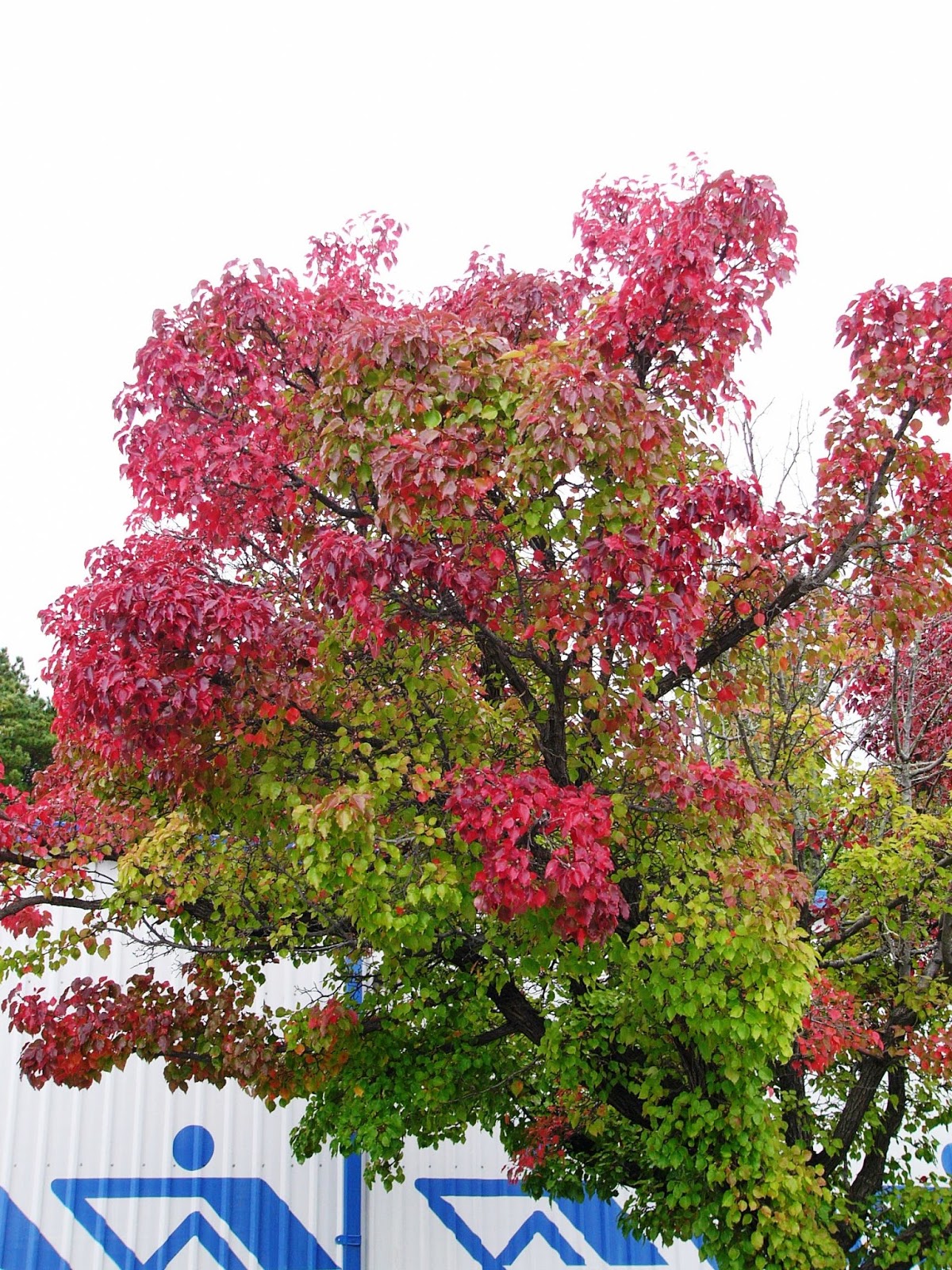 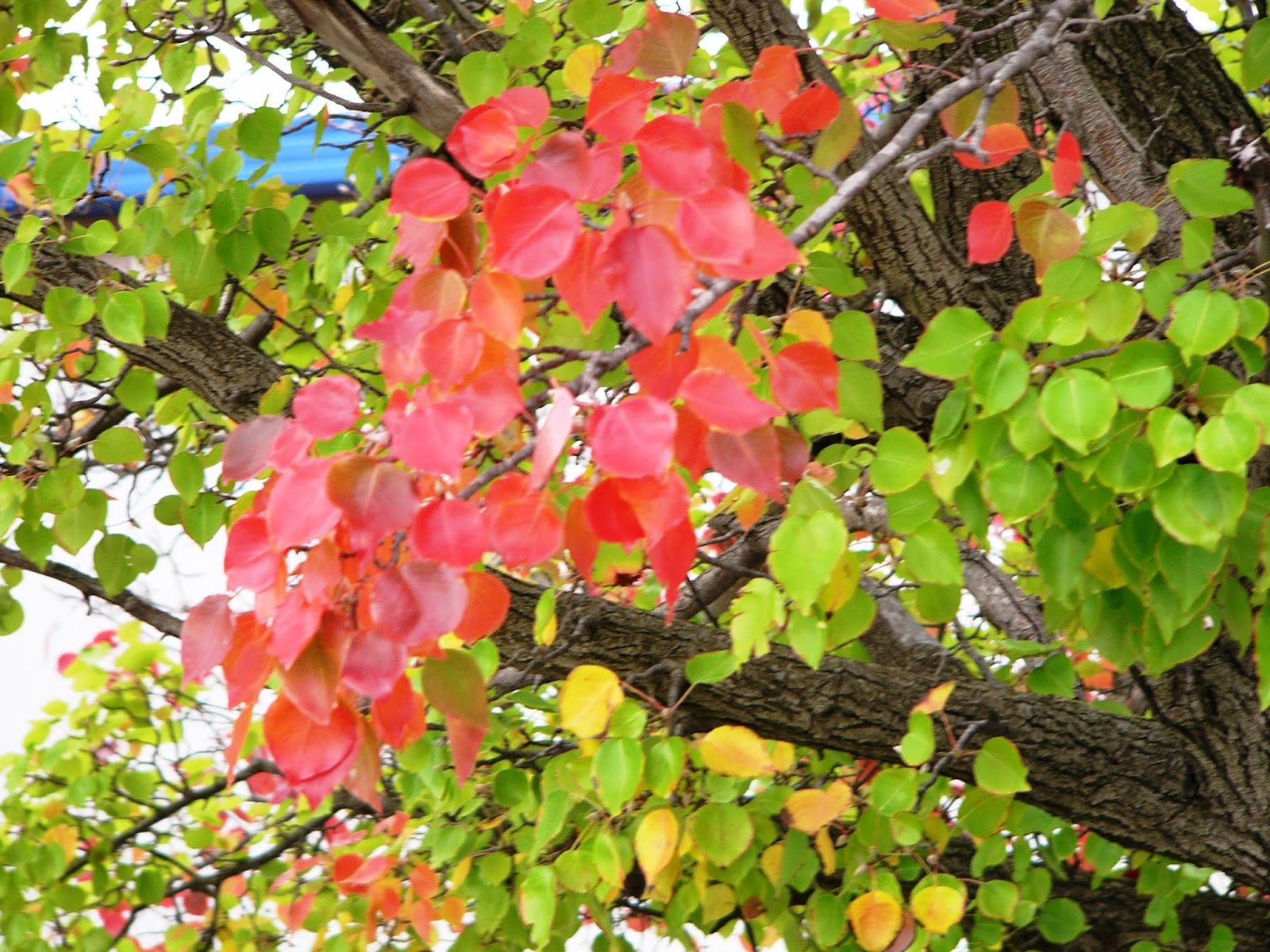 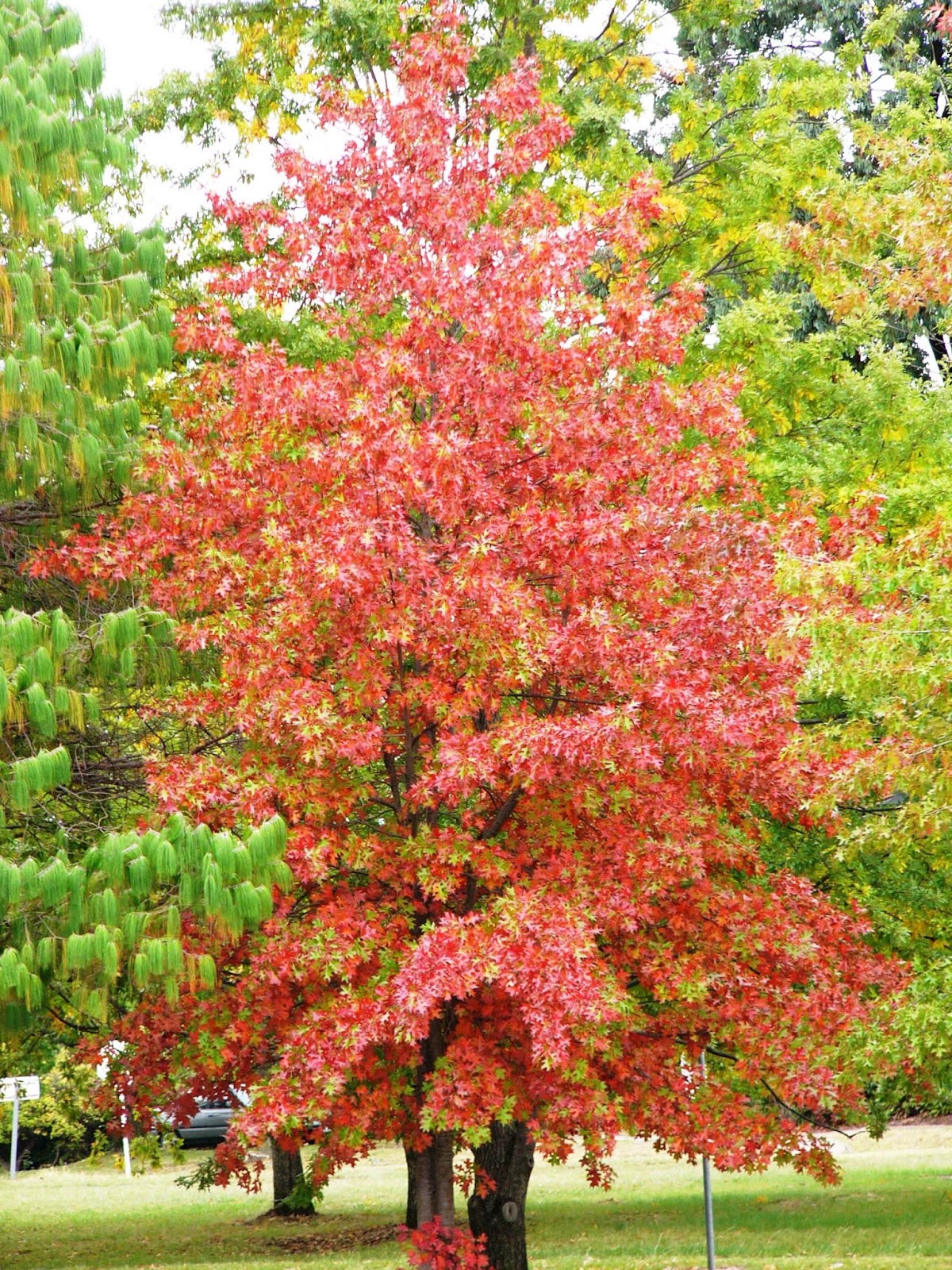 It really was a lovely outing on a very grey day.
Posted by Elephant's Child at 05:26