Like River I usually run with a theme.  At the moment neither my body nor my mind are behaving well.  There are many, many things I *should* be doing.  And one day this week we headed off to the Jerrabomberra Wetlands for nature induced respite instead.  The skinny one gets up at the crack of noon given his druthers so we didn't get there early, and many of the birds were absent.  It was still a treat though.  The wetlands are quite close to the centre of town, and I don't think they get the attention they deserve.  We don't visit them often enough either. 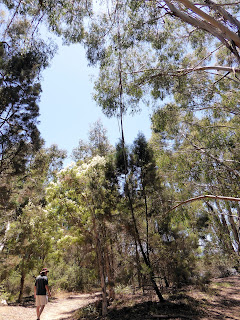 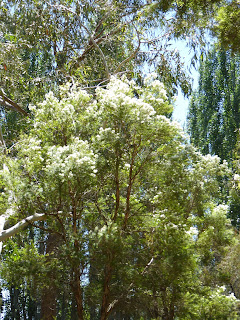 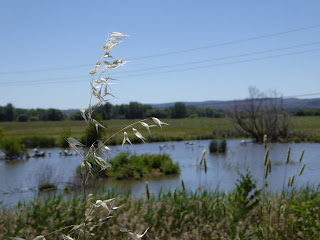 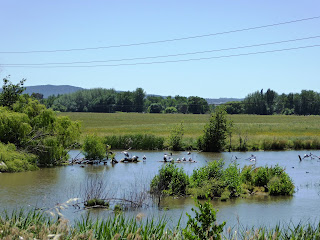 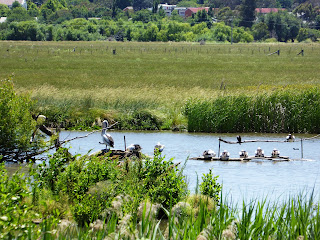 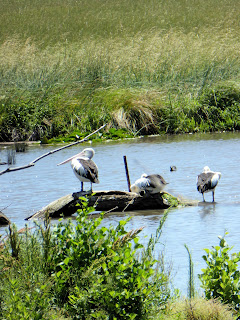 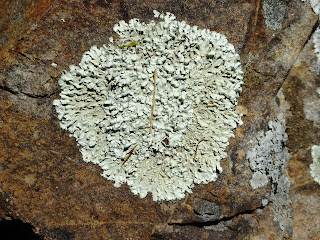 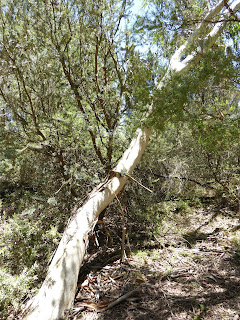 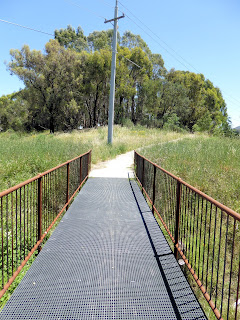 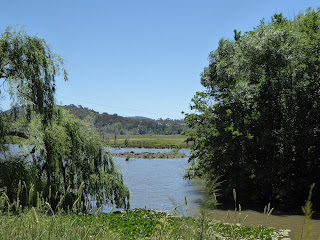 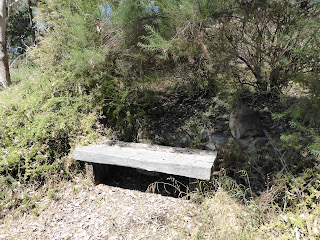 I could happily spend some time on this bench. 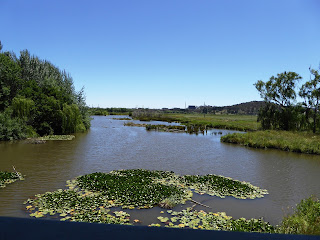 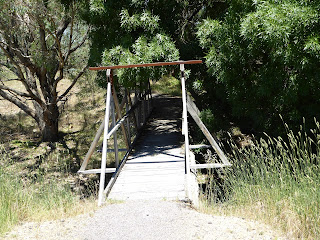