The meme is now continued by River at Drifting through life.  The rules are so simple as to be almost non-existent.  Post some photos under the title Sunday Selections and link back to River.  River is taking a well-earned self care break.  She will be missed, but I will keep the meme warm for her.
Clicking on any of the photos will make them embiggen.

Like River I usually run with a theme. This week I am back in town again.  A part of the town I don't usually go to.

Some years ago we had a Chief Minister who championed public art.  I am very, very grateful to him.  I don't like all of the art but I love that it is there. 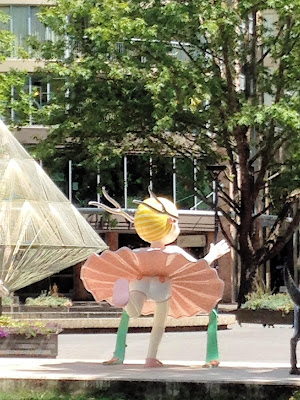 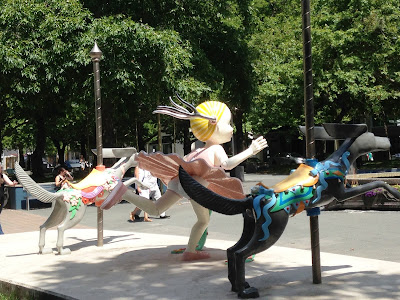 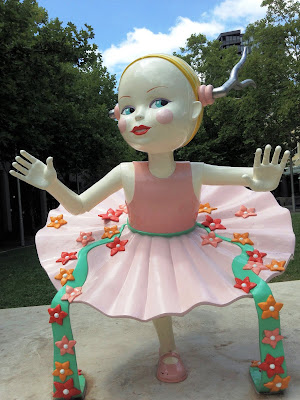 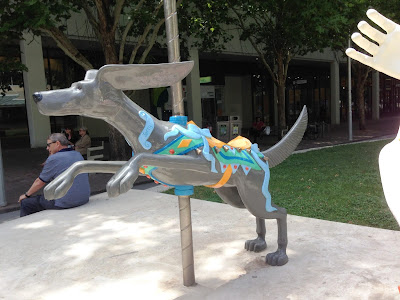 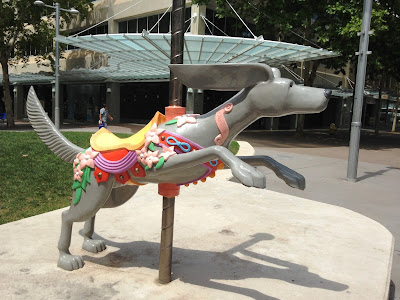 'The Other Side of Midnight' by Anne Ross isn't a sculpture I lust after, but I did smile.  And smiled even more widely when I noticed children patting the dogs.I really enjoyed these small pieces too. 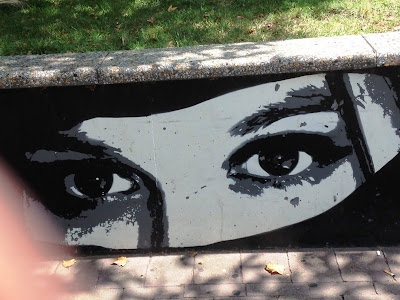 ( Sorry about the intrusive finger blur.) 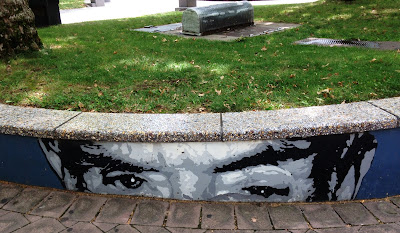 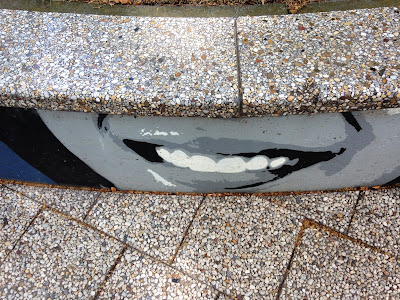 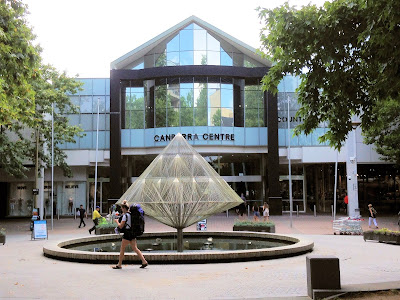 I wish the fountain had been going. but loved the leafy reflections in the facade behind. 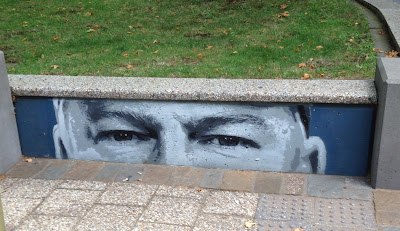 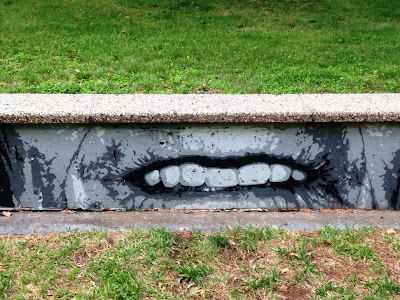 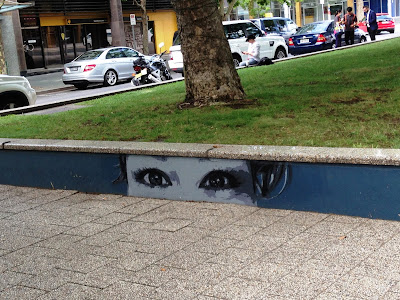 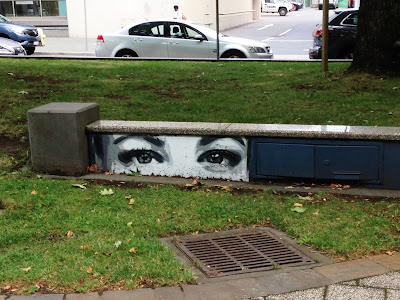 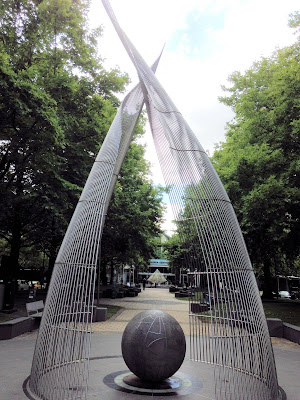 The Canberra Memorial - which was installed to honour those people with an association with my city who have served their country - in peace, in war, and in humanitarian services. 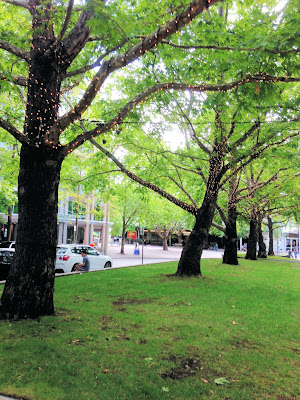 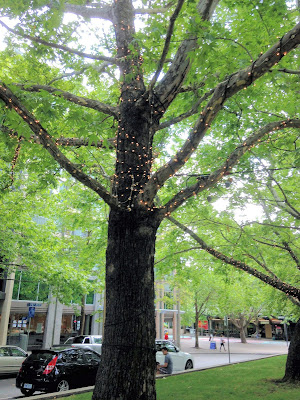 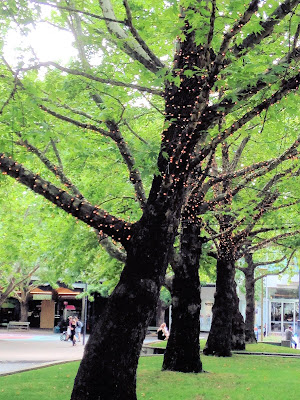 I really liked that these trees were draped in coloured fairy lights.

Some weeks ago I posted star benches from the town centre.  Kim asked whether they were in fact benches noting that they could be unstable unless they were bolted down.  I promised to check - but have to chalk up a failure.  They have gone, which I suspect means that they were as she suggested decorative rather than functional.

Email ThisBlogThis!Share to TwitterShare to FacebookShare to Pinterest
Labels: a trip to town, Sunday selections