The meme is now continued by River at Drifting through life.  The rules are so simple as to be almost non-existent.  Post some photos under the title Sunday Selections and link back to River.  River is taking a well-earned self care break.  She will be missed, but I will keep the meme warm for her.
Clicking on any of the photos will make them embiggen.

Like River I usually run with a theme.  This week?  Several overlapping themes which include weather, extremes, summer and dreams.

Our heatwave continues.  We have not been as hot as some parts of Australia, but we have been considerably hotter than usual.  Since Christmas Day we have had only four days with a maximum temperature of less than 30C/86F.  Most have been considerably over that.  MS loves the heat (increased pain and fatigue and decreased mobility, dexterity and brain power) so I loathe it .  My sweetspot is about 14C/57F and I am very comfortable considerably below that spot too.

Andrew, River, JahTeh, CountryMum, Kim and not one but two of my brothers have endured some horrendous temperatures over the last few days.  Lee and dinahmow have had slightly lower temperatures and energy sapping vile humidity.  I was thinking of you all, and hope that you survived ok.

The first come from Antarctica - in the summer of 2004.  My thoughts have been there a lot recently.  If either money or health allowed it I would be back in a heart beat. 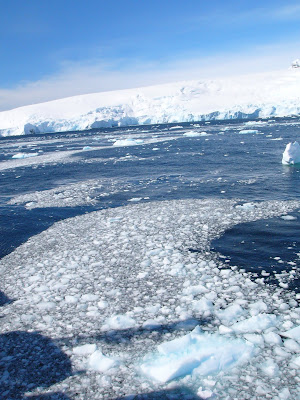 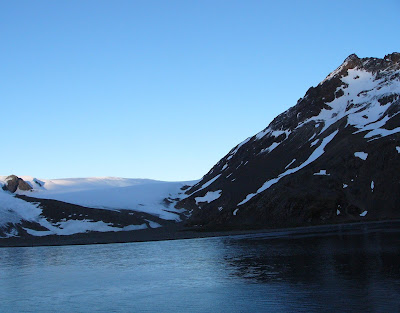 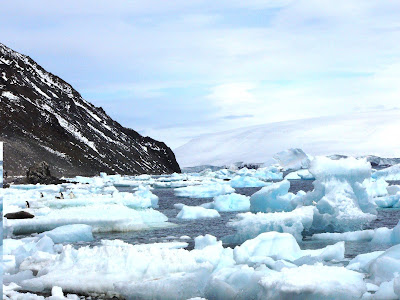 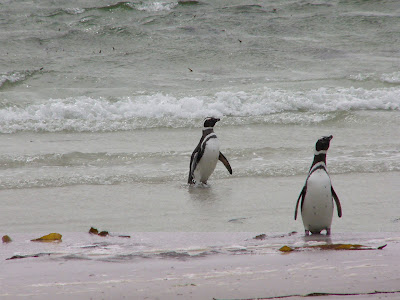 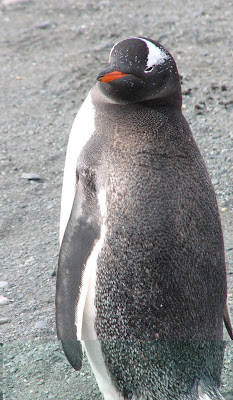 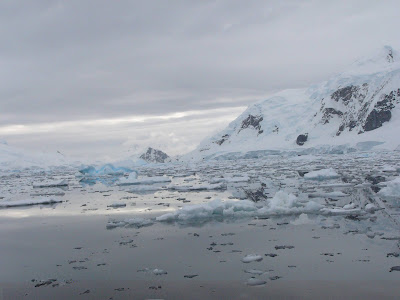 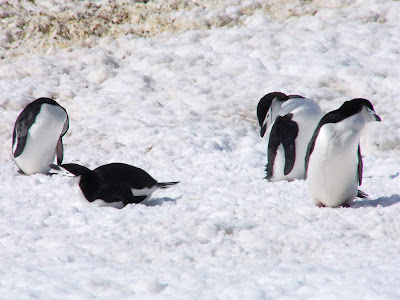 And then to photos from home in the summer of 2019. 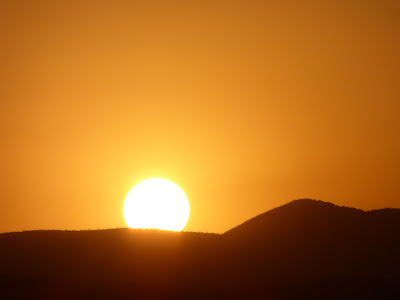 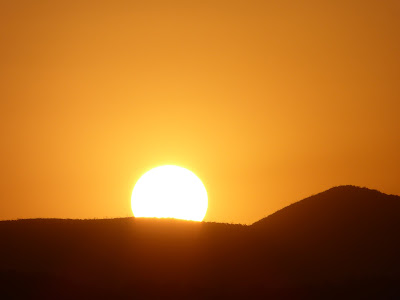 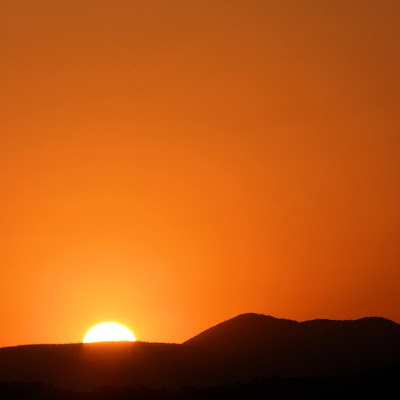 The birds continue to give us joy.  And worry us, as they also deal with the heat (undoubtedly complaining less than I do).  I should add that the photos of the heat stressed birds were taken from inside so I didn't add to their stress. 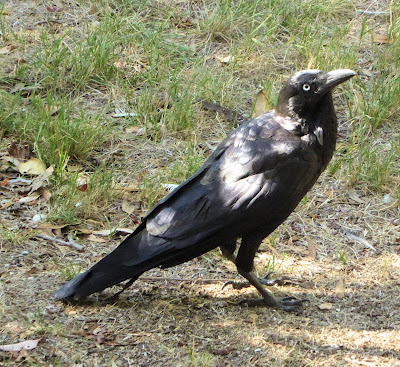 I have a soft spot for the bearded ravens. 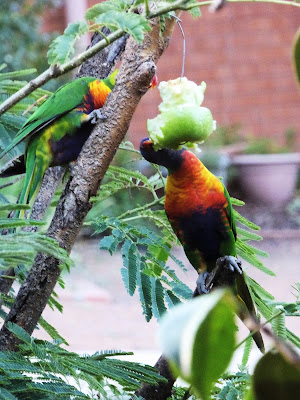 The rainbow lorikeets are here shortly after dawn and at dusk.  The apple we put out appears to hit the spot (with them and other birds). 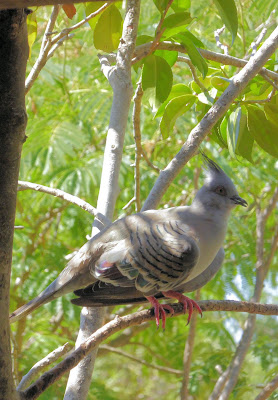 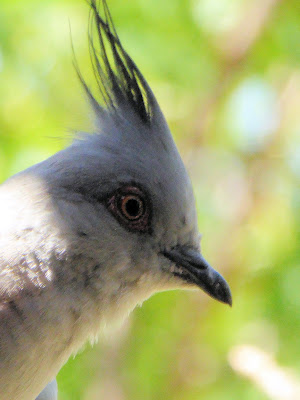 The crested pigeon was ensconced in the shade of the camellias.  They are pretty birds. 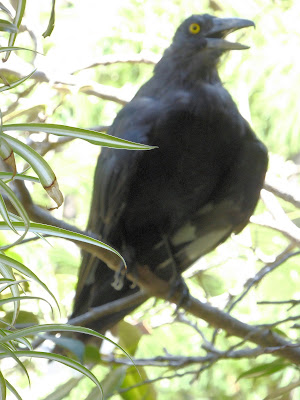 A heat-stressed currawong, with its beak open and panting. 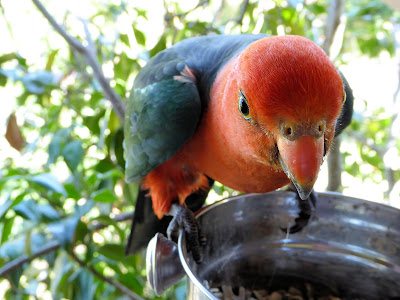 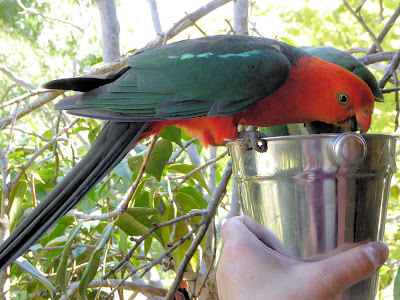 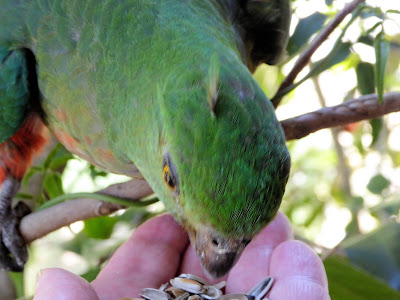 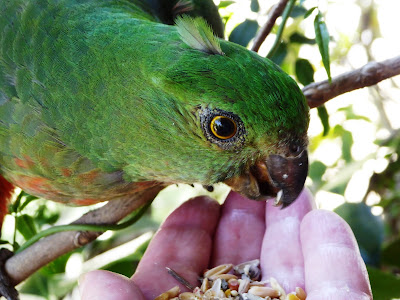 The King Parrots are not usually with us over summer, as they go into the nearby hills to breed.  This pair appeared late last week (perhaps because the on-going drought has made food scarce in their breeding territory).  They had obviously been here before and made it clear that they NEEDED food.  I loved the errant feather on the female (and was proud of that shot taken with one hand while I fed it from the other).

Gardening continues.  At a slower pace.  I drag hoses around at times when our restrictions allow it and have been weeding just after first light. 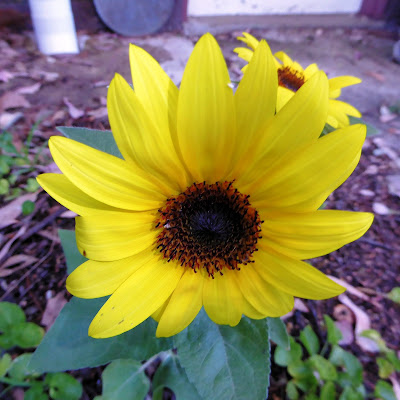 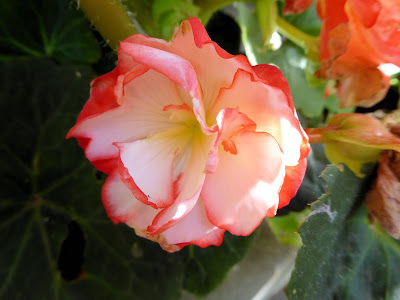 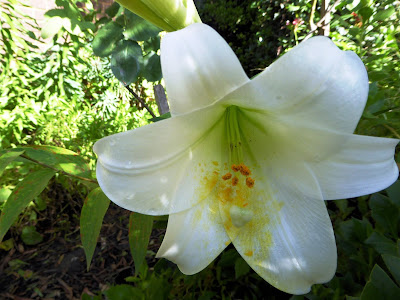 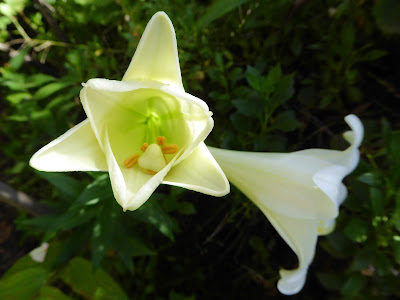 If you have made it this far in this very long post - thank you.  Stay cool or warm and have a pleasant week.
Posted by Elephant's Child at 05:17