I usually run with a theme. We are now into our second day of the New Year.  I am a bit late, but thought I would celebrate what I hope is the start of a healthier, happier New Year for the world with a retrospective.  A look back through last year's photographs of the sky - something which is always with us, and always changing.

You will have seen some of these photos before and some are new to my blog. 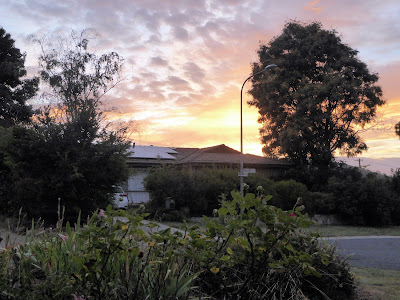 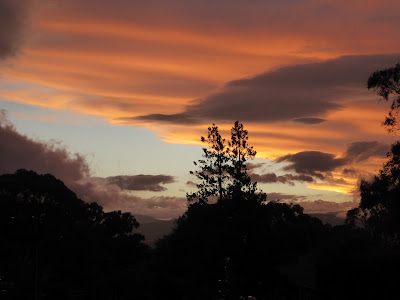 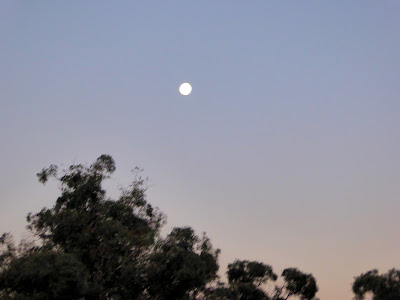 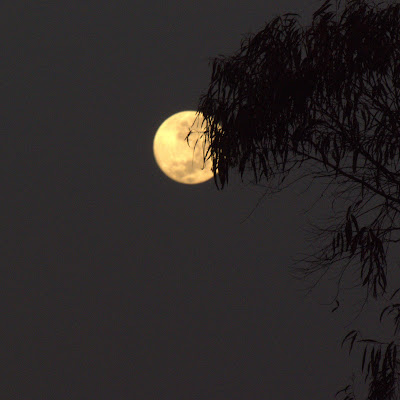 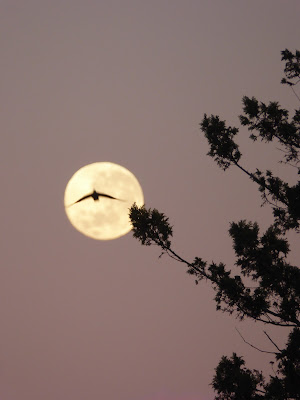 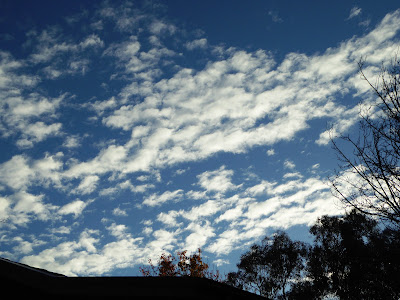 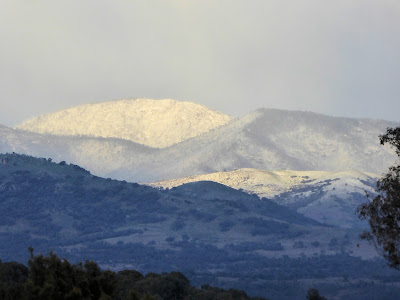 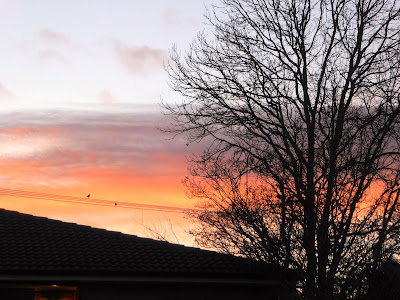 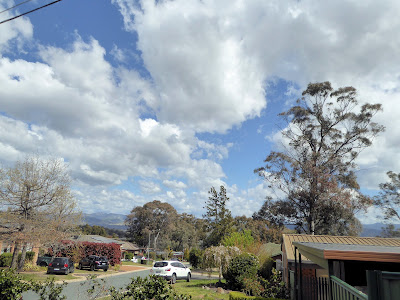 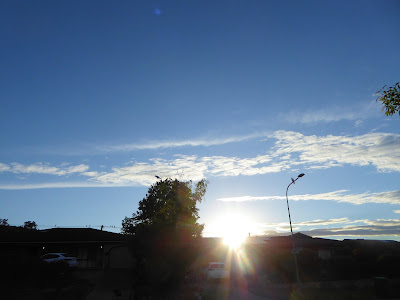 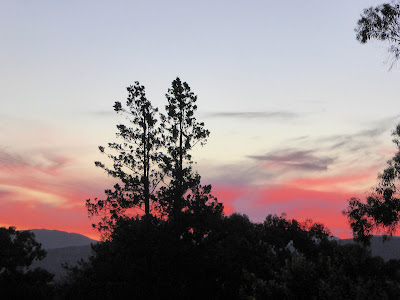 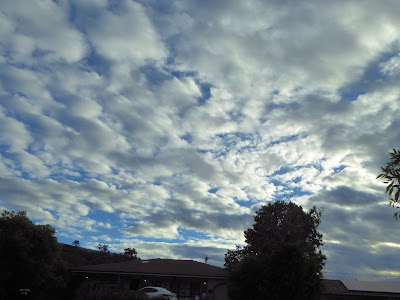 Here's to a Healthier, Happier, more Hopeful Year to come.  For you all, and for the world.