Like River I generally run with a theme. Today it is Friday night's sunset.  It is getting hot again (drat it) so it was still too hot quite warm when I went out with my camera.  But worth it. 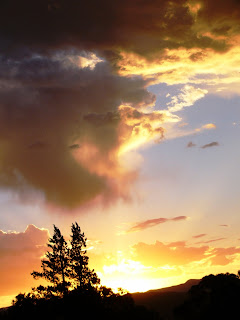 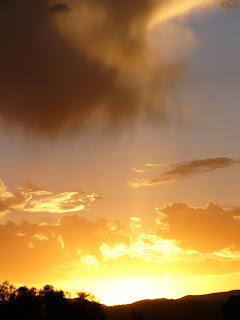 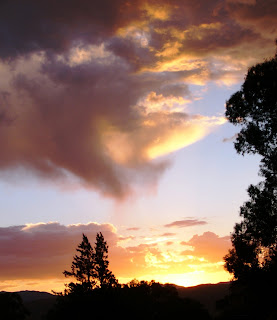