Like River I generally run with a theme. Today it is not so much a theme as a miscellany of photos I took around the home this week. 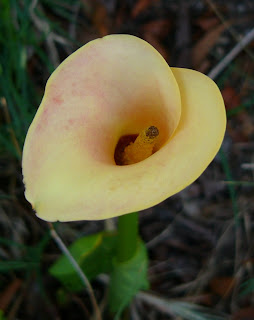 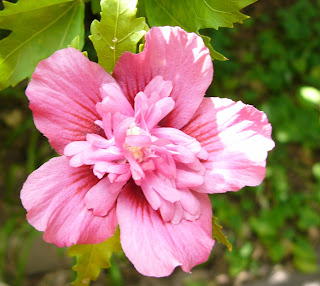 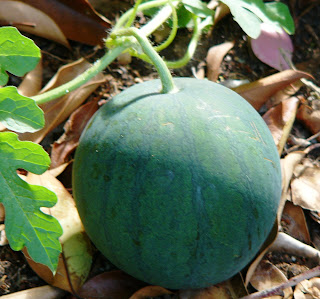 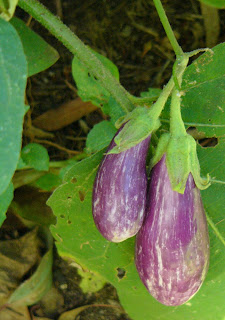 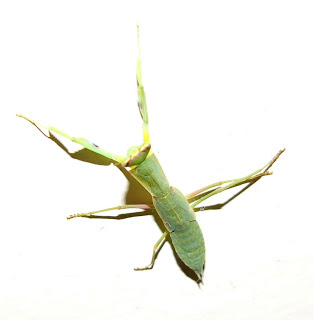 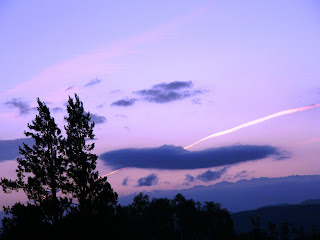