Like River I generally run with a theme.  This week I am trawling through my archives.  I have damaged a shoulder (too much in the garden I think) and cannot take any new photos.

The first bird is a baby galah.  Their voice is typical of many Australian birds in that they are not at all musical.  Just the same, I think they have a lot of charm. 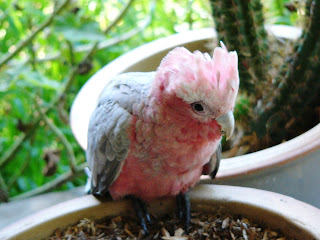 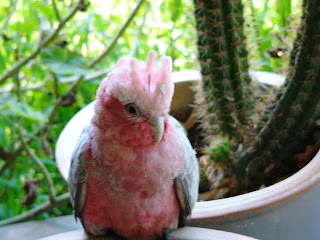 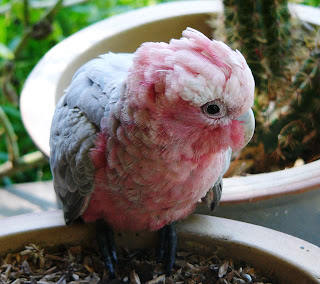 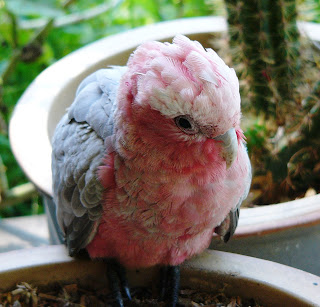 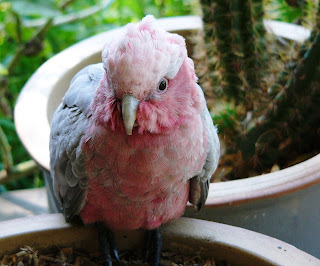 The second bird of the week is a Common Bronze Wing Pigeon.  Not common enough.  We don't often see them, and greet them with cries of delight when they appear.  Thank you to Arija for reminding me about these gorgeous birds. 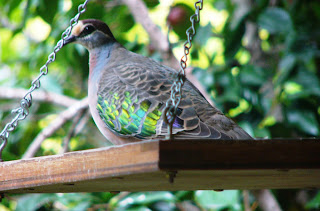 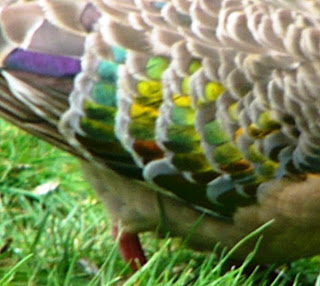 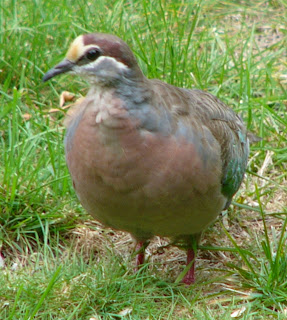 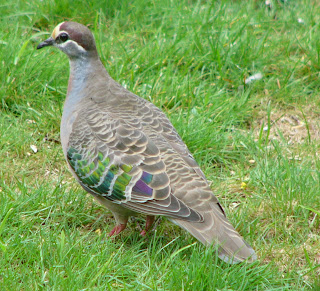