Like River, I generally run with a theme.  This week I am more than a little brain-dead so instead of a theme I am just putting up some of the bright spots of the last week or so.


The first ones were taken on the same day we saw the kangaroos from last week's Sunday Selections.  The cockatoos were having a fine time, feasting on fallen acorns. 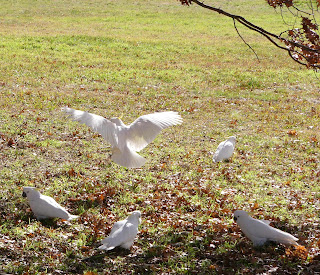 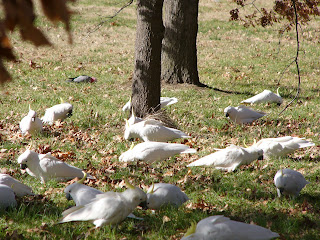 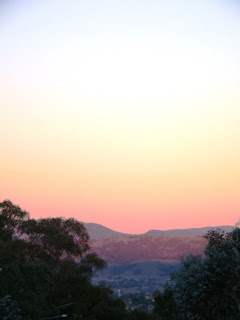 The next photos are of a sunset which brightened our world when we got home from the hospital on Wednesday. 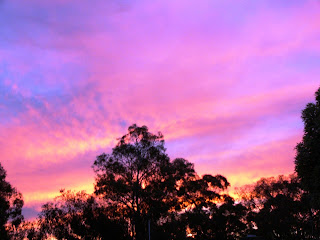 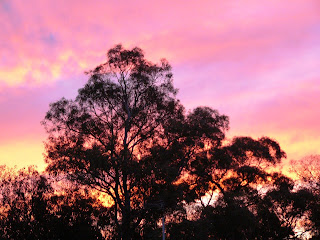 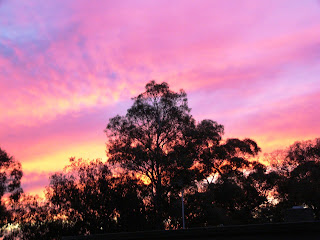 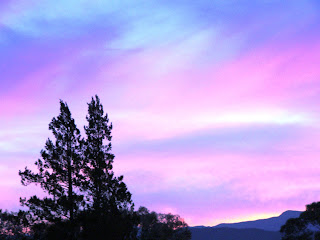