Like River I usually run with a theme.  We have had a couple of chilly days here, and yesterday I woke up to a dusting of snow on the nearby hills .  For some reason the snow was on the lower nearby hills -and not higher and further back.  Which is unusual.  Today we are expecting a minus 5 C start.  The cats will not be happy chappies. 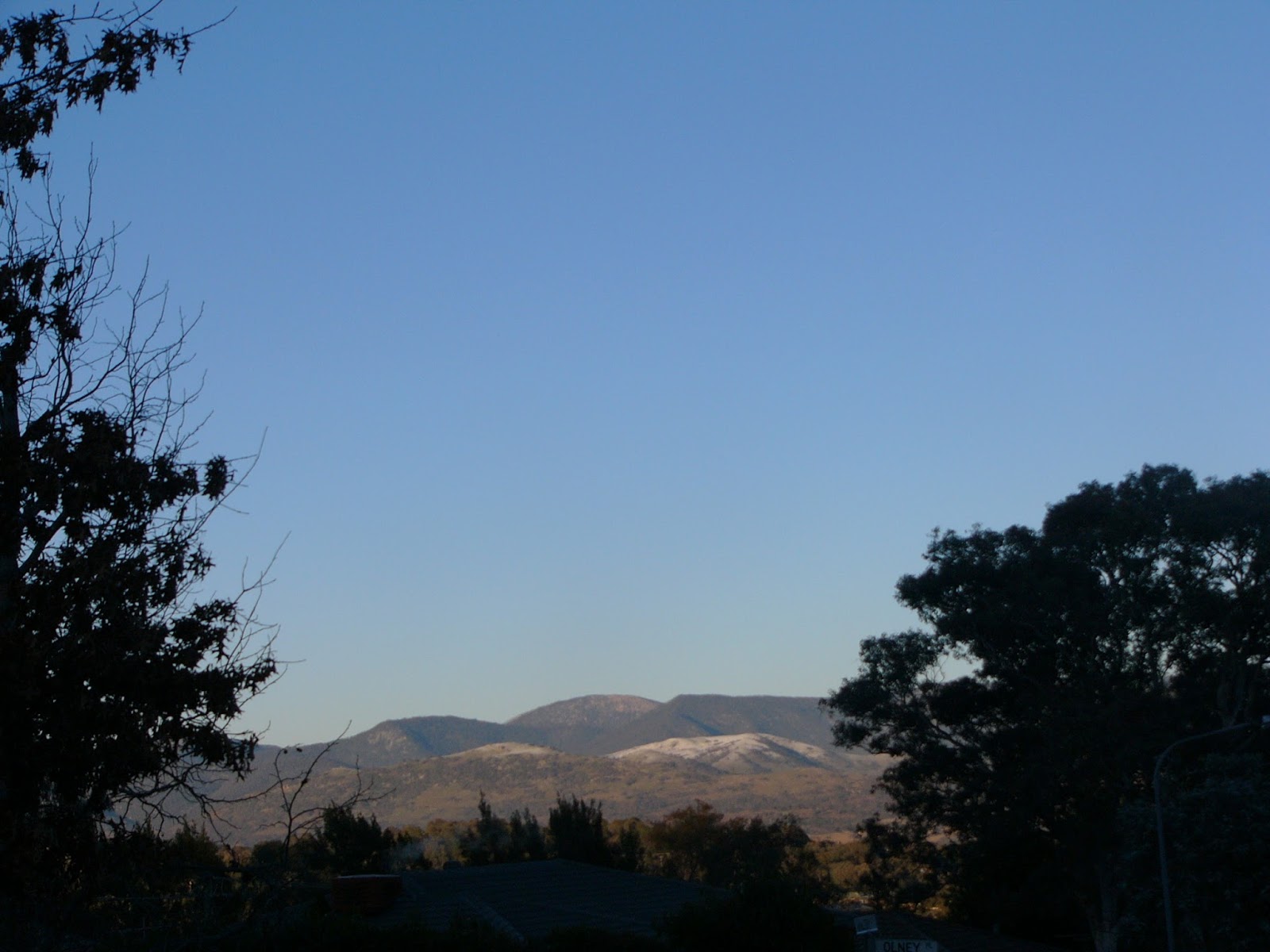 The second photo is ice on the letter box.  I loved the crystals gleaming in the sun. 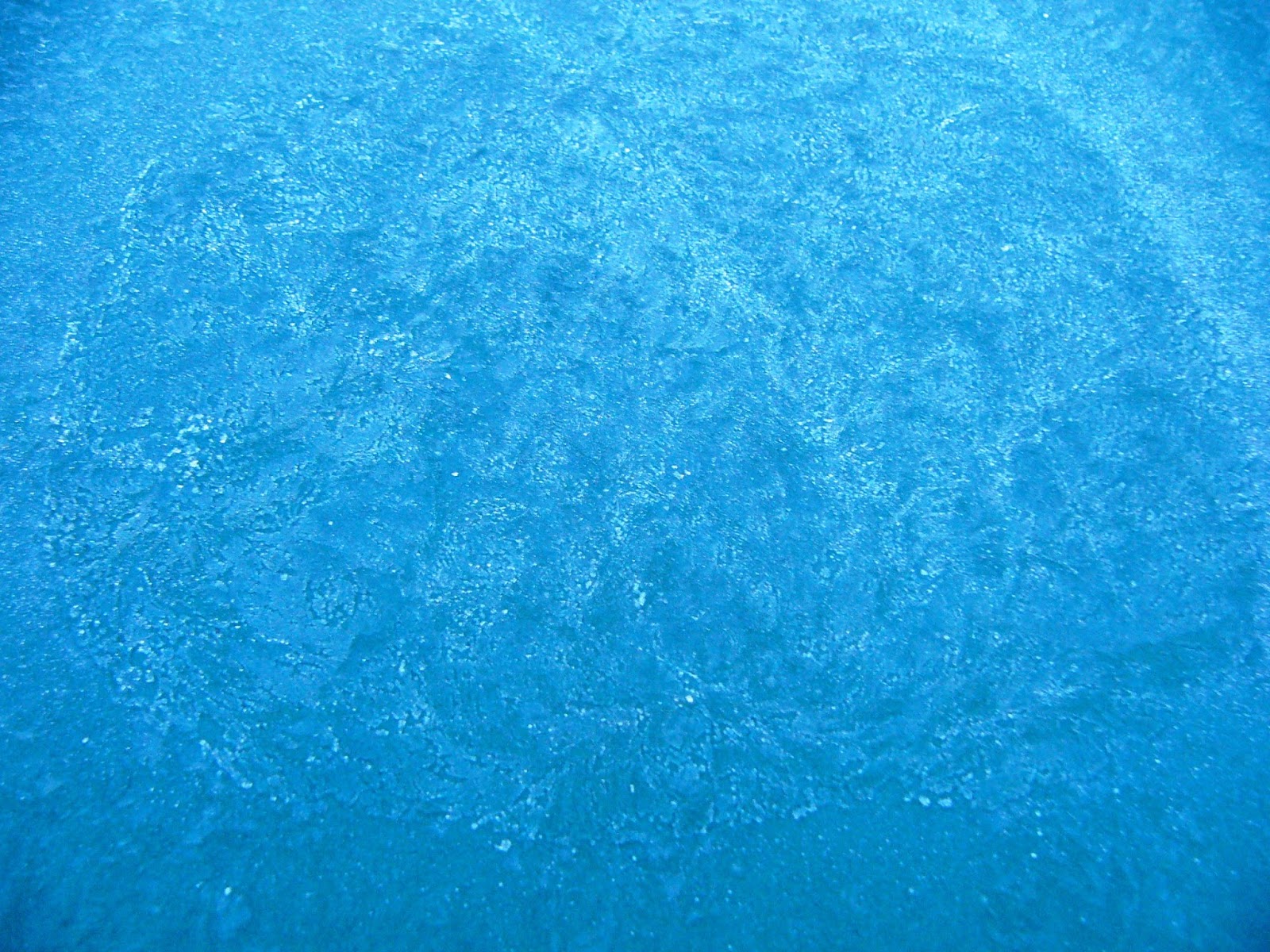 But the bliss of the week has come from the birds.  About mid week a pair of King parrots were peering in through the window making it very clear that they wanted sustenance.  It was still relatively early and his high and skinniness wasn't dressed - but I didn't care.  In my capacity as hard-hearted Hannah I sent him outside with a handful of food so I could take photos.  The female King Parrot (who is an empress at least) is the one with the green head. 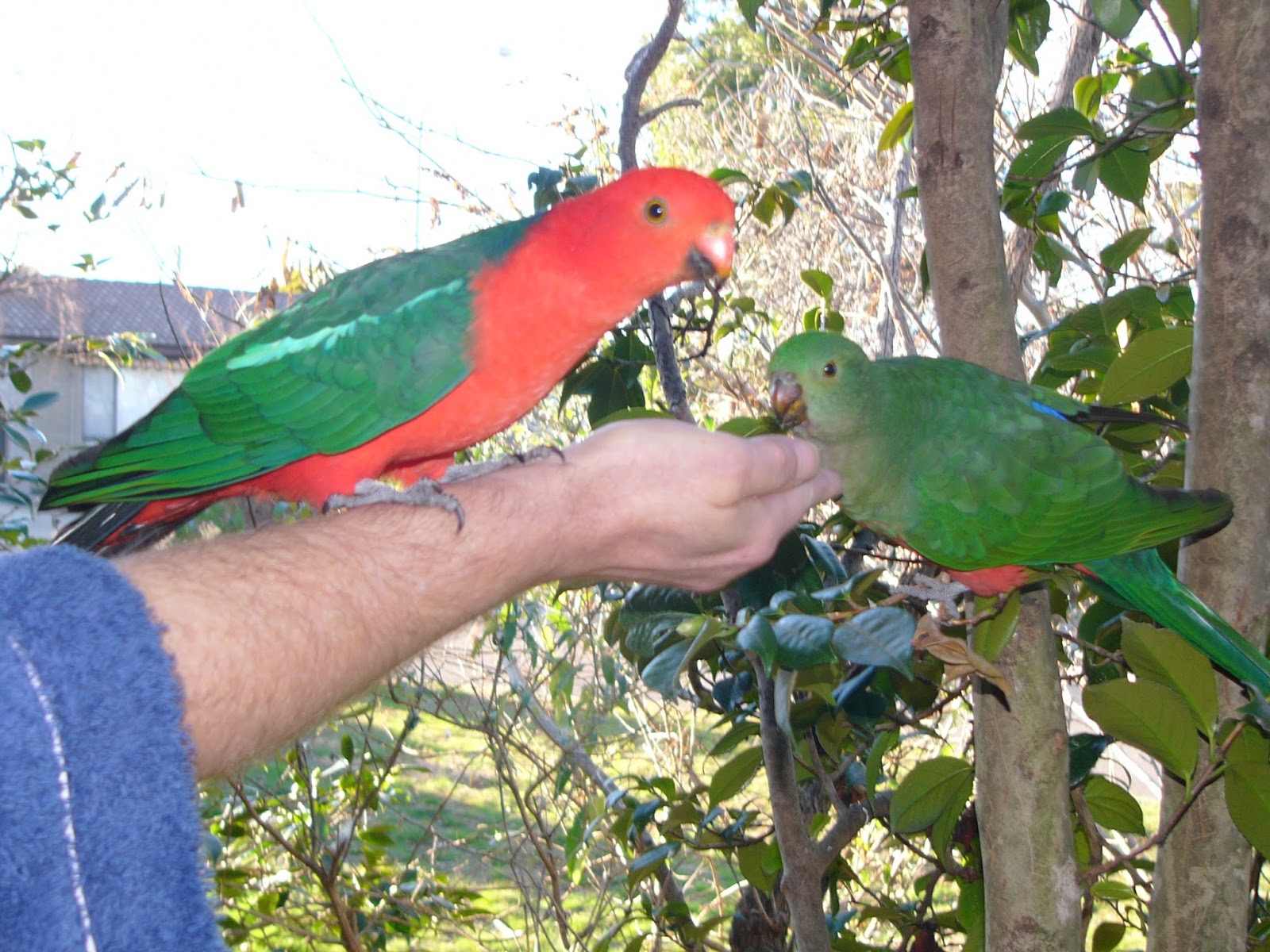 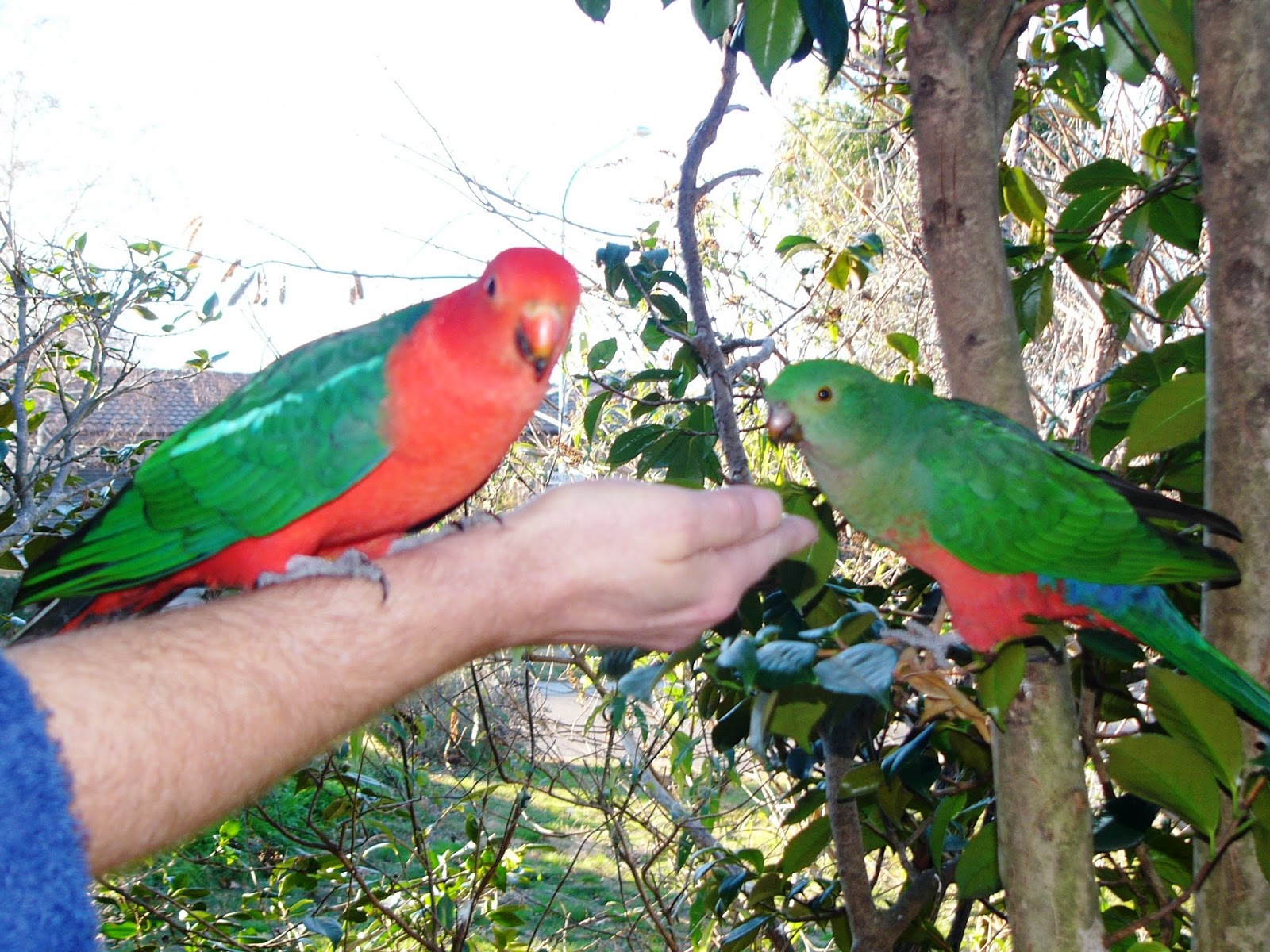 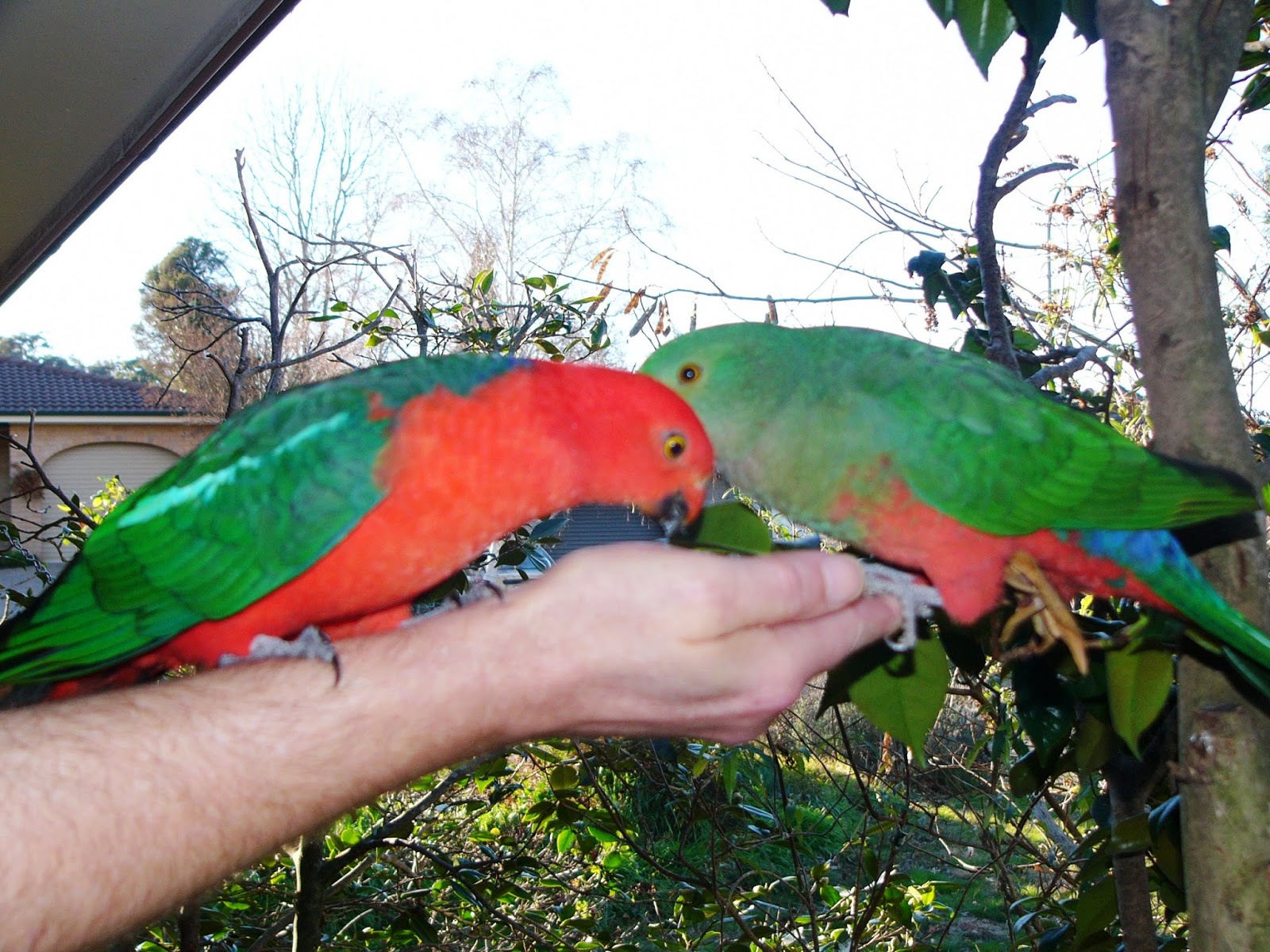 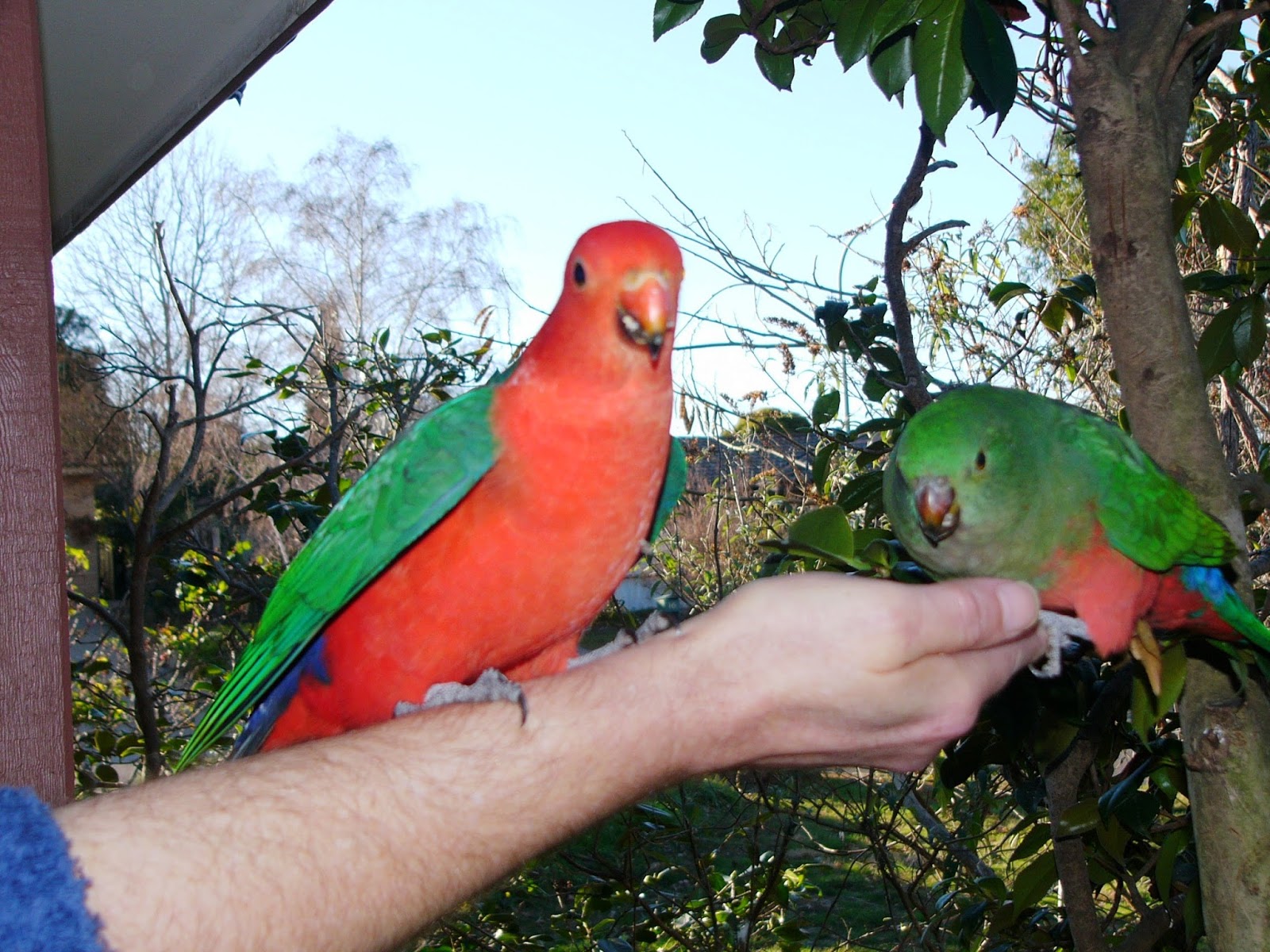 And then I allowed the smaller portion to go inside to thaw warm up, while I took a few more photos.

Since then they have been back several many times.  We have both fed them - with smiles plastered all over our faces. 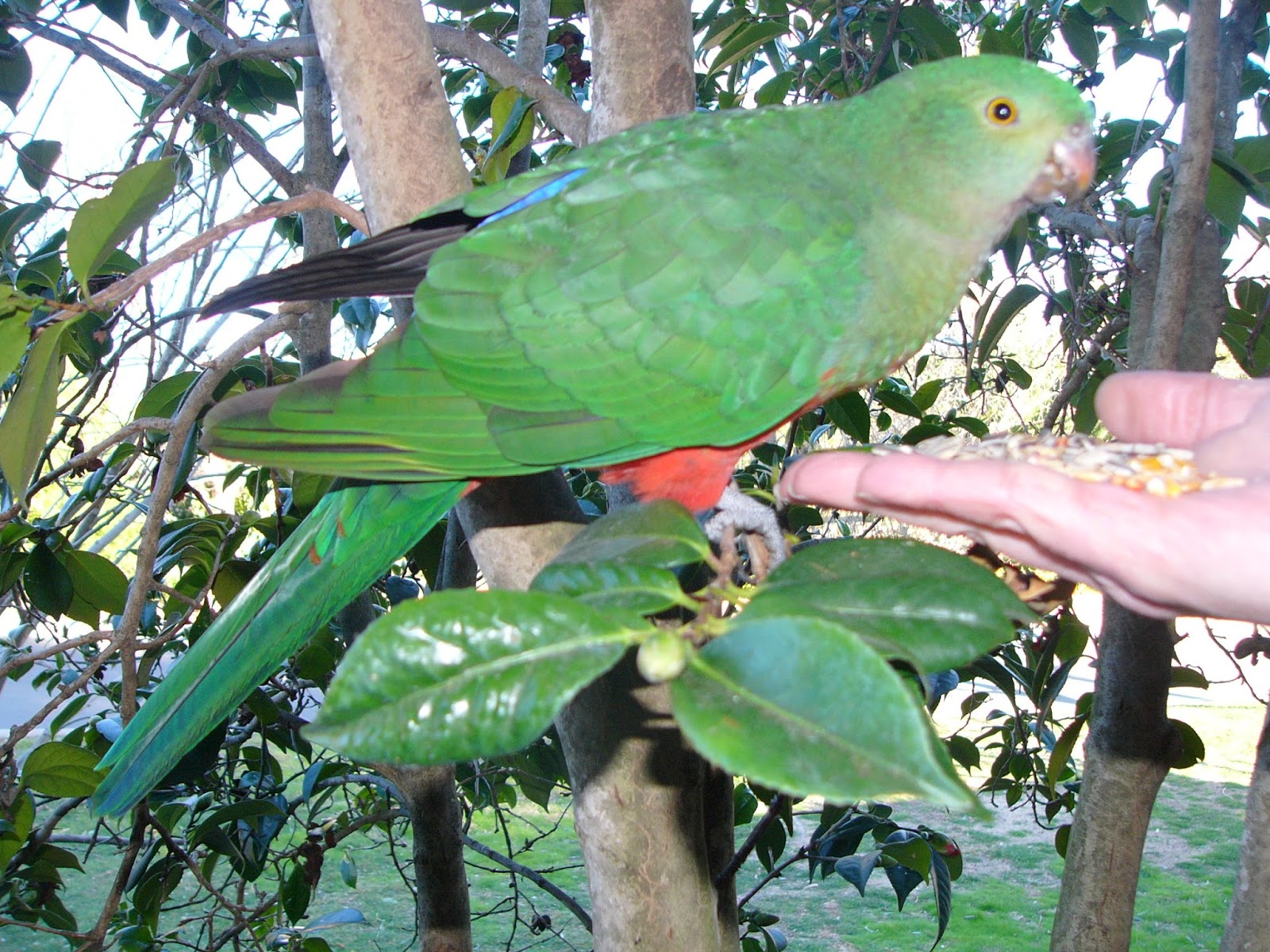 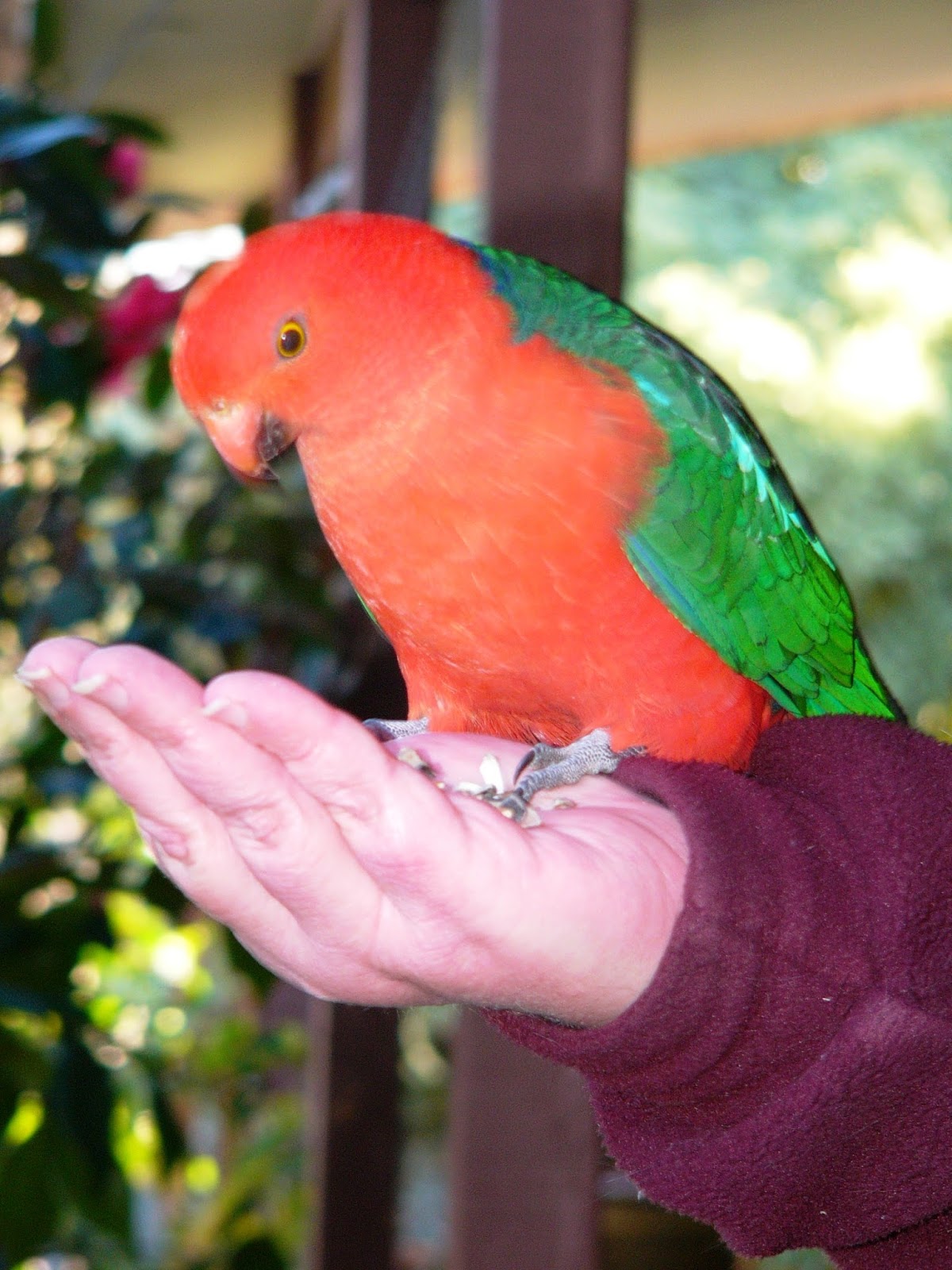 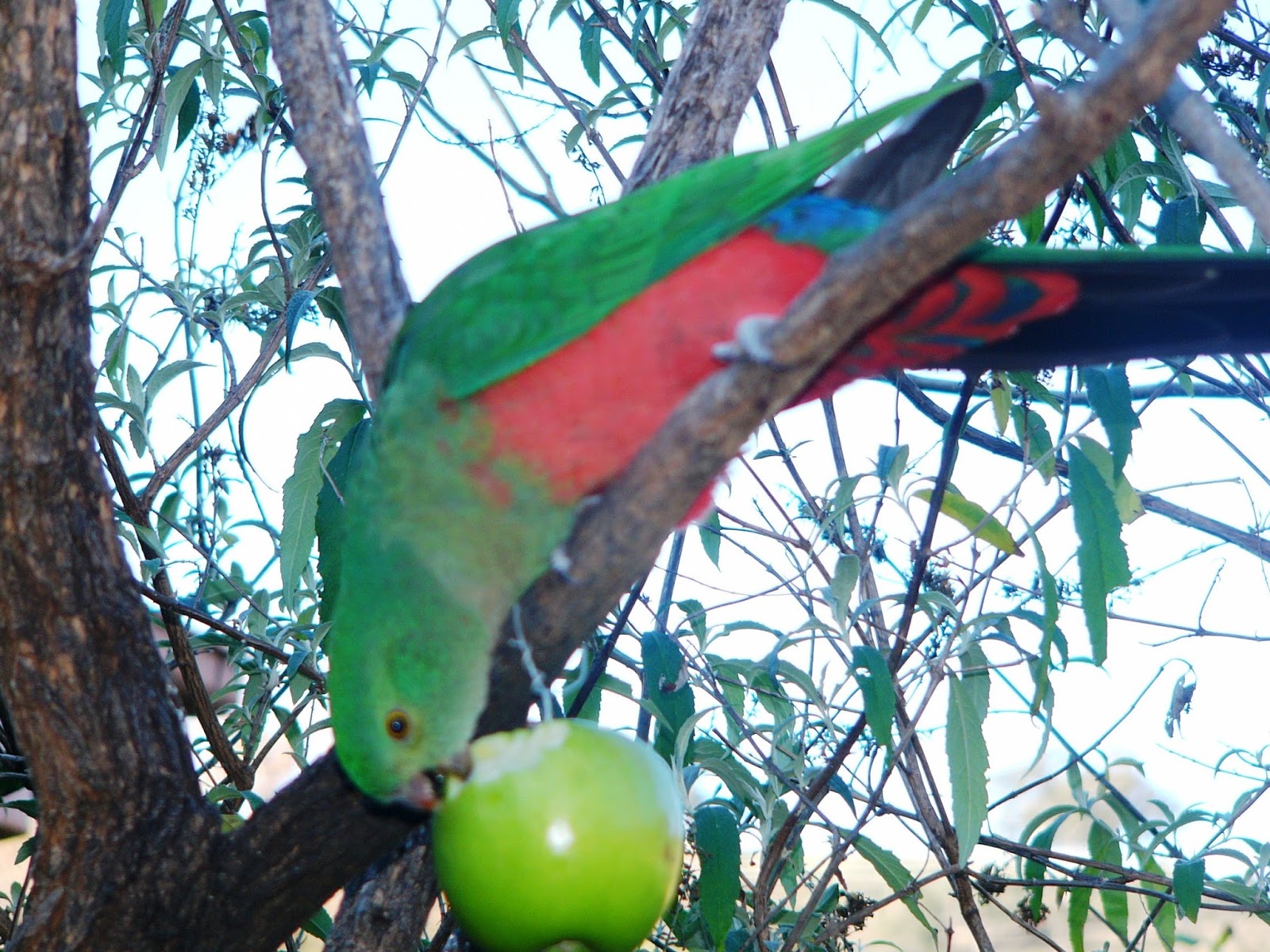 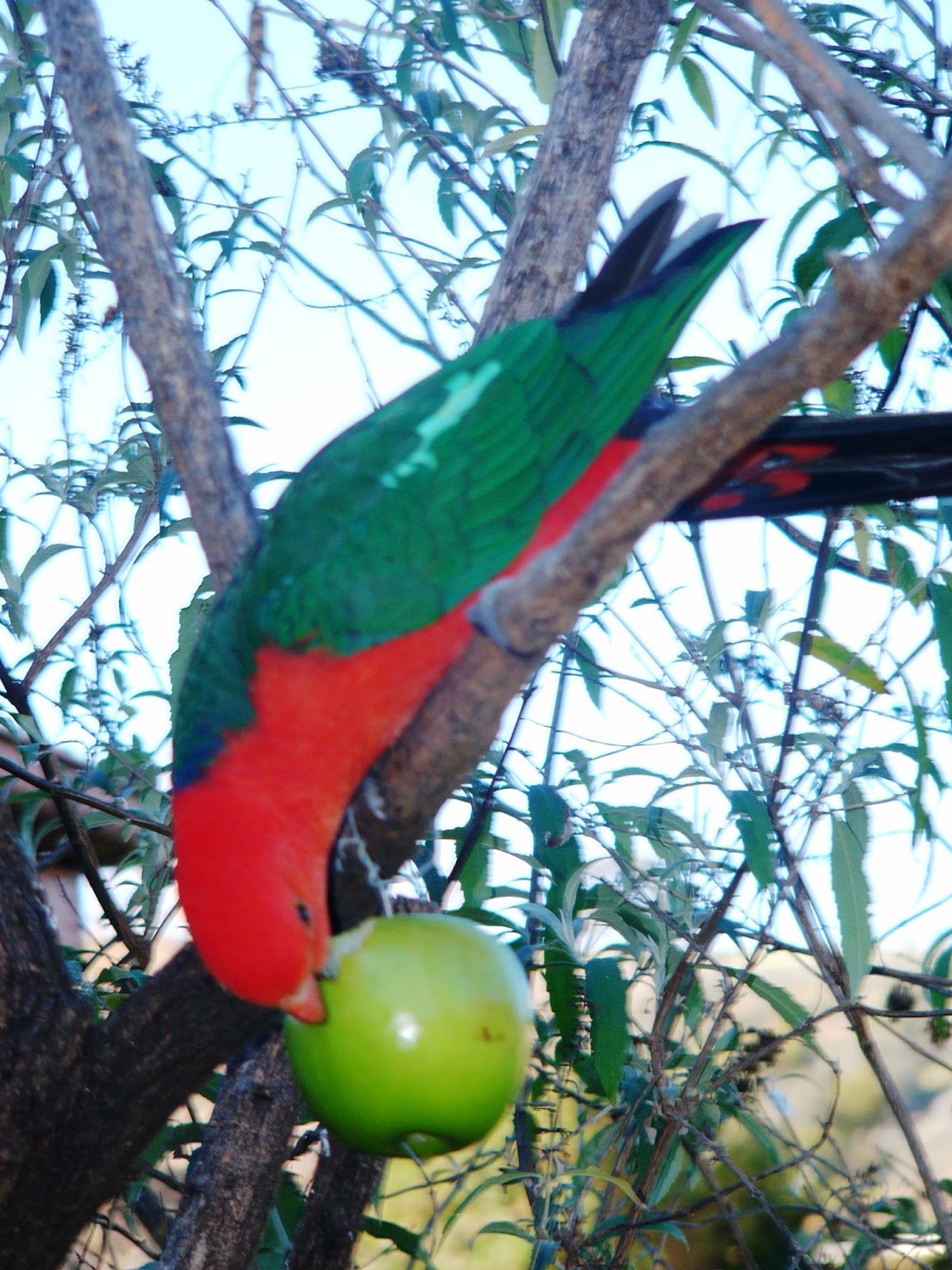 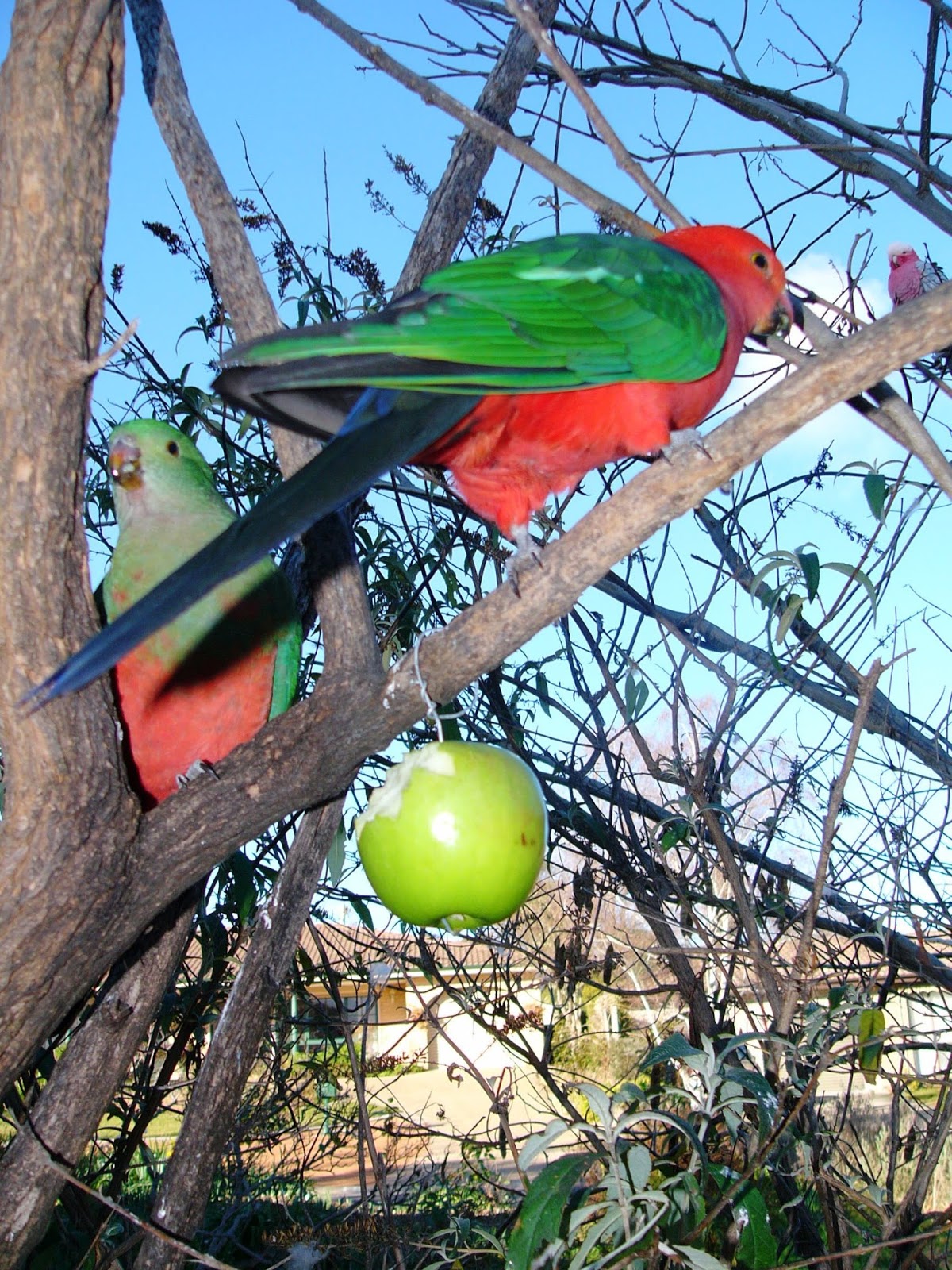 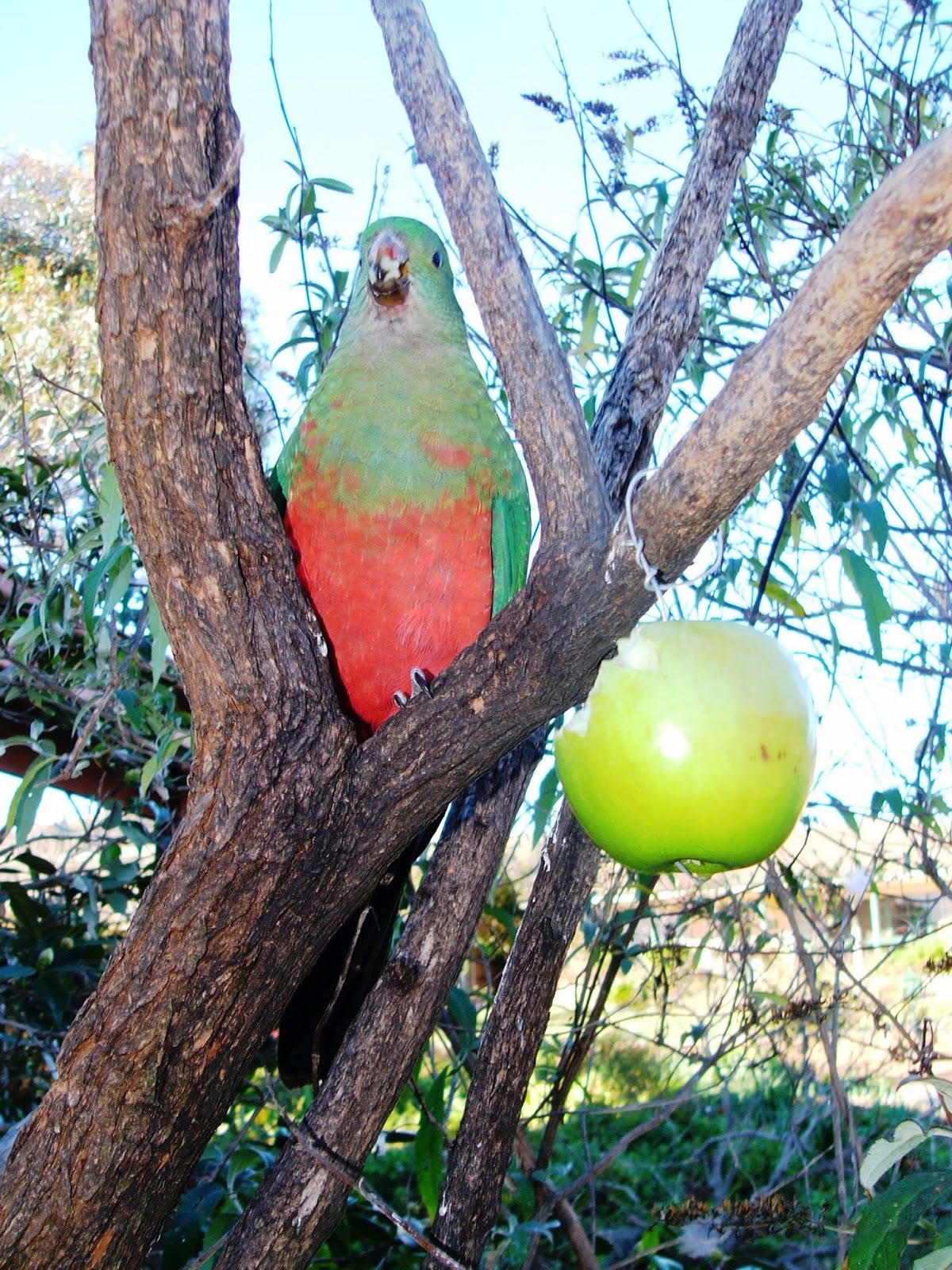 To add to the birdie bliss, most days this week the Eastern Rosellas have been visiting us too.  And I have been doing happy dances. 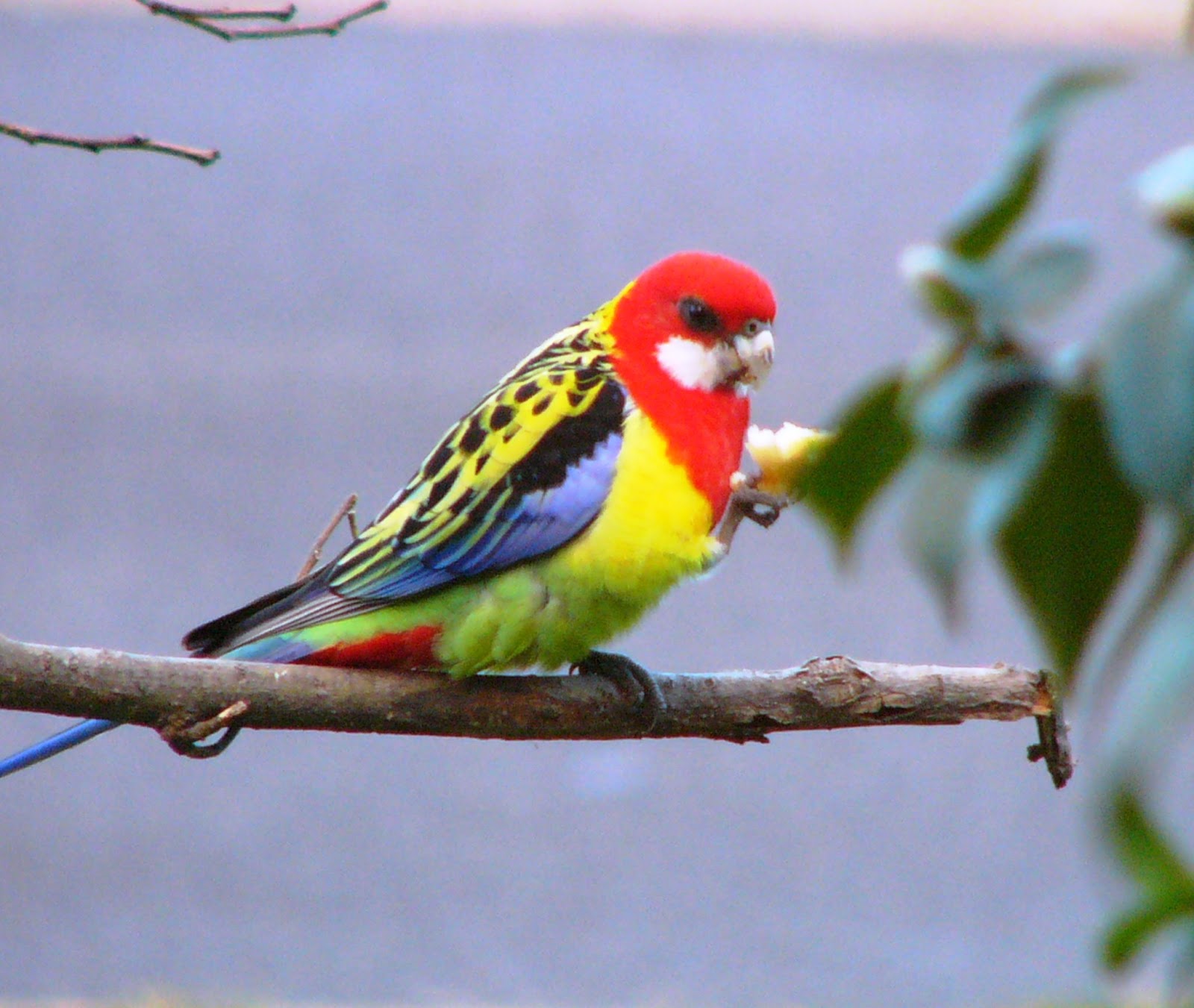 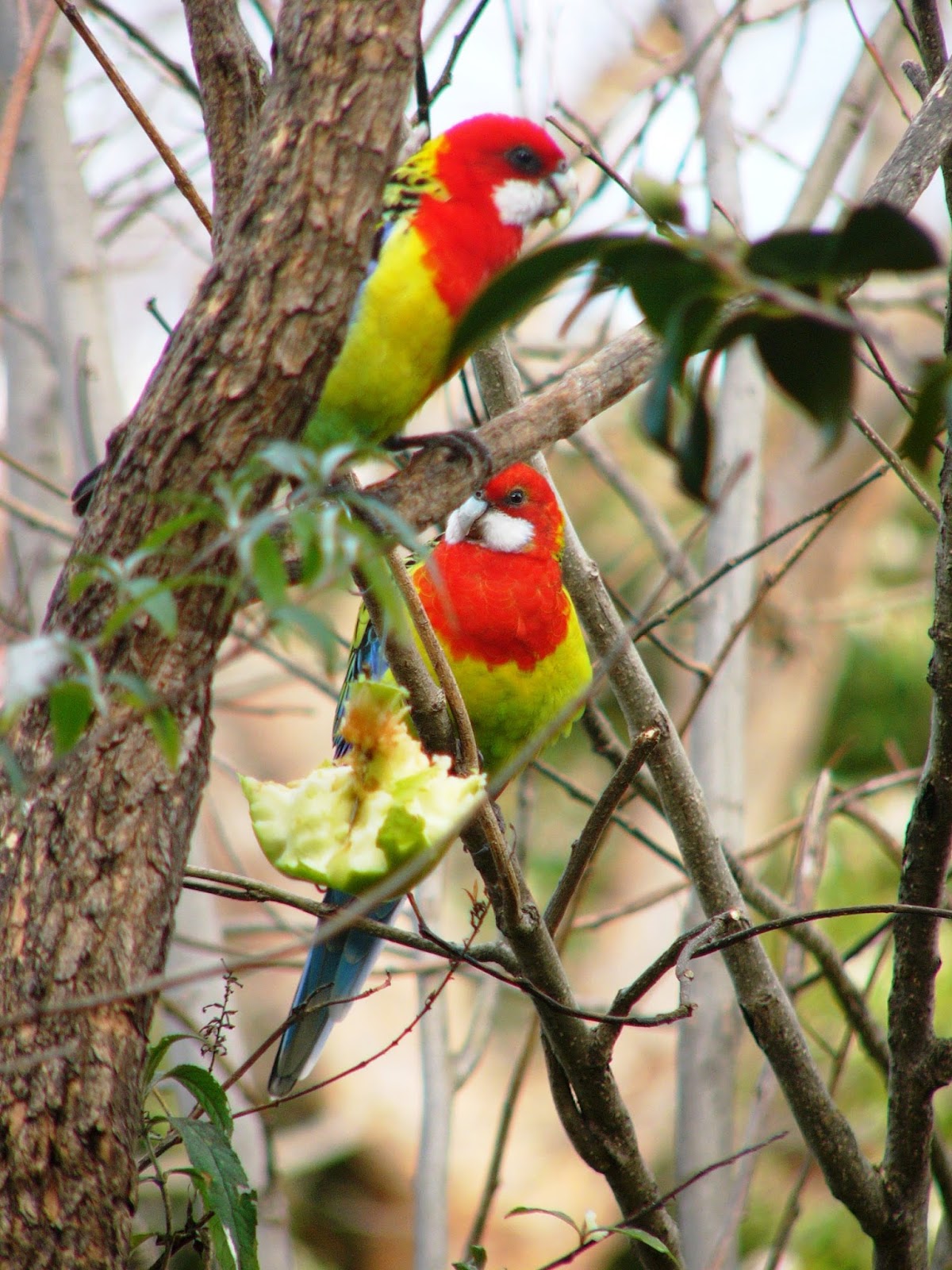