Like River I usually run with a theme.  This week's Sunday Selections is mostly devoted to cats.  Jazz loves having his photo taken, and Jewel (like me) is camera phobic.  I can usually only take her photo when she is asleep or if I sneak up on her. 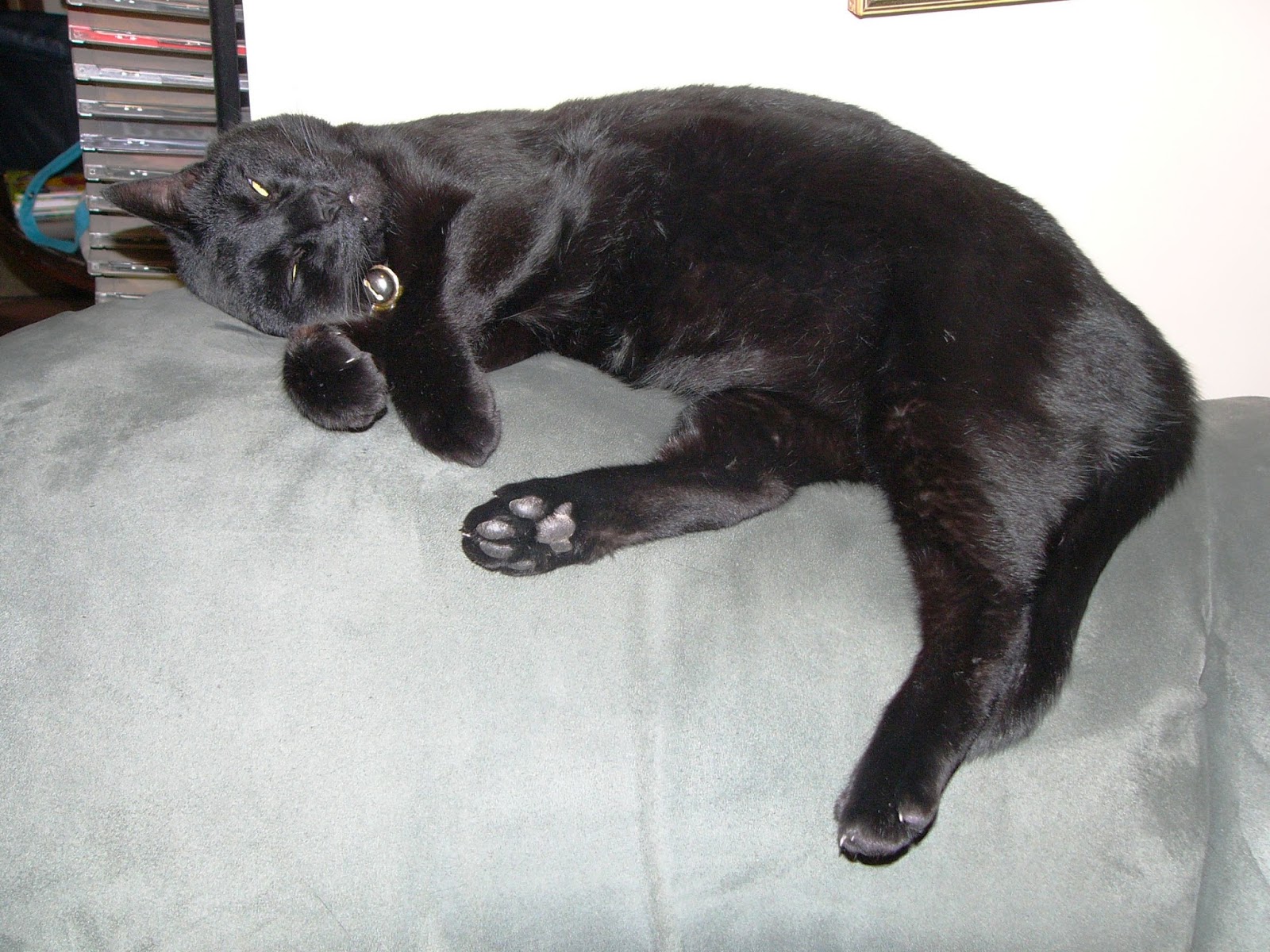 He is a big boy, but aren't his feet big?  And his claws are too. 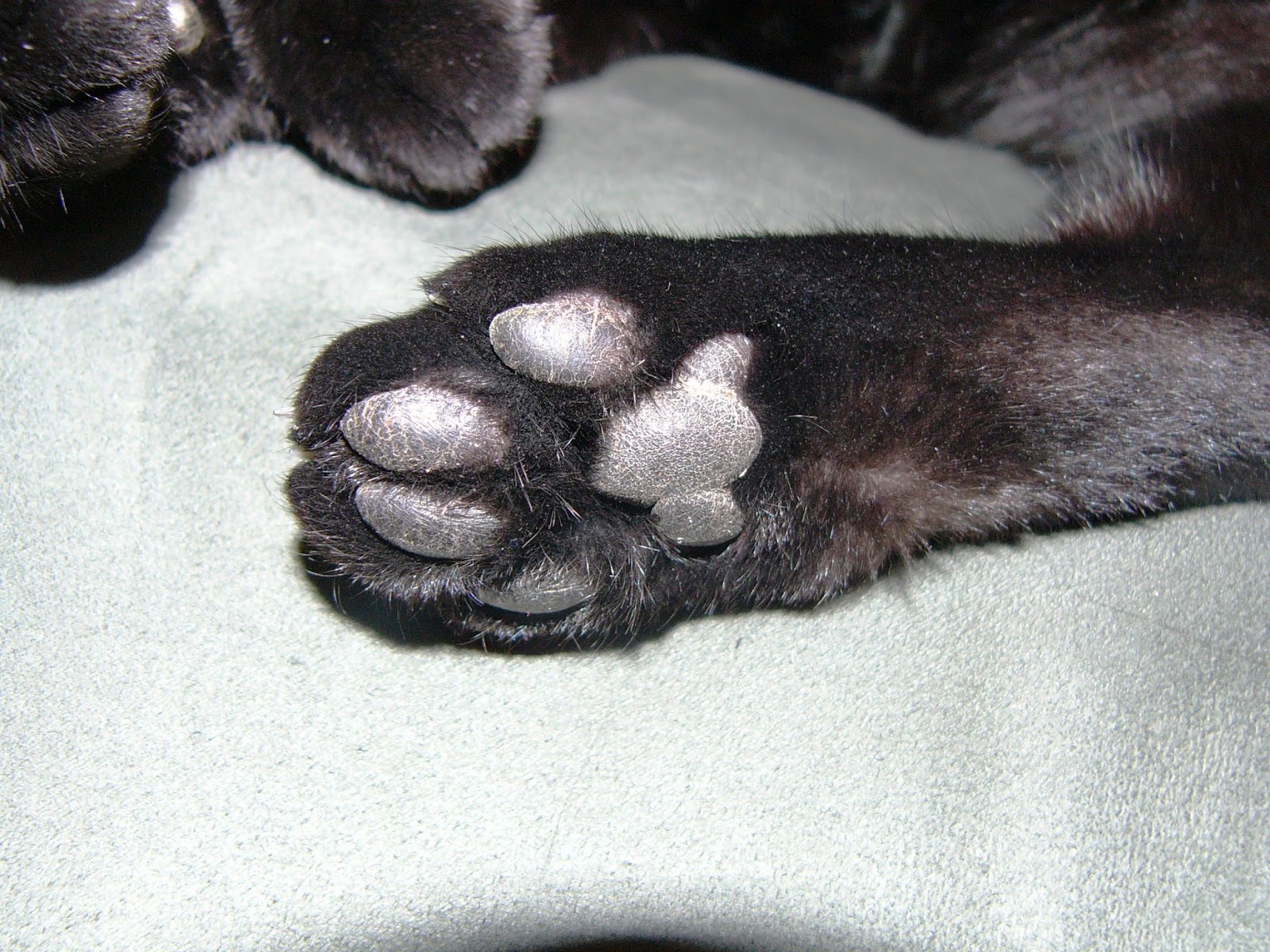 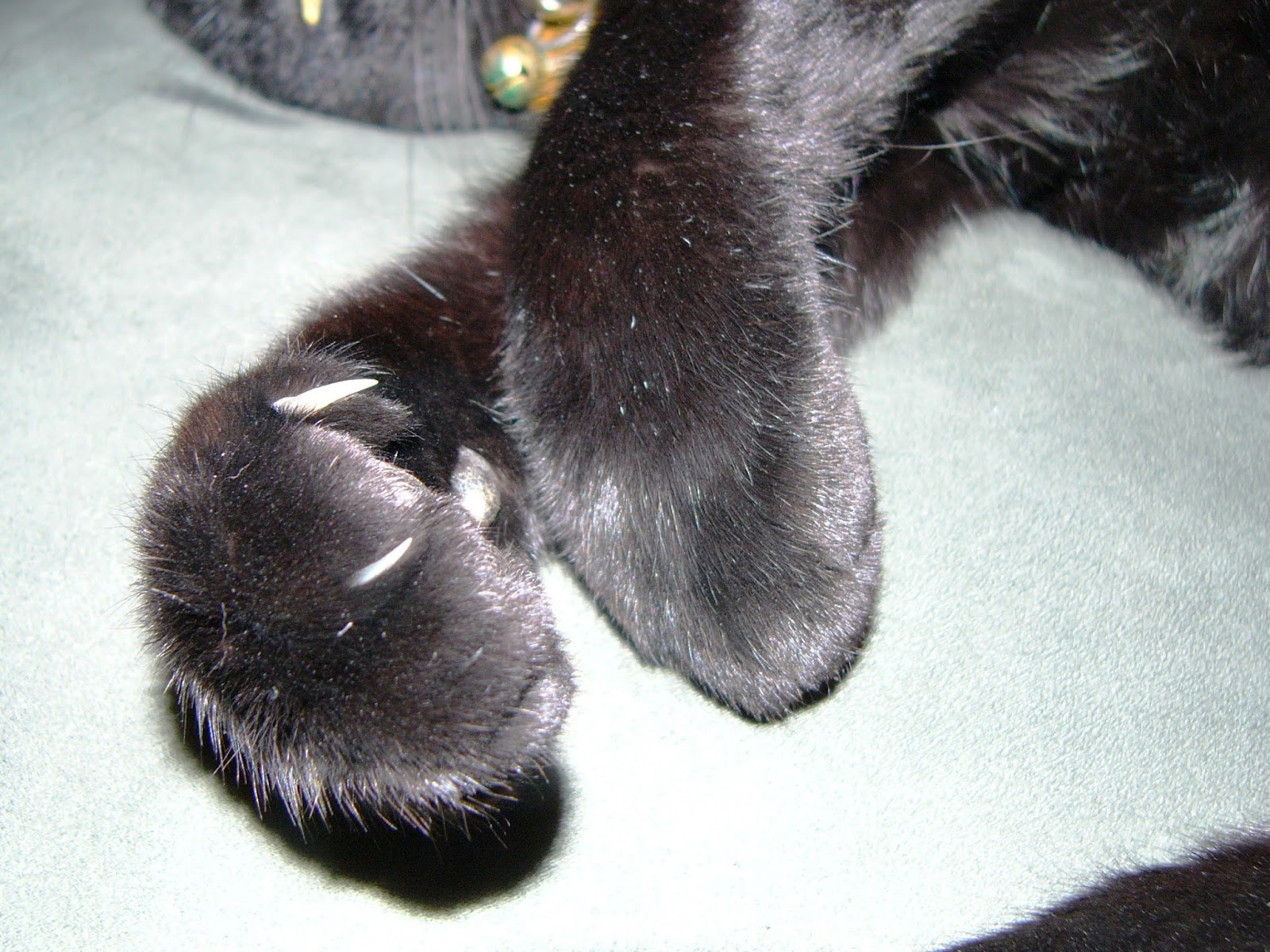 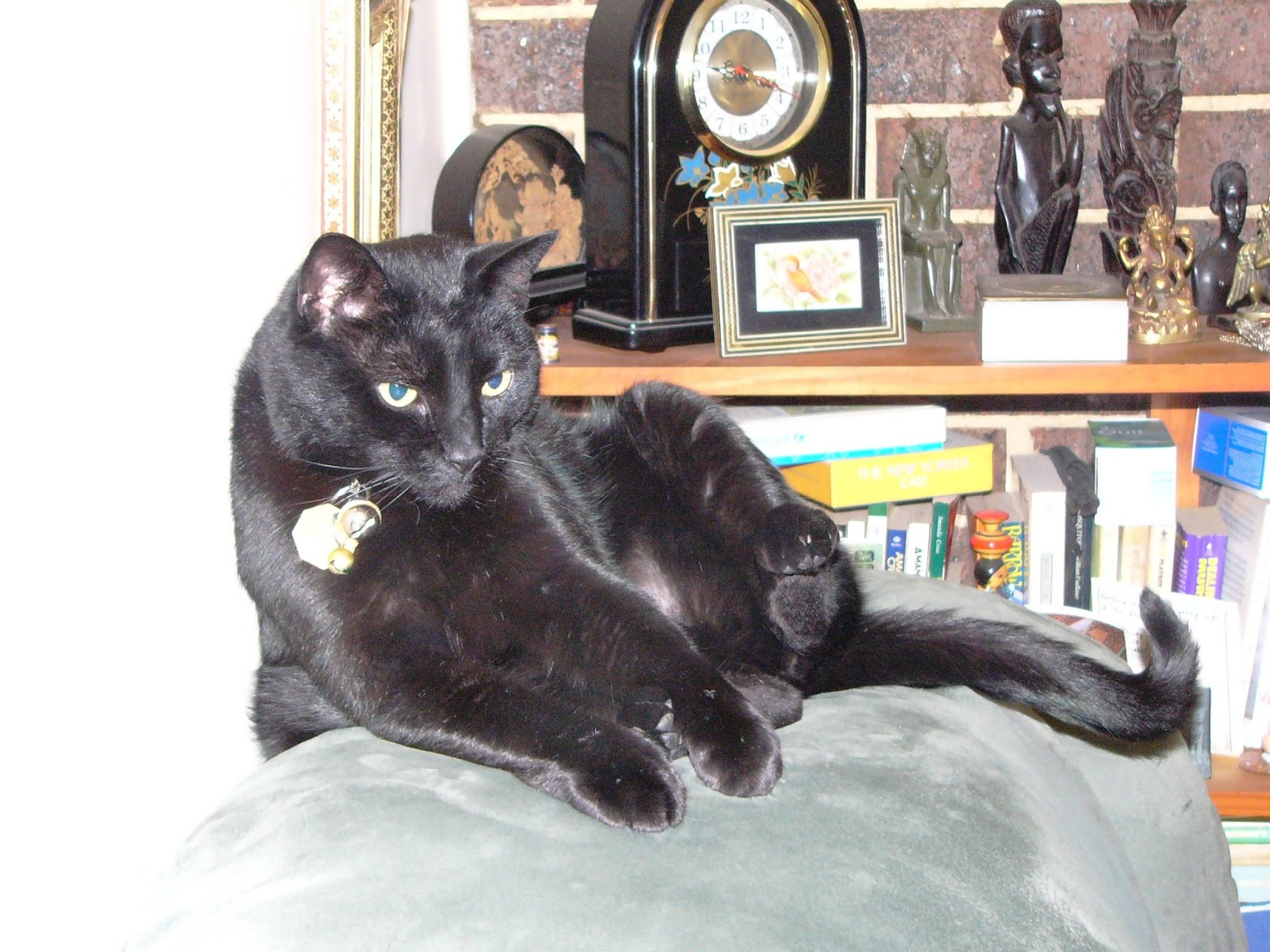 Jewel is less than half his size.   That is my clean washing she has made a nest in for the first two photos. 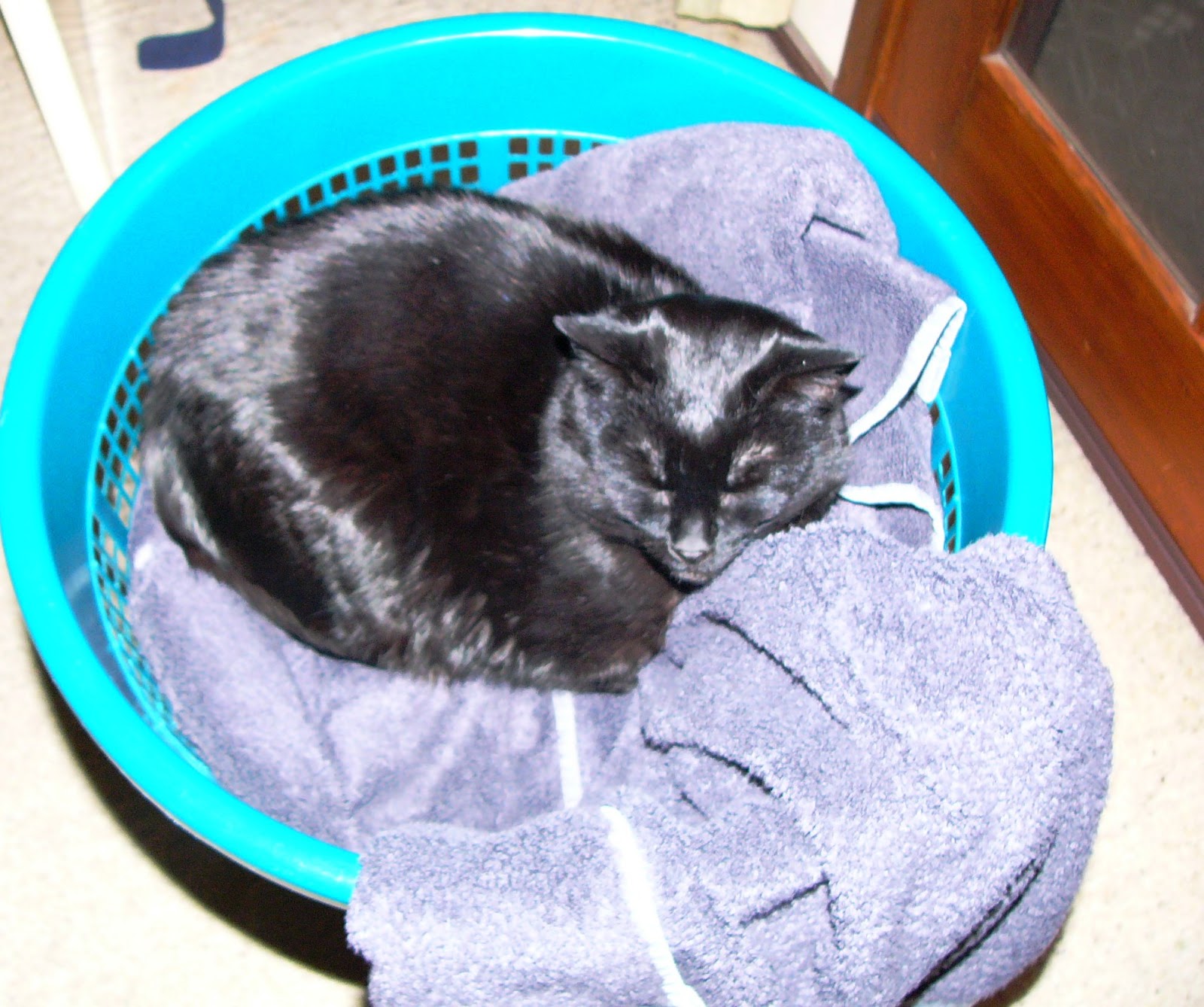 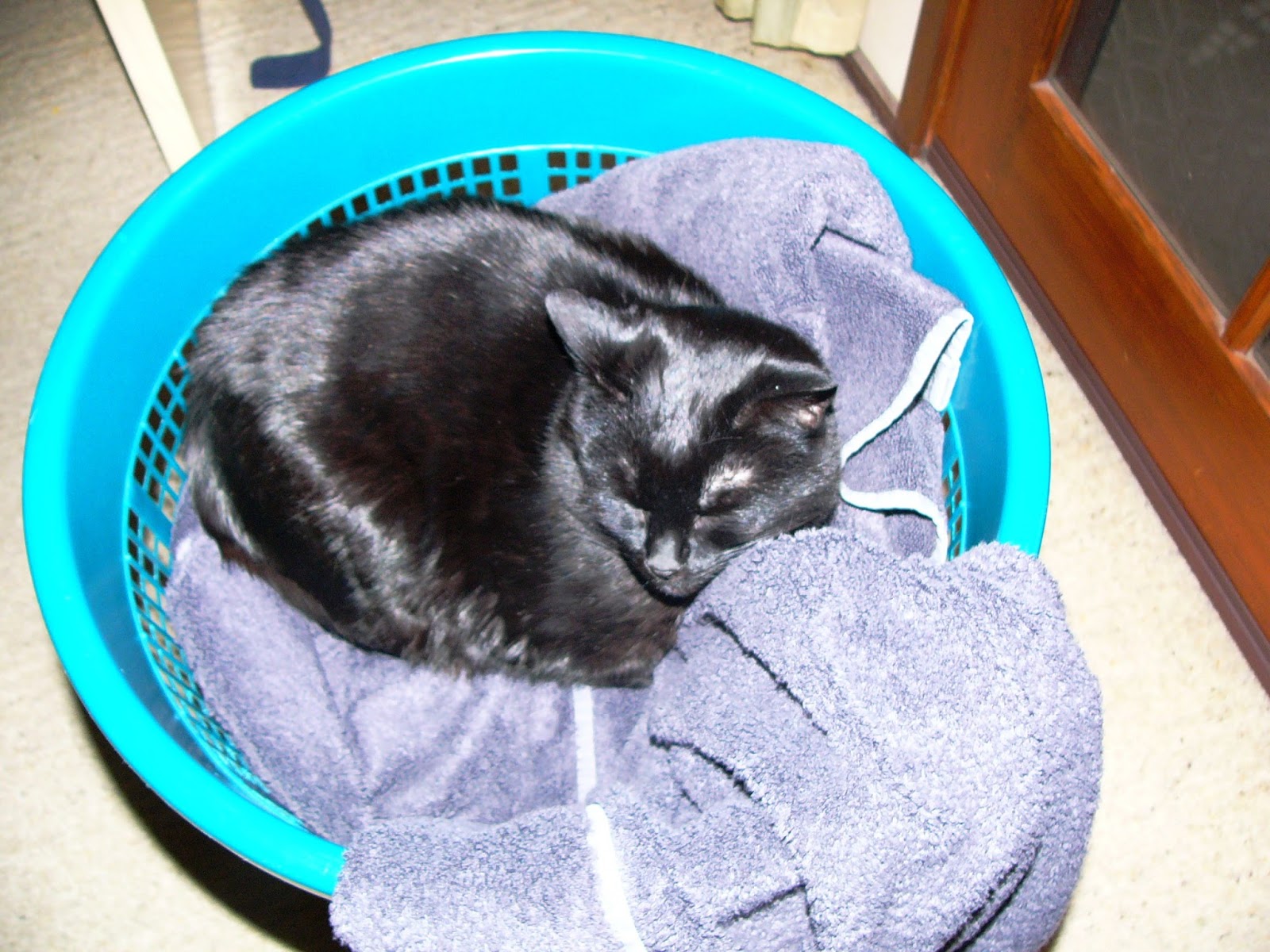 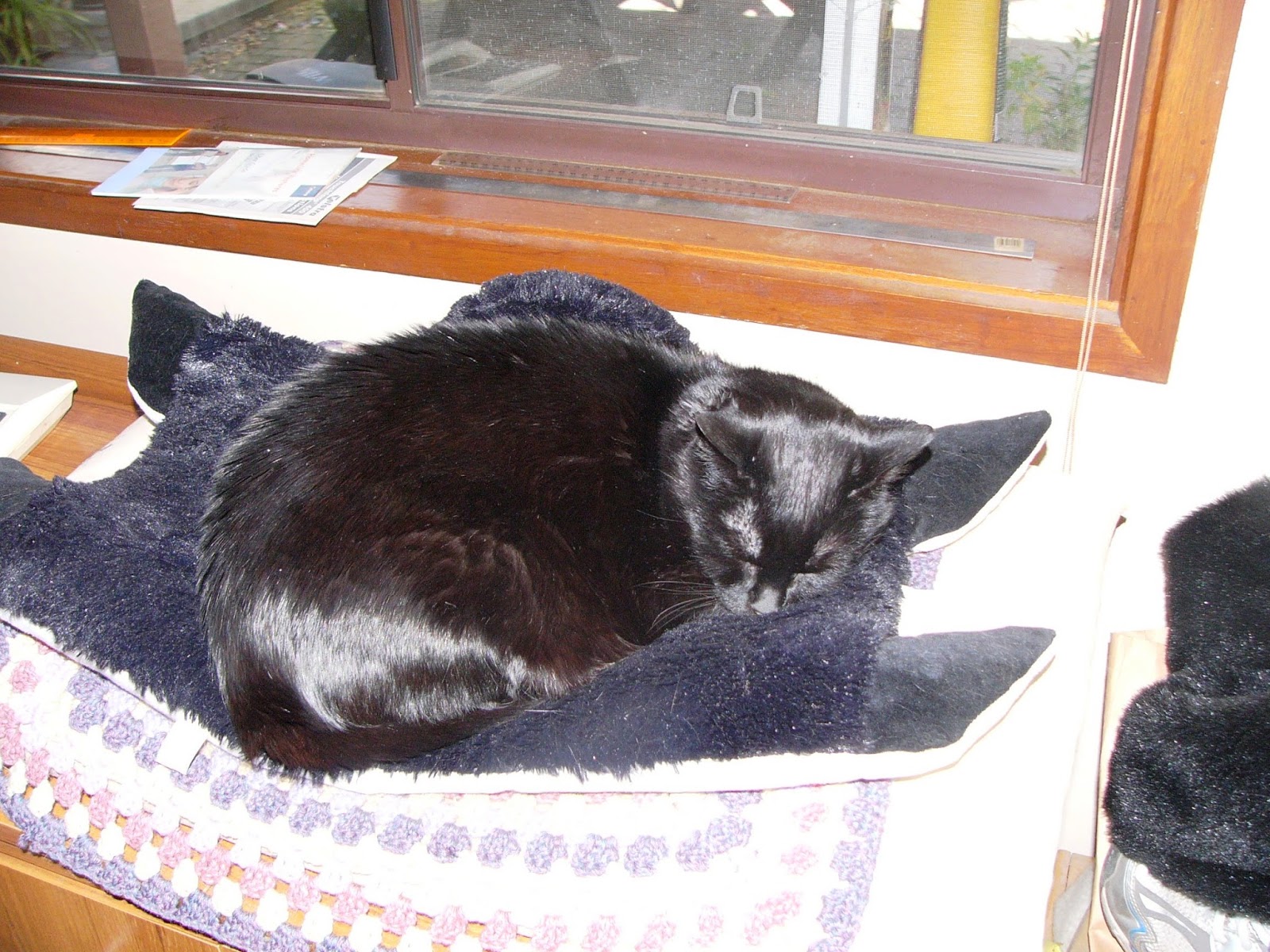 And then some big cats who grace our walls.  Embroideries and a tapestry I completed when my hands and eyes were less recalcitrant. 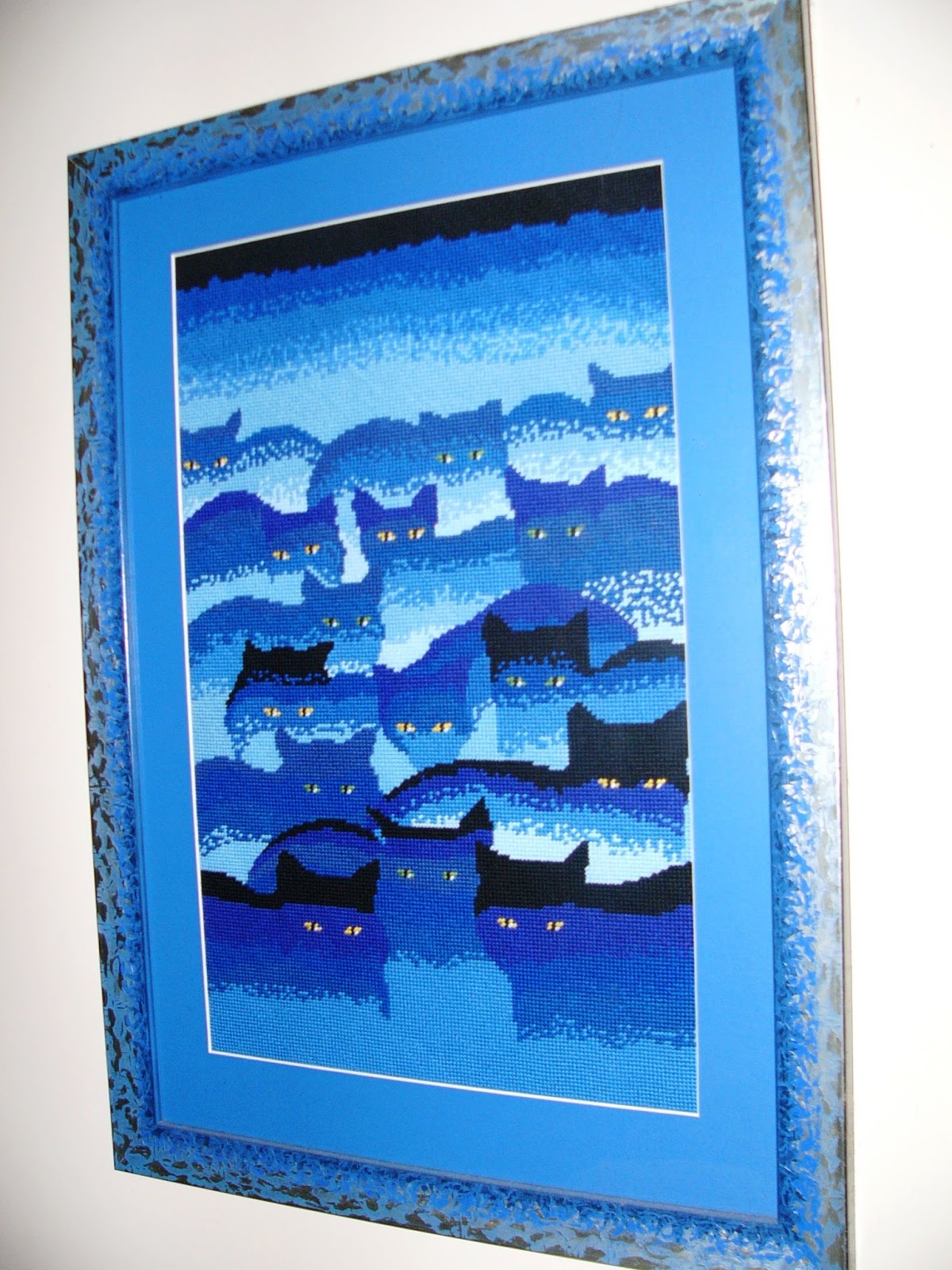 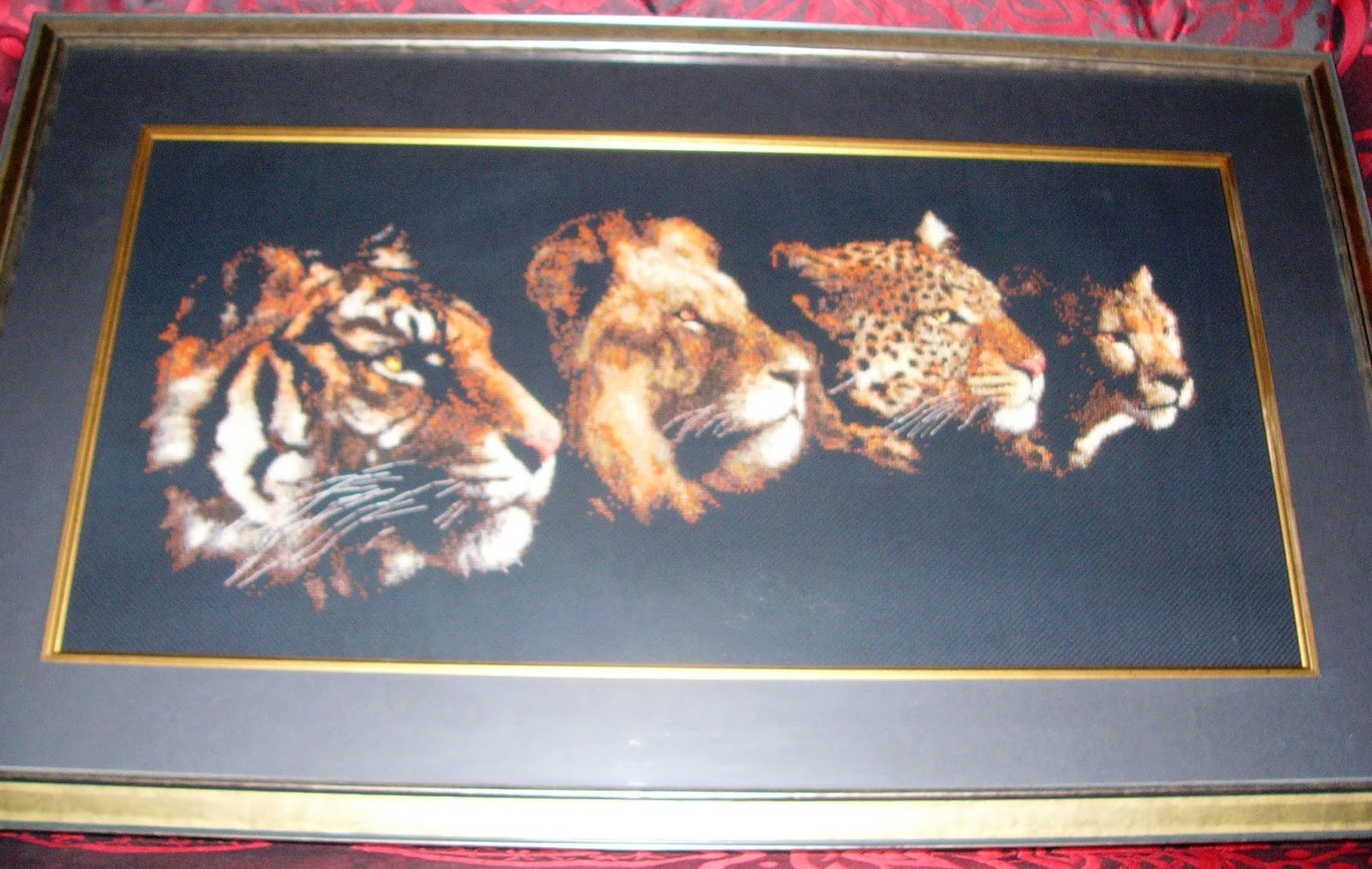 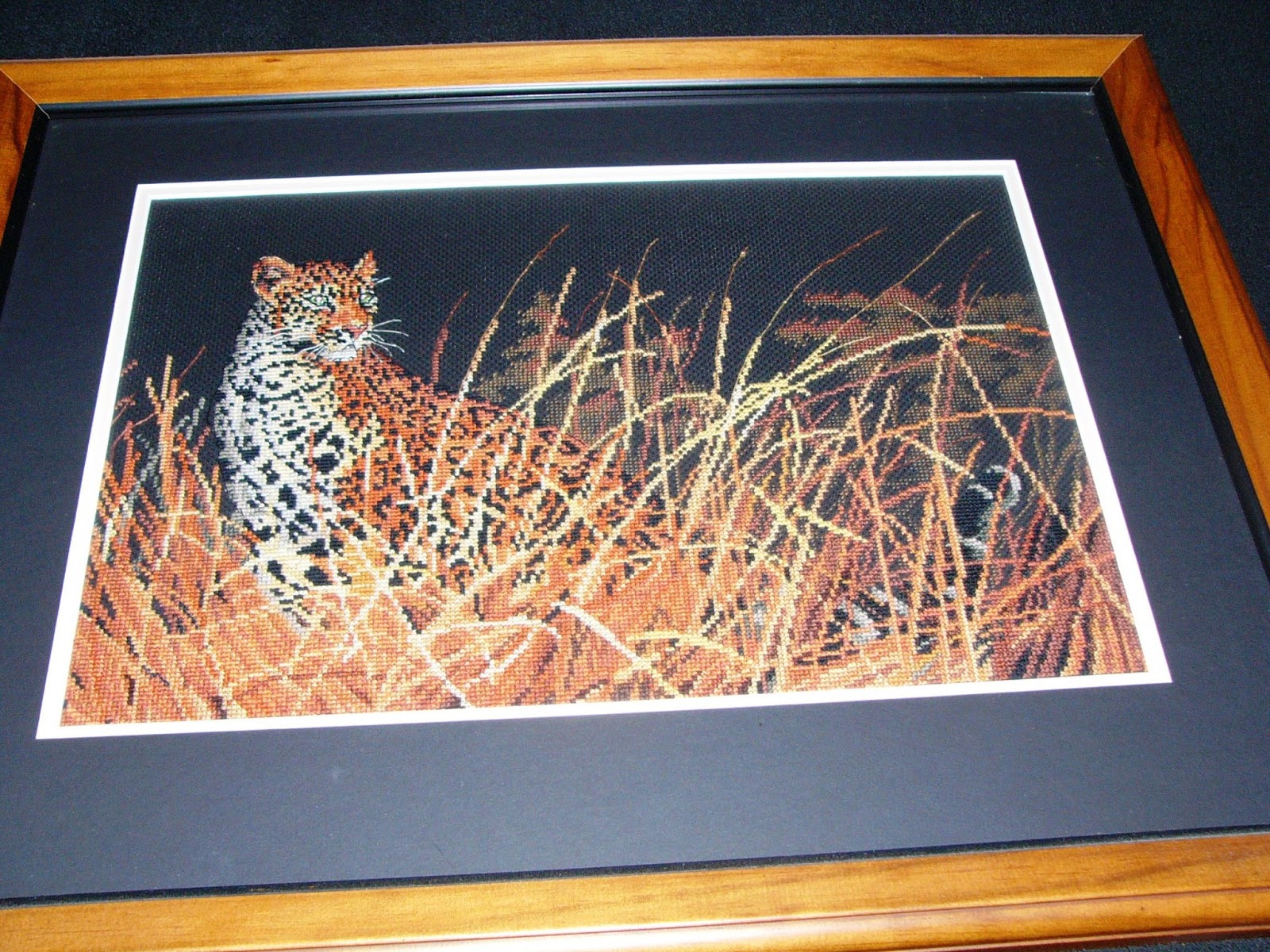 Moving away from cats, the final photos are of my mother's work.  Quite late in life she decided that she wanted to make bobbin lace - and taught herself.

The first photo is a 'sampler' she did, and the second a picture she designed and made for me.  I treasure them both. 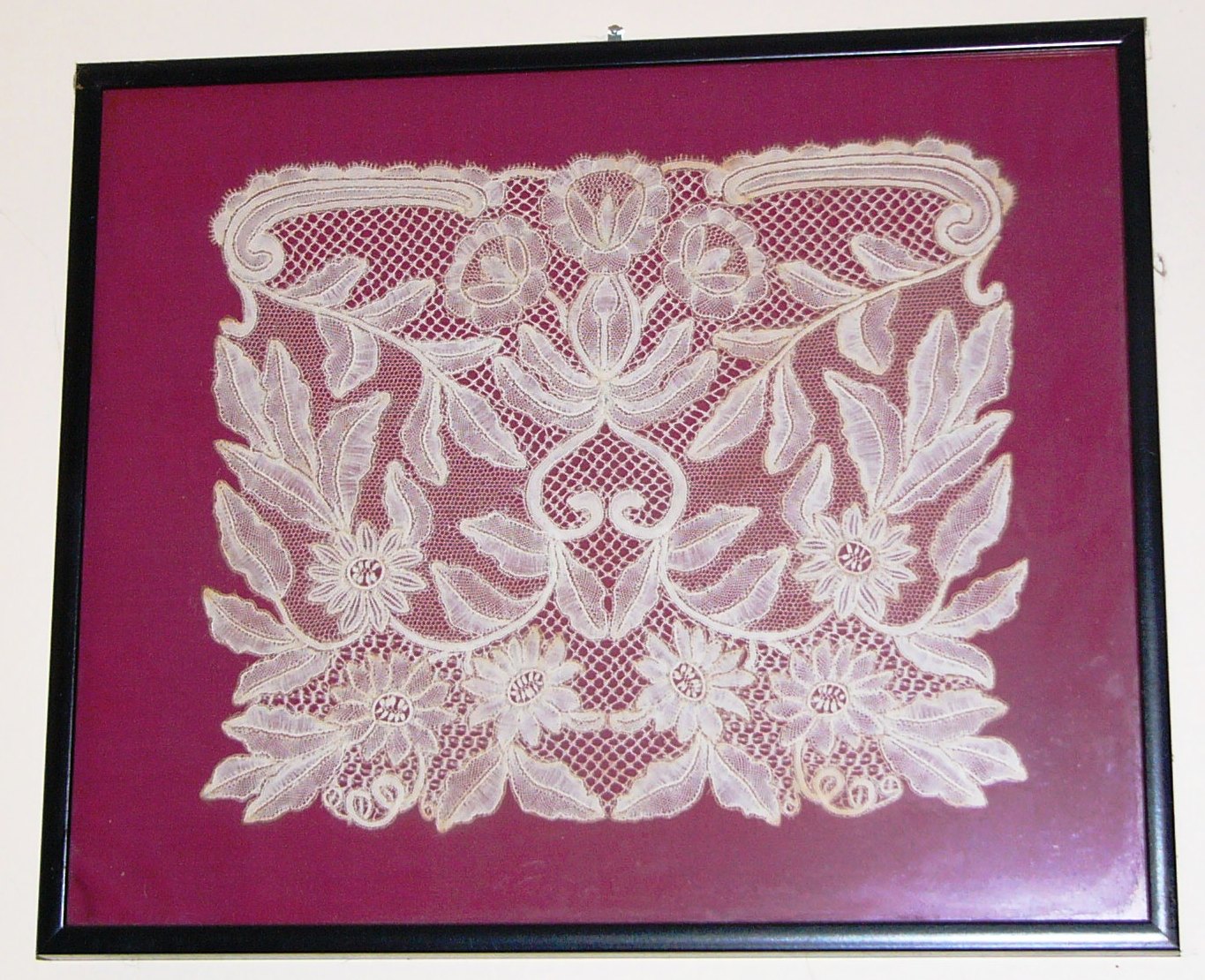 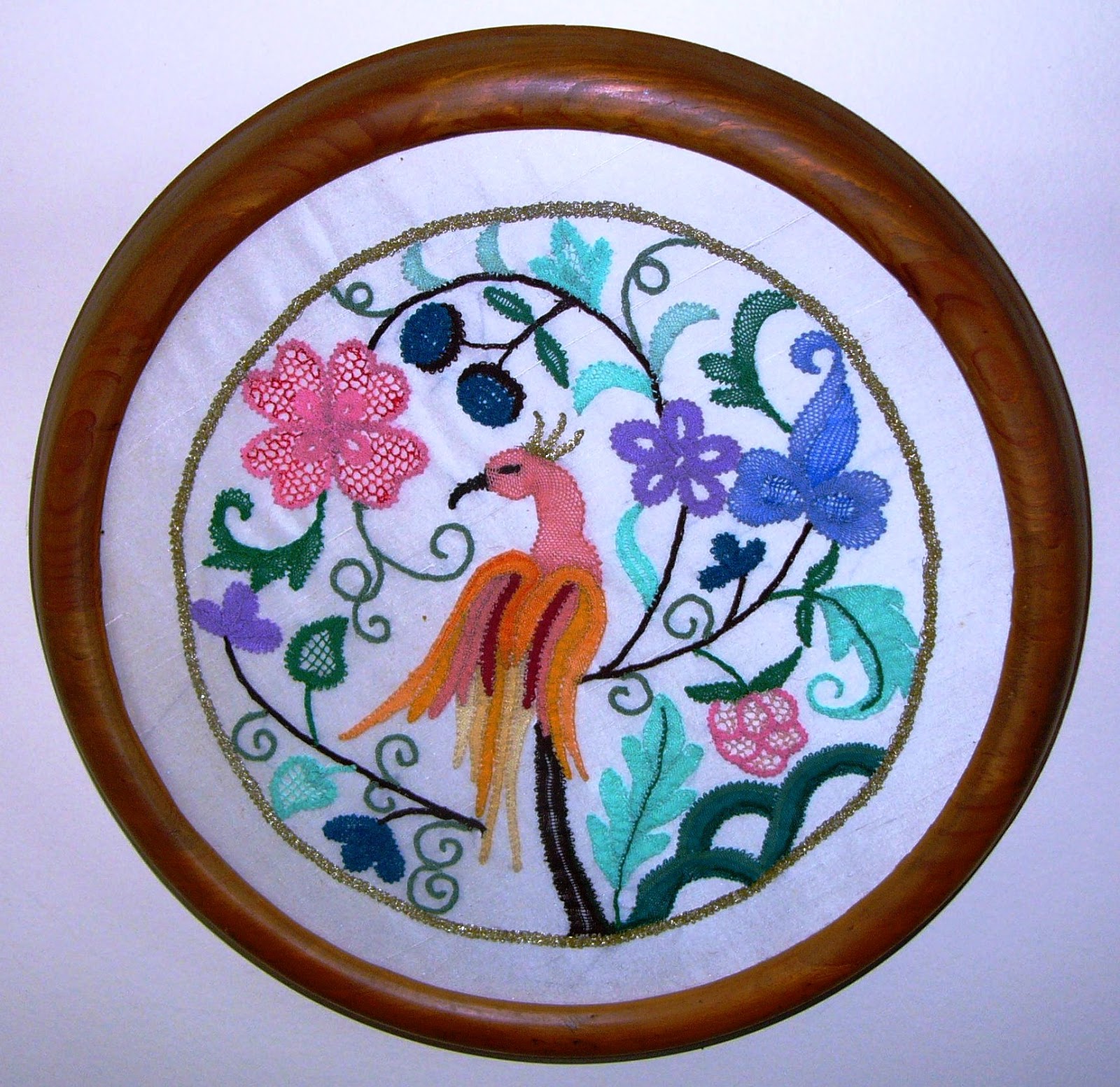