Like River I usually run with a theme. And this week it is Spring.  She isn't here yet, but she certainly has her foot in the door.

When we were wandering around the lake the week before last we came across evidence that the plantings for our Spring bulb festival, Floriade, are well under way.  The festival starts in mid September and runs for four weeks.  And we will go at least once.

The annuals are starting to flower and there are tulips, hyacinth, iris and daffodil bulbs poking through.  The netting is, I think, to prevent depreciations by birds and will be removed when the festival opens. 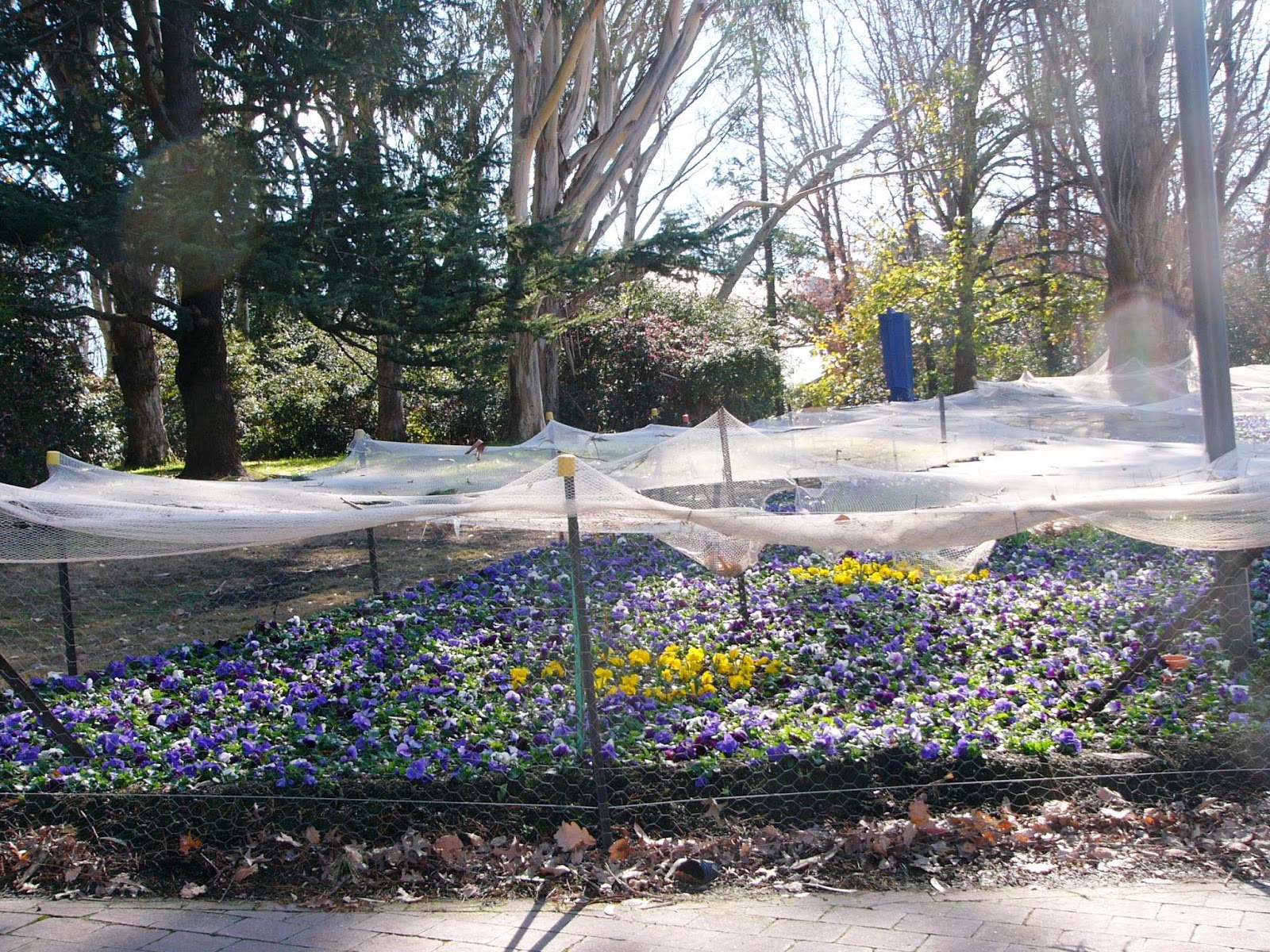 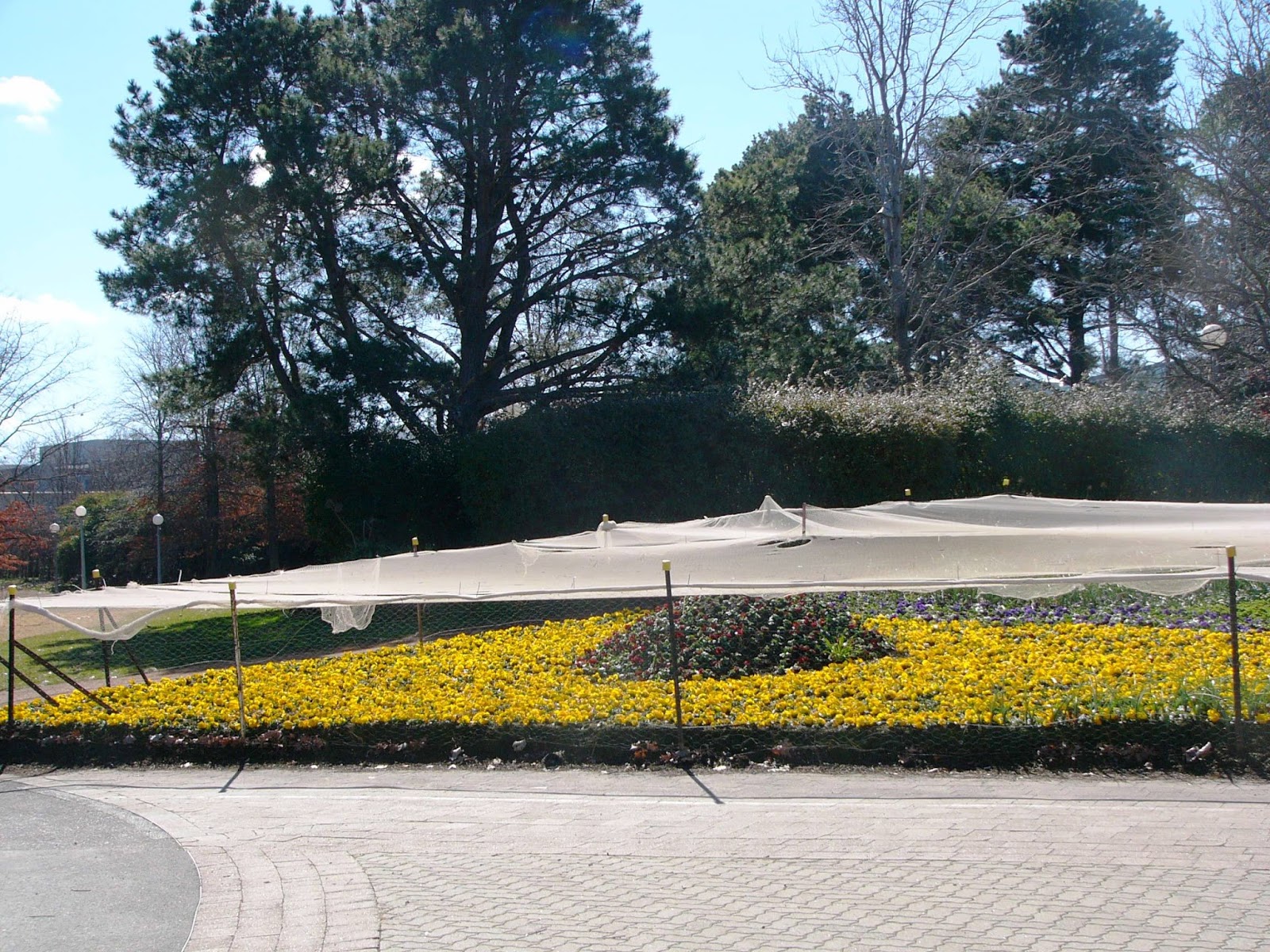 In our own garden there are also signs that Spring is very almost here.  A colourful reward for all the blood, sweat and tears (not to mention money) which I have poured into the garden.

Camellias, and more are coming out each day, despite the King Parrots chewing on the buds. 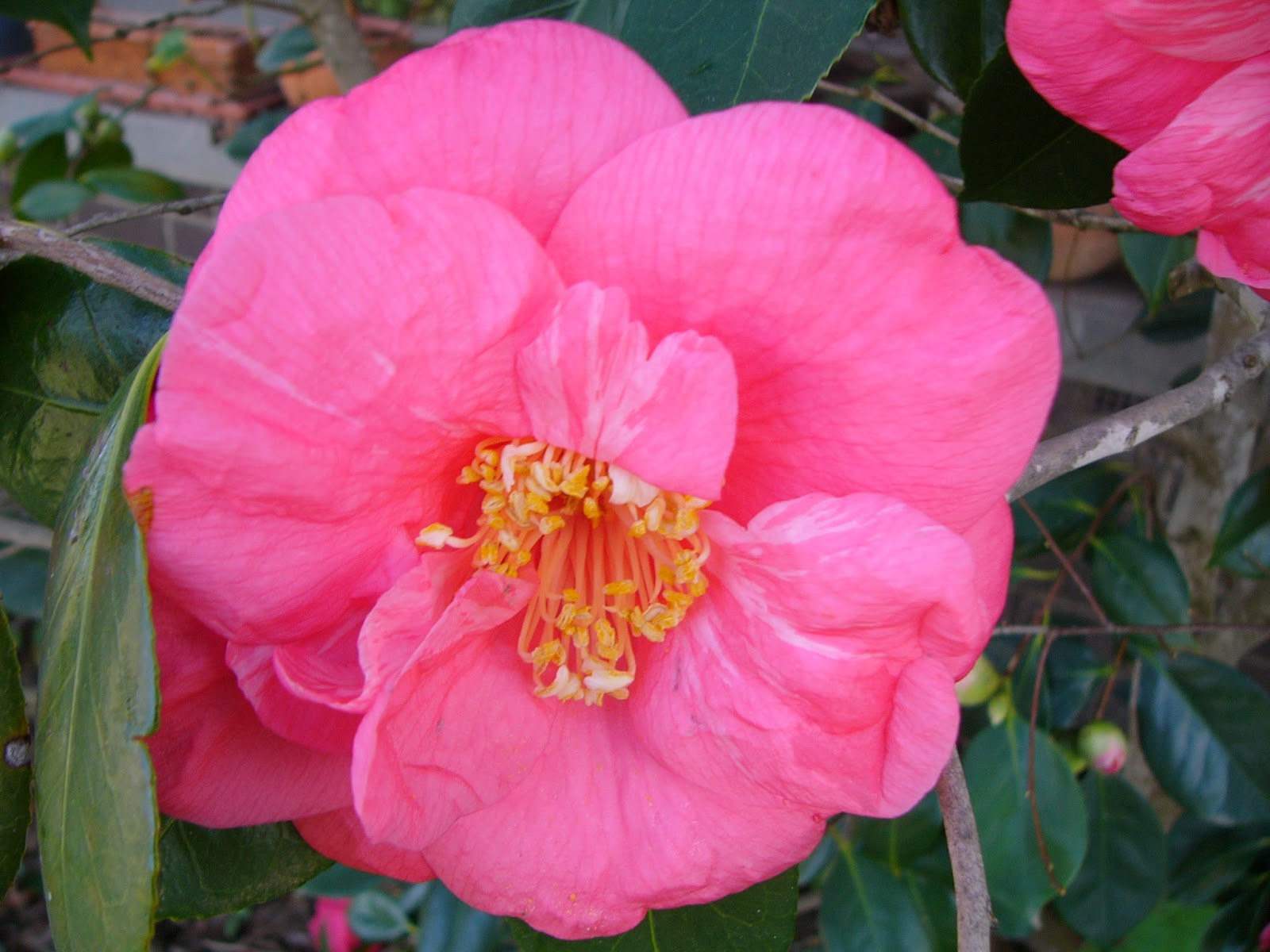 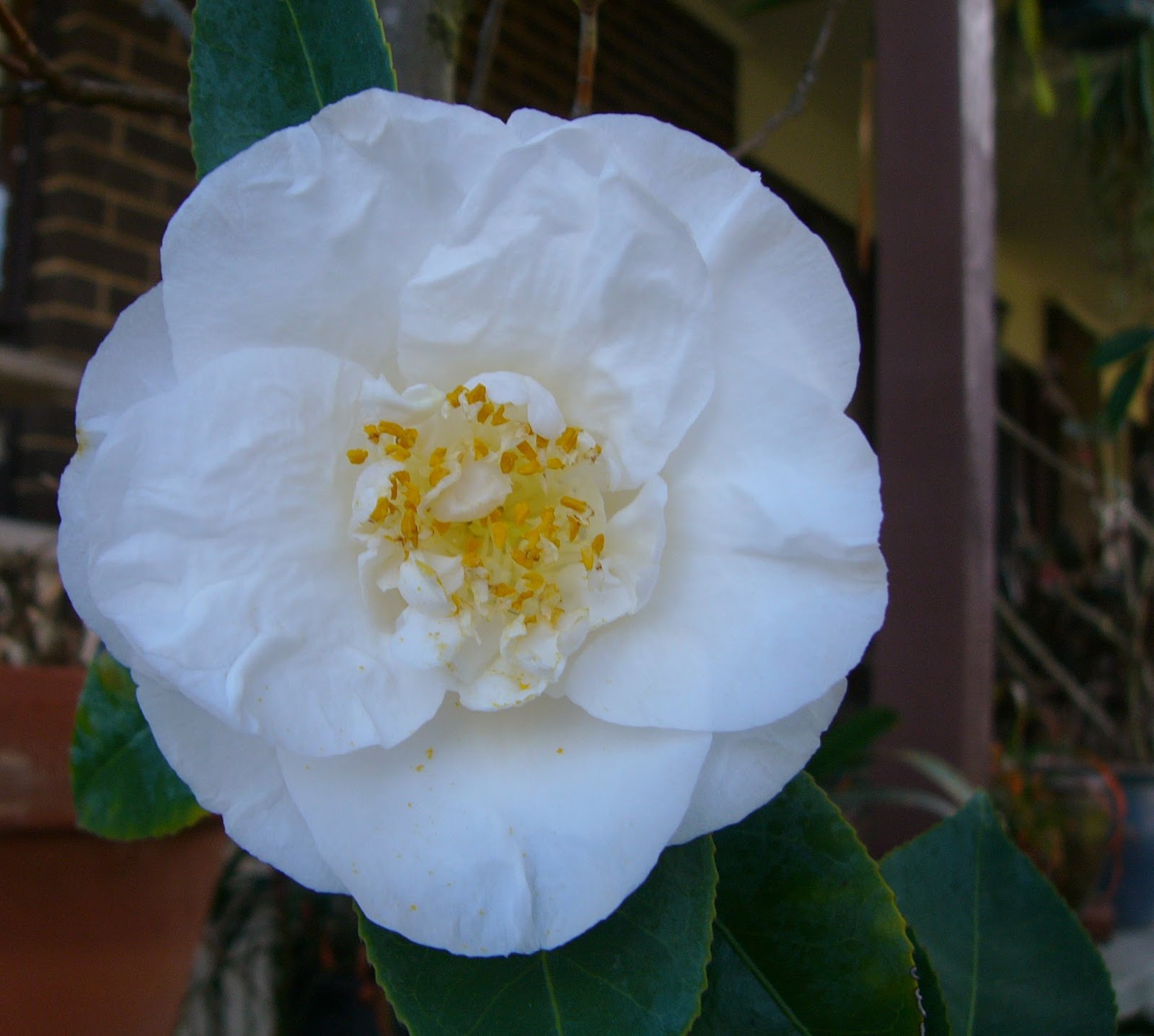 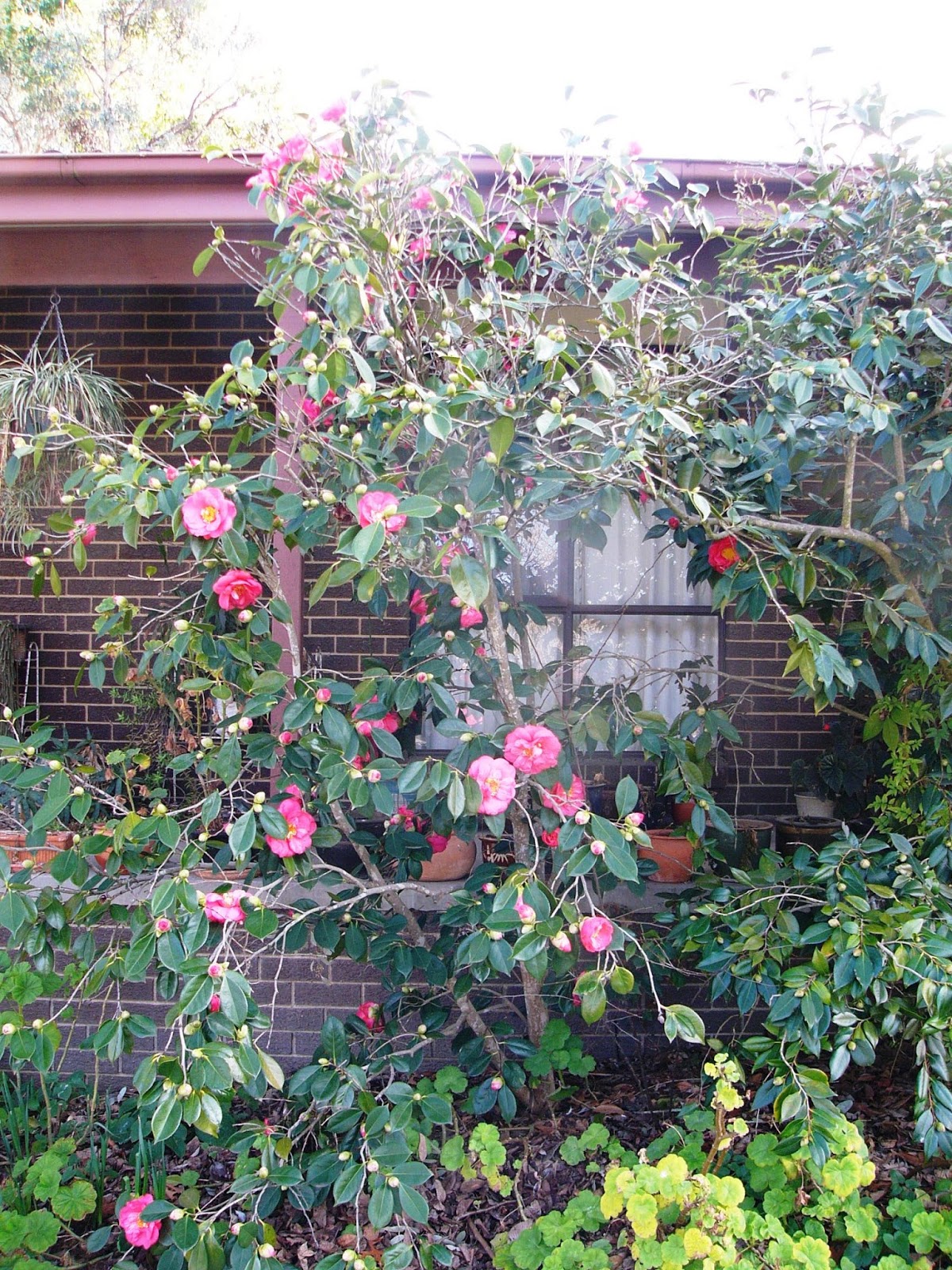 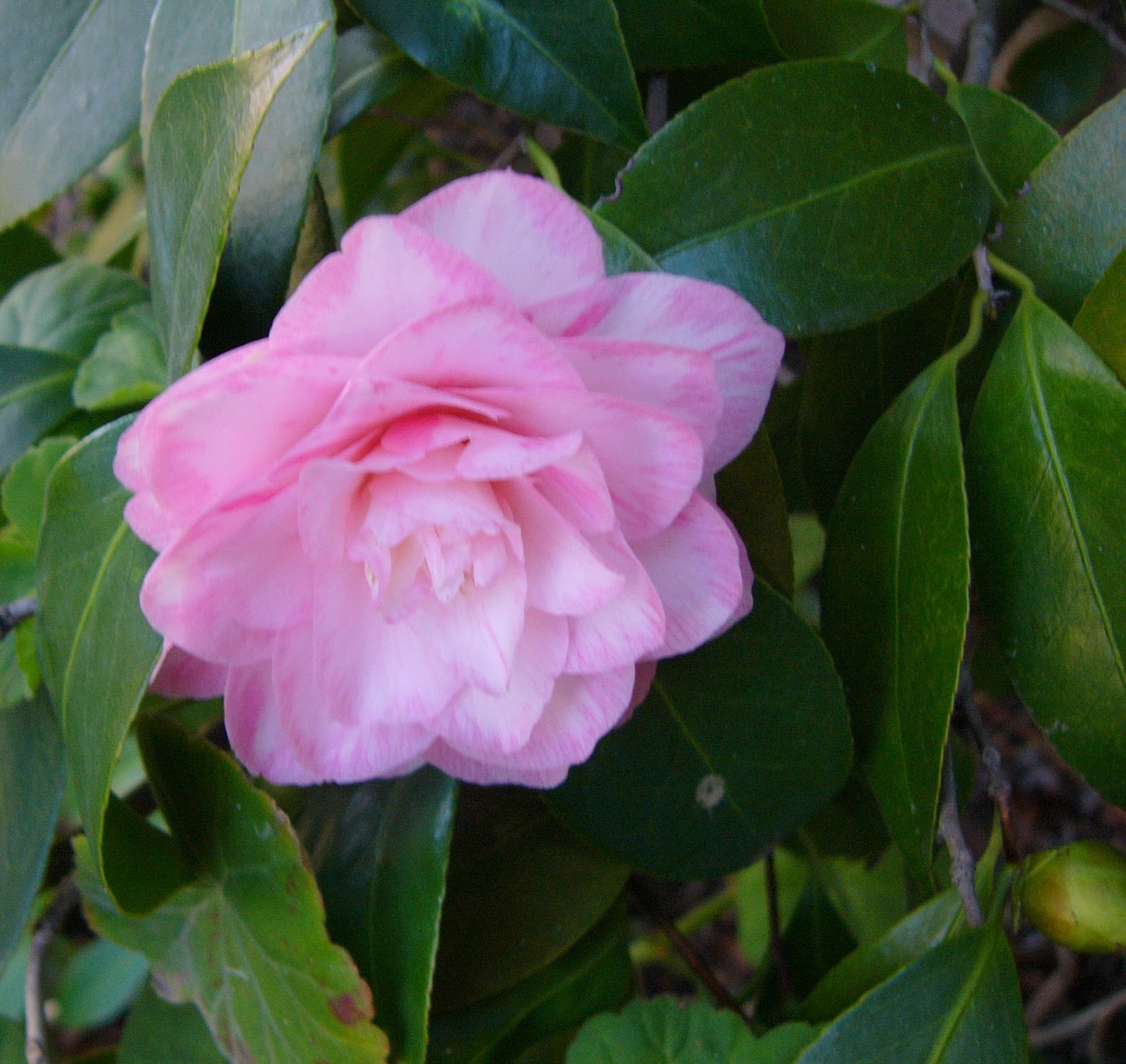 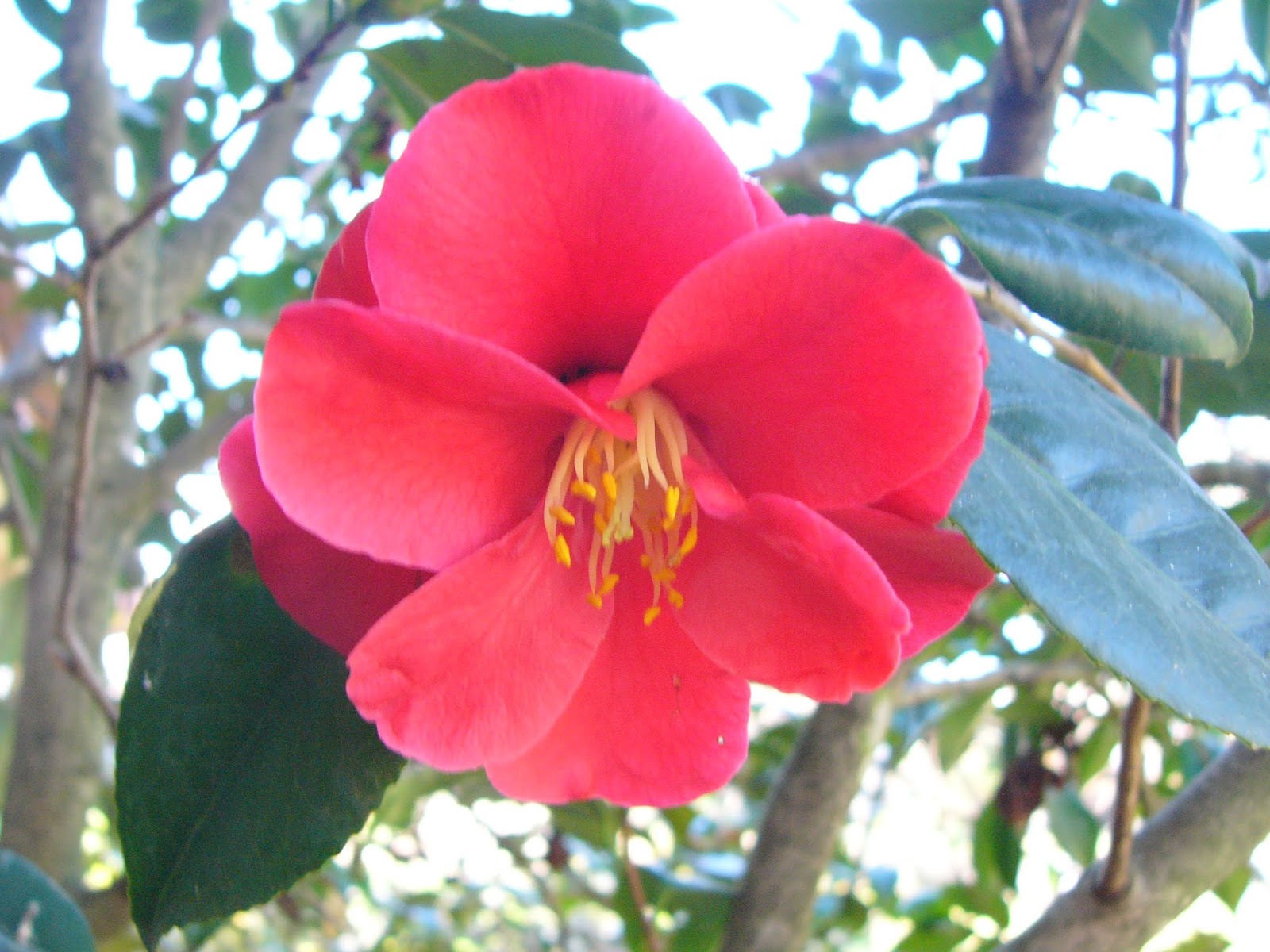 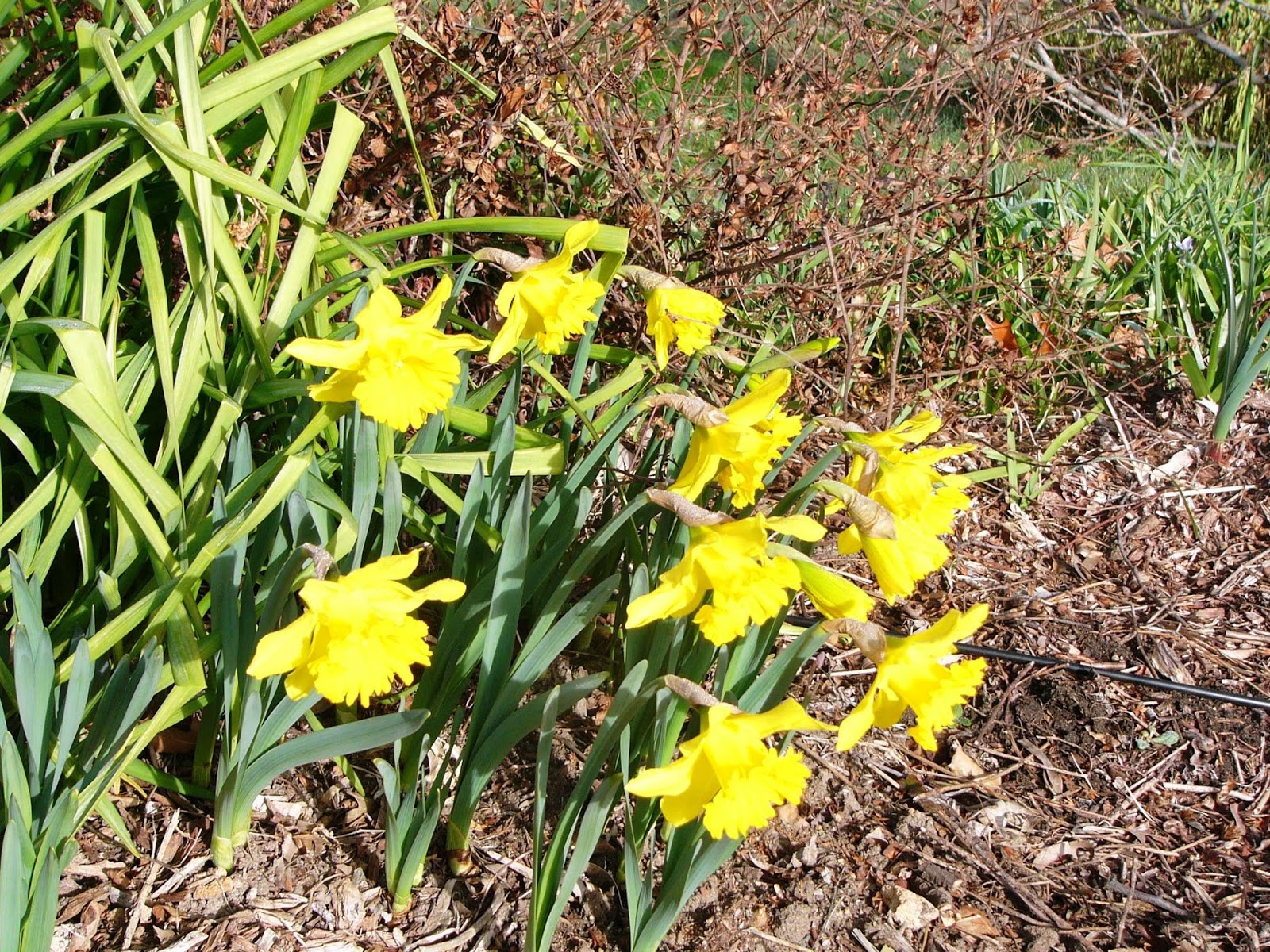 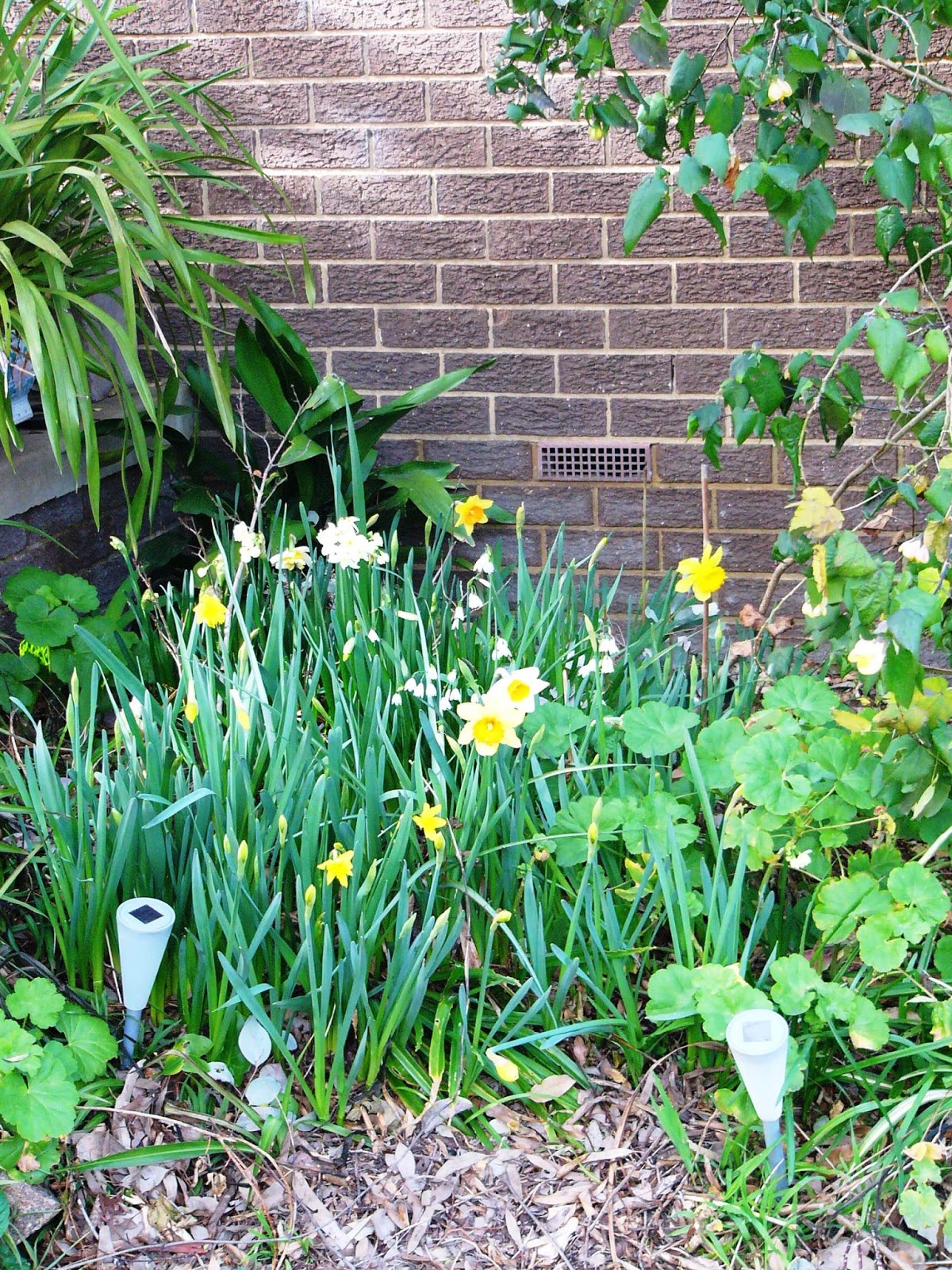 The wattle is starting to come out... 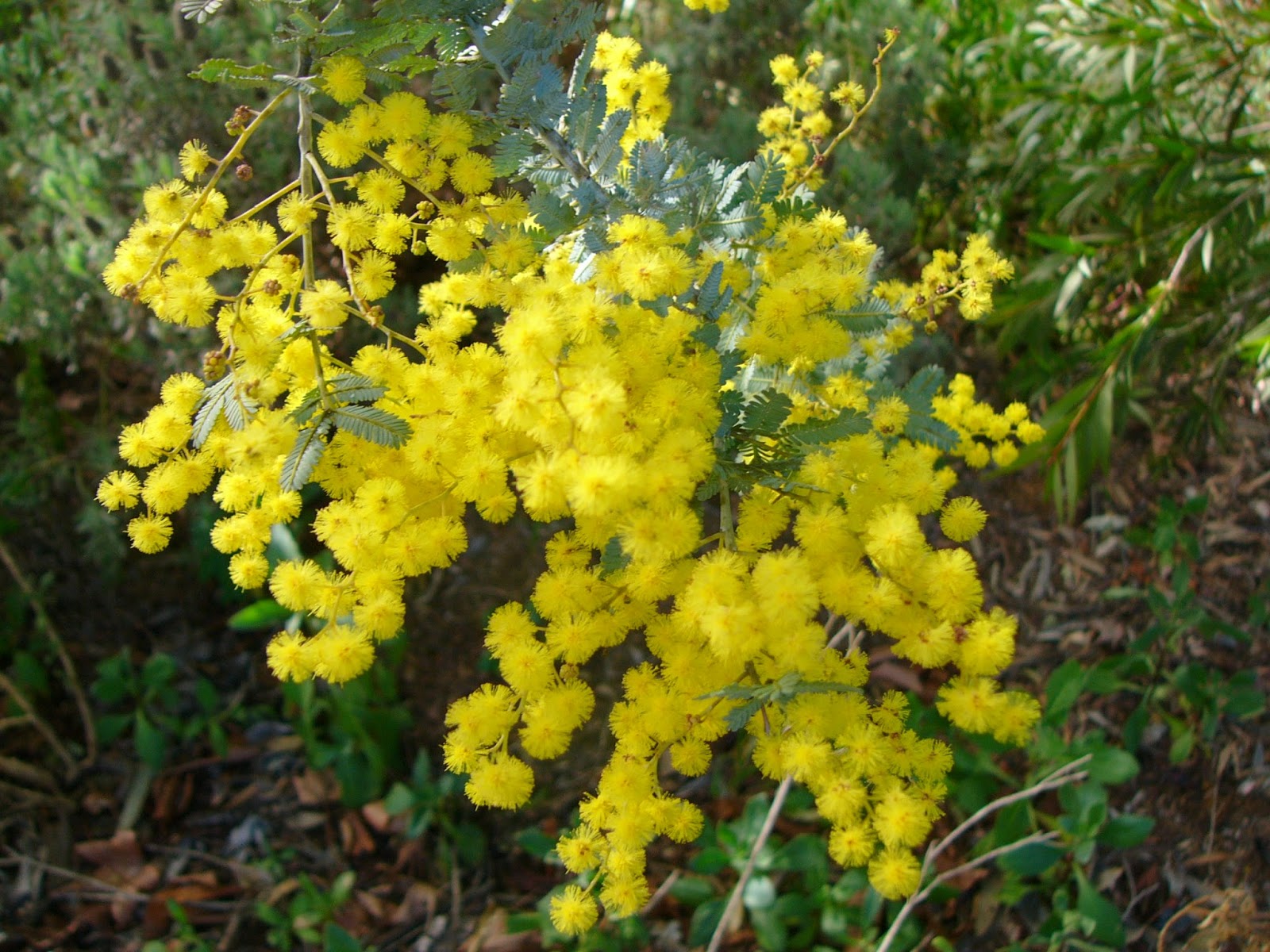 Lots of grevilleas (and more to come) 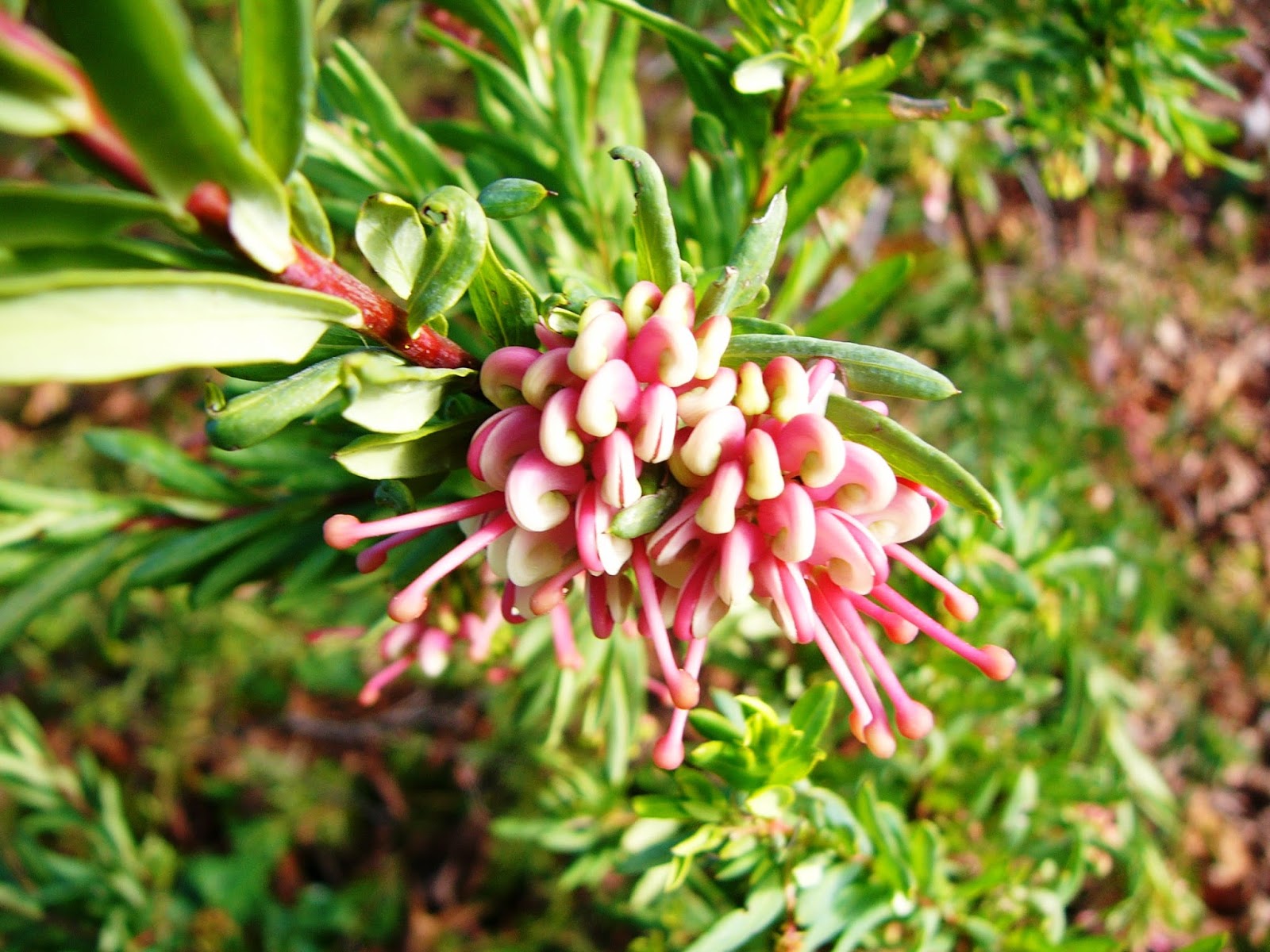 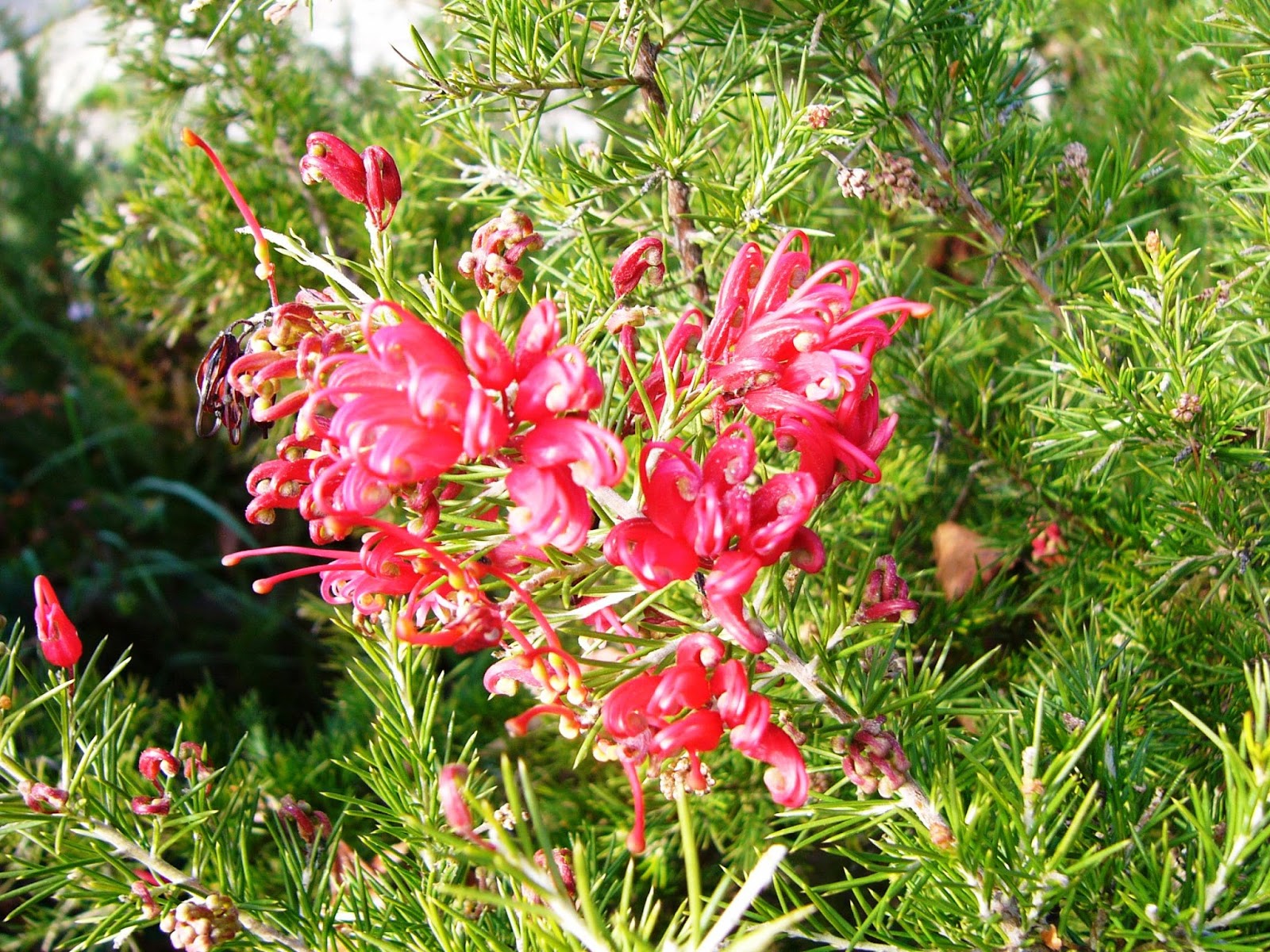 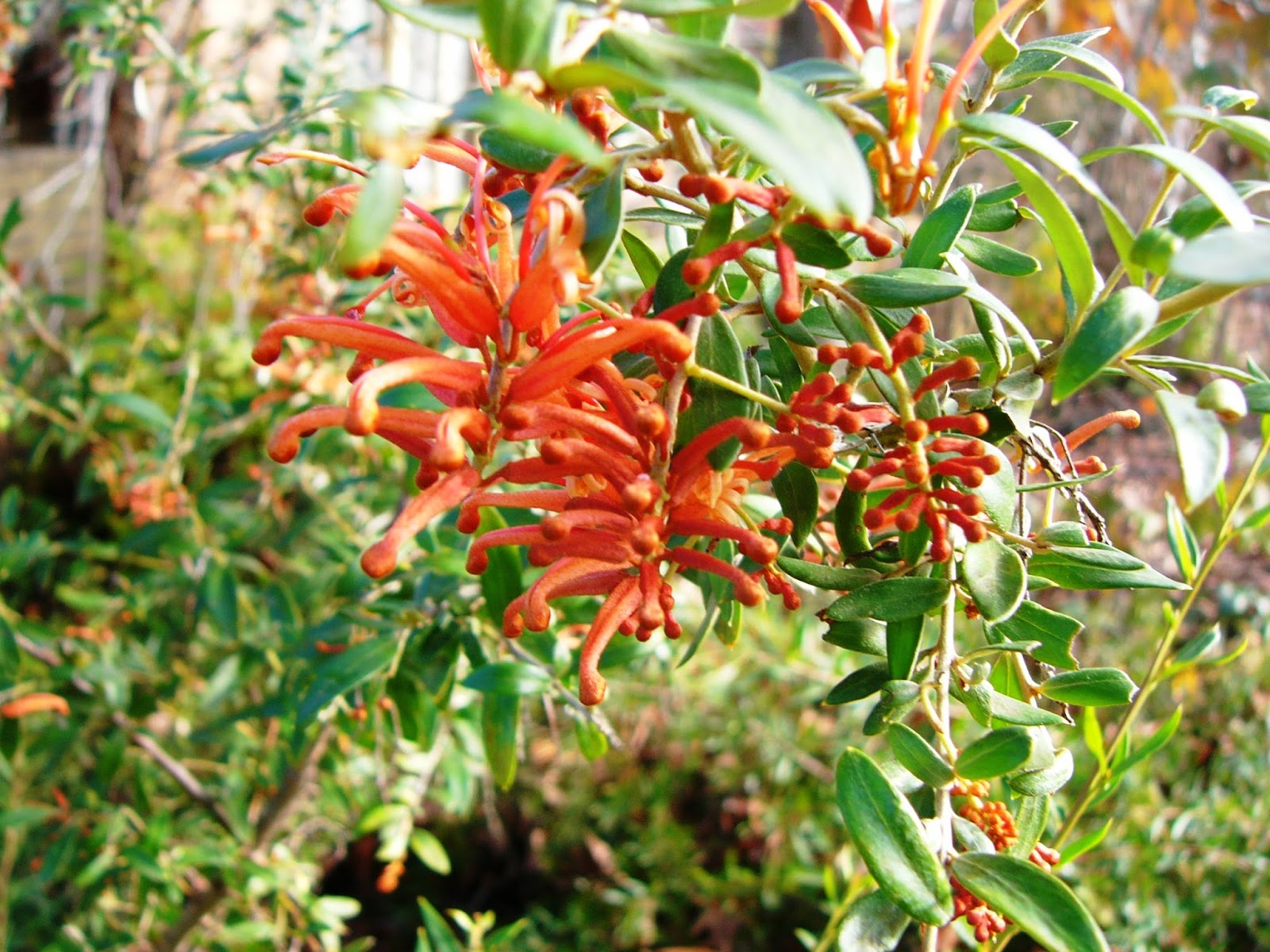 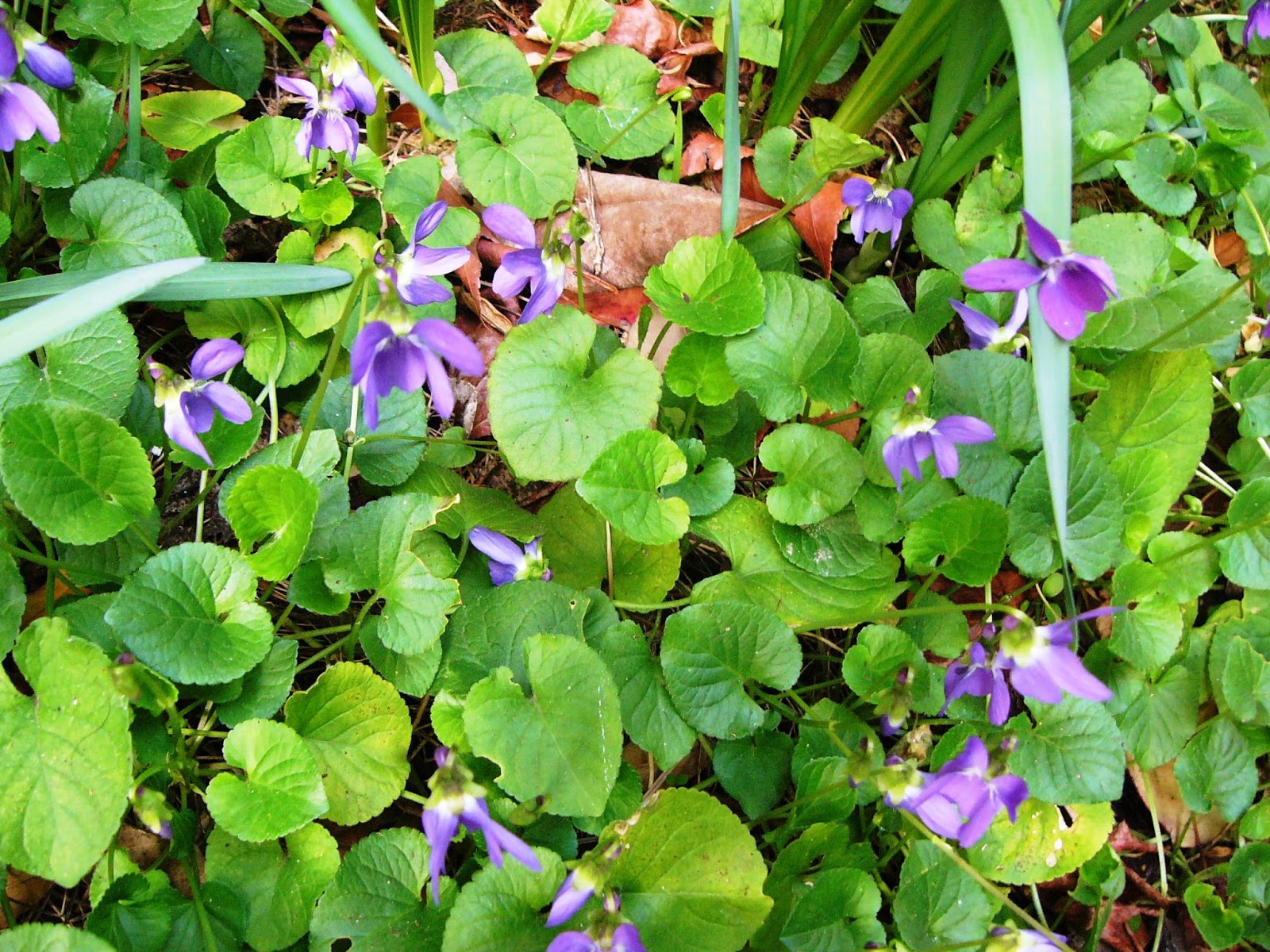 The first of the hyacinths are coming out too. 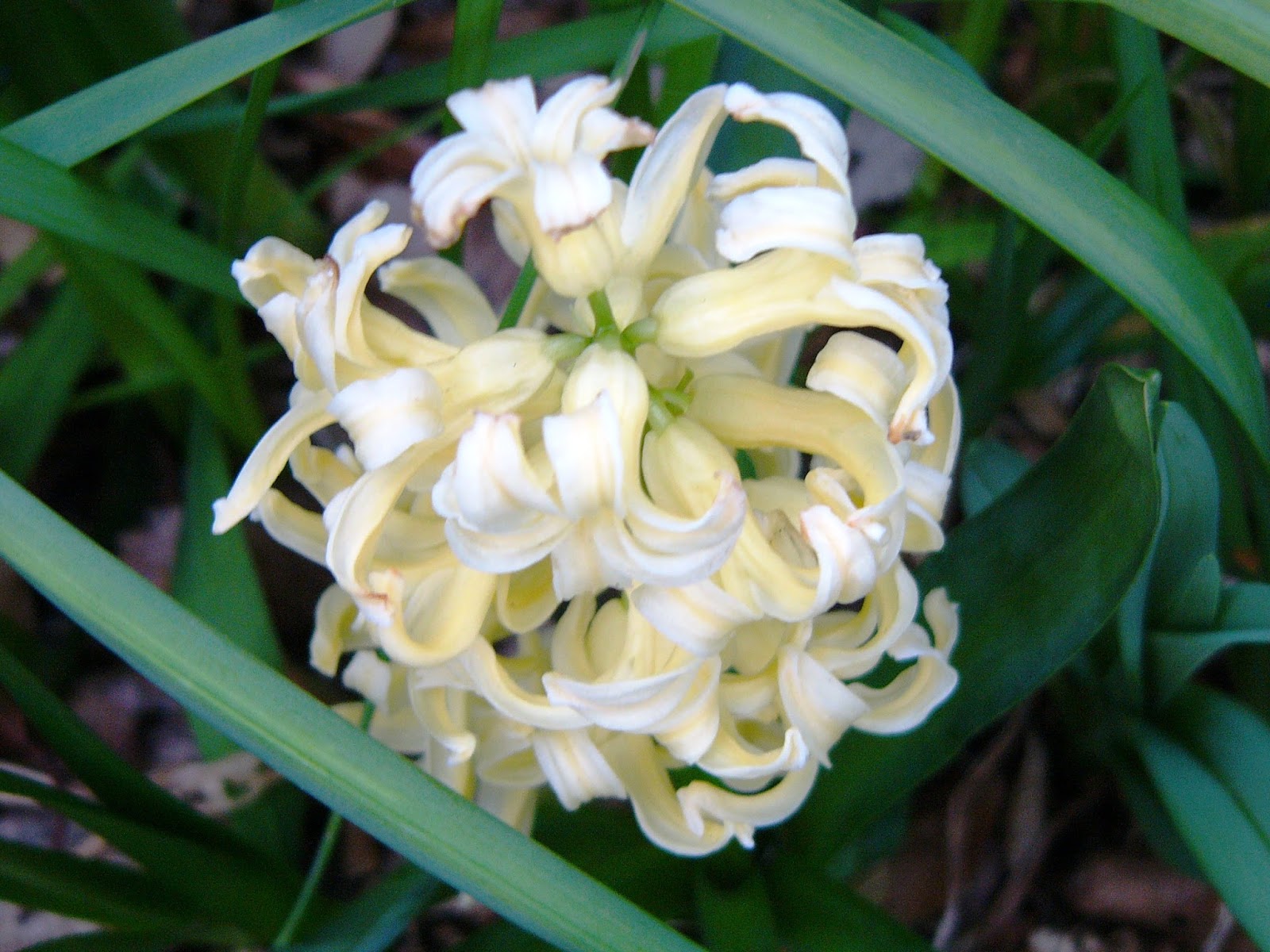 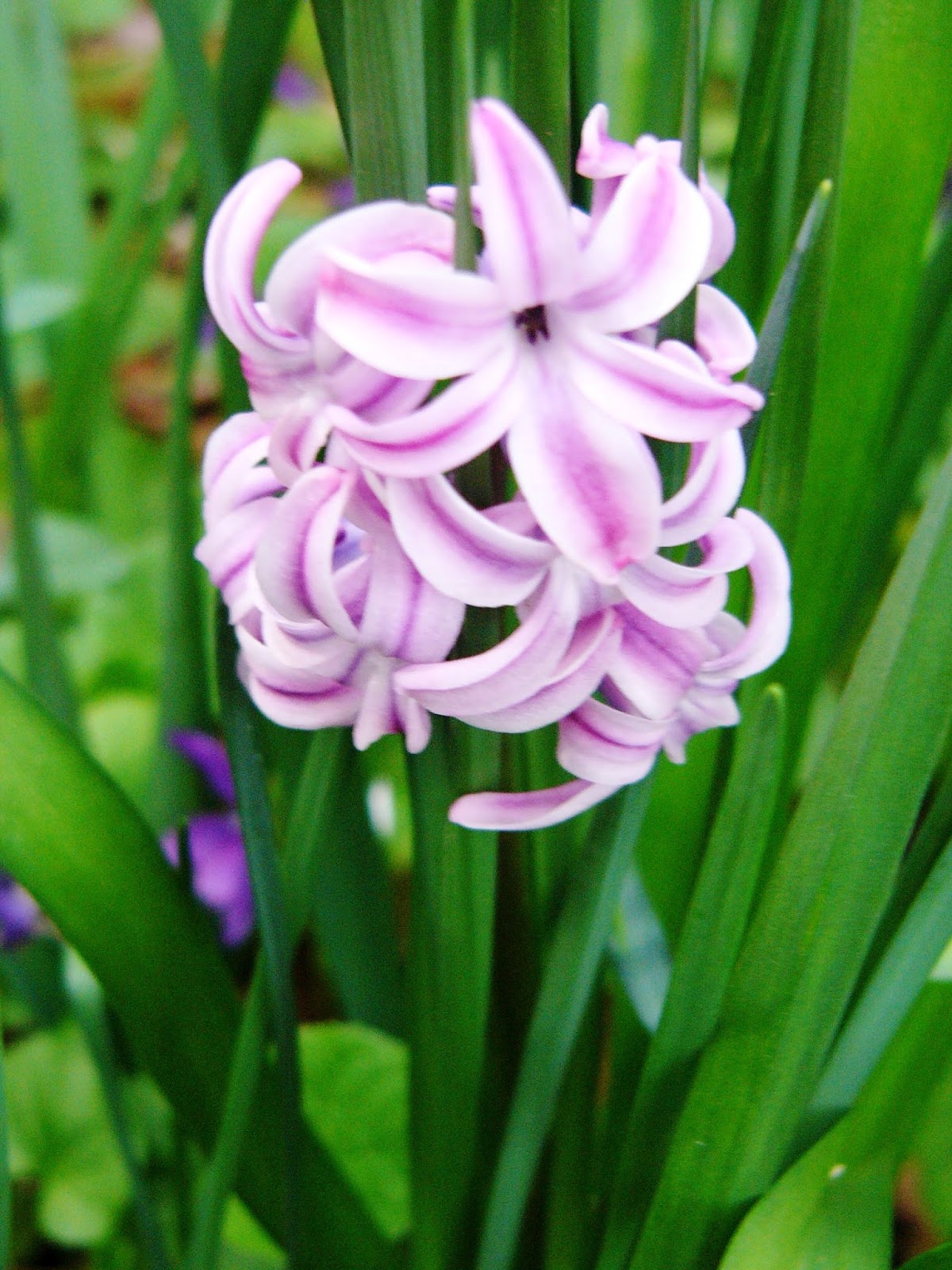 And every time I wander outside there are more things in bud.  Bliss.
Posted by Elephant's Child at 04:54