Like River I usually run with a theme.  This week I am going trawling back through old photos.  Photos from the holiday of my life, which culminated in a trip to Antarctica.  I have inflicted Antarctica photos on you often, but don't think I have shared these photos of La Boca, a neighbourhood in the Argentine capital of Buenos Aires.

It is an incredibly photogenic area, but it is now somewhat of a tourist trap and largely fake.  Originally the homes were painted in multi colours using dregs of paint because it was such a poor area.  It is I believe still a poor area for some, but money is made there.  For some, lots of money.  Now the homes are gift shops, coffee bars, restaurants, art galleries, theatres...

Just the same, I am glad to have seen it.  Despite the tourist dollars which are extracted there, it is still a tribute to people who didn't allow poverty to 'grey out their world' but lived with quirky colour. 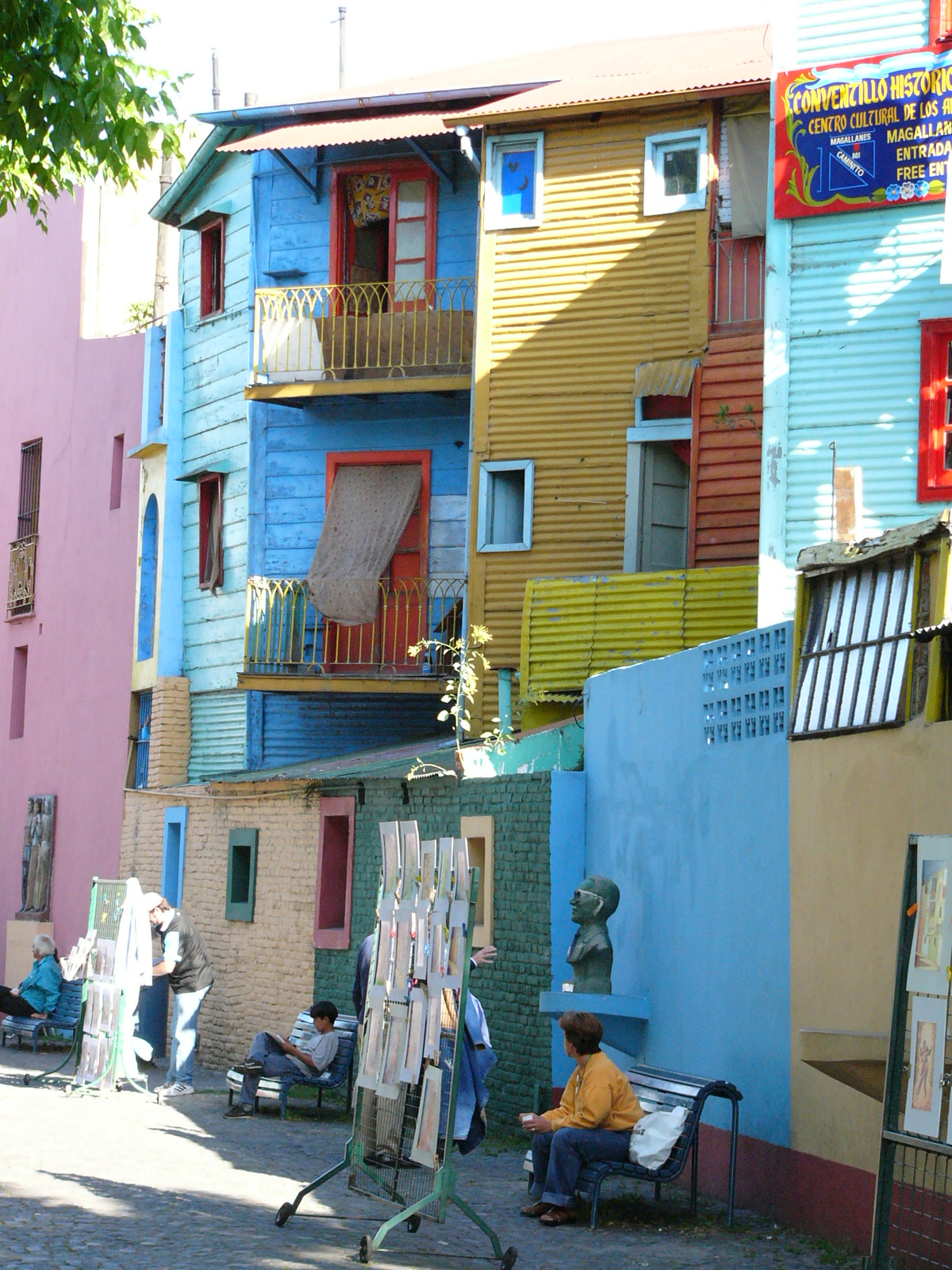 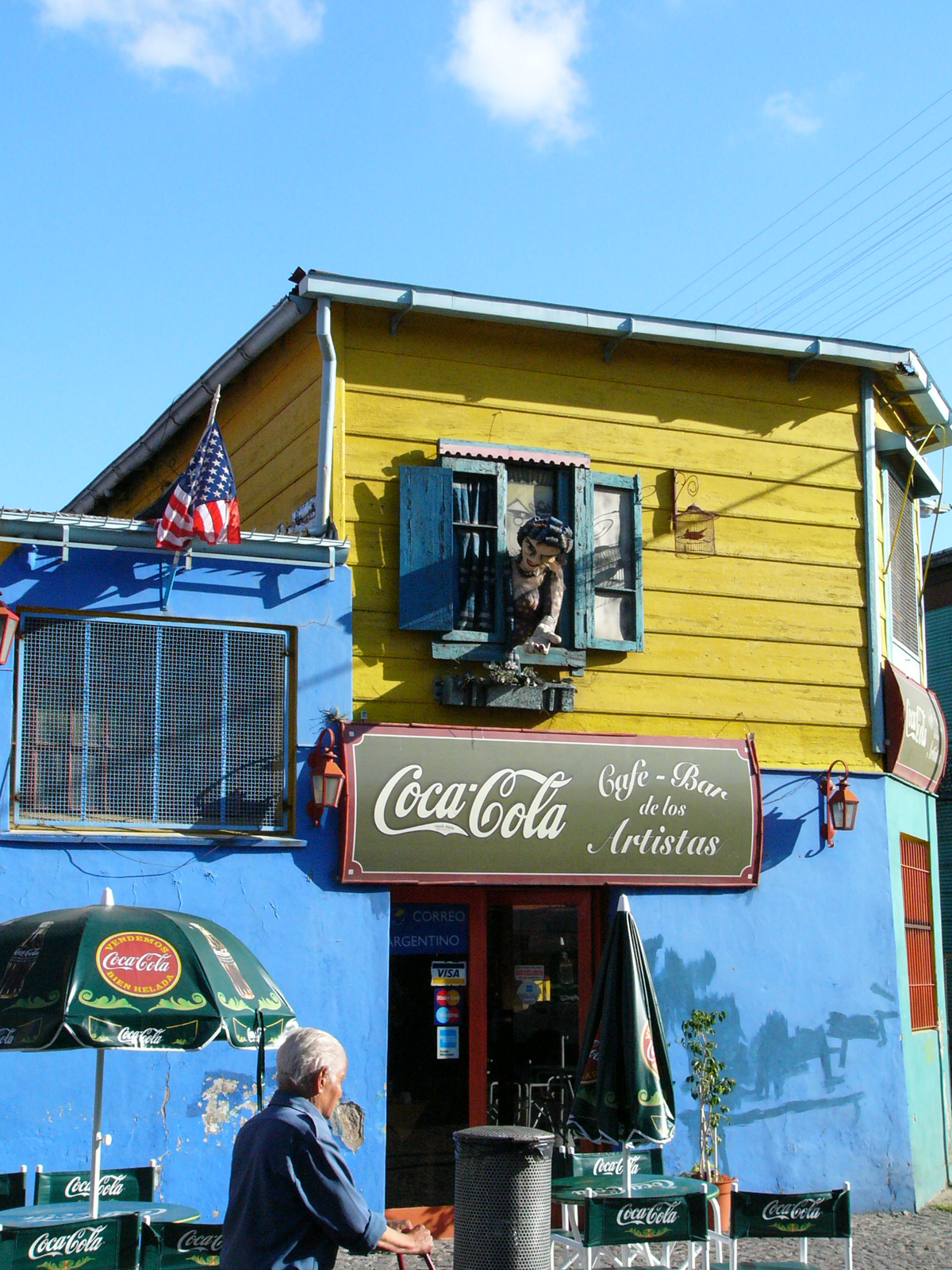 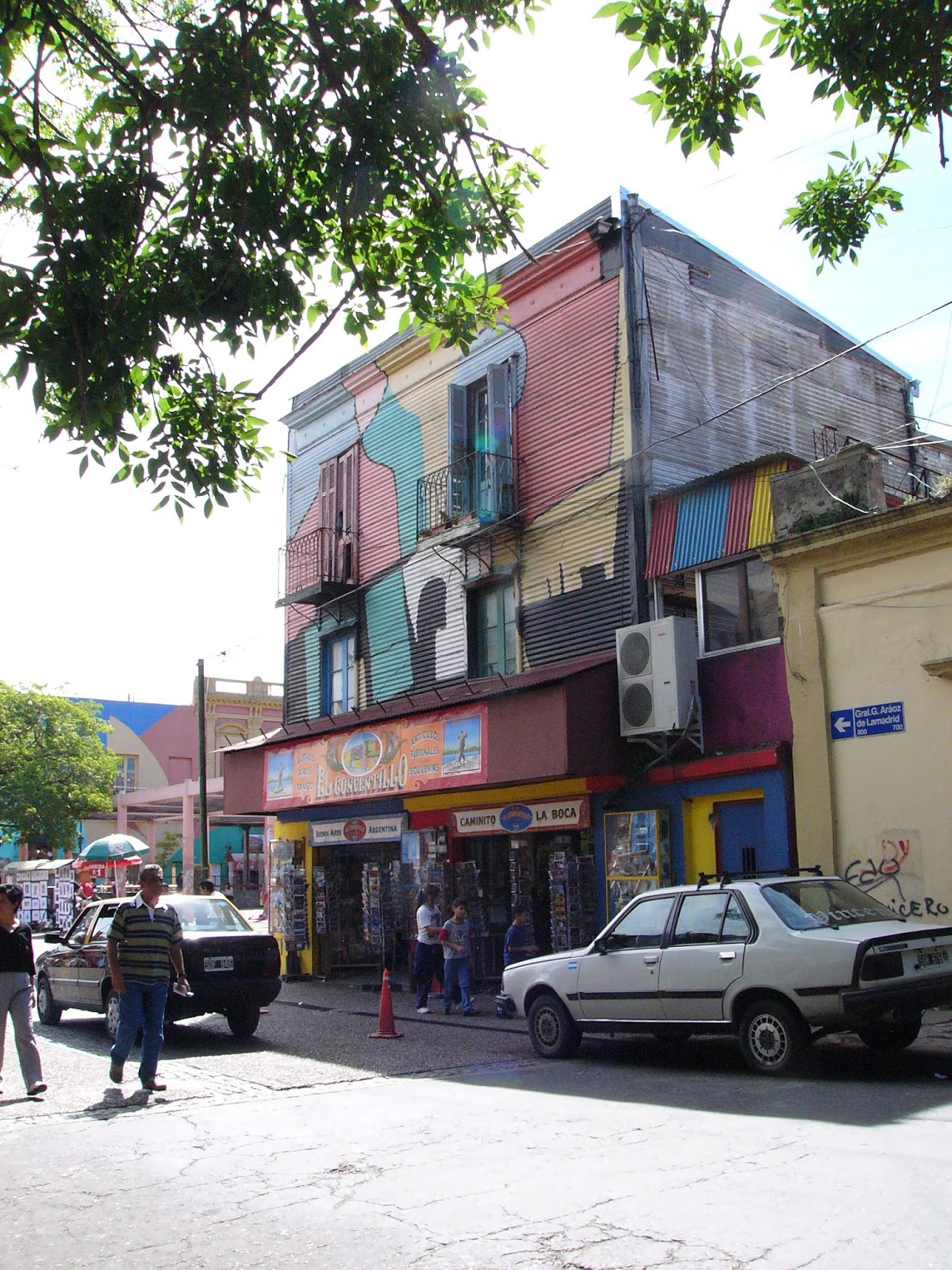 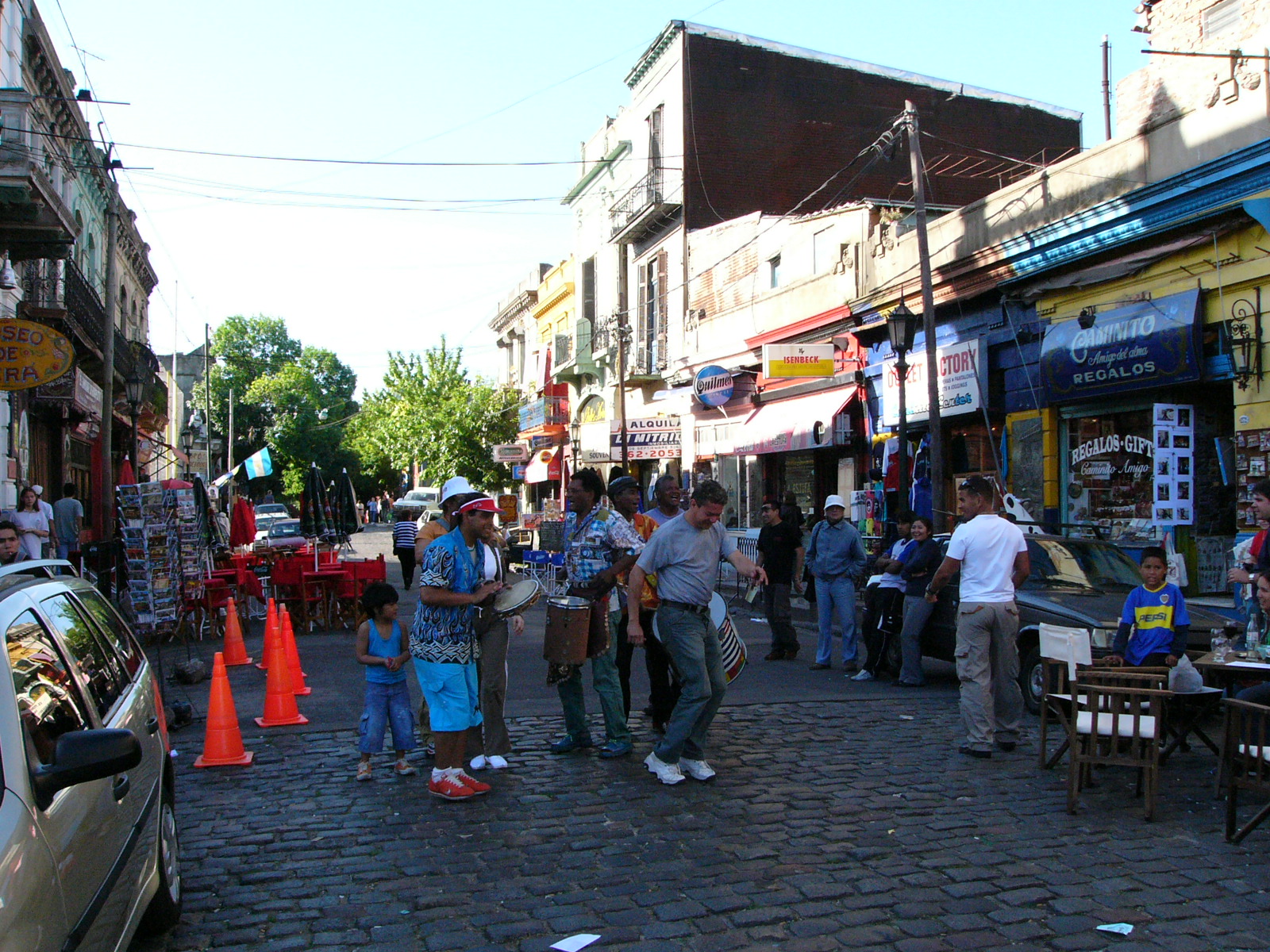 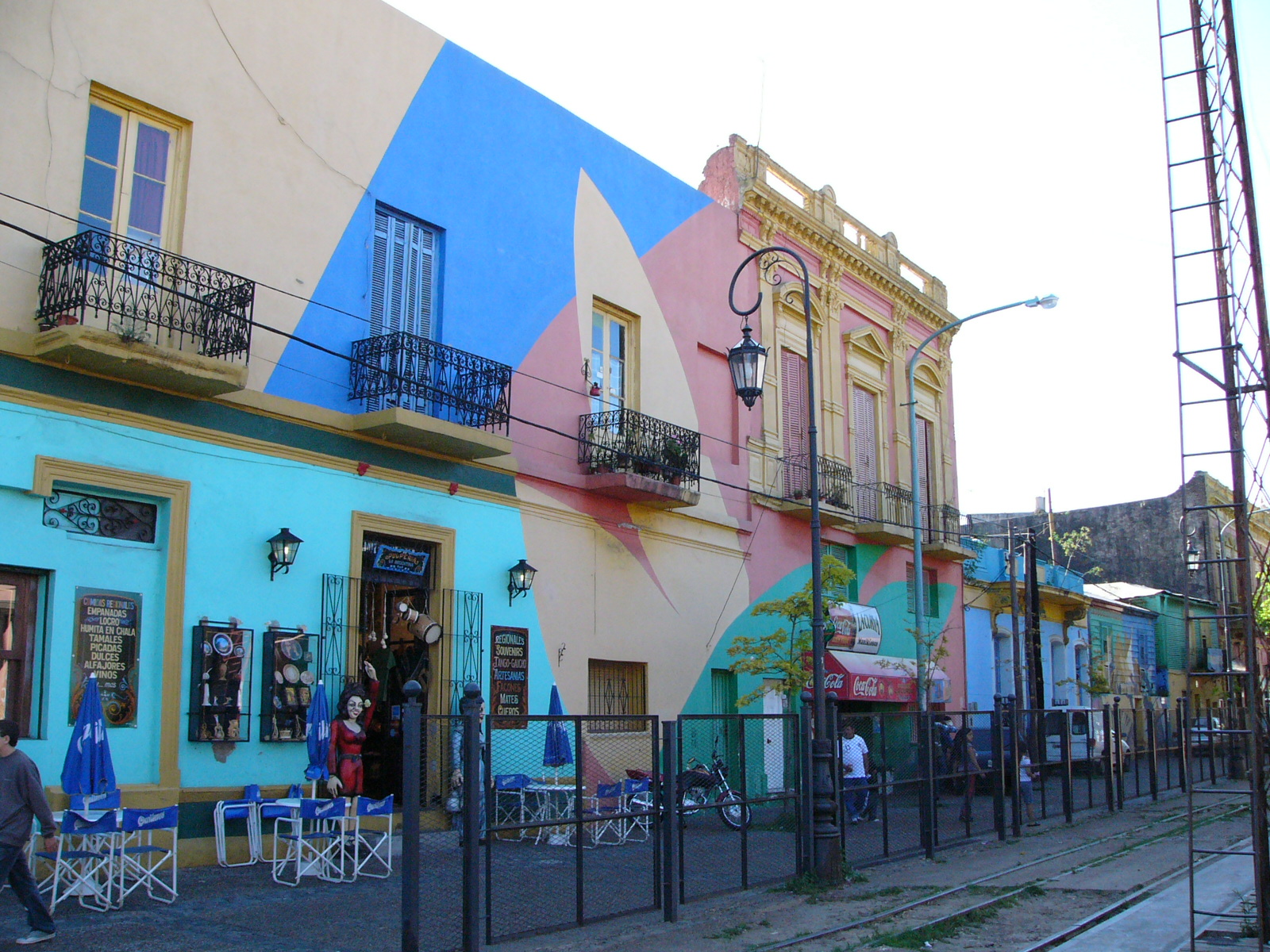 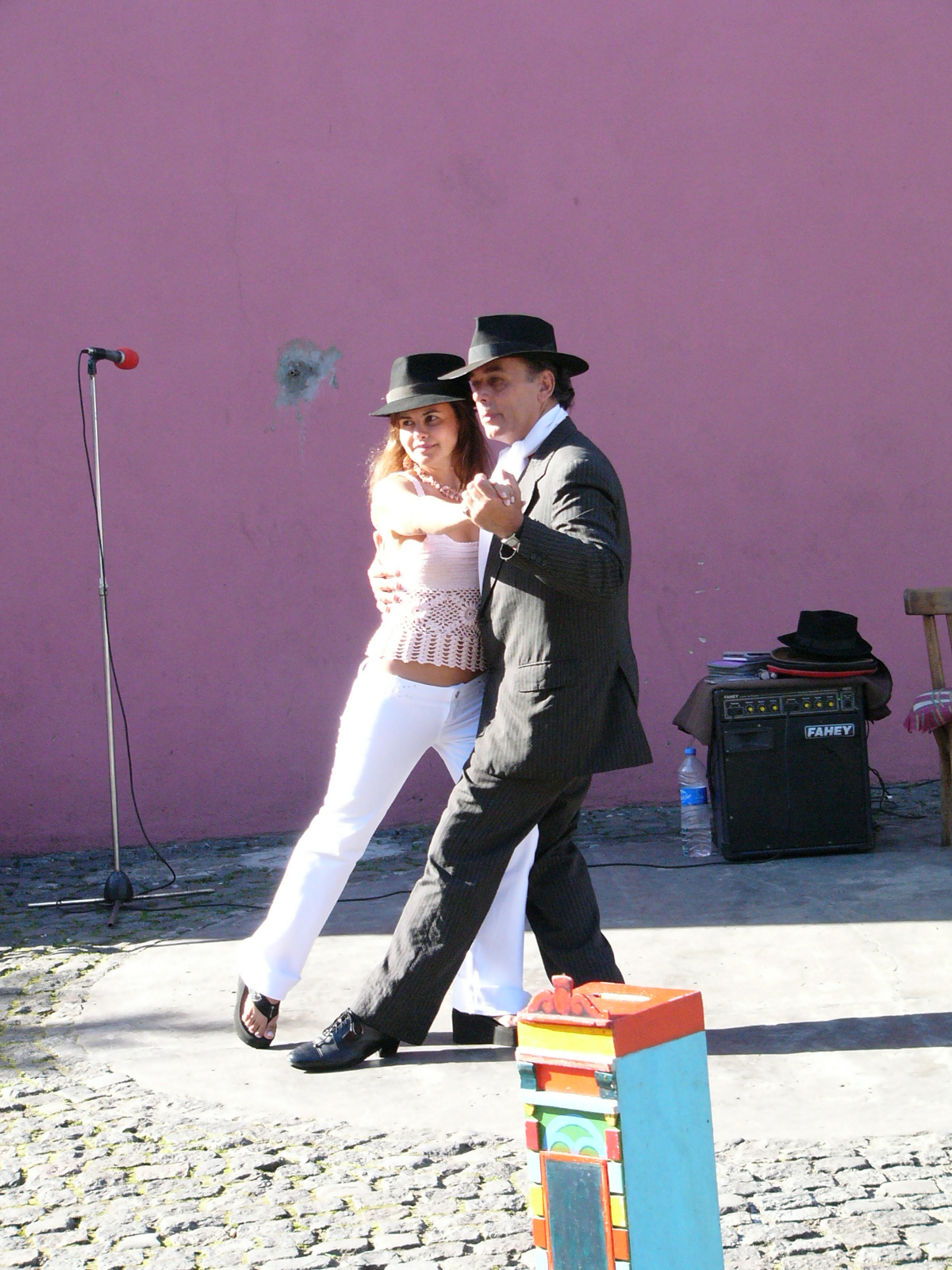 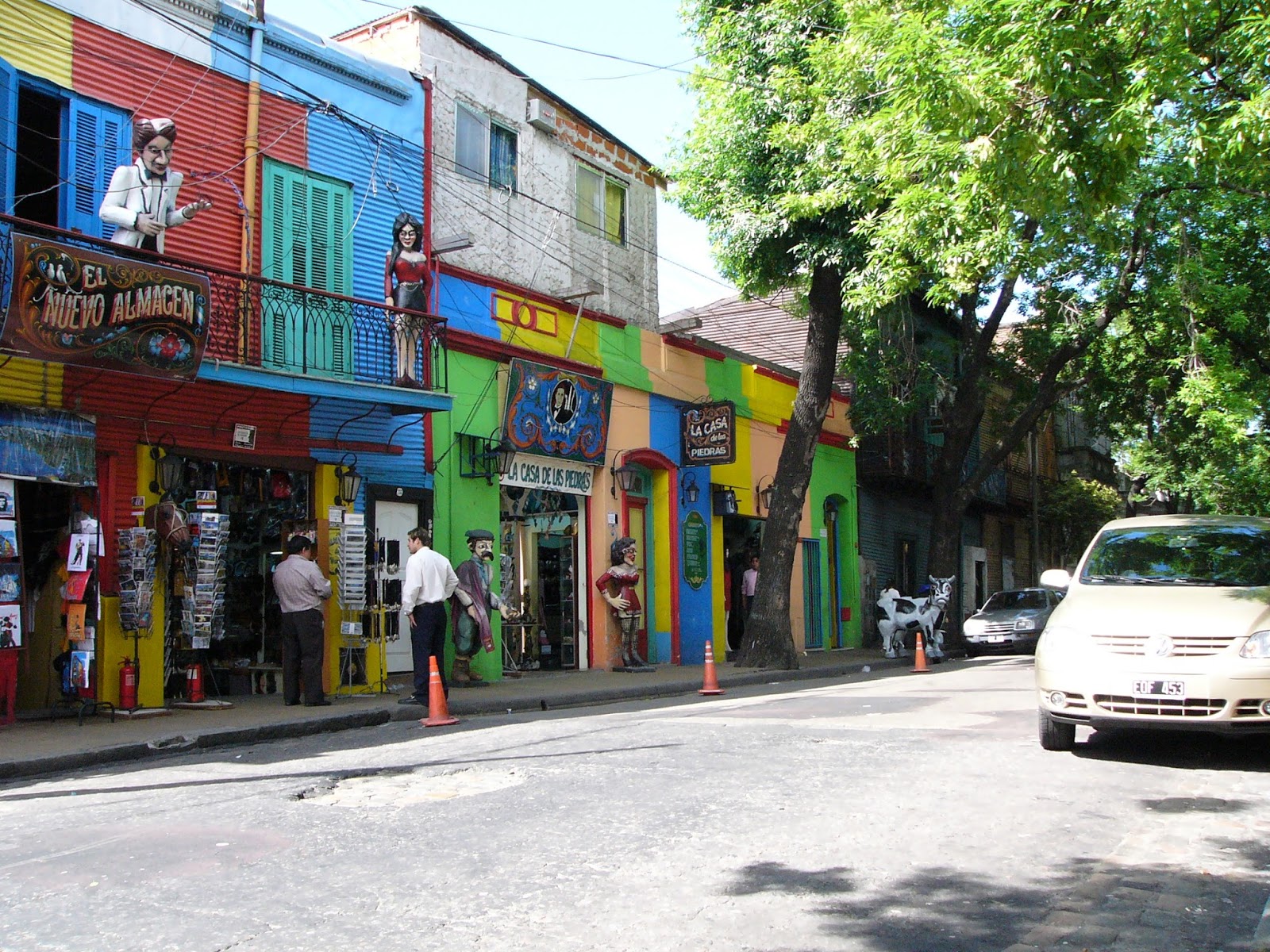 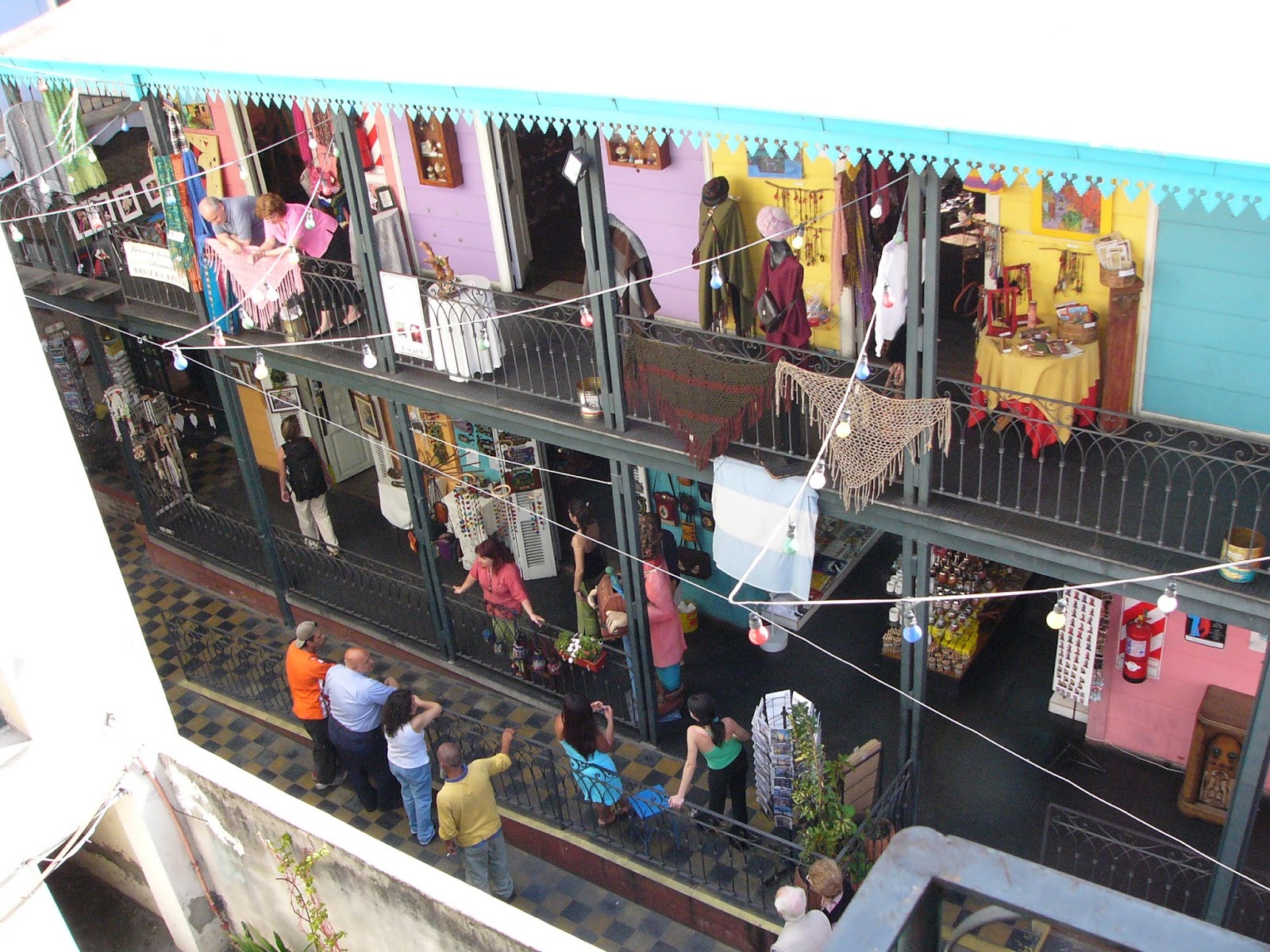