Like River I usually run with a theme. This week I am (mostly) staying home.

Revelling in the clouds. 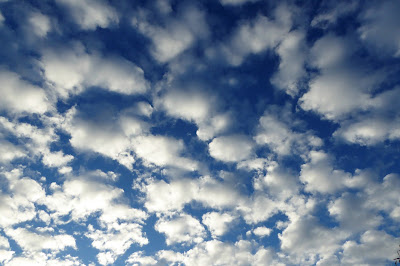 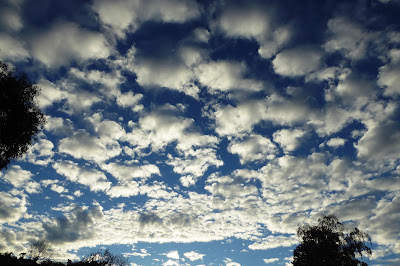 Which were very different to the ones looming over the Arboretum when we took a lunch trip there... 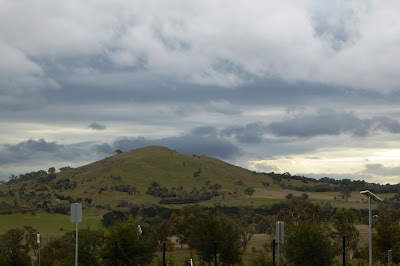 Those sullen, sodden clouds did give us welcome rain.  Which the garden and I loved.  Jazz didn't. 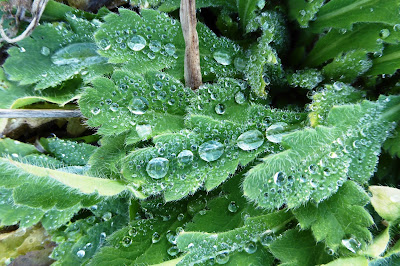 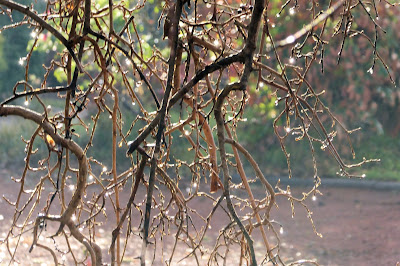 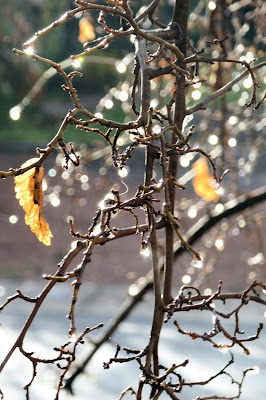 Winter is fast approaching but there are still things in bloom.  Some early, some late. 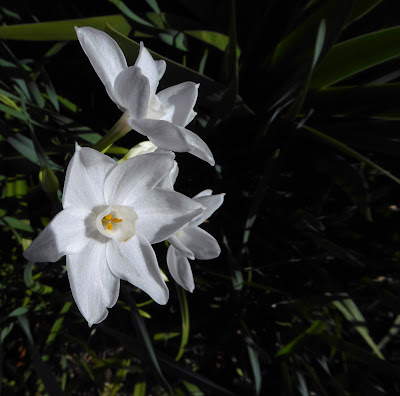 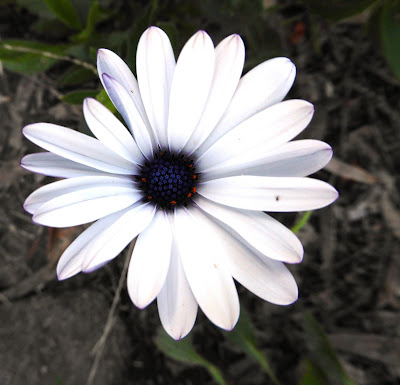 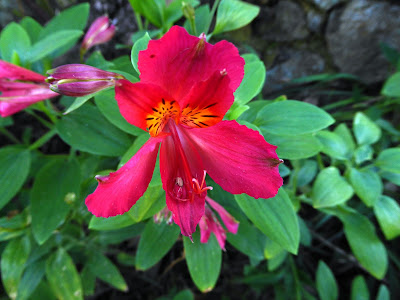 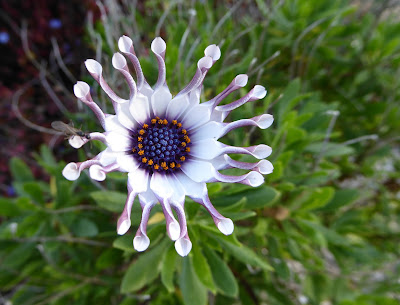 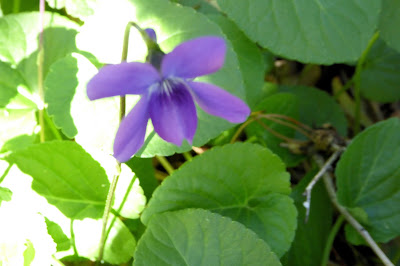 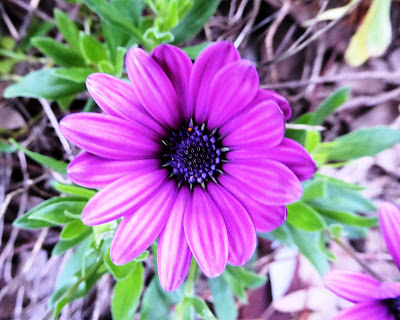 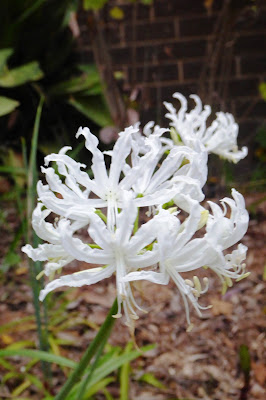 And this year the Tree Dahlias flowered before the frost cut them down.  A rarity.  Some of them are nearly twelve feet tall and there are more flowers coming out each day.  We have lost some to the cockatoos, and some to wind, but we have blooms.  And the bees and I are happy. 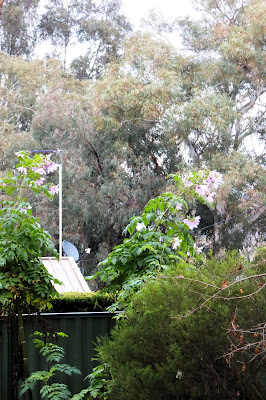 The colour-bond fence they are up against is six feet tall. 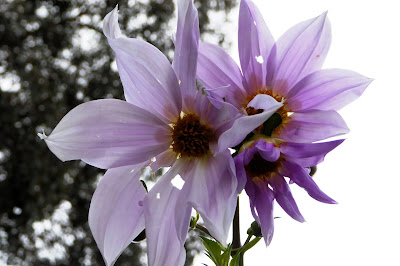 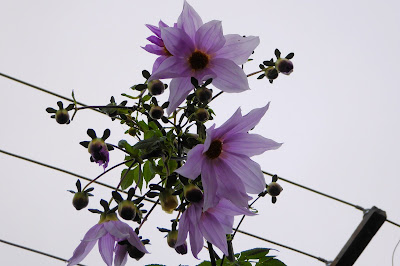 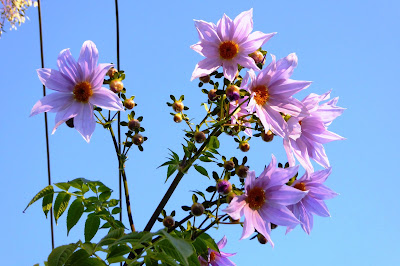 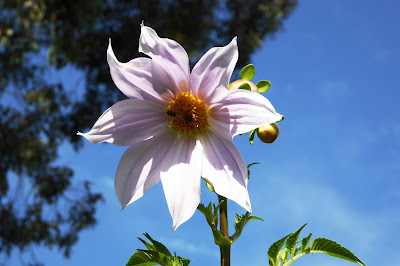 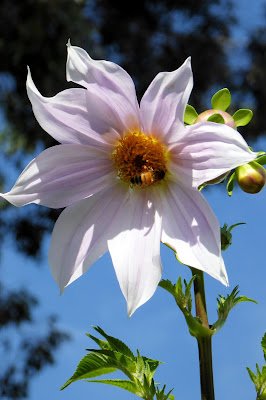 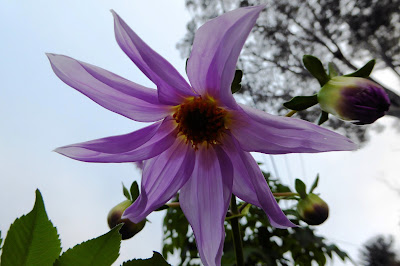 This is a race we rarely win.  Significant frosts are predicted for next week which will cut them down - but for the moment I am loving the display.