I usually run with a theme. This week I am being a little bit more random and showing you some of the things which have caught my eye while I have been out and about. 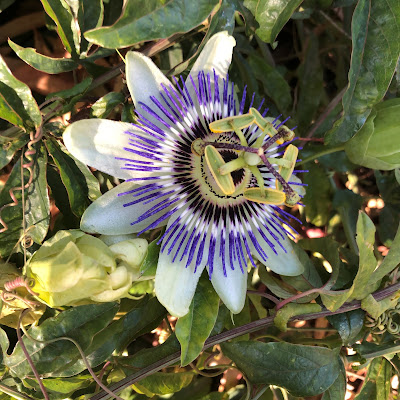 I was surprised (and pleased) to see a passion fruit flower blooming beside the road as I walked down to the local shopping centre.  Some weeks later the blooms have gone but there are no signs of fruit. 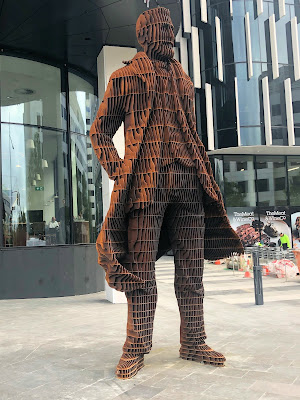 Some of you will remember this statue which I featured some weeks ago.  I wasn't aware that rather than being a government initiative, April Pine's statue of Andrew Inglis Clark (in weathered bronze) was a gift to my city.  This statue was given to us by the Canberra Airport.

They have also given us another - and I really like it.  It took some finding (the lane it is in is under construction and doesn't yet appear on any map) and its name is cumbersome but I am very pleased to be able to show you 'New Heights of Knowledge -Between Innings' by Gary Price. 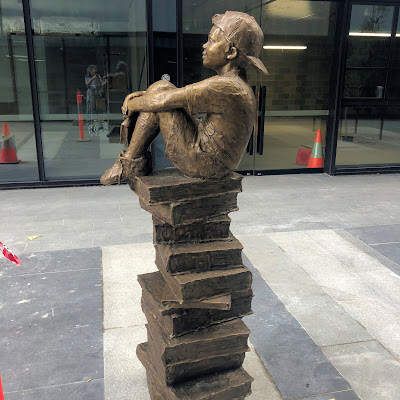 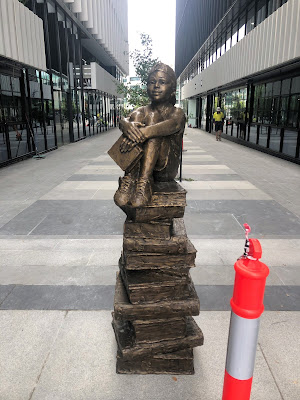 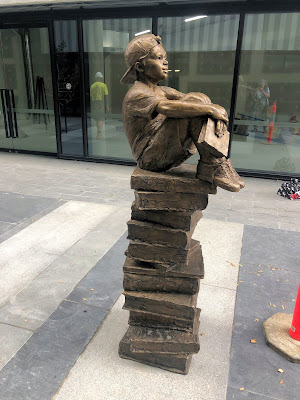 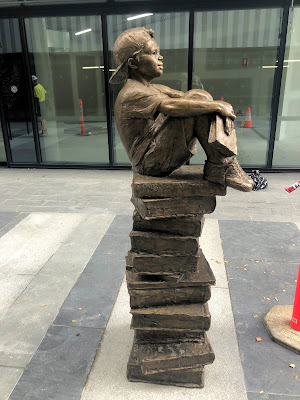 We are told that there will be a third statue nearby - and I am looking forward to seeing it. 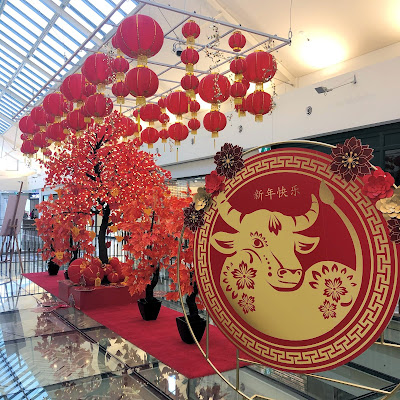 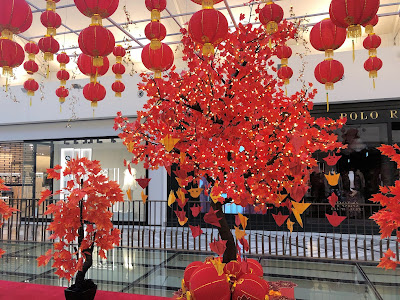 Wandering into the Canberra Centre I was pleased to see an installation celebrating the Year of the Ox.  Is it just me or is that a particularly flirtatious ox? 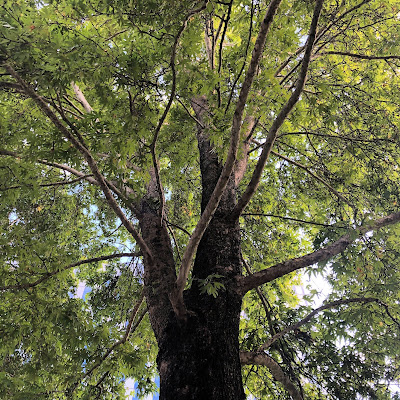 Just before I headed in to do my shift on the crisis line I spent a little while sitting on a bench enjoying the tree overhead. 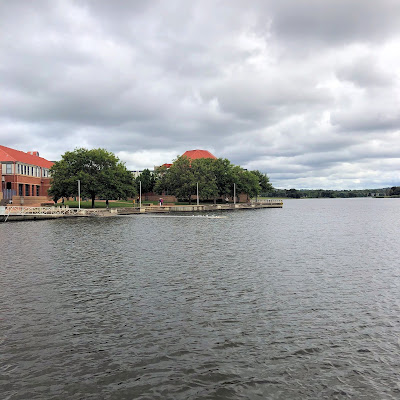 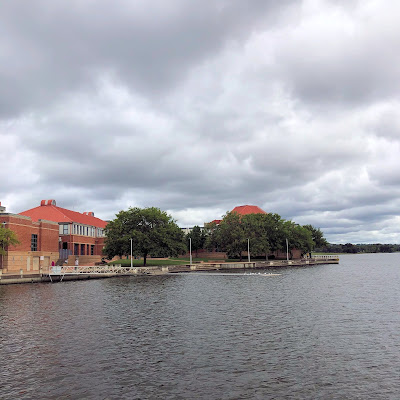 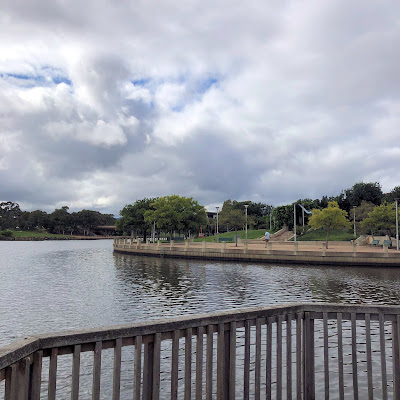 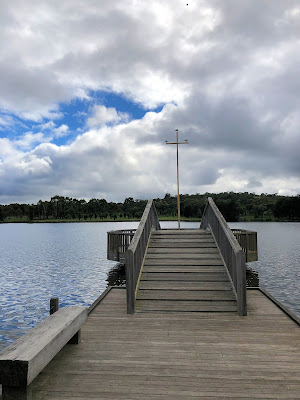 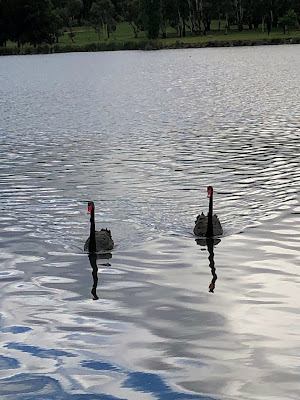 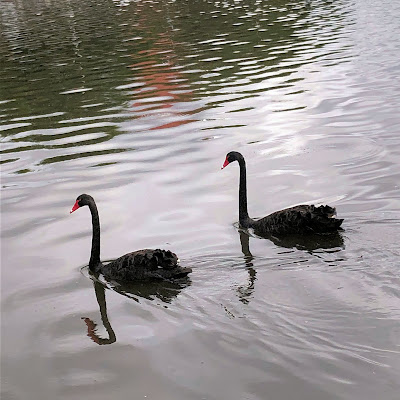 On a separate outing (more medical appointments) I spent a little time by Lake Tuggeranong.  The swans steamed across the lake to see whether I had bought them anything.  Disappointed, they lost interest very quickly.  It was mostly another grey day, but the serenity and the beauty of the lake were very welcome.

I do hope that you find treats and beauty in the week(s) to come.