I usually run with a theme. We had not only a 'super moon' but a lunar eclipse this week.  For a change it wasn't cloudy on the night.  So naturally I was out there with my camera.  I struggle taking photographs of the moon and most of my shots were abject failures.  I don't know whether light pollution or a screw loose in the operator was at fault (I am leaning towards the latter reason).  So I came inside again.  Some of the 'better failure' photographs follow. 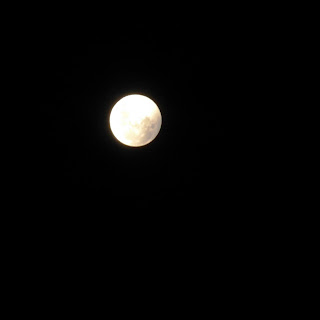 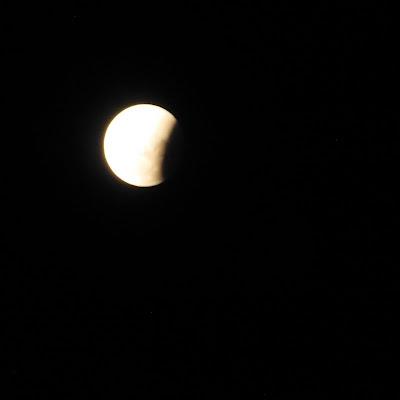 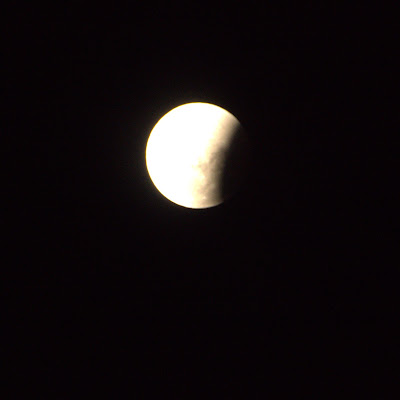 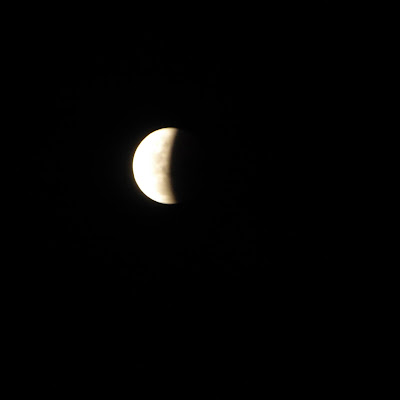 My father told me that I was more stubborn than stains.  He may have been right.  The next morning (eclipse over) I headed out again a little before and a little after dawn.  And was much happier with the shots I took. 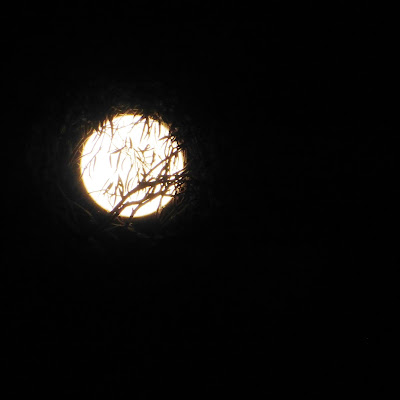 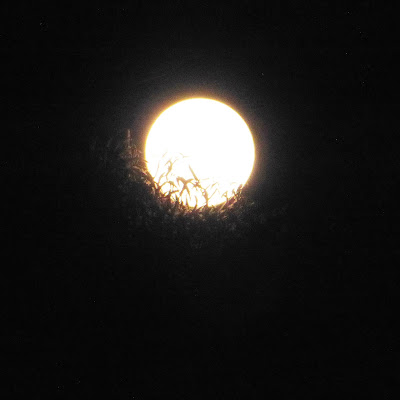 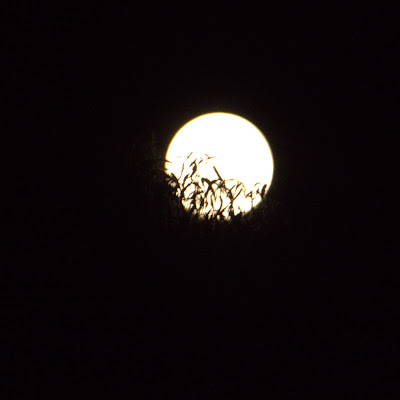 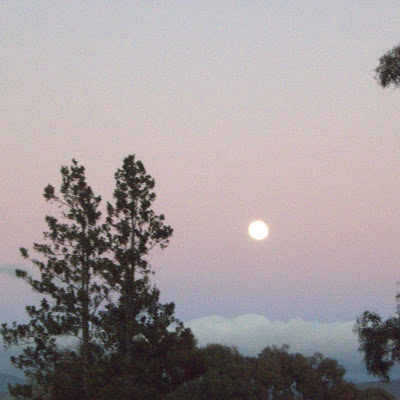 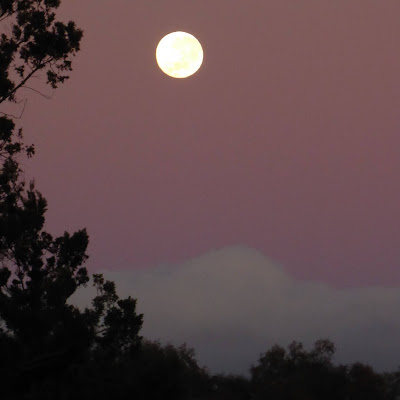 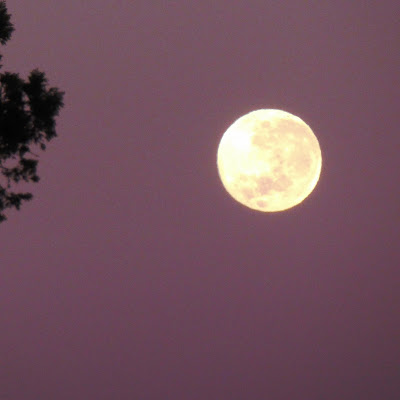 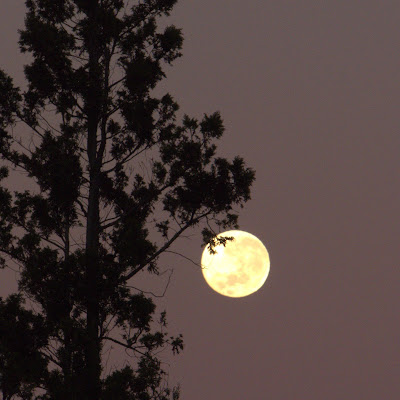 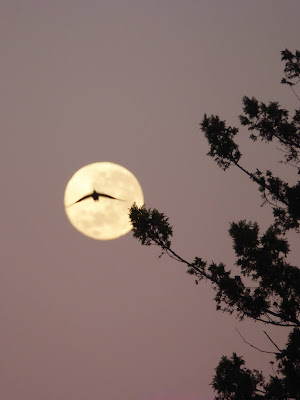 Wasn't that a lucky shot? 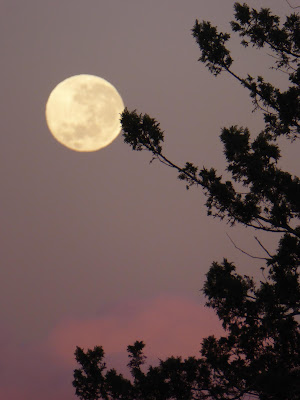 It was cool outside.  We definitely had a frost. 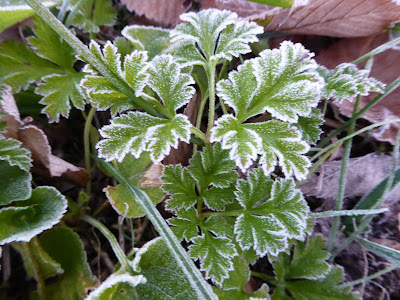 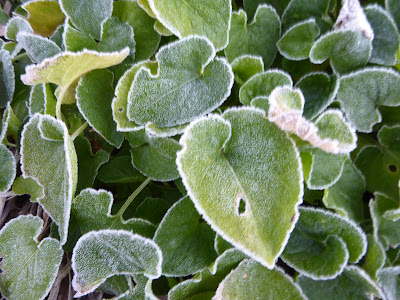 It isn't cold enough to freeze bubbles though.  Yet.

I hope your week is filled with beauty and success.