I usually run with a theme.  I have still been largely at home, but my photos for this week are (for a change) not of my usual obsessions.

One day last week we had a brief and violent hail storm.  Leaves and branches came down (as did trees for some unlucky people). 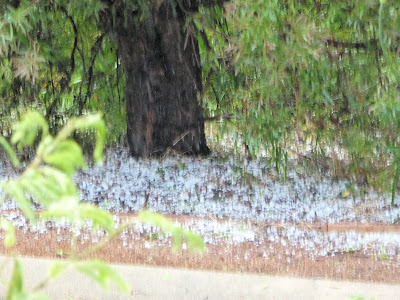 This one was taken while the wind was howling and the hail coming down. 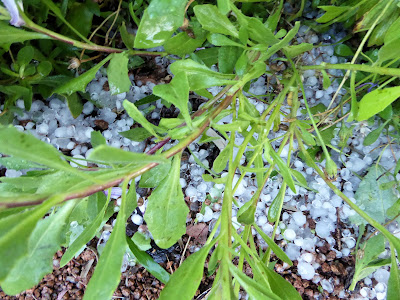 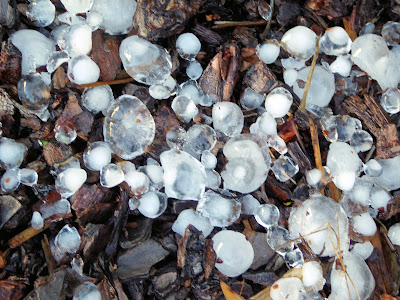 Some of the hail stones were quite big.  We were lucky and escaped major damage.

And now to something different.  It is starting to look a little (not a lot) like Christmas round here.  So I went for a walk early yesterday morning. 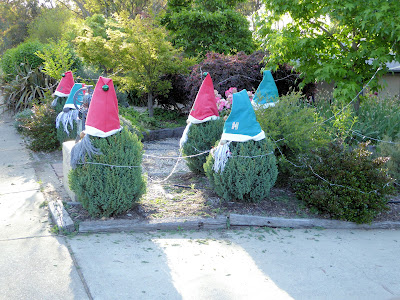 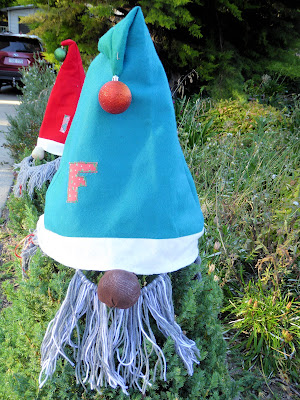 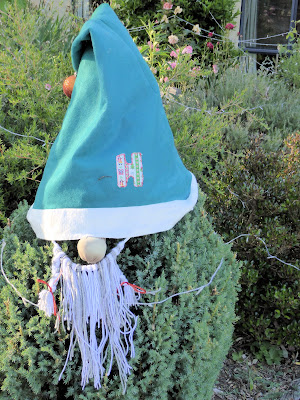 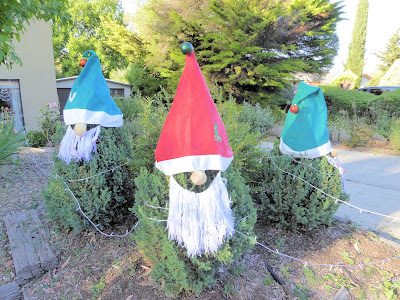 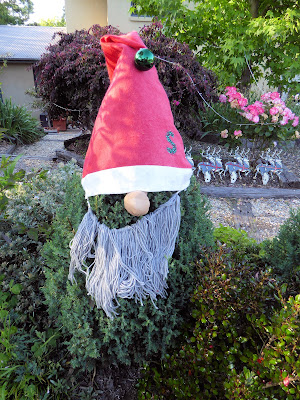 I showed you this house's decorations last year.  I was delighted to see them back again.  I think their Christmas gnomes are simple, clever and charming. 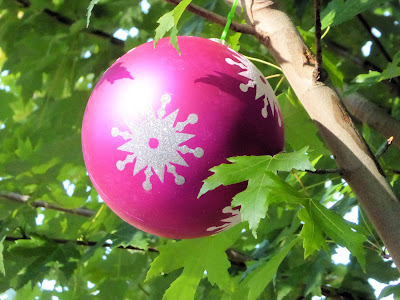 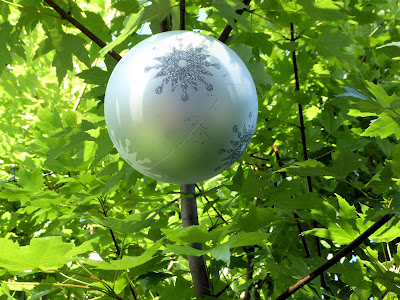 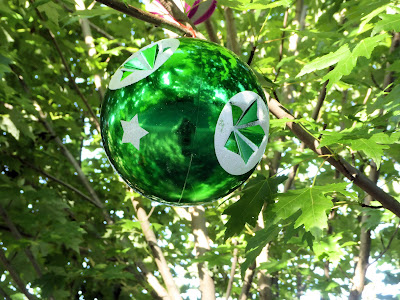 These Christmas baubles were hanging from a tree beside my last photo of the day.  I loved them too. 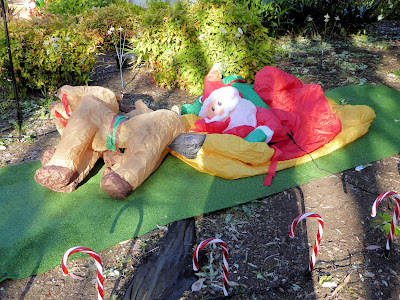 I said it was early in the day didn't I?  This Santa, and his reindeer were obviously very tired and not up yet.

In other news we took the poor kittens back to the vet yesterday.  They are better than they were, but not right.  They don't have Feline Aids and the signs don't indicate that they have FIP either - both good things.  We now have yet another (different) antibiotic to try.  Cross your fingers for them please.

I hope your day and your week are filled with smiles - and fun.