Like River I generally run with a theme.  This morning I had hoped to bring you balloons from our annual balloon festival.  I headed off before six to see them inflated and discovered that it is too windy.  Sigh. 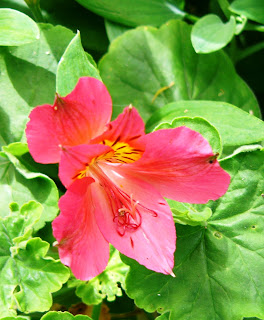 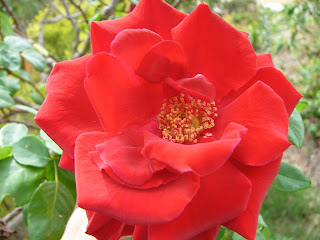 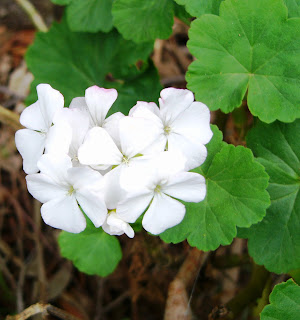 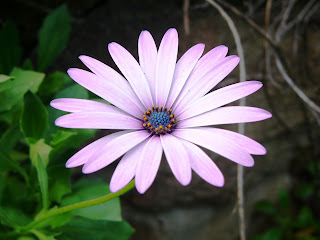 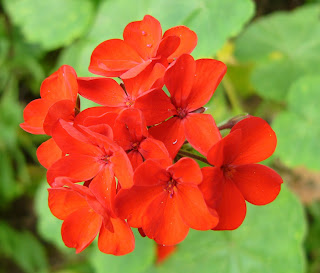 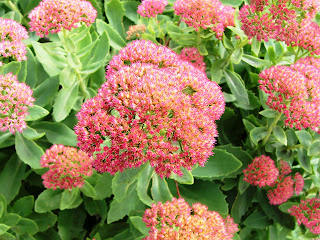 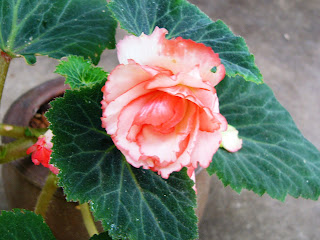 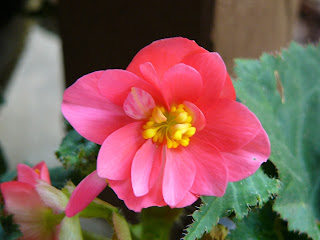 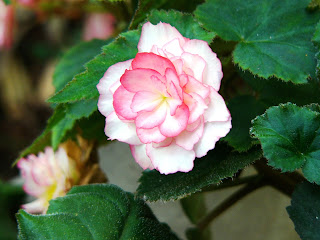 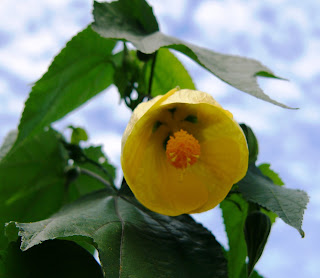 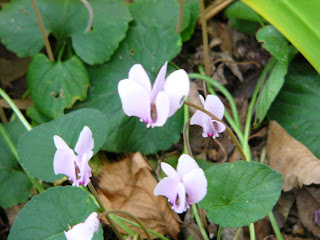