Like River I generally run with a theme.  Today I am going back to another of my obsessions and posting pictures of some of the birds that have visited us this month.

This somewhat motheaten looking galah has recently fledged and doesn't have all its adult plumage yet.  It does have a healthy appetite though. 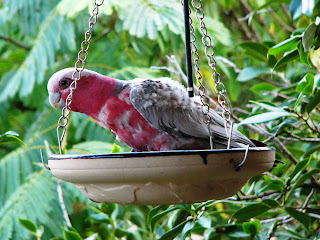 As does this eastern rosella.  Apple, particularly green apple is a prime favourite with it. 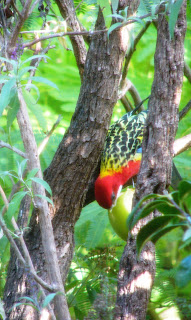 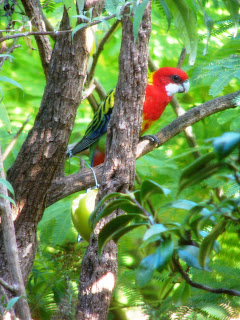 The corellas ALWAYS have healthy appetites - to the extent that they will challenge cockatoos who are much bigger for space on the feeder.  They mostly succeed too. 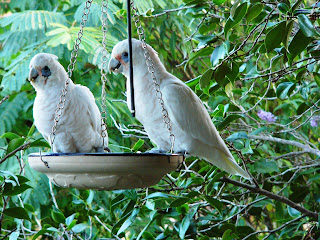 And another young bird.  This pied currawong will be be predominantly a lovely glossy black when it has all of its adult feathers. 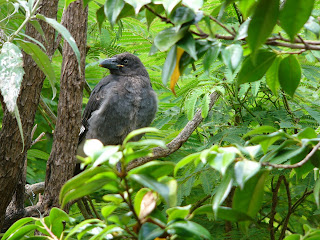