Like River, I generally run with a theme.  Officially we are still in winter here.  The garden doesn't seem to realise it, and this post could easily be sub-titled 'Blood, Sweat and Tears:  The rewards'.

Each and every day more things burst into bloom.  There is still a lot to come*, but the air is perfumed, and colour is starting to dance again. 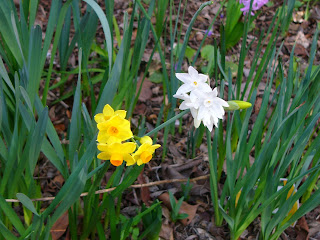 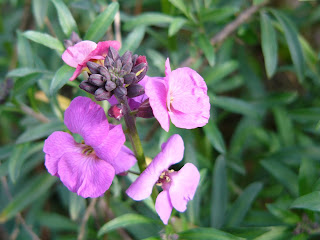 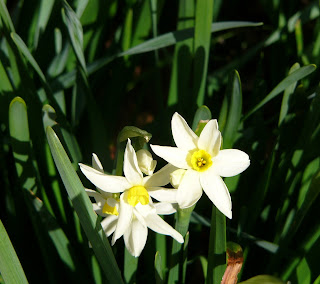 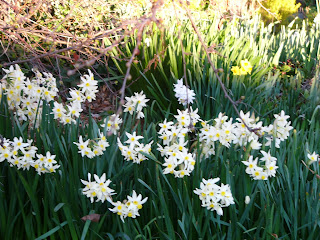 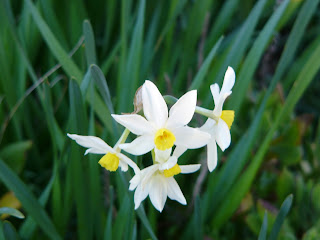 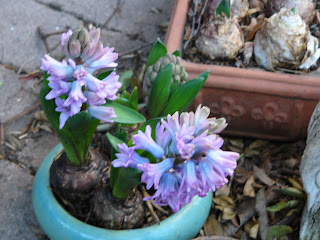 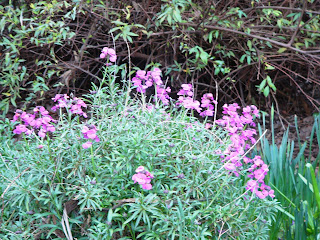 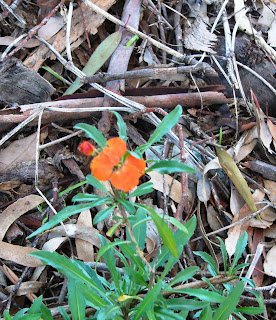 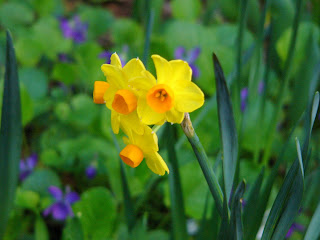 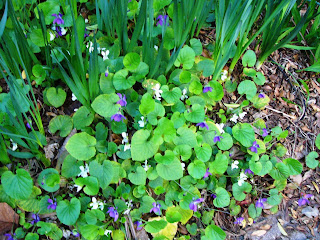 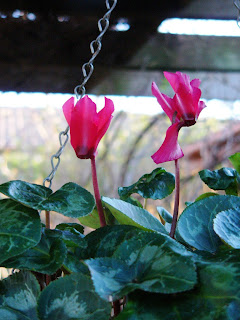 The skinny one is still doing it tough.  He has one almost bearable day, and then three or four vile ones.  Please keep those good wishes travelling through the ether - for him and for me.  He cannot get outside yet, so I am bringing things in for him to enjoy inside.  More each day. 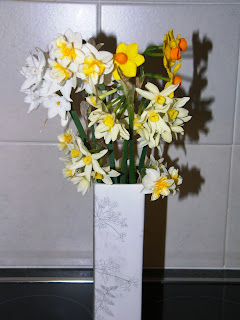