Like River, I generally run with a theme.   Things continue to be a bit fraught around here.  The smaller portion tends to have an ok(ish) day, followed by two or three shockers.   I am getting better - but slower than I like.

Just the same, each and every day things of beauty leap out at me. 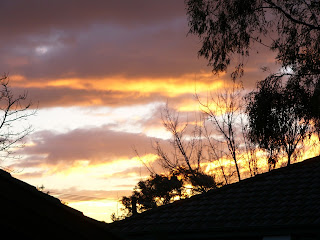 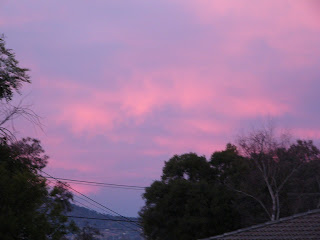 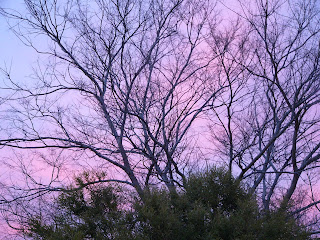 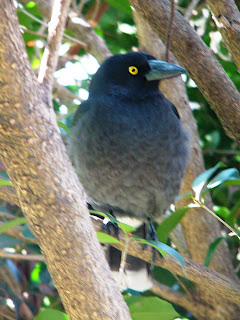 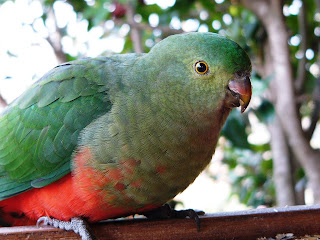 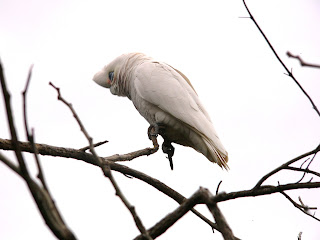 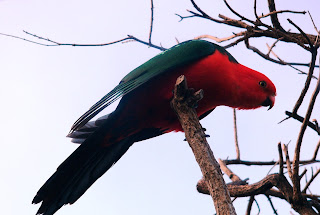 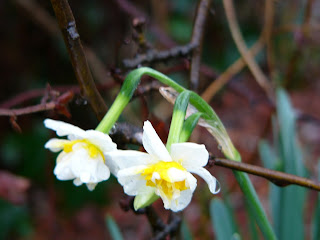 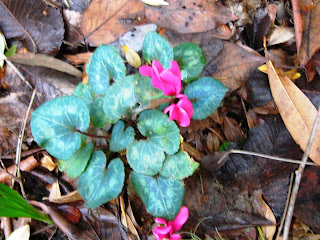 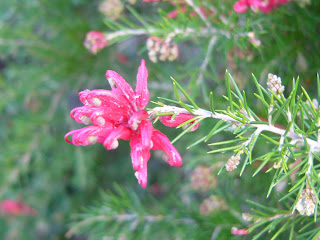 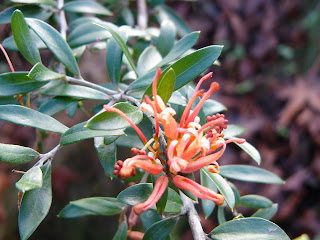 And thank you all so much for your support after my last post.  It meant (and means) a lot to me.
Posted by Elephant's Child at 05:53