Like River, I generally run with a theme.   For something completely different I am back in the garden this week.

The daffodils and jonquils are mostly finished but there are more tulips coming out each day.  Interestingly the red ones are mostly out now, and the other colours are just starting.  There are also many bluebells, and freesias.  The iris aren't far behind either.

So just for a change, rather a lot of garden photos follow (and they will embiggen if clicked upon).  I will probably tear myself away from the garden for Sunday Selections next week.  Probably. 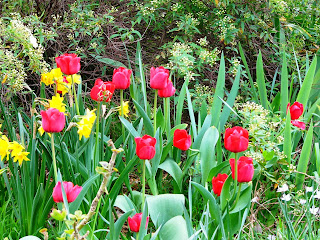 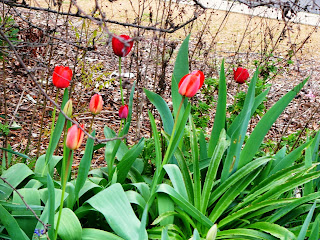 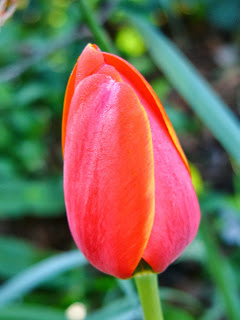 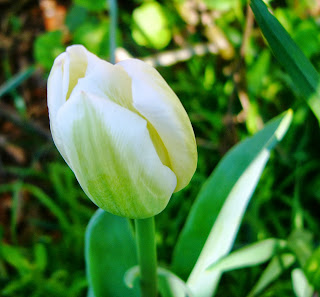 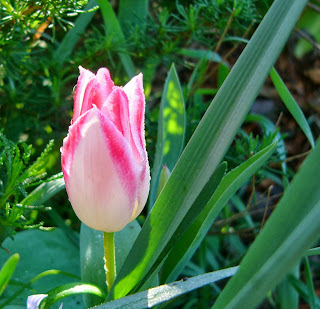 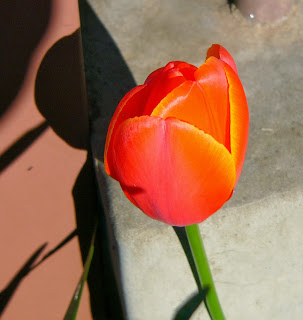 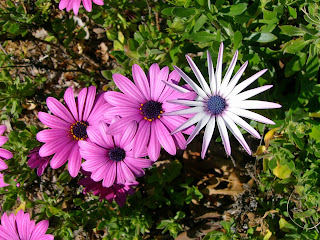 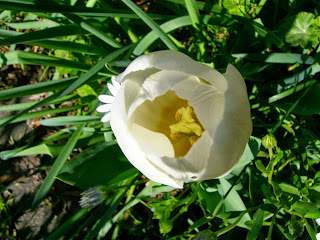 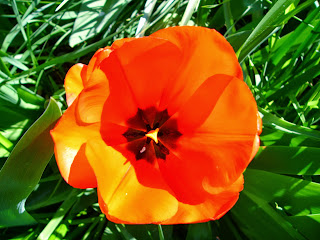