Like River, I generally run with a theme.   This week I again demanded a trip down to the lake to see the kangaroos and the swans.  And was lucky on both counts. 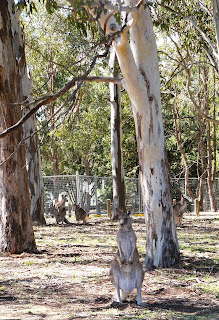 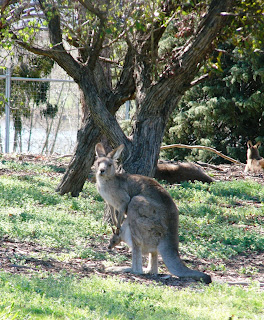 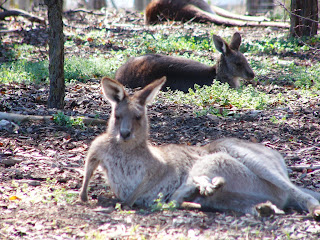 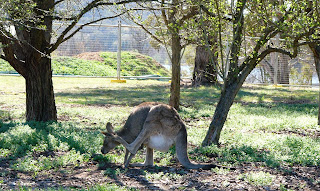 I have cropped this photo so you can see what a full pouch she has.  Goodness it must be uncomfortable. 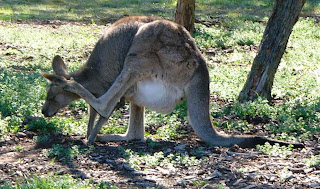 And then the swans.  The swans were more wary than usual - because a labradoodle called Flame was determined to join them. 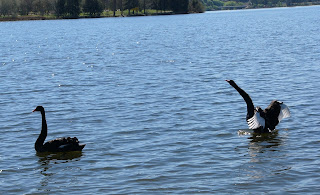 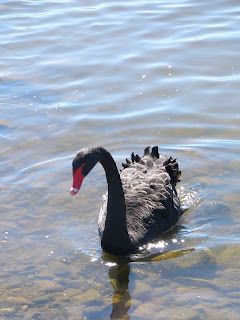 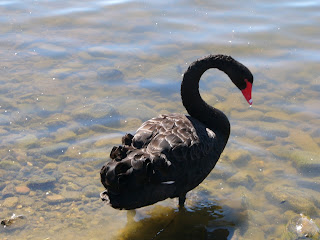 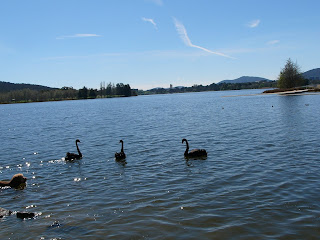 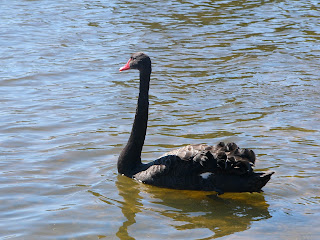