Like River, I generally run with a theme.   On a post a little while ago Snowbrush commented that I appear to prefer flowers to foliage.  I thought about it, and he is both right and wrong.  I love them both, and tend to put up pictures of blooms rather than leaves.

I adore the different shapes, colours and textures of leaves - so this is where I am going this week. 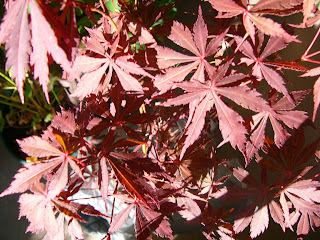 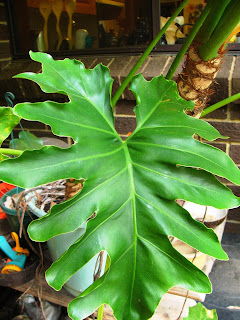 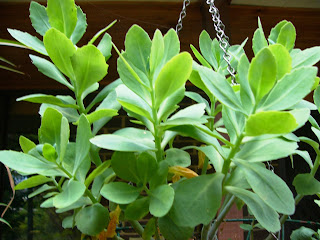 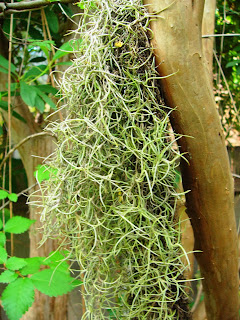 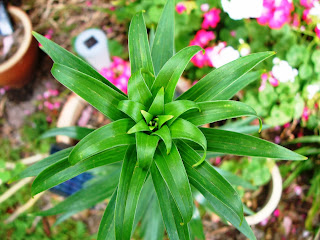 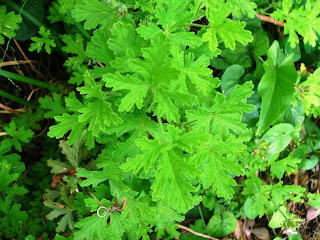 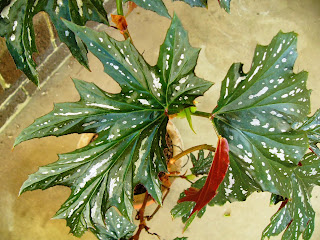 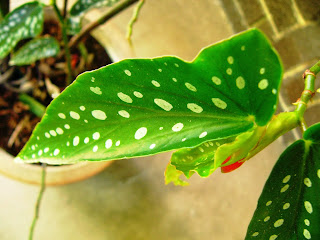 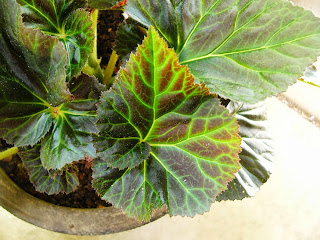 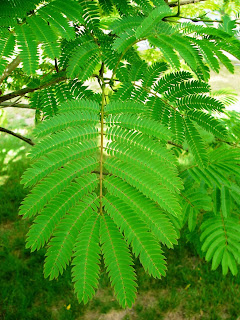 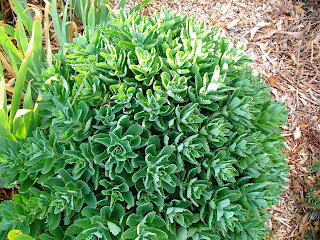 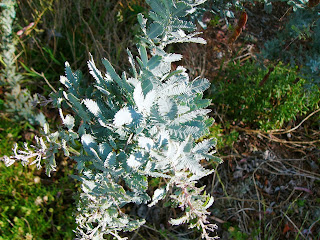 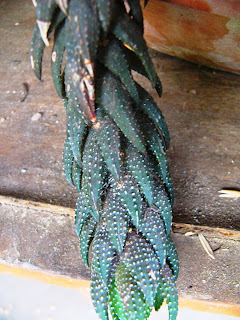