Like River, I generally run with a theme.  Just for a change, I am back in the garden. 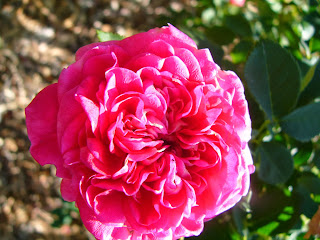 My roses haven't done very well this year.  Small blooms and not many of them.  This David Austin rose (William Shakespeare) has been the exception which proves the rule though.  Gorgeous scent and quite a few blooms. 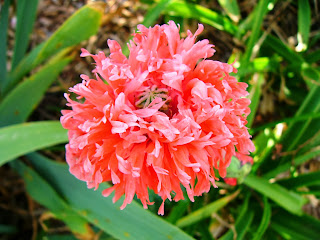 I love this poppy and carefully save its seeds each year. 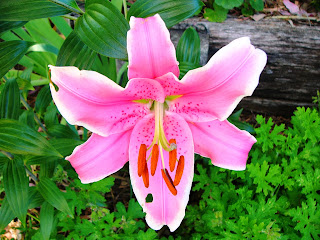 The lilies are just starting to flower, and for those that like it, and can cope with it, their heady perfume is everywhere. 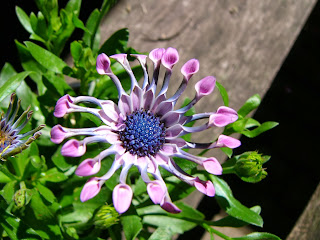 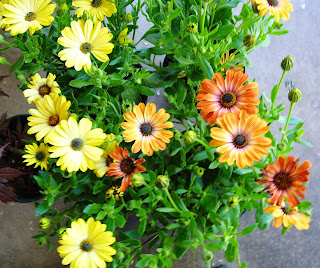 We picked up these daisies at the market last weekend.  Hopefully they will go in the ground later today. 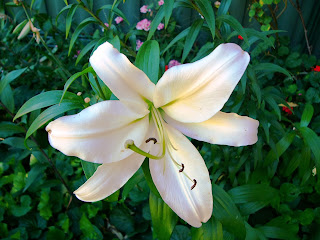 Most of the lilies that have come out are this colour - which is fine.

And, while I am being completely consistent I am going to finish with moody sunset photos. 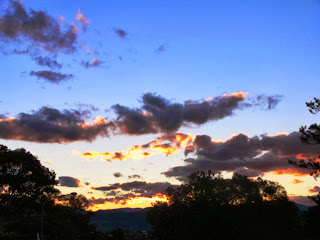 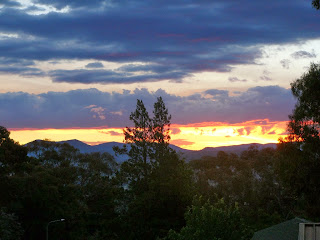 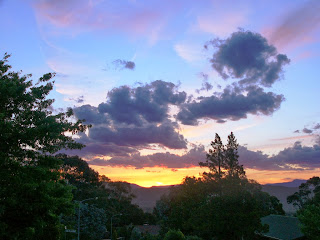 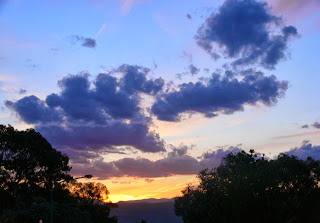