This week I am not really going with a theme, but putting up a few relatively recent photos which pleased me.

The garden has suffered badly this summer.  Not only has it been hot it has also been very, very dry.  We had less than 10 per cent of our usual rainfall in January.  However, yesterday we got some beautiful gently soaking rain.  By eleven we had more rain recorded than for all of the preceding month.  Bliss.  I am hoping that some of the things which have been crispified will drink deep and recover.

So just one garden photo - one of the begonias which reside on the front veranda. 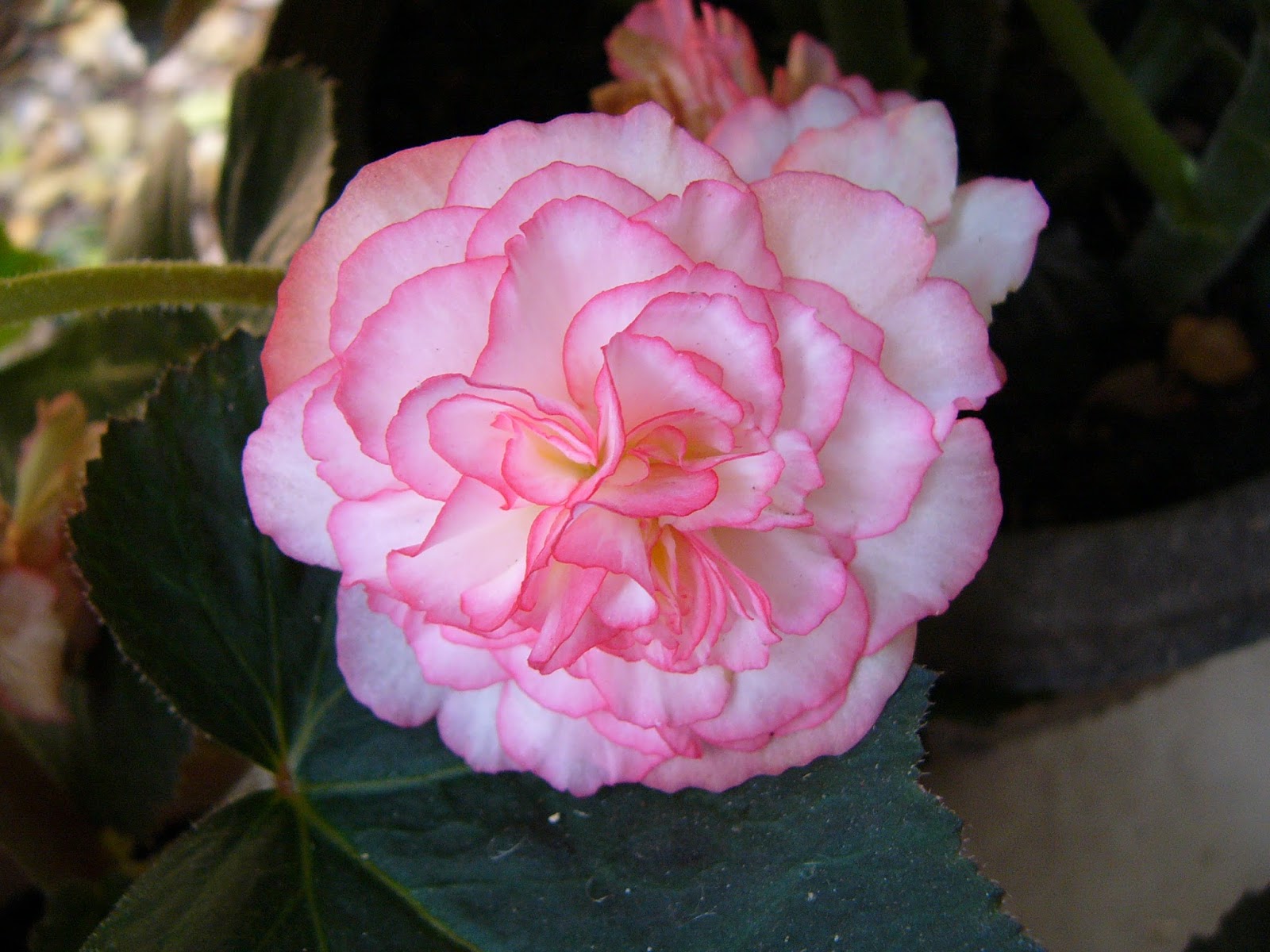 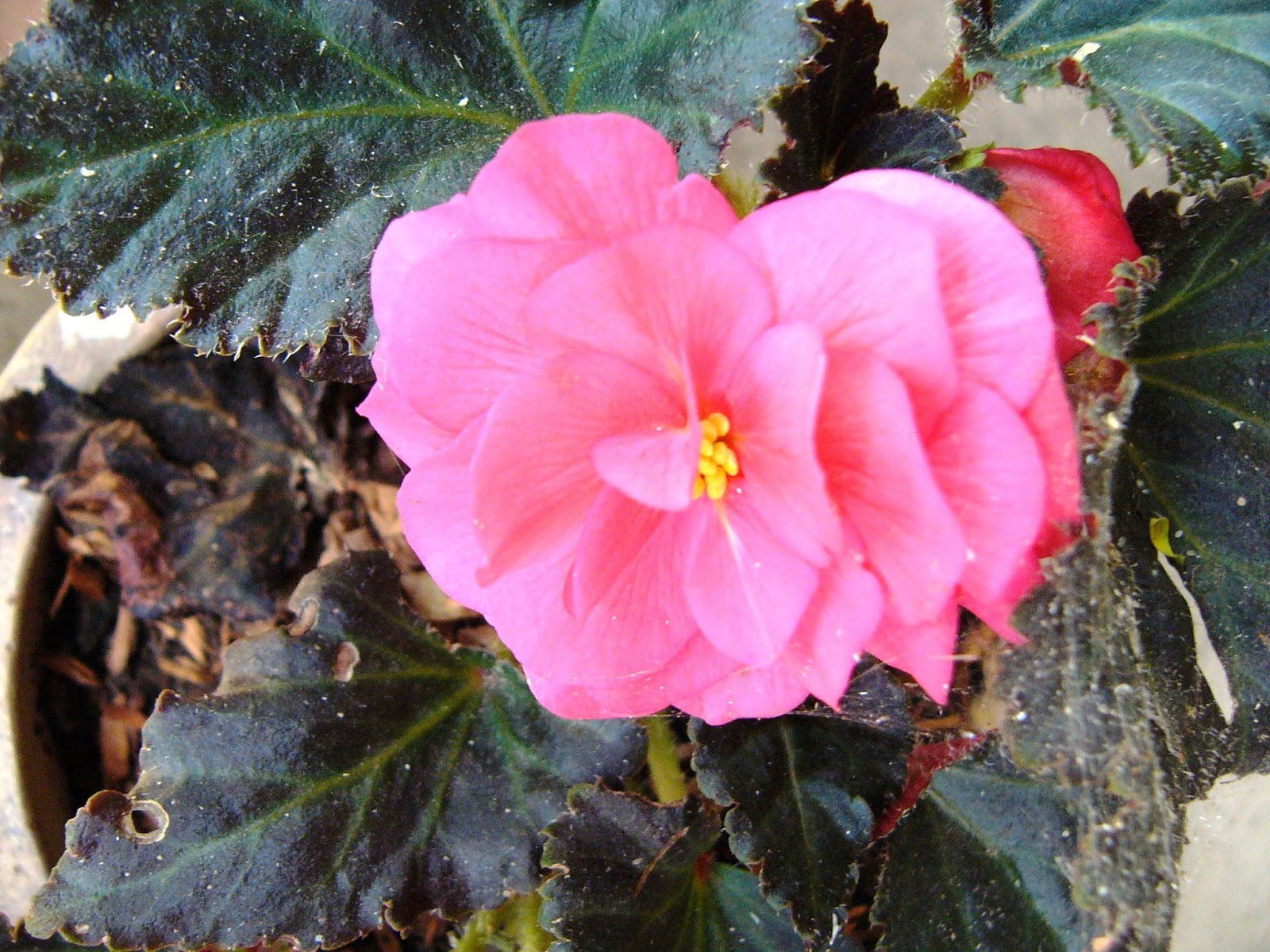 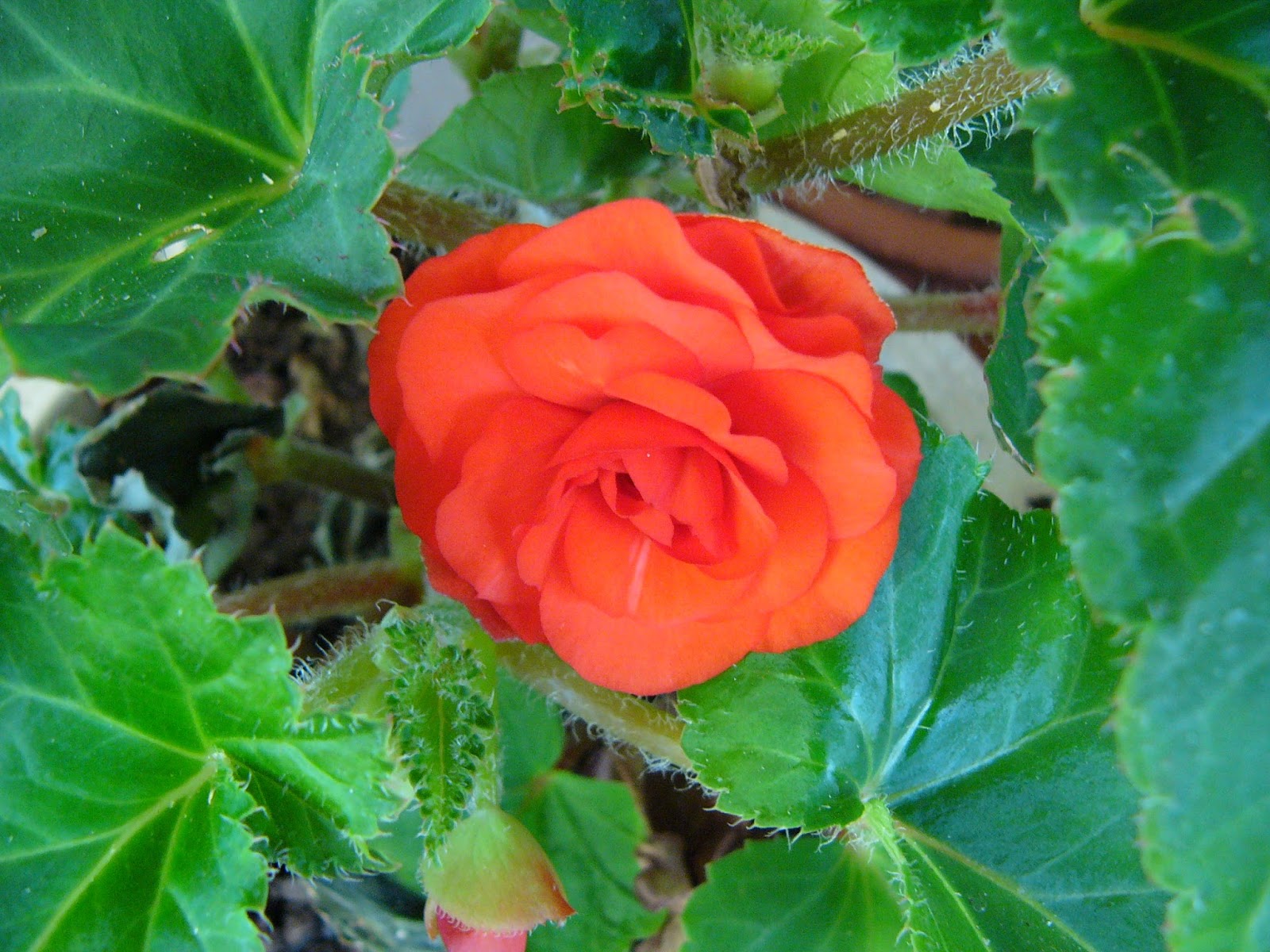 OK, I lied.  Three of the begonias which decorate the veranda.

And some hot sunsets. 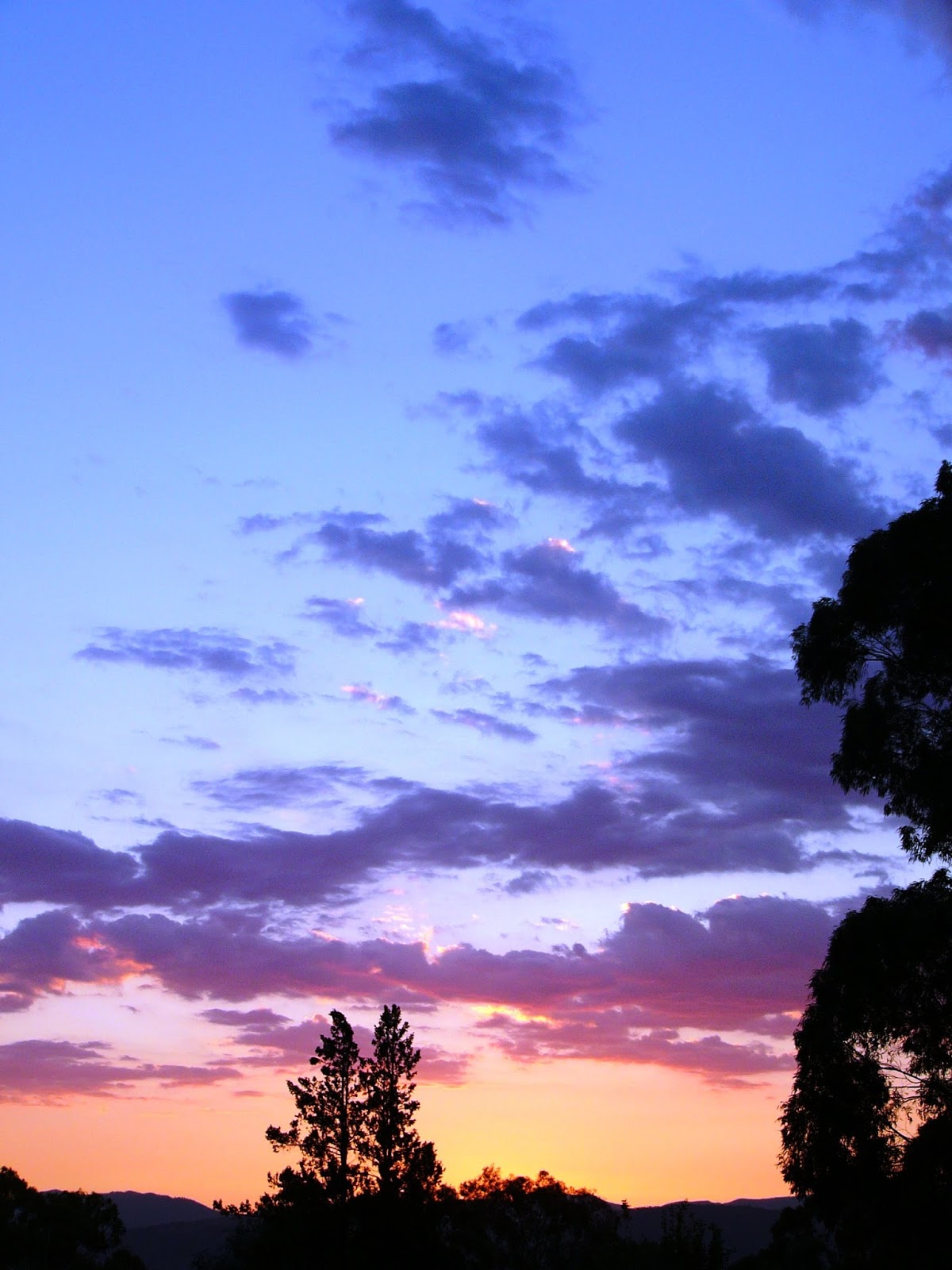 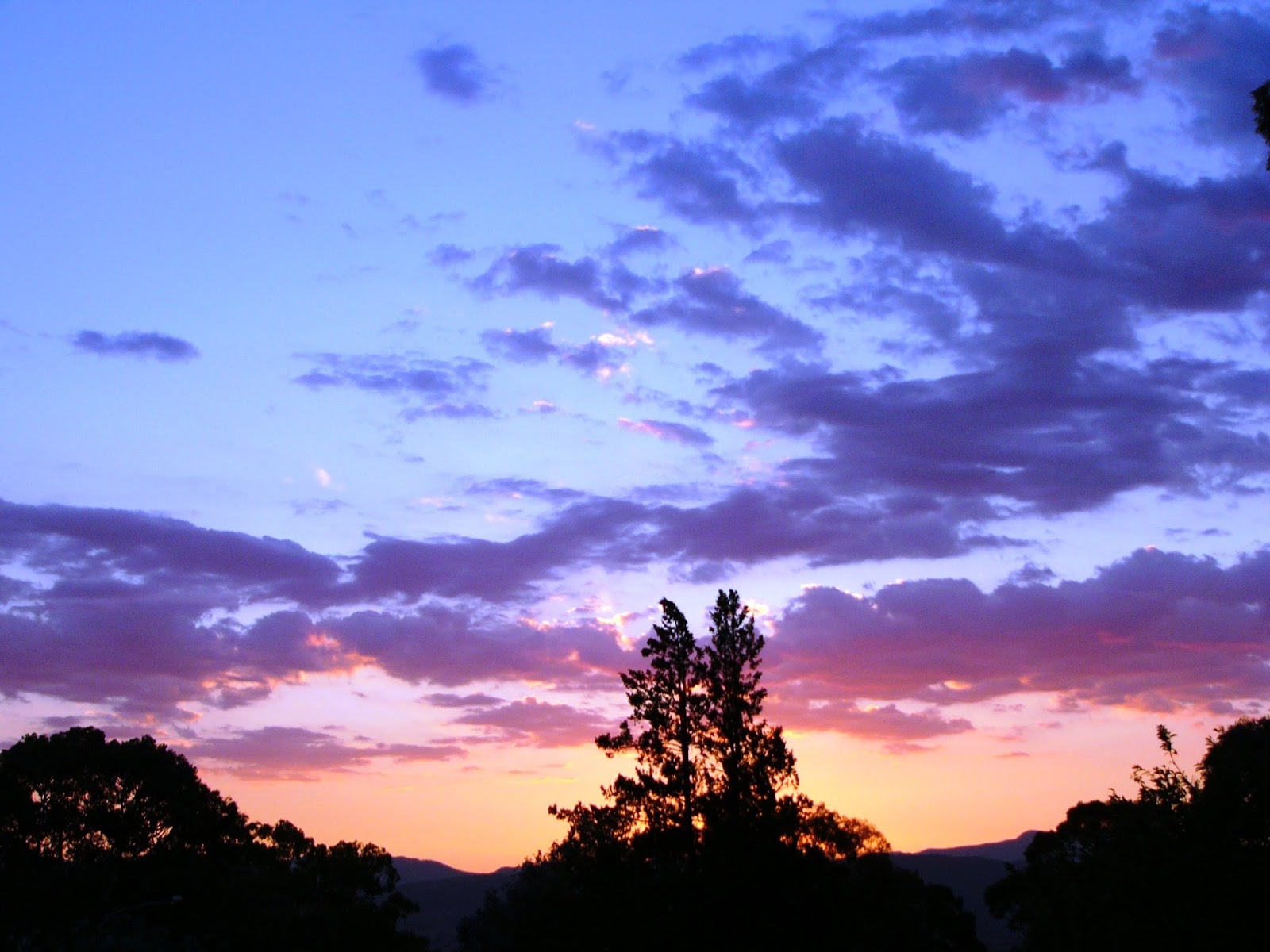 And a couple from a day made murky by smoke from bushfires.  Bushfires quite a distance away which still 'perfumed' the air and tainted the sky. 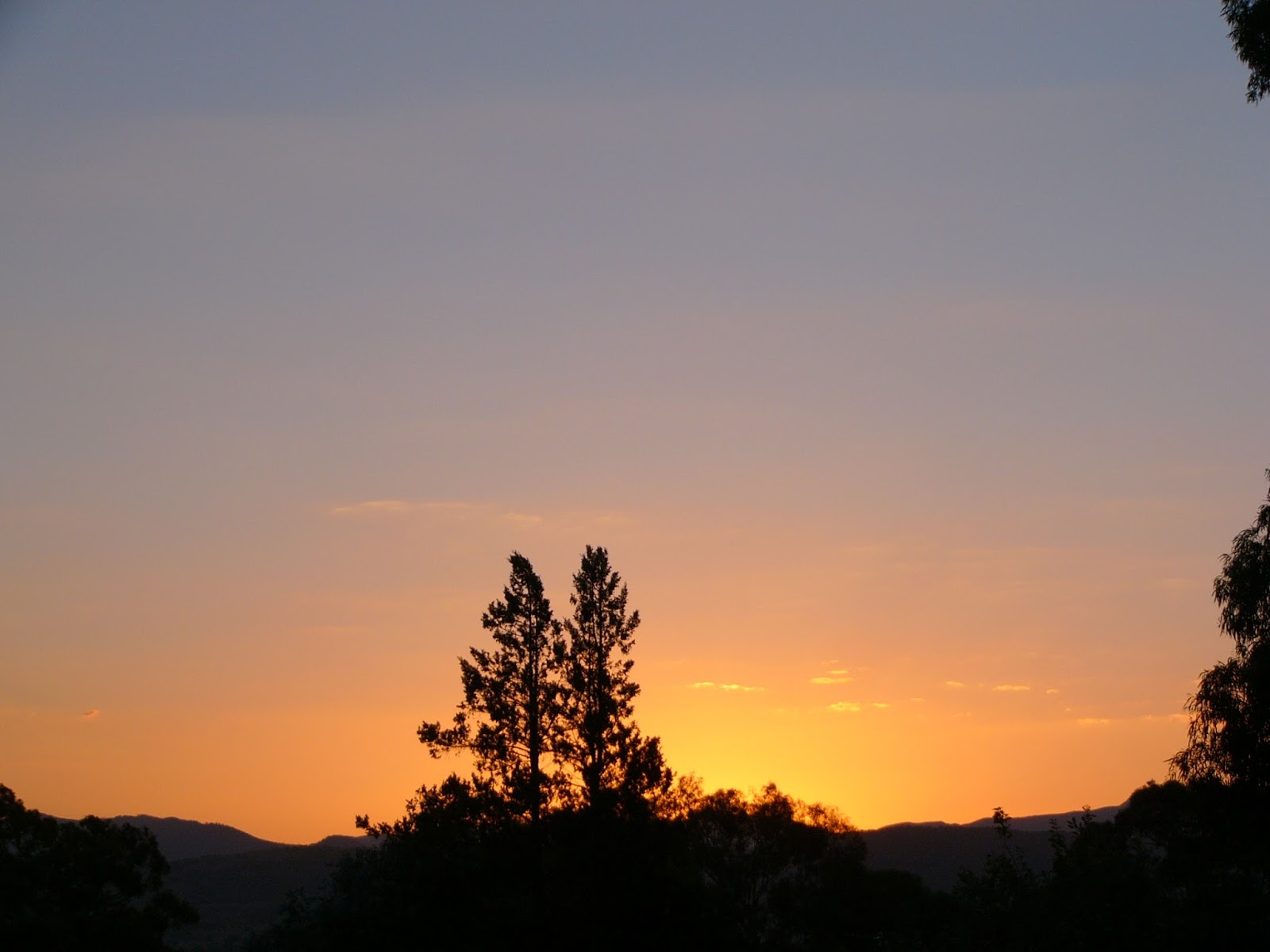 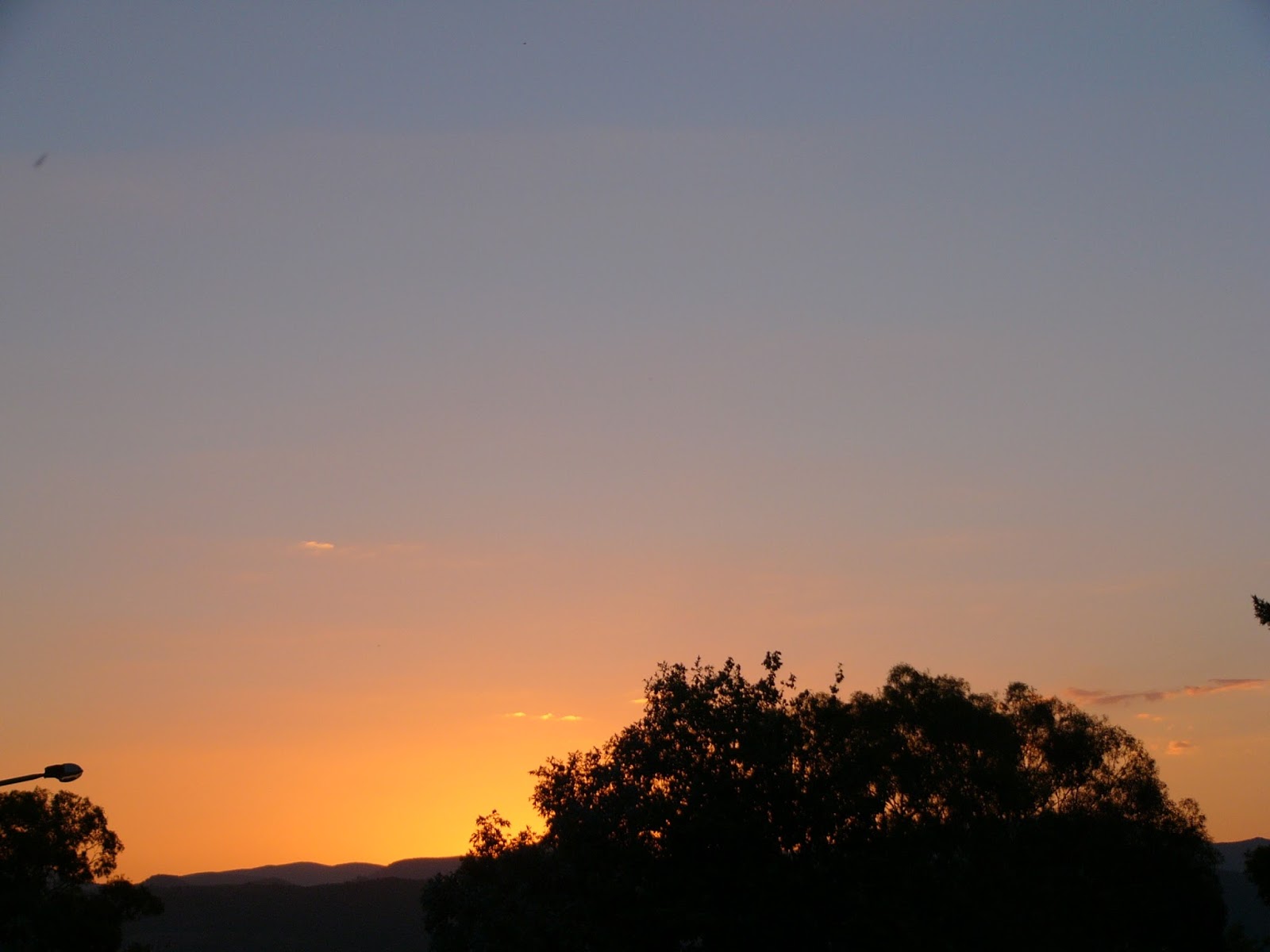