First and foremost, thank you all for your messages of support.  I really appreciated each and every comment and email.  You made my already misty eyes leak.

My time out was a bit of a mixed bag, some achievements and some failures too.  A bit like life really.

The hospital is still refusing to give us a firm time frame for the skinny one's next surgery.  February/March (perhaps) is as far as they are prepared to commit themselves.  Sigh.

His sister has decided that she will NOT come down for this surgery.  He is ambivalent, so we will see...

We got some quotes for digging up and repairing the driveway that the plumbers destroyed.  The quotes are so different that we will need to get another this week.  Both firms seemed competent and said that they would do the same job - but one quoted more than twice as much as the other.  Three quotes should clear the air a little.

I bit the bullet and went through the overflowing bookcases seeing just what I was prepared to give up.  Himself managed to surrender three books.  Which I find irritating since he doesn't reread books.  I was as ruthless as I could bring myself to be.  Not as ruthless as I needed to be, but a good start was made.  Several hundred books have now left the building. 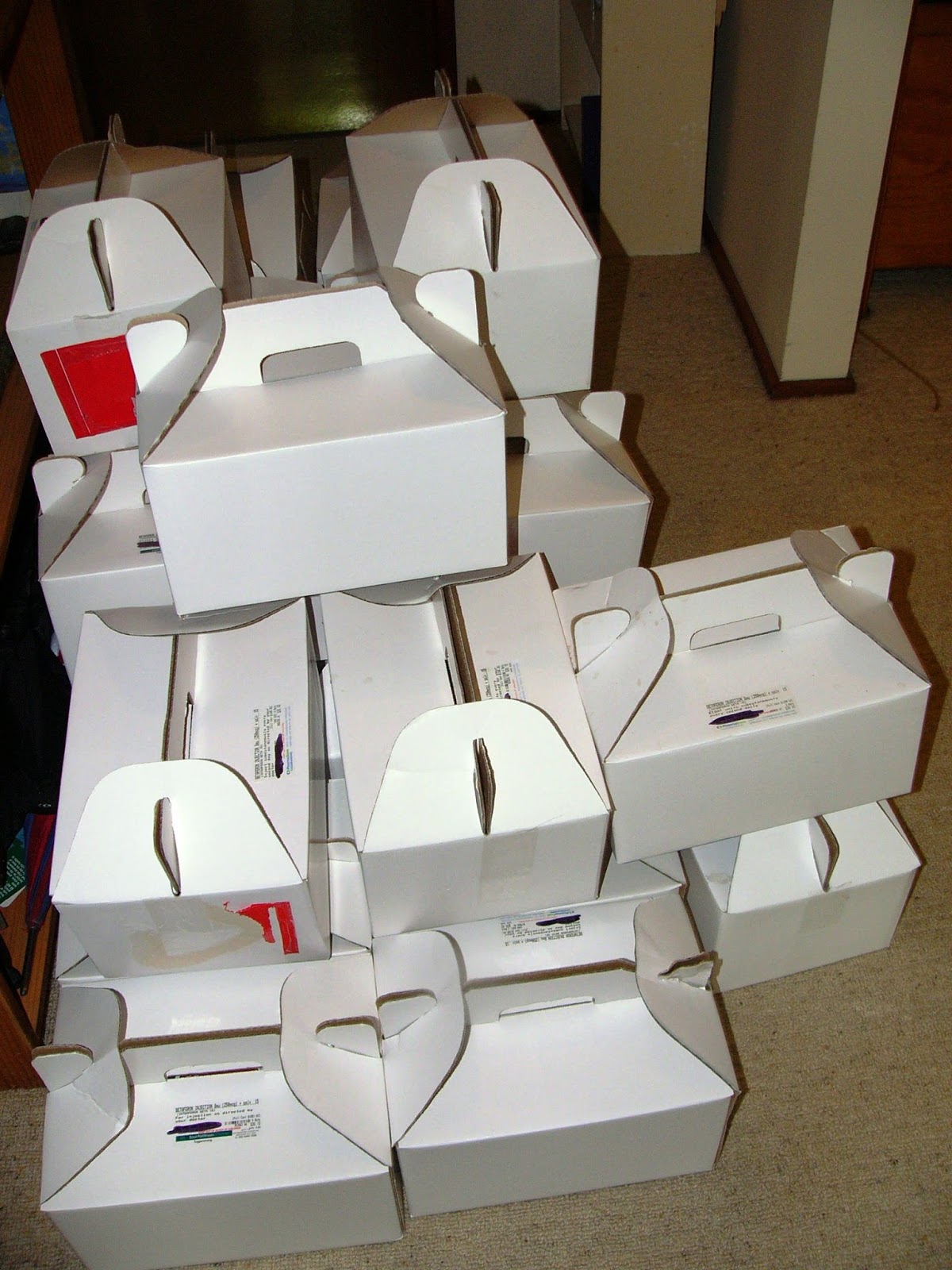 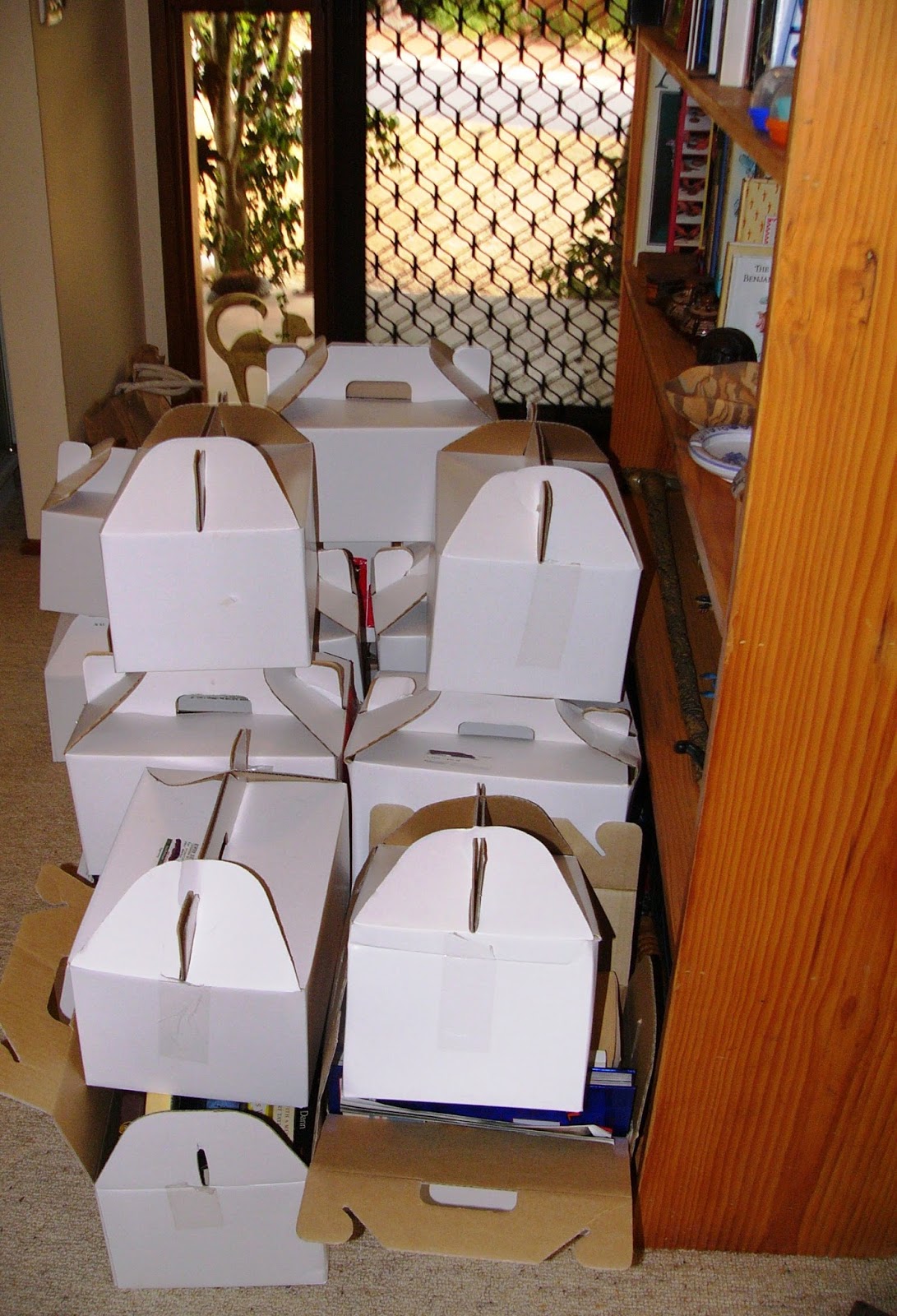 The house is looking tidier.  Though today another problem reared up and bit me.  The cord inside the curtain tracks in the lounge room has jammed.  Off to the hardware store tomorrow.  And I need to pick up a replacement tap fitting too.

The garden has had some work.  I was heading out just after first light and doing a mammoth weed and tidy until it got too hot.  But then I broke my little toe which made digging and or standing difficult and gave me the excuse to stop.  I have damaged other toes too - klutzdom rules.  And yes, I should wear shoes much more often.  My body and my mind are still both behaving badly - which is what they do best.  And I intend to ignore them both.

The paperwork is done - and is now with the relevant professionals.  Yay.

Later today I hope to be able to visit you.  I have indeed missed you.  Rather a lot.
Posted by Elephant's Child at 06:31