Like River I usually run with a theme.  This week?  Sort of.  There are some photos of things which against all the odds are surviving in the garden, some shots of the veranda revealing more of the begonias and a sunset.  Same old, same old.  As always, click to embiggen. 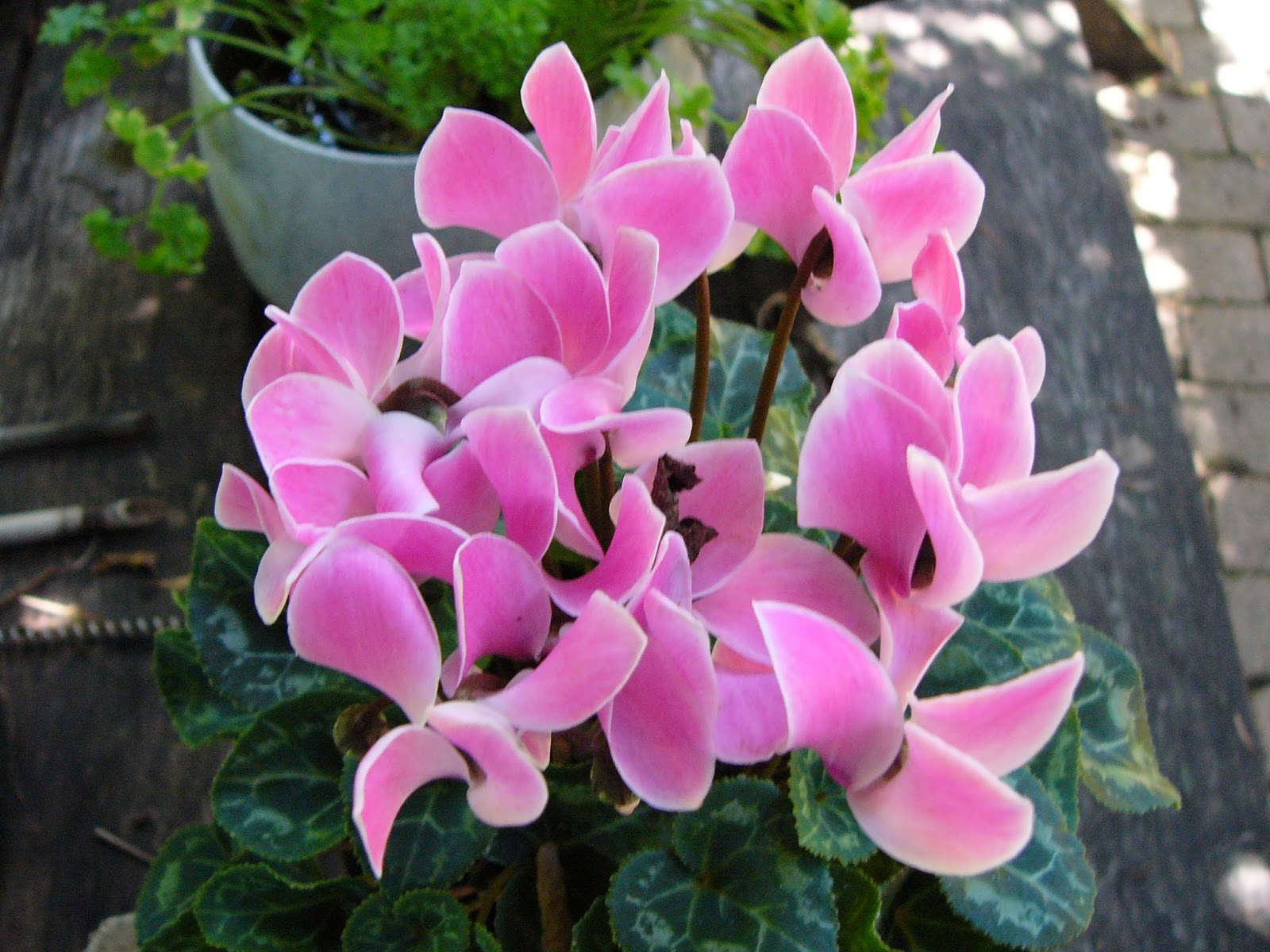 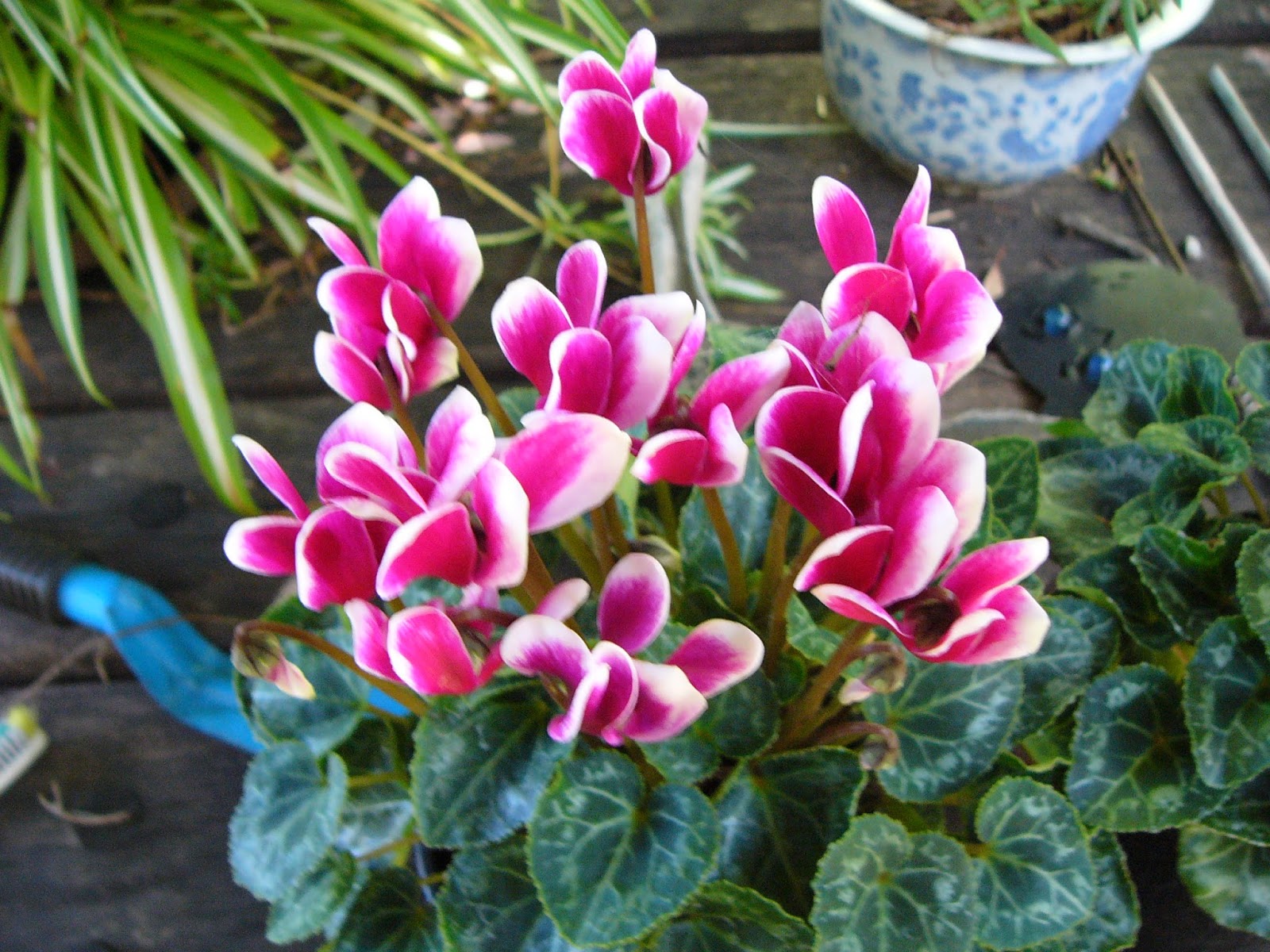 I do love cyclamen - and I weakened and bought these at the Farmers' Markets recently. 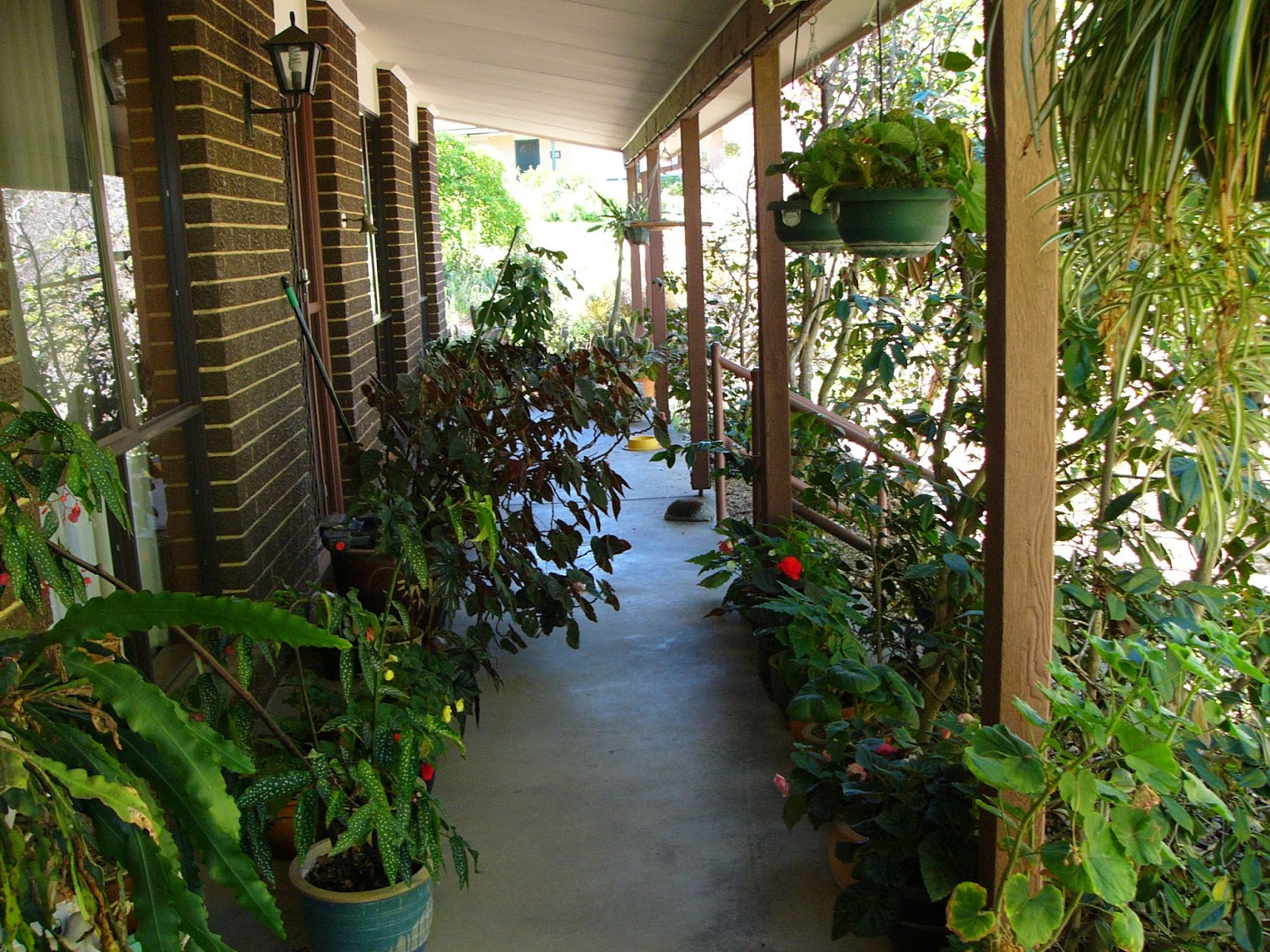 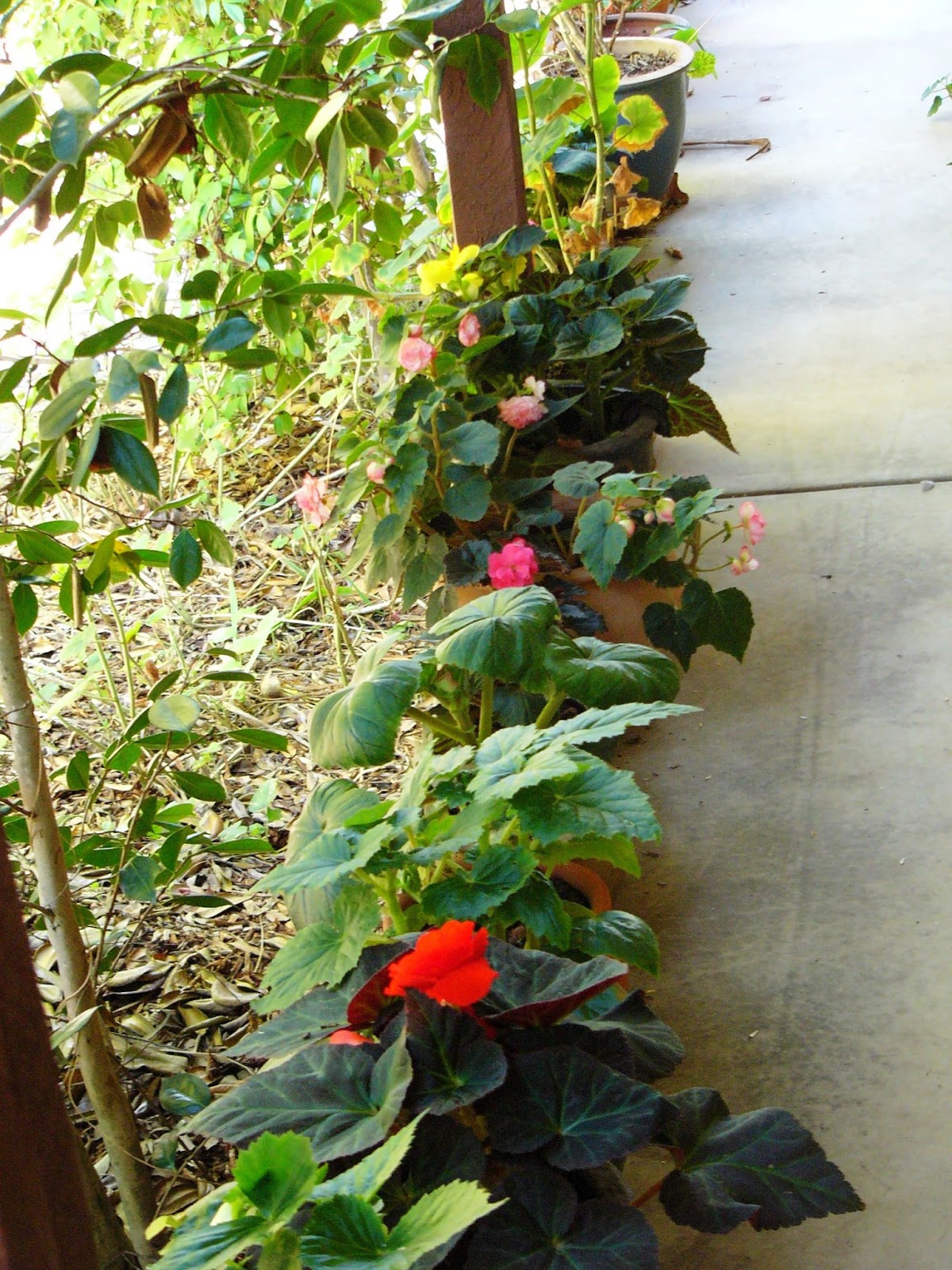 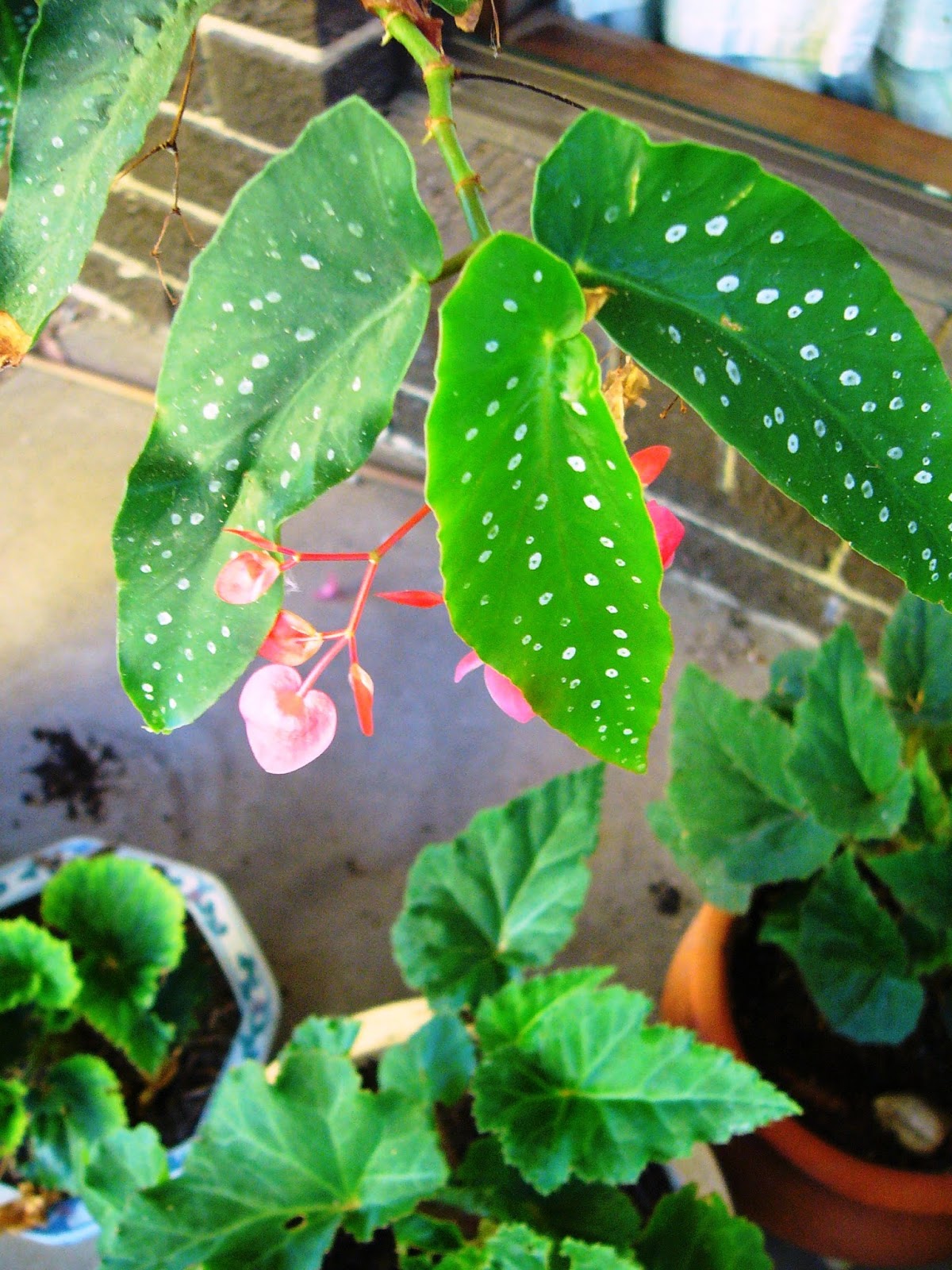 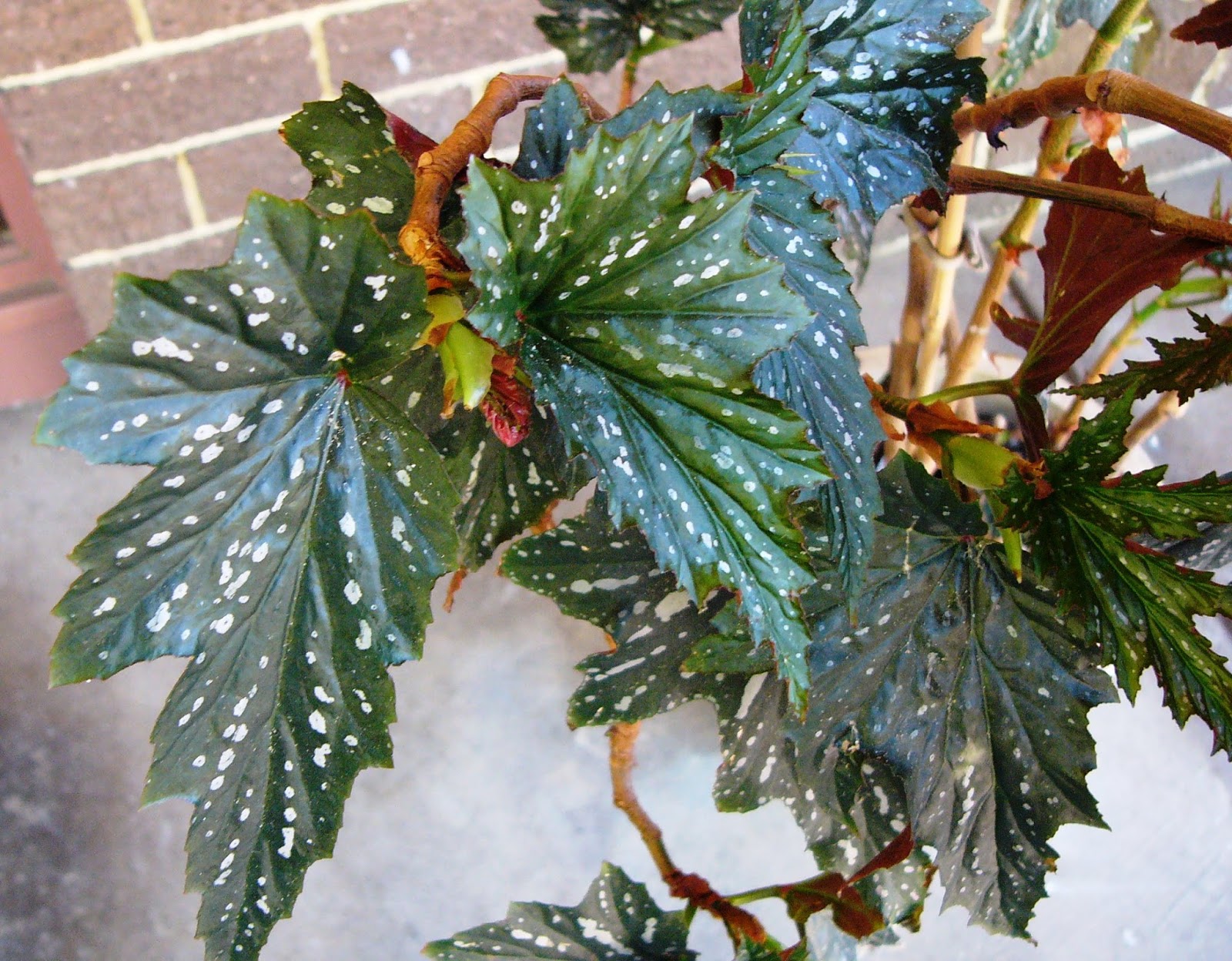 Part of the reason I am fond of begonias is for the beauty of their leaves.  Great colours, great shapes, great markings. 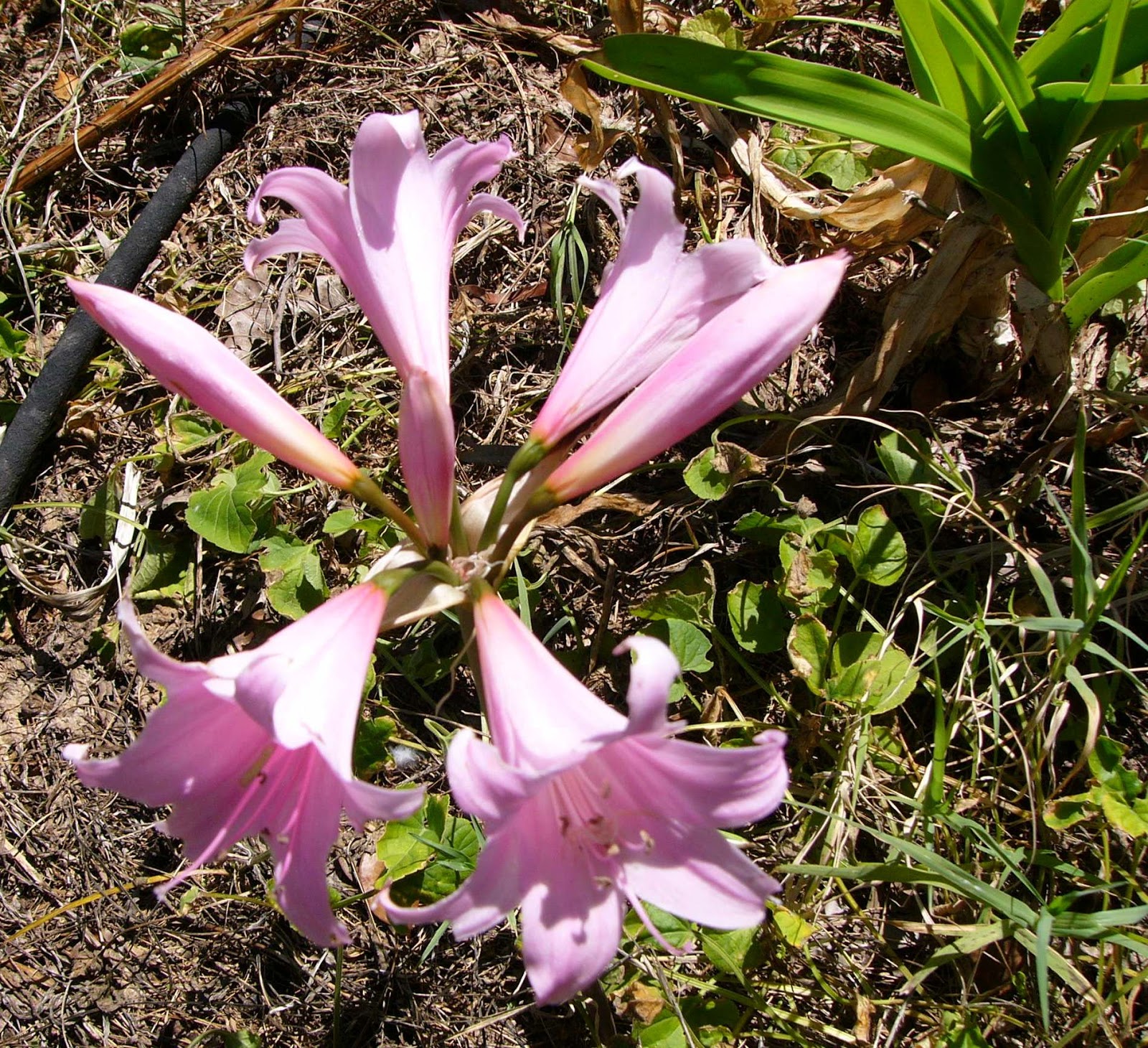 A Belladonna or Naked Lady lily which miraculously appeared in the garden bed the plumbers butchered.  Last year there were over a dozen of them.  Hopefully some will come back. 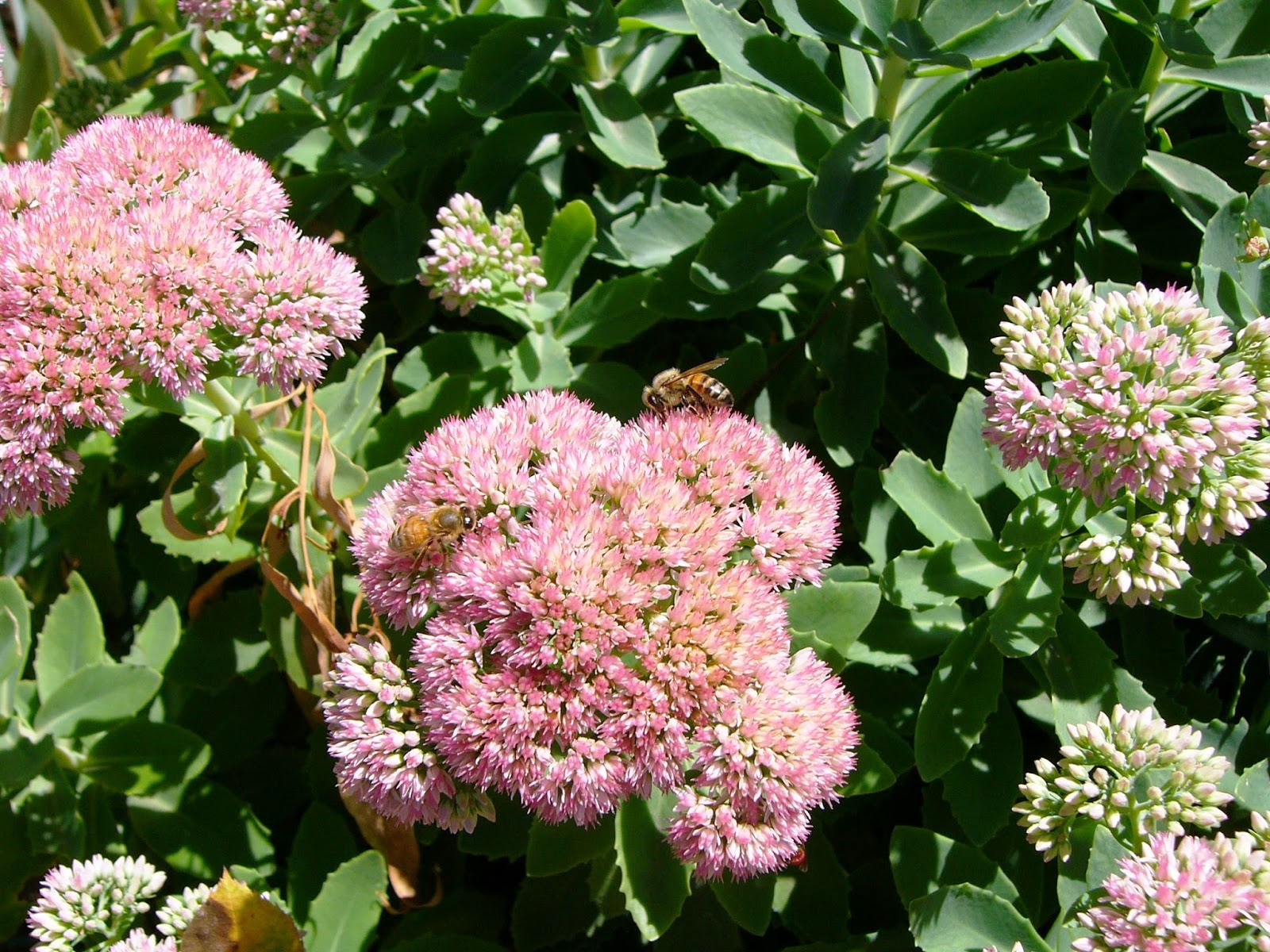 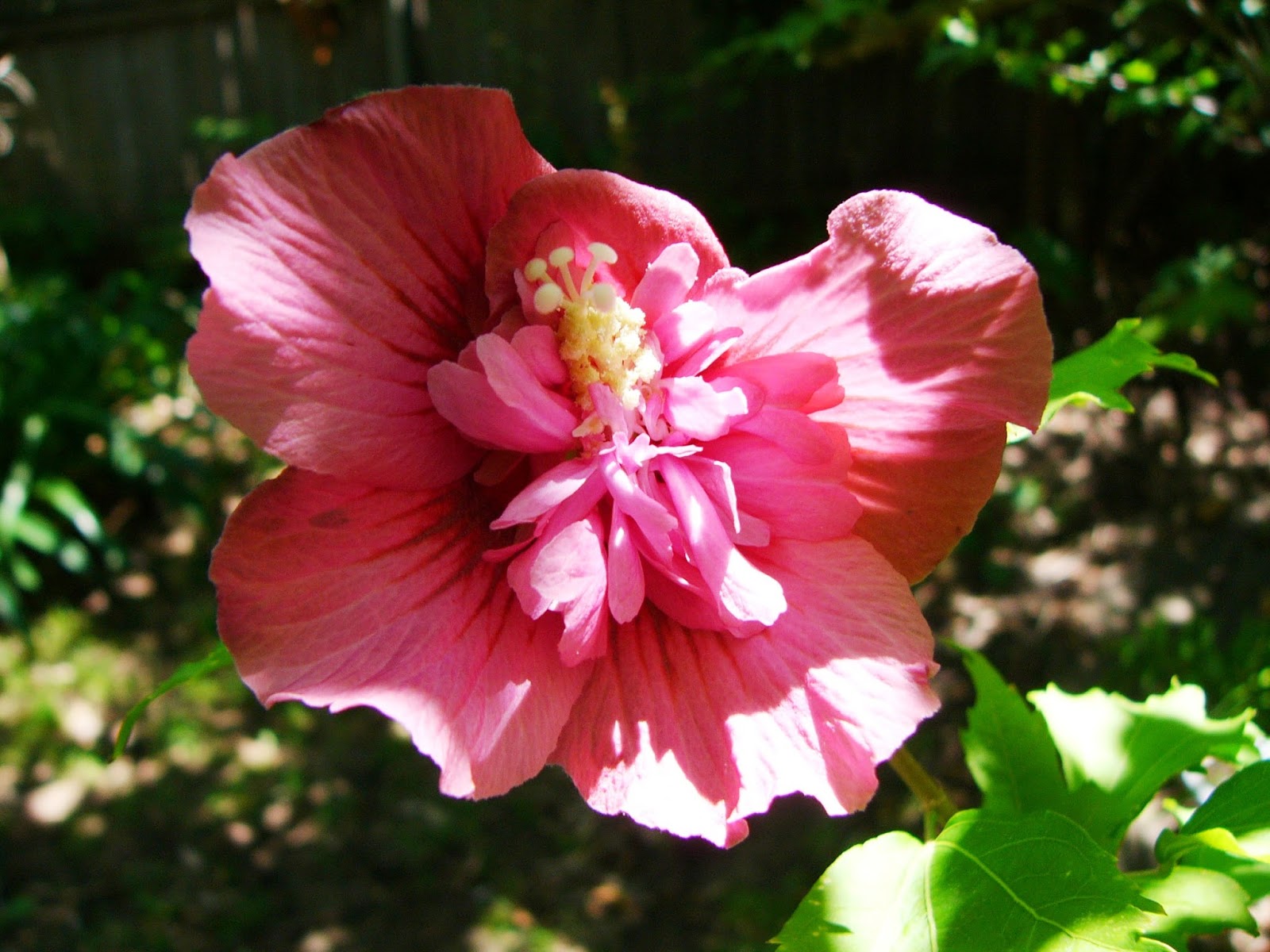 On Wednesday afternoon the skies opened up.  In three hours we got more than three inches of rain.  Buckets and buckets of it.  And the sunset afterward was spectacular. 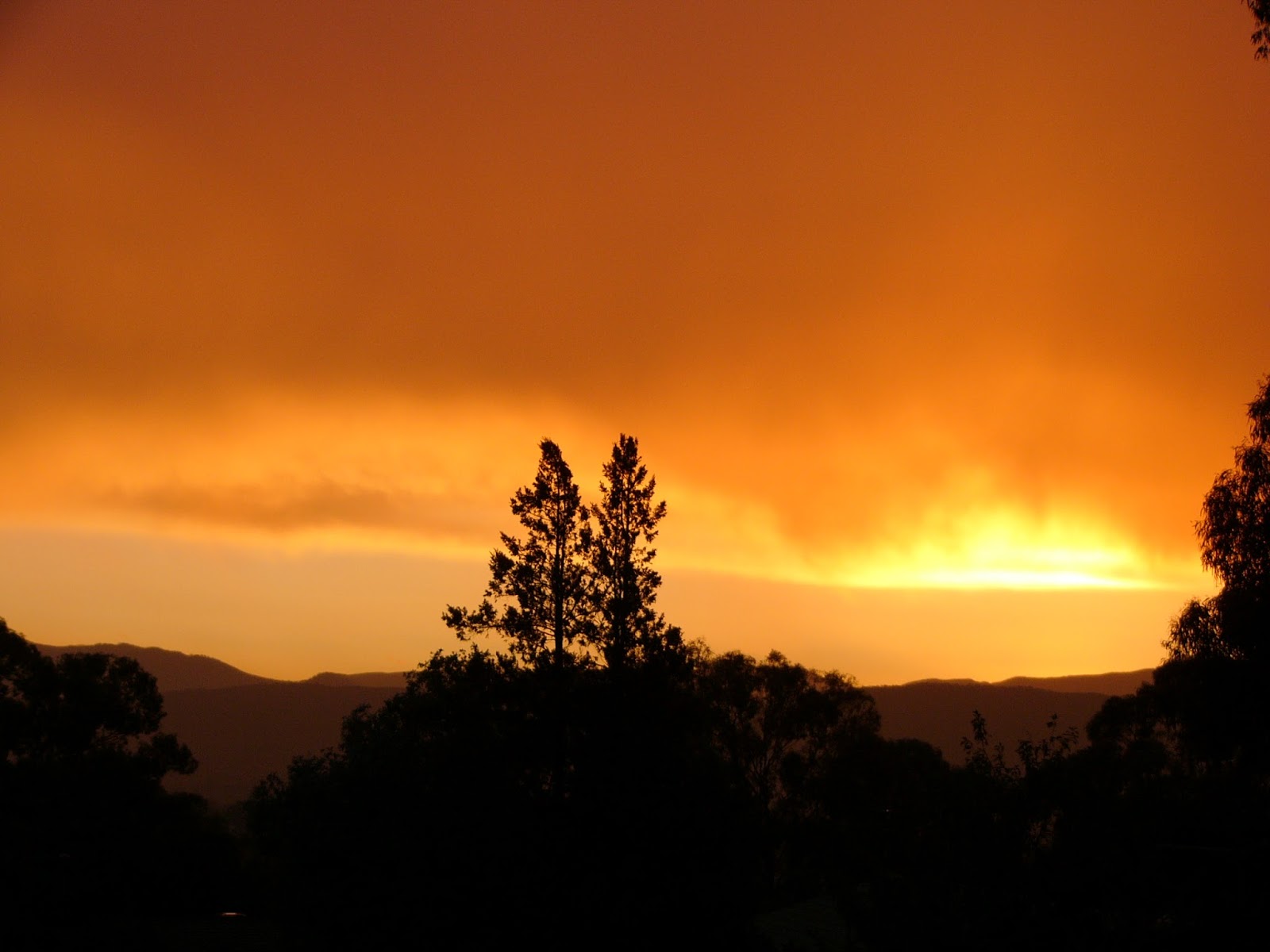 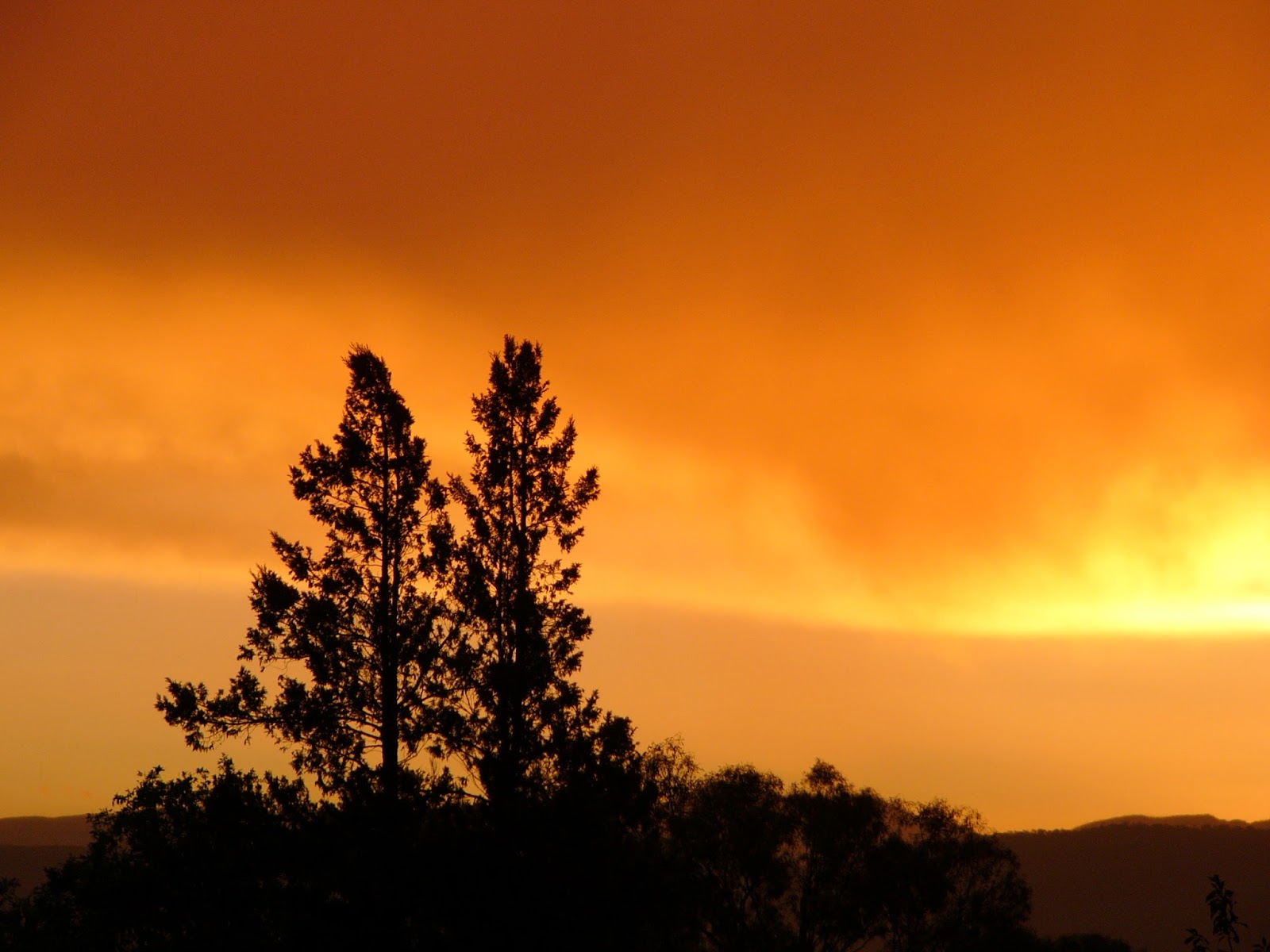 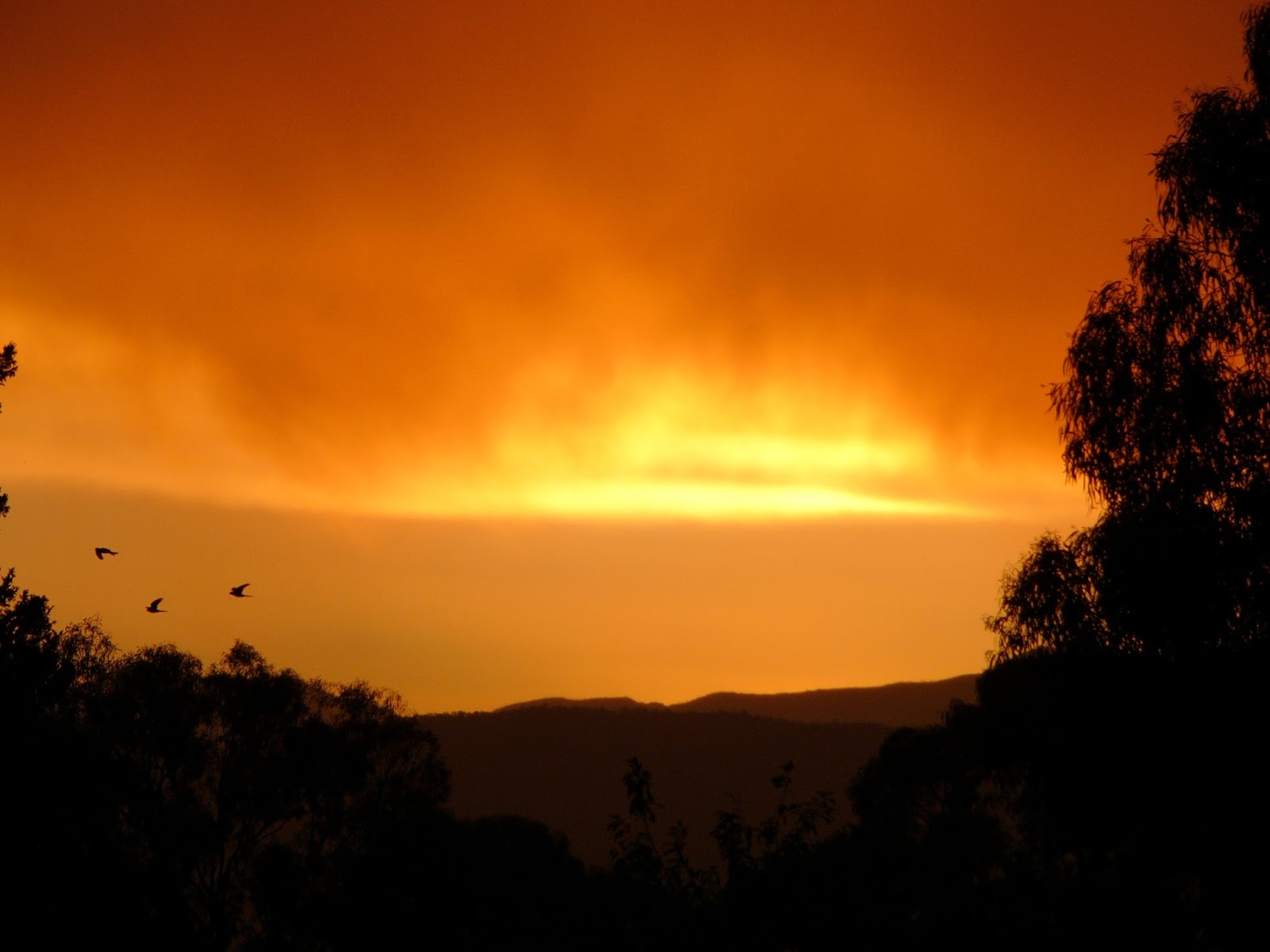