Like River I usually run with a theme. This week I am back in our garden.  As an aside, I wish I could be.  We have had wonderful, blessed, life-giving rain all week.  The garden is drinking deep, the weeds are thriving and when the rain stops I will be outside, weeding and planting my heart out.

Our roses didn't do very well this summer - too hot and dry.  Buds formed, and if they opened at all the wilted and dropped almost immediately.  We have had some rain, and some cooler weather and another flush of roses.  Joy and bliss.  All of the roses are scented.


And, still in the garden, something entirely different.  One day this week the lovely Jahteh sent me a link to Pinterest, and a Japanese Umbrella Mushroom - because it was so fragile and so beautiful.  It was still dark when I read her email, but a few hours later when I went out to get the papers I found something which, if it is not a Japanese Umbrella Mushroom, is certainly a close cousin.  Serendipity at its best.  I have never seen them before, and it lasted for less than a day. 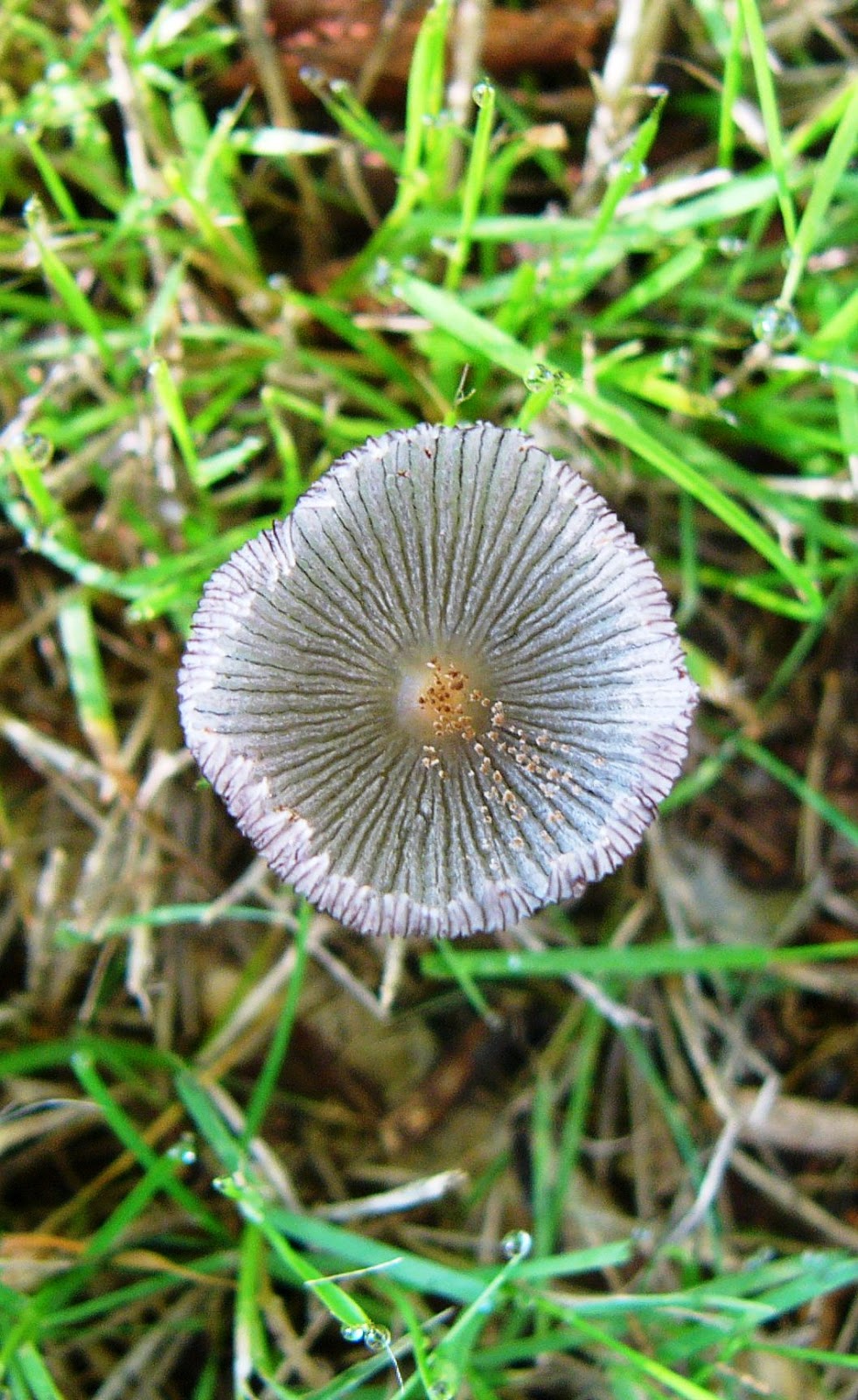 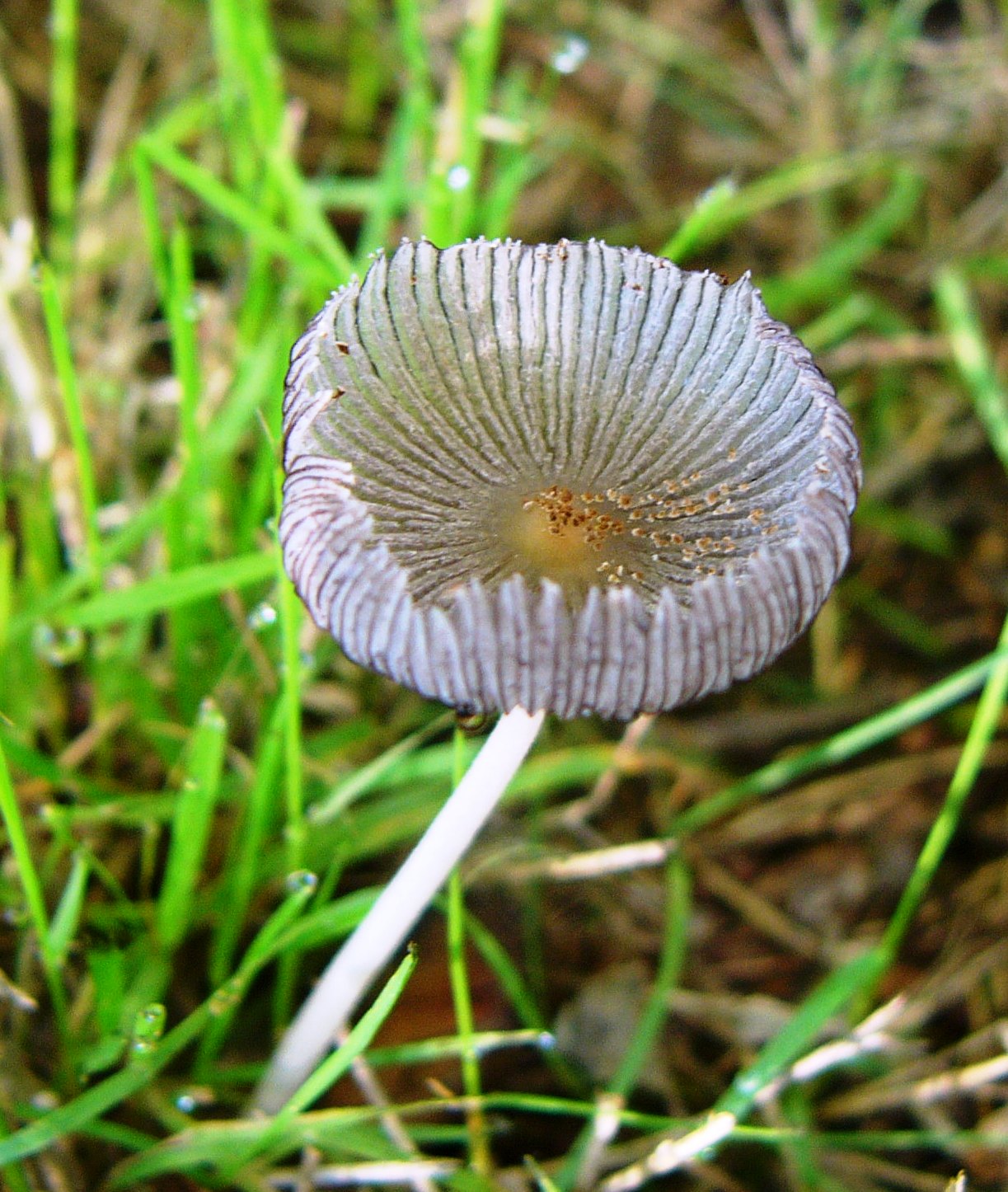 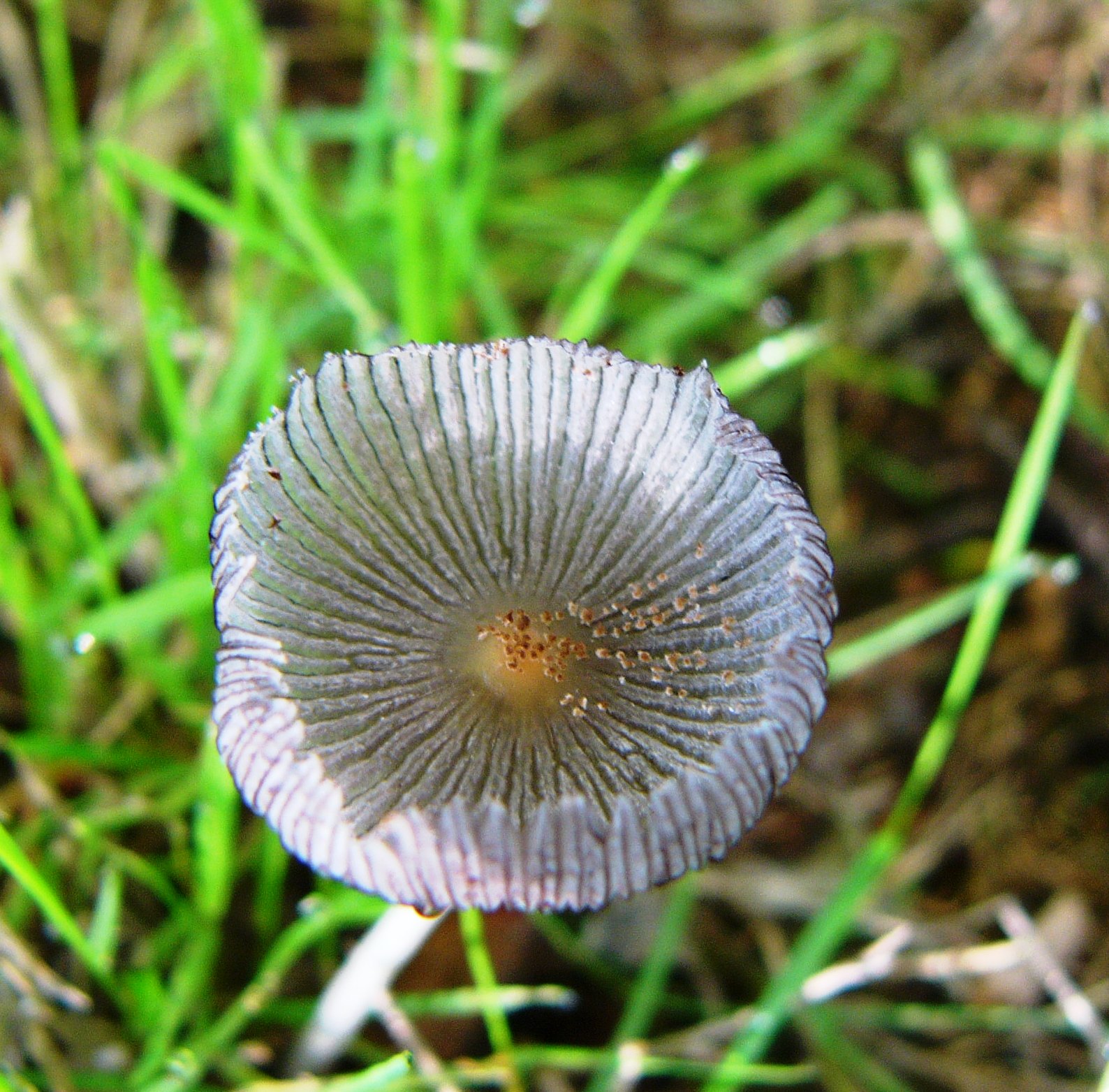 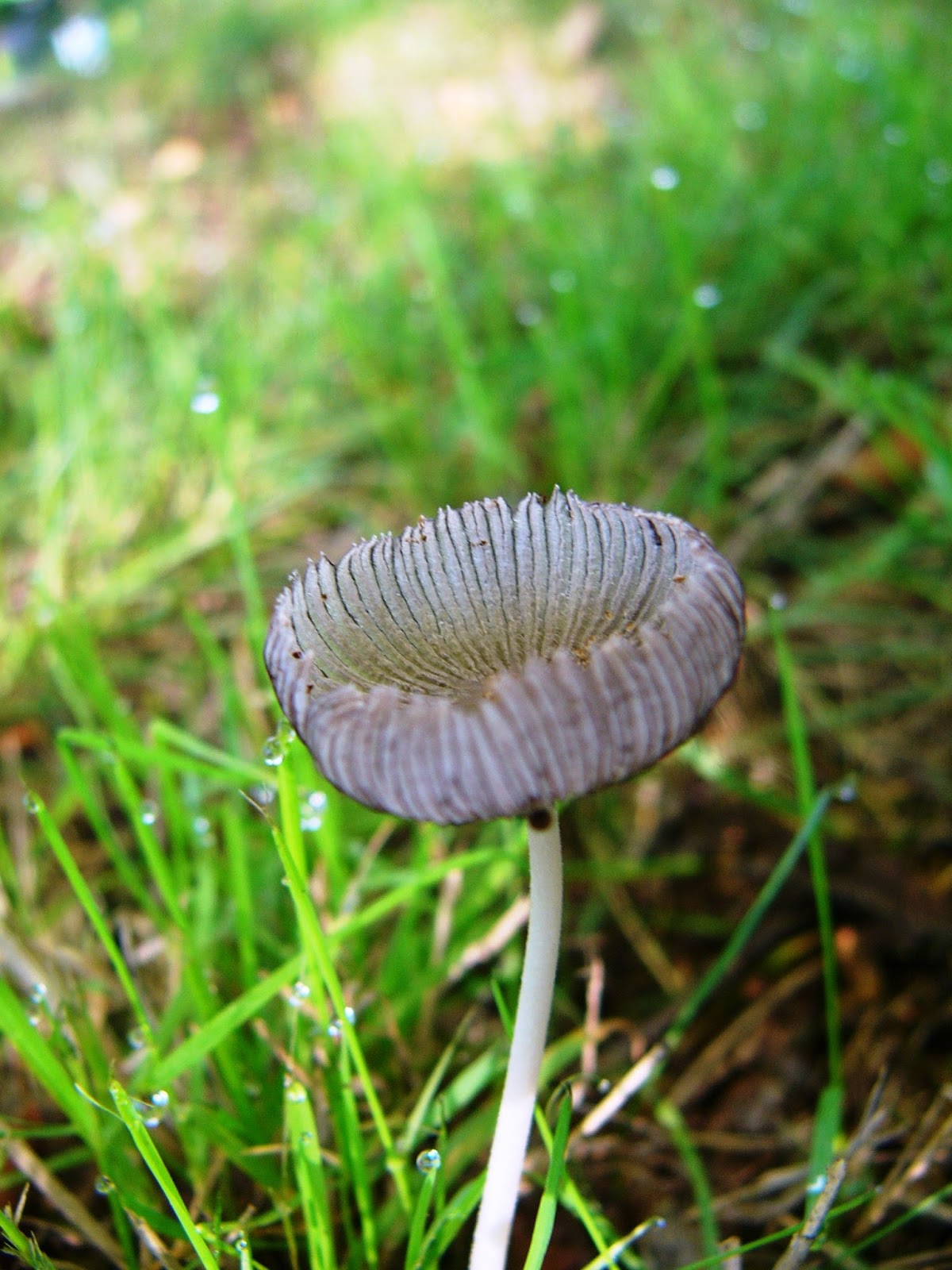