Like River I usually run with a theme.  This week I am going with confusion.  Despite the fact that I am often confused this time it is not about me - but about the season.  Or seasons.

According to the calendar we are, finally, in Autumn.  Up and down the street I live in the trees are blazing with autumnal colour.  (Click on the photos to embiggen.) 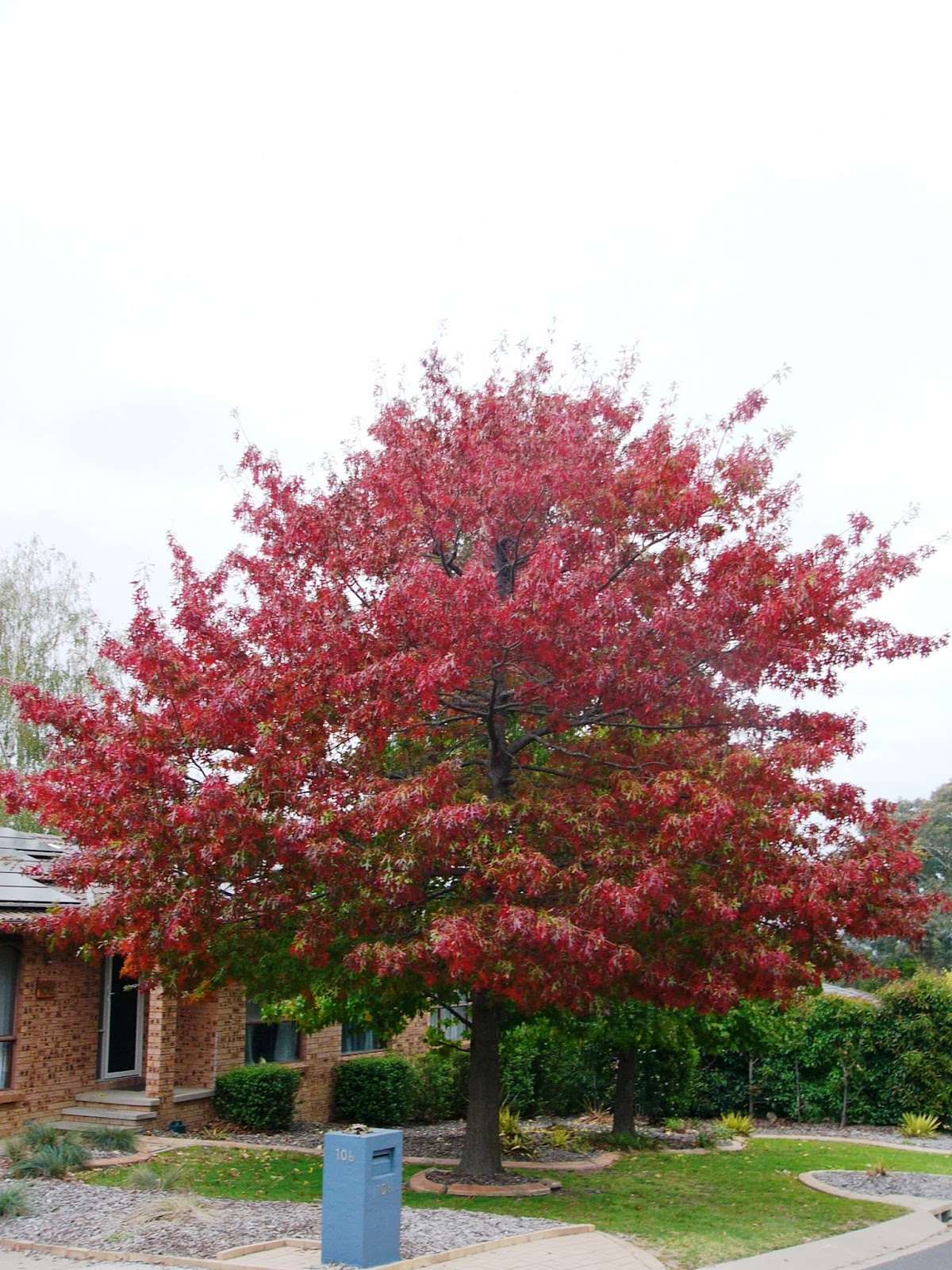 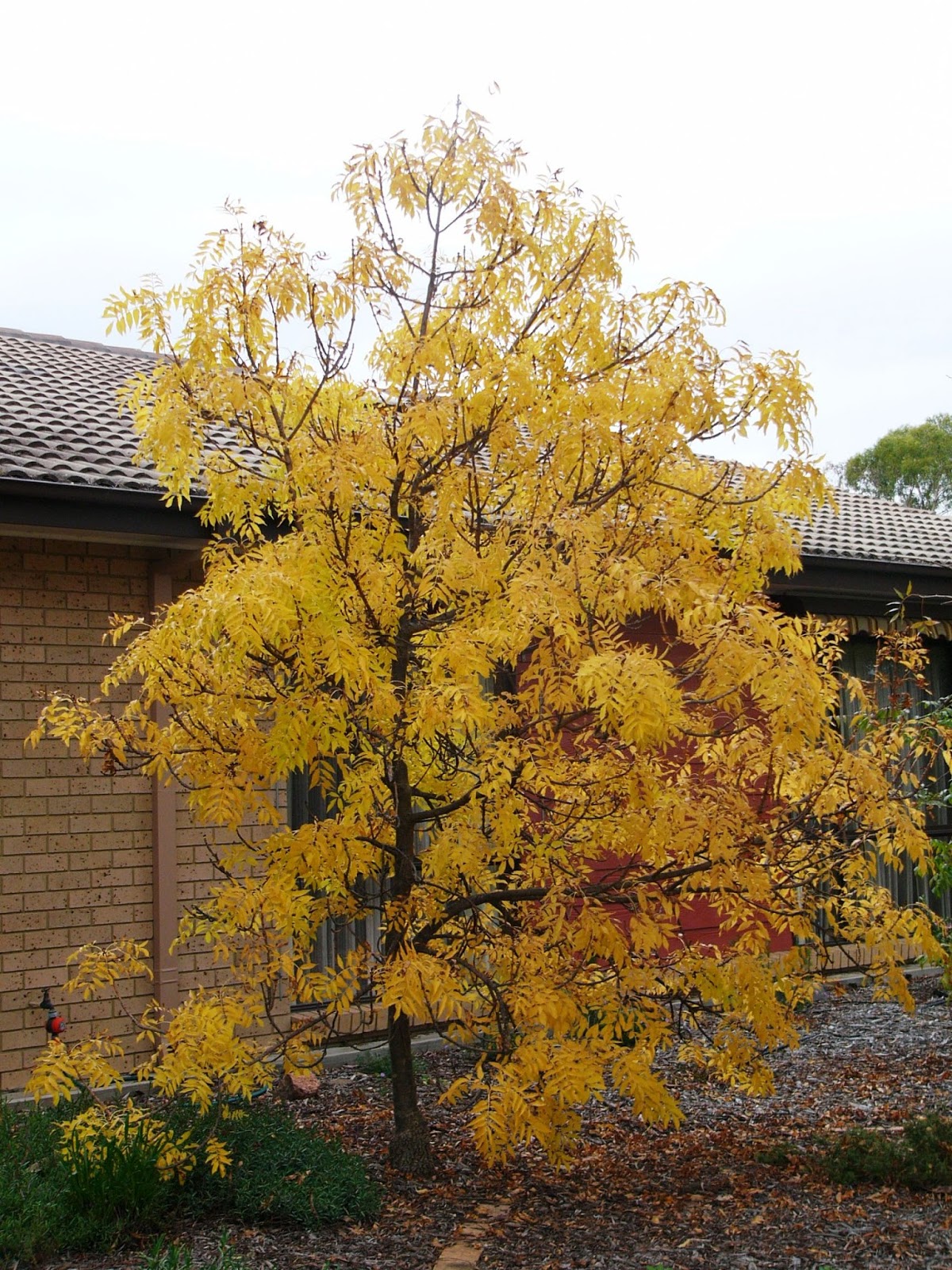 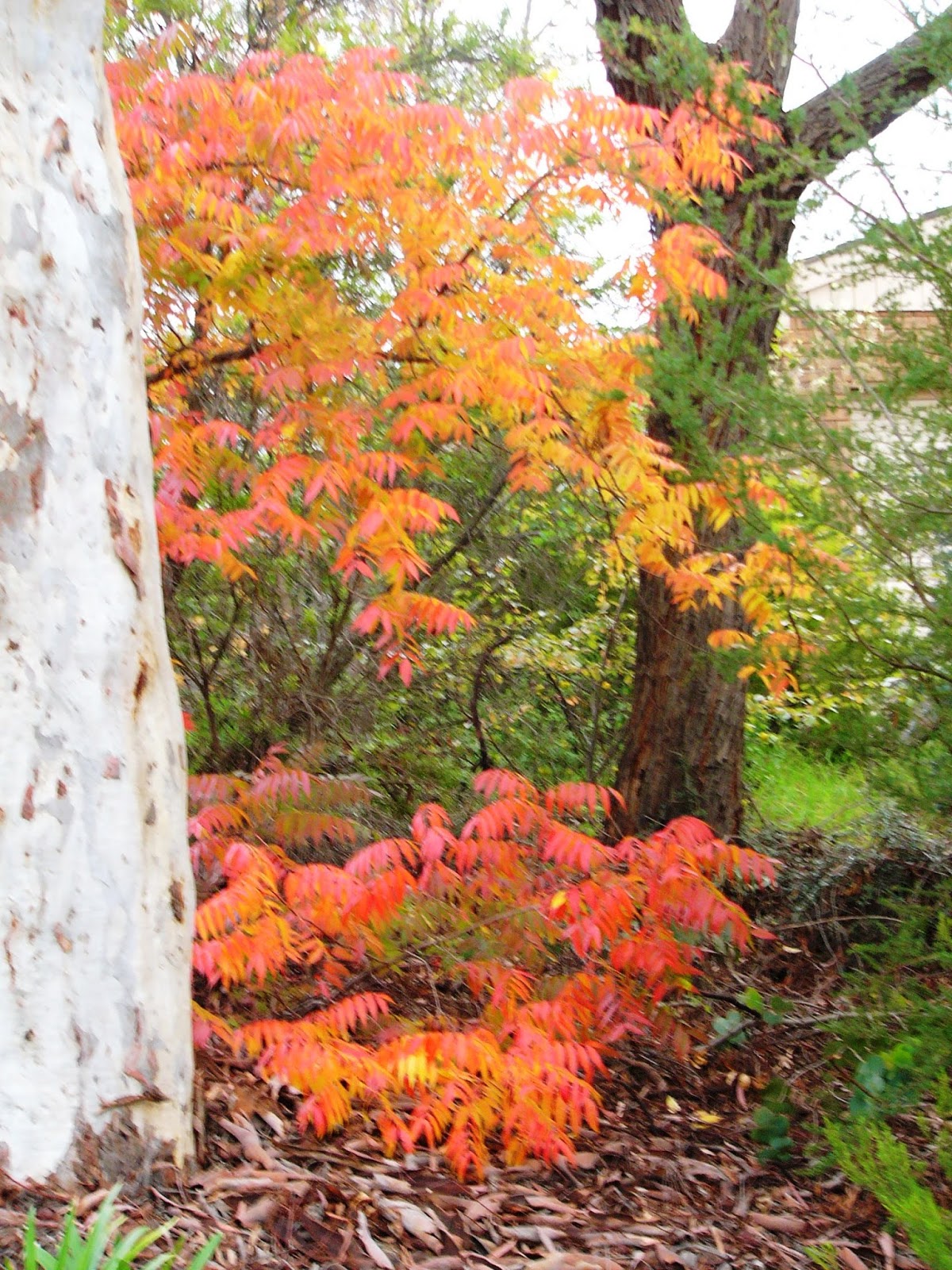 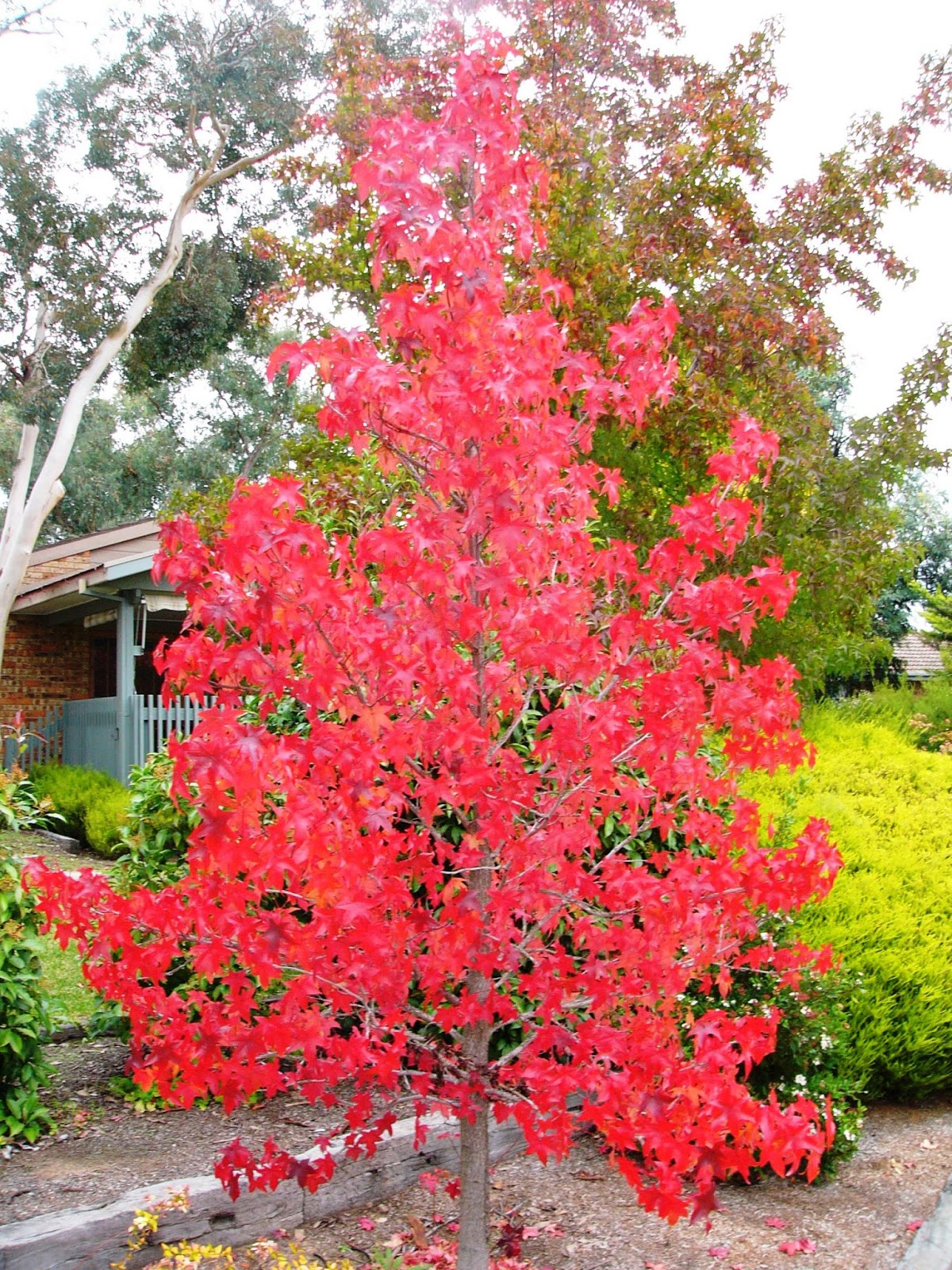 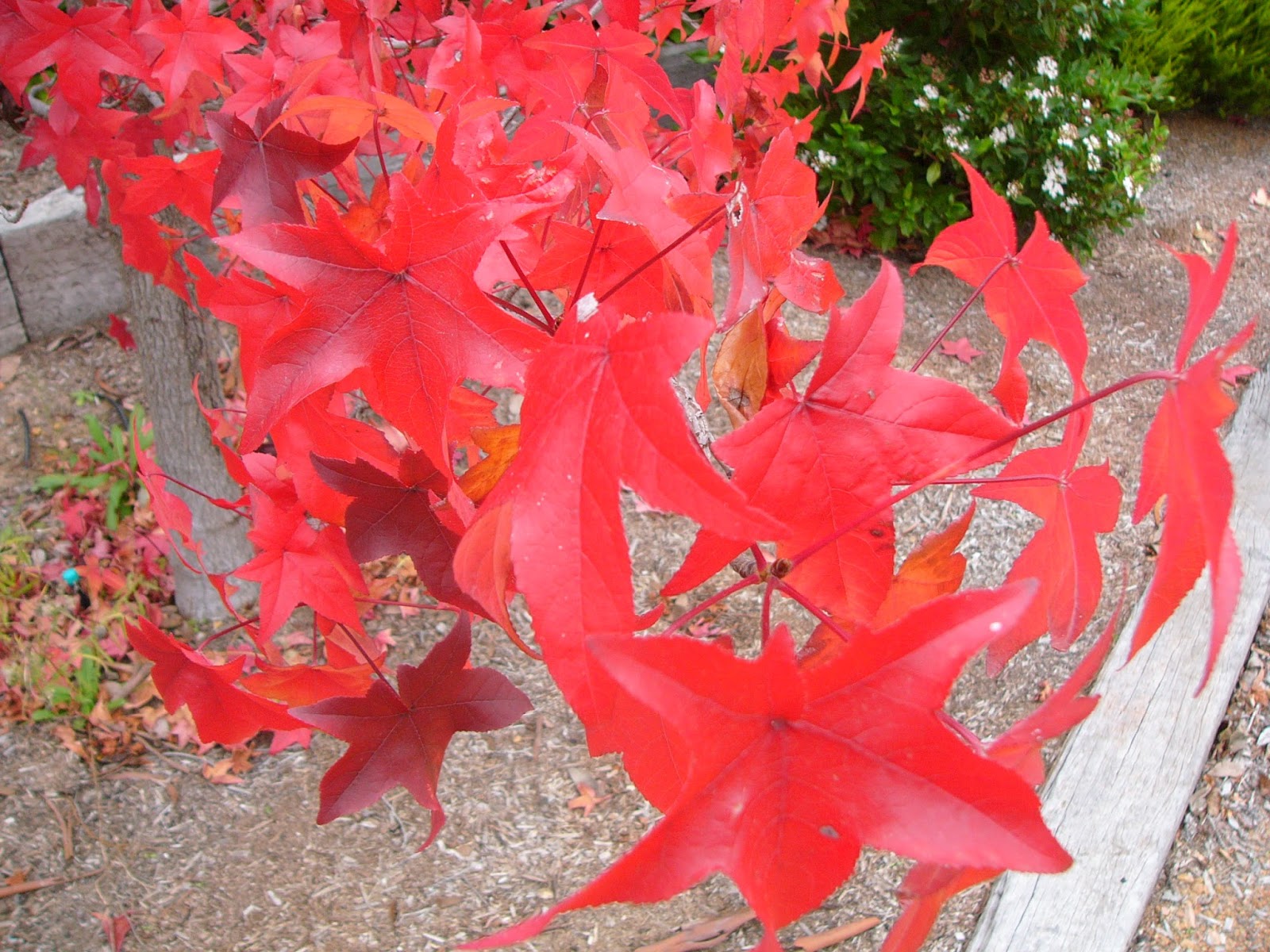 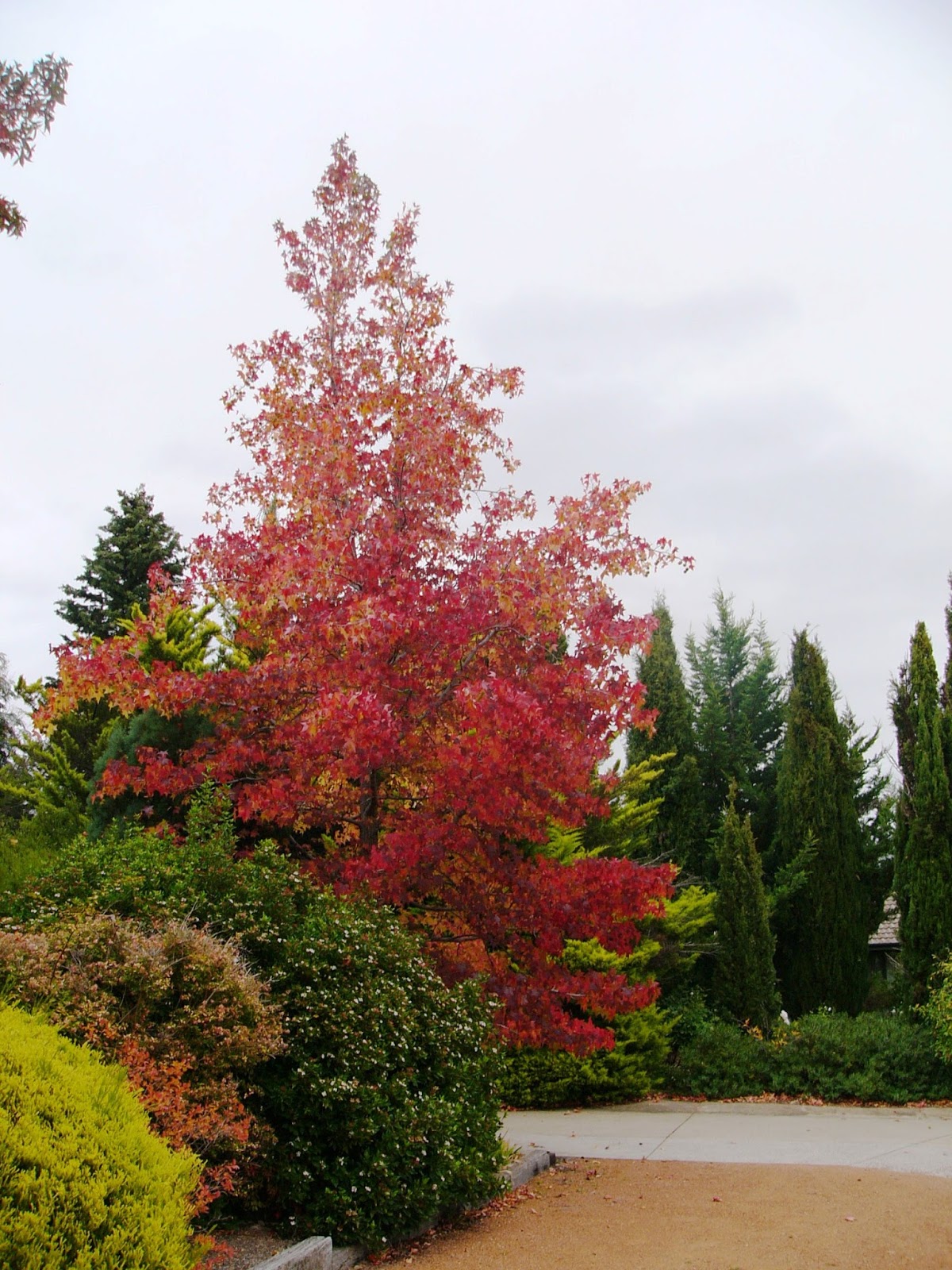 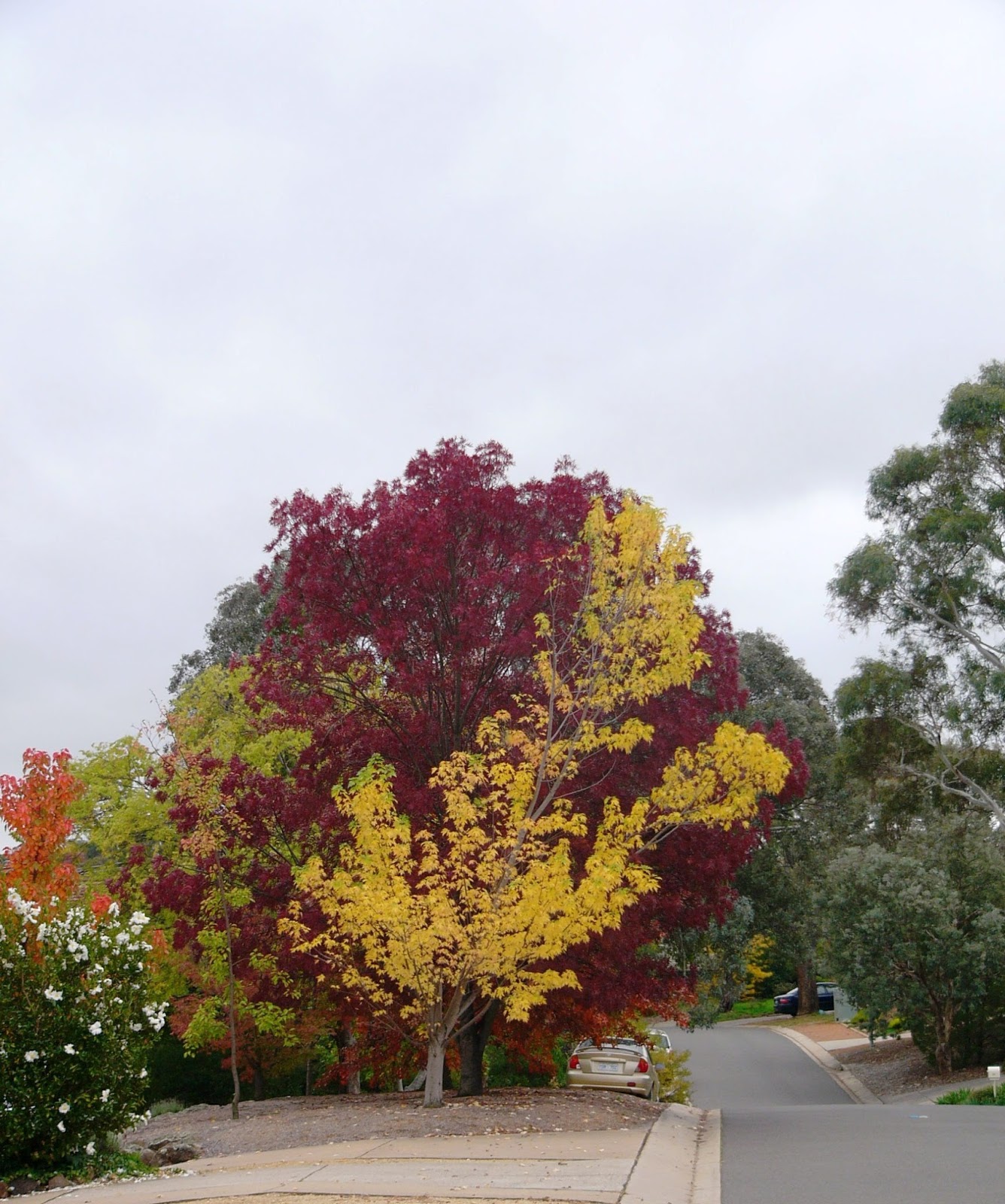 However Autumn hasn't made it to my garden.  The trees are still green (except for the Crab Apple which died in our vile summer).  Some of them are obviously starting to think about changing colour, but it is a tentative thought at best.
And, even more confusingly, Spring bulbs are bursting out of the ground.  And the Anemones are flowering - nearly six months early... 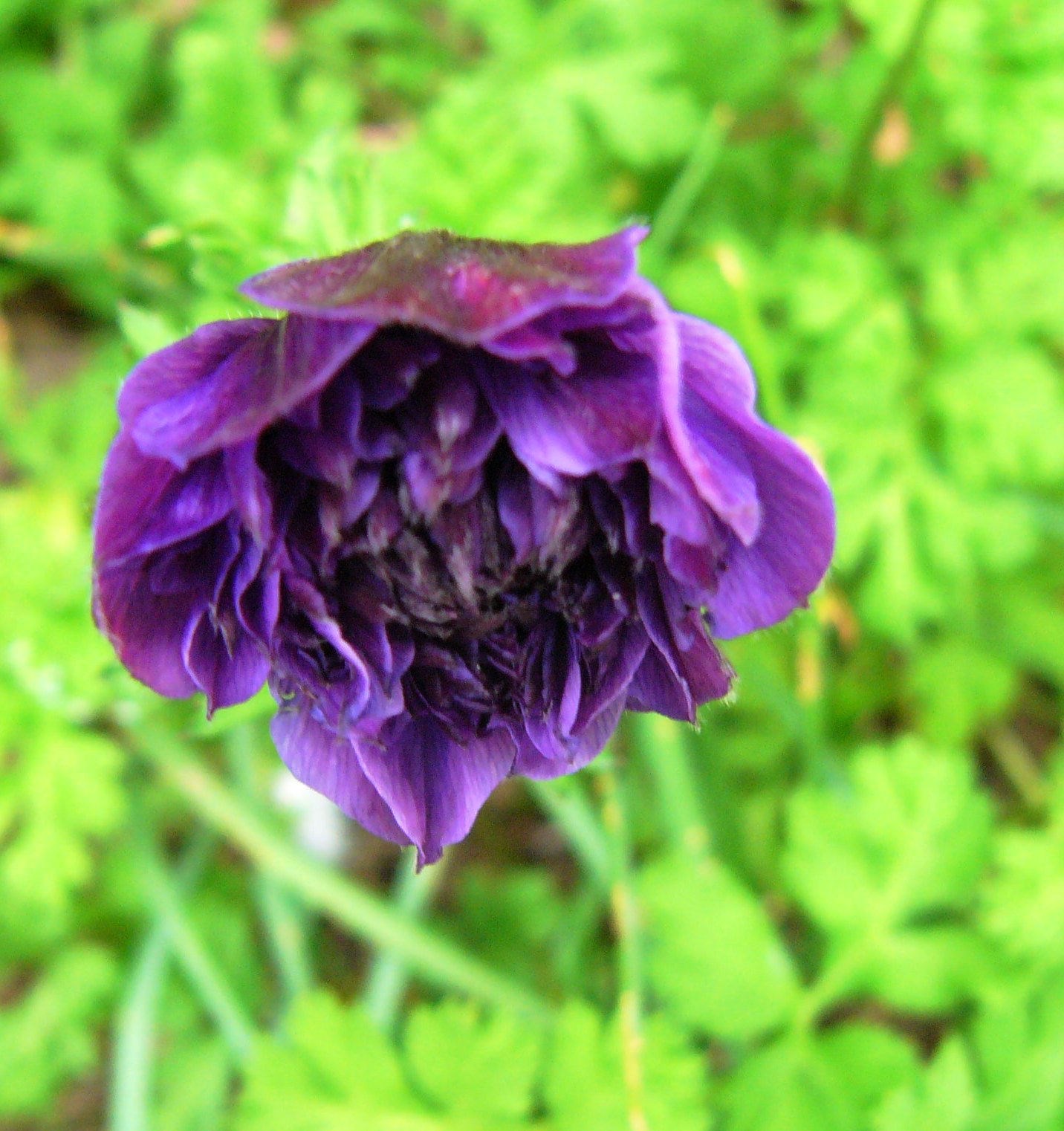 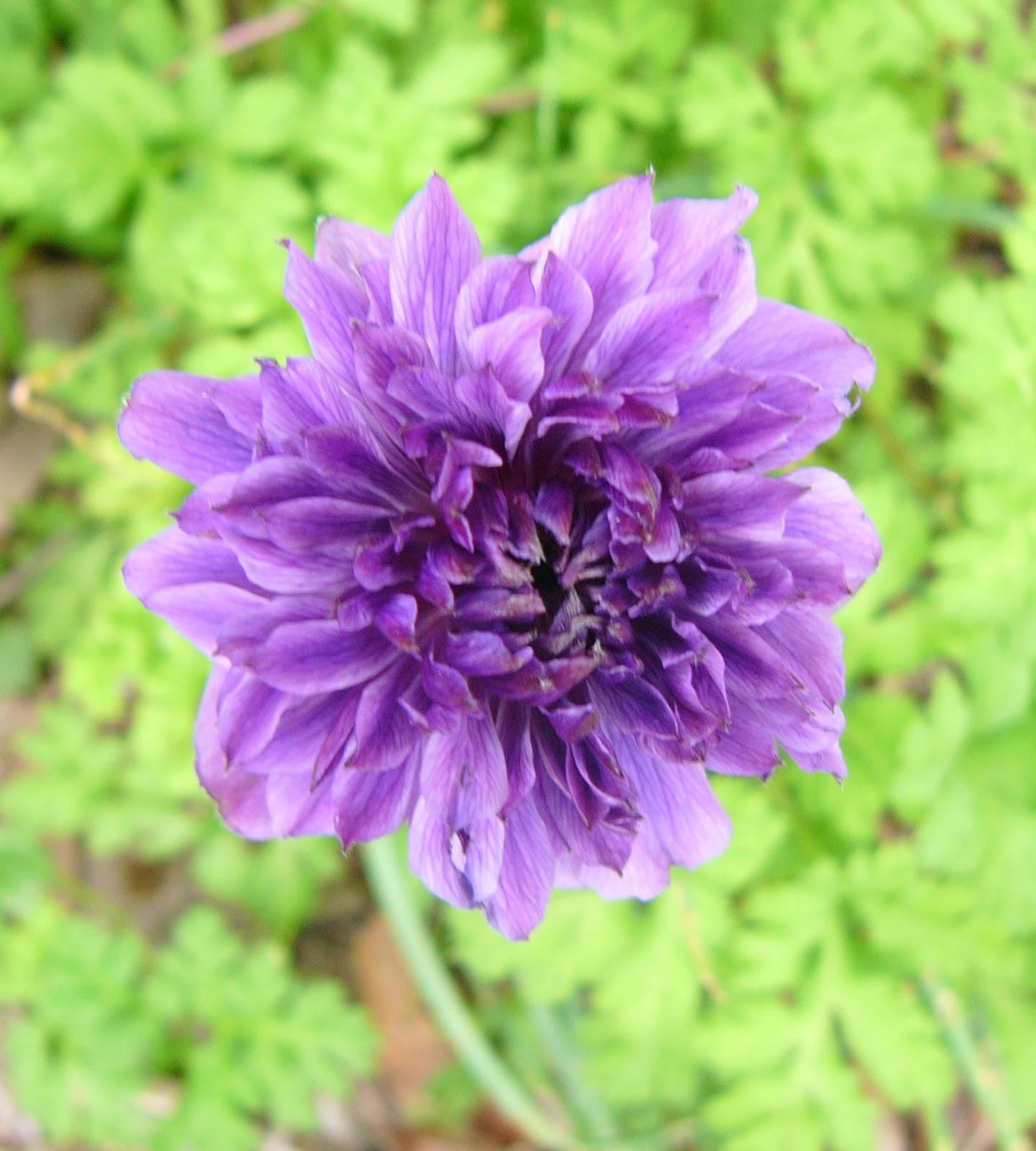 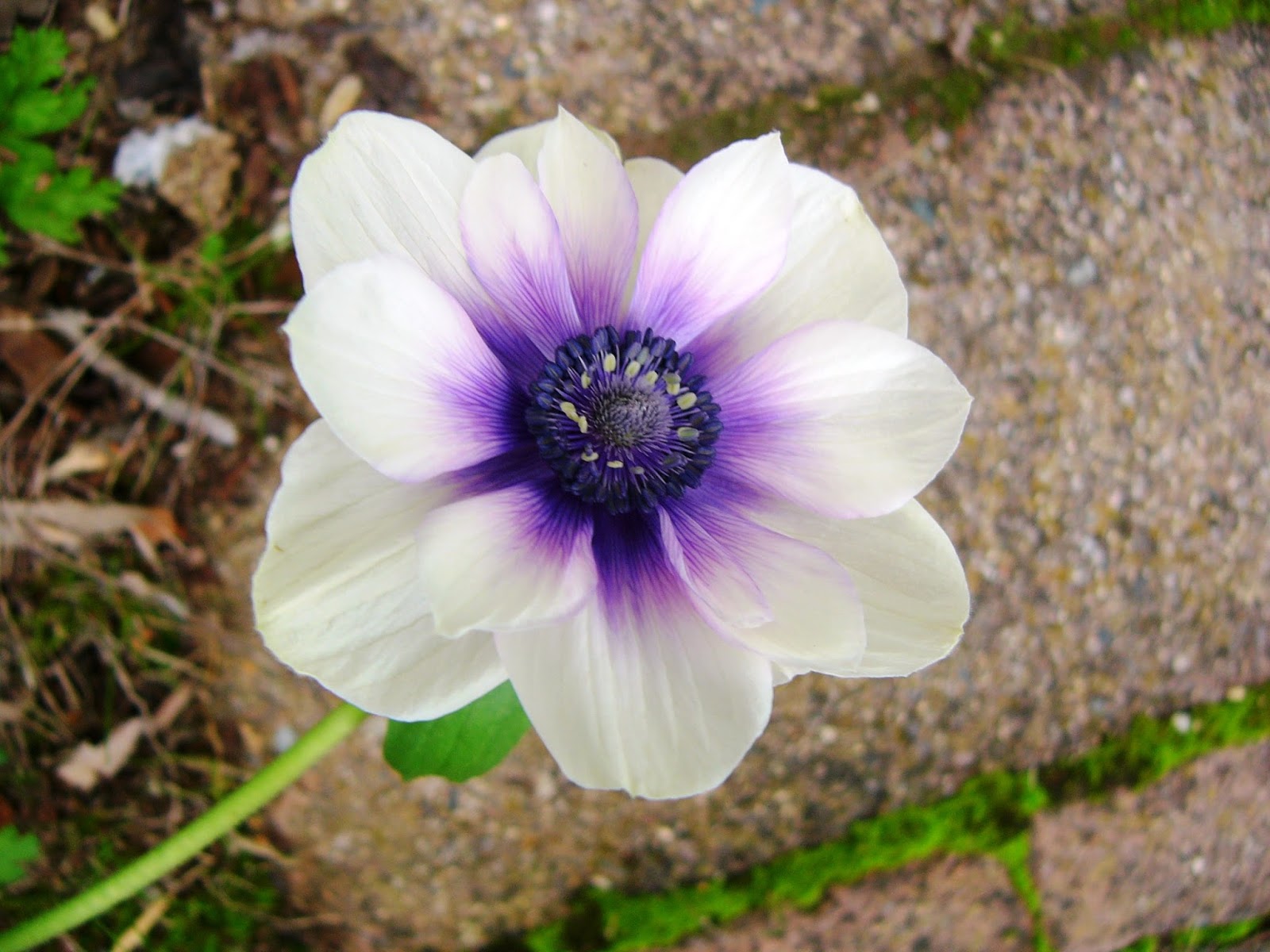 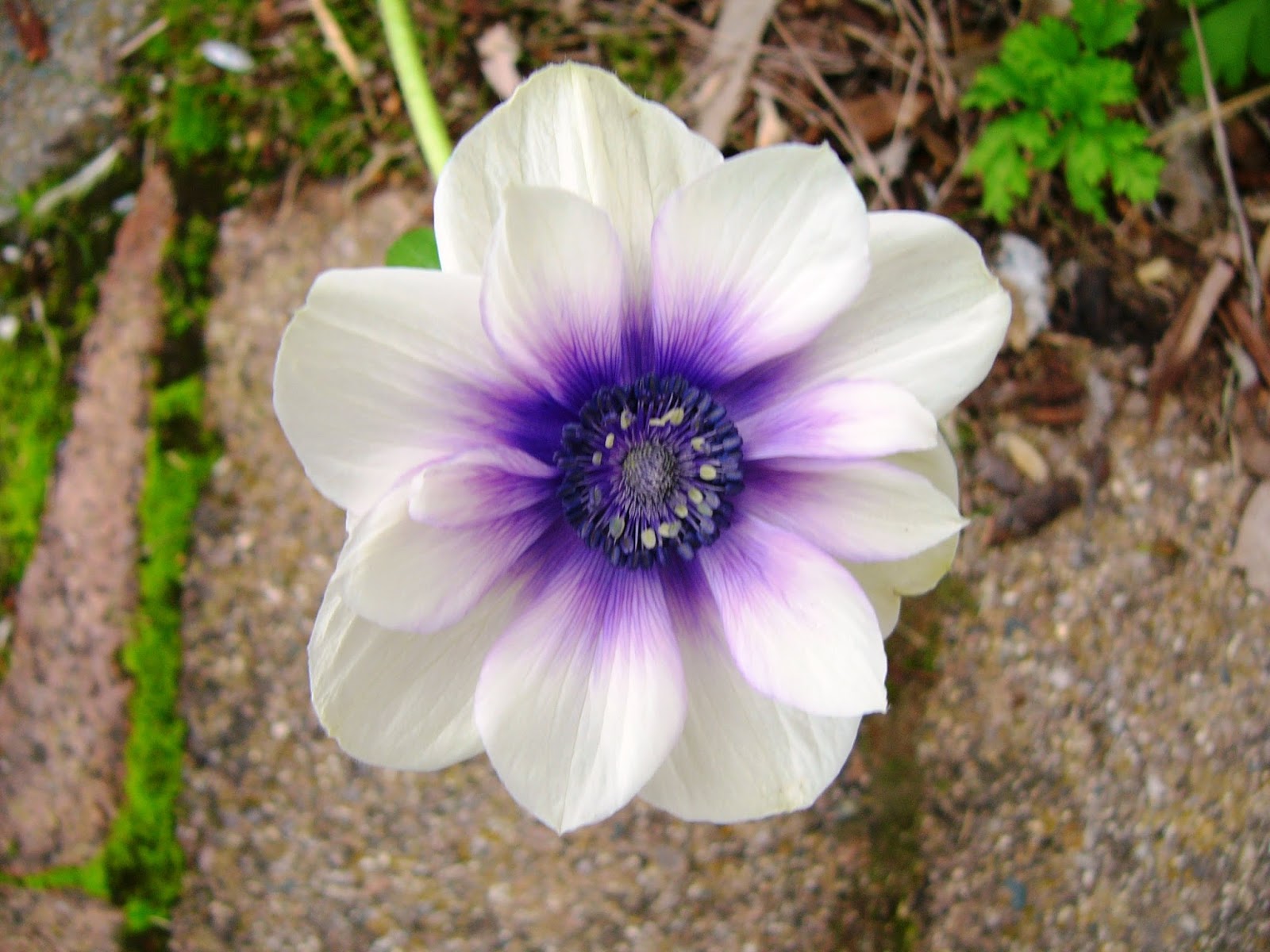 So it is probably just as well that I have not yet finished my bulb planting marathon.  I may get two Springs this year - or perhaps one which lasts for six months.
Posted by Elephant's Child at 04:45