March was NaNoReMo - or National Novel Reading Month.  Specifically, a month for us to read a classic novel that for one reason or another we have been putting off.  Essentially NaNoReMo is a support system.  It isn't a book club and participants choose their own book - which may or may not be one read by other participants.  At the end (or earlier) participants blog or tweet about their experience.  I don't tweet, so blogging it is.
John Wiswell gave me the impetus to play and I have joined him, and others.

I chose Salman Rushdie's Midnight's Children which had been languishing in my unread tower (there are too many books in it for it to be a pile). 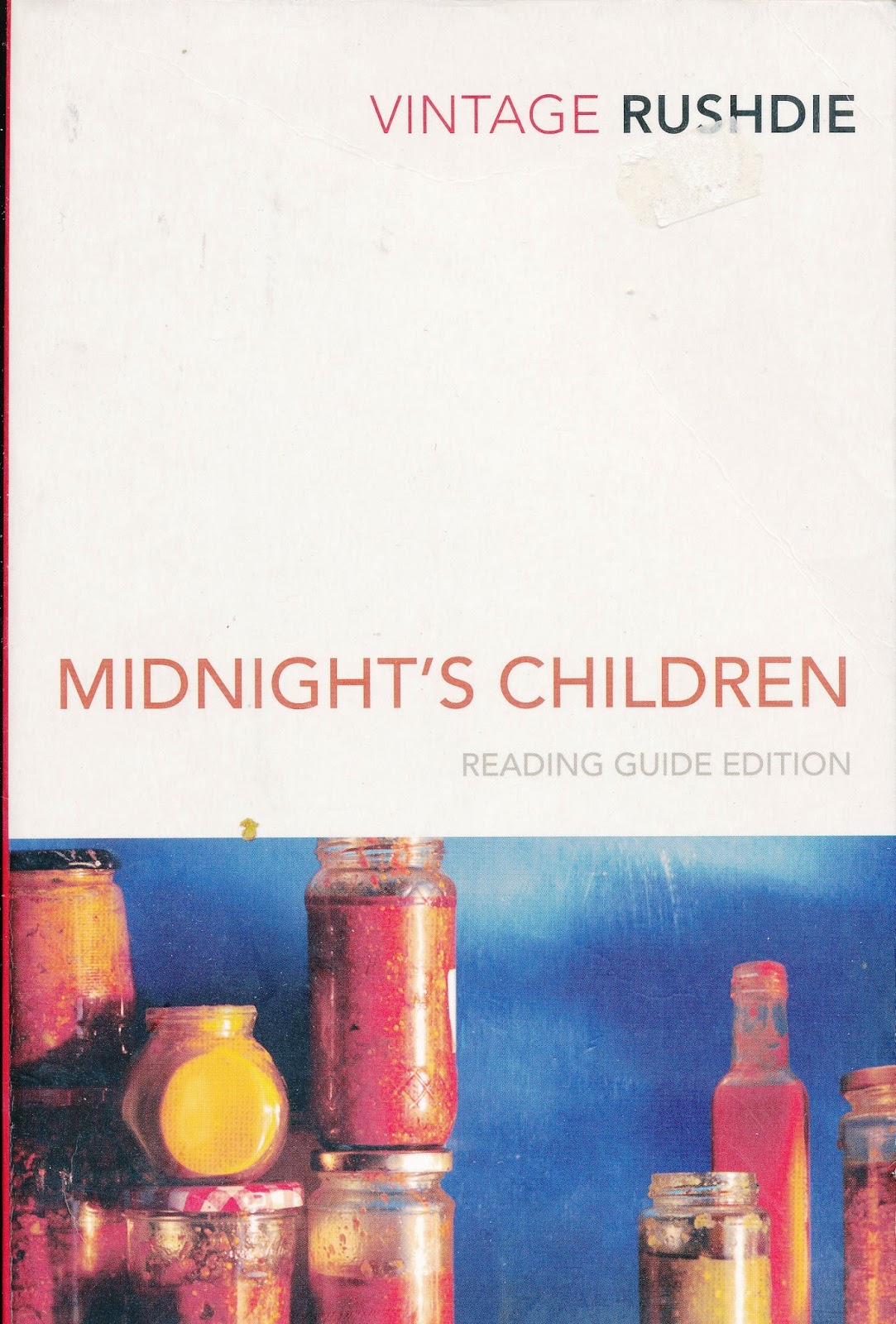 It is set in India, a country I visited too briefly many years ago, find fascinating and loved.  The narrator and major protagonist, Saleem Sinai, is twinned with India's Independence being born at the same time, midnight precisely on August 15th 1947.  He is also tied in complicated, obscure and dangerous ways to every other child born in India during that fateful midnight hour.

So far so good.   Rushdie captured the India I experienced superbly:  the vitality, the chaos, the noise, the beauty, the dirt, the wealth, the poverty, the cruelty, some kindness, tradition, the superstitions, the food, the religions and both the complete unpredictability of some things and the predictability of others.  And, much later in the novel (for complicated plot reasons) the smells...

But.  And it is a big but.  I kept putting it down and found it harder and harder to pick it up again.  I always have at least two books on the go at once, but in the time it took me to wrestle this one into submission I had read four other books.  And yearned to start others.

Character is important to me.  I don't have to like the characters, and I certainly don't have to approve of their actions, but I do have to be interested in what they will do next.  And I wasn't.  As Saleem lurched from crisis to crisis I just didn't care.  Occasionally I would develop an interest in one of the multitudinous sub-plots - and then the novel would skitter off into another direction.  And I have had more success in herding cats than I did in maintaining my interest long enough to track down and follow that plot to its conclusion.

I did finish it - though will admit to some skimming.  There is one less book in my unread tower, but a part of me resents the time I expended on it.  It is a huge and multi-layered book, from every perspective.  There are nearly 650 pages in the edition I read, and it covers a tumultuous period in India's (and Pakistan's and Bangladesh's) history.  Rushdie tidied away an impossible (albeit self created) number of loose ends.  However, I would classify my experience with it as a D minus.  There are some undeniable strengths, but they aren't strong enough to make me like it, much less love it.  I would be interested in hearing about other peoples' experience with this book.  And I hope that other participants in NaNoReMo had much more joy than I did with their chosen classic.