Like River I usually run with a theme.  This week I am again looking to the sky for inspiration (and beauty).  Dusk and dawn, taken over the last month or so.

I will be slow visiting other blogs and responding to comments left on mine today.  Yesterday I started two full days of training for Lifeline.  In their wisdom the organisers decided that we could cover the material in a day.  We did.  I feel like chewed string and am going to put this post up and go back to bed, and hopefully to sleep.

Pre-dawn to start.  I took this on Friday, delighted to see a star, before it started raining again.  If you click and embiggen there will be a little detail in the sky. 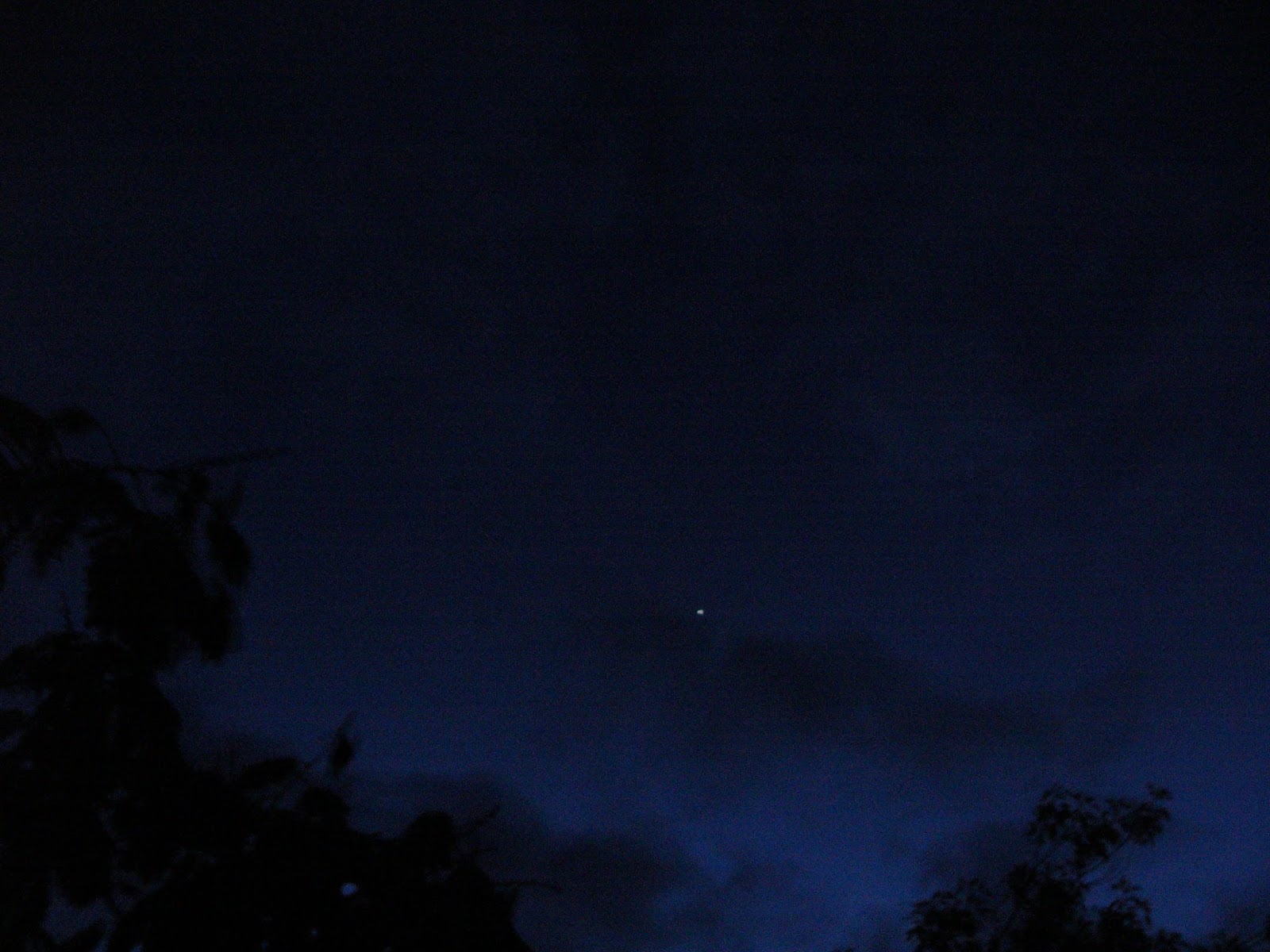 And then a much more colourful dawn ten days ago 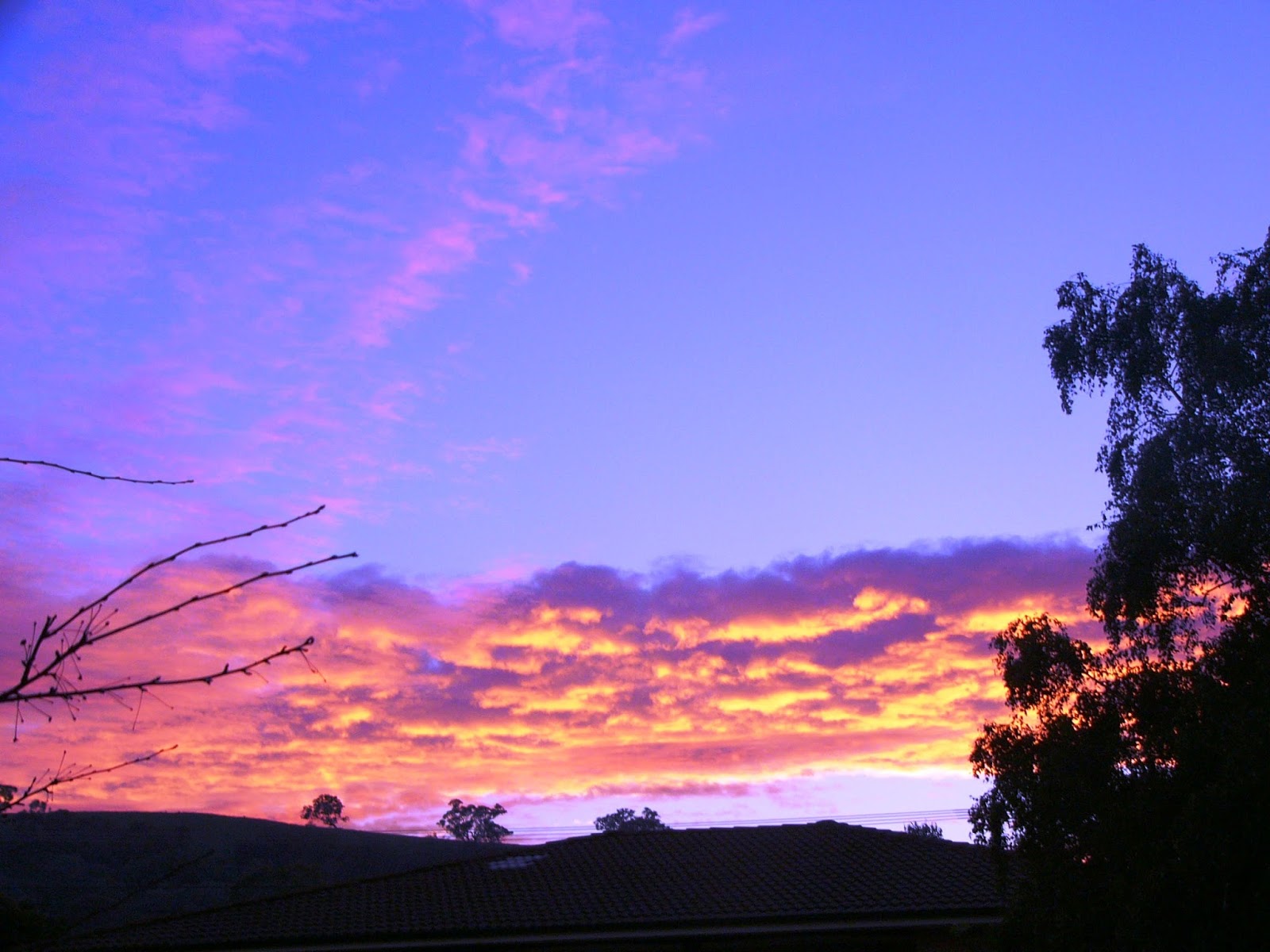 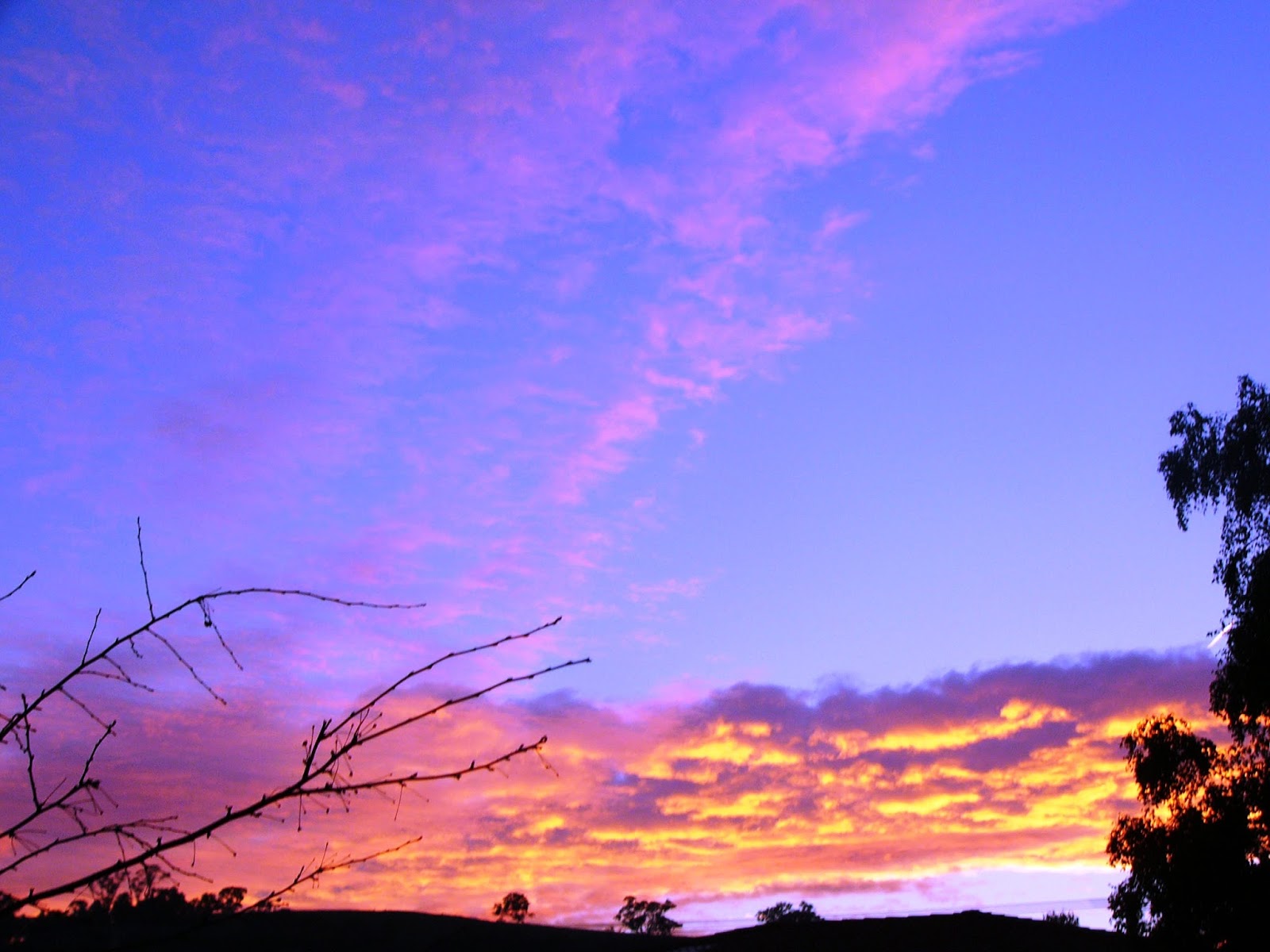 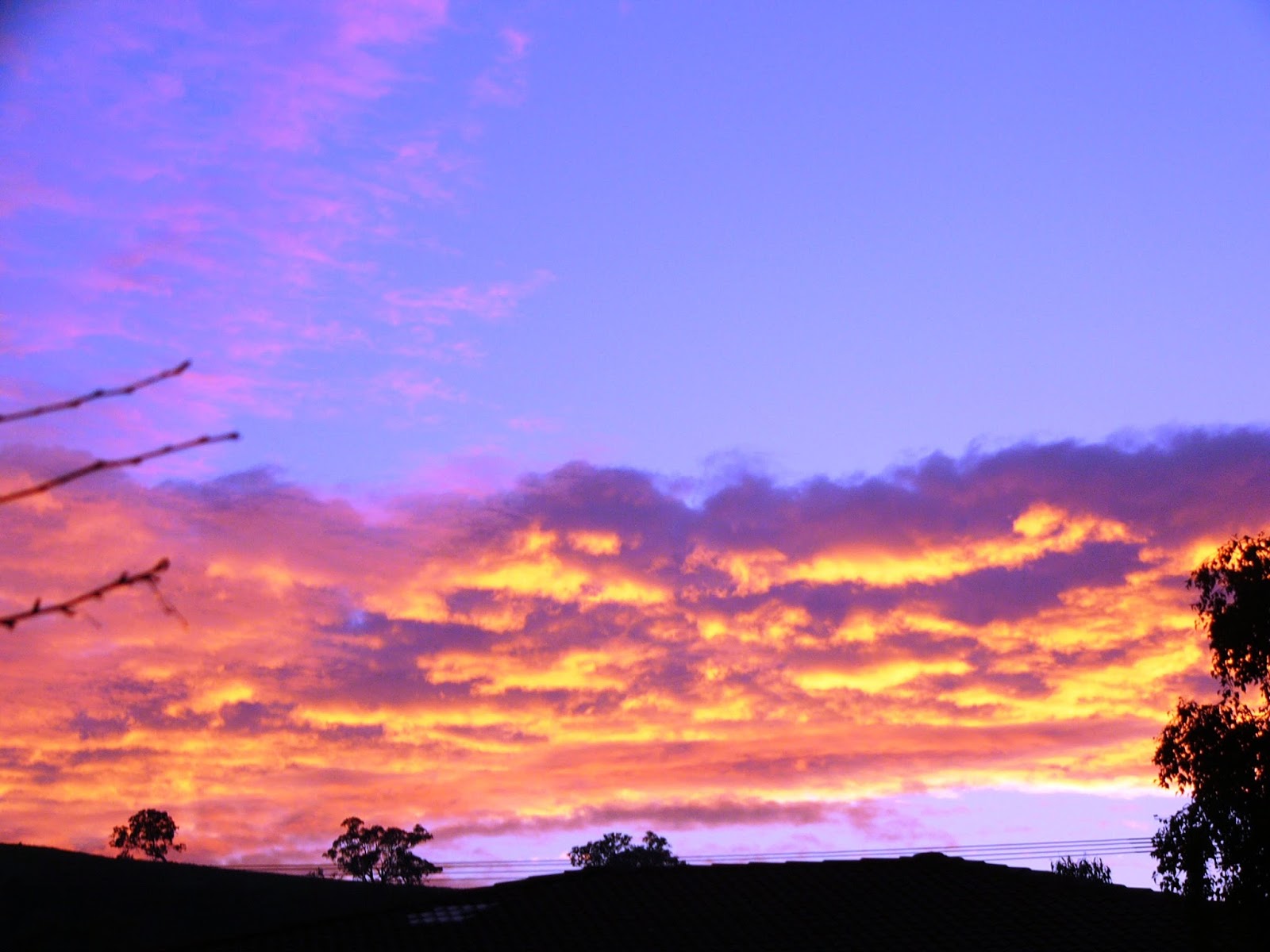 And then some sunset shots.  That moody sky had me out the door to do the mad woman with camera dance in seconds flat.  I even postponed wine o'clock. 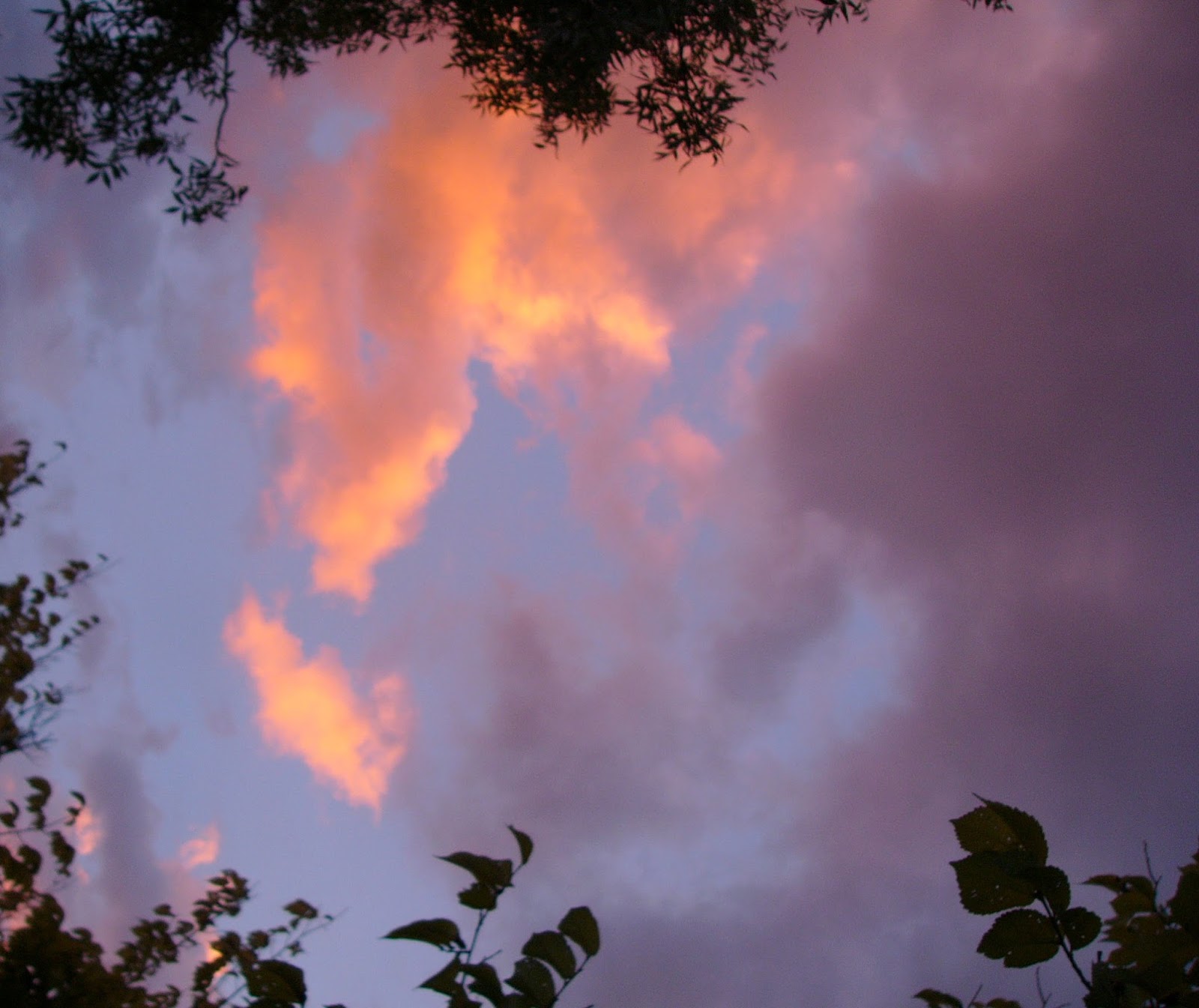 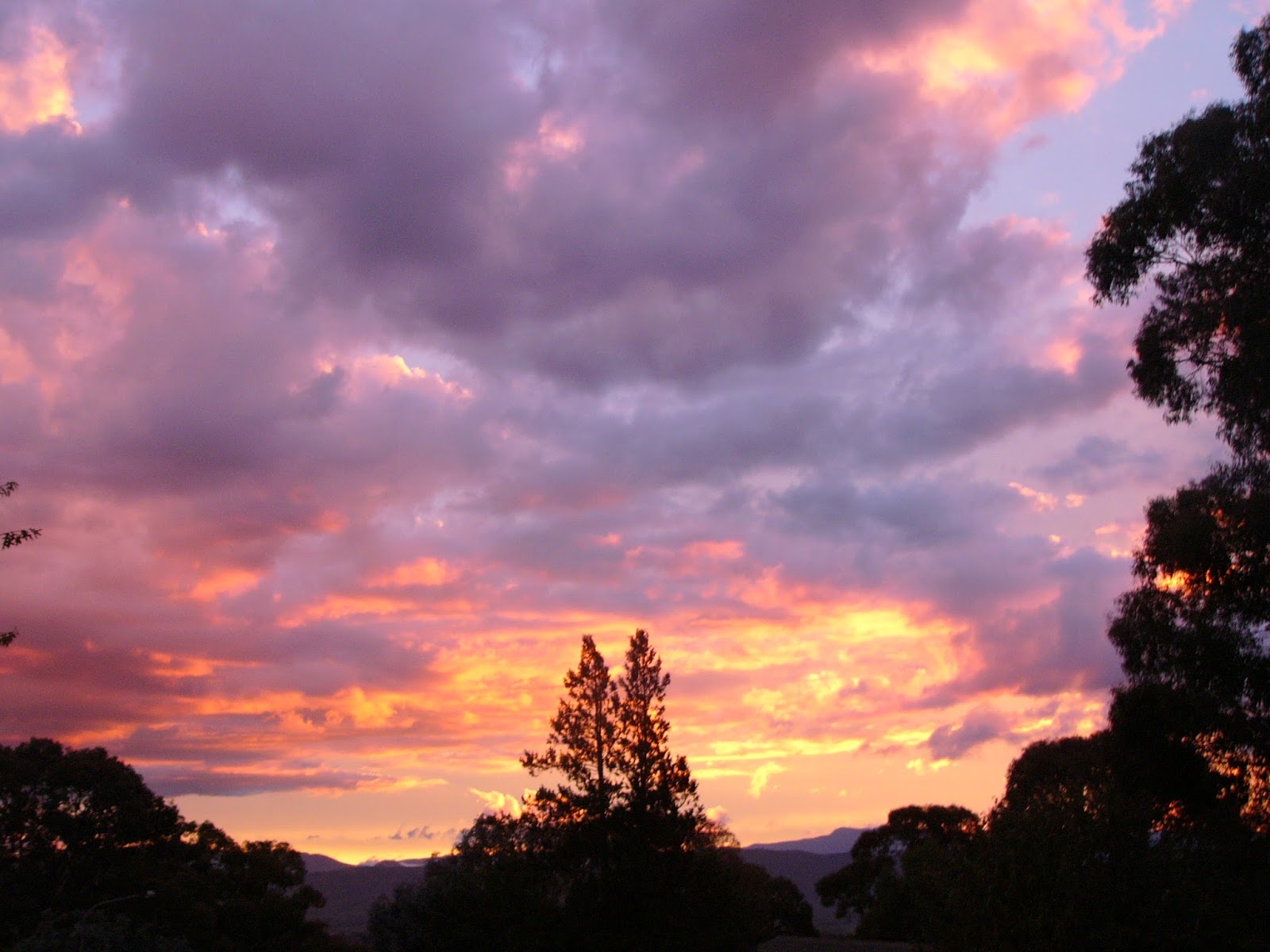 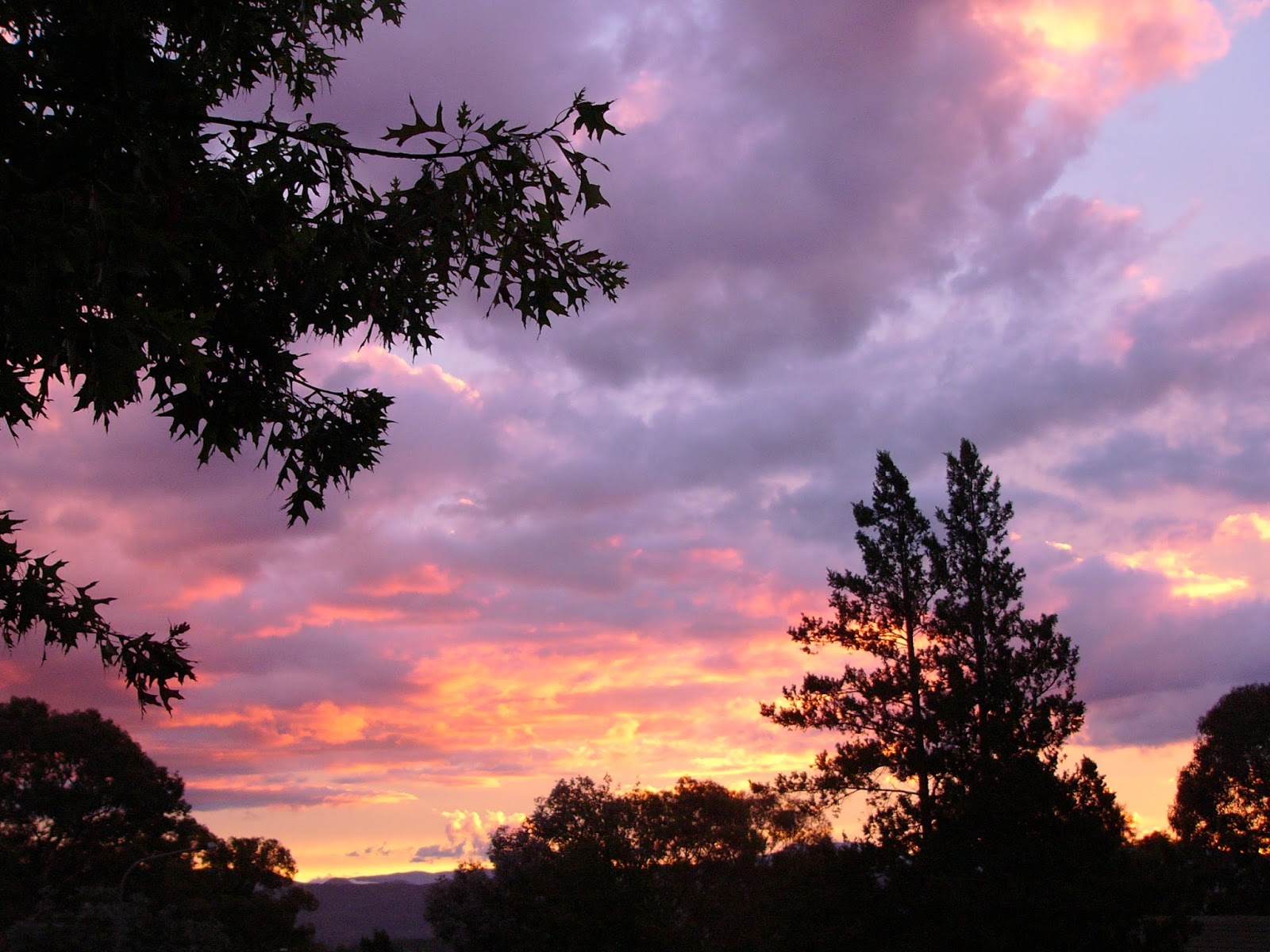 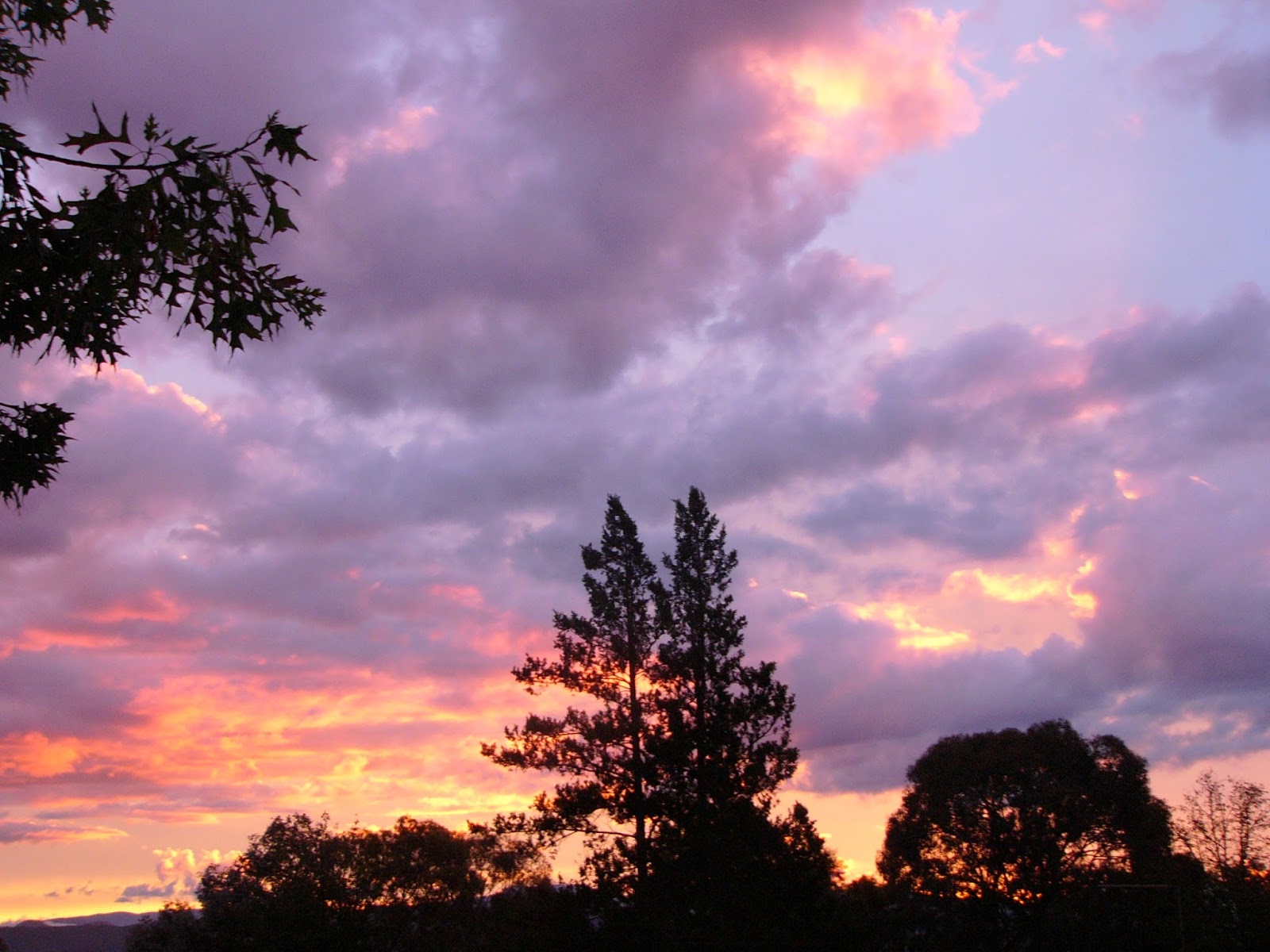 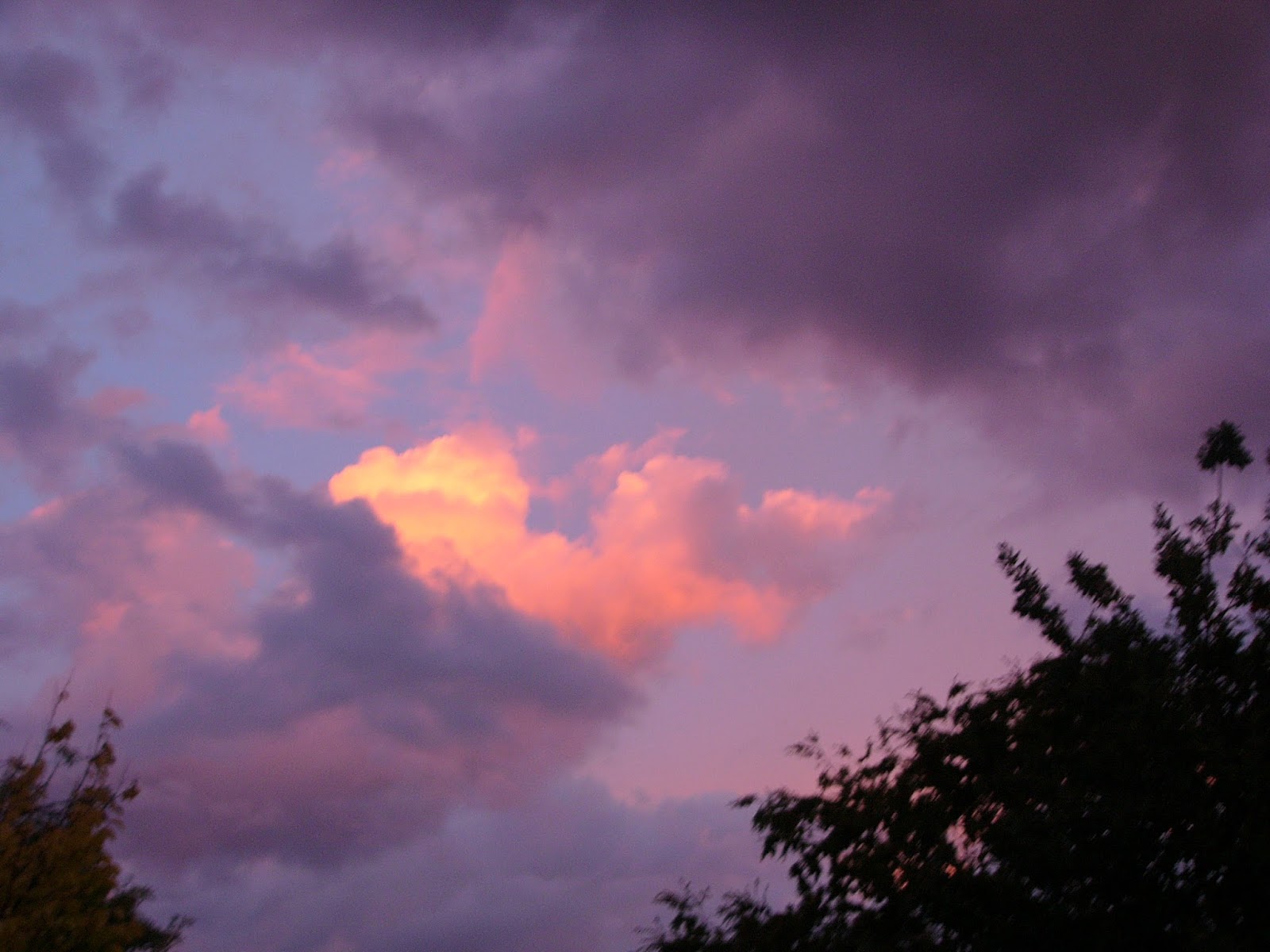 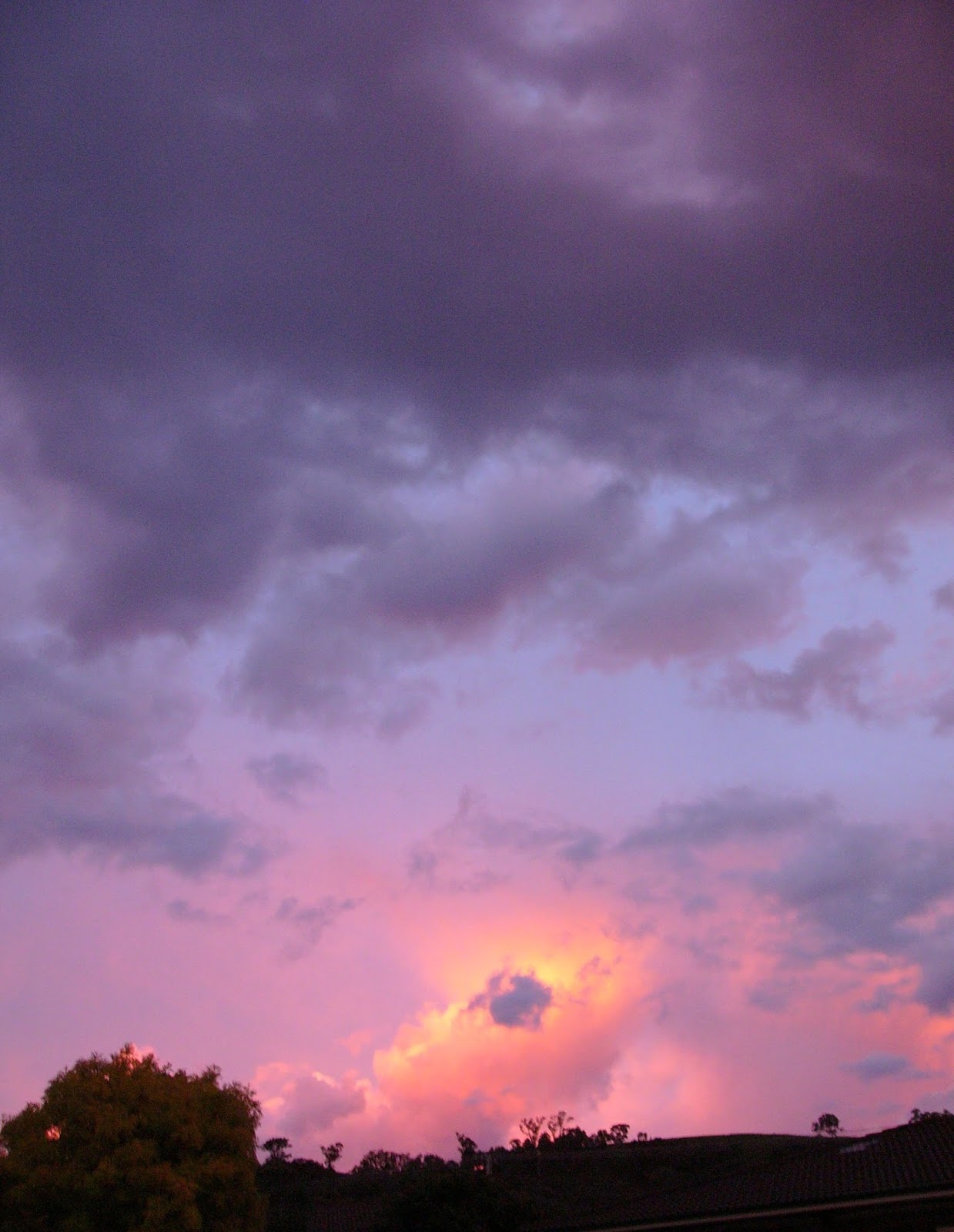 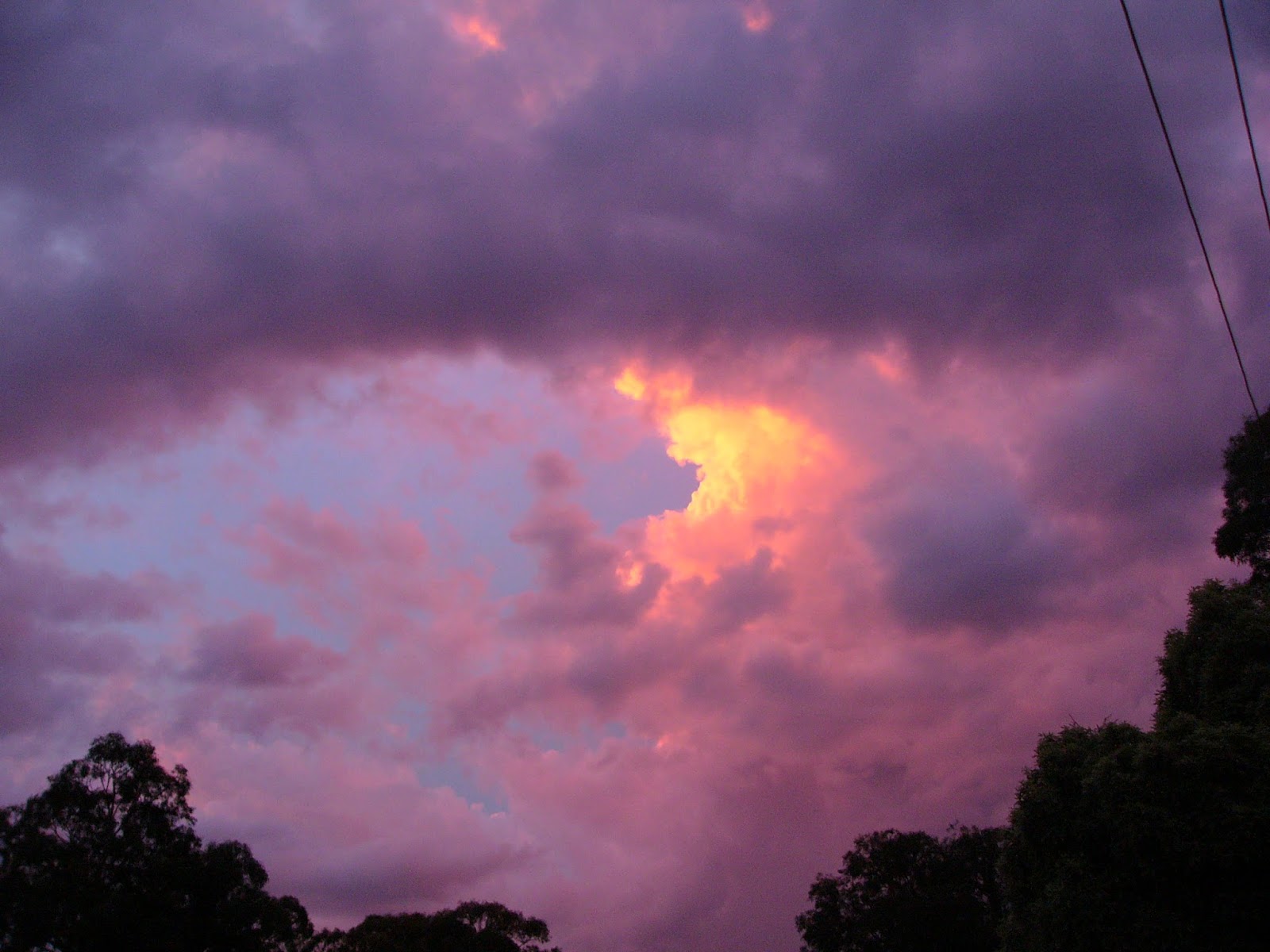 PS:  I haven't forgotten that I promised video of the corellas indulging in pigeon battery, but they have (naturally) been recalcitrant about performing in front of the camera.  It will happen.  Sooner rather than later I hope.
Posted by Elephant's Child at 03:51