Like River I usually run with a theme.  I have often shown you the birds and the cats (real and ornamental) which decorate/clutter our home.  Today I am focusing on the fish.  Or some of them.  There is a large fish tank in the living room (and goodness it is a bugger to clean) and rather a lot of other fish around, both inside and out.

First the real fish.  Fortunately neither Jazz nor Jewel show any interest in them, though Jazz loves to warm his belly on the light on the top of the tank. 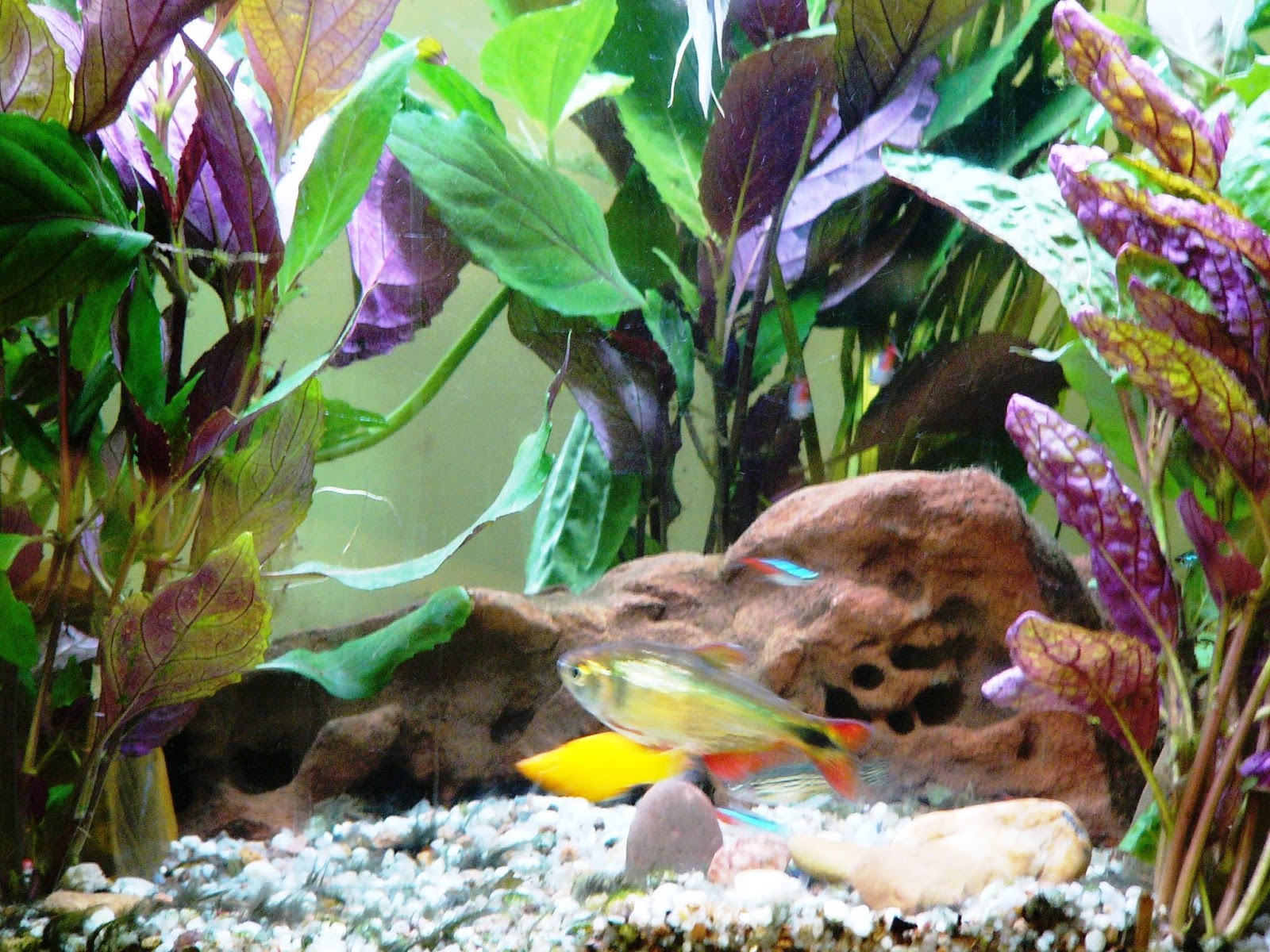 Then some of the other fish around the place. 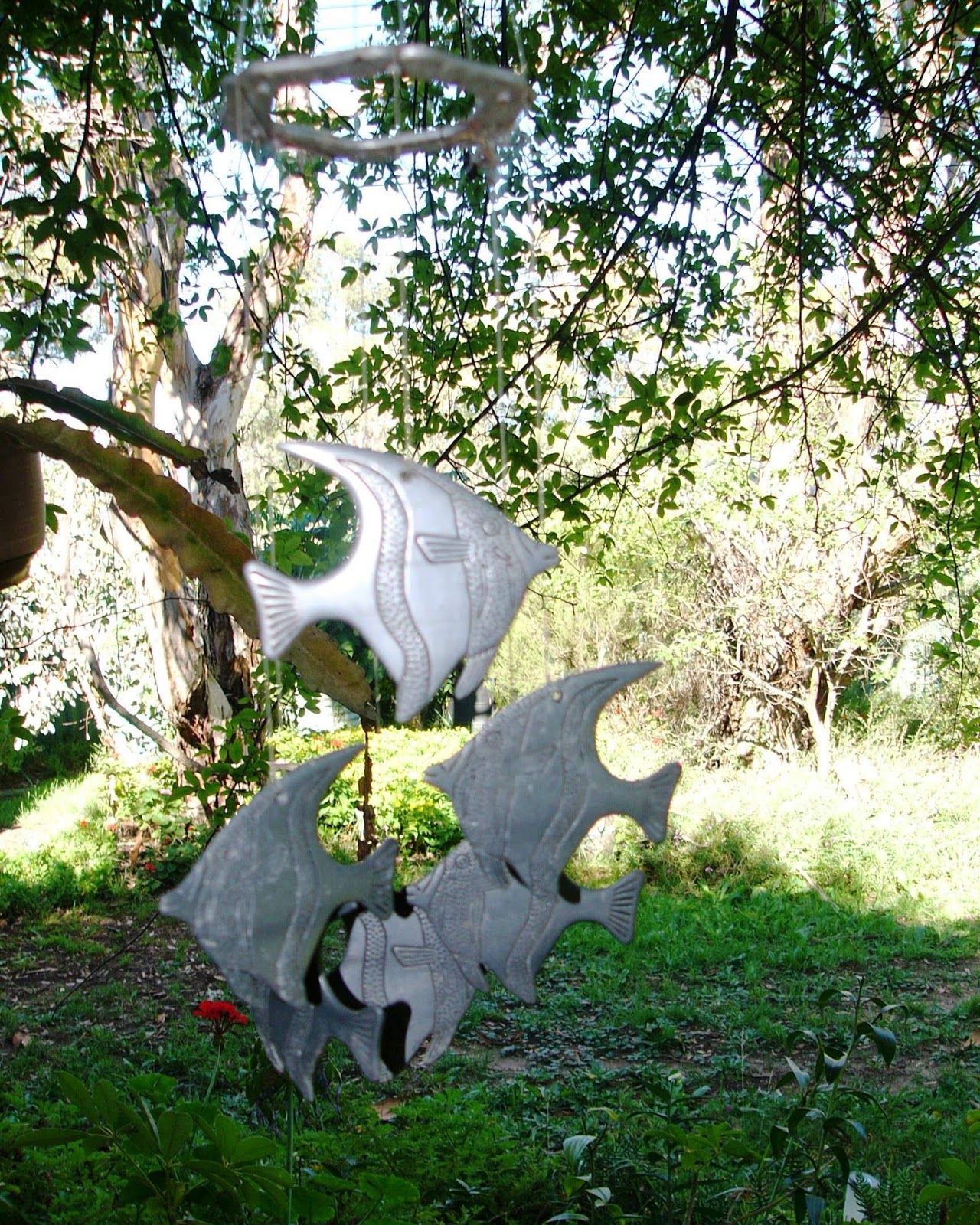 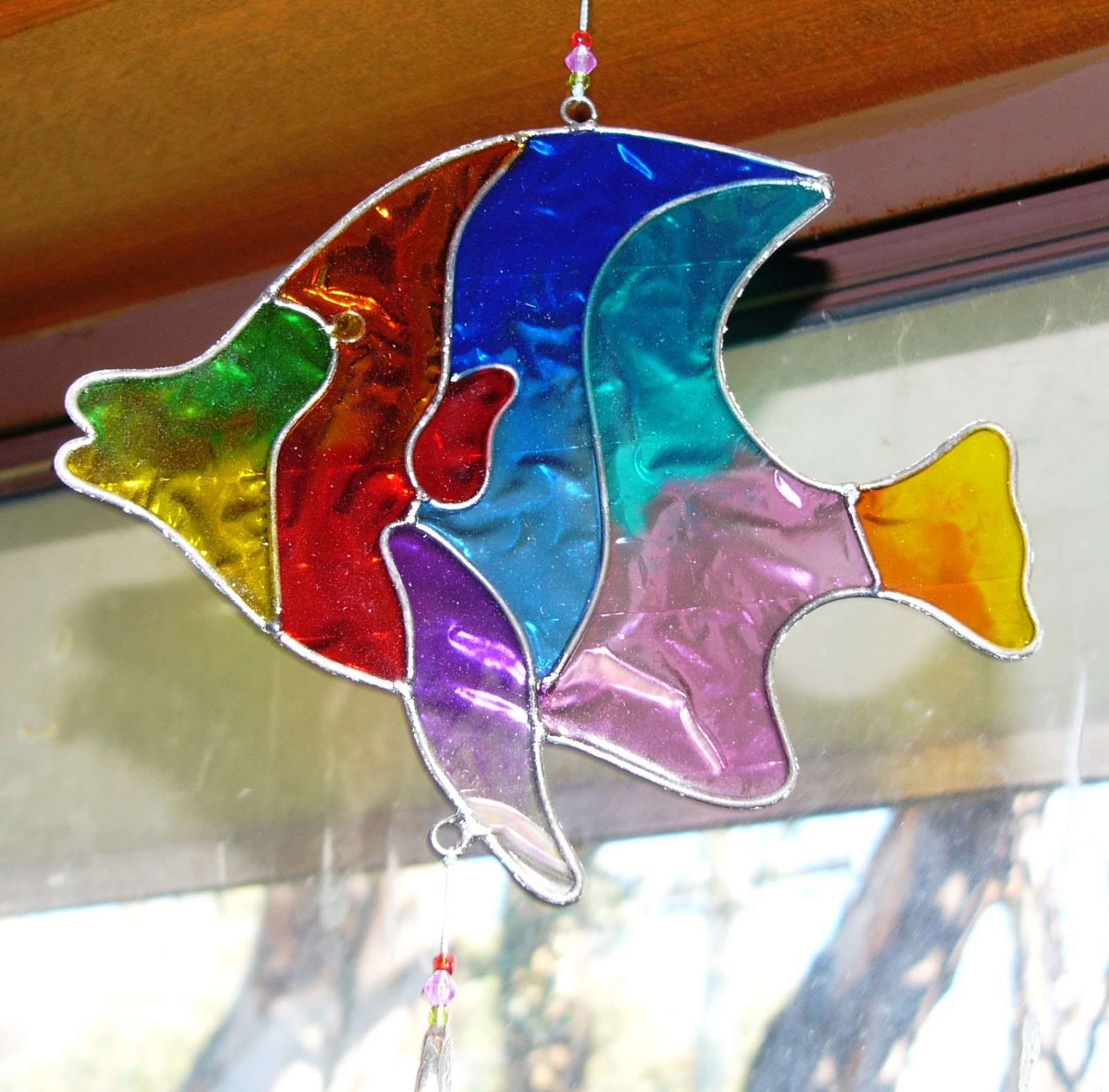 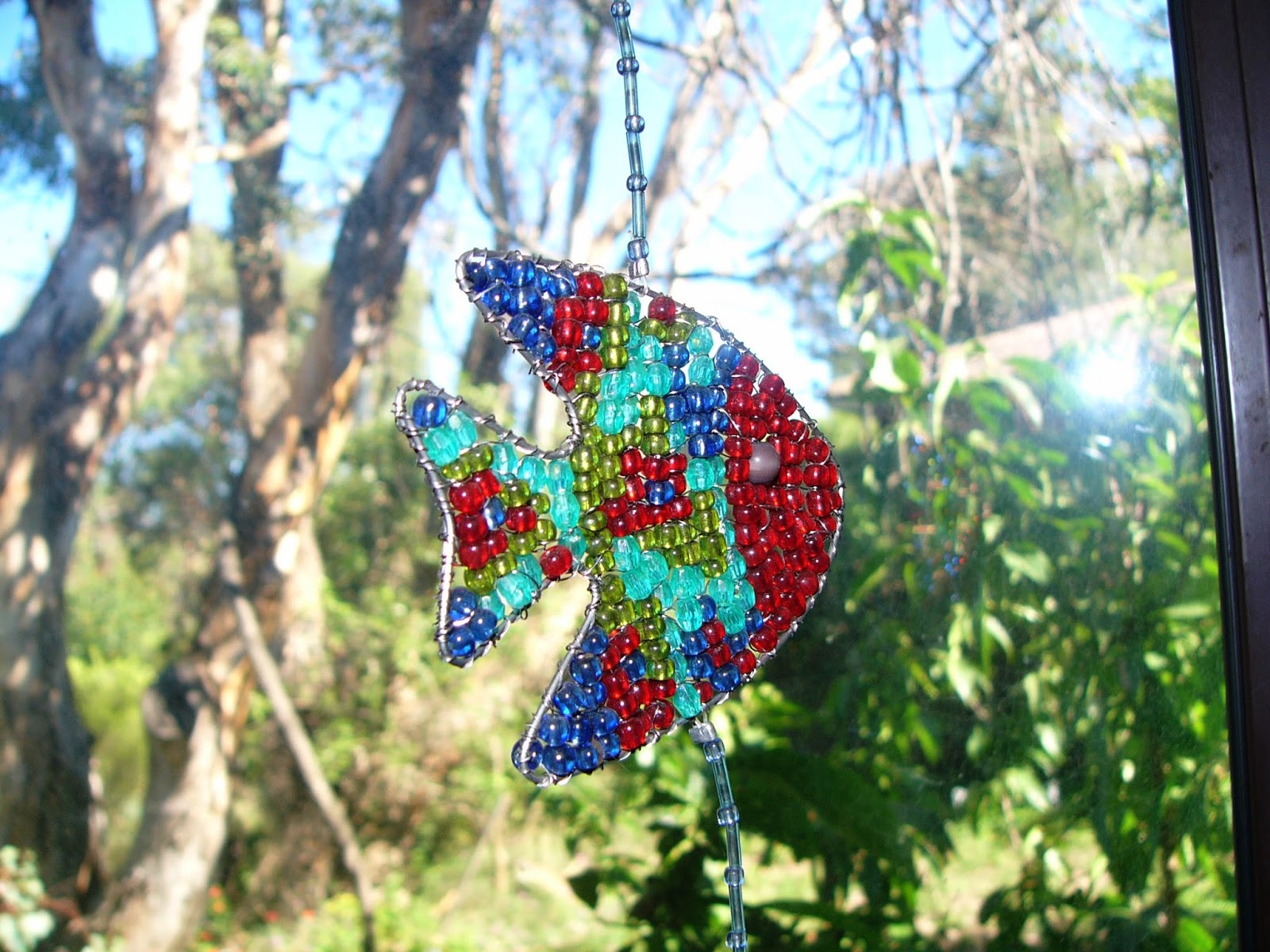 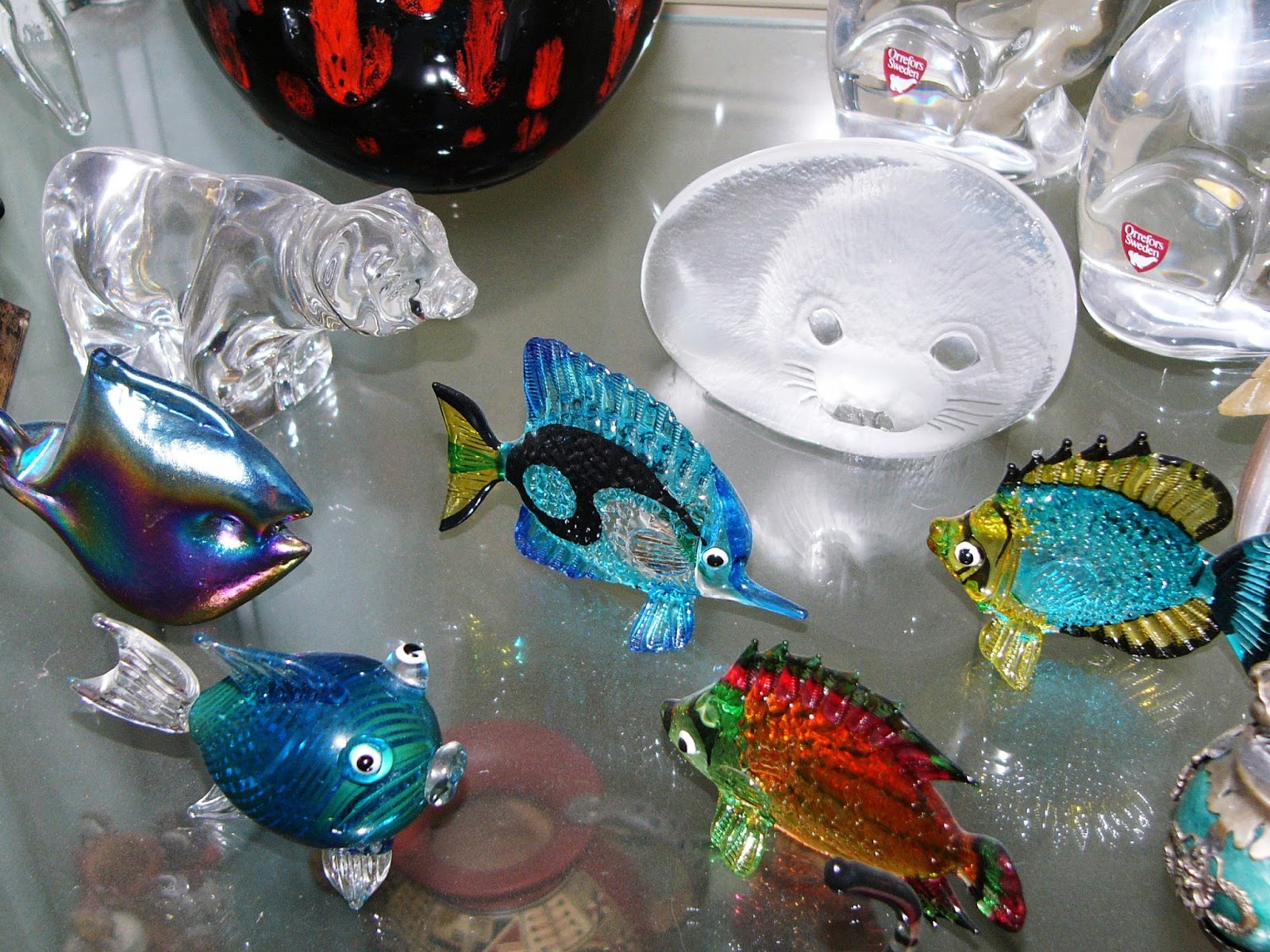 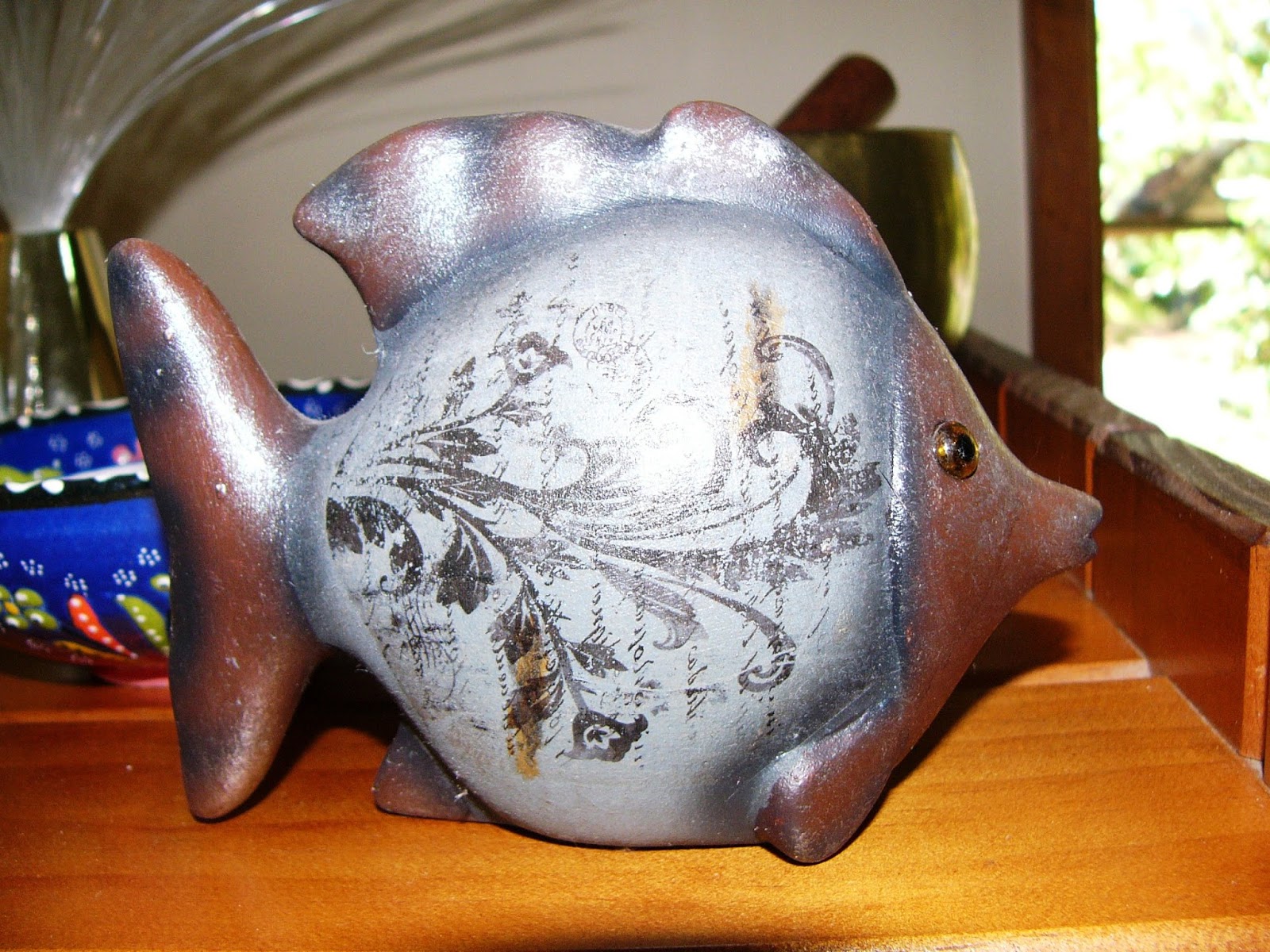 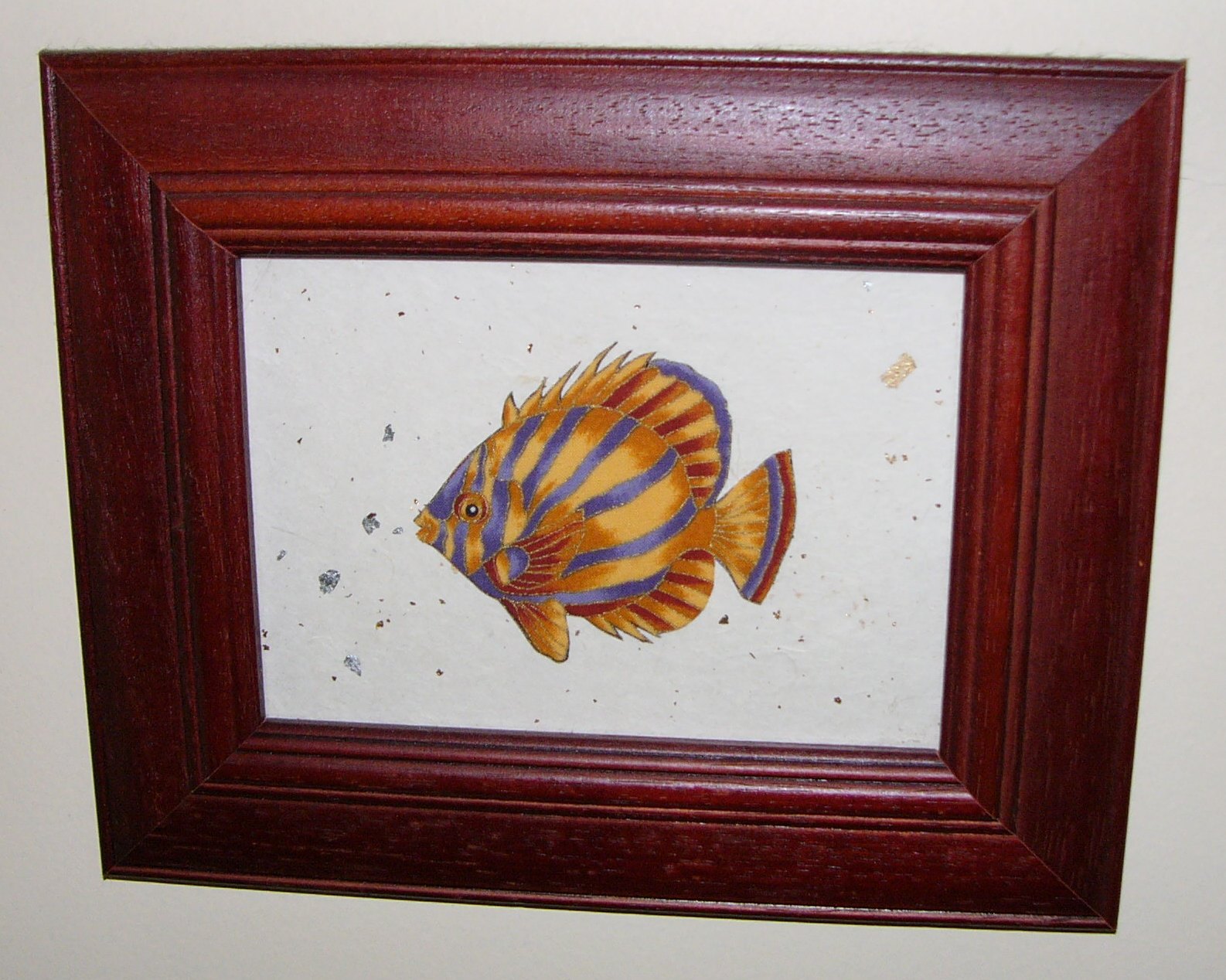 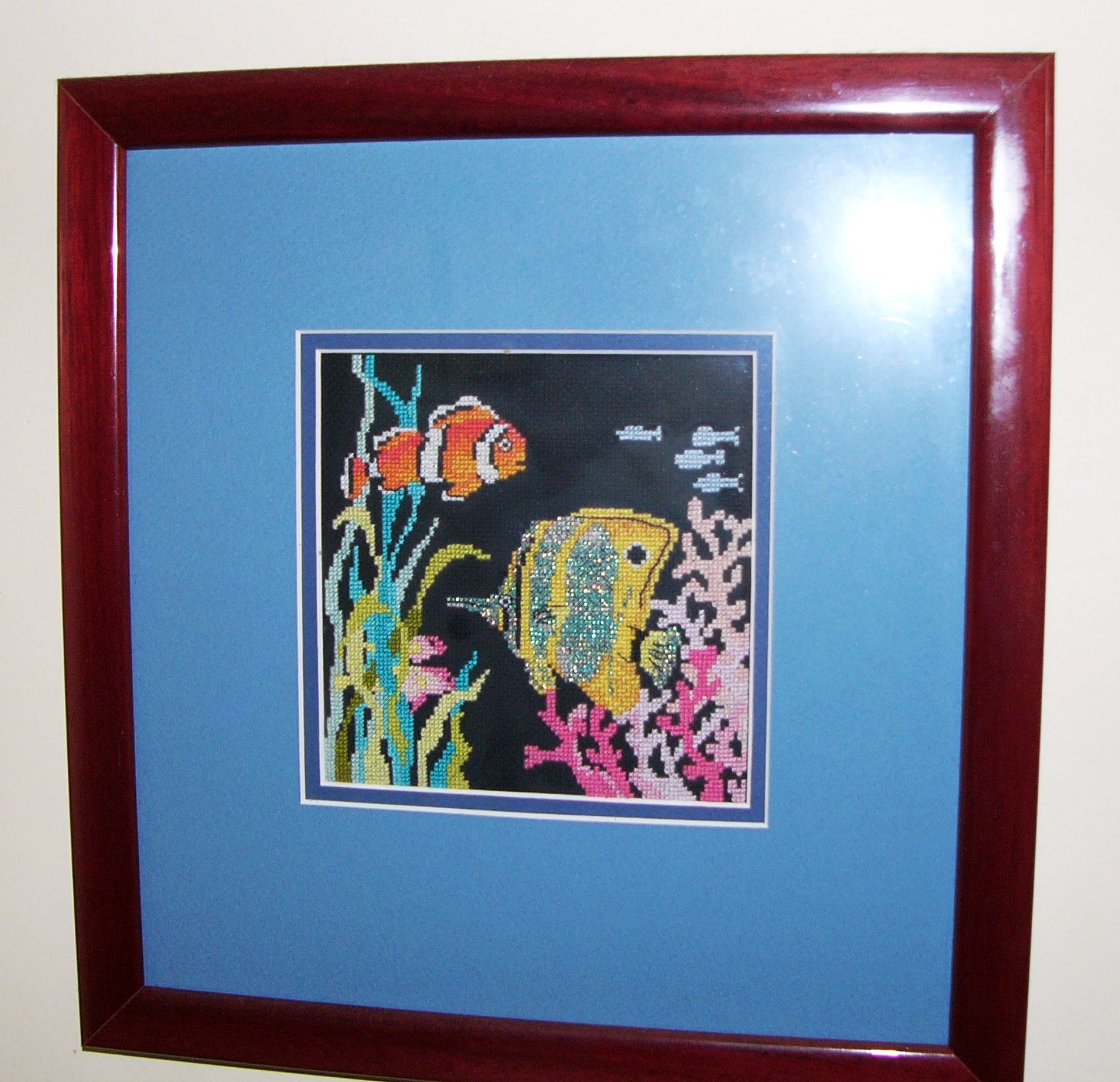 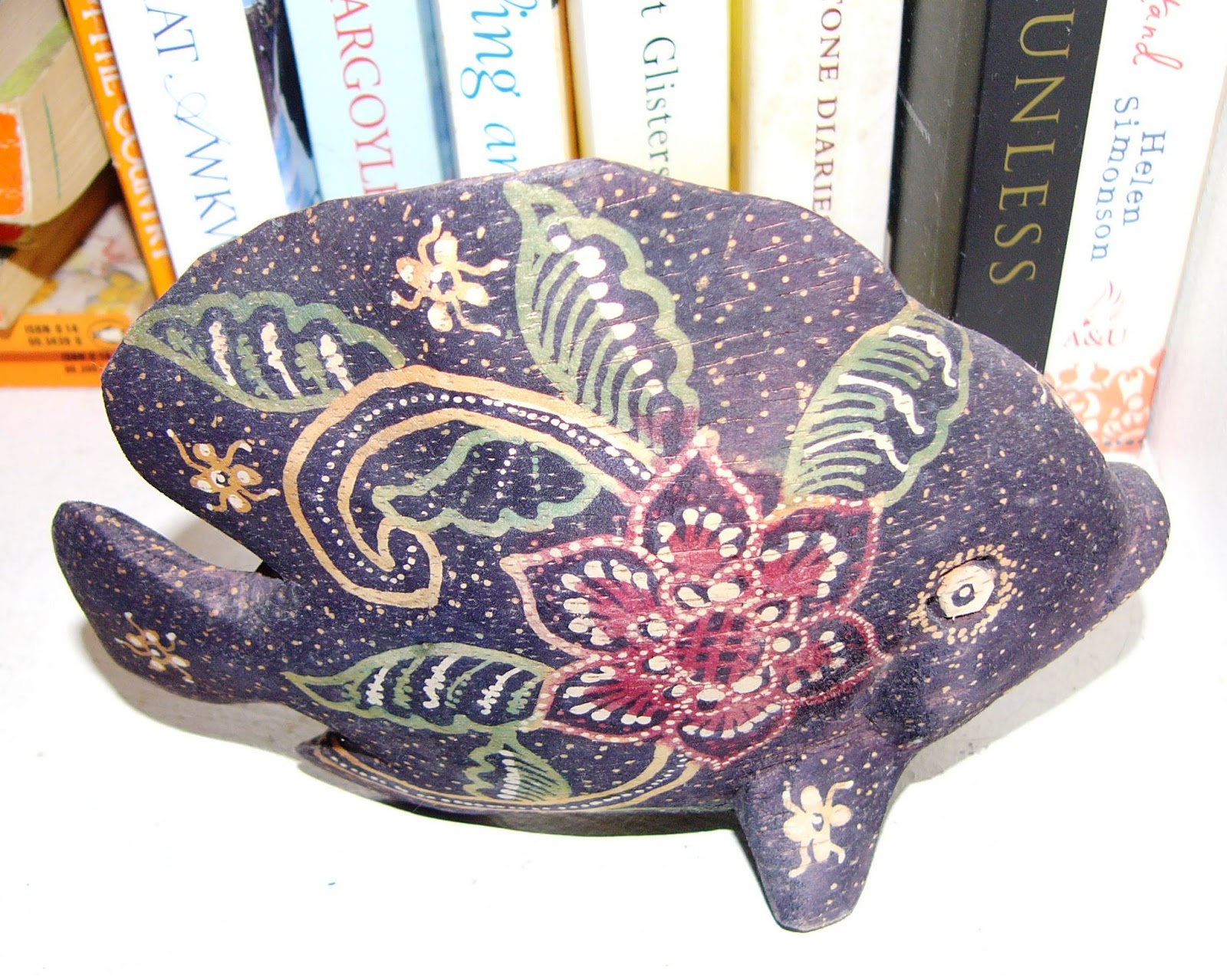 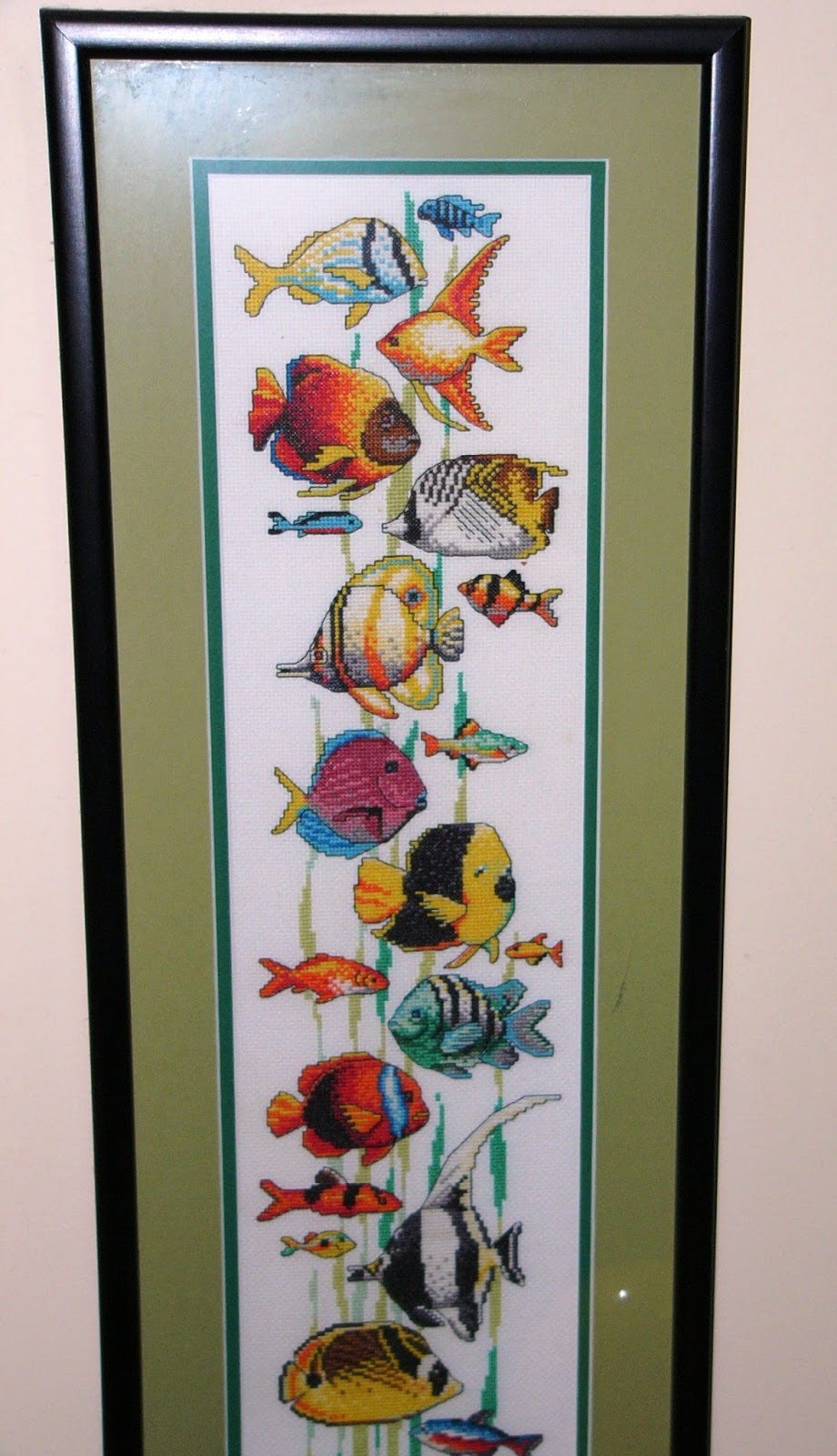 And for Dana, a frog. 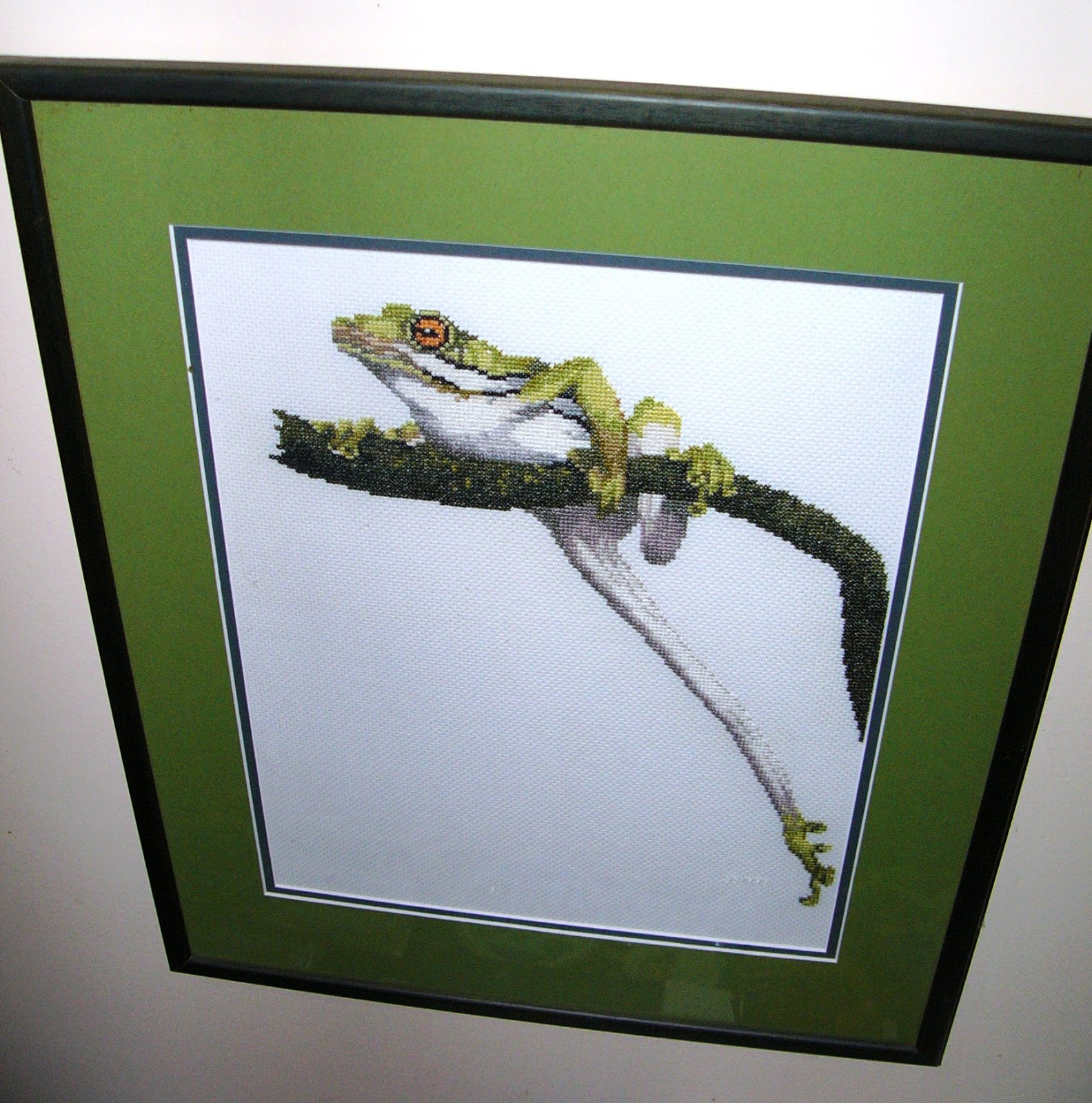