I usually run with a theme.  I am still struggling, but there are most definitely some bright lights this week.  Christmas is looming here, and my kangaroo fix this week brought some extra cheer with it.

The suburb in which we visit the roos 'does' Christmas with red bows on their street trees (and occasionally houses).  I think it is a totally charming way to express community spirit. 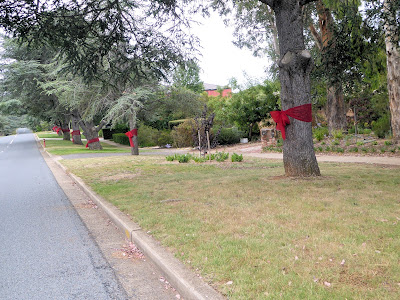 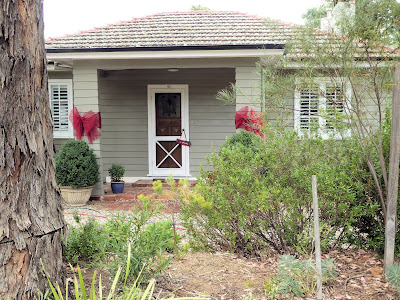 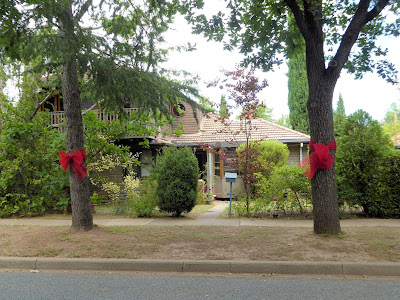 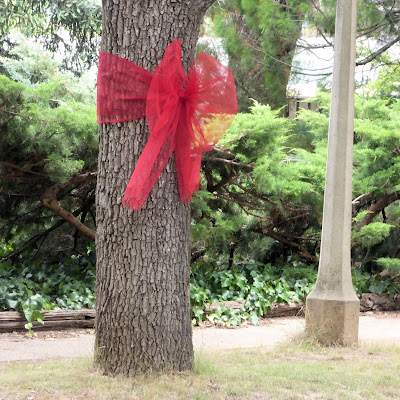 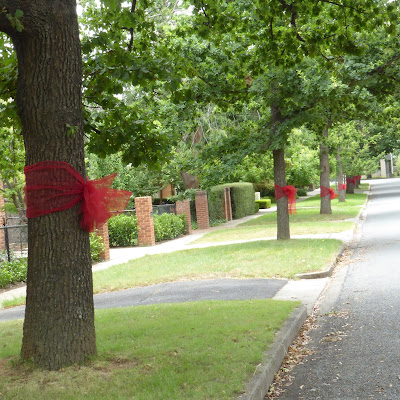 Our Governor General also lives in this suburb and we were told that he has decorated his front gates with the red bows and some of the trees in his garden.  I am not on his visiting list for some reason so this socially distanced shot of his home and grounds (photographed in Autumn) will have to suffice. 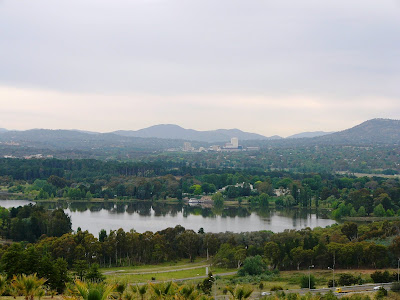 You didn't think you were going to get away with not seeing my roo fix did you?  My fix which was made even better by seeing this crimson rosella happily munching on grass seeds. 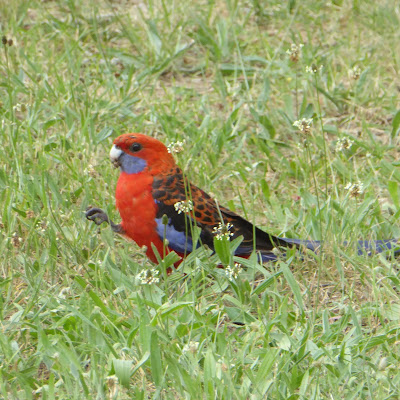 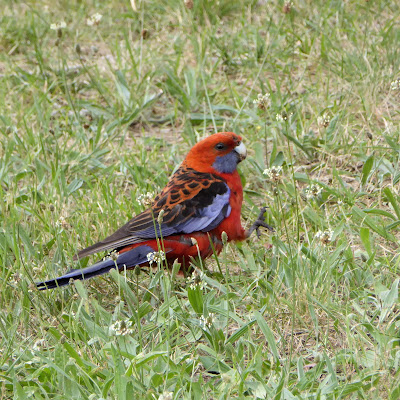 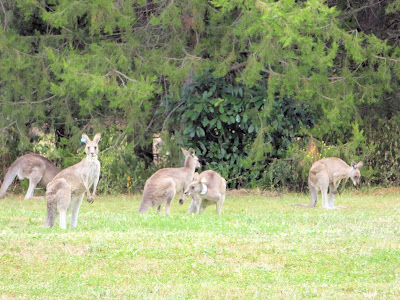 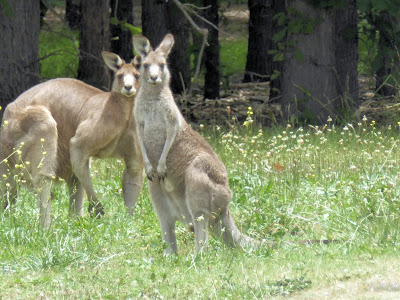 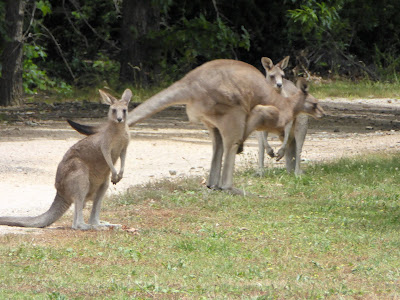 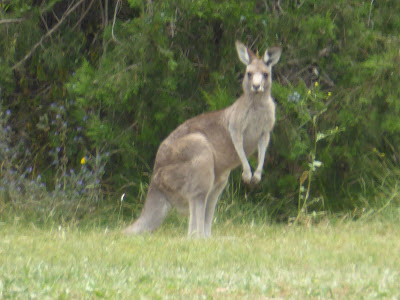 Continuing the Christmas theme, for many years now I have made Christmas cakes in various sizes as gifts for family and friends.
I also give them to the paid staff at Lifeline in appreciation of the incredible work (for minimal wages) that they do.  However it has become more complicated in recent years.  Some of the staff receive tiny cakes, some don't like fruitcake or cannot eat it.  They get shortbread instead.  And for the last few years a staff member with significant dietary issues gets gluten free, dairy free, refined sugar free brownies.  The other bag is filled with donations to the Early Morning Centre a much needed service supporting those who are homeless or at risk of becoming homeless.
I took them in when I did a shift last week.  A shift which forcibly reminded me that Christmas isn't the happiest time of year for far too many people.  I wept with our callers.  I wept for our callers.  And fully expect to do so again this week. 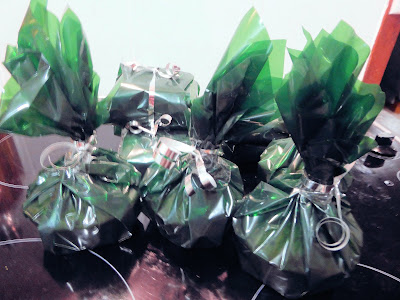 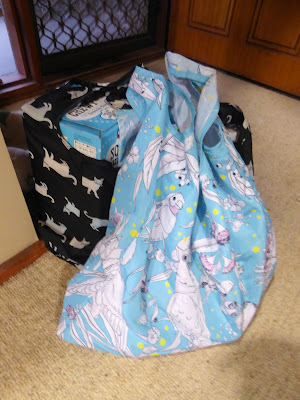 This time of year is packed with celebrations for a number of religions and cultures.  Whatever and however you celebrate (or don't) I hope that you find health and happiness.  And a generous sprinkling of love and laughter.
And a sad postscript.  Jo Wake slipped away from the world on Wednesday of last week.  I am richer for having known her (virtually) and diminished by her death.  Her husband Matt is in care - and my thoughts go out to him, and to everyone who knew her.
Posted by Elephant's Child at 03:15