I usually run with a theme. You might remember about two weeks ago I said there was nothing much blooming in the garden.  I turned around last week and realised how wrong I was.  There are lots and lots of lilies out - and more coming out each day. 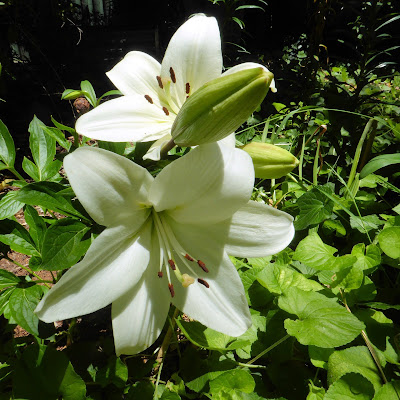 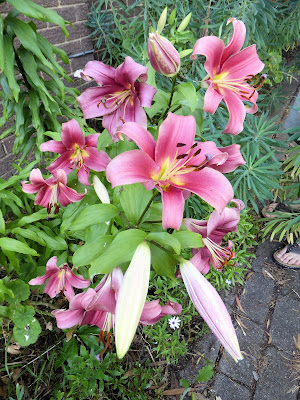 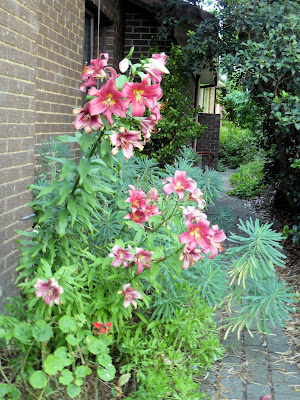 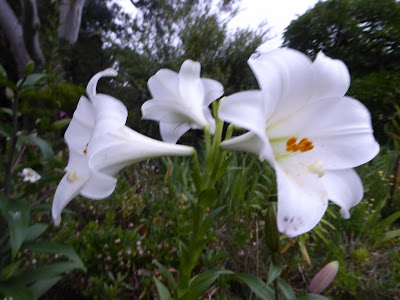 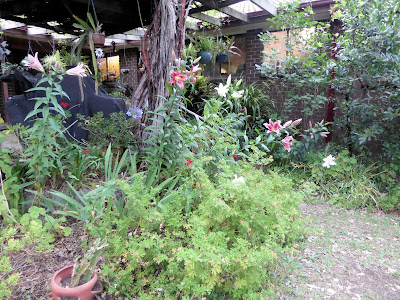 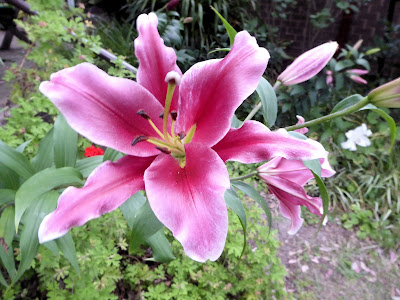 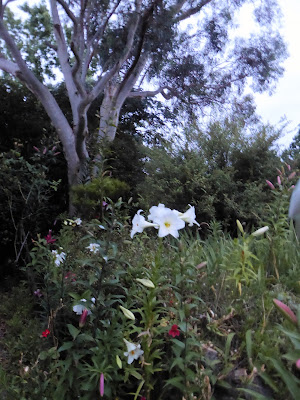 Those white ones glow in the very early morning light don't they? 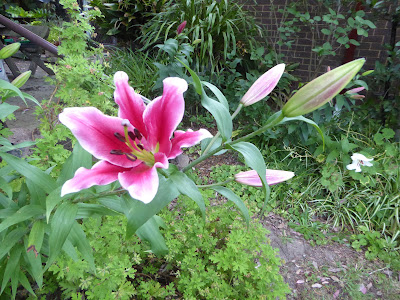 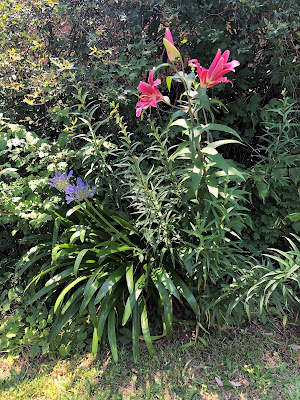 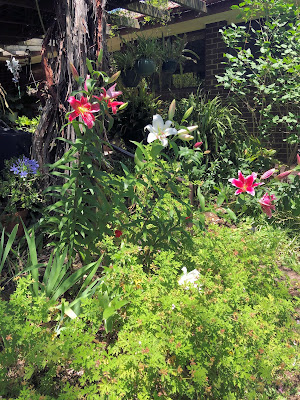 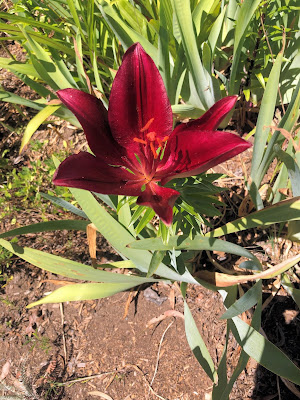 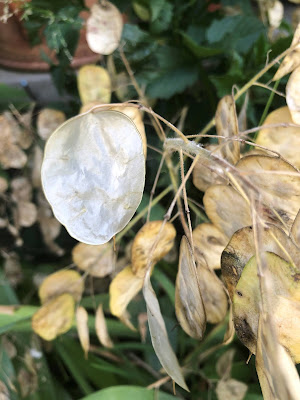 The honesty seed pods are starting to peel away to reveal the 'silver dollar' within. 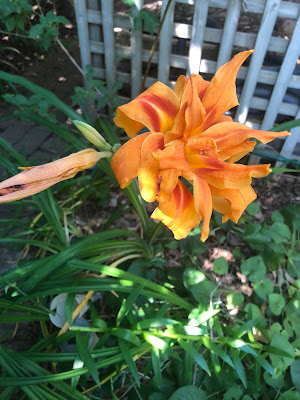 And some corellas for those of you who don't share my obsession with the garden. 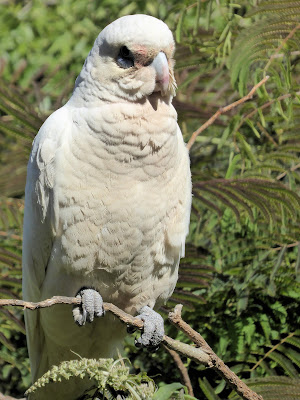 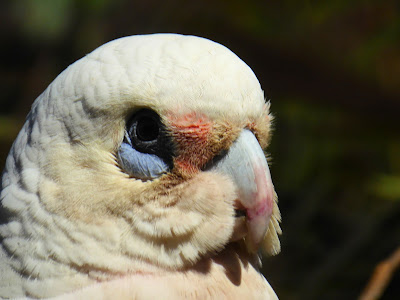 And the gentle light of a soft and welcoming dawn. 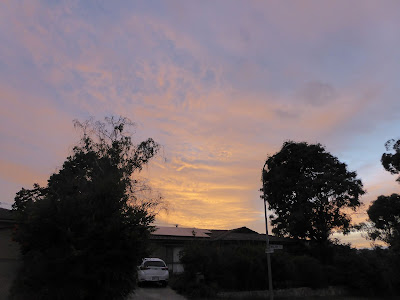 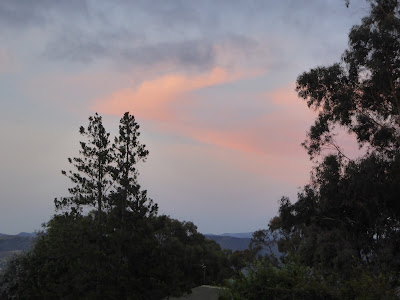 Email ThisBlogThis!Share to TwitterShare to FacebookShare to Pinterest
Labels: back in the garden, corellas, dawn, Sunday Selections.