Like River I generally run with a theme.  Just a couple of photos today.  This butterfly was being buffetted around by our wind - but is very, very beautiful.  And I hope All Consuming drops by, because I know she has a weakness for them.

I am pretty certain that this is an Orchard Butterfly, not popular with  Citrus farmers because the diet of the larvae includes cultivated citrus trees.  Another 'fact' which I found amazing is that the males can be territorial and will chase anything black and white that enters their territory - including magpies!!! 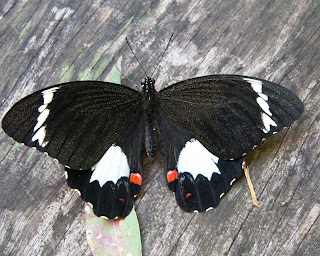 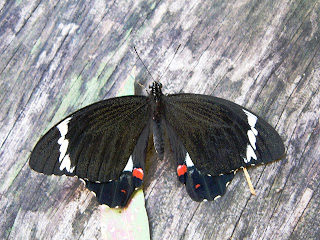 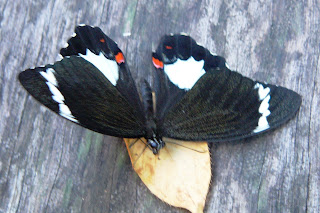 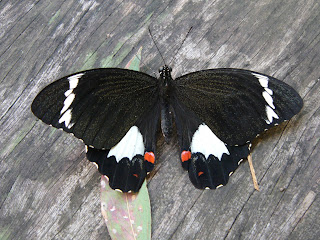 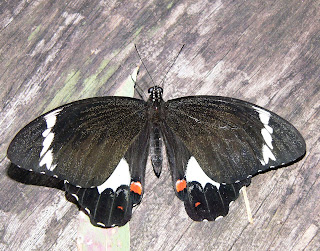