Like River, I generally run with a theme.   I am returning to an on-going obsession this week.  Yes, birds.  Corellas.  Again.  I spend a LOT of time each day watching the birds.  And sweeping up after them too.
As always, click to embiggen.  I do love their eyeshadow.  They wear that colour better than most people. 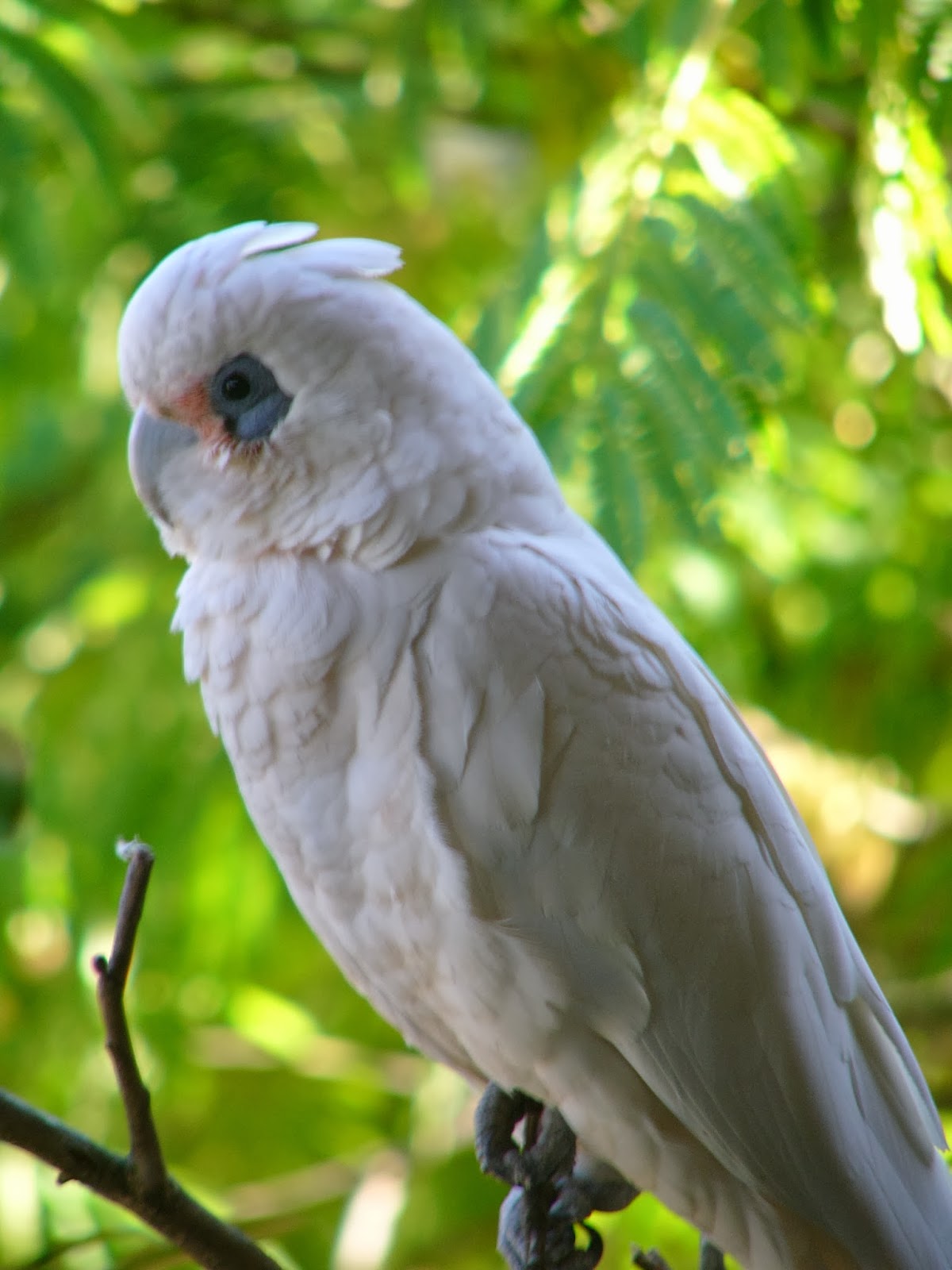 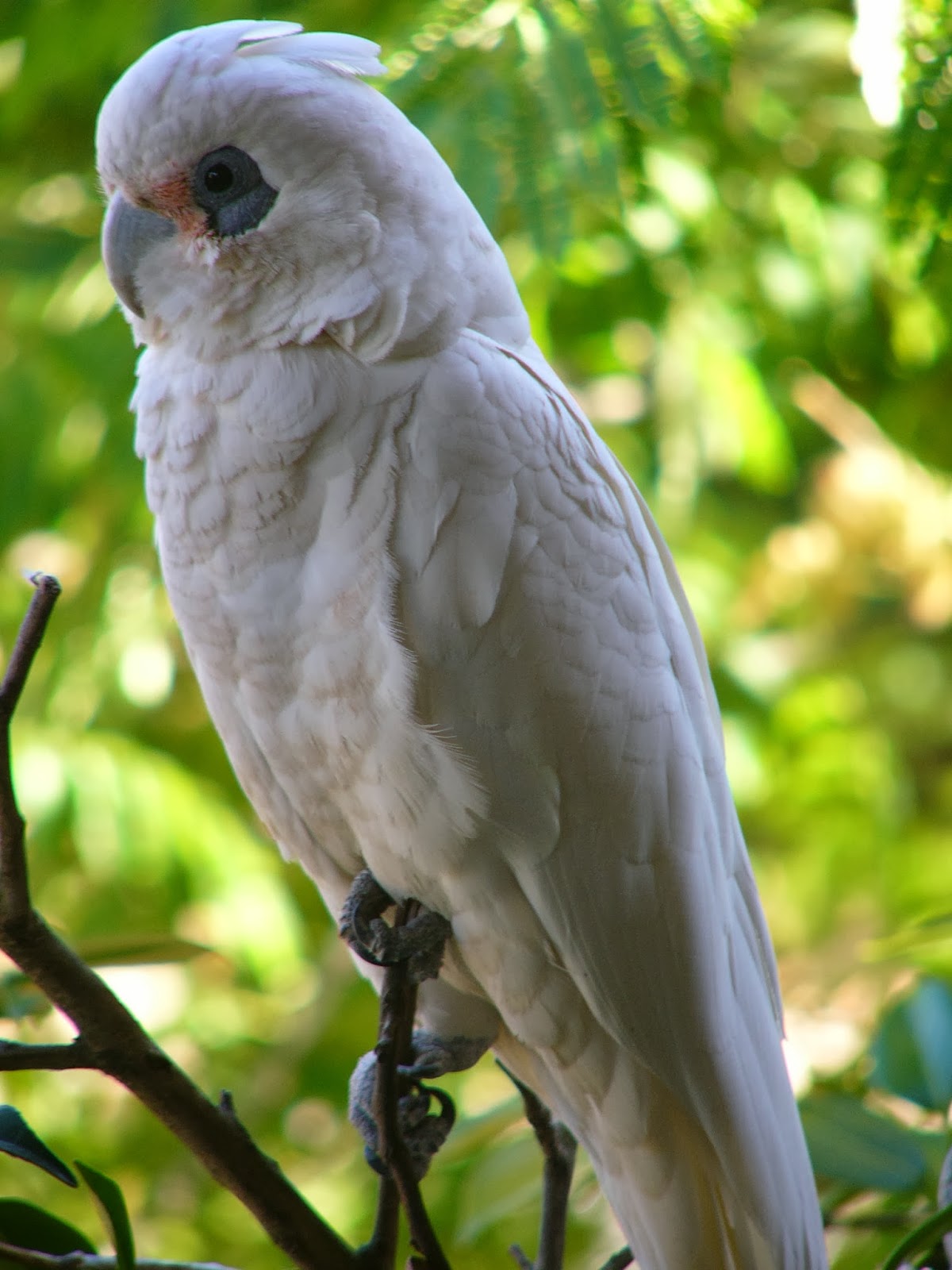 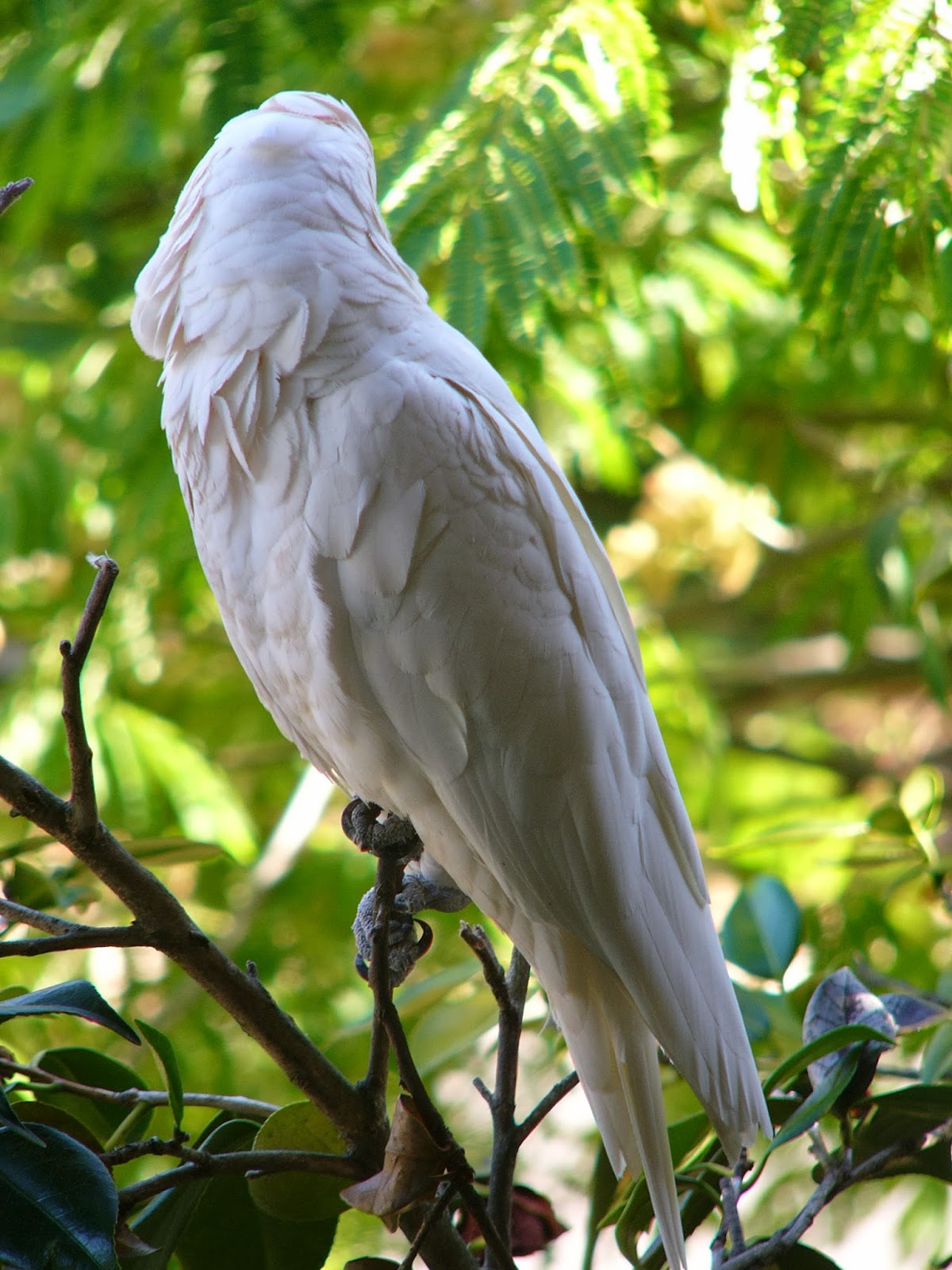 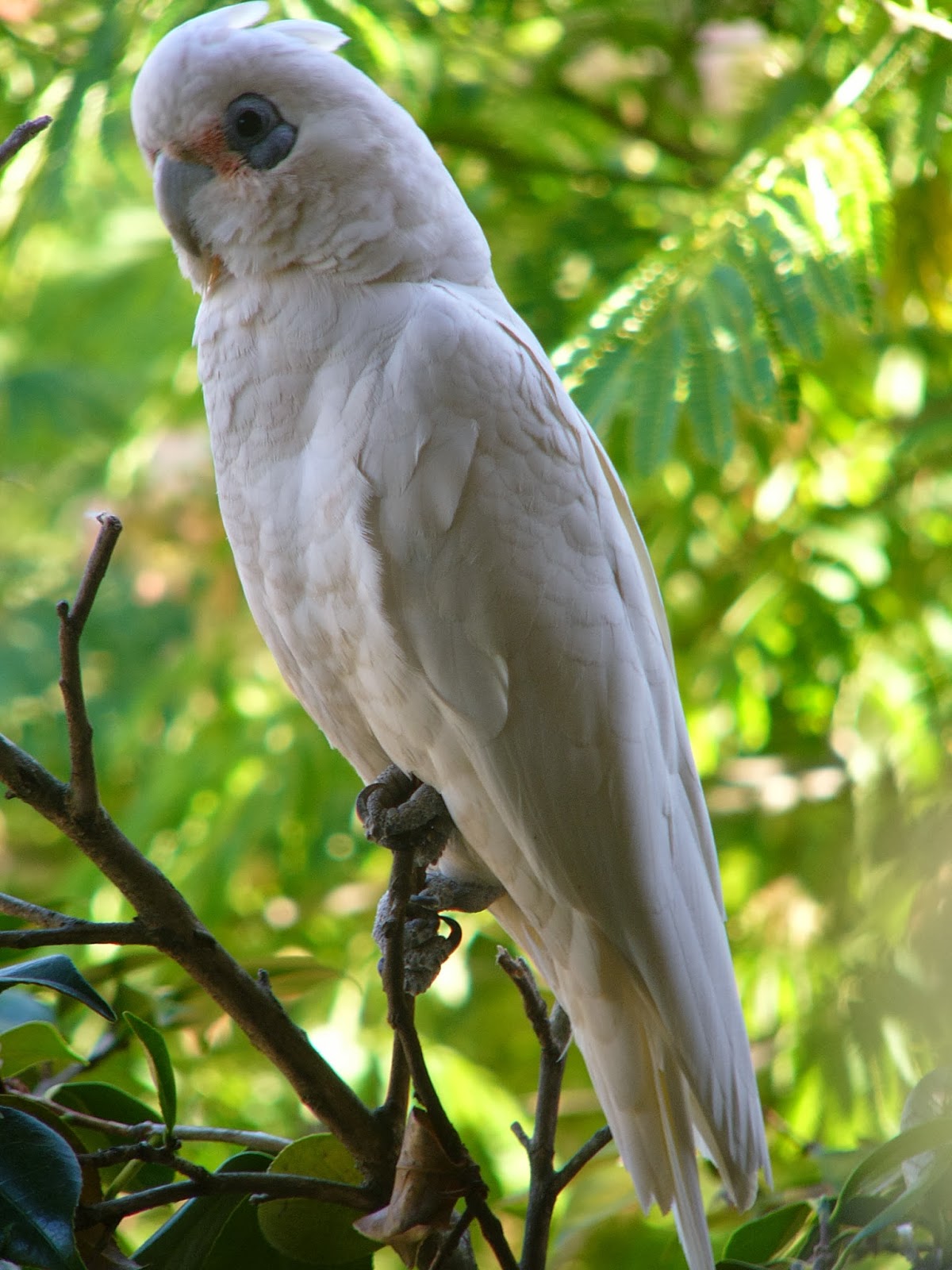 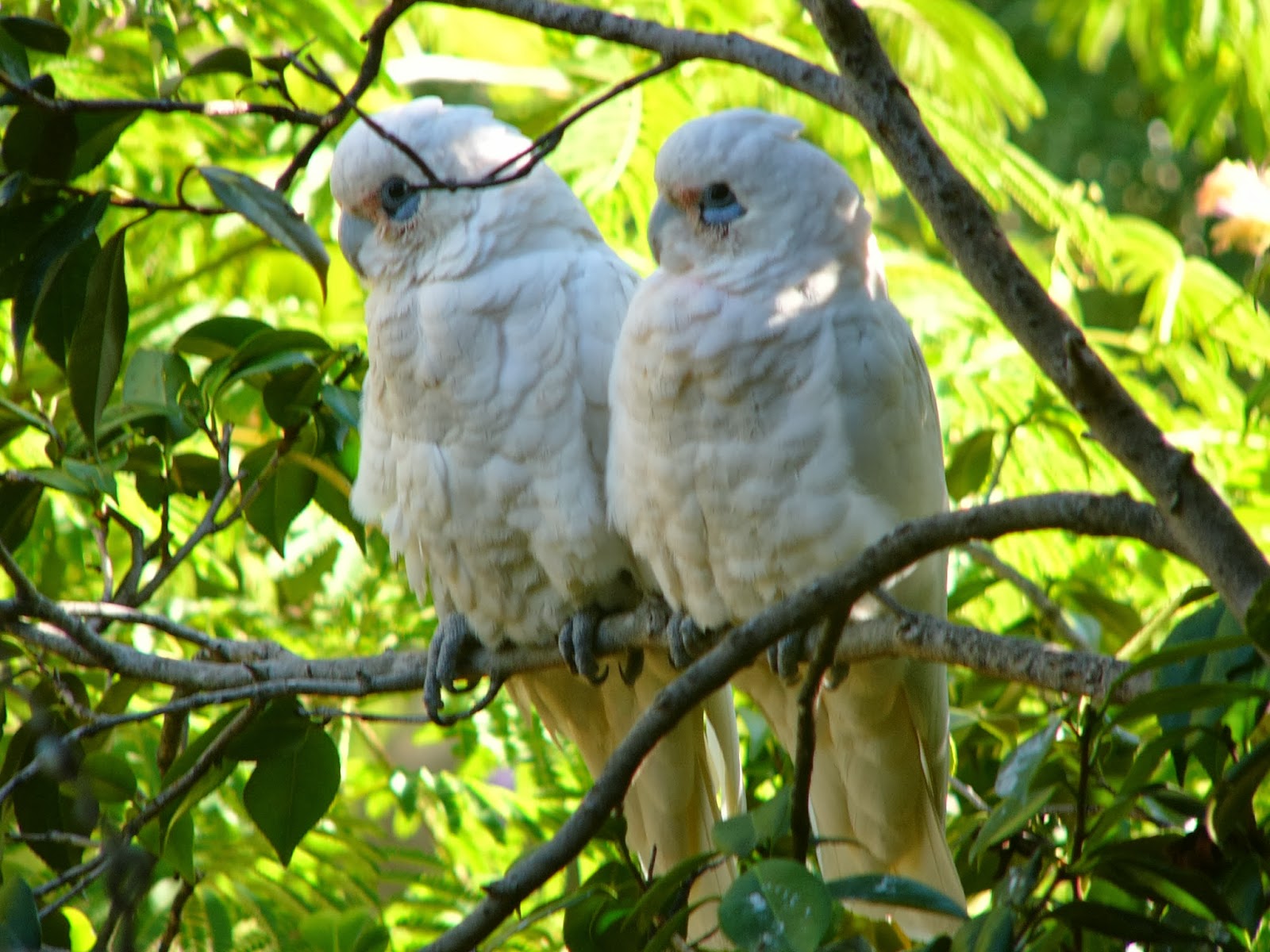 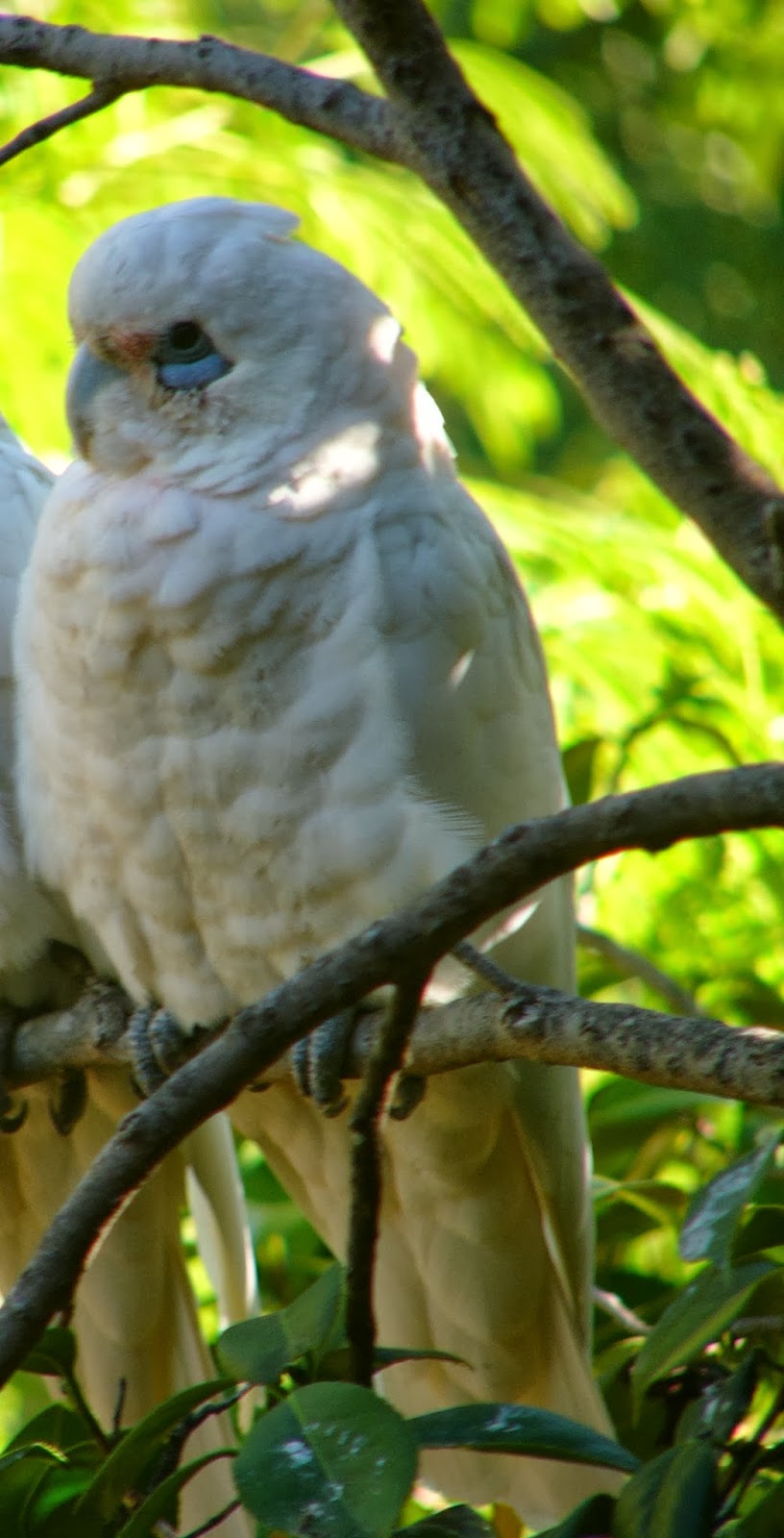