Like River, I generally run with a theme.  Our weather (finally) cooled down yesterday evening, after yet another day where it was tipping 40.  It is still hotter than I like (though all of summer is hotter than I like) but much, much better.  And I so hope that the bushfires are brought completely under control.

While sweltering, as well as Antarctica photos I drooled over these ones of the Iguazu Falls on the border of Argentina and Brazil.  I saw them after I went to Antarctica - and loved them.  Mind you, while it looks cool and refreshing there it wasn't.  The temperatures were high and the humidity hovered between 95 and 98 per cent.  Vile.

Just the same, they were beautiful.  And do look cool and refreshing. 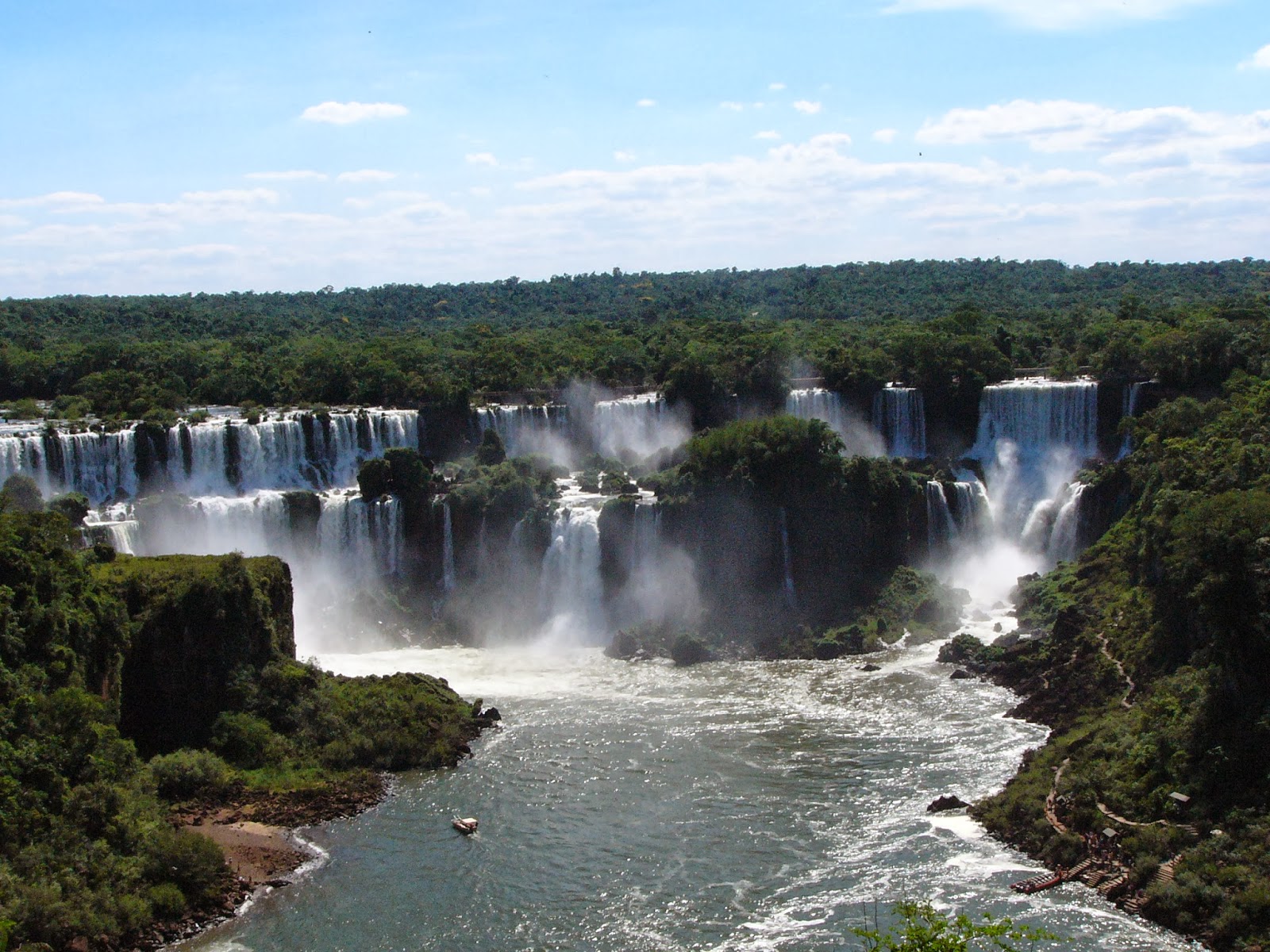 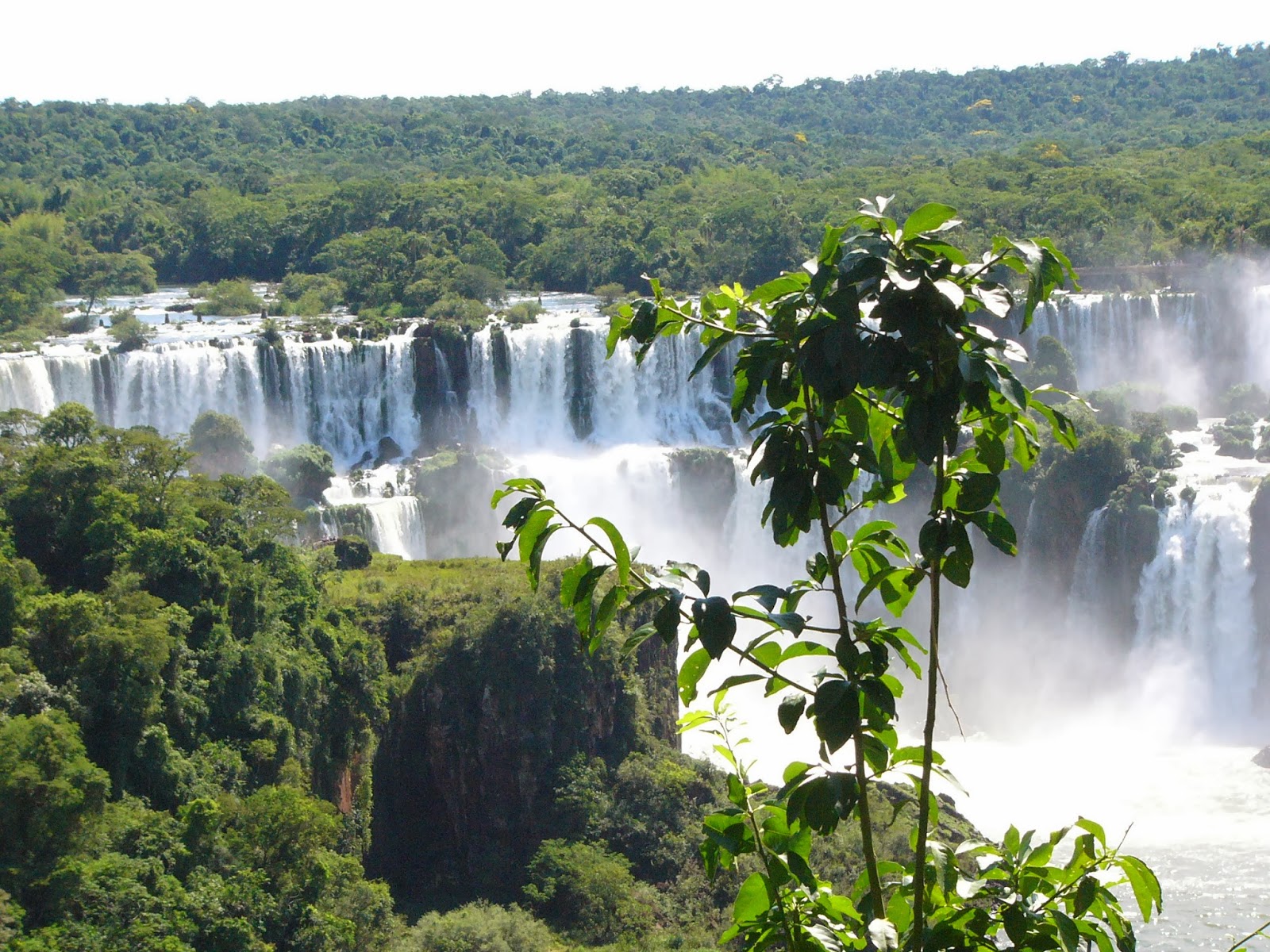 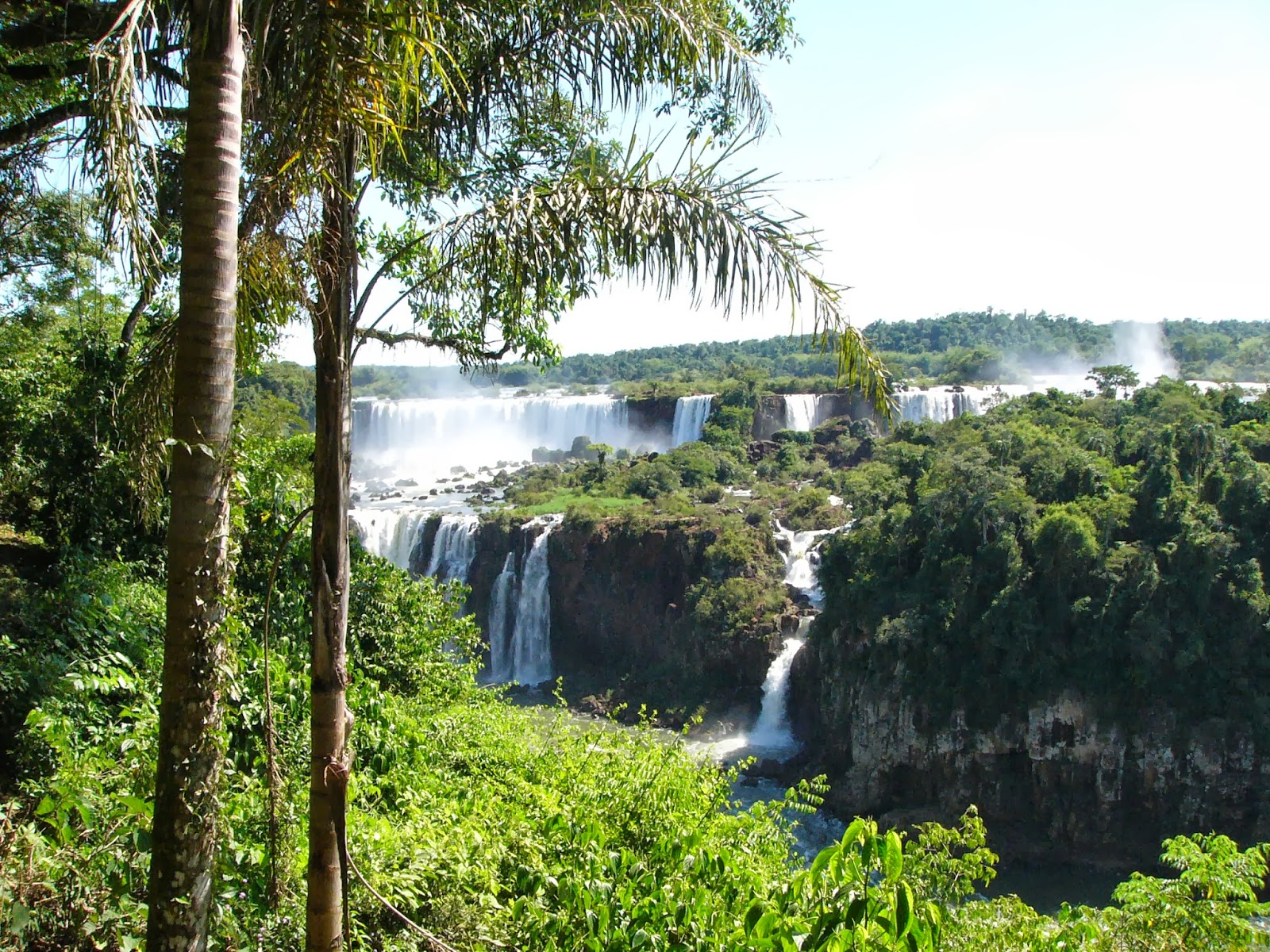 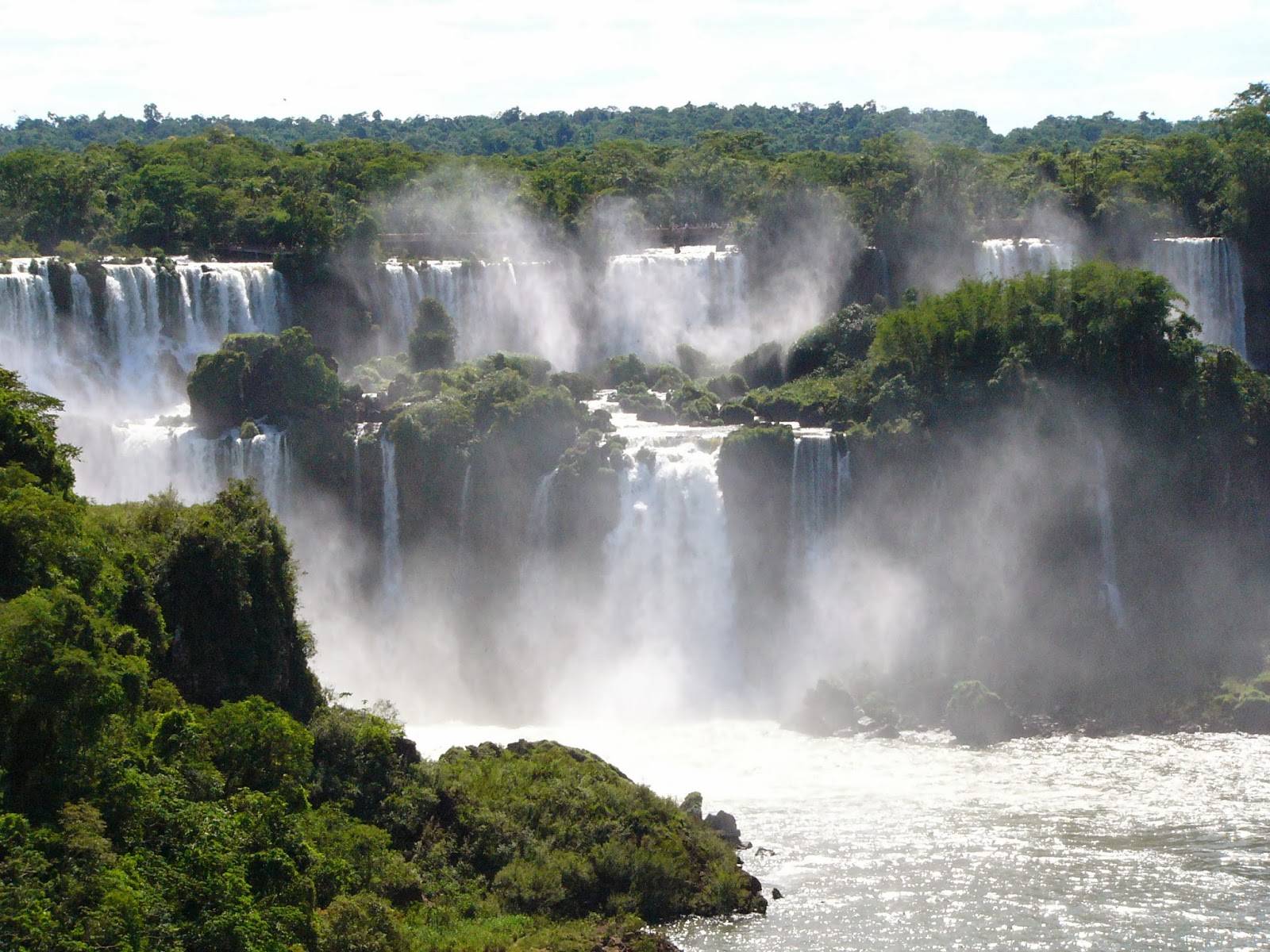 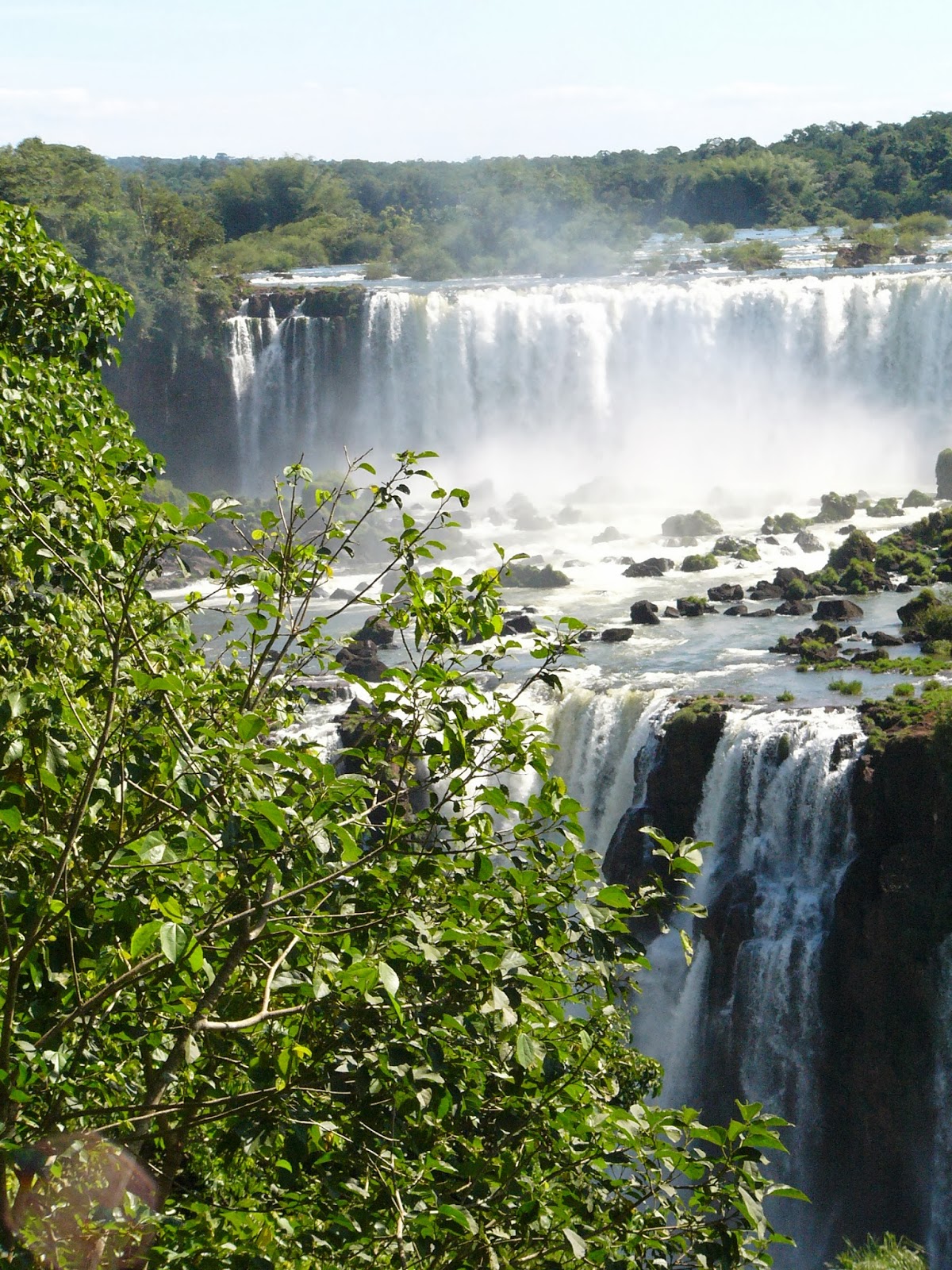 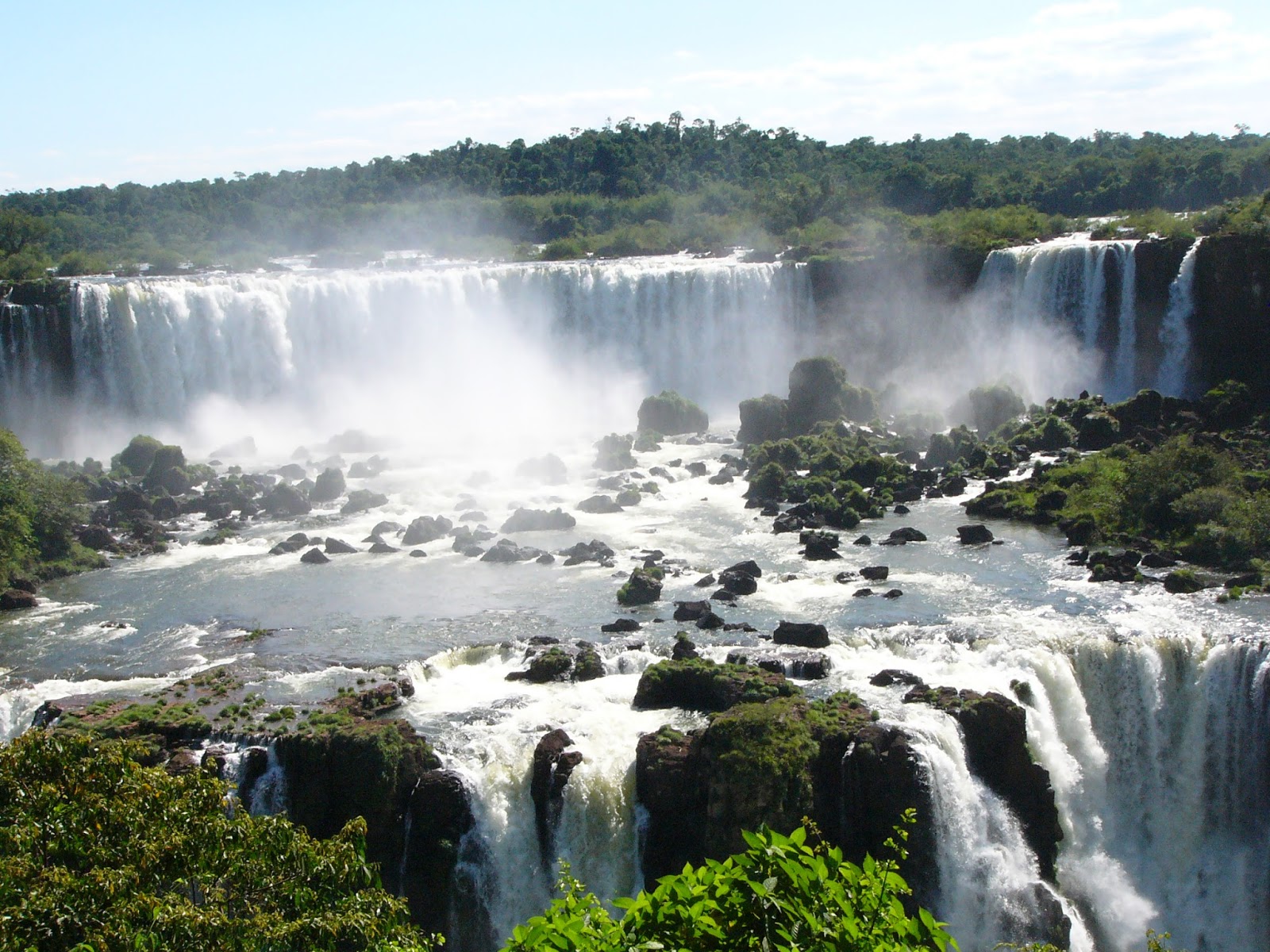 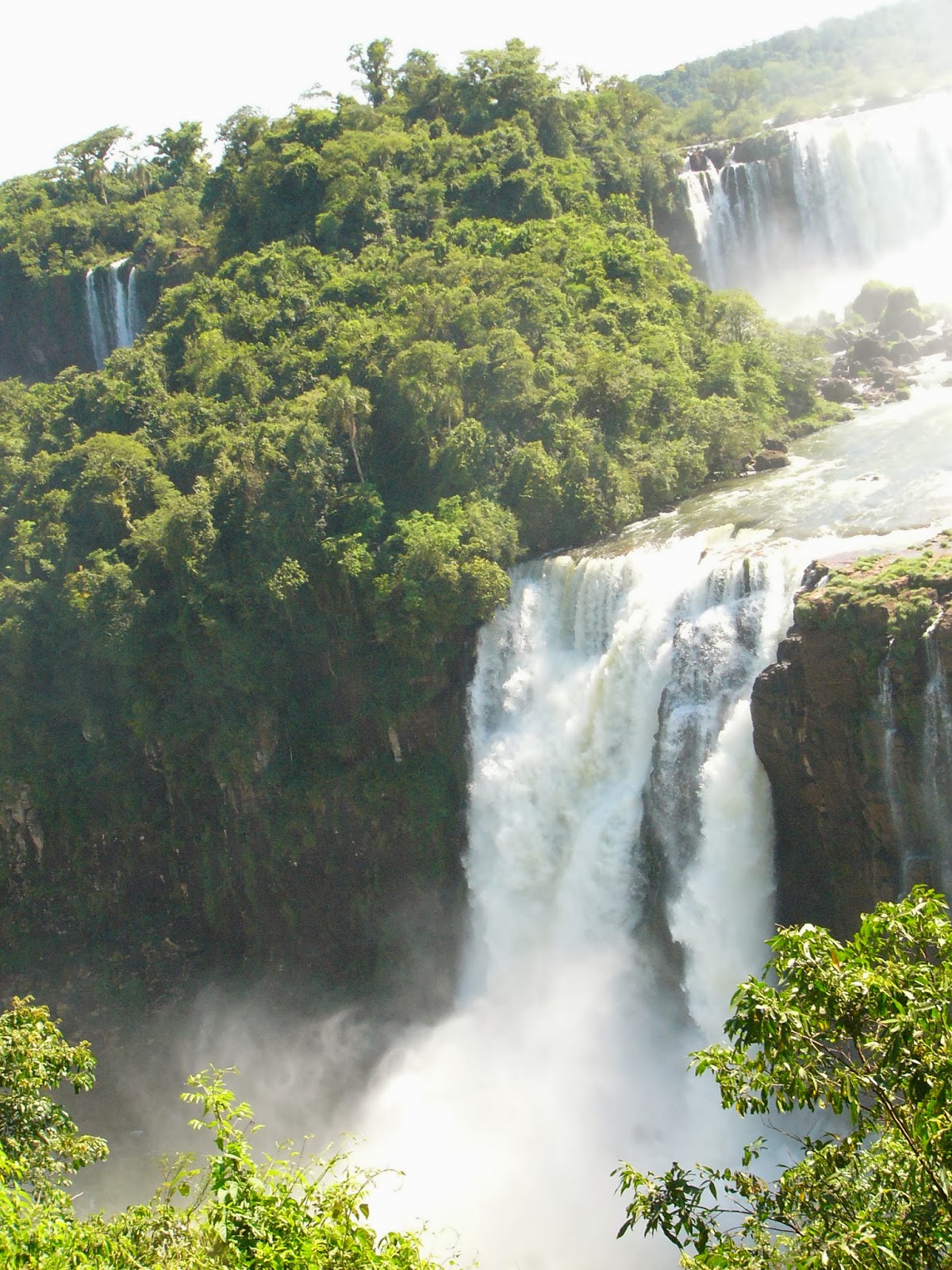 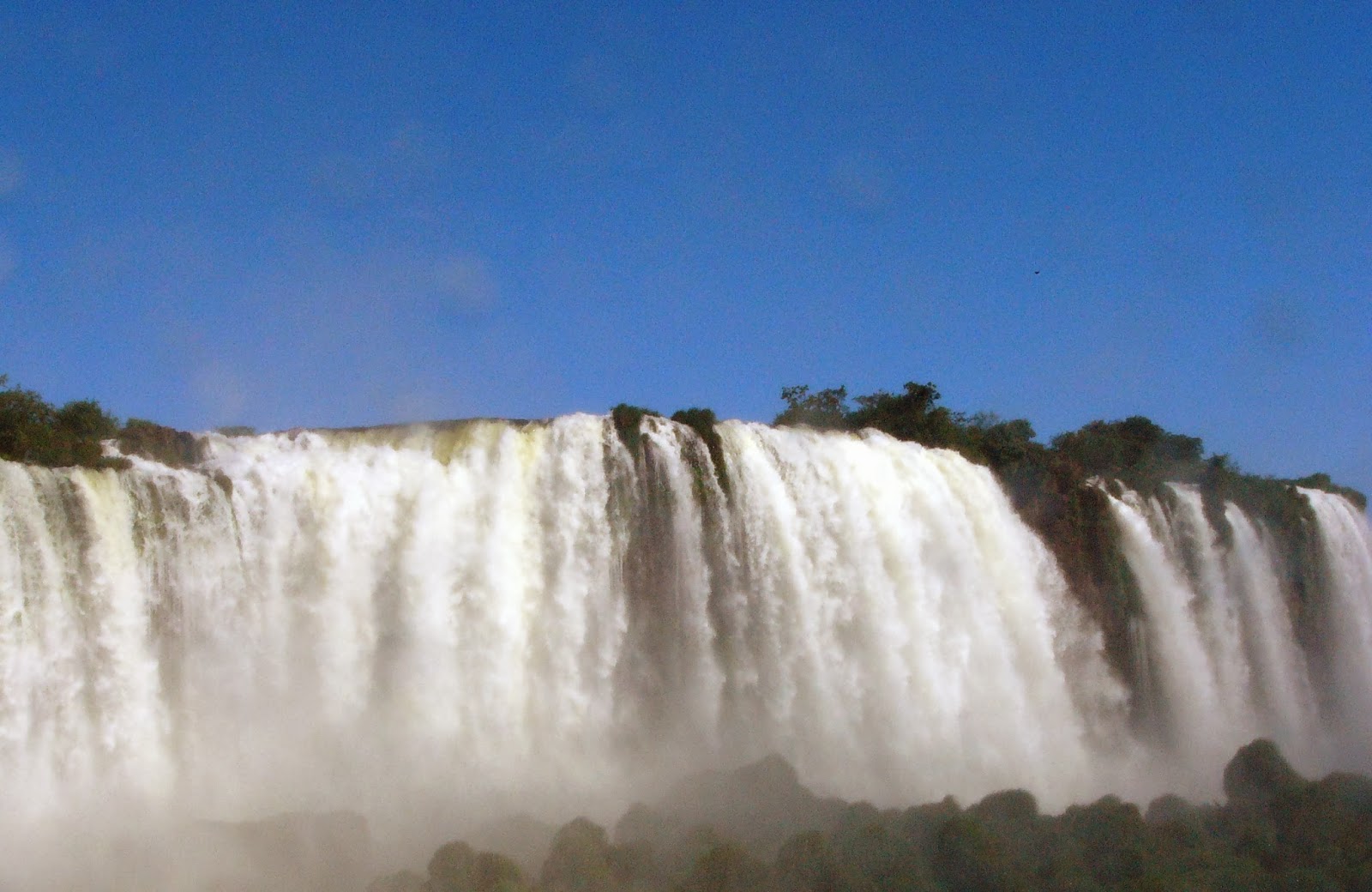 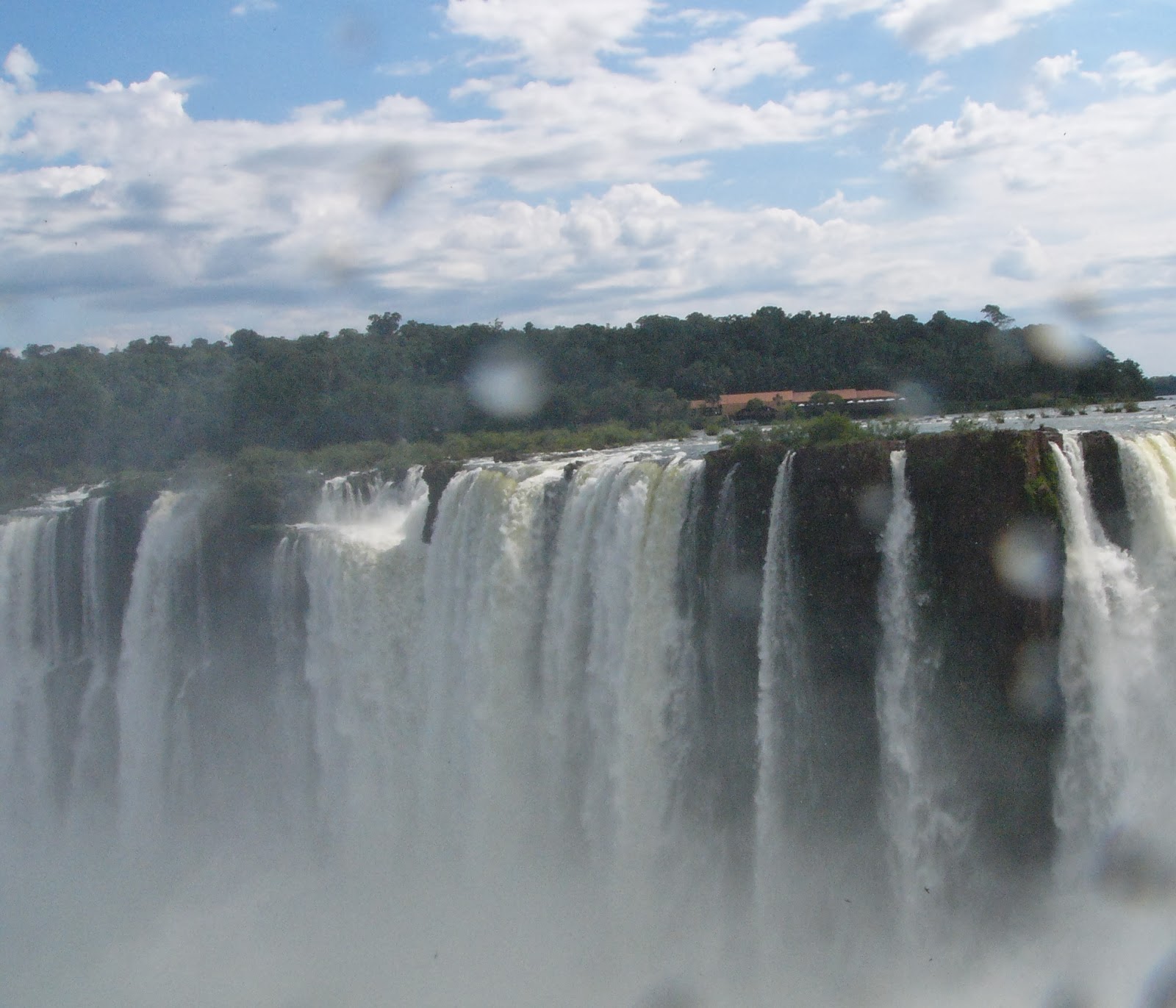 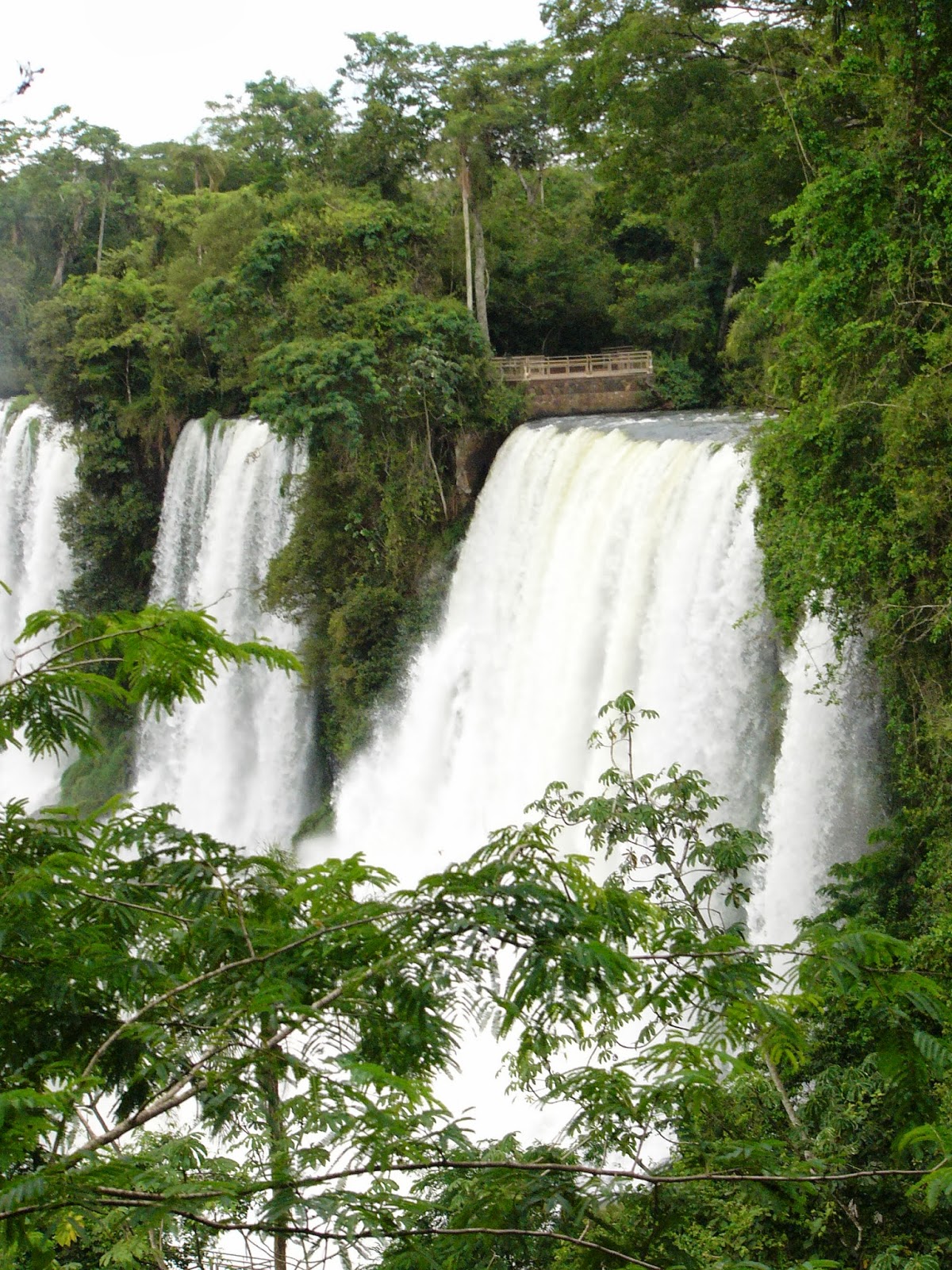 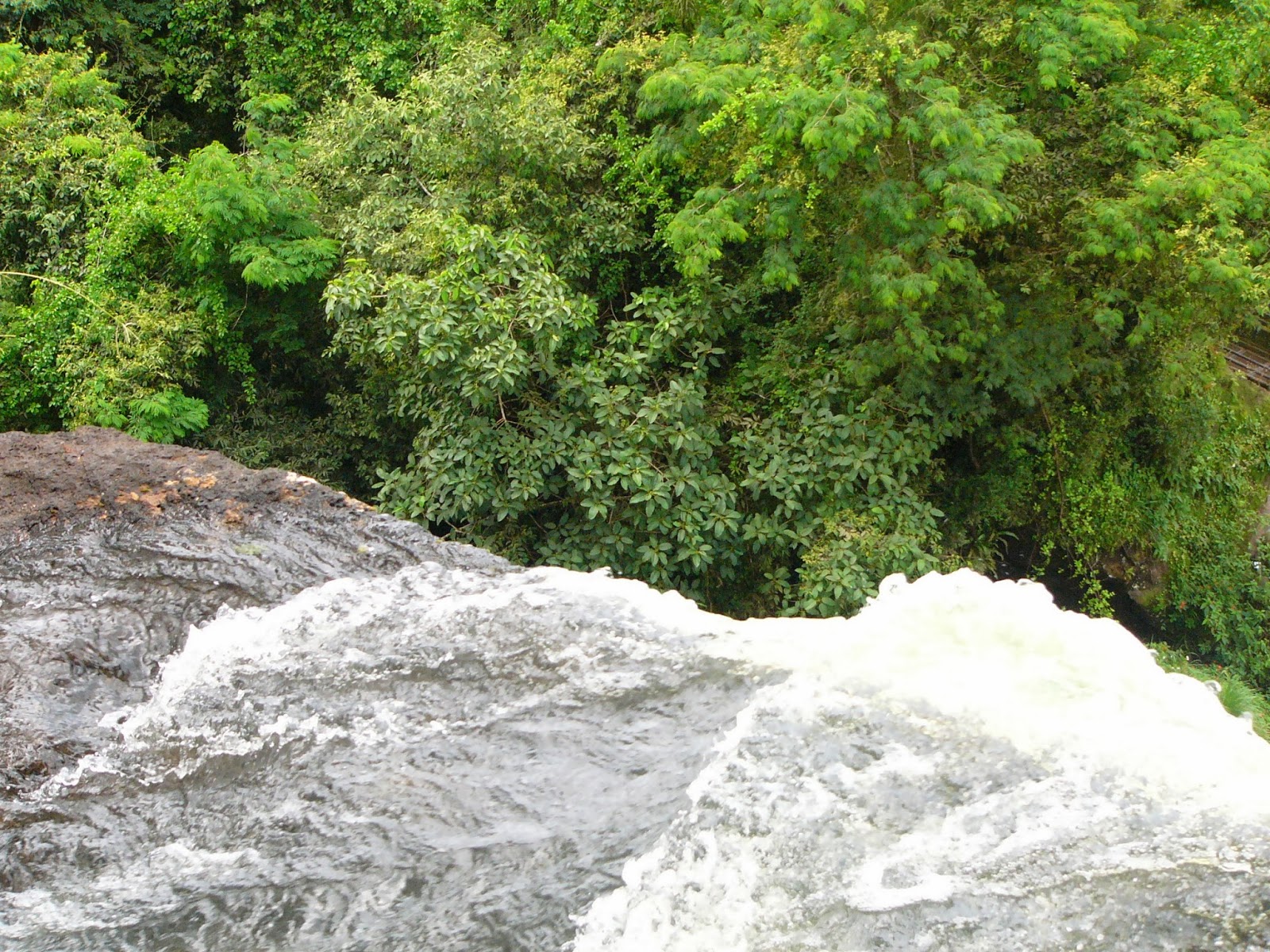 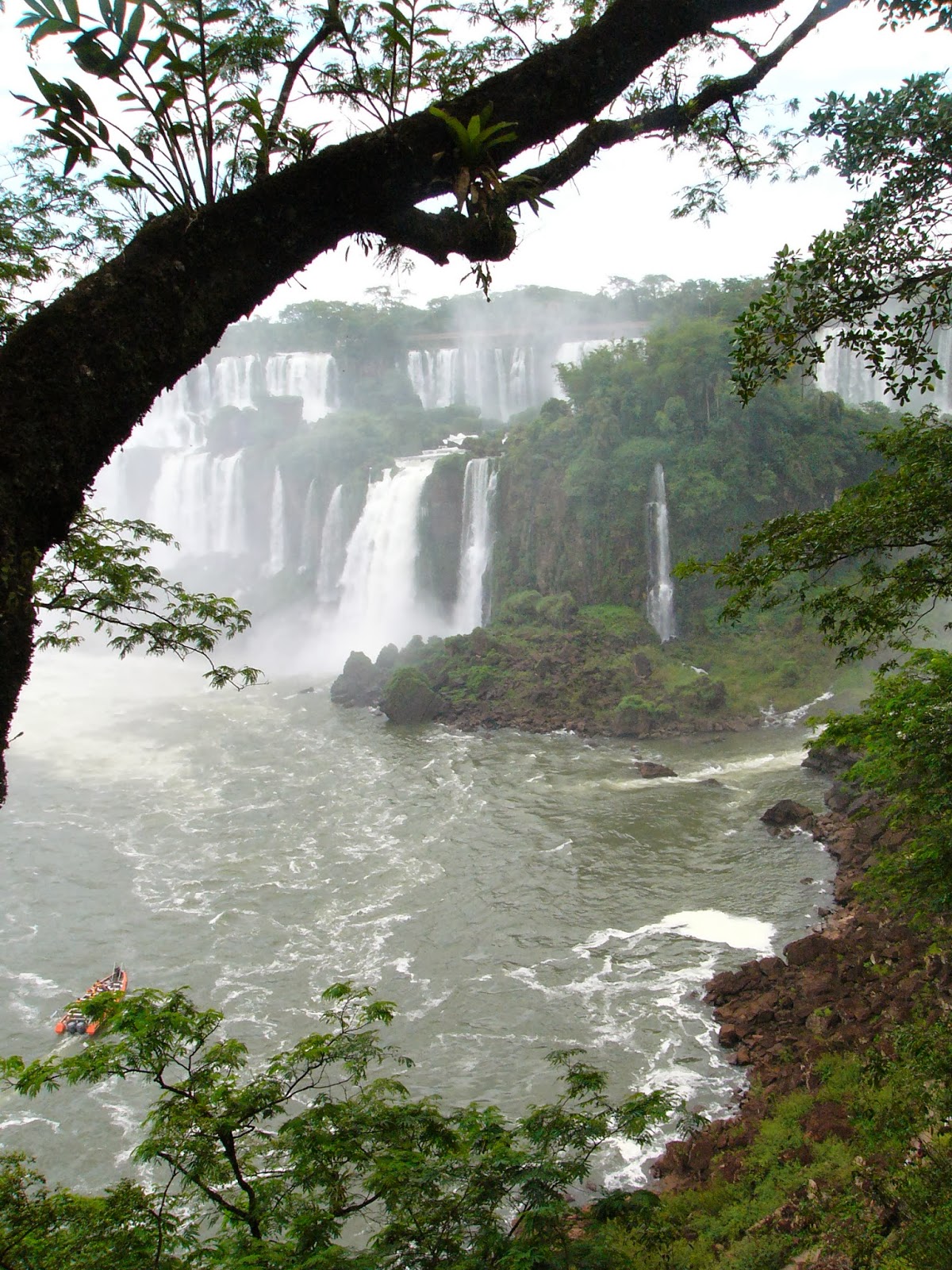 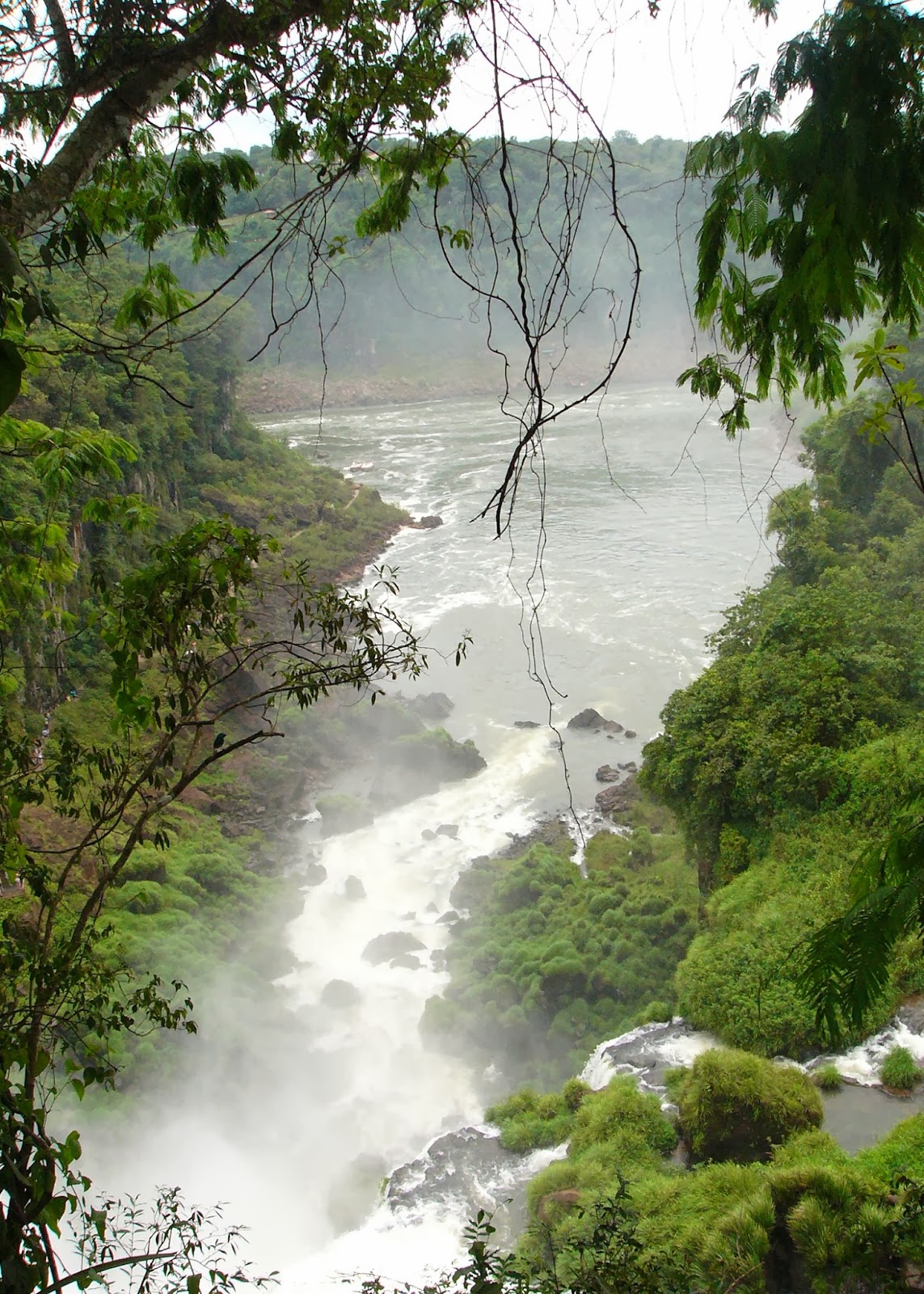 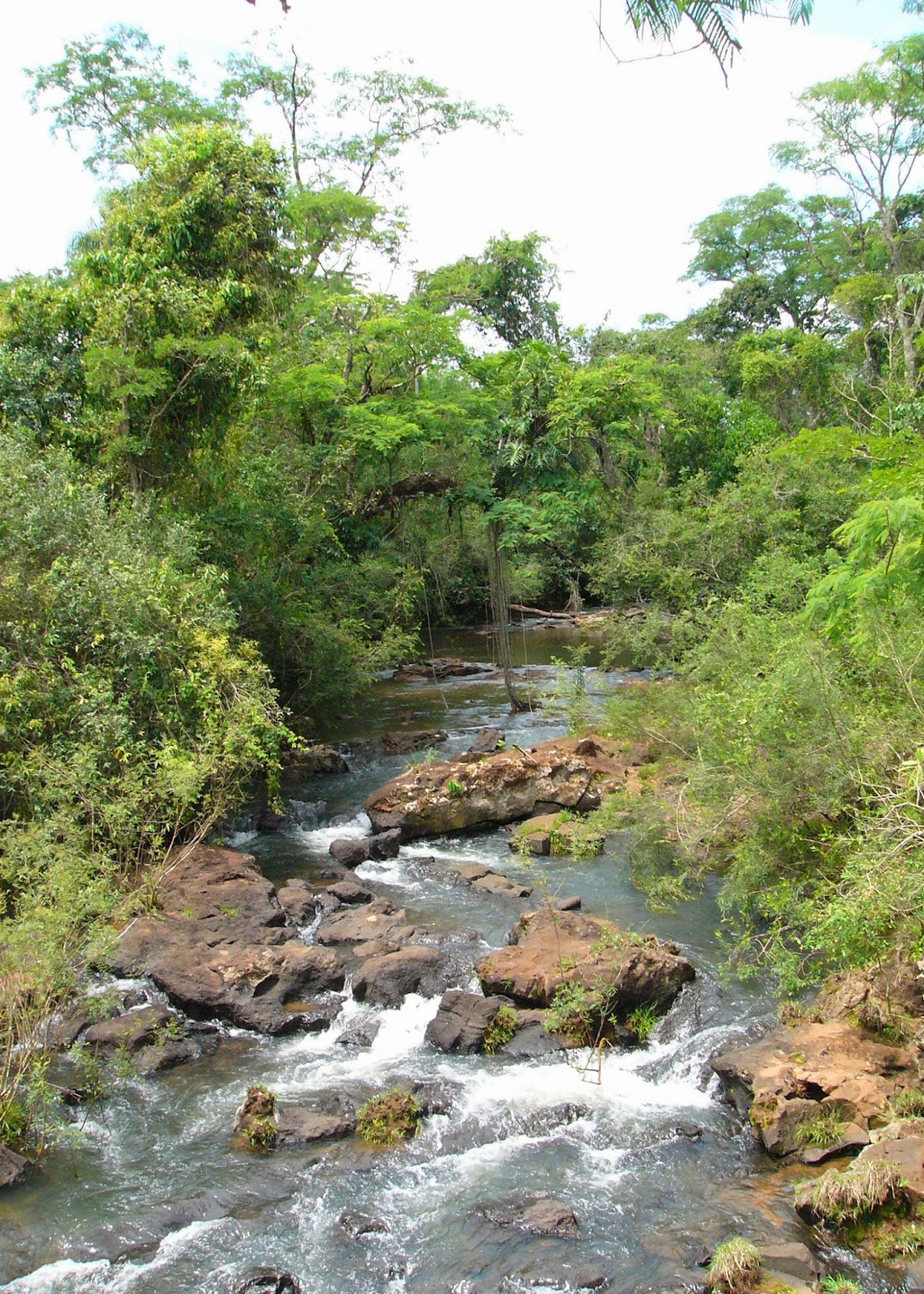