Like River I usually run with a theme.  This week has been busy, though saying that, I don't quite know what made it so busy.  I seemed to be constantly on the go, but don't have a lot to show for it.

So I am returning to my birdy obsession this week.   As always, click to embiggen. 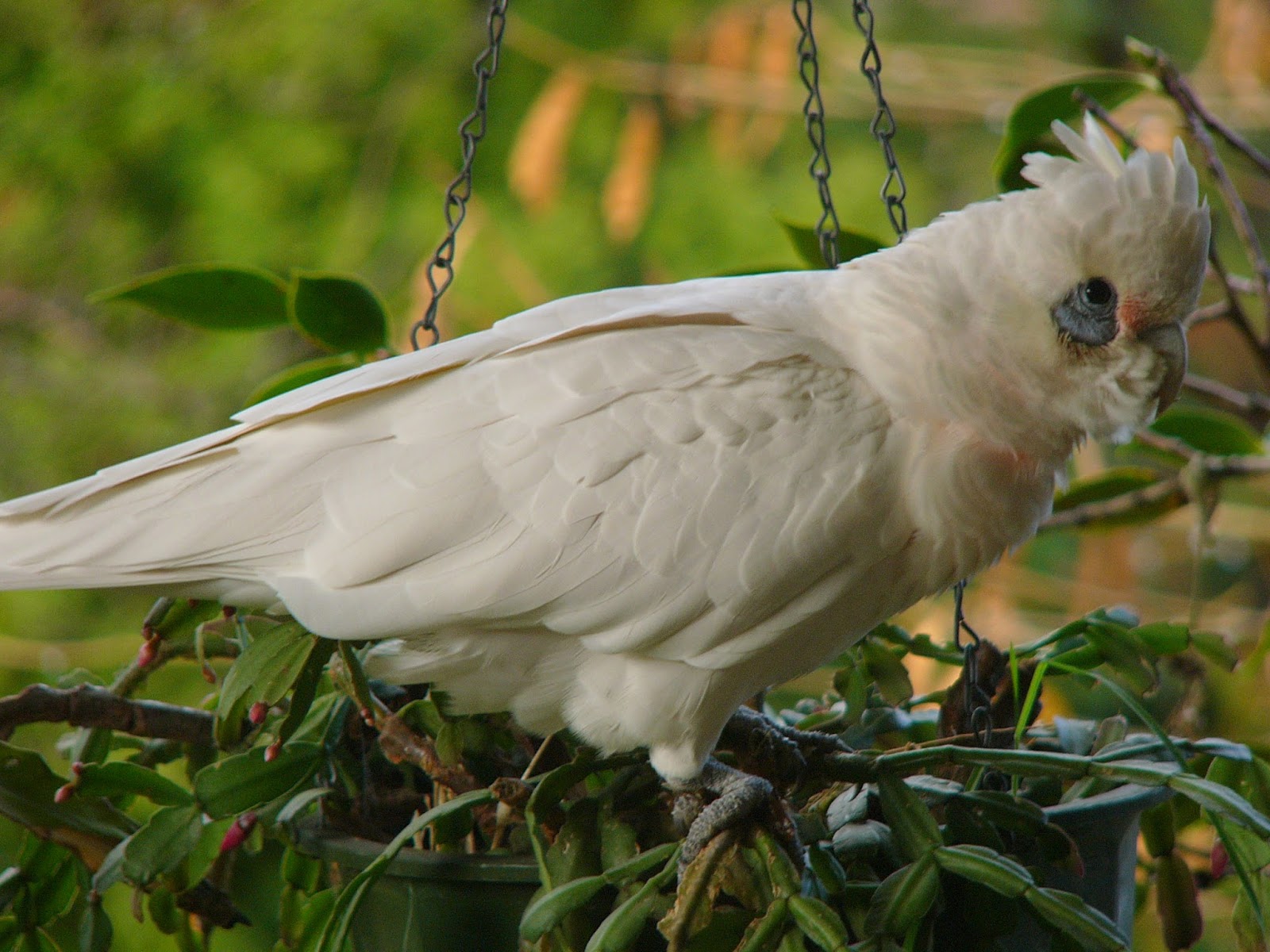 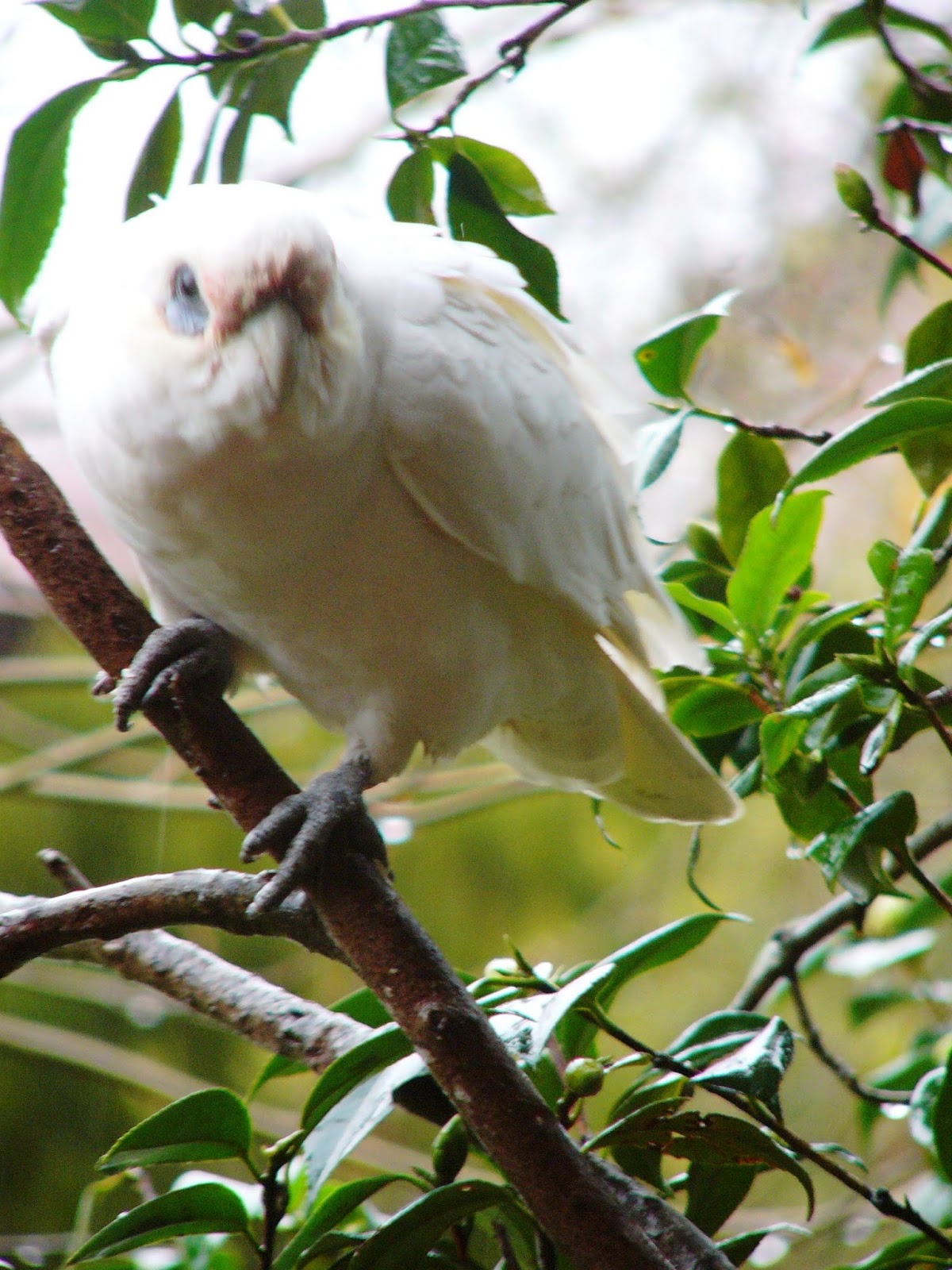 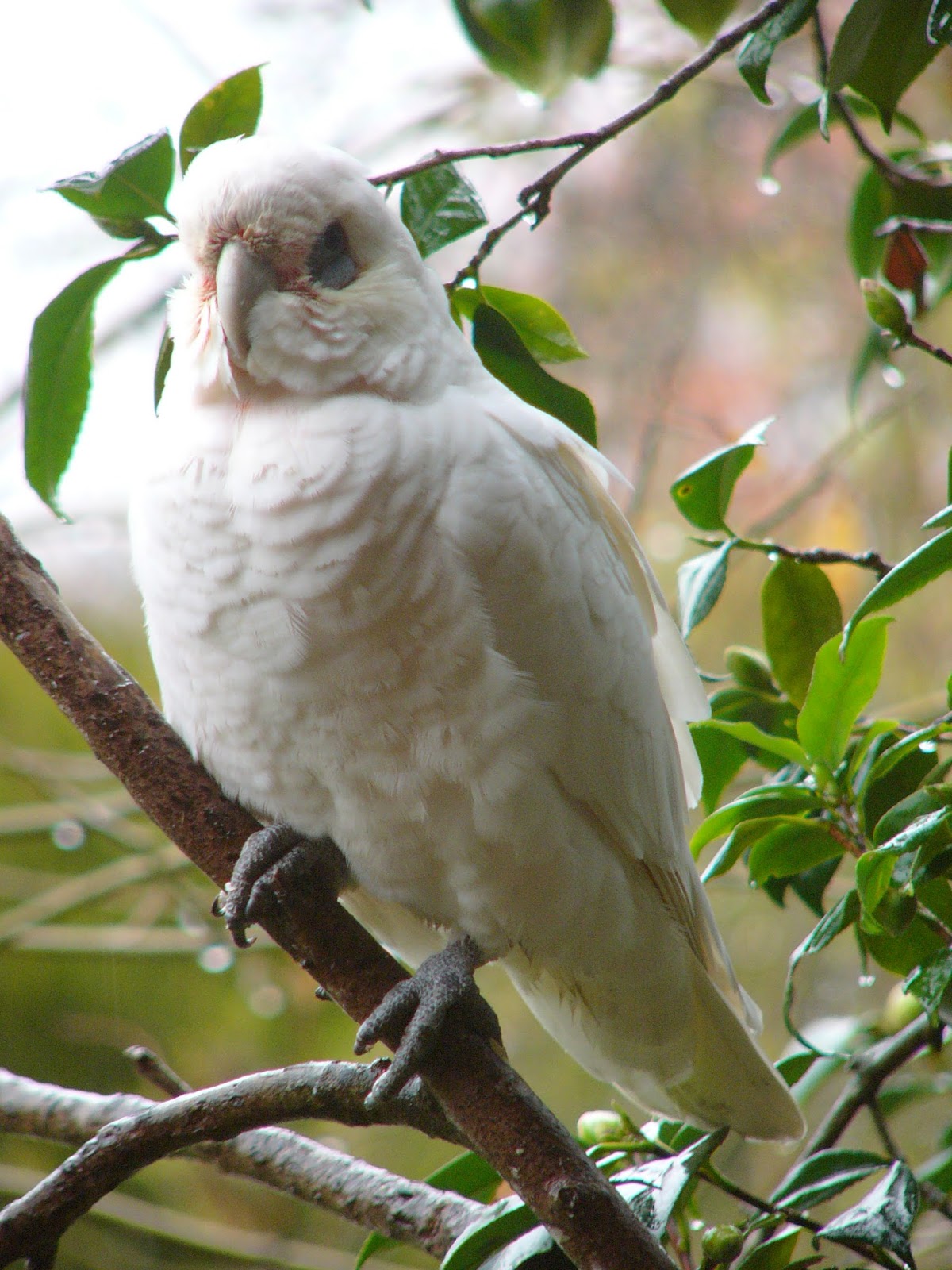 Then, on a chilly foggy morning the first of the King Parrots came to visit.  They have been away in the hills over summer, bringing up their families.  I hope we see many, many more of them.   This is a female - the male King Parrot has an orange head - and an orange tinge to its beak. 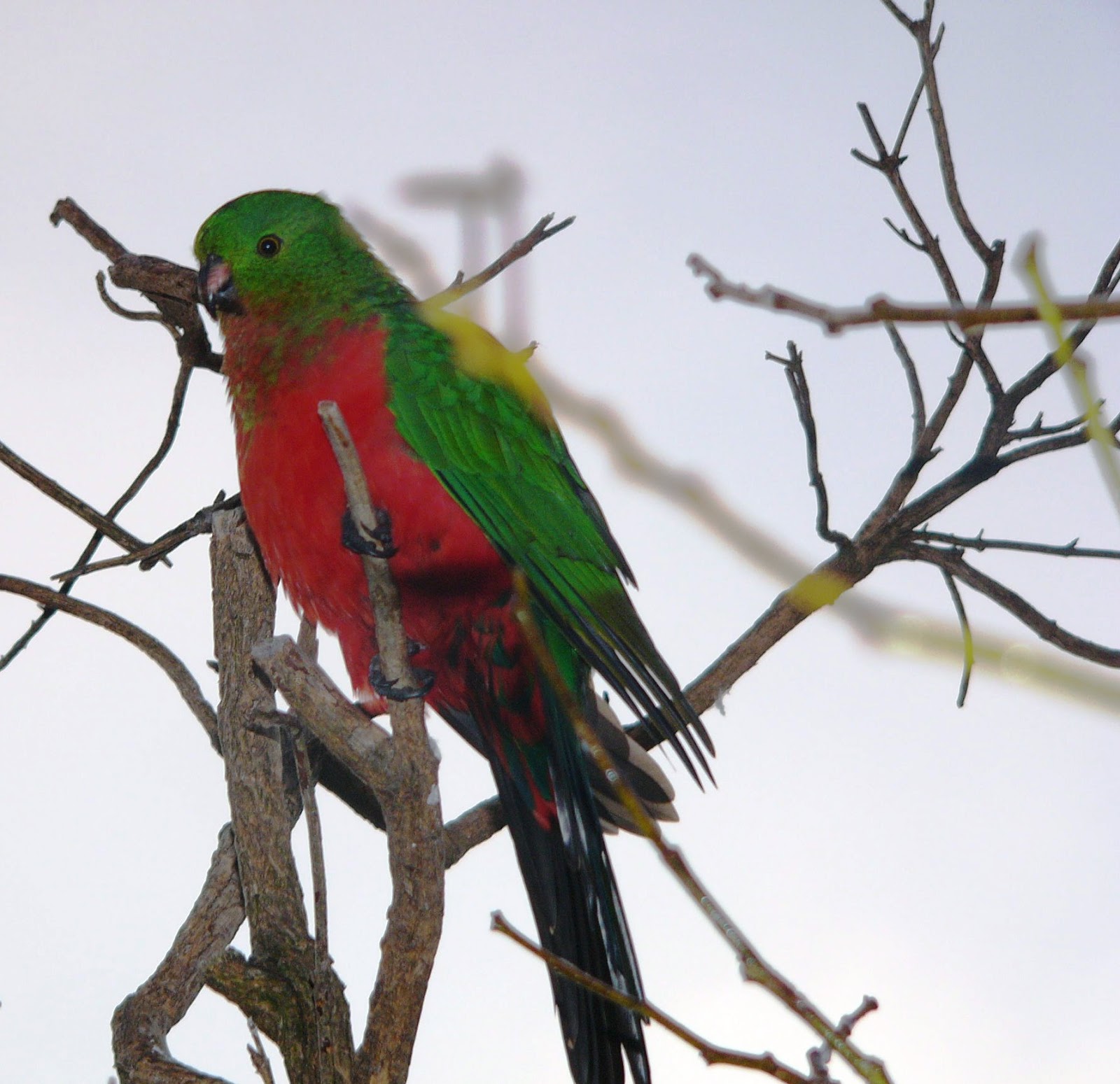 And finishing with a cockatoo, with his crest raised as he inspected me. 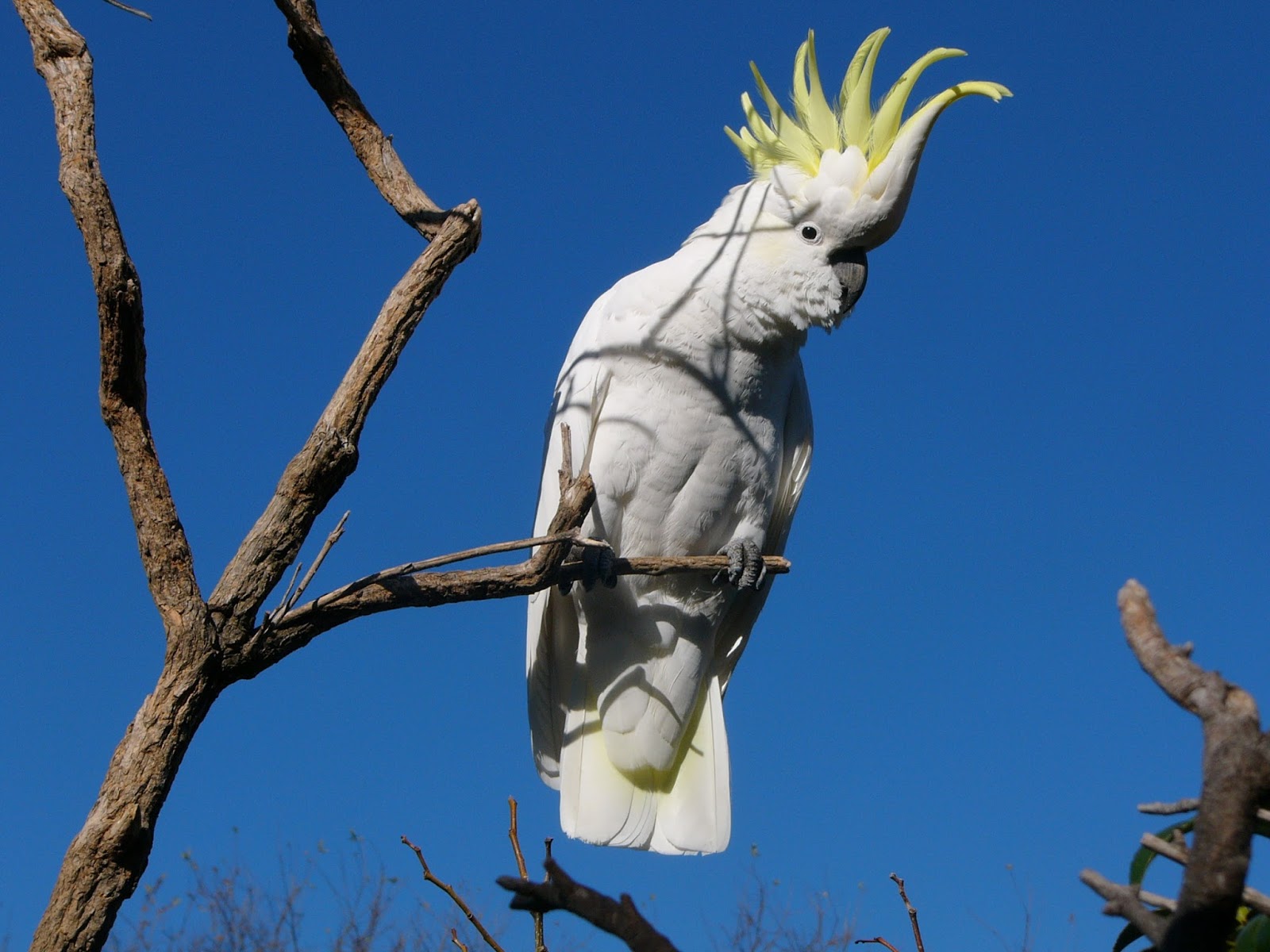 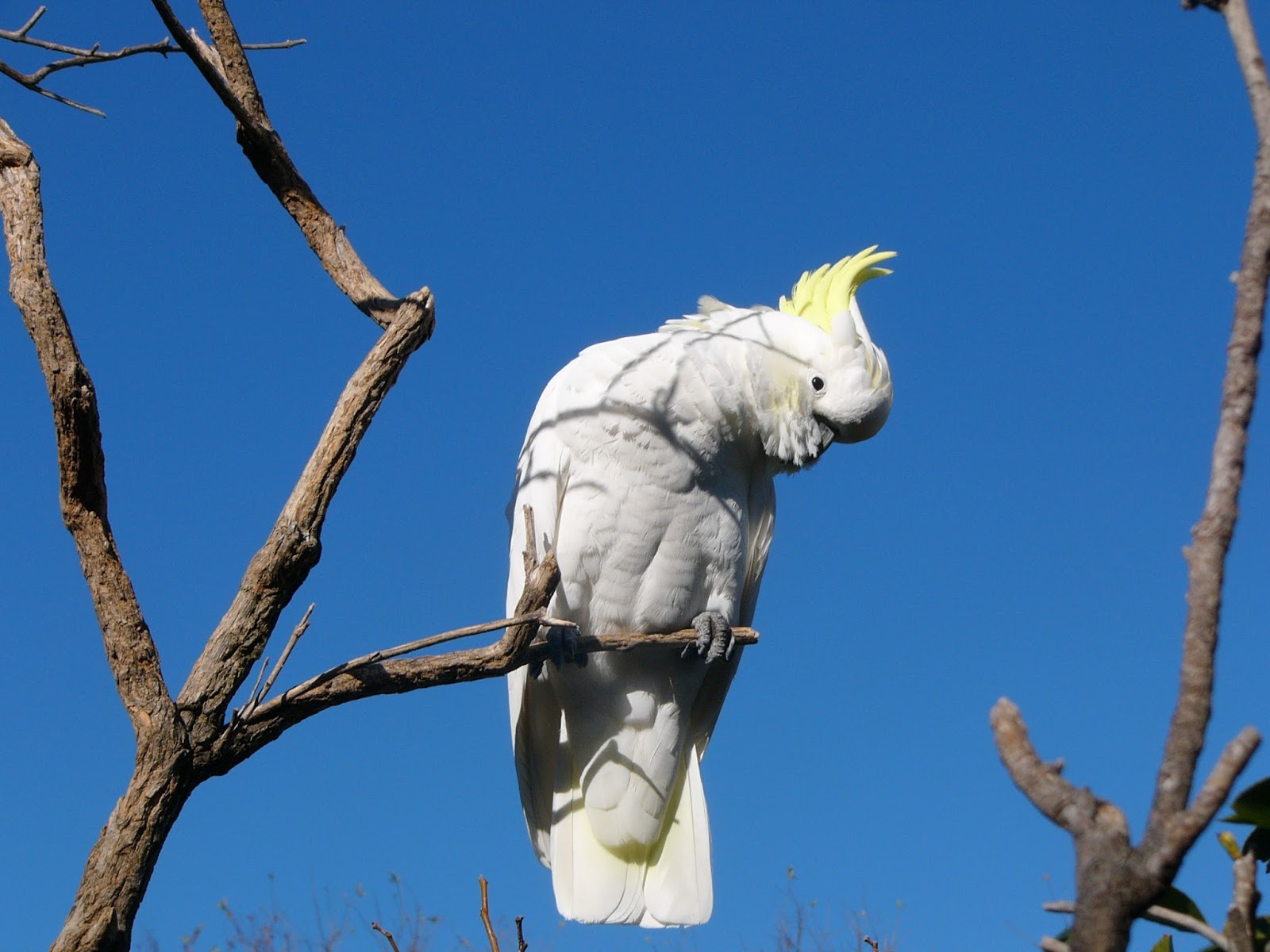