Like River I usually run with a theme.  For the last little while I have been largely housebound so yesterday I demanded a small outing to get my fix of kangaroos, pelicans, swans and whatever else was at Weston Park.  So off we went.  It was very changeable weather, windy, cloudy, warm and with rain threatening (sadly the rain only amounted to three spits).  And was still a treat. 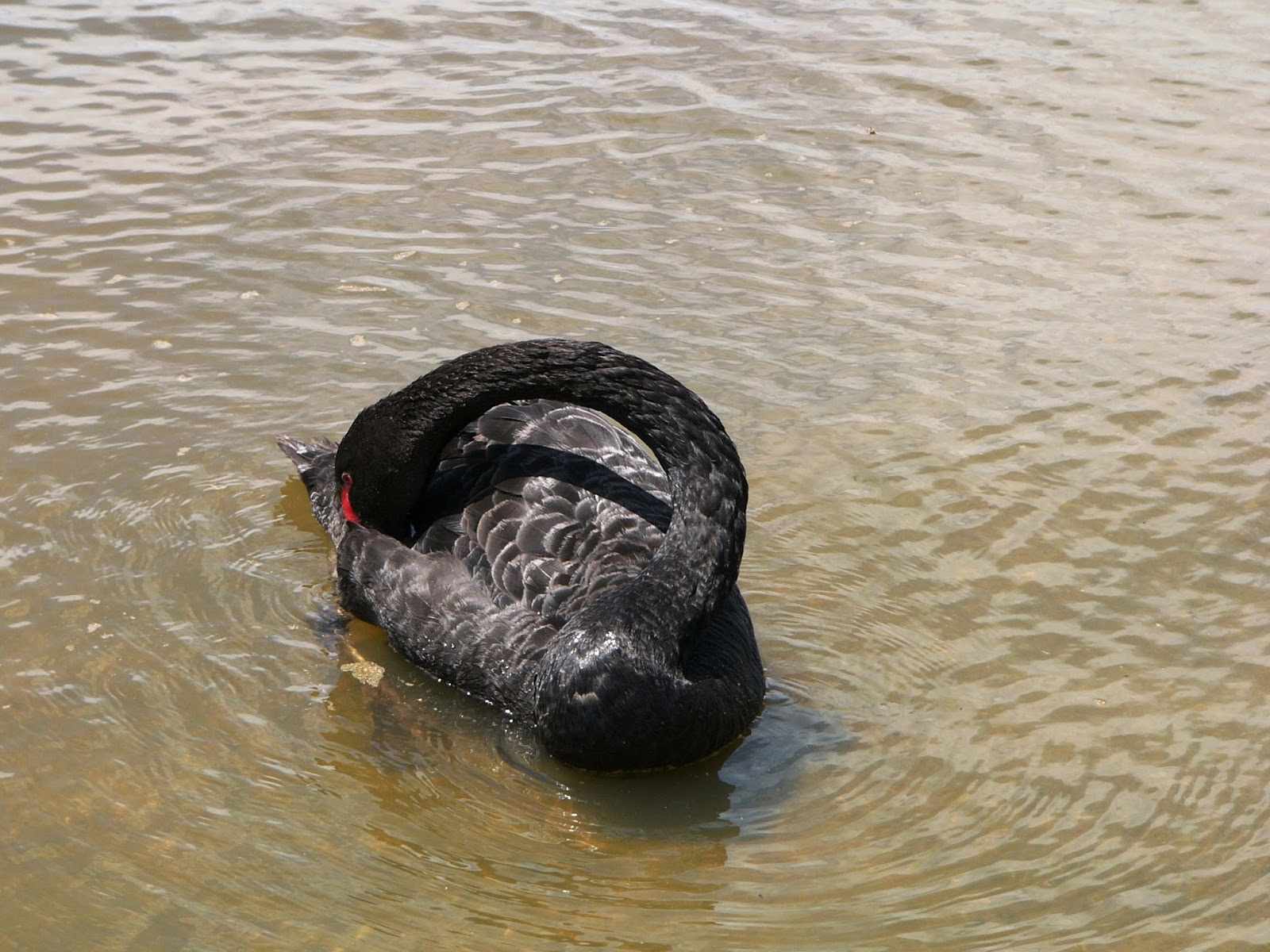 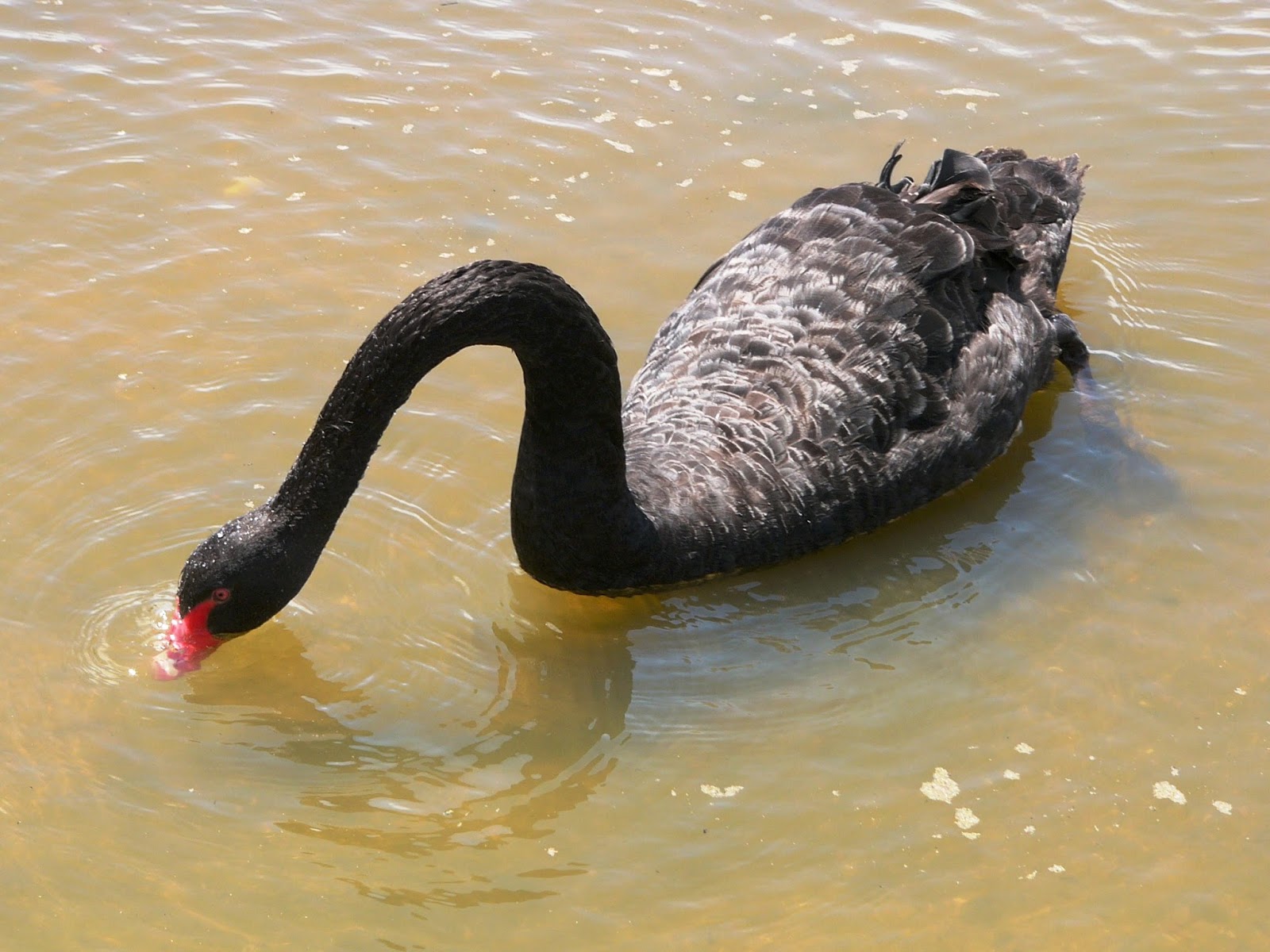 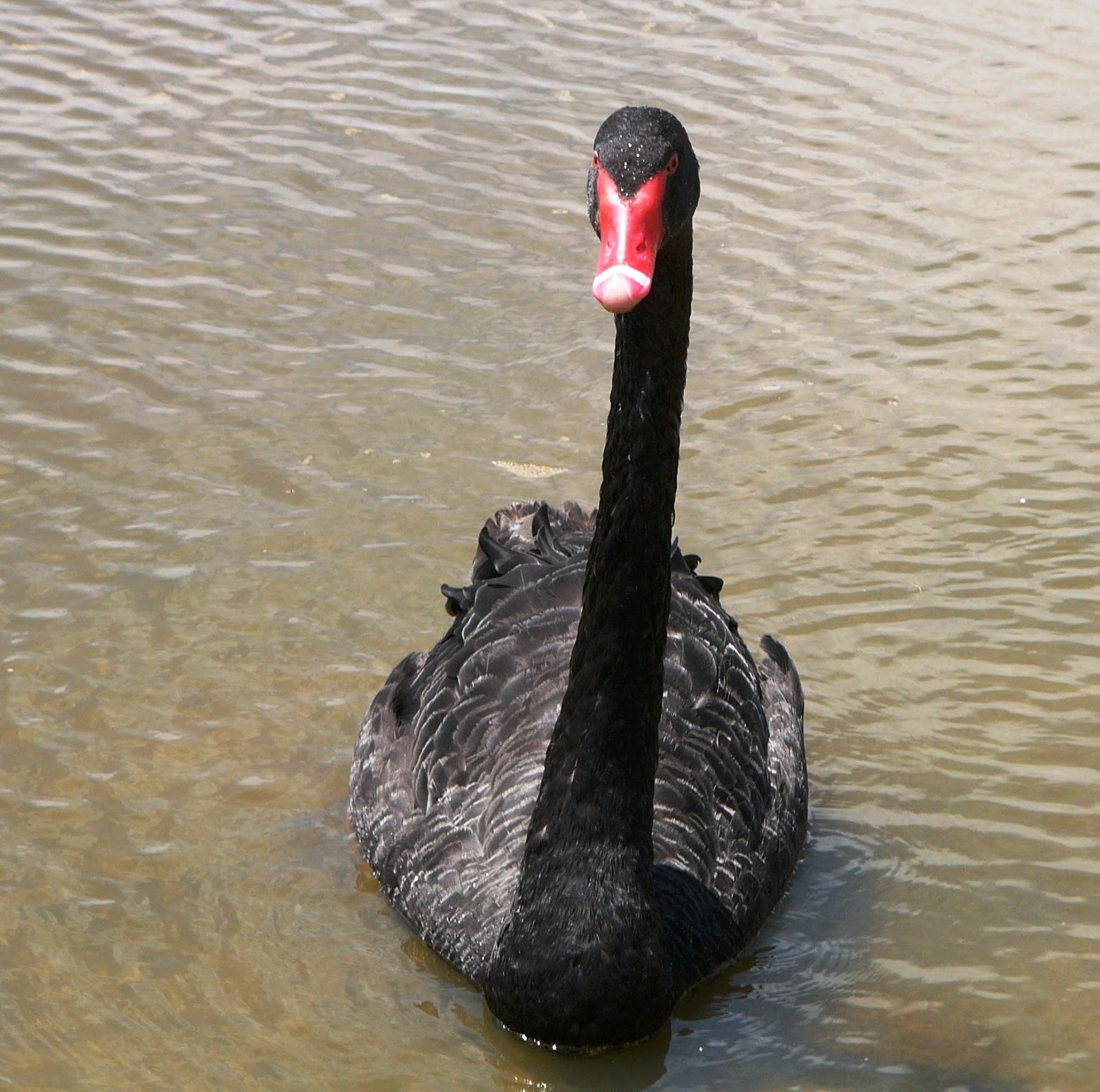 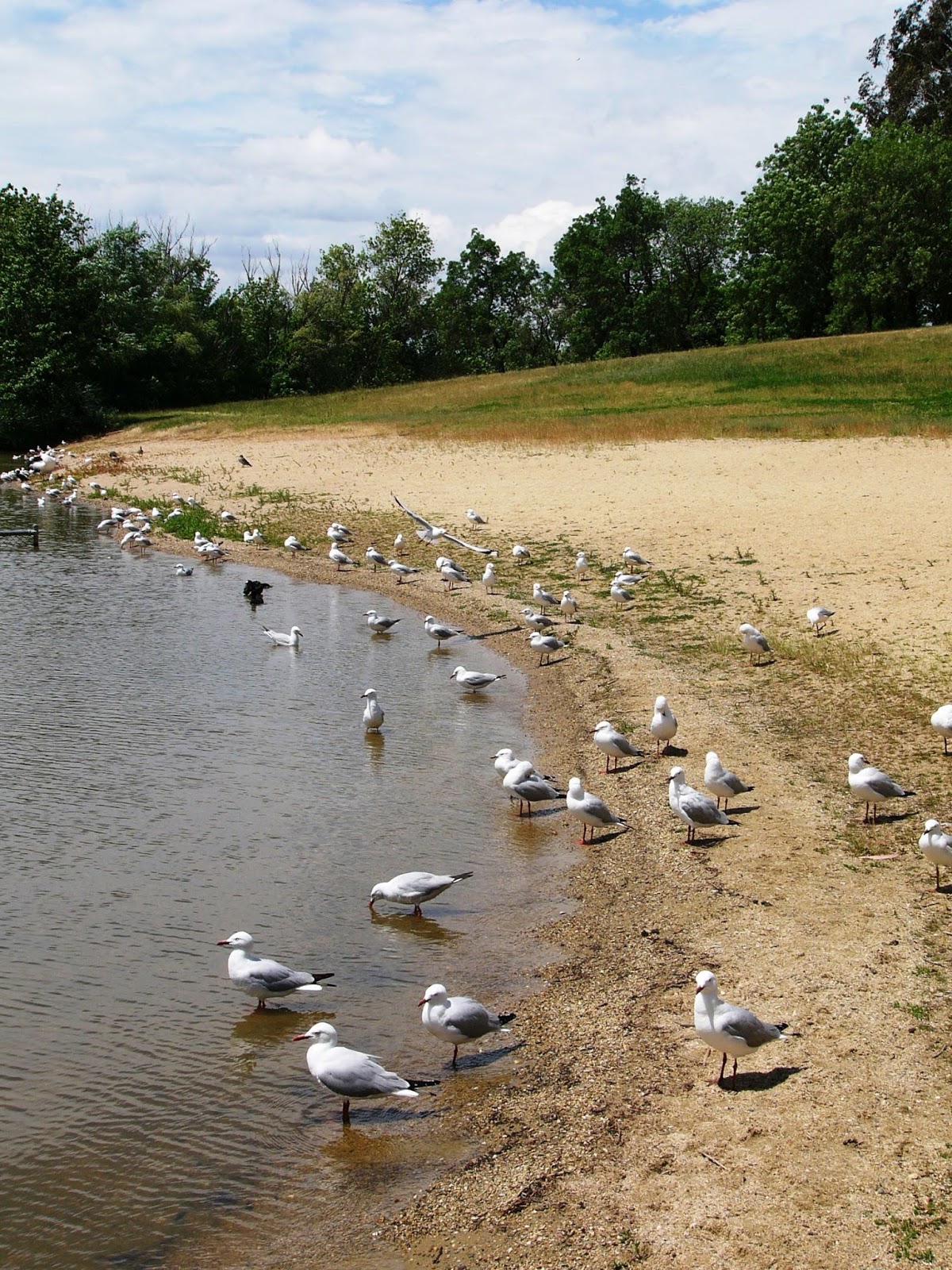 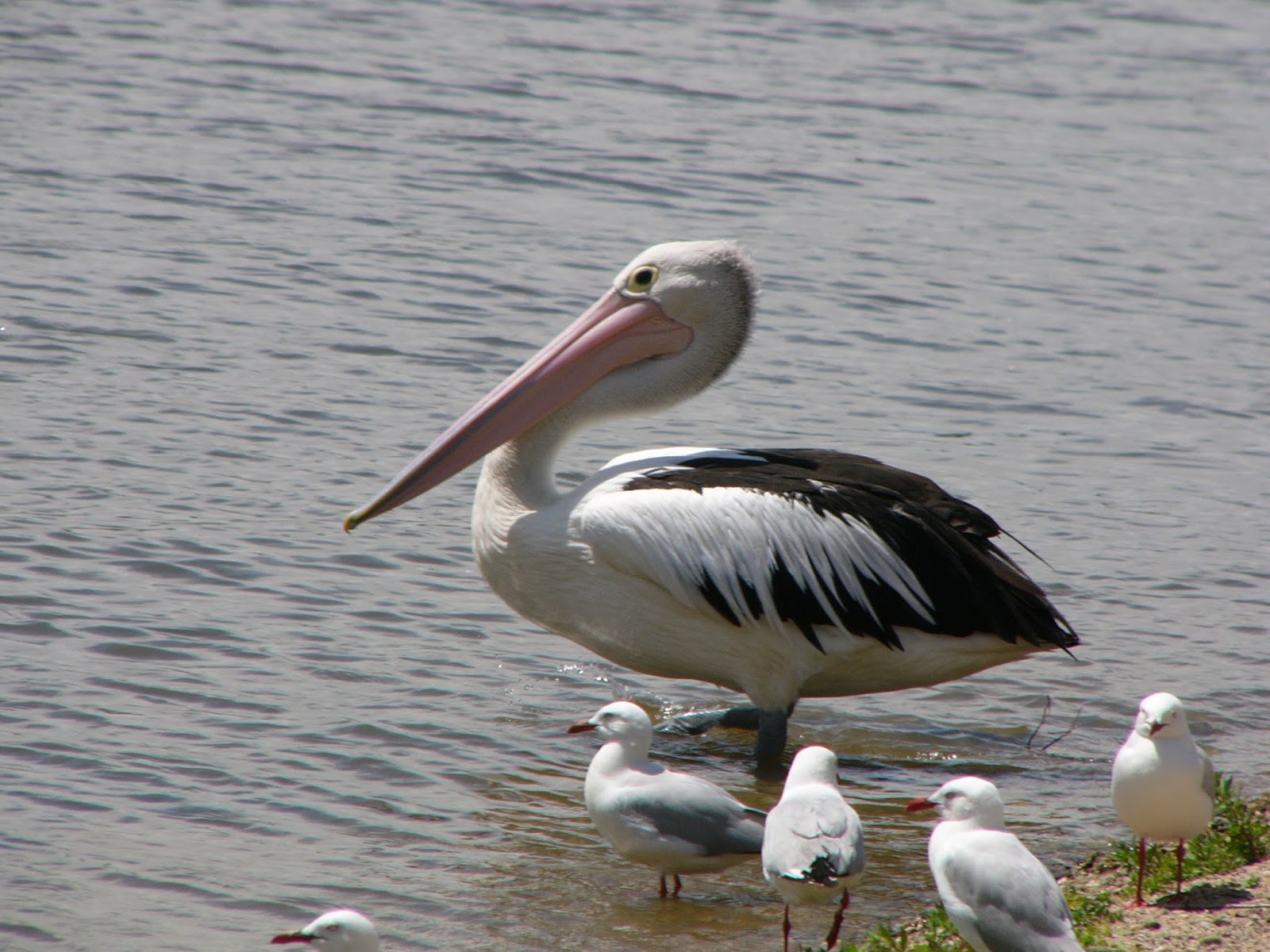 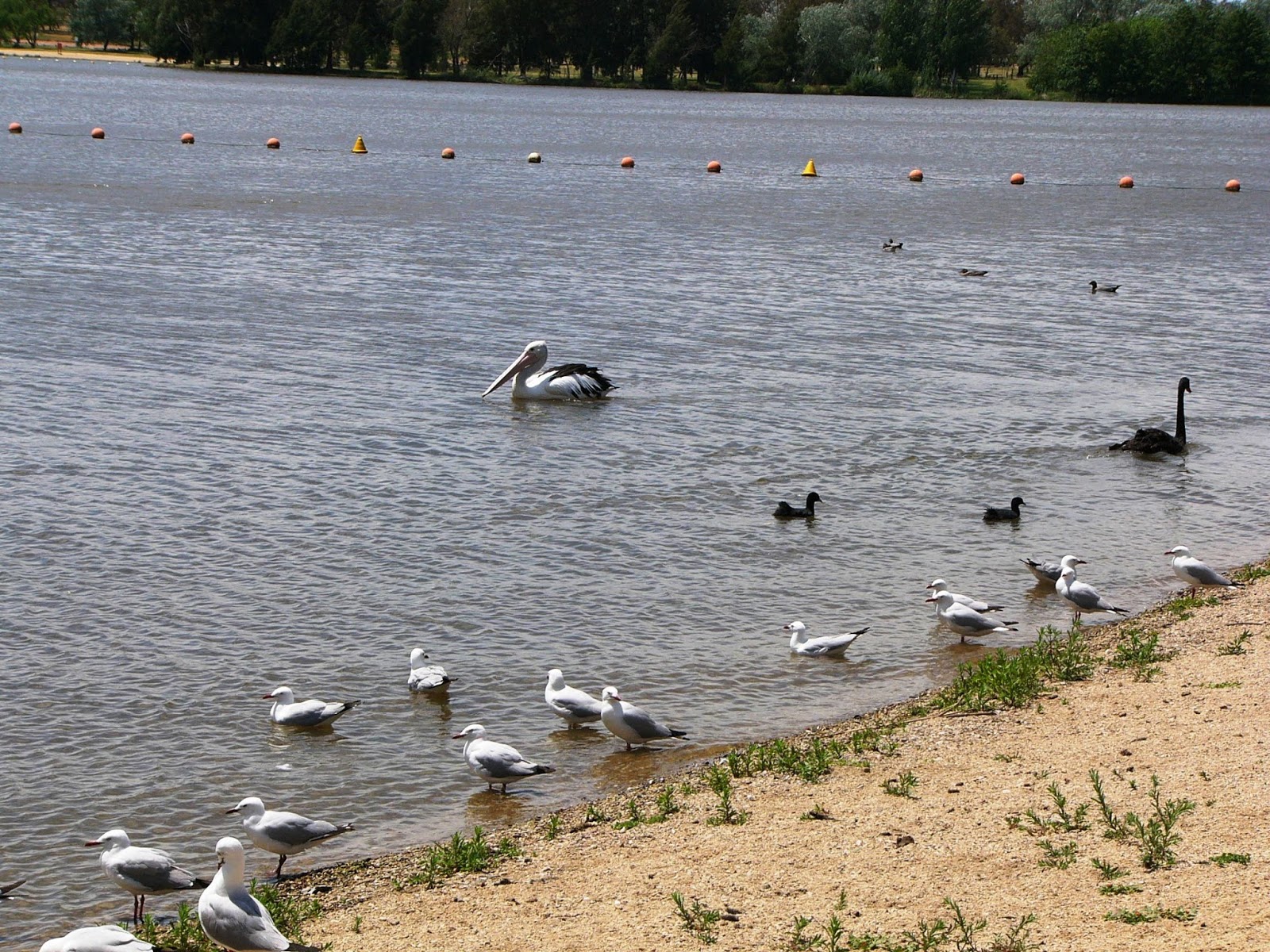 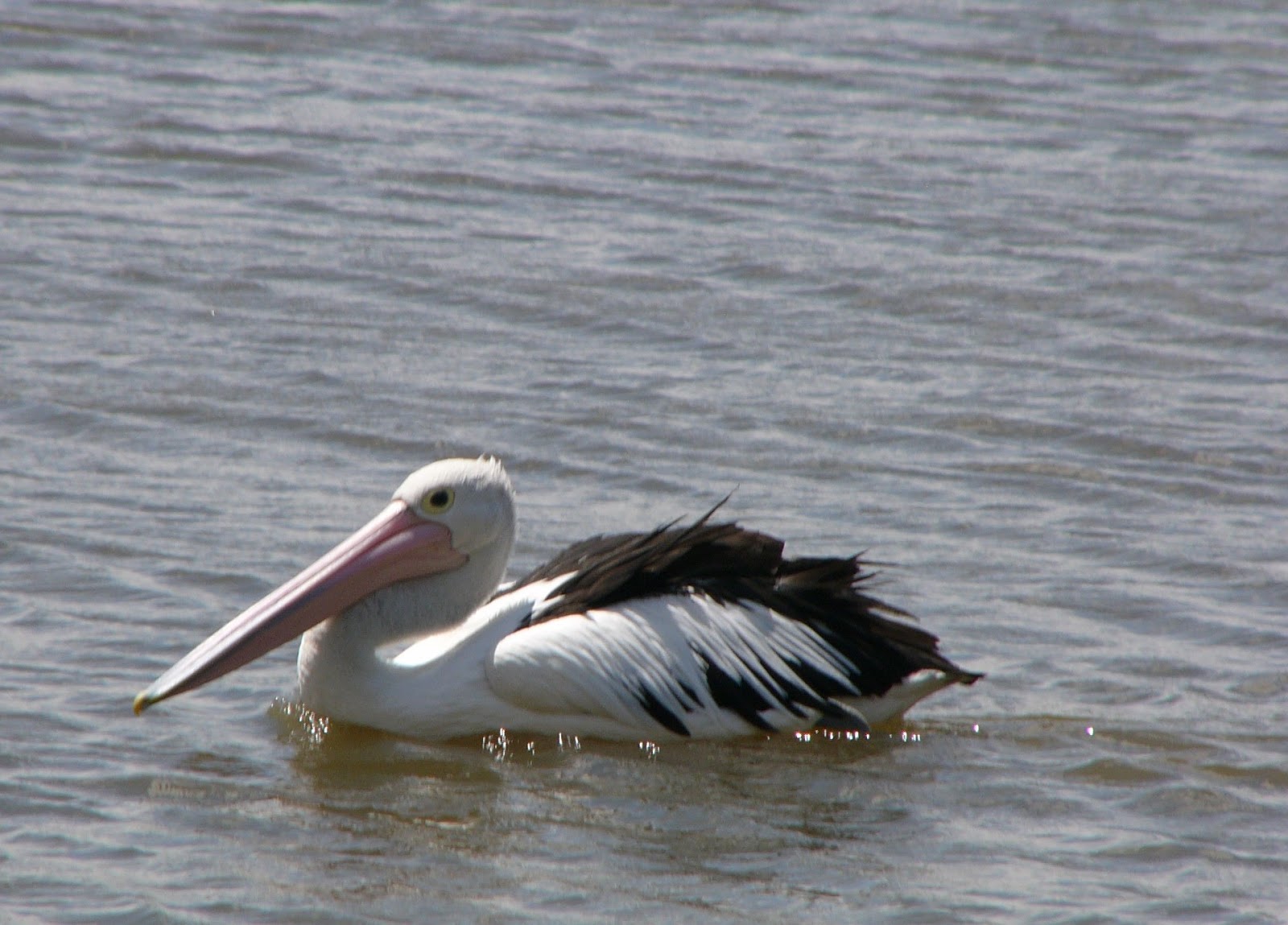 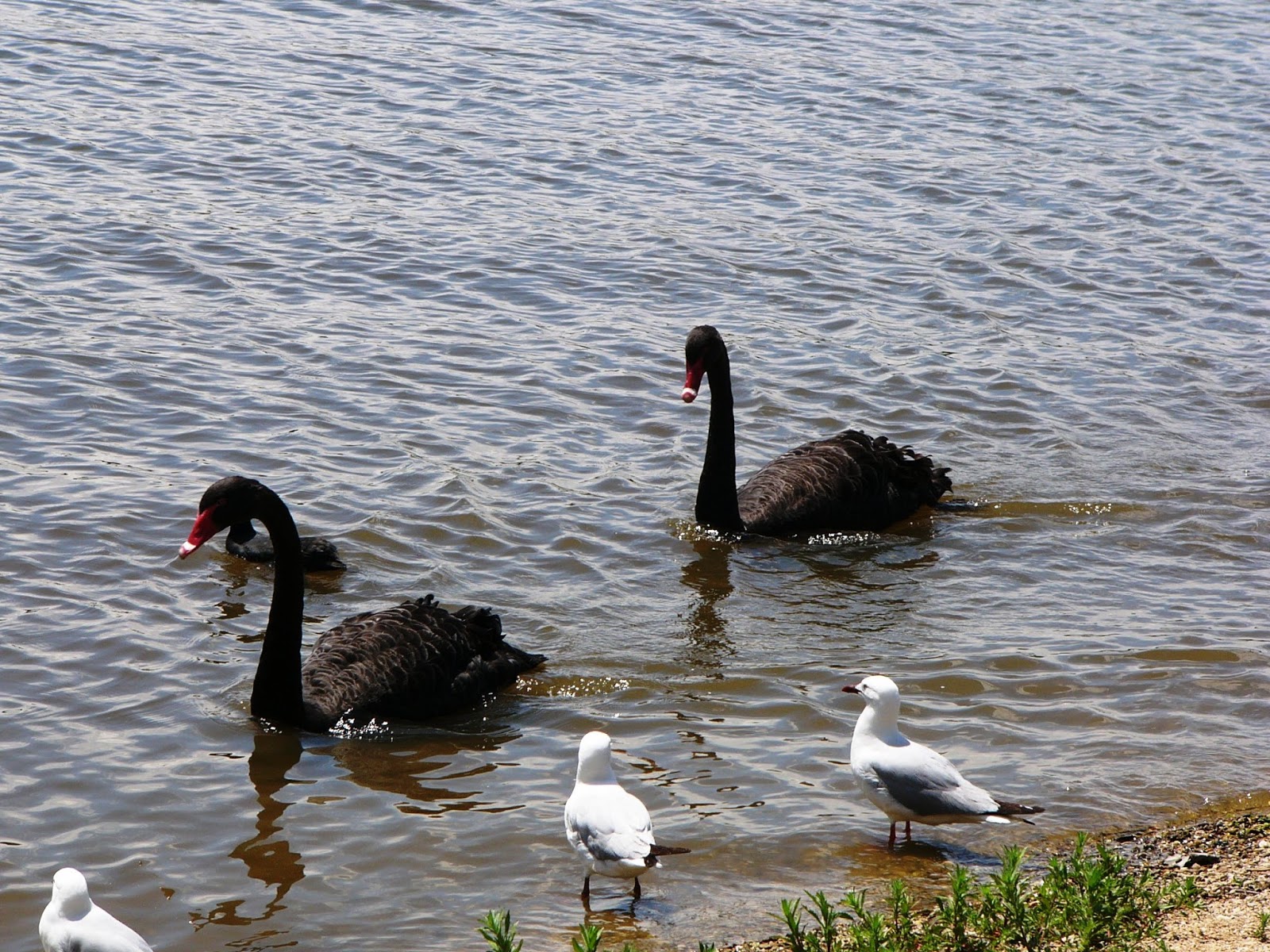 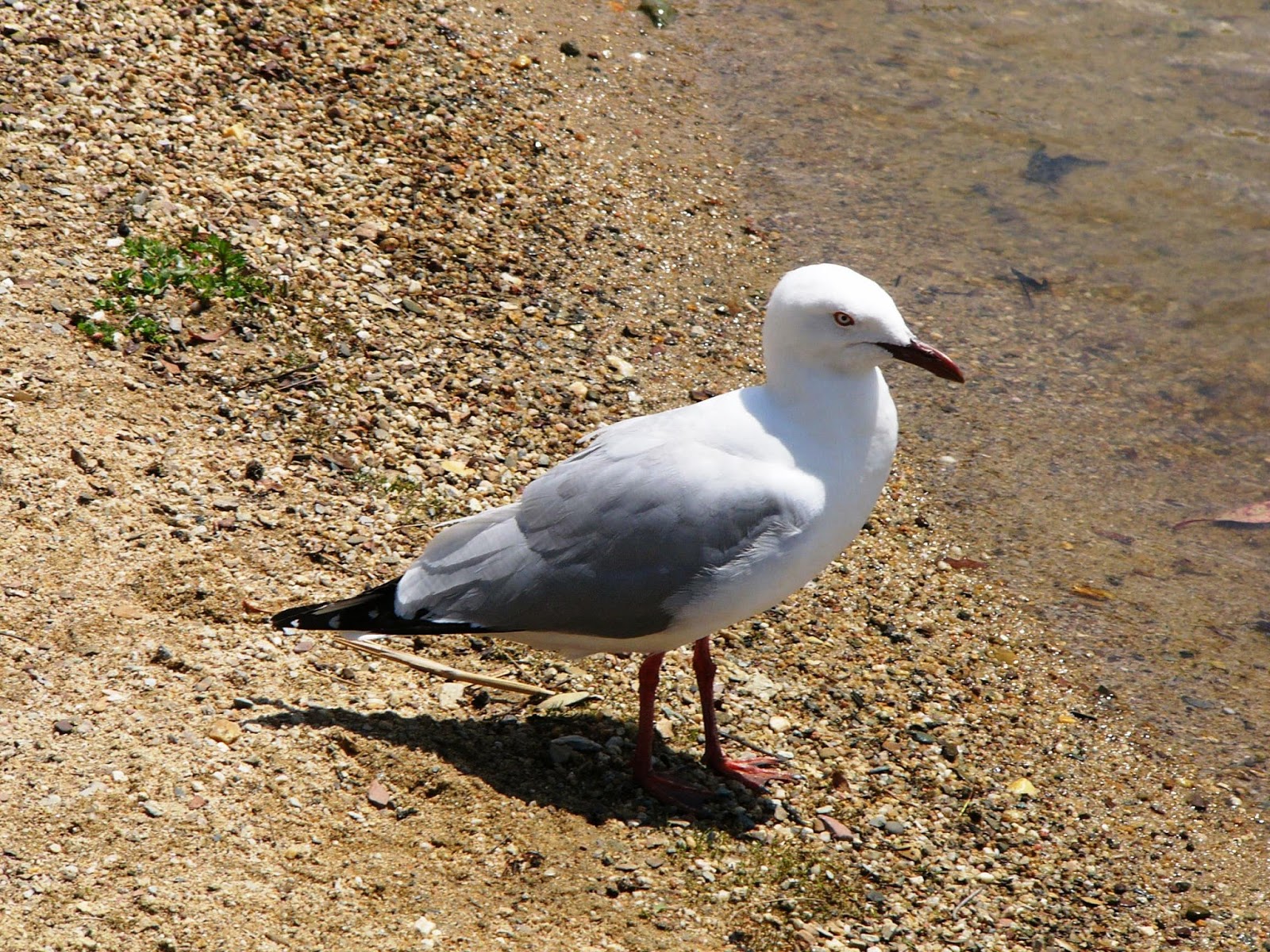 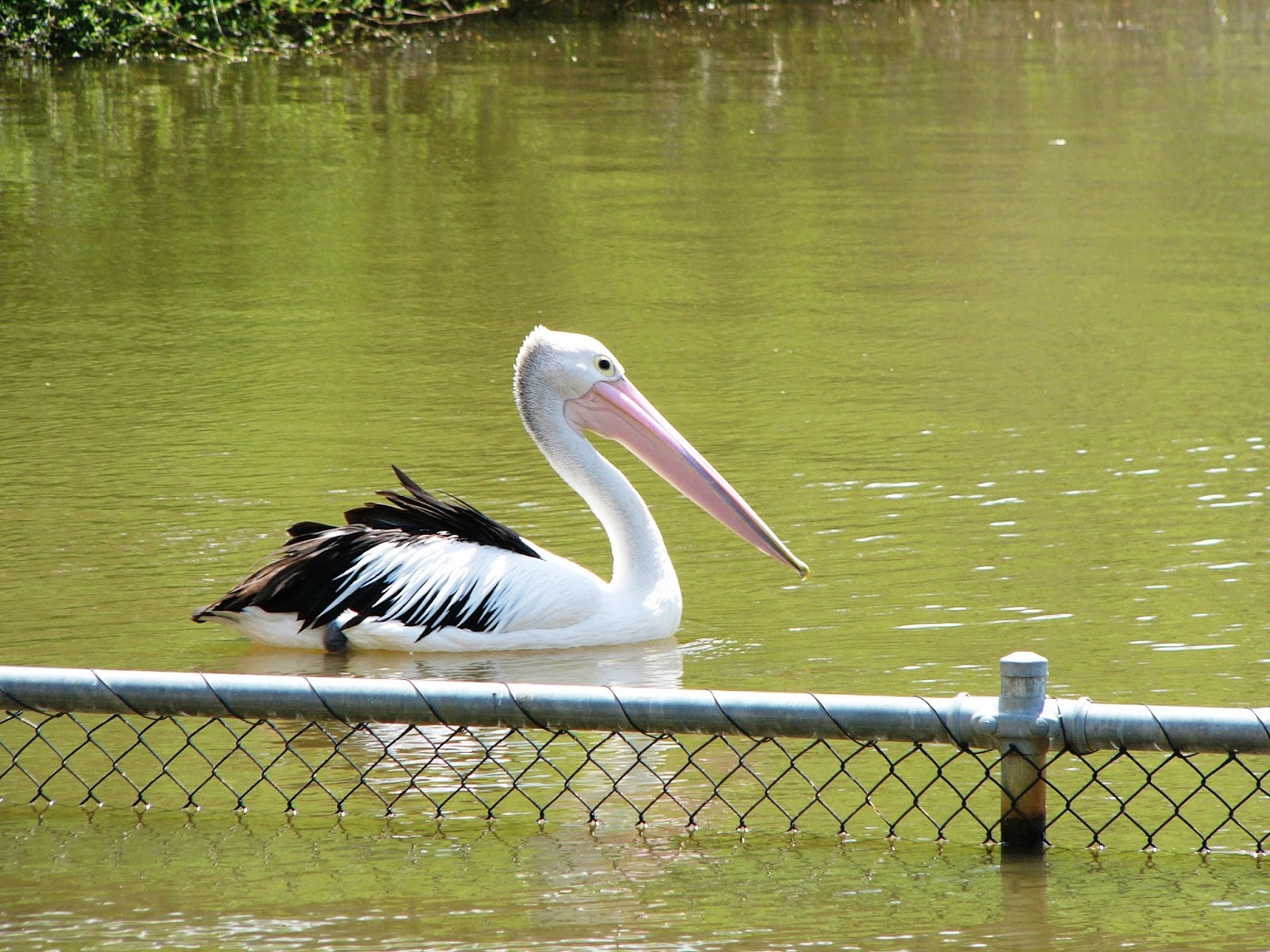 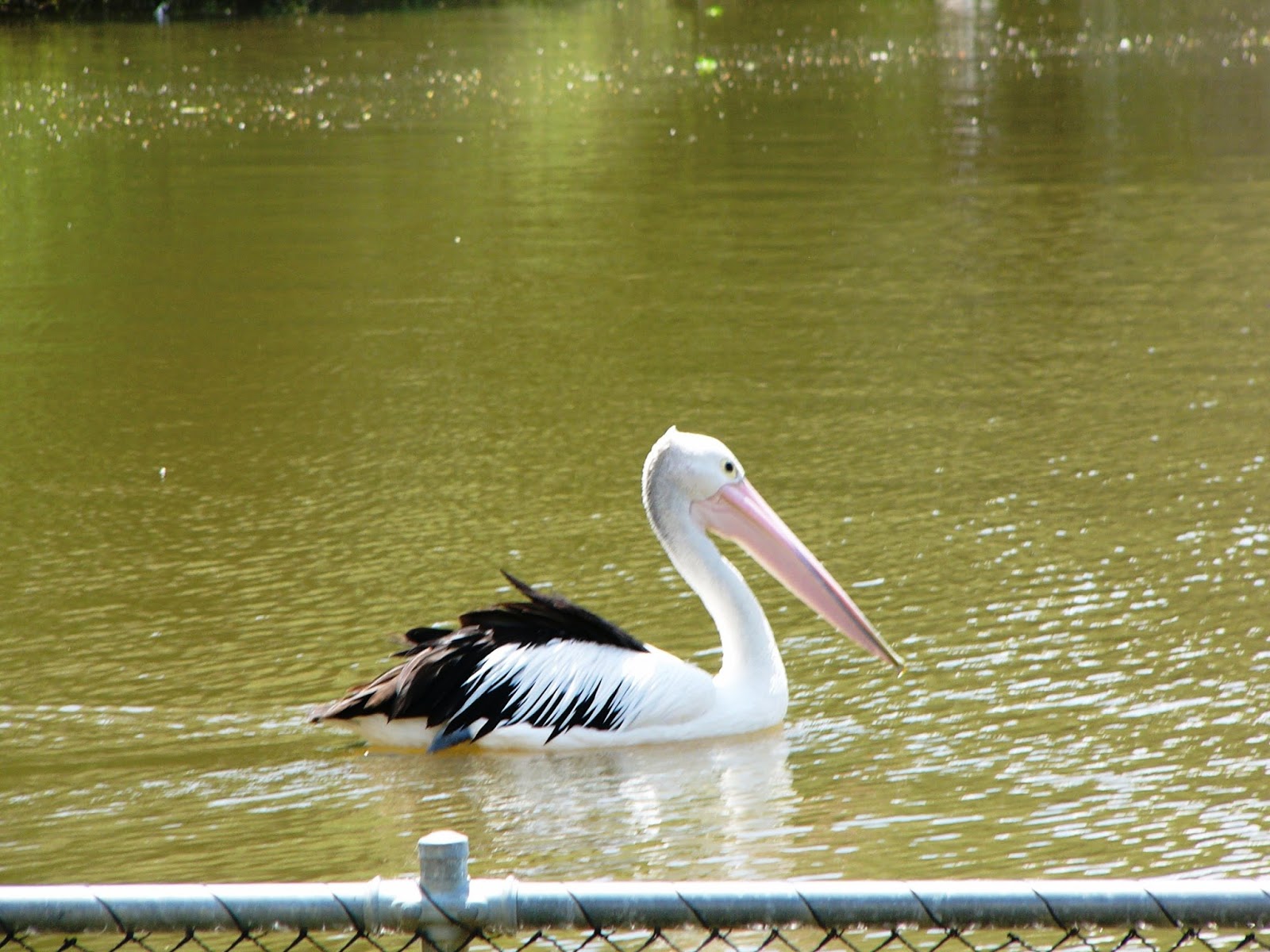 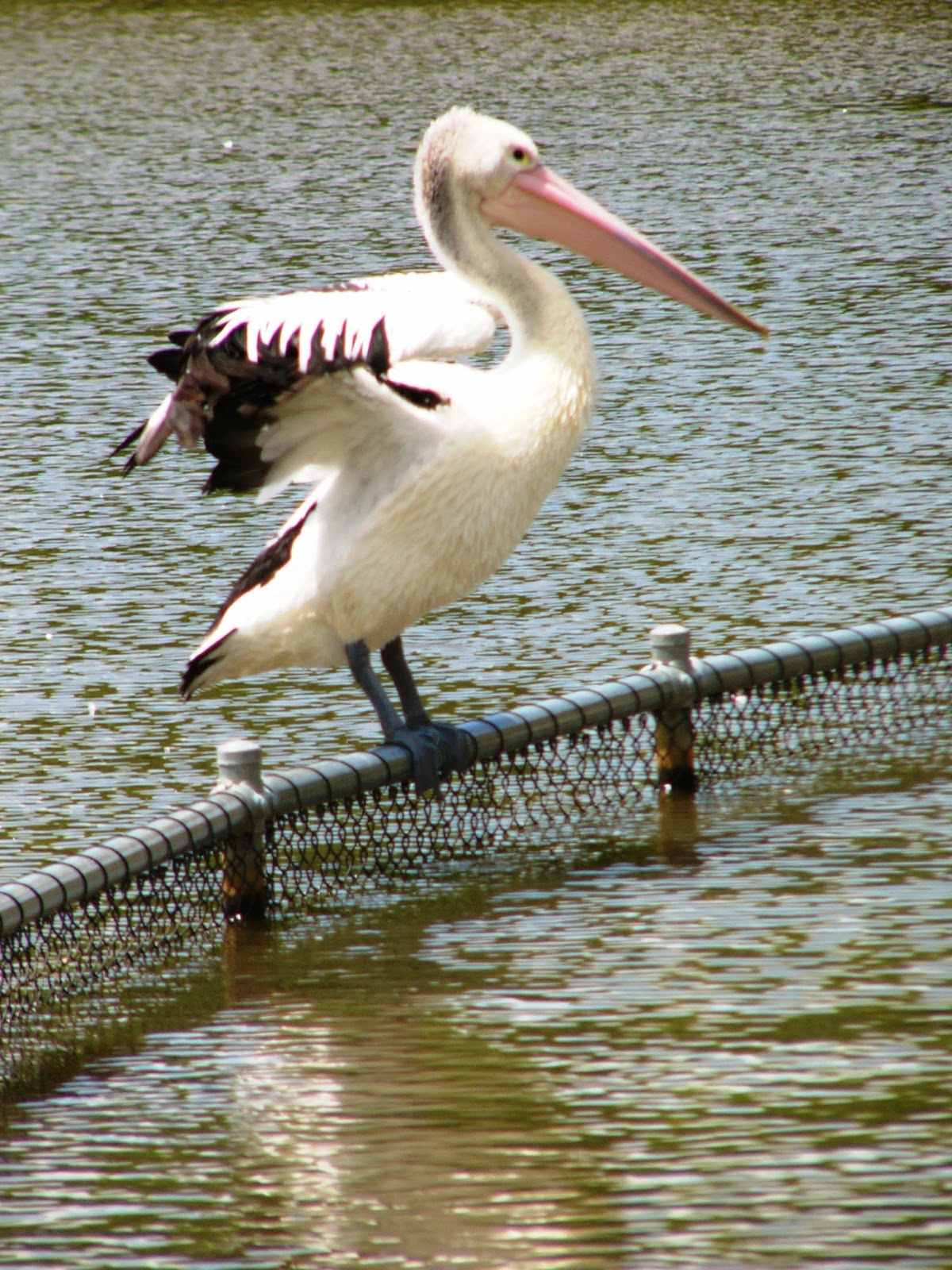 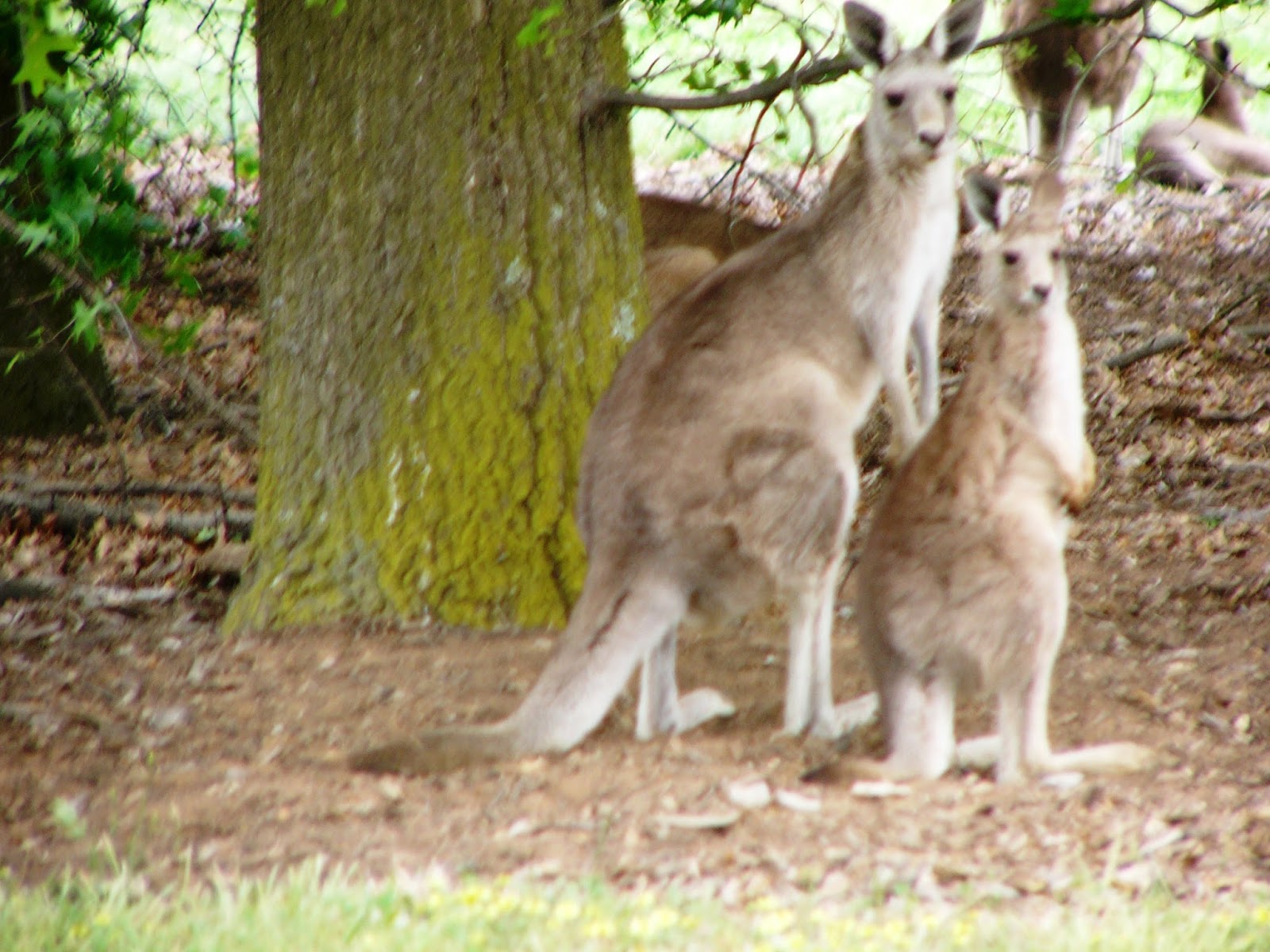 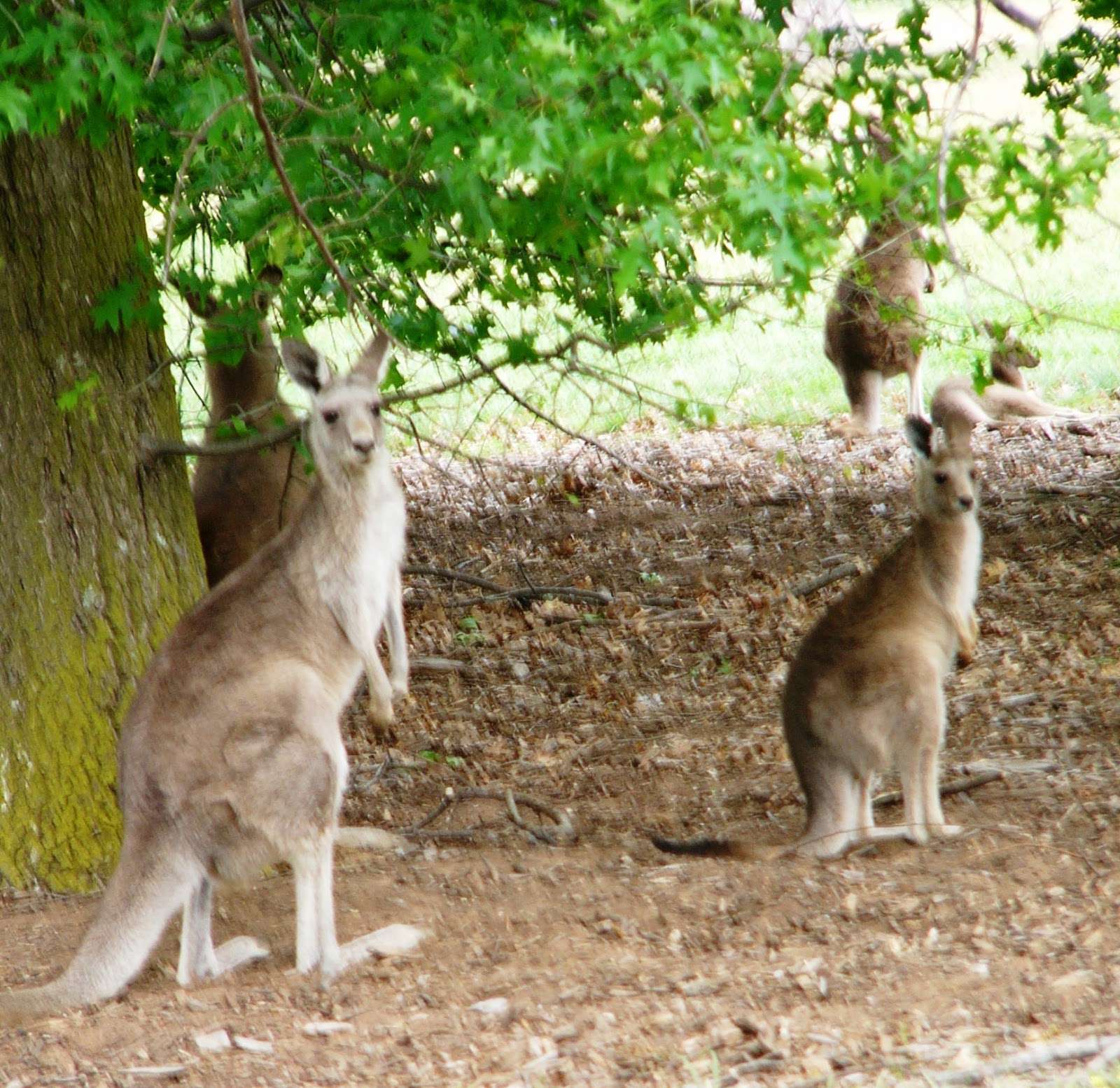 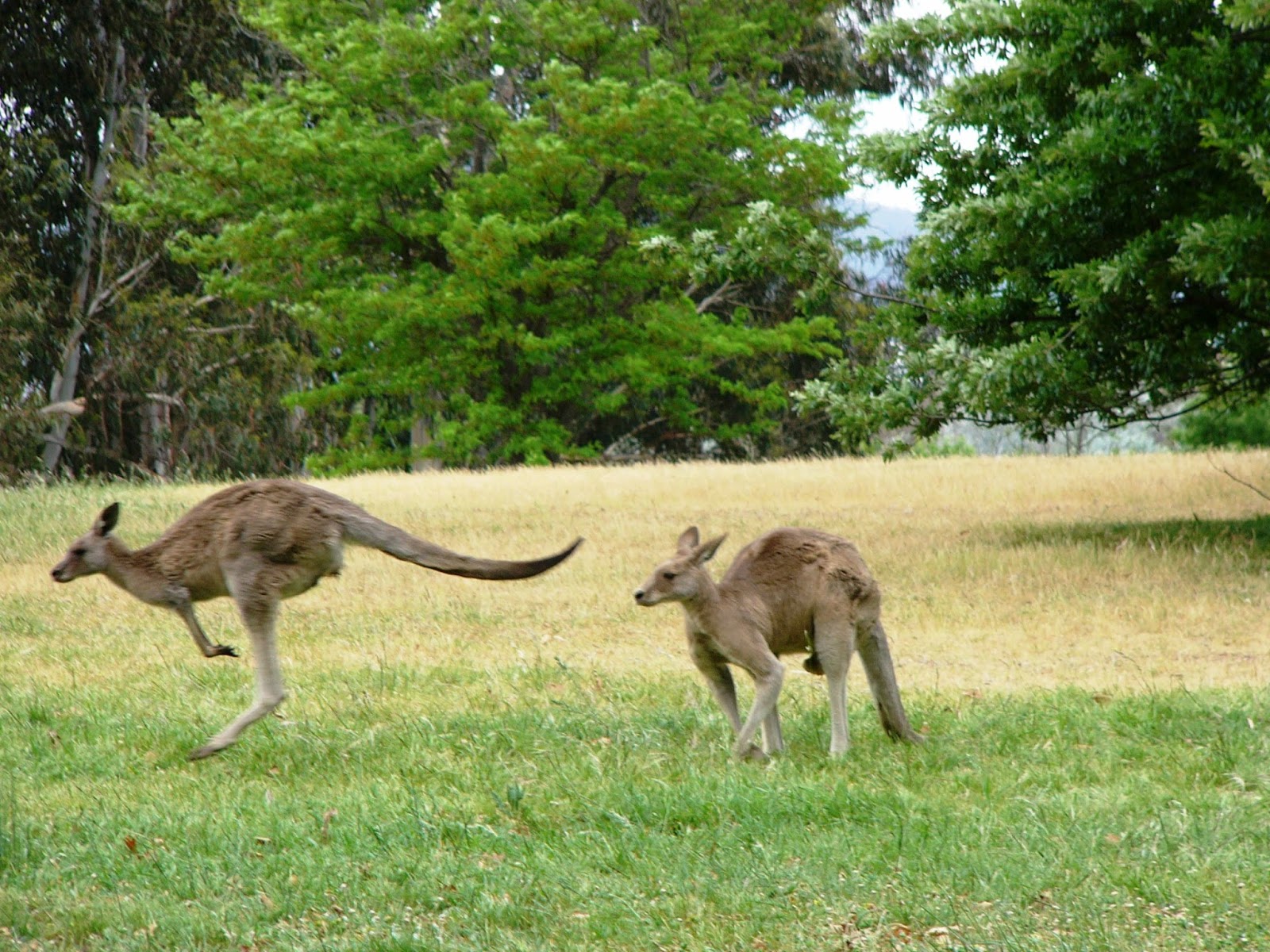 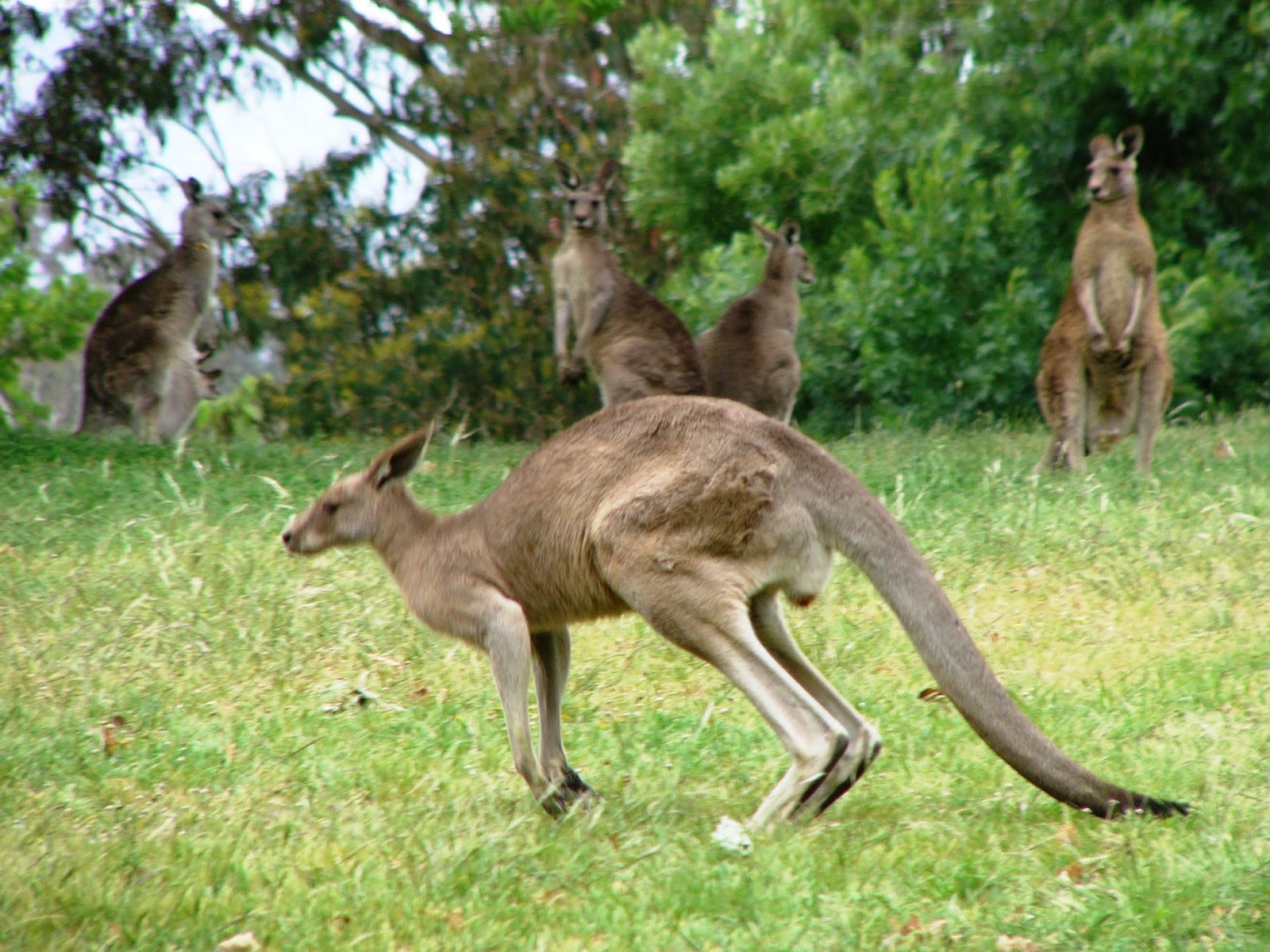 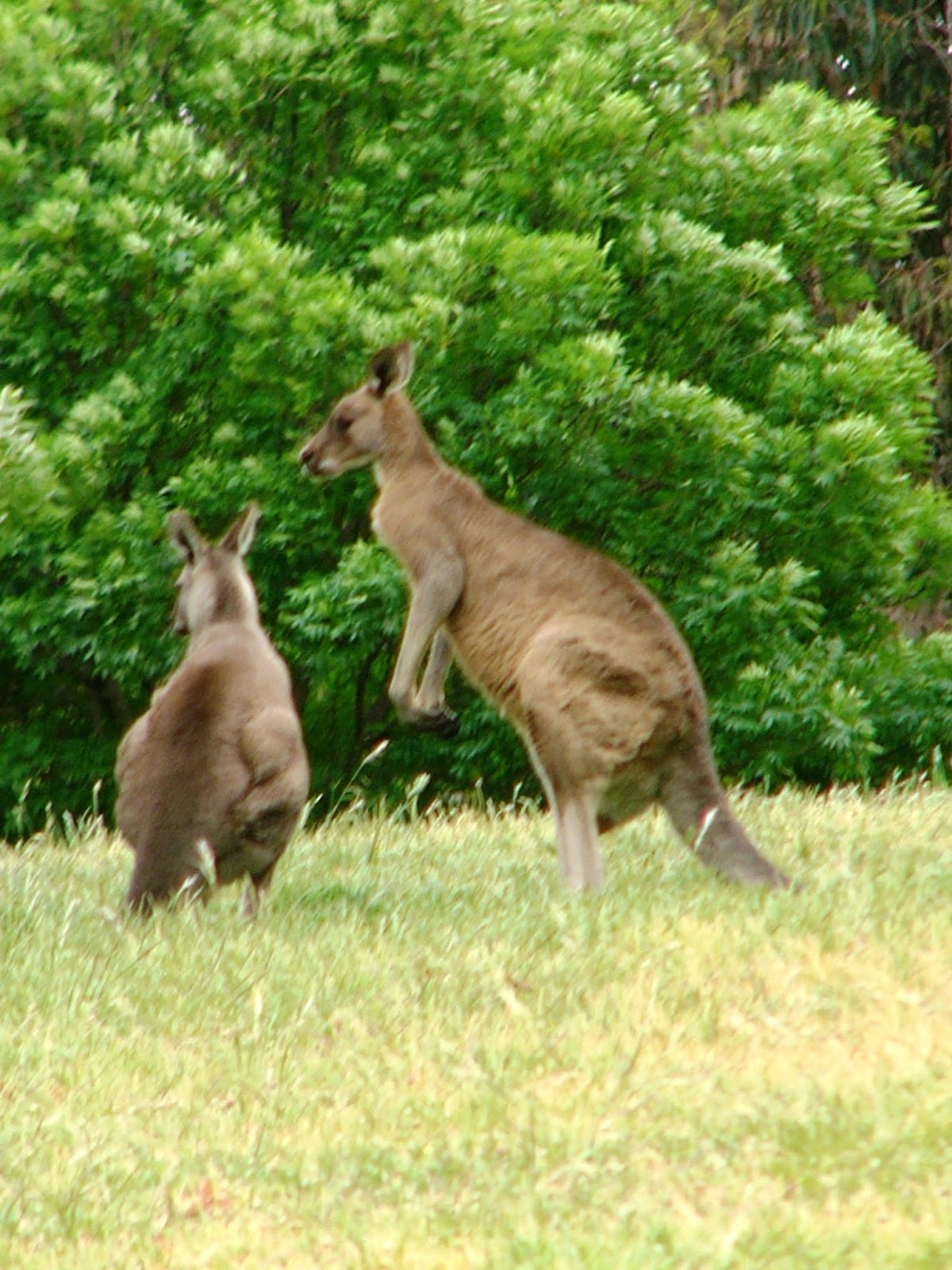 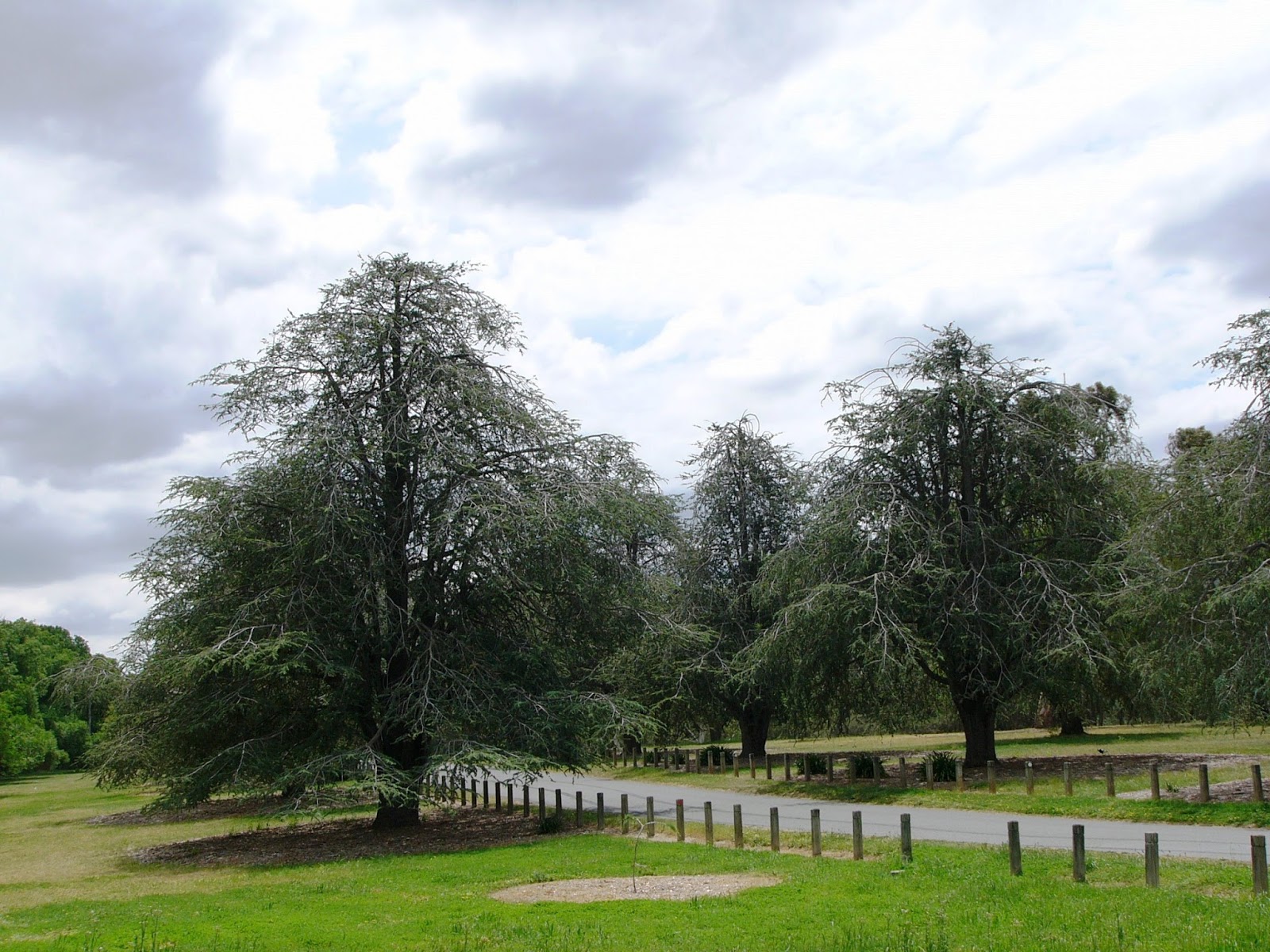 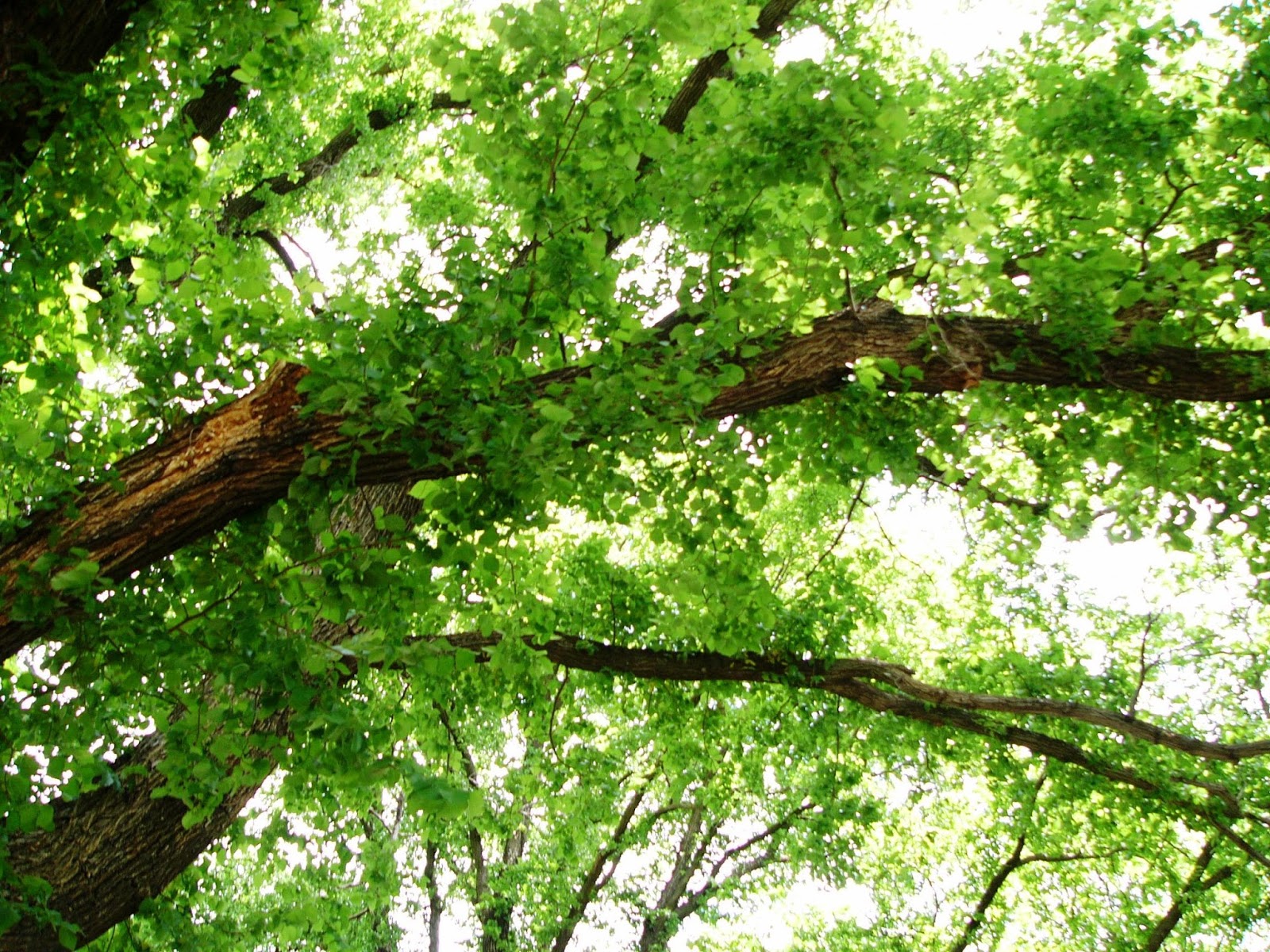 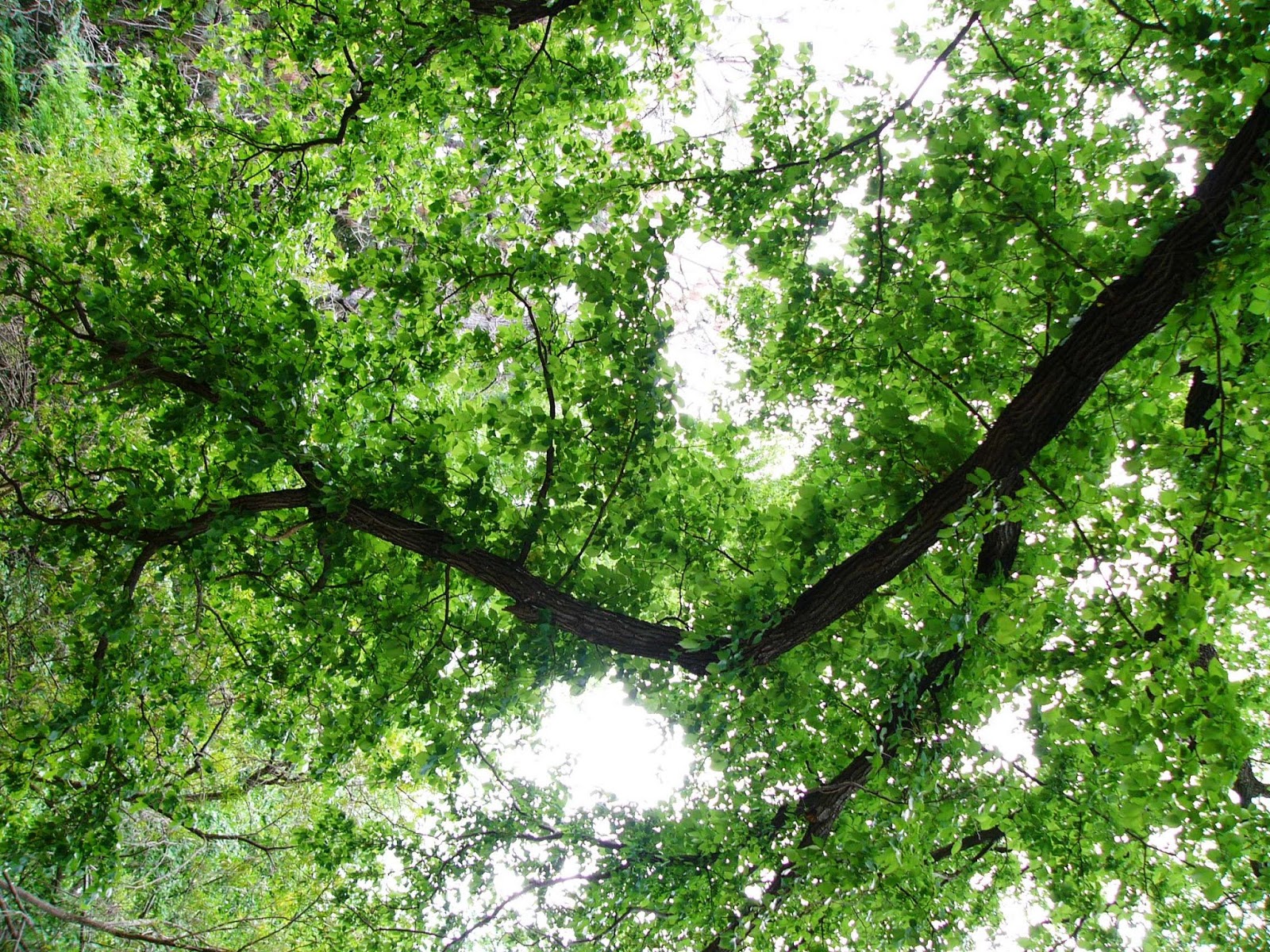 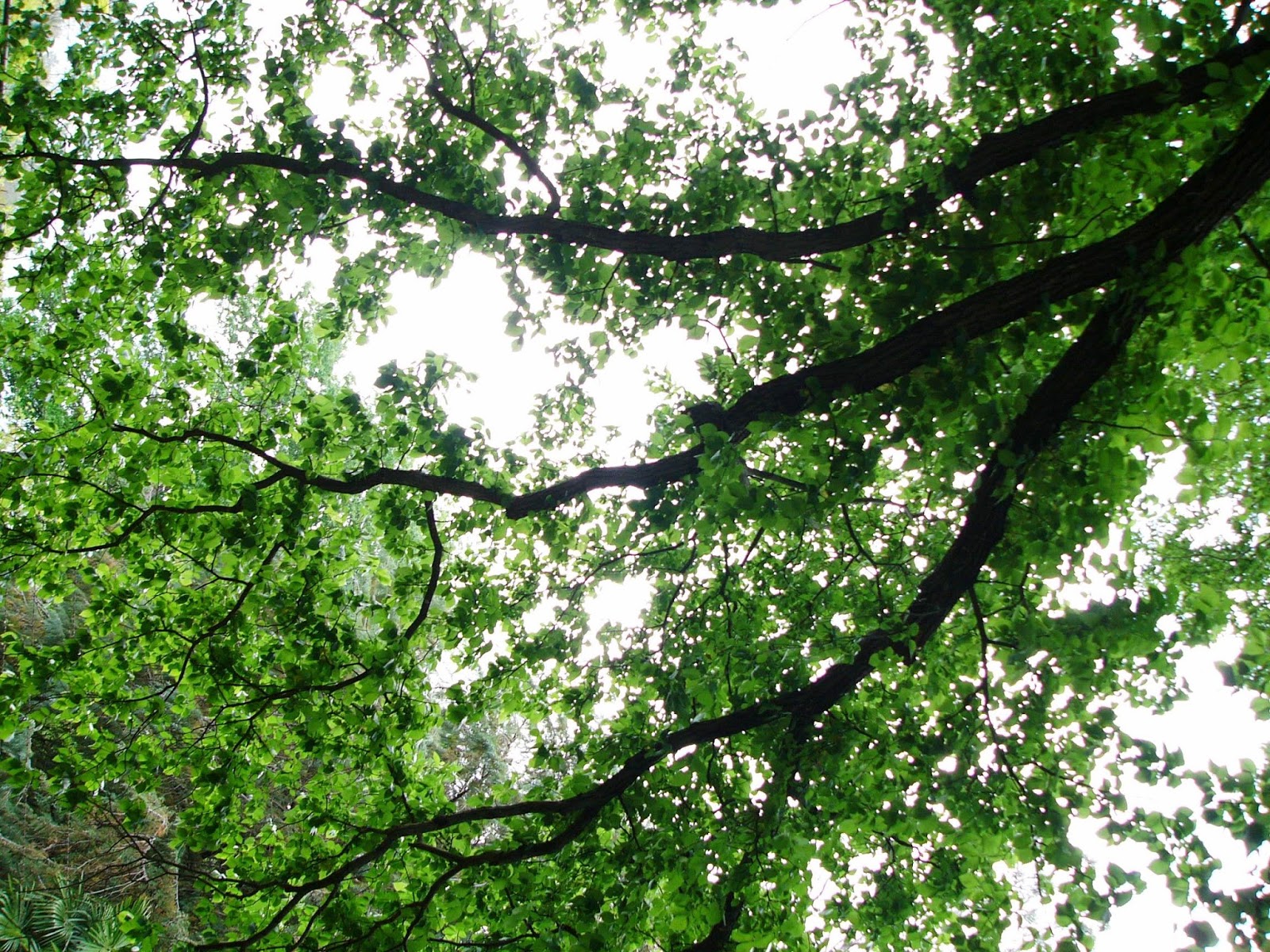