The Name of the Wind

I have been reading speculative fiction/fantasy novels for well over twenty years, and don't expect to stop any time soon.

I read them for entertainment/amusement/comfort and as an escape.  I have a serious weakness for magic, far-away lands, different societies/cultures and dragons.  One or more of these will always suck me in.

Recently I picked up this book - the first in a series by an author I didn't know. 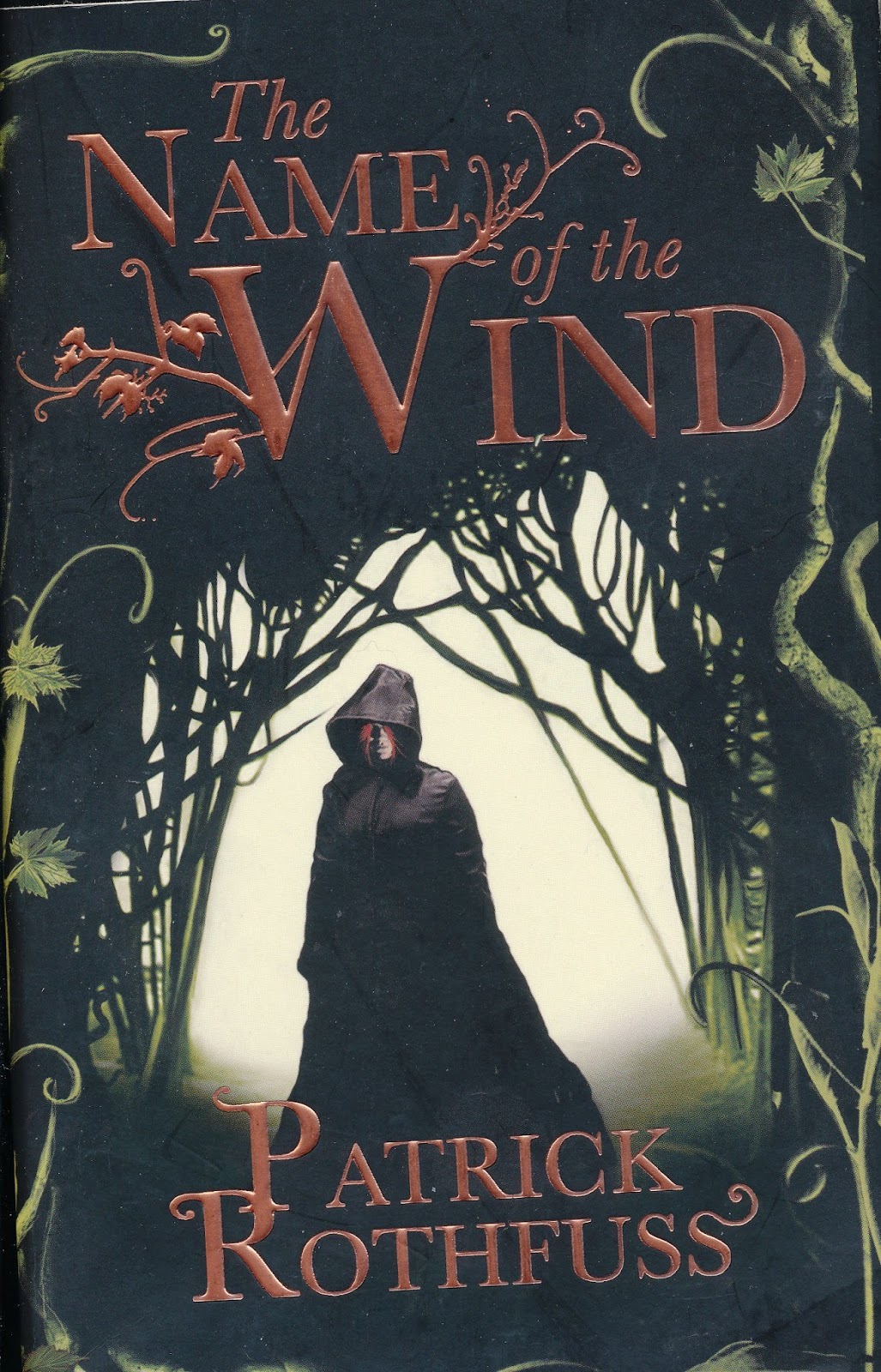 In my usual restrained fashion I guzzled it, but am in at least two minds about it.  I do hope that someone else in the blogosphere has read it and will tell me what they thought.

In some ways it is formulaic.  Which is not necessarily a bad thing.  A fresh and new slant on a familiar story is often a delight.

The main protagonist is male:  Check.
He was orphaned at an early age by a powerful and evil group:  Check.
He doesn't know why:  Check.
He was taught magic (known as sympathy in this series which intrigued me) by an older and somewhat mysterious figure:  Check.
True names for things have power:  Check.
He finds his way to a place of learning where he can learn more and hone his (already considerable) skills:  Check.
He is desperately poor.  Check.
At that school he find friends - and at least one enemy:  Check.
His aim is to track down (and naturally destroy) the enemy which annihilated his family:  Check.
He is a highly skilled musician.  Check.
He falls in love and the path to true love is anything but smooth:  Check.

There is at least one dragon.  Though I am not entirely comfortable with the concept of a flame-throwing, vegetarian, drug-addicted dragon.  And a dragon without magic strikes me as wrong.

The writing is clear and evocative.  Even when I suspected I knew where the plot was heading I needed to read more.

I do have some reservations though.  This first novel in the series is over 650 pages long.  And the way it is structured it reads like a 'back story'.  A very, very long back story.  For much of the book we learn what has gone before as our 'hero' tells his story to someone who has stumbled into his life, and insists that it be written down - verbatim.  There are flashes to the present - where conflict and danger lurk, and lots of filling in of times past.

He has friends - but I am not entirely certain why.  They do favours for him, but he (at least in this novel) does little that is positive for anyone else (with the exception of a mentally damaged ex-student who lives in hiding beneath the school).  We get hints that he has done brave things, tremendous things - and dreadful things.  Legends about him abound, and he has largely retired into obscurity.  With a Fae student.  Who is deeply attached to him.   Why?  What is he teaching his student?  Why is he hiding?  Who or what is he hiding from?  Does he still have his powers?  He, and those around him are still in danger.  Probably from the group which slaughtered his family and friends.  Why?  How did they find him?  What do they want of him?

I will track down at least the next in the series - but hope that much more of it is written in the present.  But have my doubts.

Do any of you know this author or the series?   Should I persevere?


And, on a different note.  Thank you to those of you who suggested that since I loved the biography of Dorothea Bate I would also be interested in and enjoy Tracy Chevalier's 'Remarkable Creatures'.  I did.