Like River I usually run with a theme.  This week I am being lazy and reverting to two of my obsessions, birds and the garden.

These birds have all visited this week. 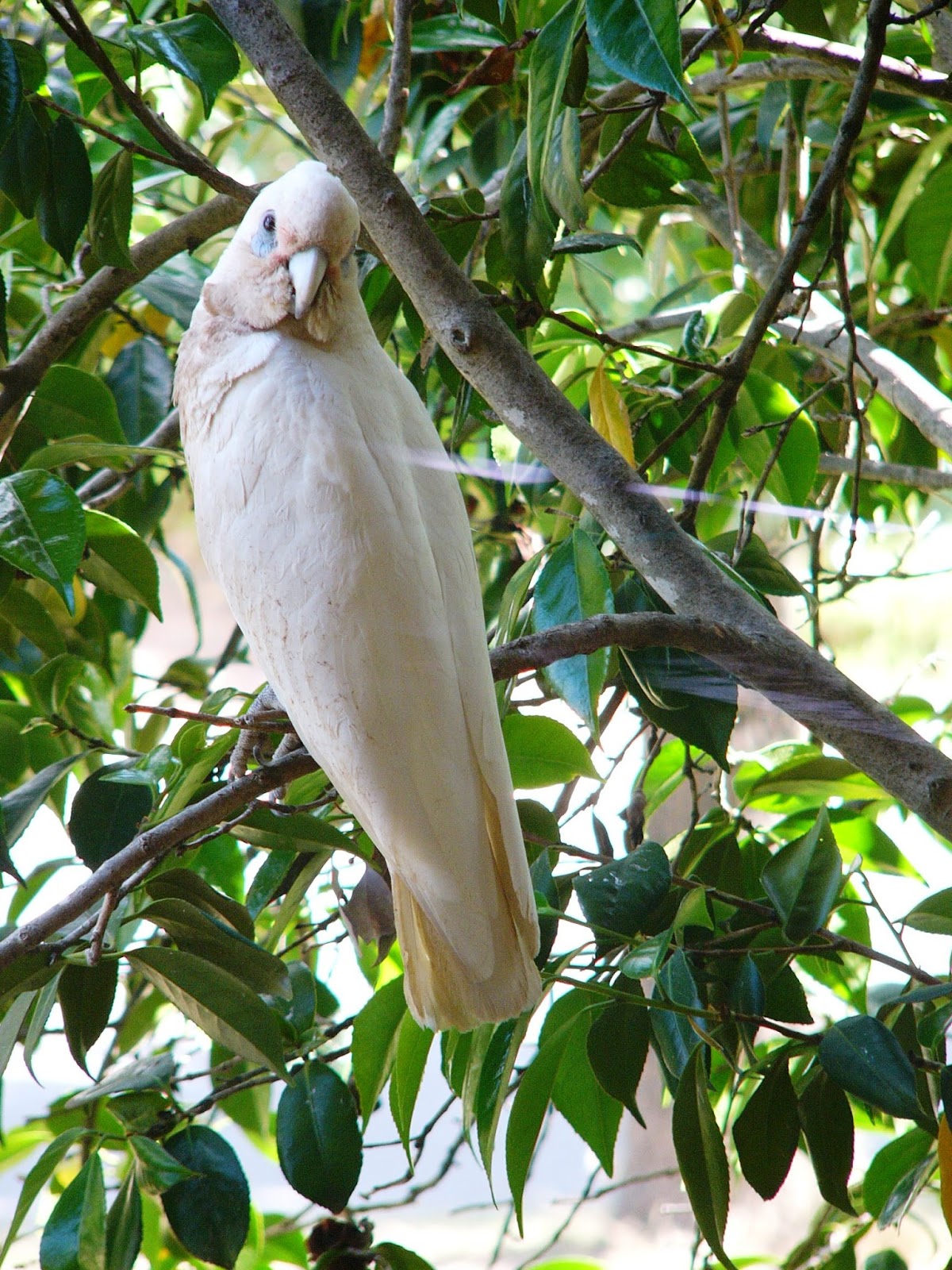 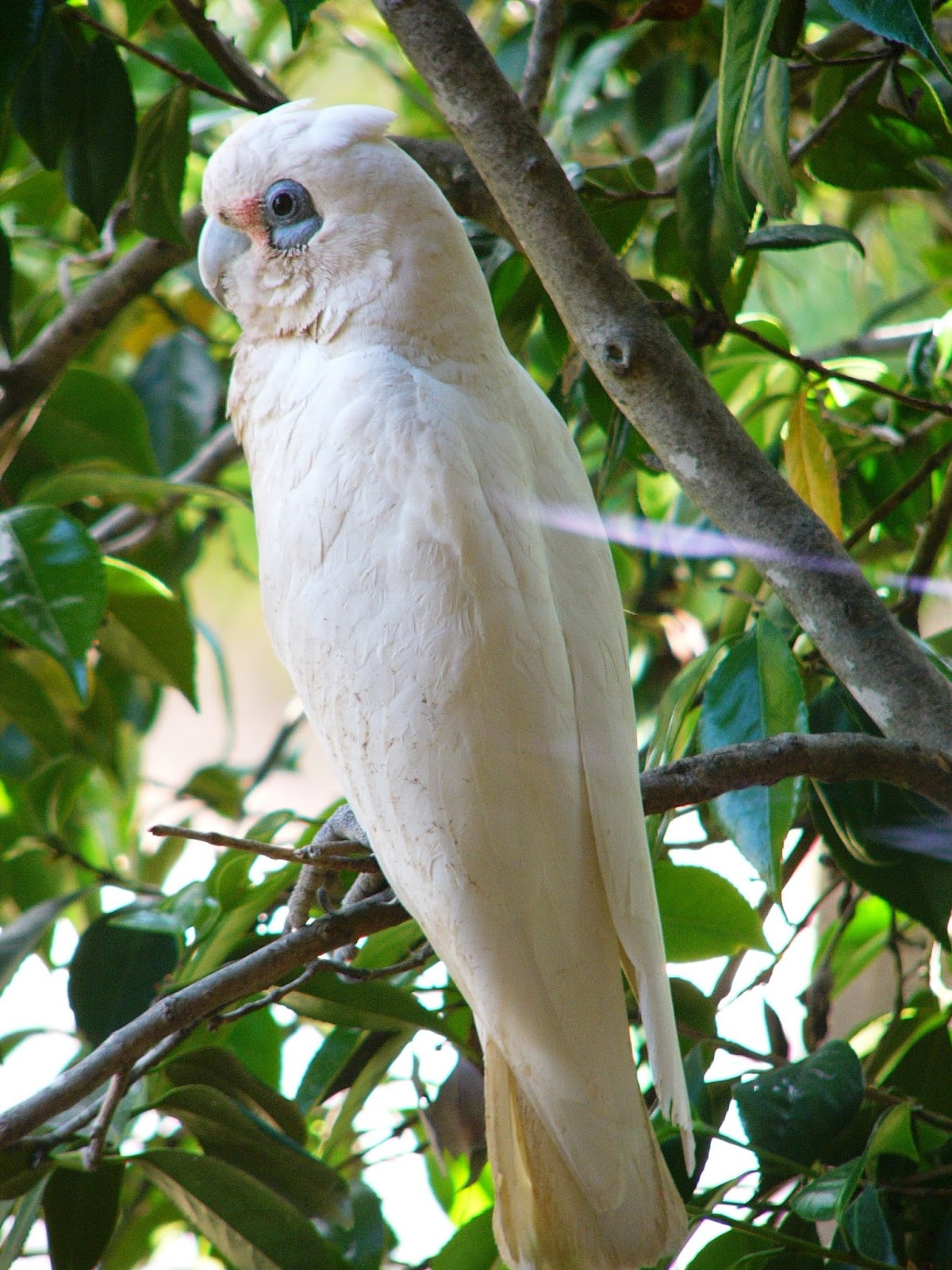 Then King Parrots, the male (orange head) and his more subdued but still lovely mate... 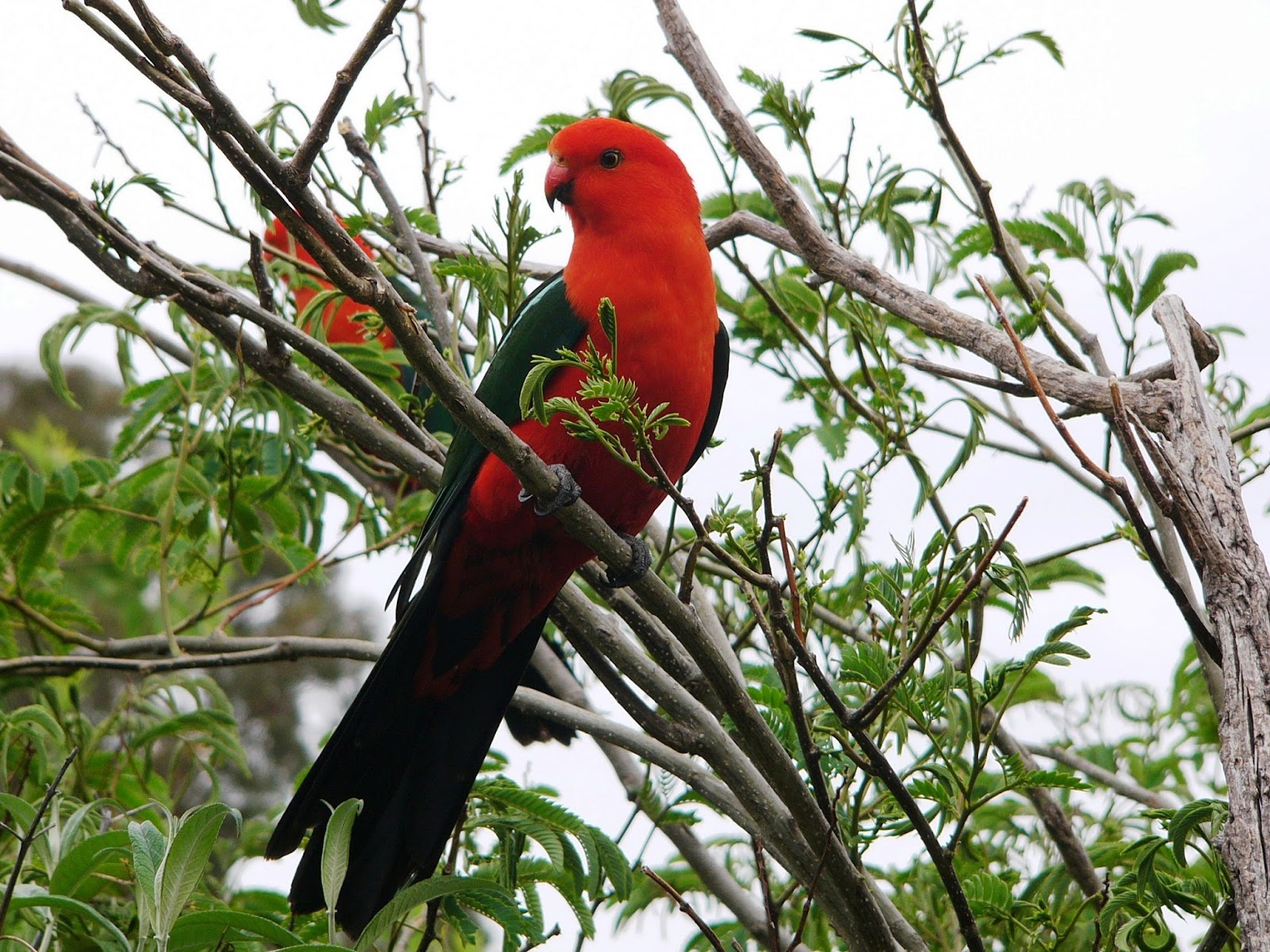 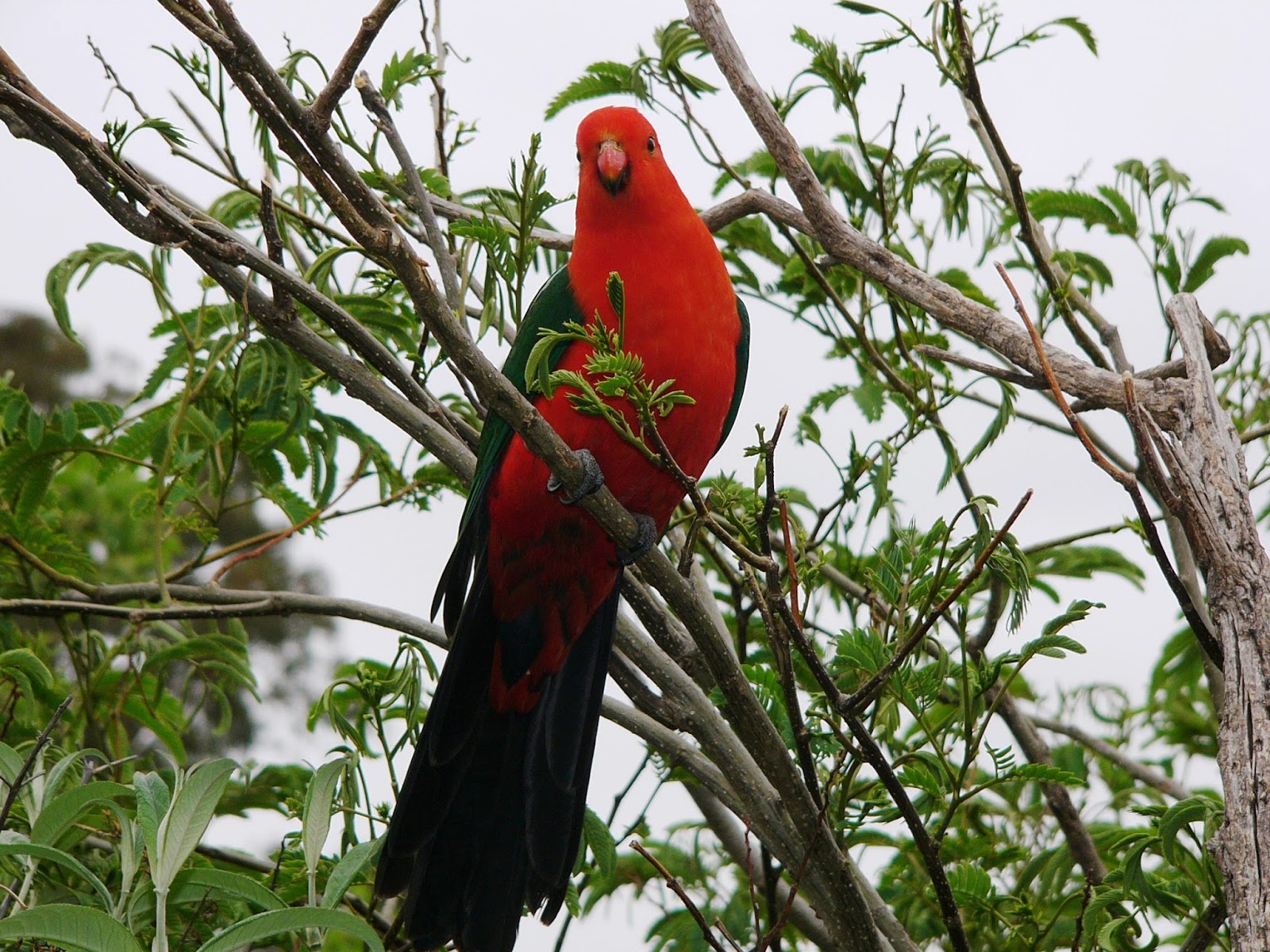 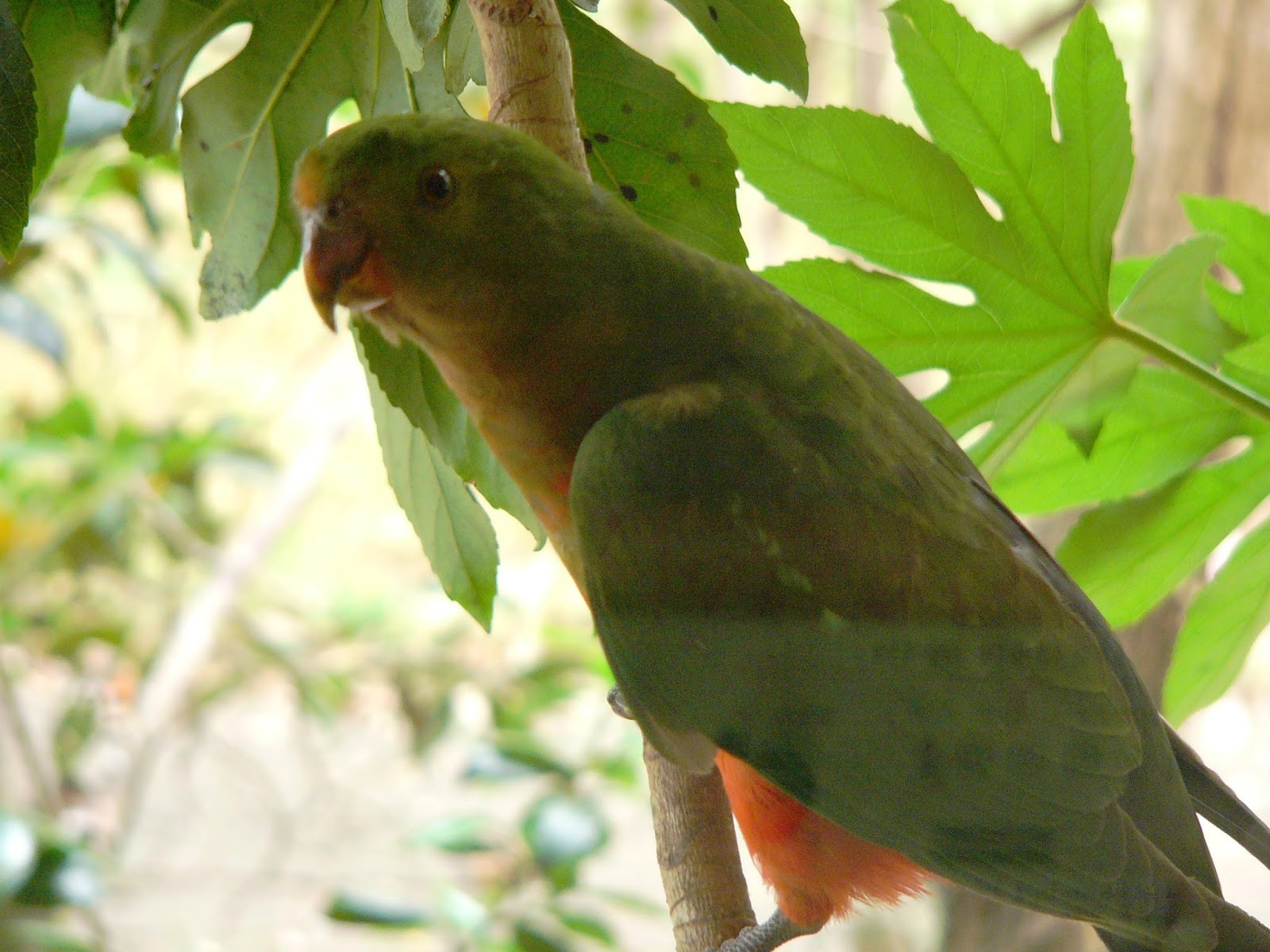 Then to the garden.  My double poppies have just started to flower and as soon as the first one flowered I thought of Carola Bartz - who grows some stunners of her own. 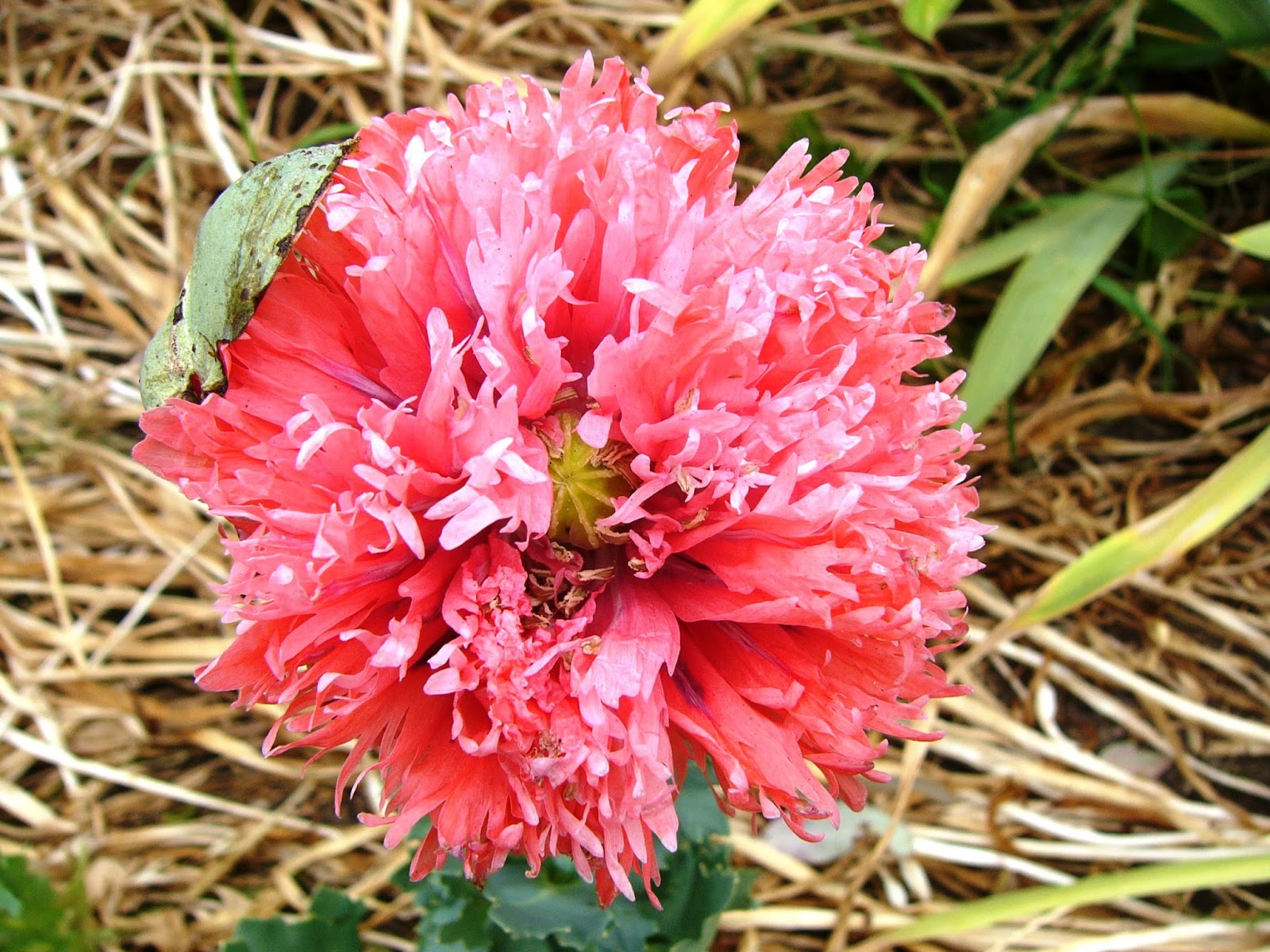 Then to the Christmas Cactus (also known as Orchid Cactus) which are just starting to bloom. 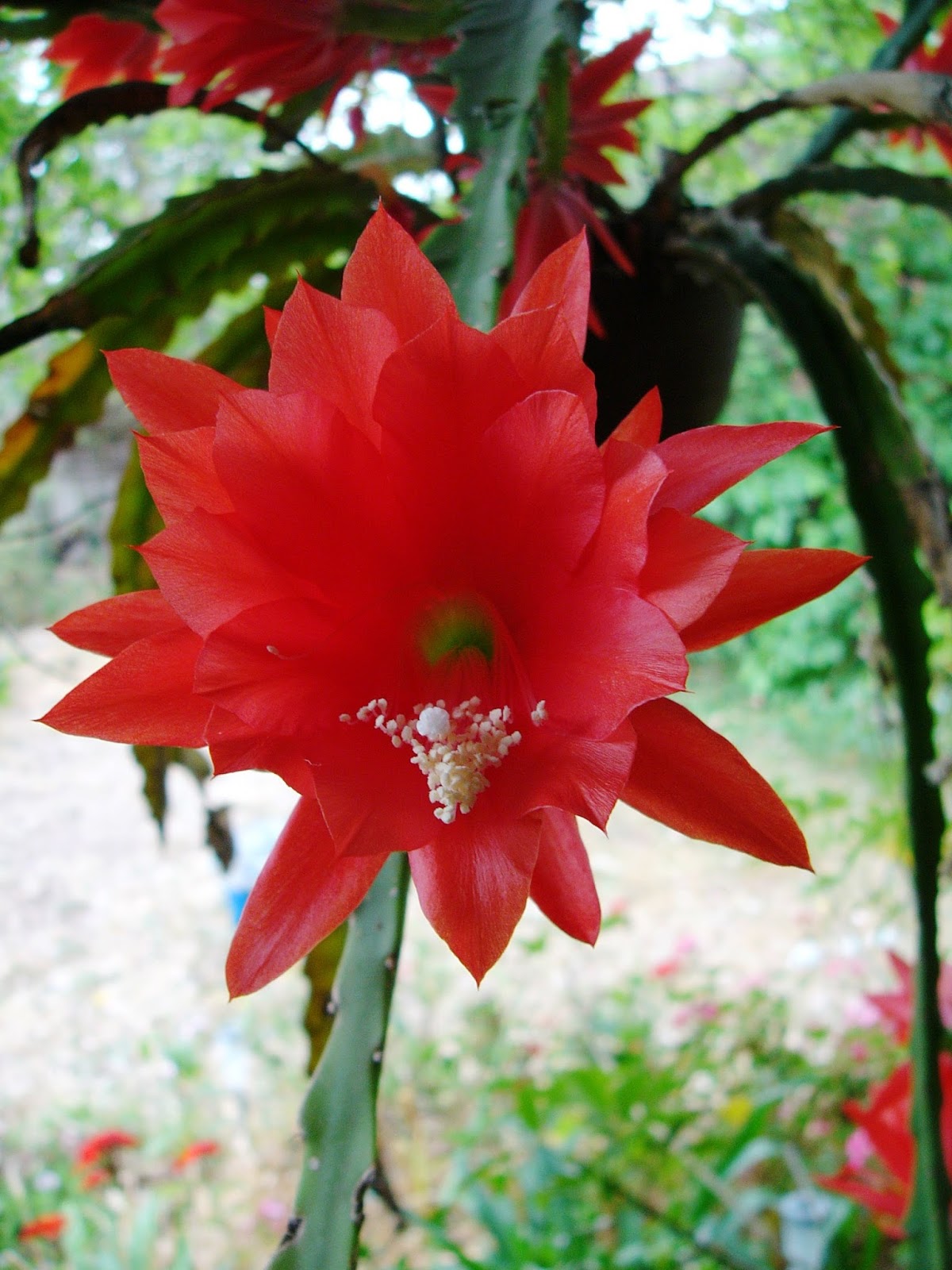 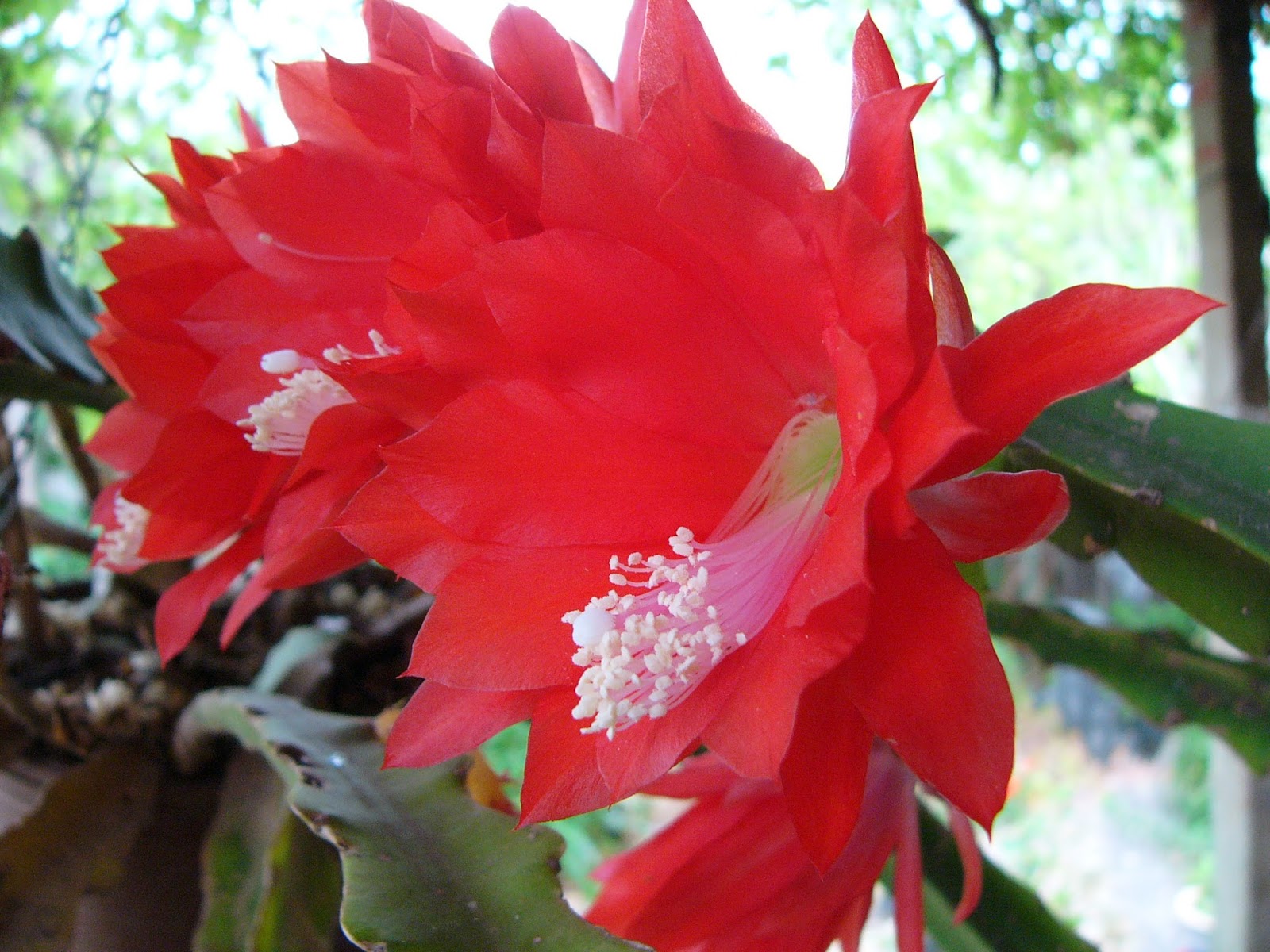 And some plants I succumbed to at the Farmers Markets.  If we get the promised rain (which we need) I hope to put them in later today. 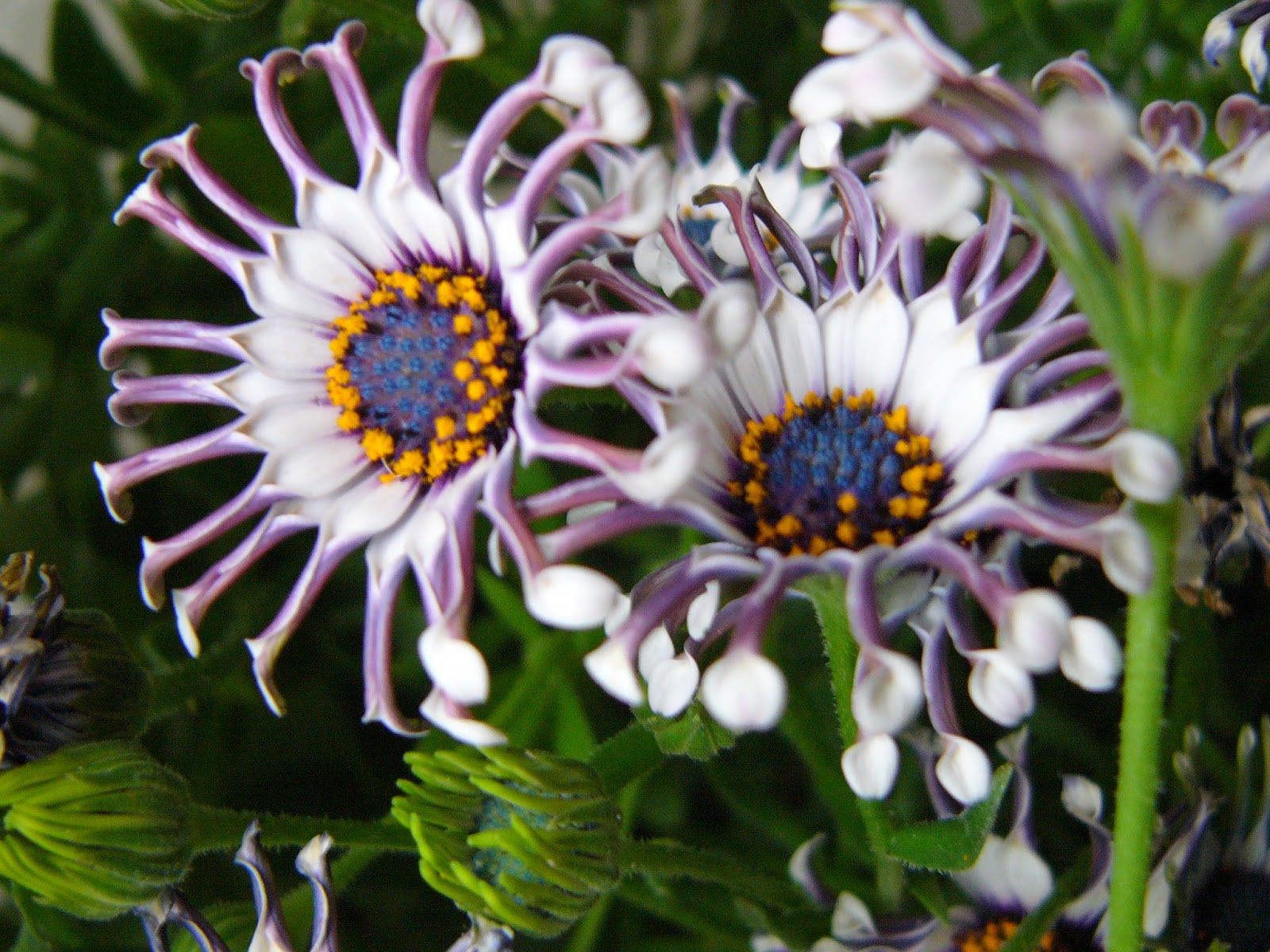 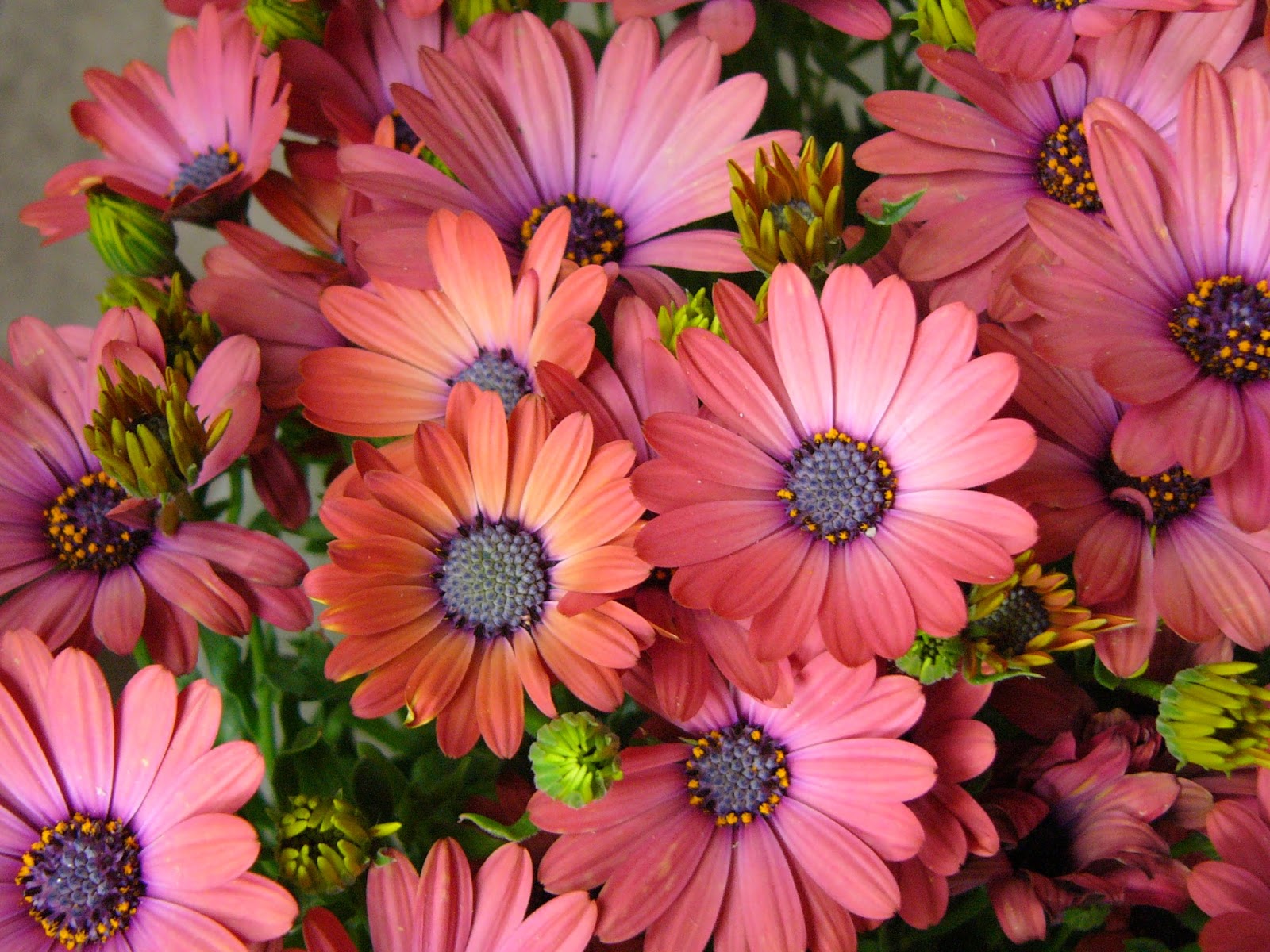 And something described as a Norwegian Bell Flower. 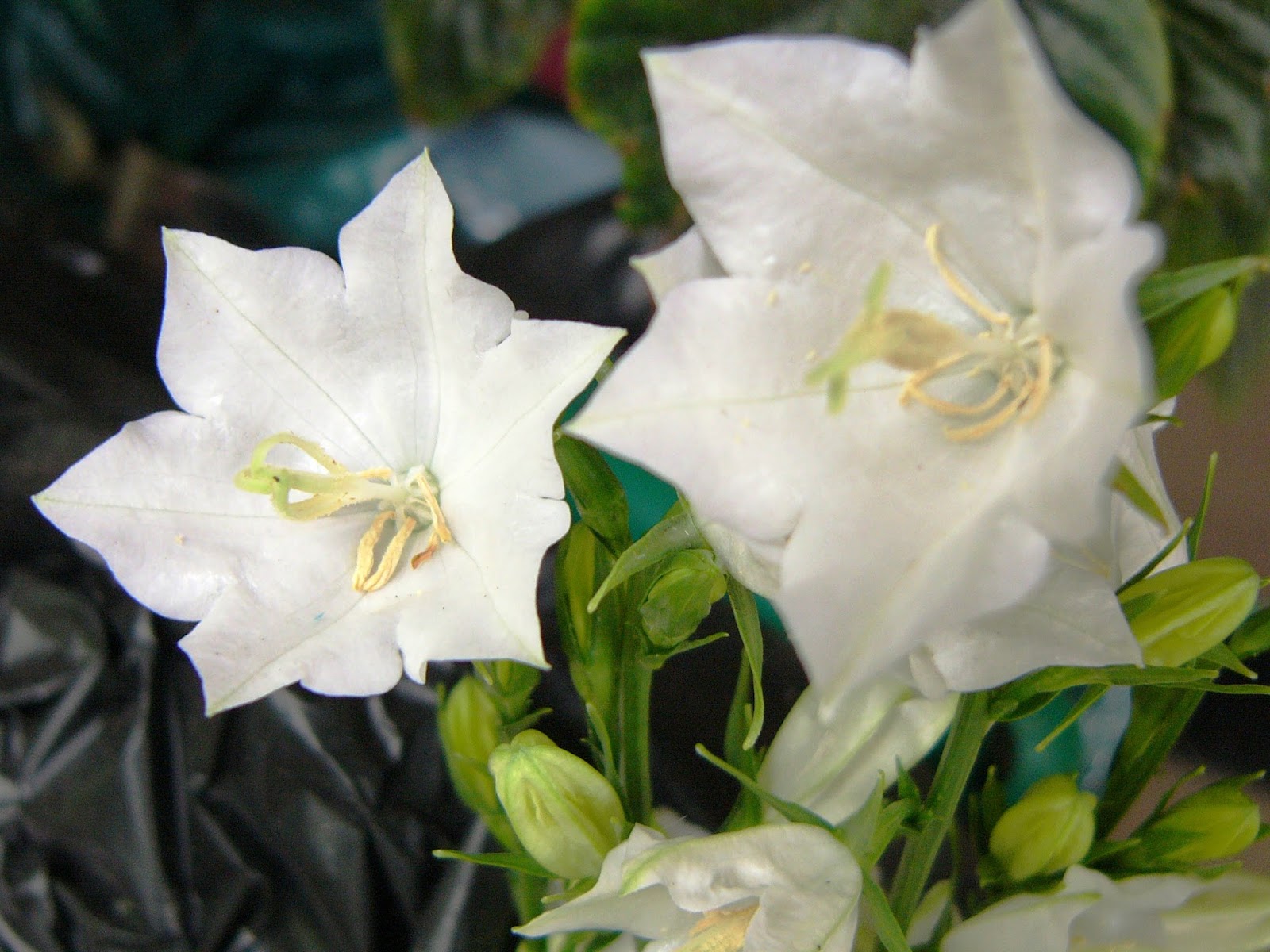 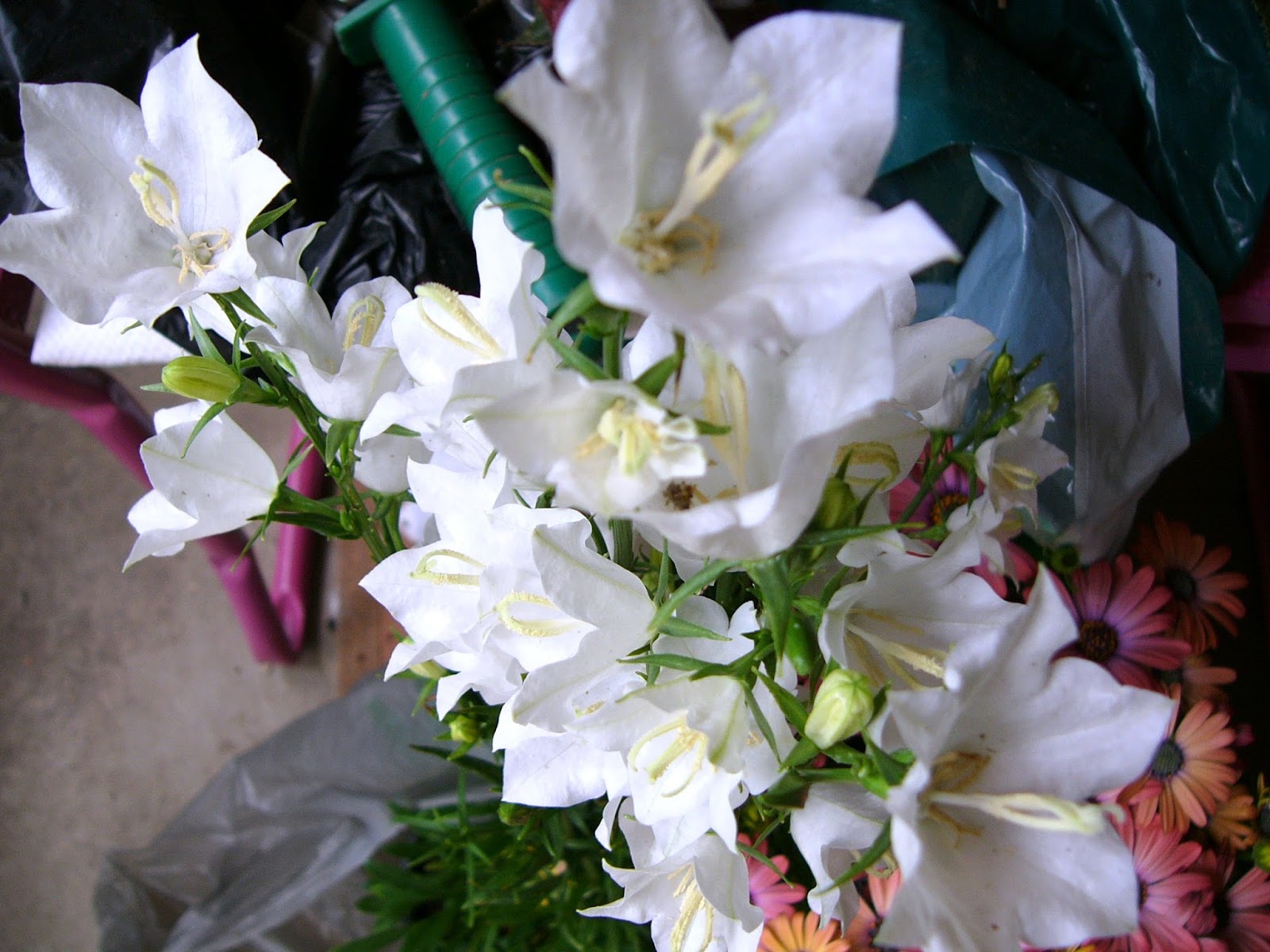