Sunday Selections was originally brought to us by Kim, of Frogpondsrock, as an ongoing meme where participants could post previously unused photos languishing in their files.
Huge thanks to Cie who gave me this wonderful Sunday Selections image.
The meme was then continued by River at Drifting through life.  Sadly she has now stepped aside (though she will join us some weeks), and I have accepted the mantle.
The rules are so simple as to be almost non-existent.  Post some photos under the title Sunday Selections and link back to me. Clicking on any of the photos will make them embiggen.
I usually run with a theme.  Snippets again this week.
One day we got buckets of rain.  Most of the birds seem to be quite well weatherproofed.  This galah was not. 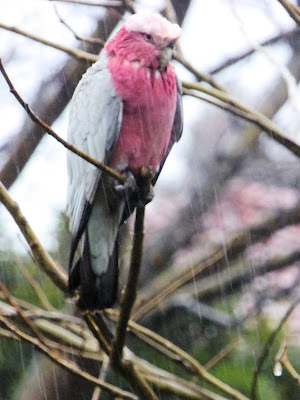 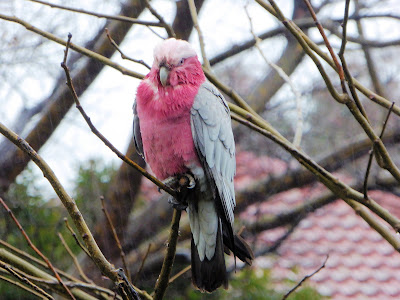 It was a grey day literally and metaphorically.  Himself had another appointment with his dermatologist who removed what he described as a very ugly cancer from his forehead.  I doubt he was talking about the growth's appearance.  One appointment down, several more to go.

Jazz has been having a flare up of his pancreatitis.  It wasn't responding to the medication so we got an emergency vet appointment.  They confirmed that his pancreas was acting up but also told us that he has a mass in his abdomen - strongly suspected to be cancer.  As I type we are waiting for the biopsy results.  The punk pussy (he has been shaved in a number of places) is home and very glad of it.  He is also eating well again, and does not appear to be in any pain.  Next steps will depend on the diagnosis, prognosis and how he is feeling.

There was still beauty about - for which I am thankful. 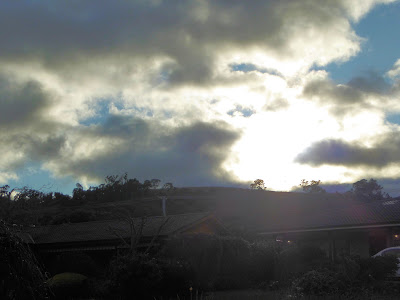 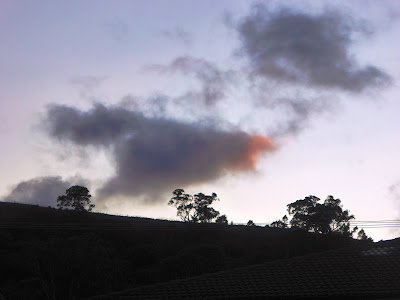 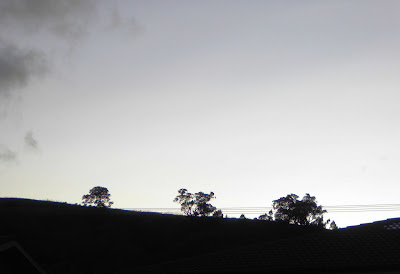 And there is beauty in the garden too. 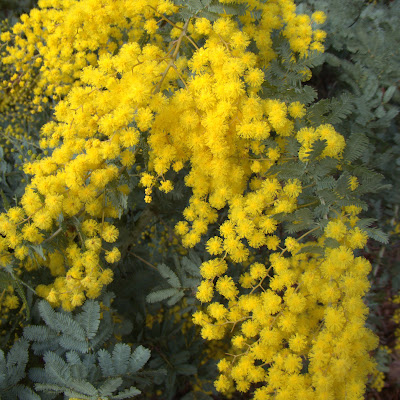 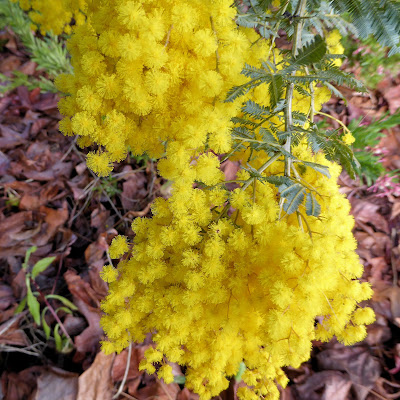 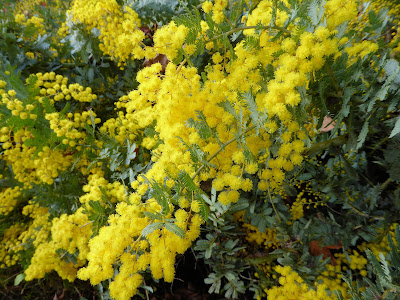 Our Cootamundra wattles are bursting into bloom. 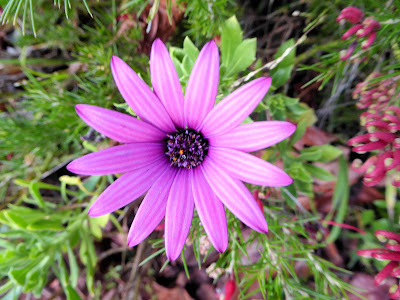 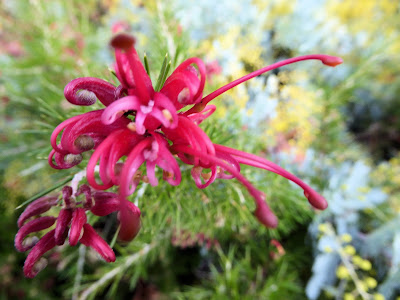 There are grevilleas (much loved by many small birds and insects) coming out. 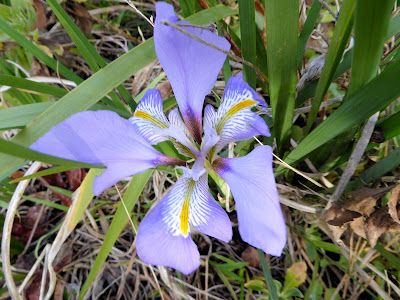 A neighbour (now deceased) gave me this Japanese Iris some years ago.  I welcome it each year and think of him. 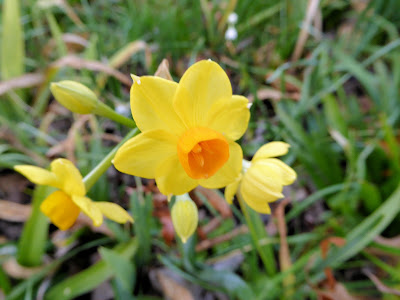 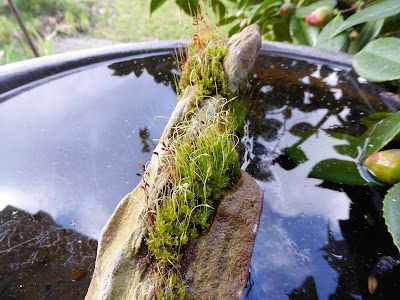 I hope that you also find beauty, colour and balance in your week.