Like River I usually run with a theme.  And this week it is one which has made my heart sing.  I am a hot-air balloon tragic and each March we have a balloon festival.  Lots of balloons and ordinarily a 'feature' balloon or two.  This year they were SkyWhale (which some of you will remember) and a pirate parrot.

His high and skinniness had a very bad night on Wednesday, and gave up and got up around 4am.  As a rule he is decidedly a 'spring out of bed at the crack of noon' person, so I took advantage of this, and we headed off a little before six to see the balloons inflated and take off.

I took around 934, 711 photos (conservatively speaking).  A few of them follow.  Clicking on the photos will, of course, embiggen them. 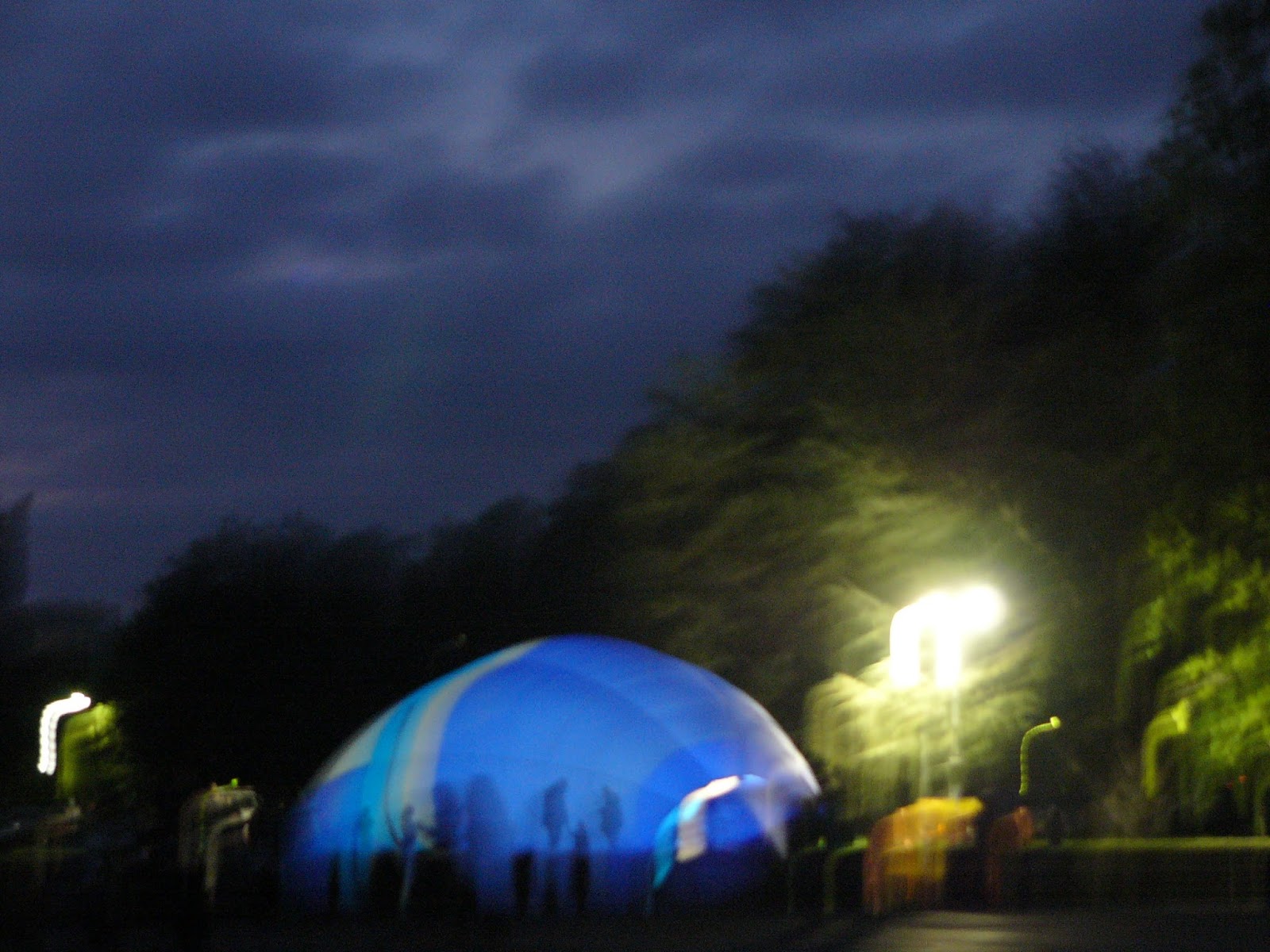 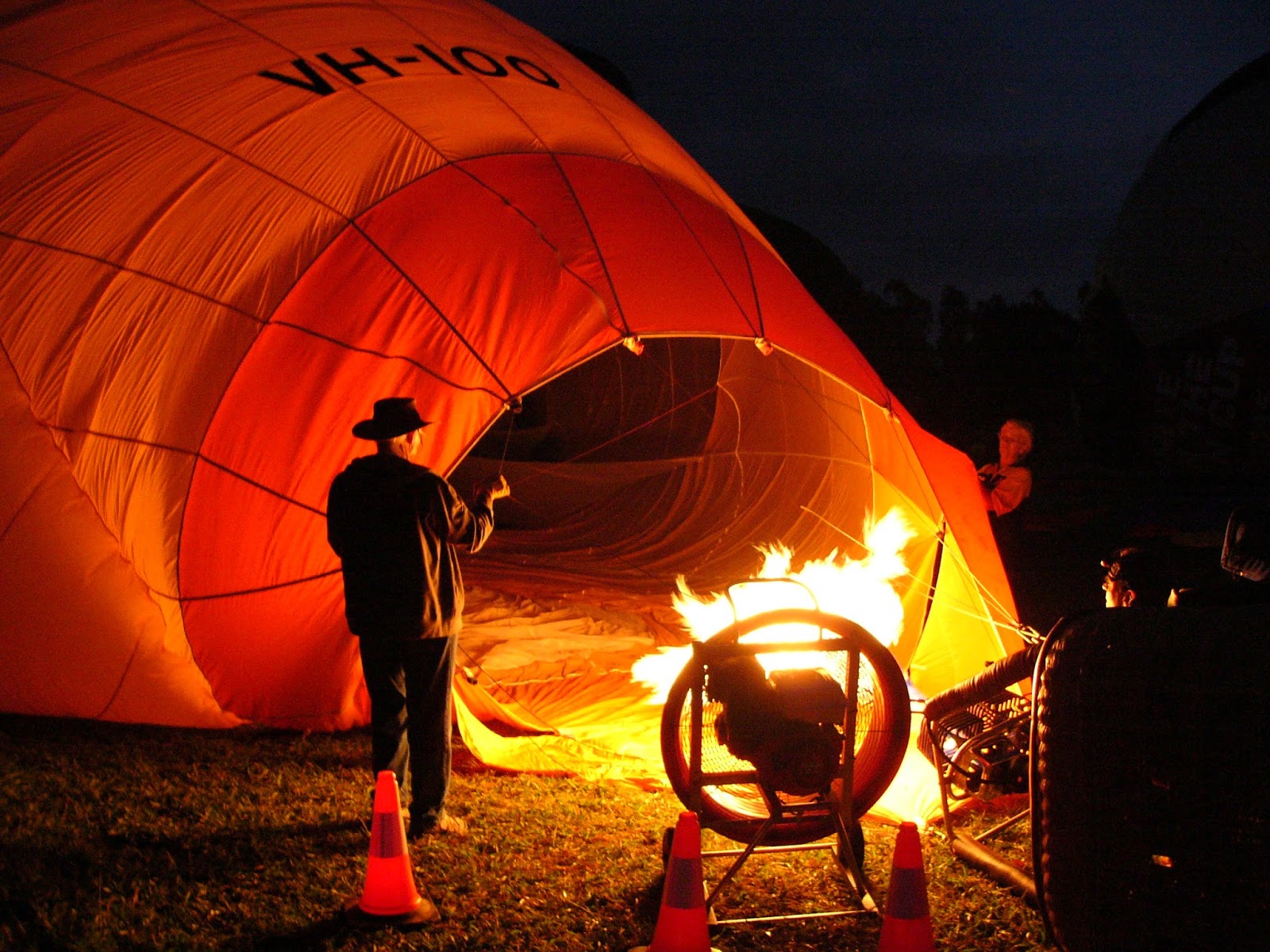 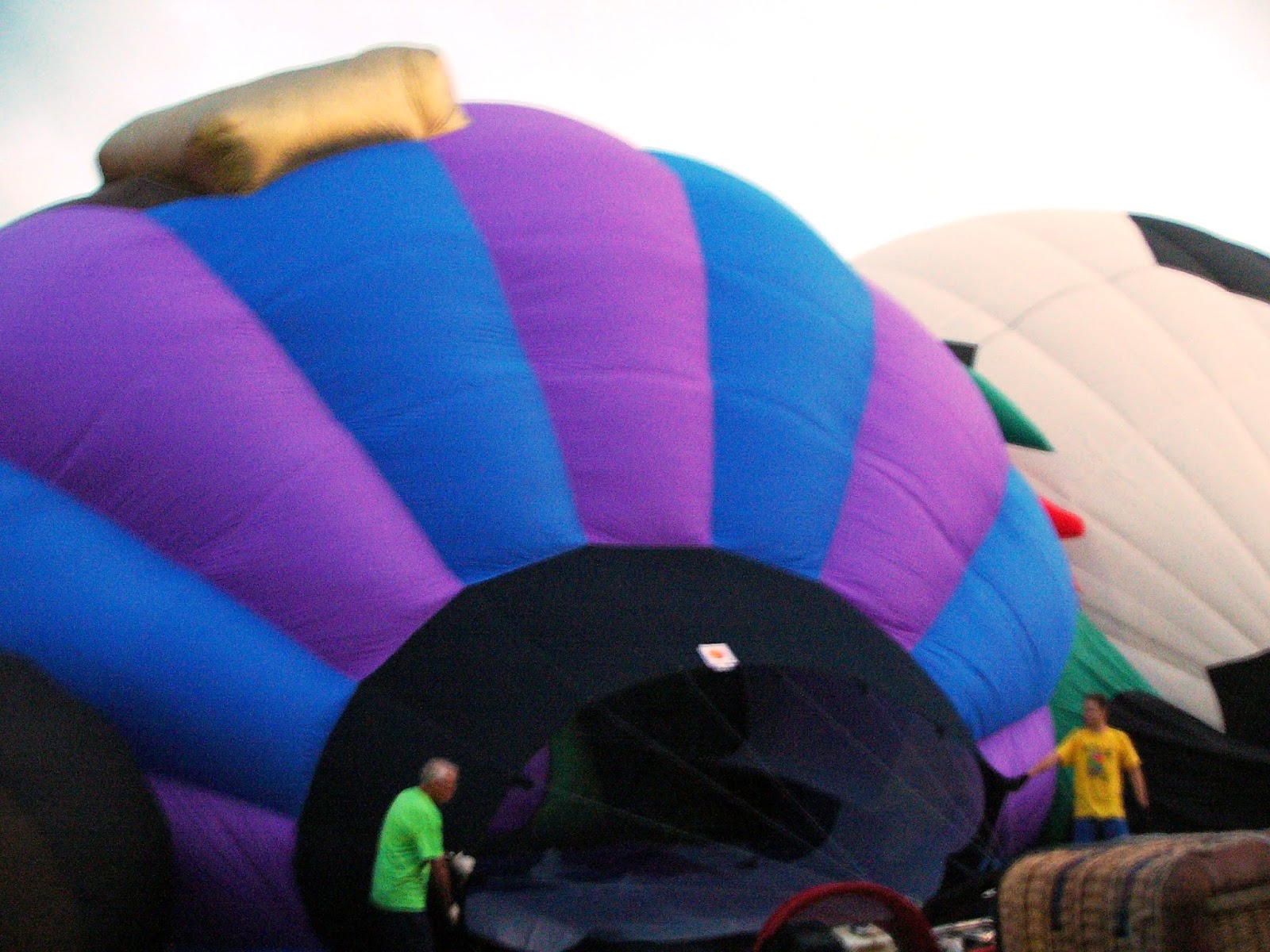 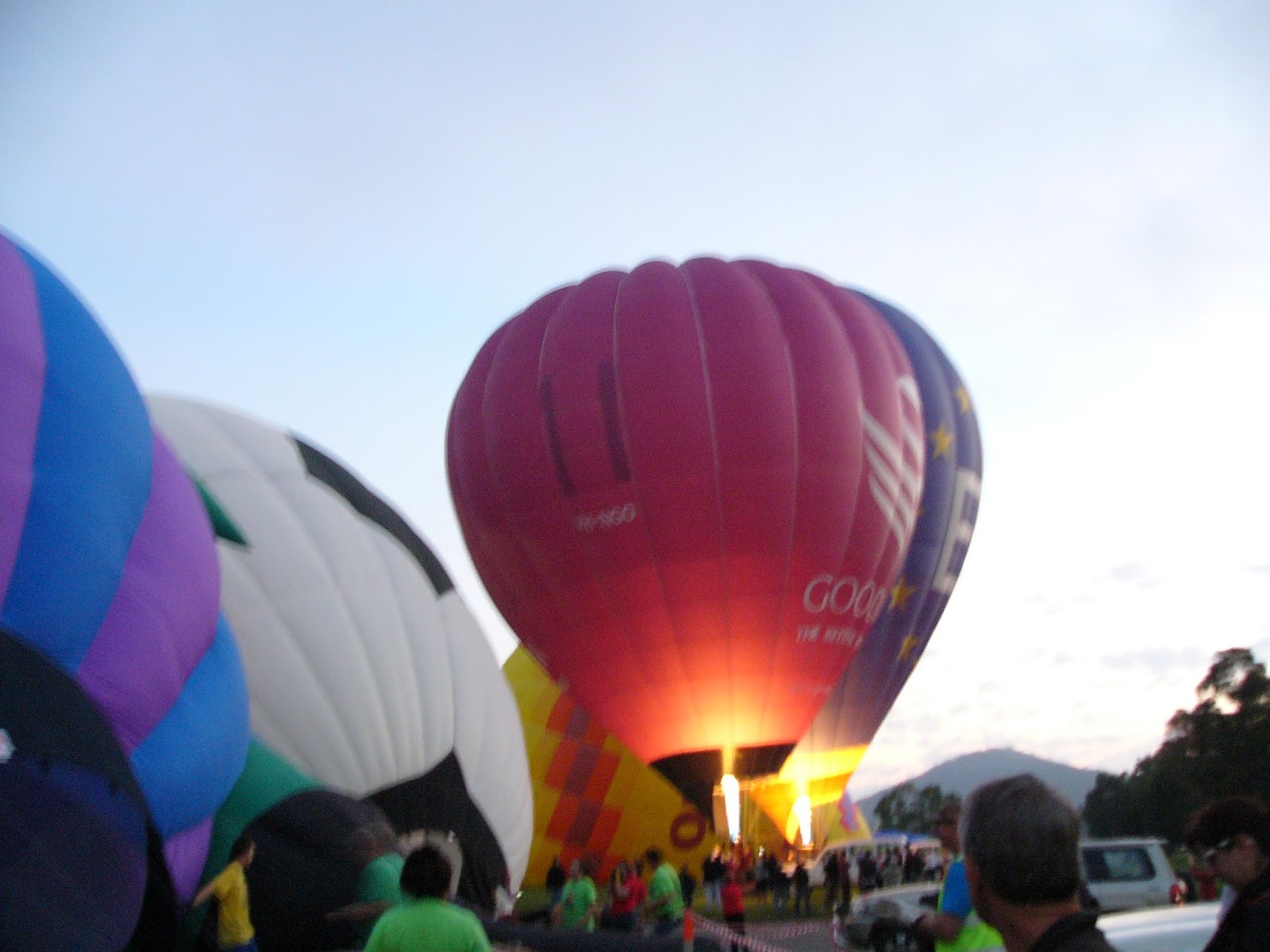 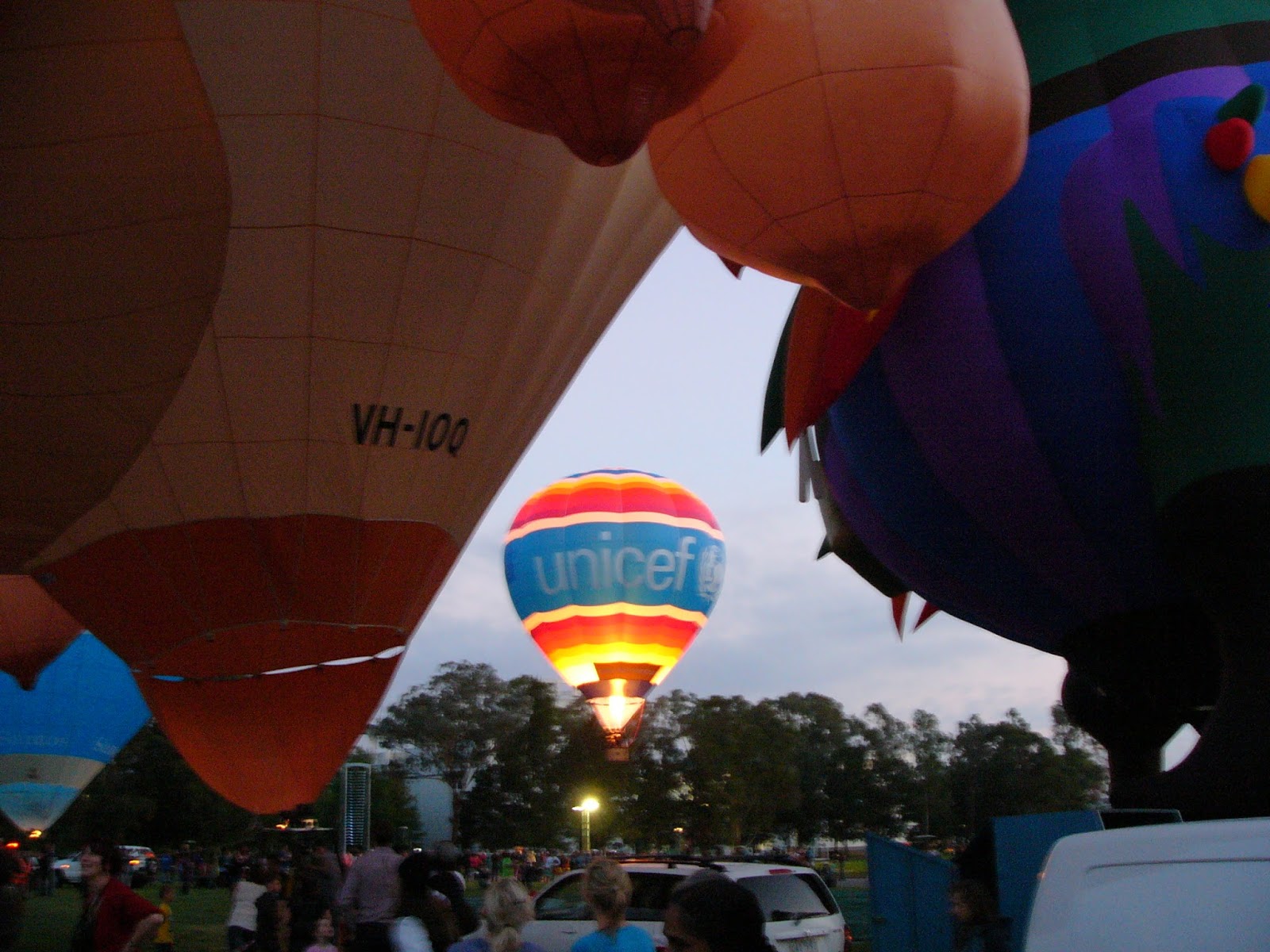 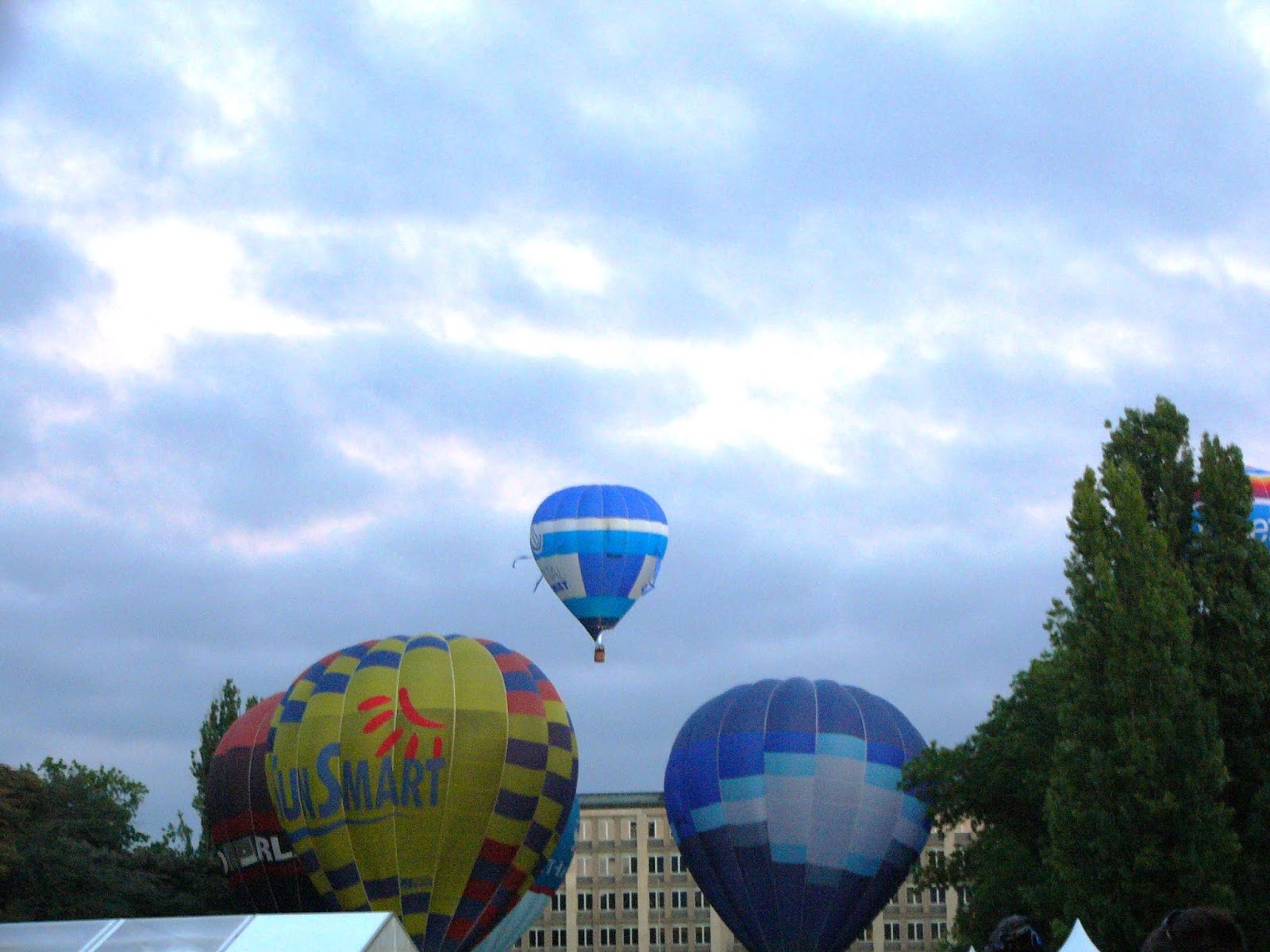 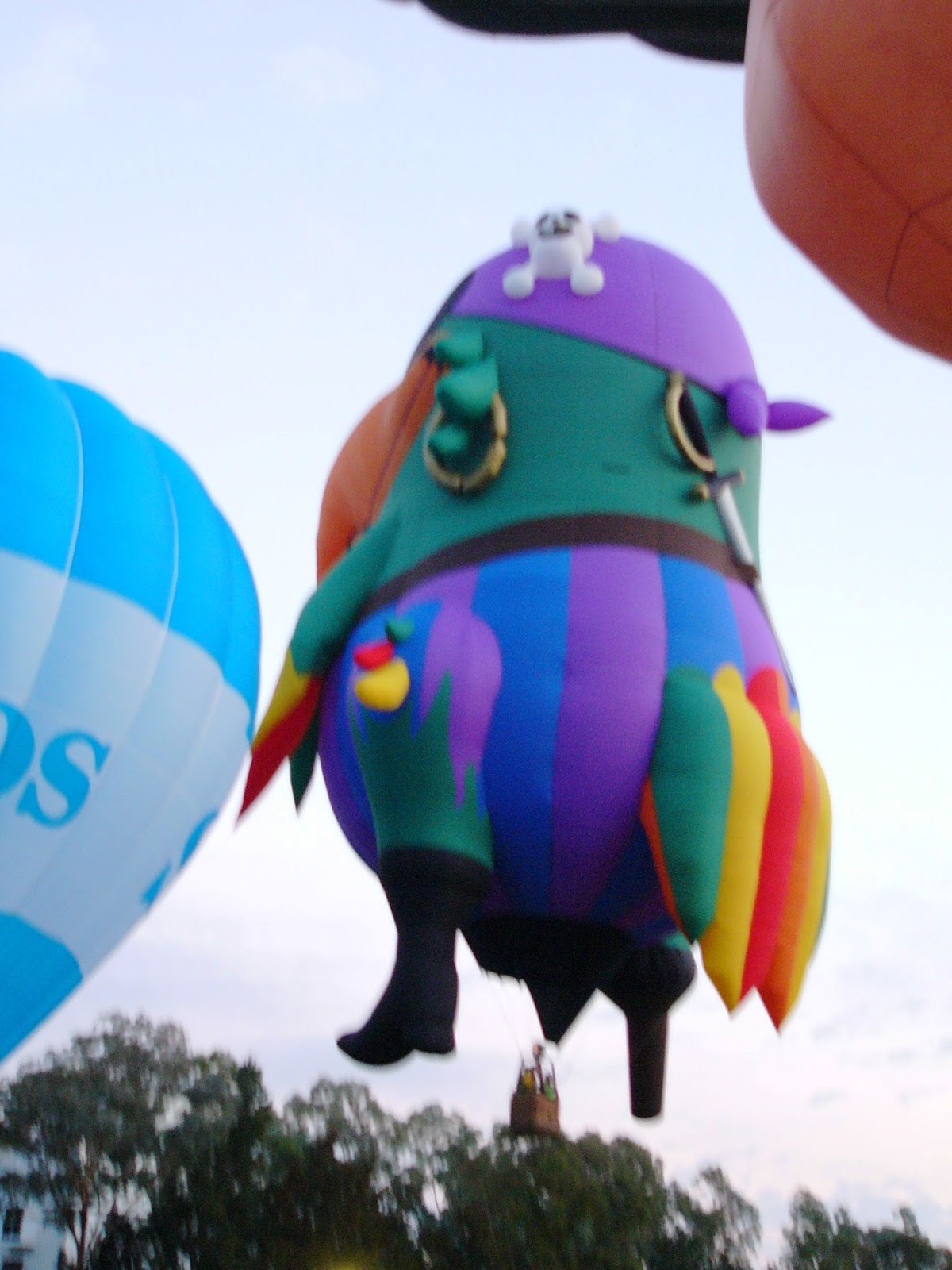 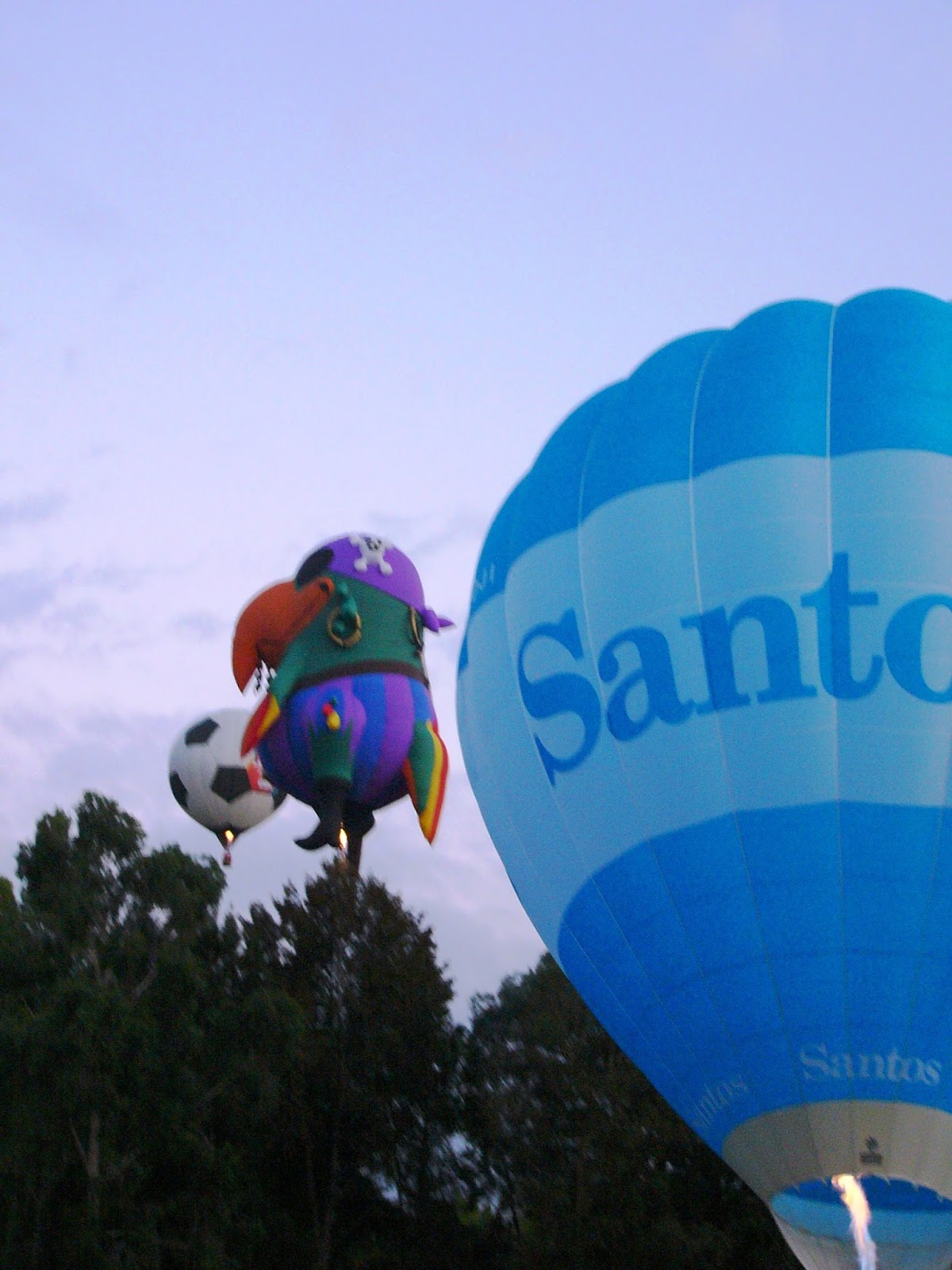 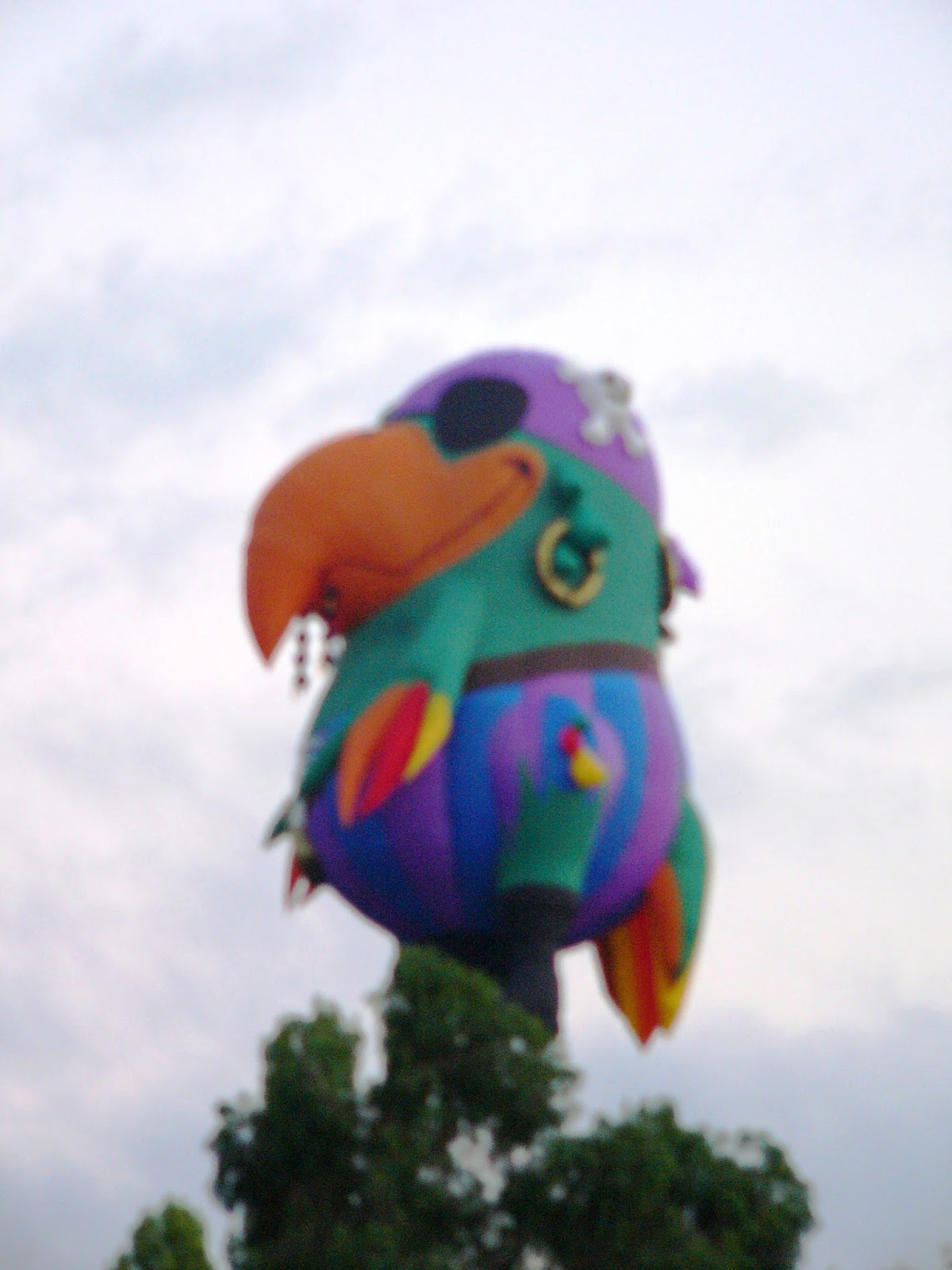 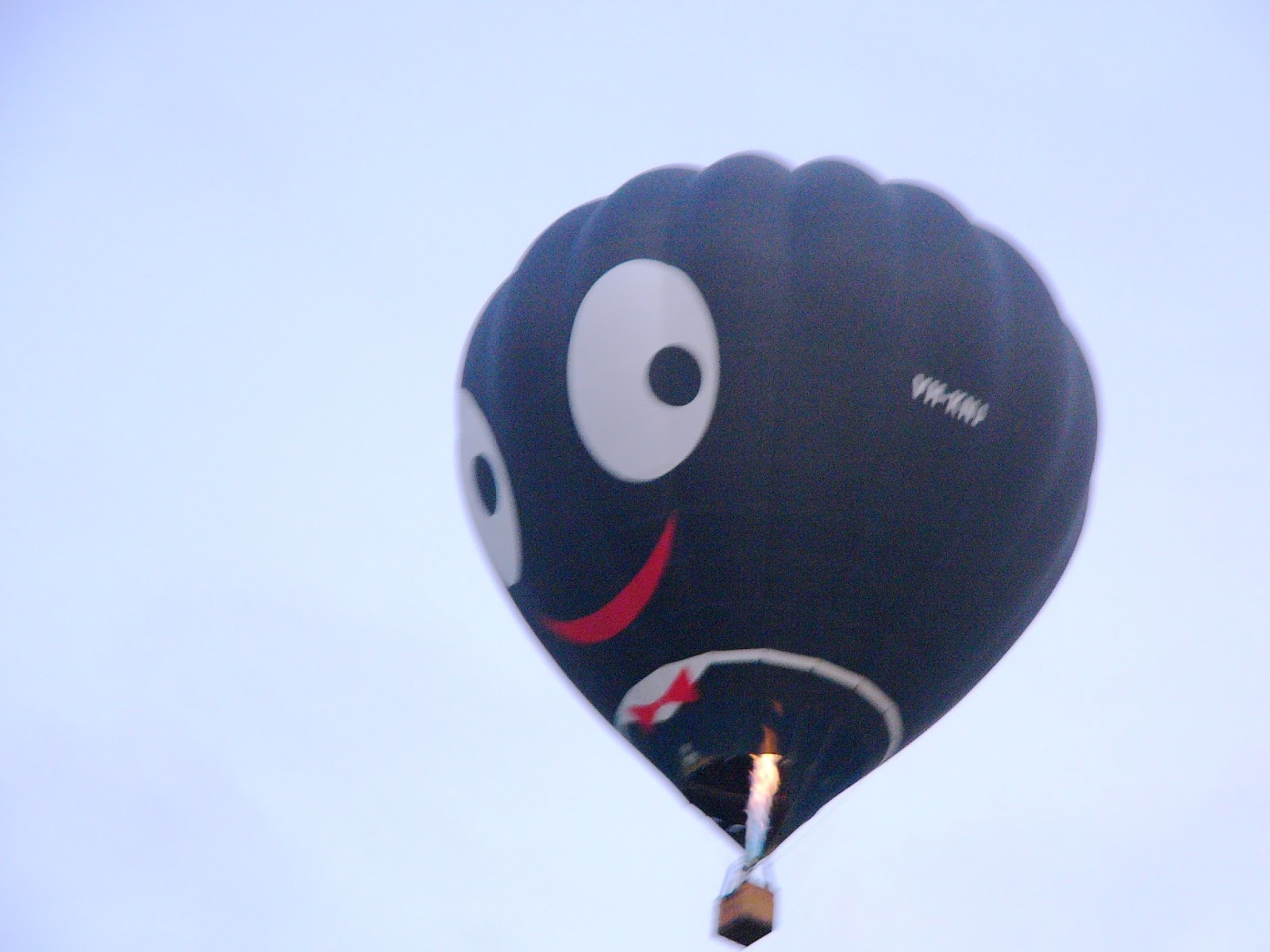 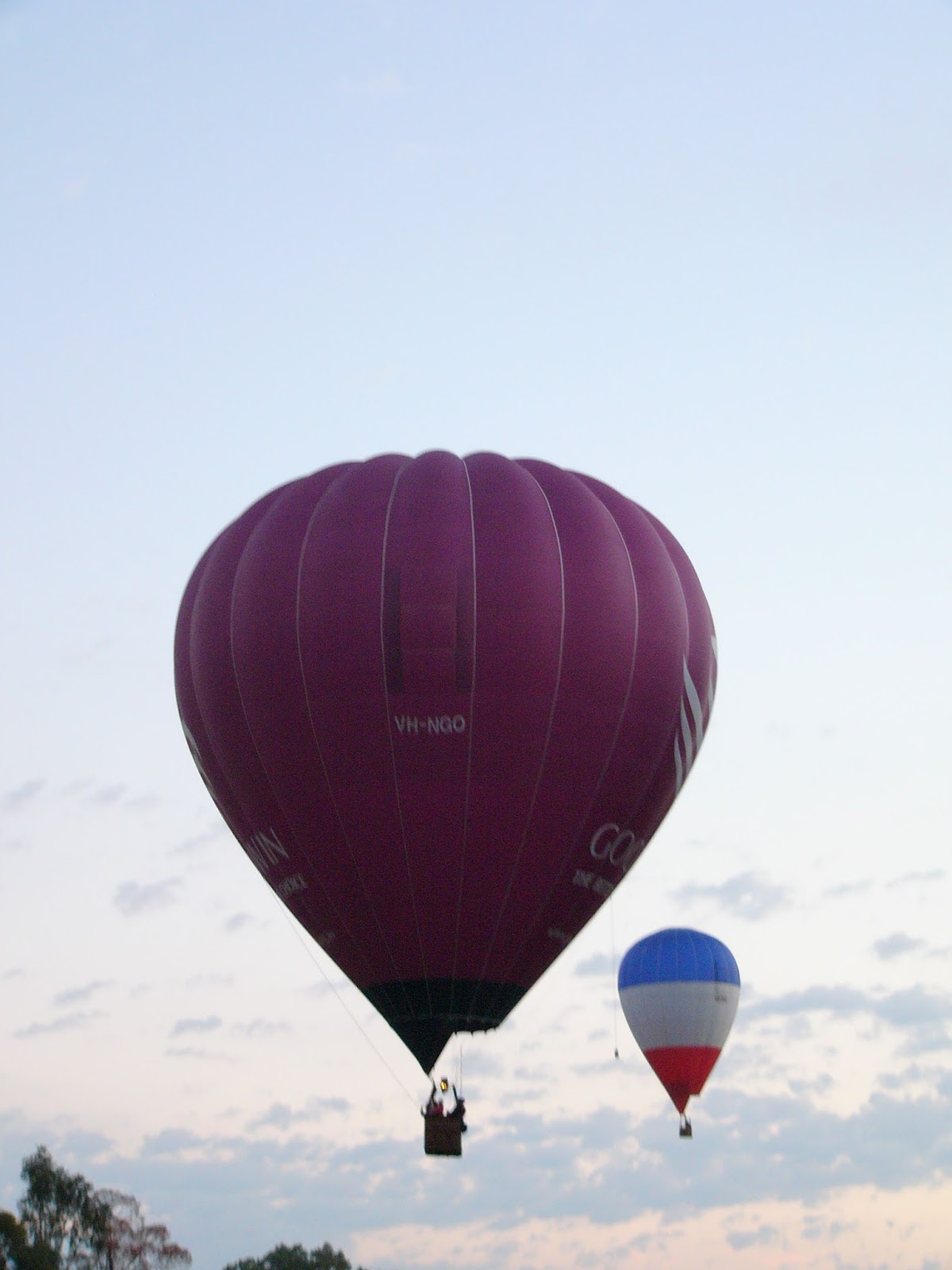 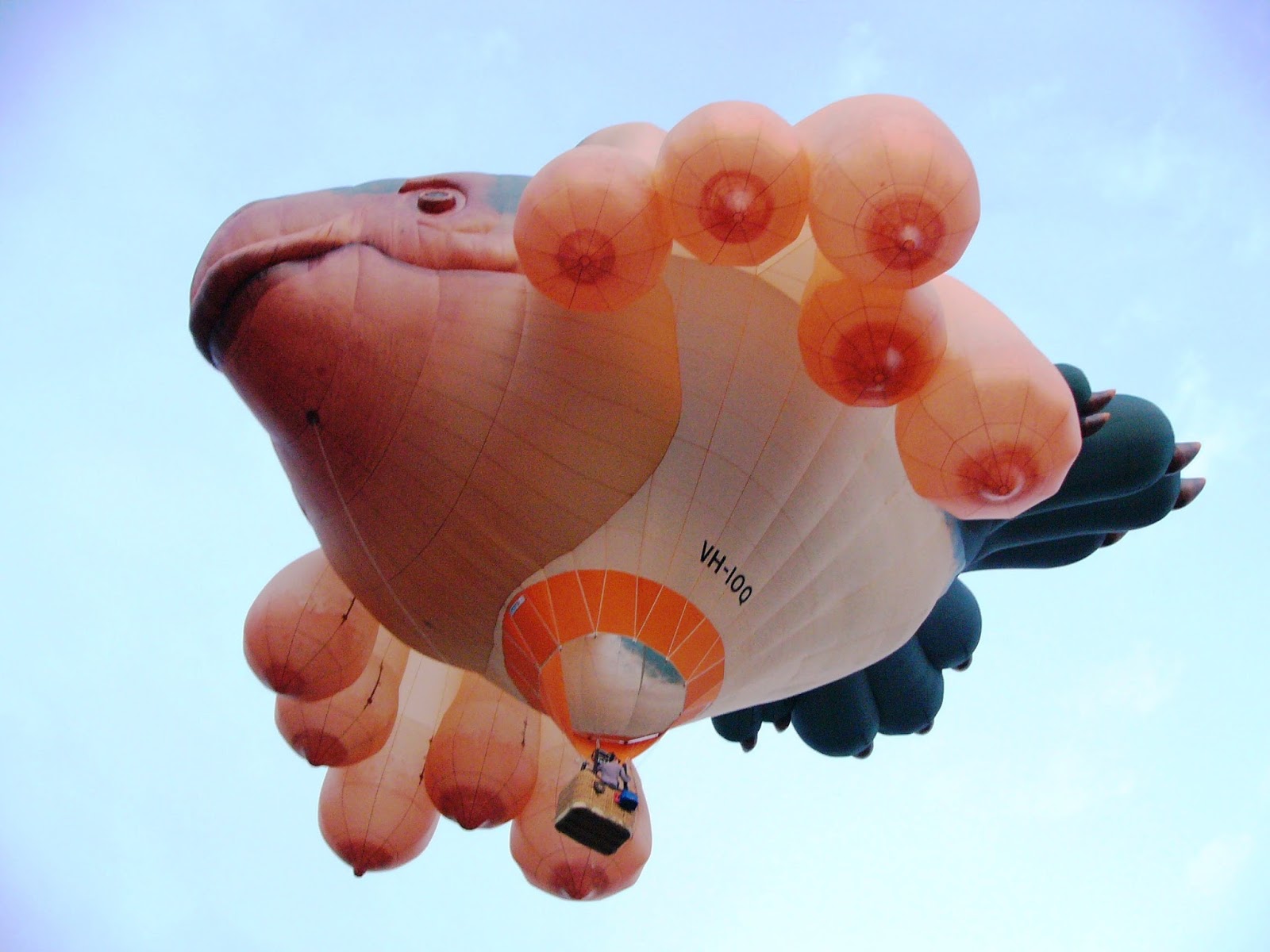 Despite rather a lot of cloud it was a magical morning.  The sunrise was lovely too.

I have cajoled my youngest brother, and we are heading out shortly in the hopes of seeing it all over again (though it is quite windy, so I am a bit worried that it won't happen today).  More photos will follow later this week.

Update:  Sadly the wind continued, and we didn't get to see them today.  How lucky that the smaller portion had a bad night earlier this week.  And yes, I do feel a bit guilty for saying that.  A bit.
Posted by Elephant's Child at 05:15